Americans react to the Rides by Kam Challenger at SEMA

dir="ltr">ROB Zahabi and Rides by Kam have garnered a reputation for building some of Australia’s most stunning cars. Now, they’ve unveiled their most recently-finished show car - a 1970 Dodge Challenger dubbed ‘HAVOC’. 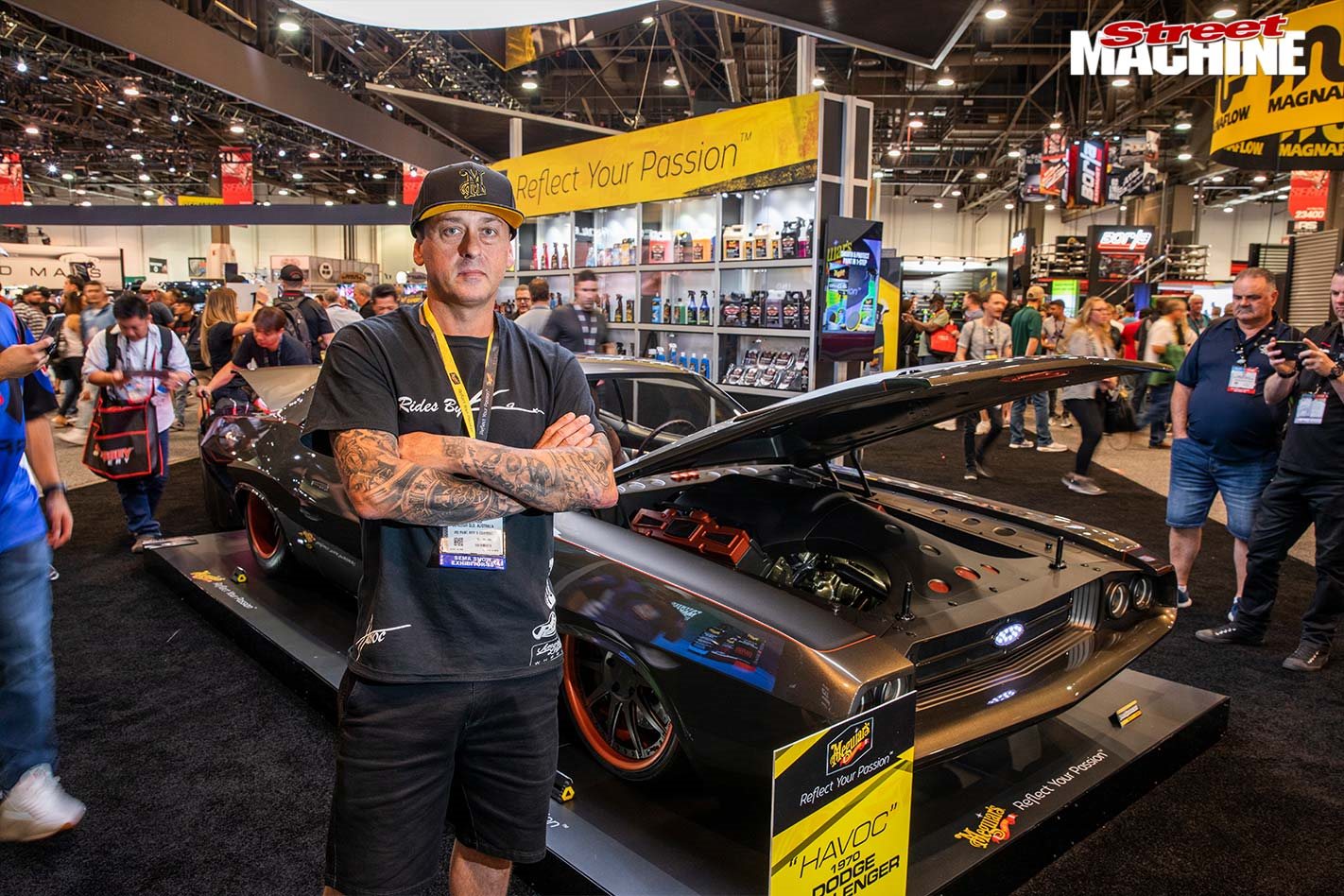 Work on the big American coupe kicked in 2016, after his blacked-out Nova sold for $220,000 at auction. It’s not just a pretty face either, with a 572-cube big-block Hemi and crank-driven ProCharger tucked under the bonnet. 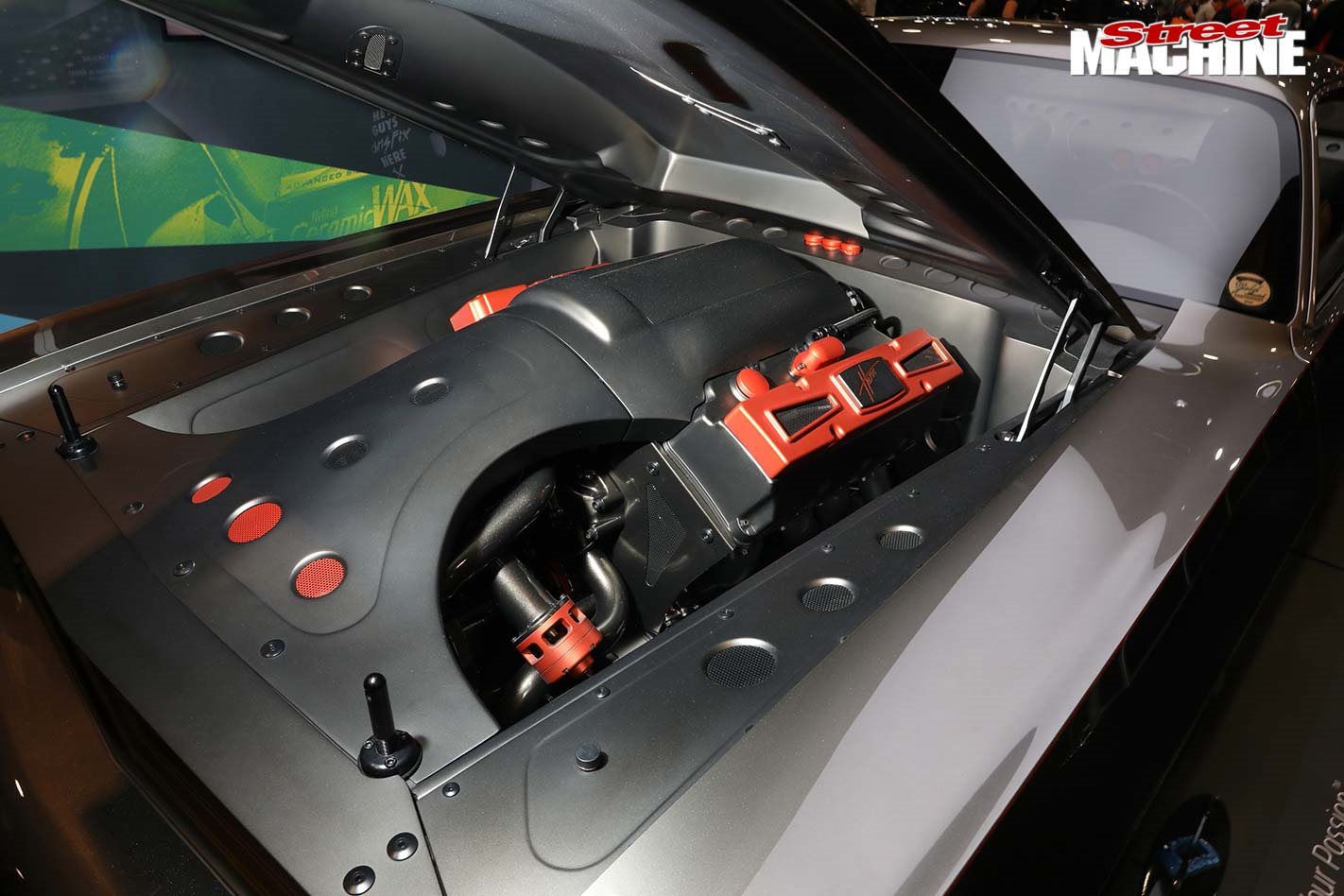 Last month, Rob took the car to its ancestral homeland for a debut at SEMA. Occupying the Meguiars stand, he said the Challenger pulled plenty of well-deserved attention throughout the week. The car also didn’t go unnoticed by the SEMA judges, reaching the top 20 in Battle of the Builders and pulling several other accolades. Check out the video to see how Rob wowed our mates across the equator. 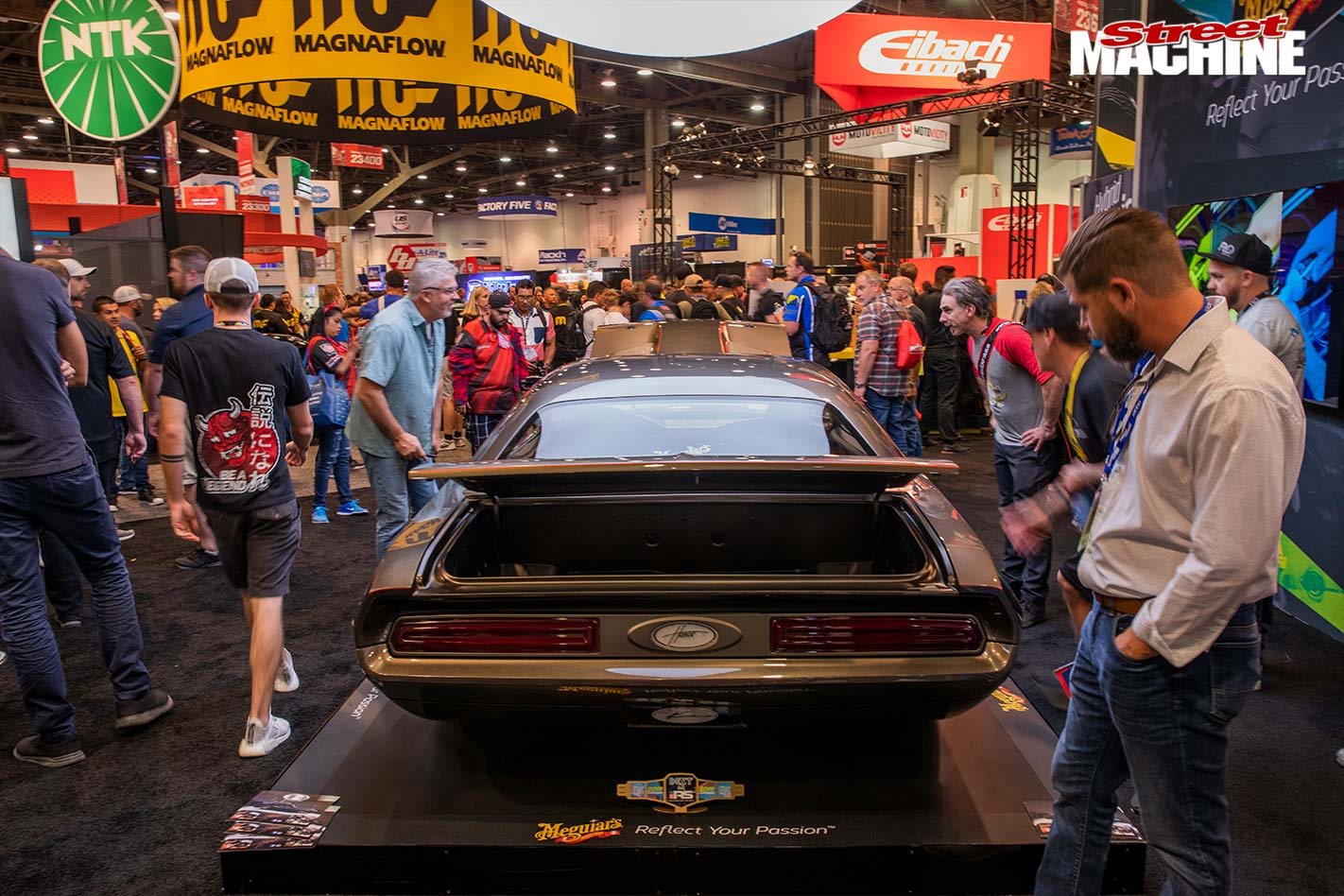 The Challenger isn’t stopping at Vegas, with trips to the Grand National Roadster Show, Detroit Autorama, and even the Global Auto Salon in Saudi Arabia on the itinerary. "We'll have a go at the Street Machine of the Year at the Goodguys nationals," said Rob. C'mon Aussie!

Keep your eyes peeled, because this beast is set to appear on the January 2020 cover of Street Machine, on sale December 19!