WHERE ARE THEY NOW? Ron Barclay’s HQ Ute

We’re dusting off the archives to look back at the classic SMOTY winners, and Ron Barclay’s HQ from 1990 certainly fits the bill

WITH THE Valvoline Street Machine of the Year competition kicking off this week, we’re dusting off the archives to look back at the classic SMOTY winners, and Ron Barclay’s HQ from 1990 certainly fits the bill.

Ron had some real competition that year, with Howard Astill’s Rock 3, Rob Beauchamp’s Calais and Alan Fleming’s insane HG Holden panel van in the running – all very popular cars, both then and now.

As the third recipient of Australia’s most prestigious street machining award, Ron’s ute made it three in a row for HQ Holdens, but the car’s execution or design couldn’t be more different to the previous winners. Rather than throwing wild mods and a catalogue full of go-fast gear at his ultra clean hay hauler, Ron focused all his attention on the details.

“Back then I was reading the US mags all the time and watching what guys like Boyd Coddington were doing. So I built the ute like a Coddington car,” Ron says. “But I went a bit different with the colour, the Yanks weren’t even using pastels back then. My mates gave me hell over the Coral colour, but then I cleaned up at Canberra and all of a sudden they didn’t think it was so bad after all.”

Show judges loved the ute because it steered away from the chrome and braid brigade, and the readers loved that it was built on a family-friendly budget. The best way to describe Ron’s ute is minimalist. The chassis, engine, gearbox and diff were all so clean that you’d let your toddlers play with them.

Up front, the 308 was virtually stock, but it was so immaculate that you could have eaten your dinner off it, and then felt guilty afterwards that you’d made the engine dirty. Instead of chrome, Ron used a smattering of satin finished alloy to dress up the engine bay and the interior was even tidier with judicious use of cloth and carpet.

These days Ron doesn’t have to go far to find his HQ, because after selling it in 1996 he managed to buy it back again in 2011. “If you look at show cars now, the ute isn’t that far off the mark,“ he reckons, “The only thing I don’t like about the car now is the brushed aluminium.”

Eventually Ron plans to rebuild the ute, but he’s got a Touring Car Masters-style ’67 Camaro to finish first. “It’s not a race car, just a streeter,” he says, “But it’ll be a high-end car, that’s for sure.” He also built a slick ’32 Ford coupe, which we featured back in SM, March 2005. 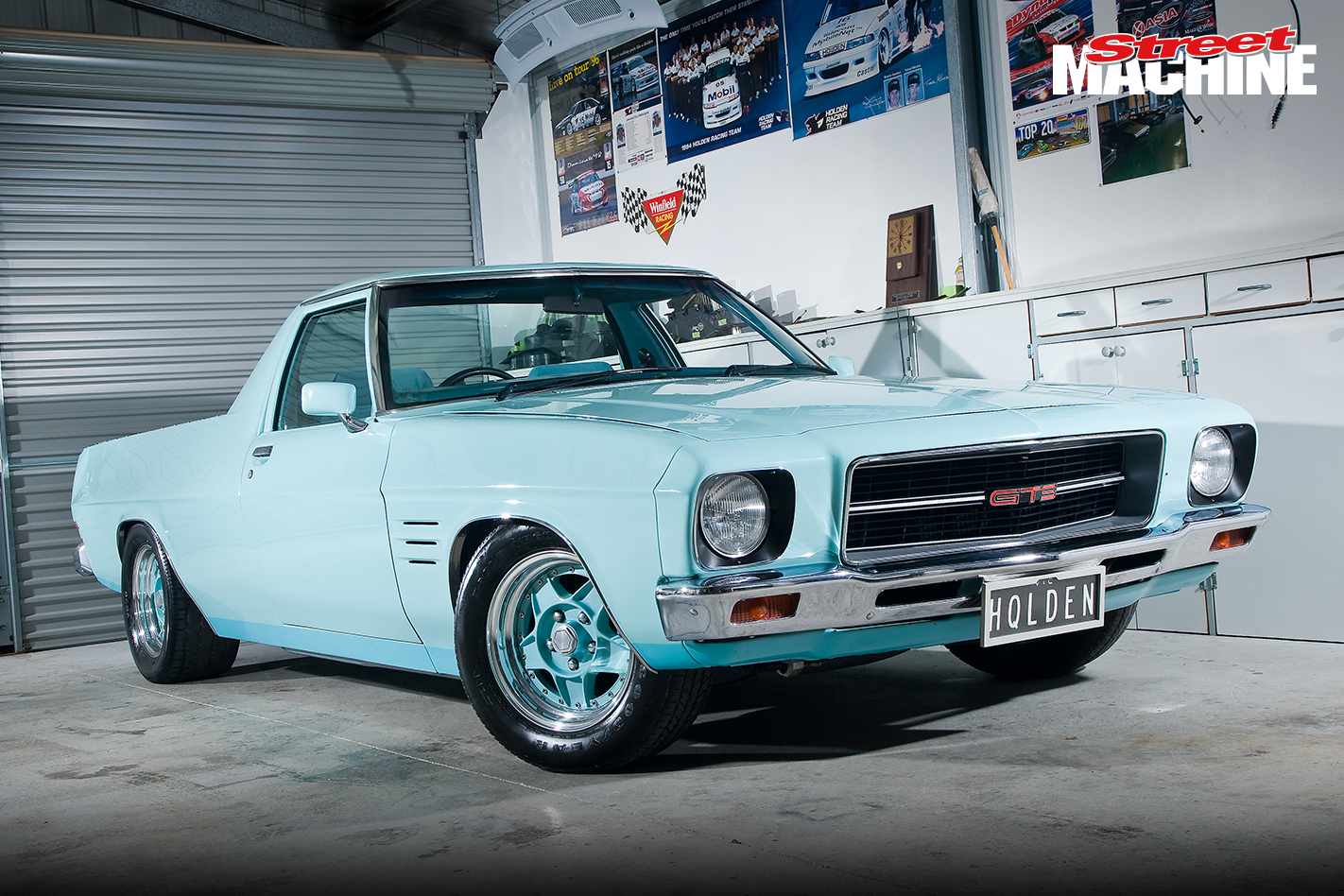 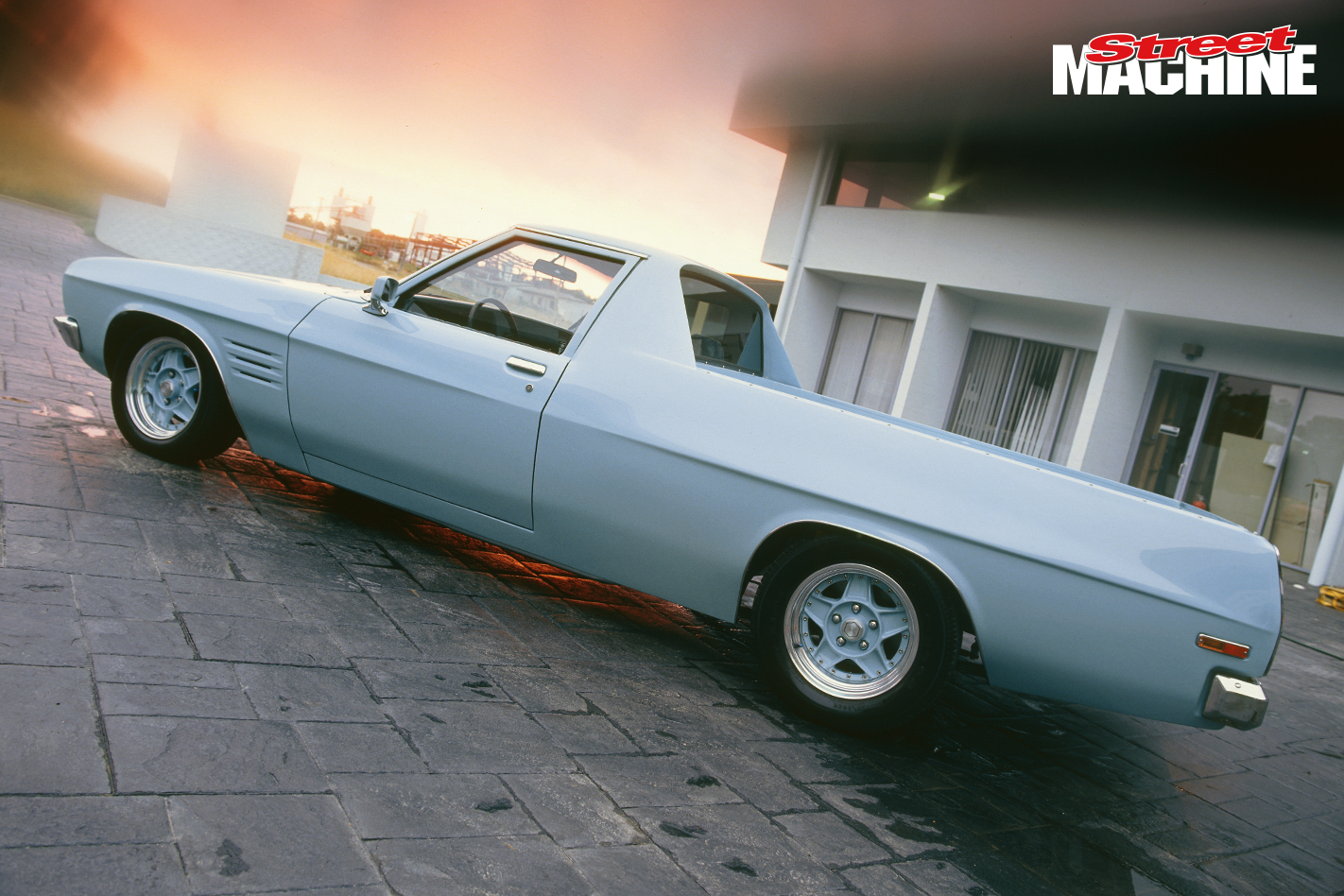 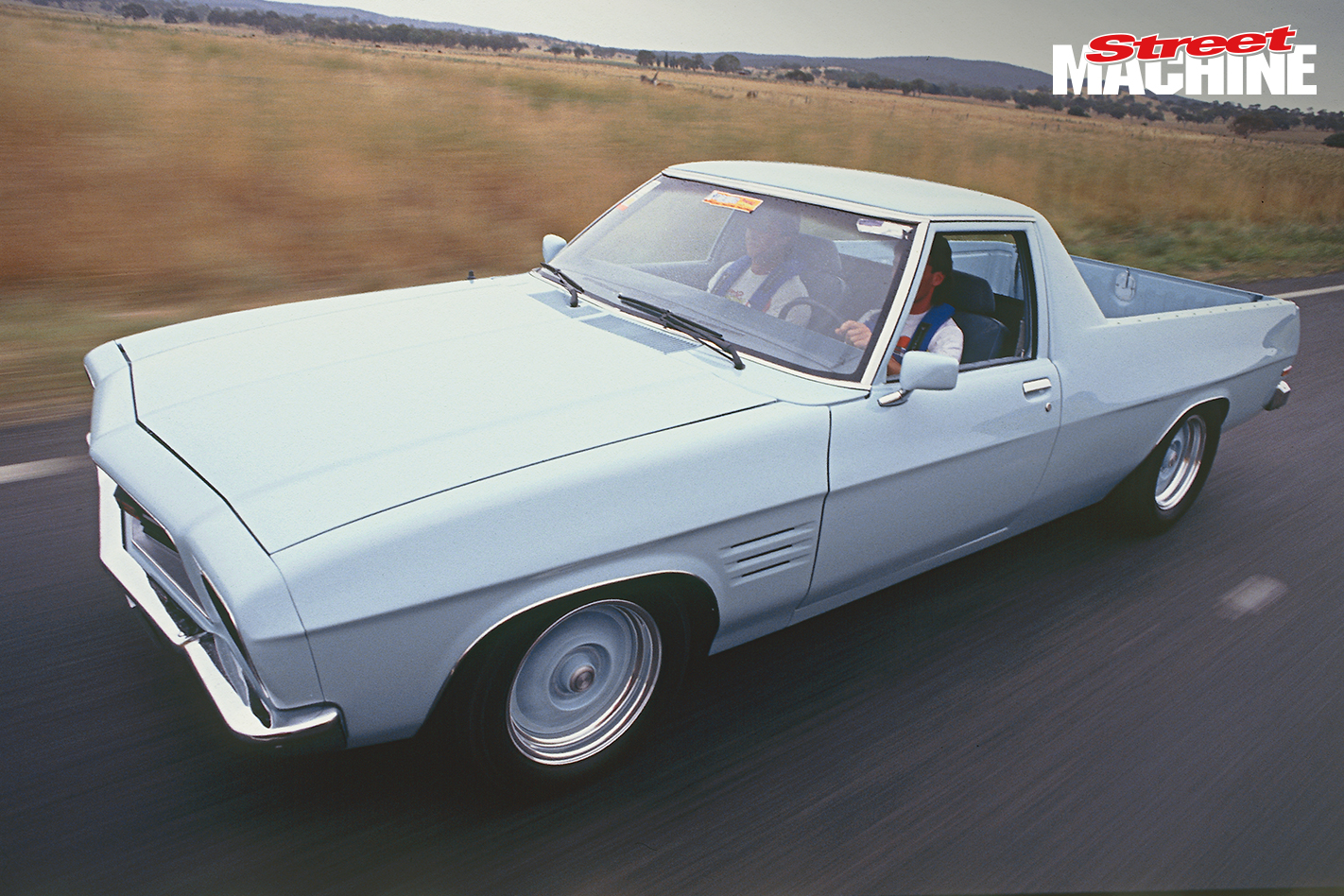 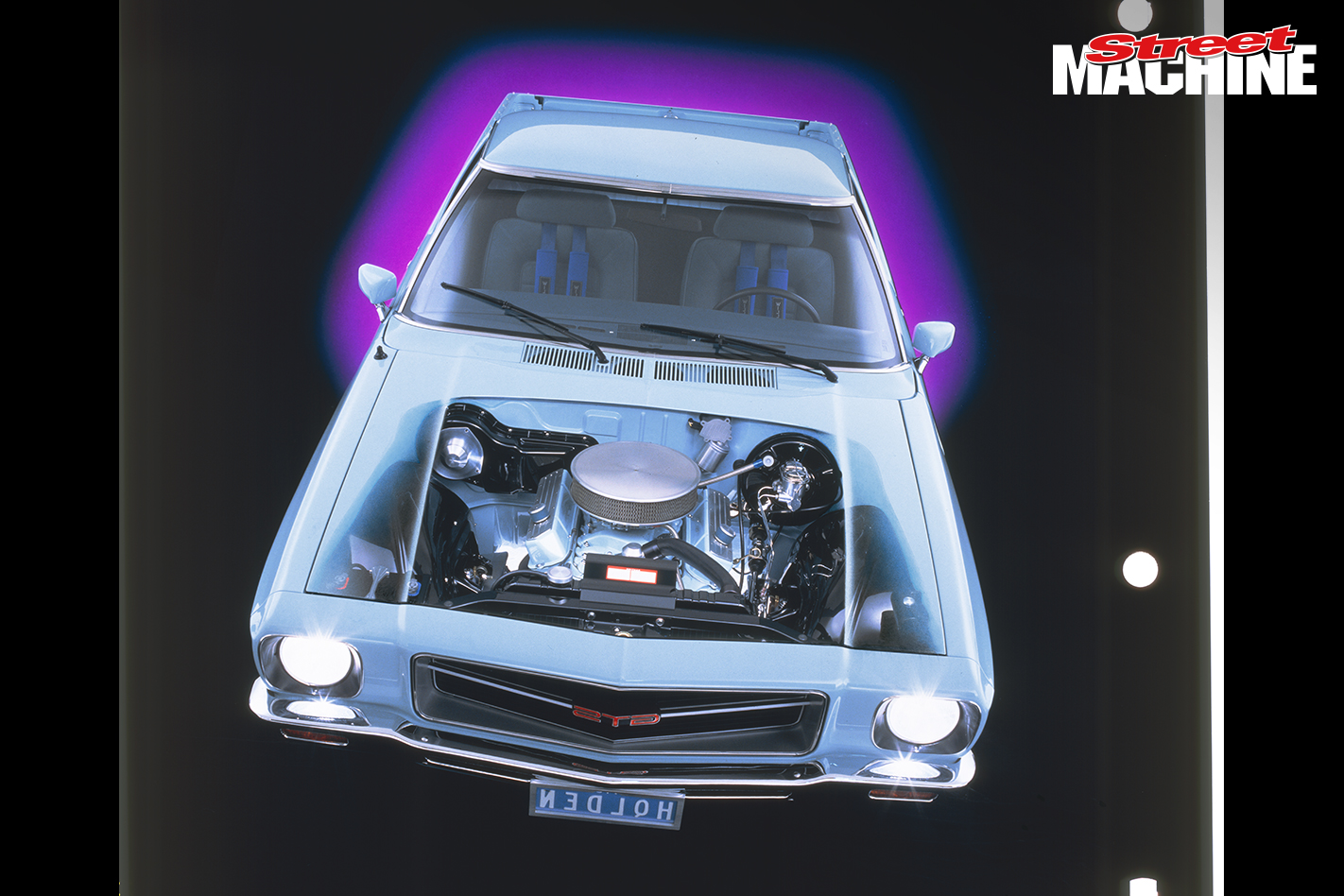 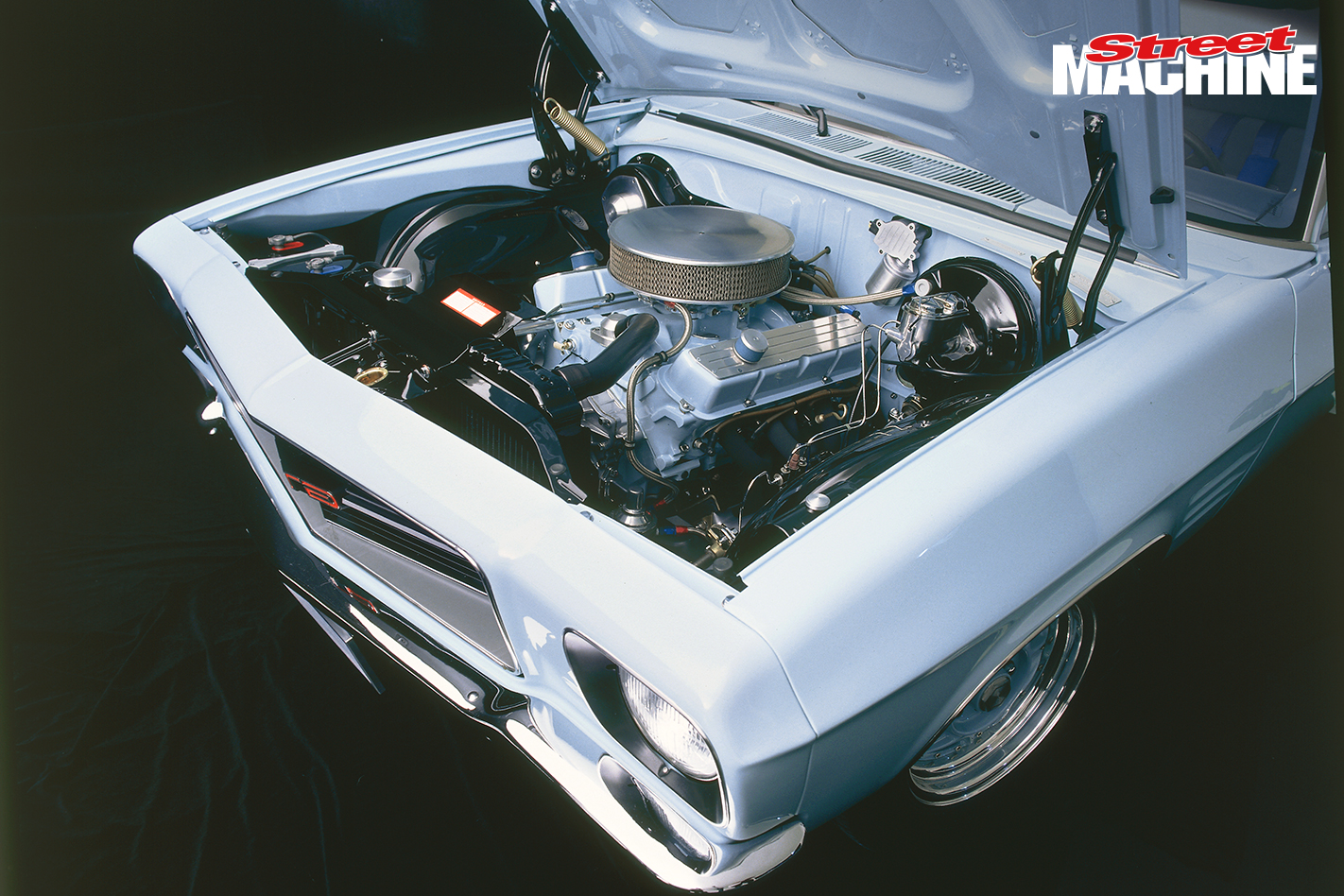 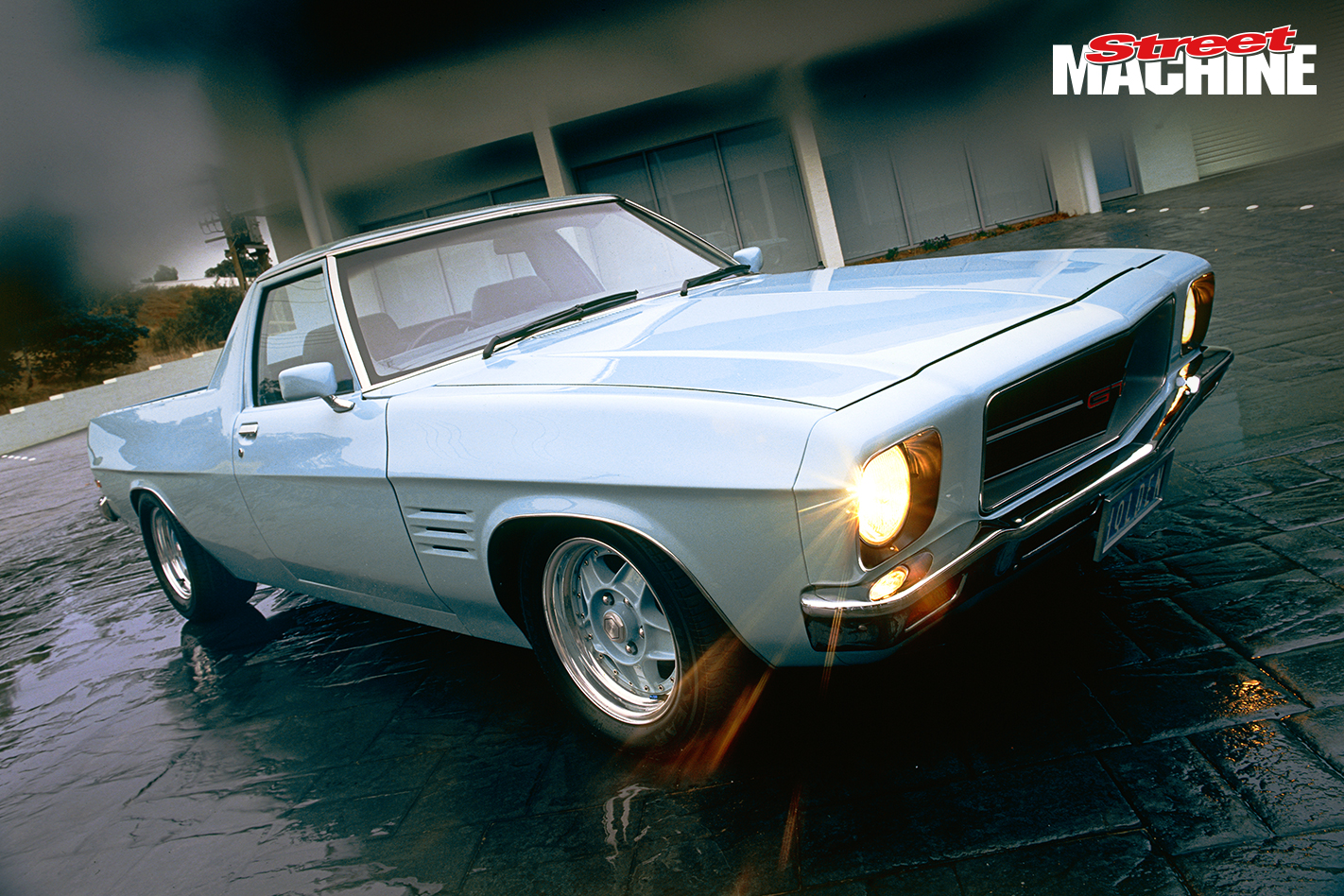 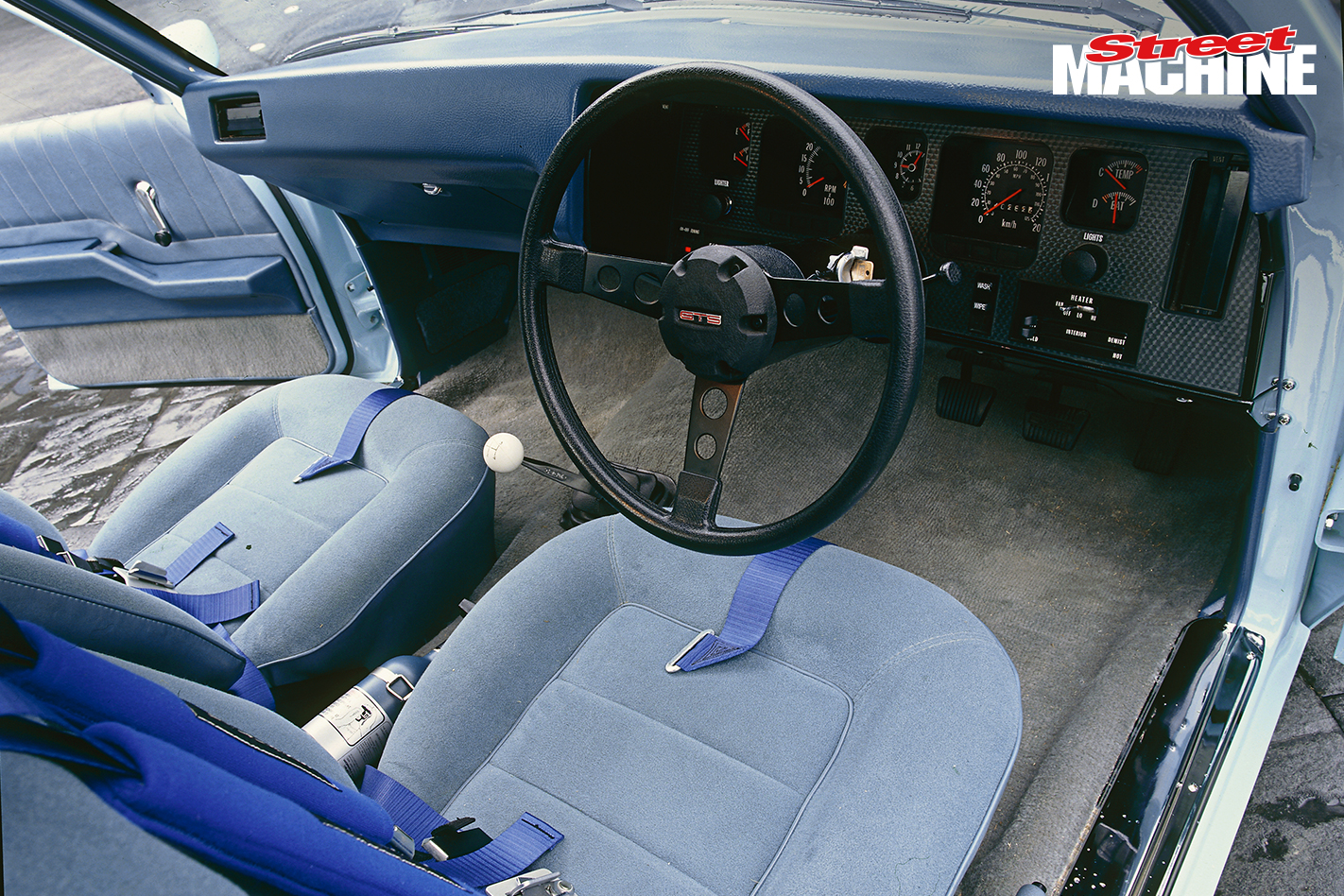 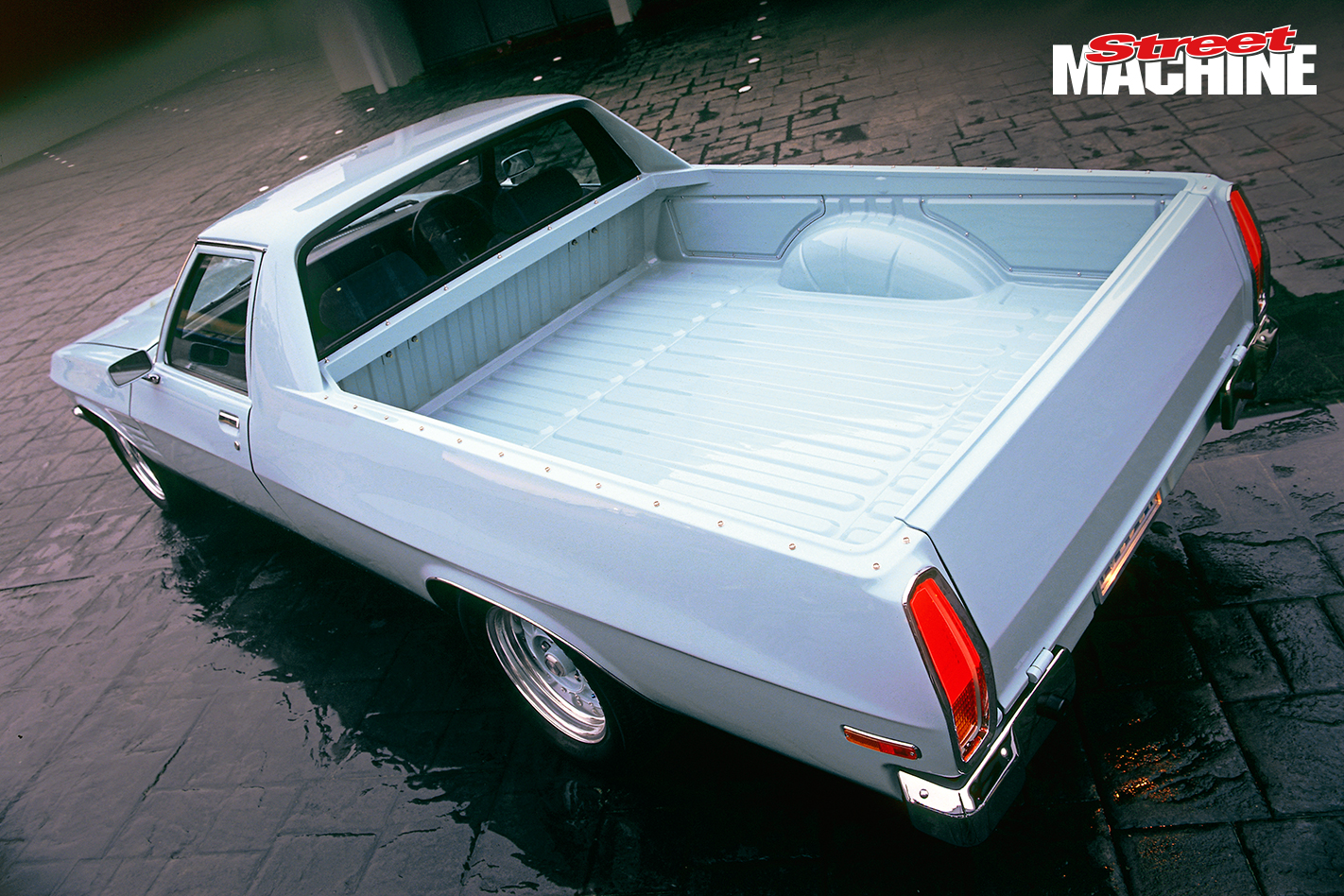 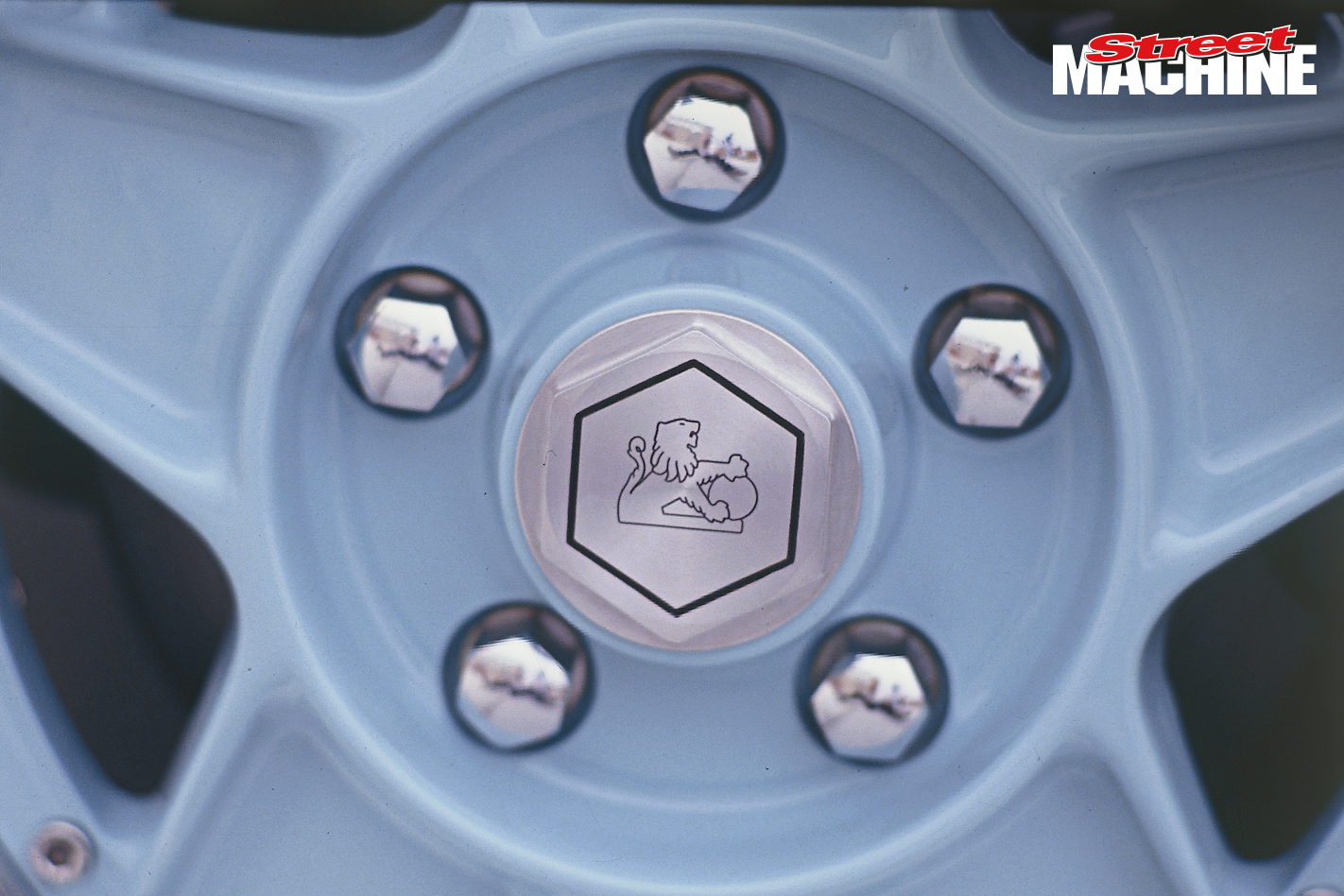 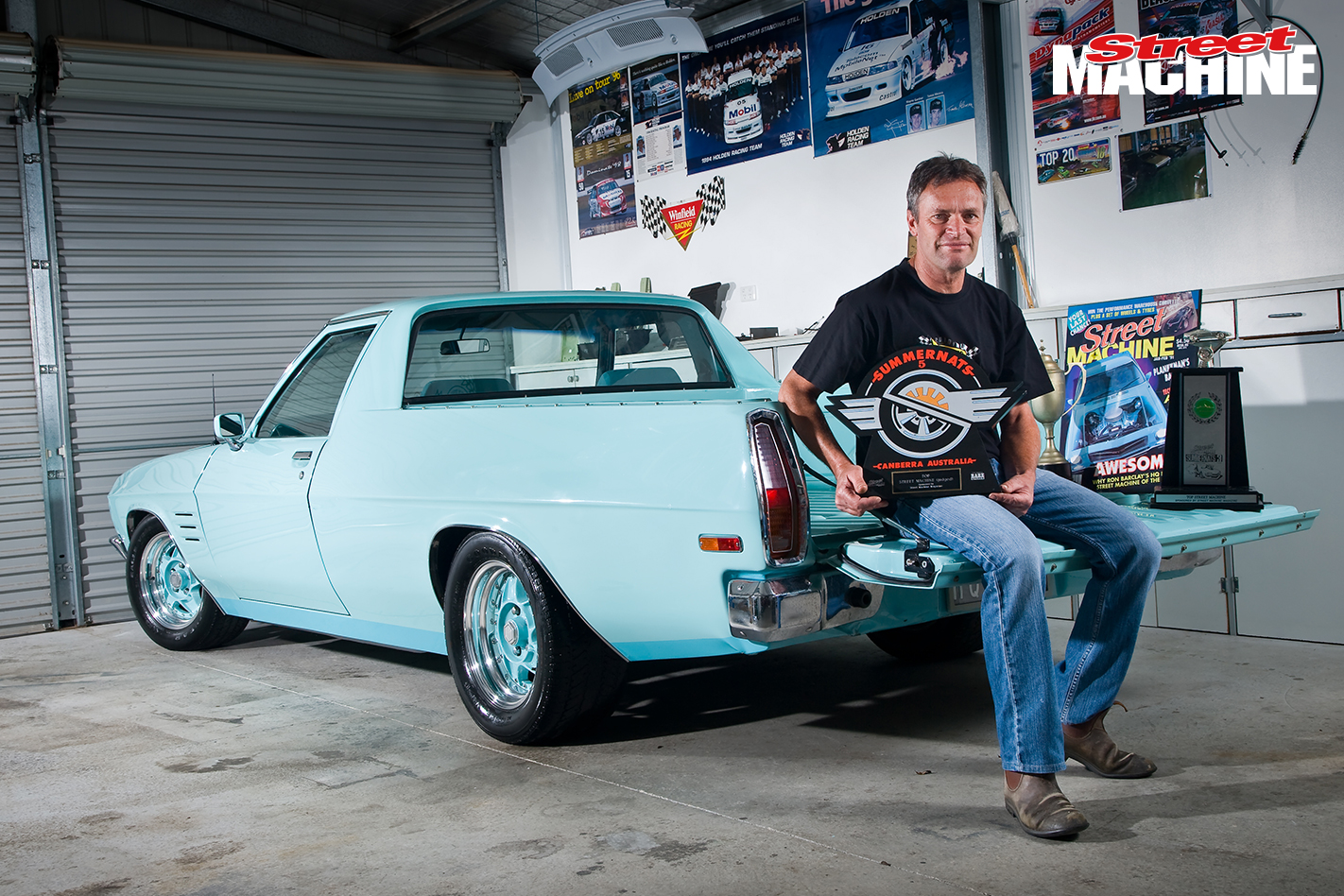 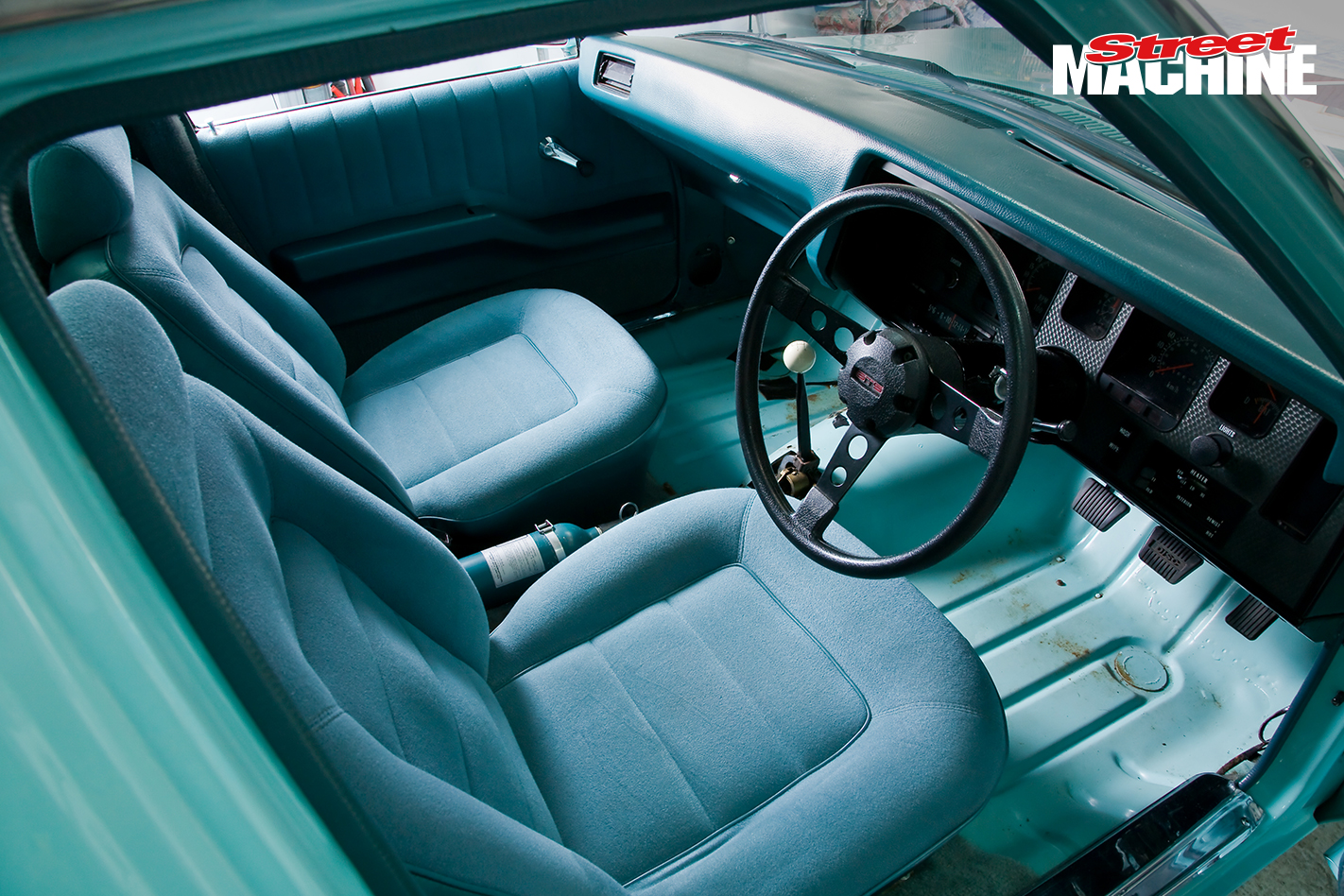 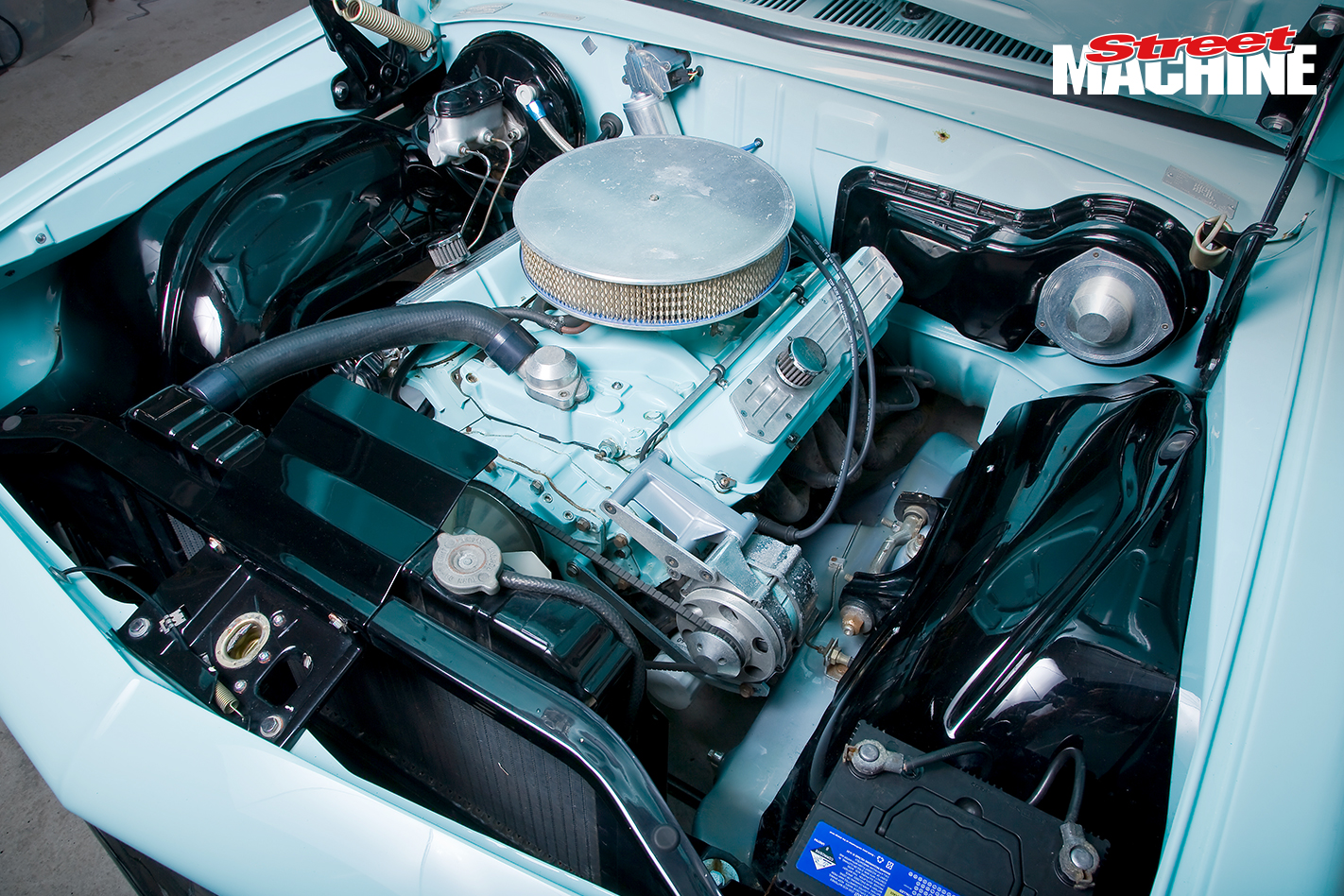 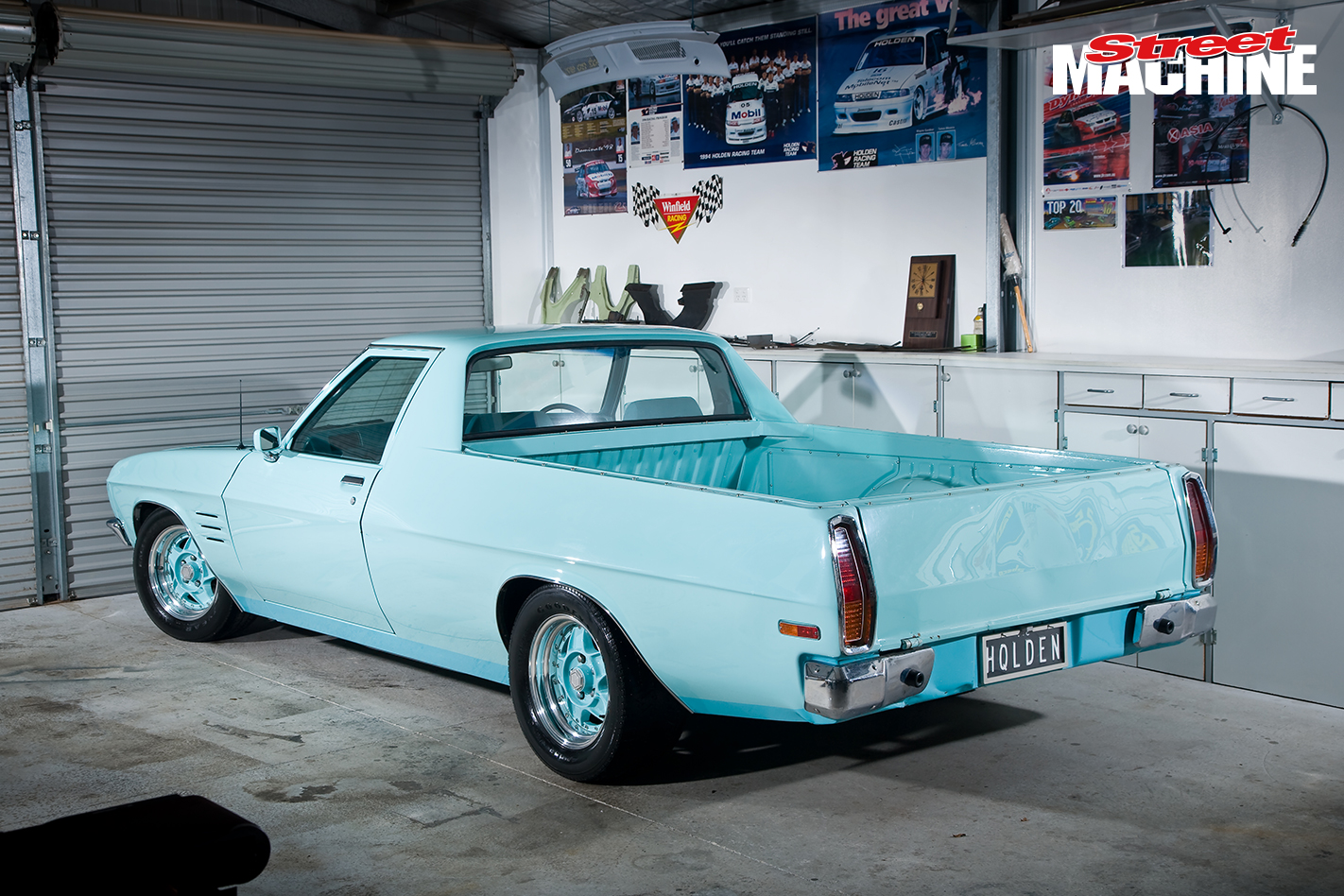 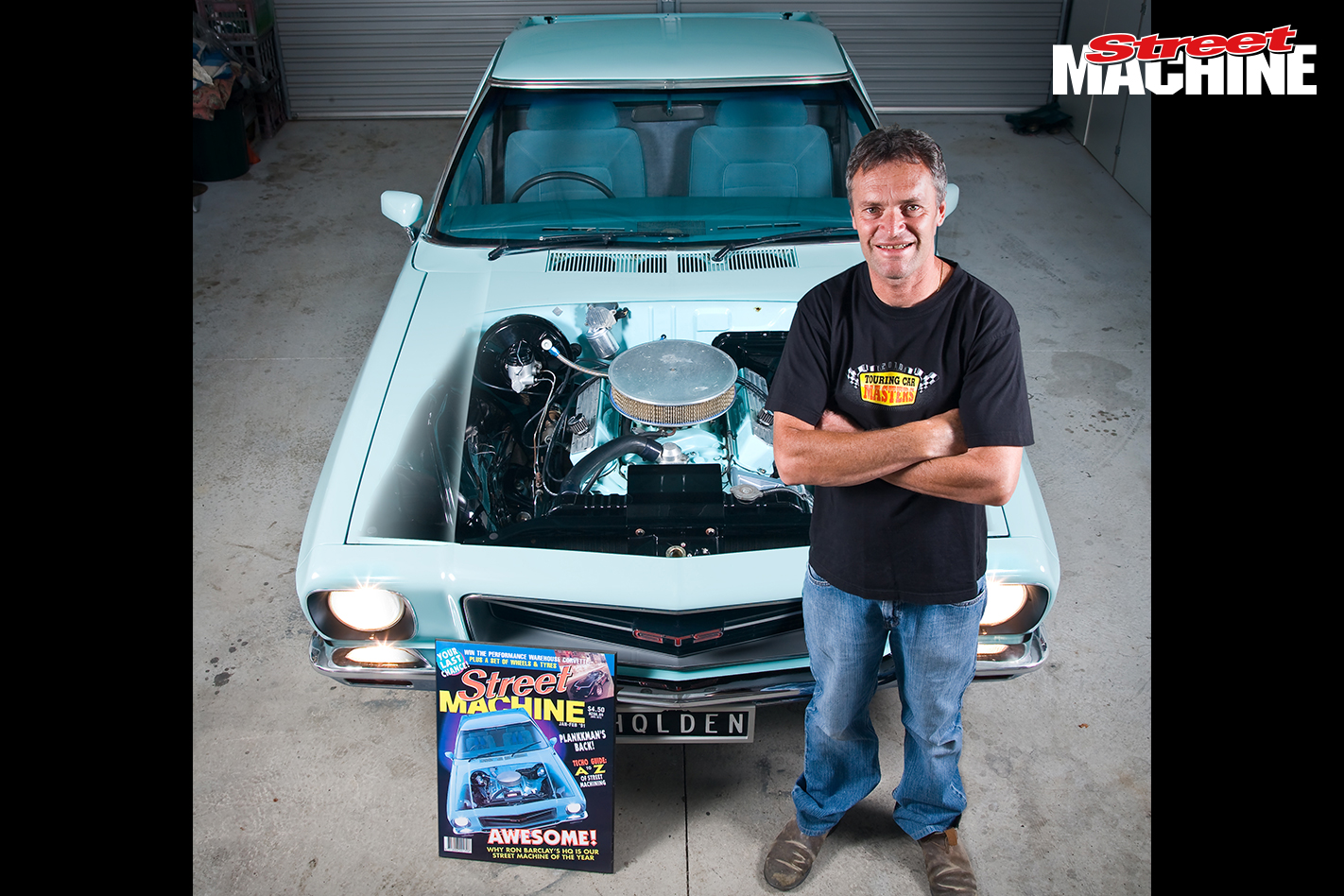