When it comes to car-based shenanigans, this flick has all bases covered

TIME has proven that Australia was indeed a hotbed for cool car movies in the late 70s and early 80s.

We all know the big hitters; the mere whisper of Mad Max, Running On Empty, The Chain Reaction or Midnite Spares is enough to have Aussie gearheads frothing at the mouth and/or pants. But here’s an obscure late entry into the Oz car-movie canon: Running From The Guns. 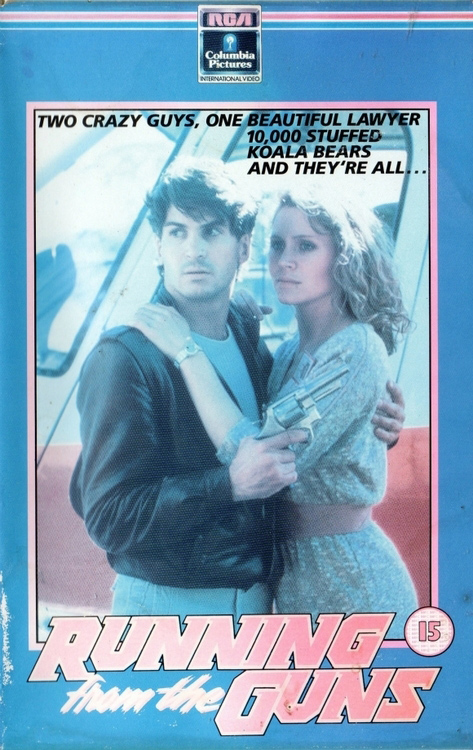 Davie (Blake) and Peter (Hembrow) are two mates keen to dabble in some low-end crime to help supplement the coin generated from their auto repair shop. They luck onto what they think is a stolen container-load of toys, only to find its identification has been switched and they’re now in possession of a shipment of dirty cash.

Its contents are keenly sought by a high-end crime ring, headed by local Auspac import magnate Gilman (Kerr) and his right-hand man Martin (Sims), who will stop at nothing to see their container returned quick smart.

Knowing they’re being targeted as ‘loose ends’, the boys agree to let sleazy local problem-solver, Bangles (Donovan), broker a deal with Auspac in the hope that their lives will be spared. But the deal goes pear-shaped, with Bangles unceremoniously torched in a Charger. 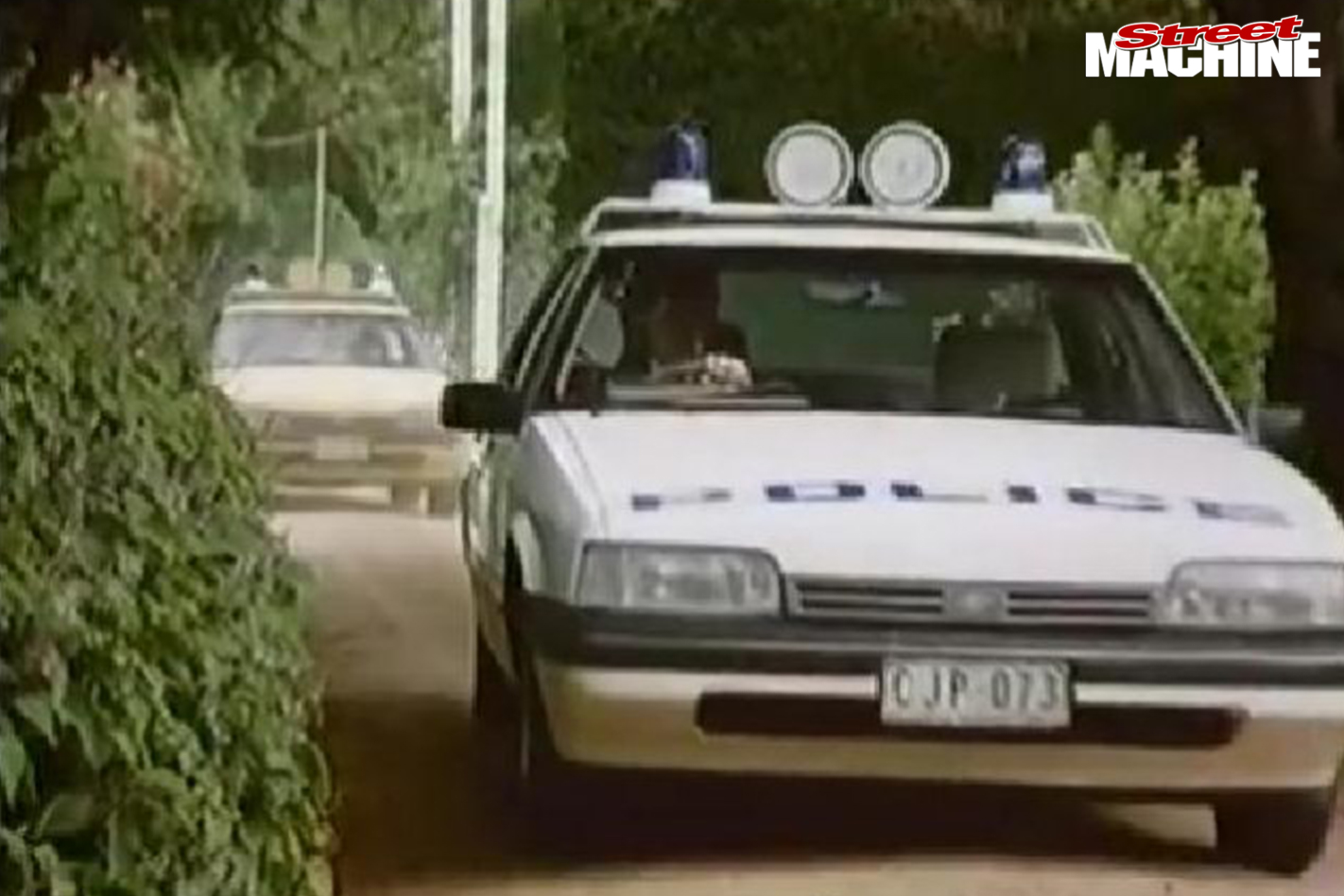 It’s now left to the lads to sort out their own mess, but they manage to keep their spirits high with liberal doses of Aussie larrikinism – not to mention heavy servings of 80s aerobics music, big hair and scary fashion. 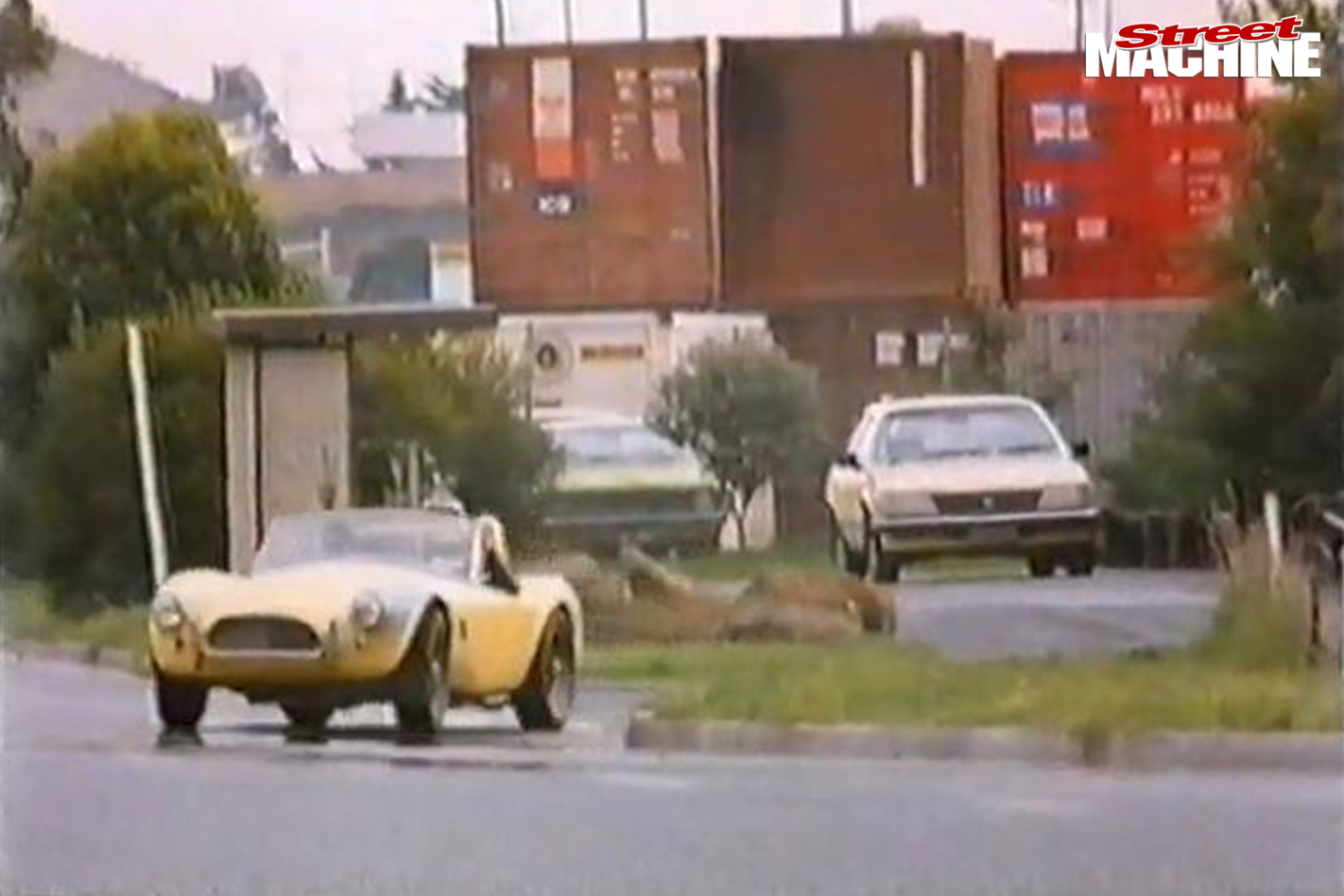 There is a star car for everyone’s taste, be it Aussie muscle by way of an axle-tramping GTHO or Charger, a sex doll-clad AC Cobra, Yank tanks, a custom panel van or even luxury British and Euro saloons. Without question though, the high-speed chase with a wayward Jag somehow keeping its tyres on the rims is the main attraction. 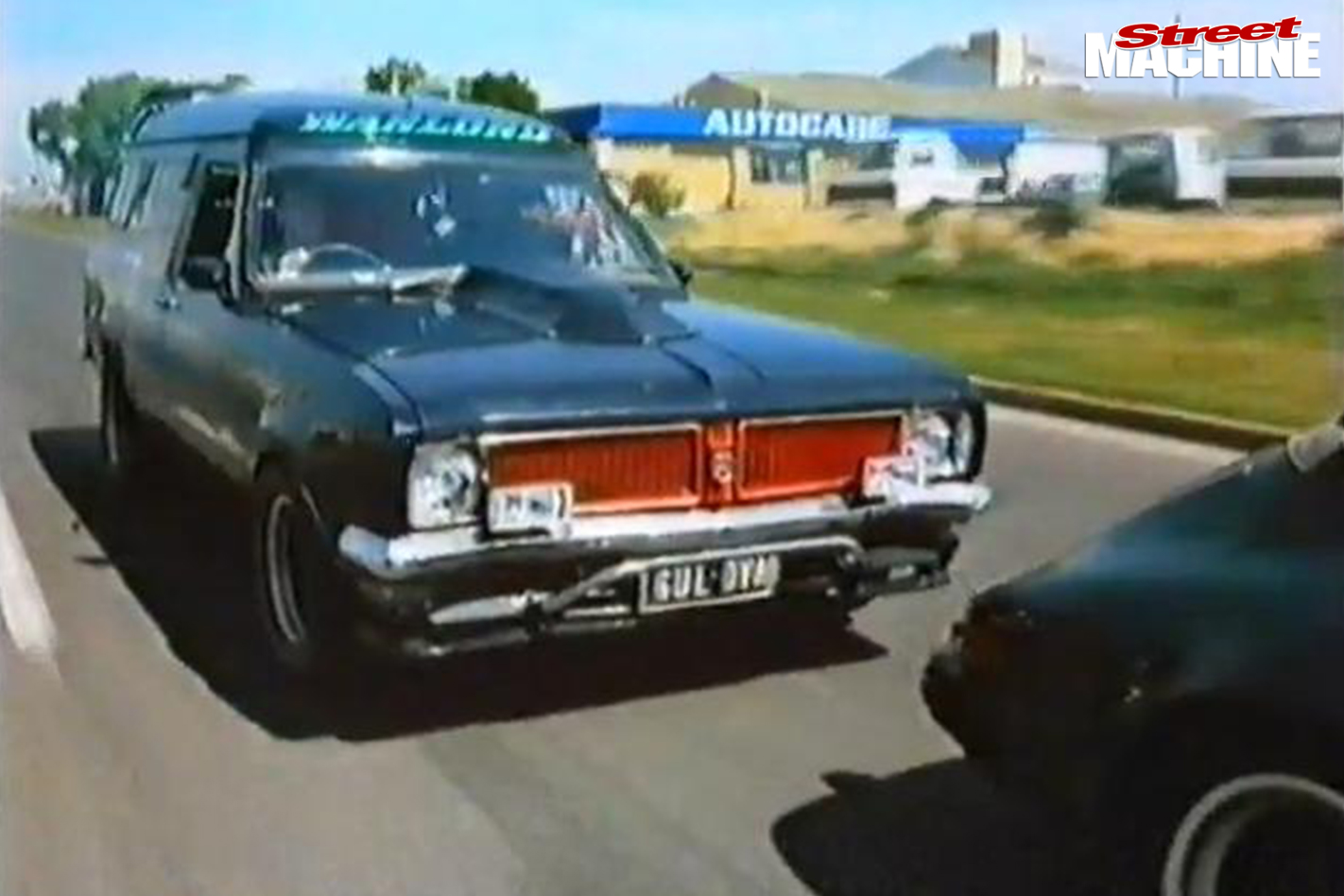 The 1987 production date for Running From The Guns meant that it probably came along a bit too late to connect with its target first-run audience, and it flopped on release. That’s not to say it’s a bad movie though – far from it – it’s just we’d moved on to blockbuster US action flicks by then. Still, there are more than enough cool cars and action sequences to make the film worth earmarking a Big Gulp and a bag of Twisties for – assuming you can hunt down a copy. Some car chase footage is available on YouTube, but to track down the full-length movie you’ll need to hone your Google skills. 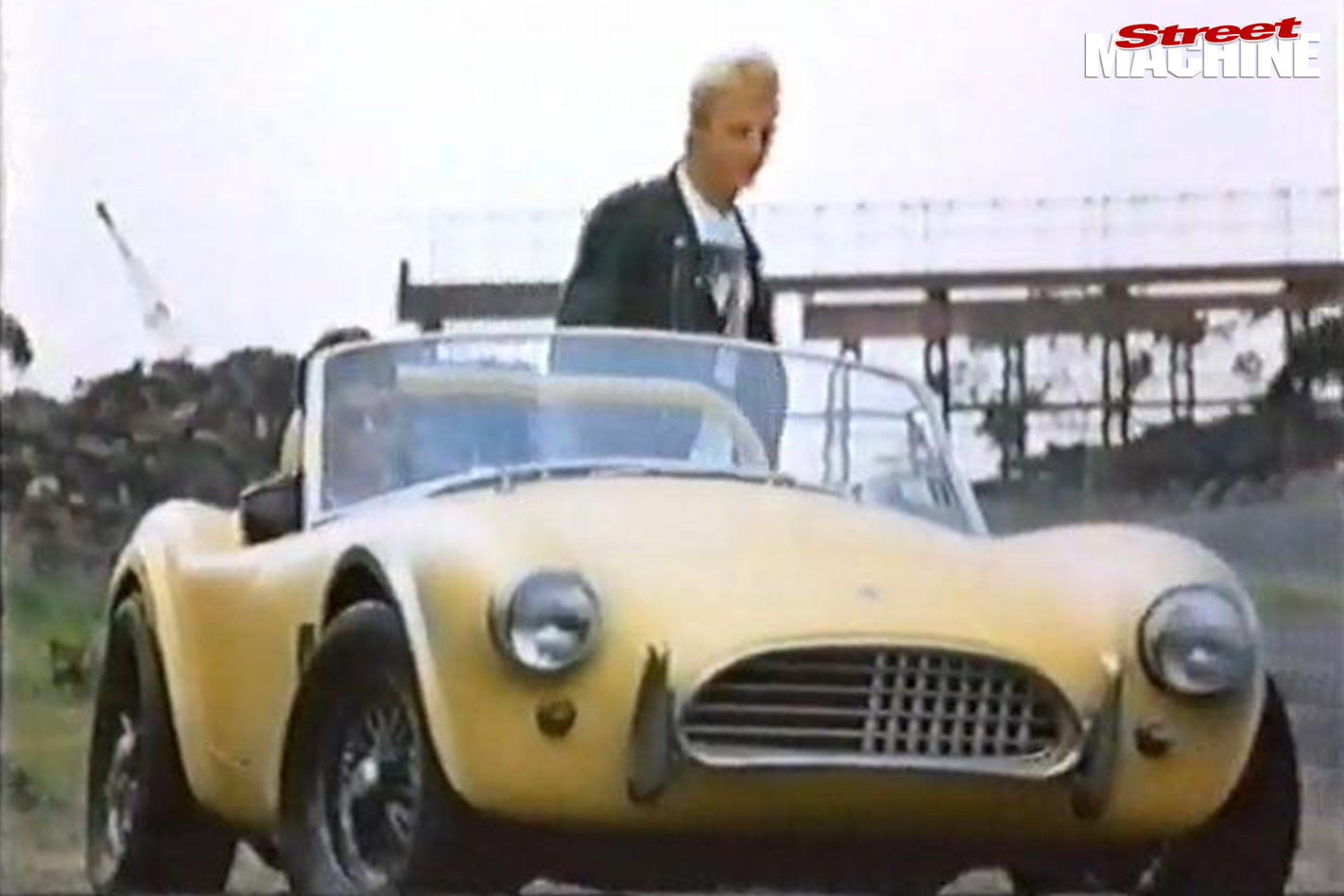 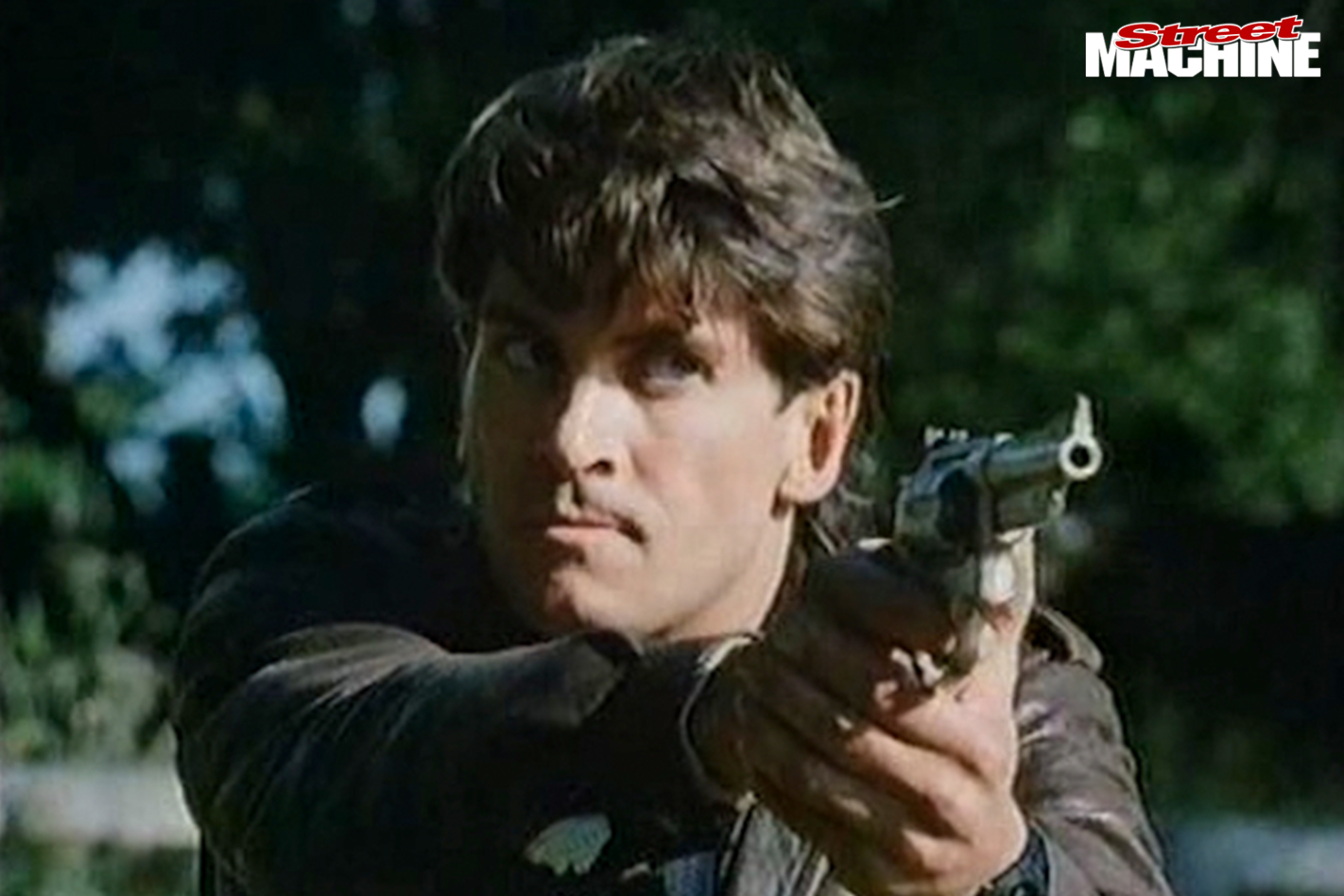 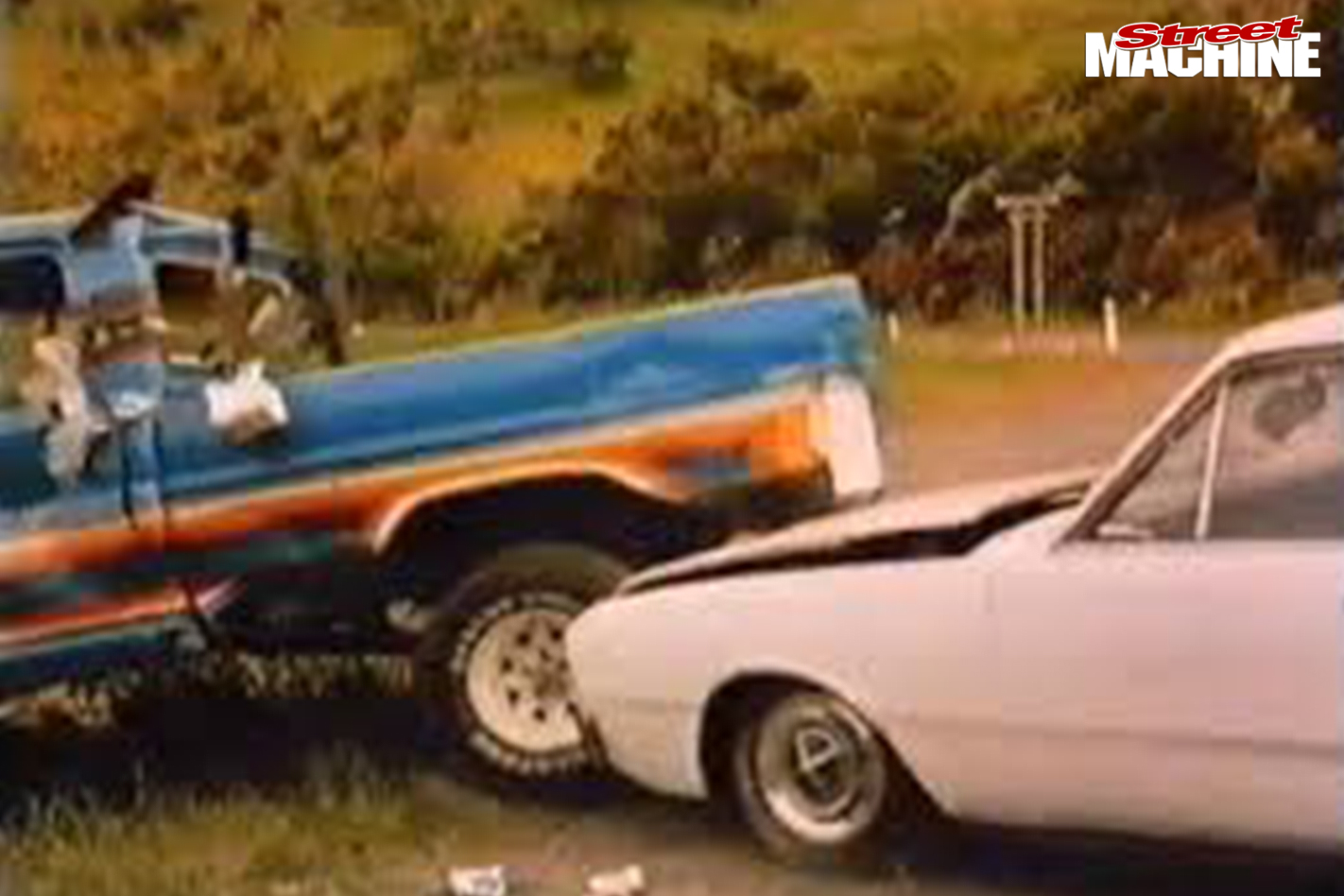 Action:
When it comes to car-based shenanigans, this flick has all bases covered. The tyre-smoking roar of a GTHO is a sure thing for viewing pleasure, but the big Jaguar pounding along the Great Ocean Road is just as awesome 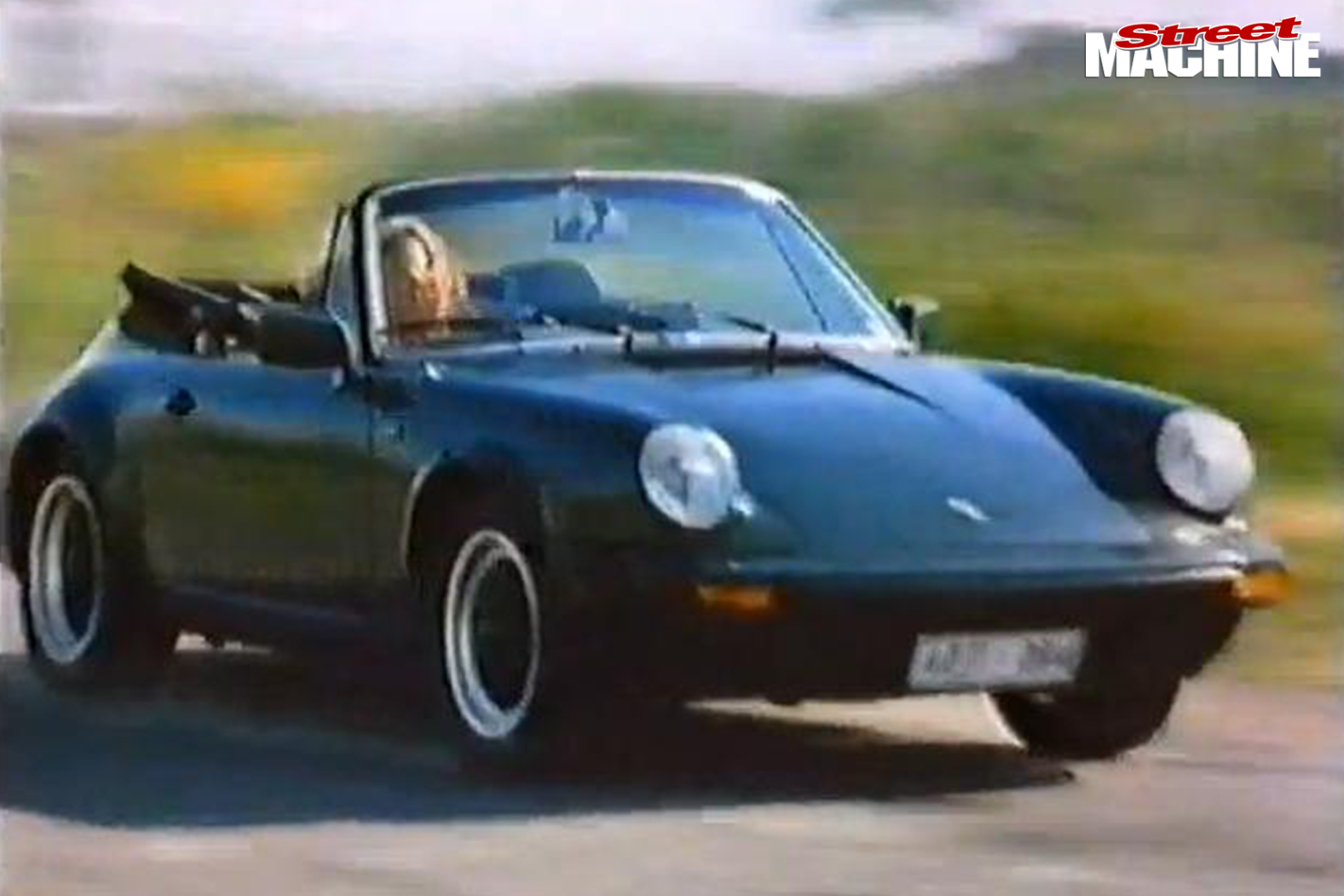 Plot:
Two petty thieves looking to make a quick buck get more than they bargained for after crossing a professional crime syndicate

Cool Flick Fact:
The Cobra used in the film was a genuine 289-powered version, rumoured to have been sent back to the UK in the mid-90s and restored.