Shane van Gisbergen battles his dad on tarmac and dirt

Inter-generational battle spans the Tasman, on both tarmac and gravel

SHANE van Gisbergen is one of the fastest men to ever grace our shores.

The loveable Kiwi is the reigning Supercars champion, the outright lap record holder at Mount Panorama, and is generally known for his ability to race and drift anything with four wheels.

However, there is one man who SVG hasn’t been able to best all these years; his father, Robert. 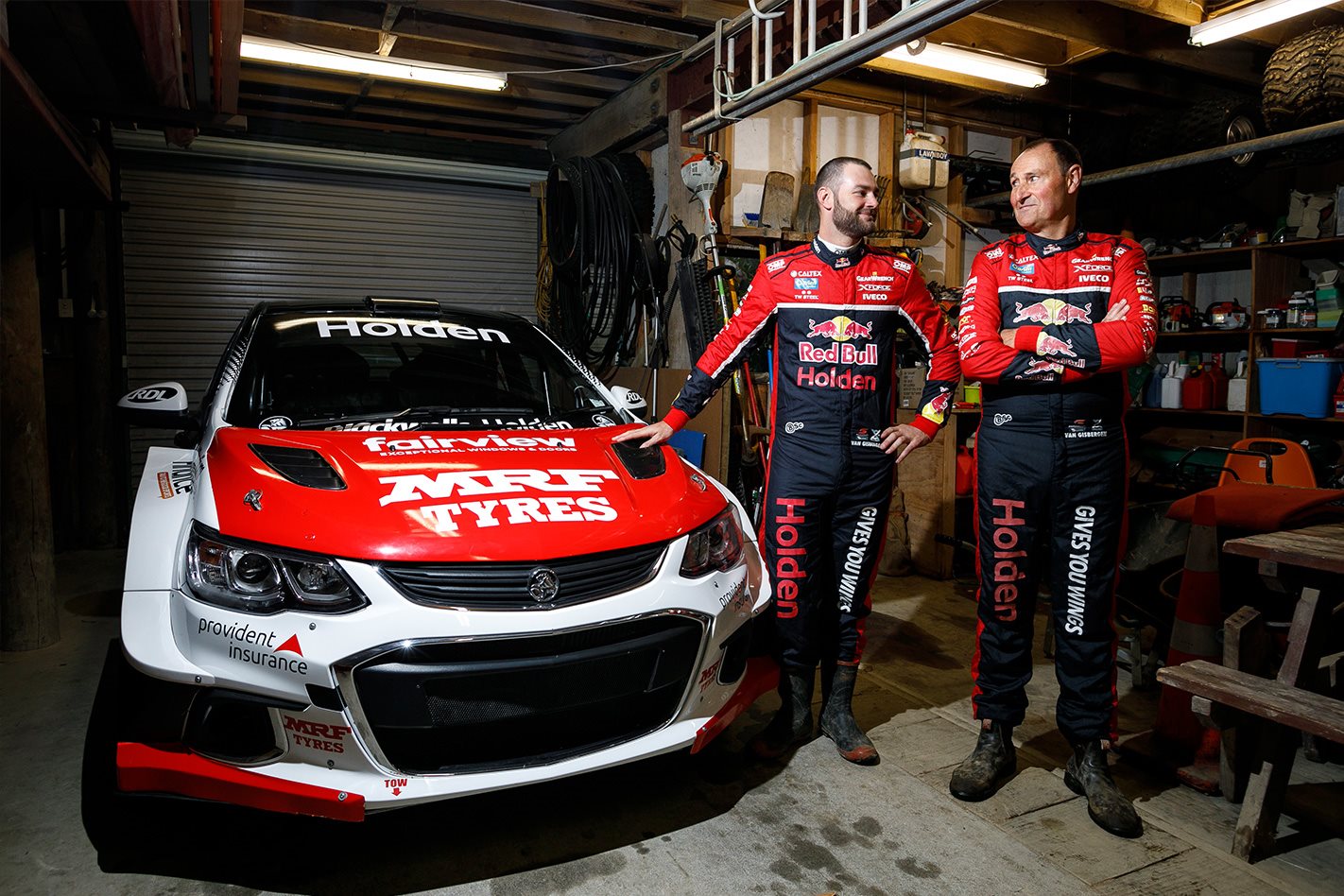 It turns out there is a stretch of gravel at the family home in Auckland where Robert would teach Shane and his mates the art of driving, and handbrake turns.

Despite now being one of the fastest racers in Australia, Shane has never beaten his father on that twisting ribbon of dirt. 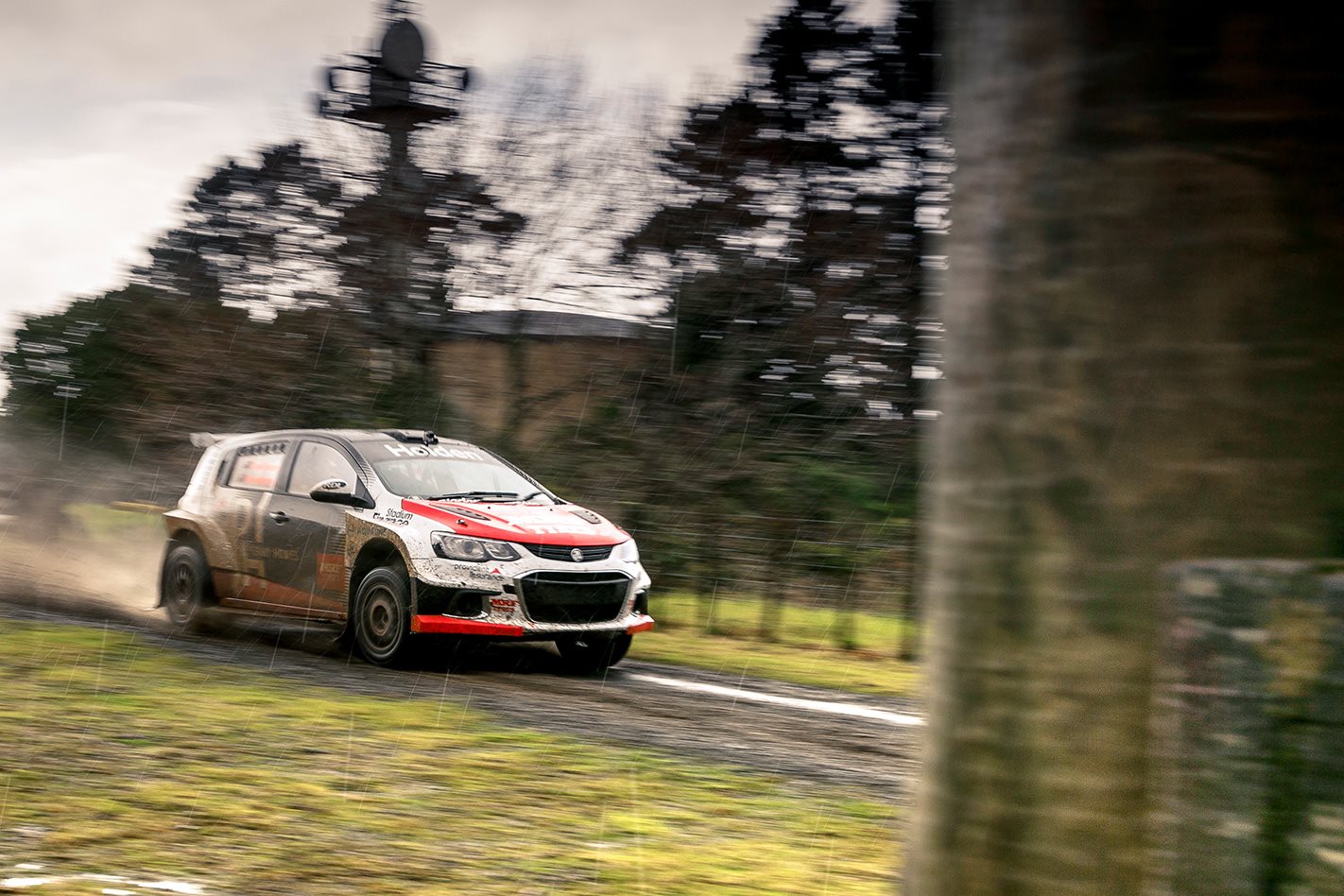 Fun fact for the motorsport aficionados: the Barina the van Gisbergens piloted is usually put to the test on rally stages by former Supercars racer and Kiwi legend Greg Murphy – he of Lap of the Gods fame.

The results? Well, it was a no-brainer for Shane to be quicker in the Supercar. But it seems he needs to spend some more time practicing at home on the driveway before he can dethrone King Robert. 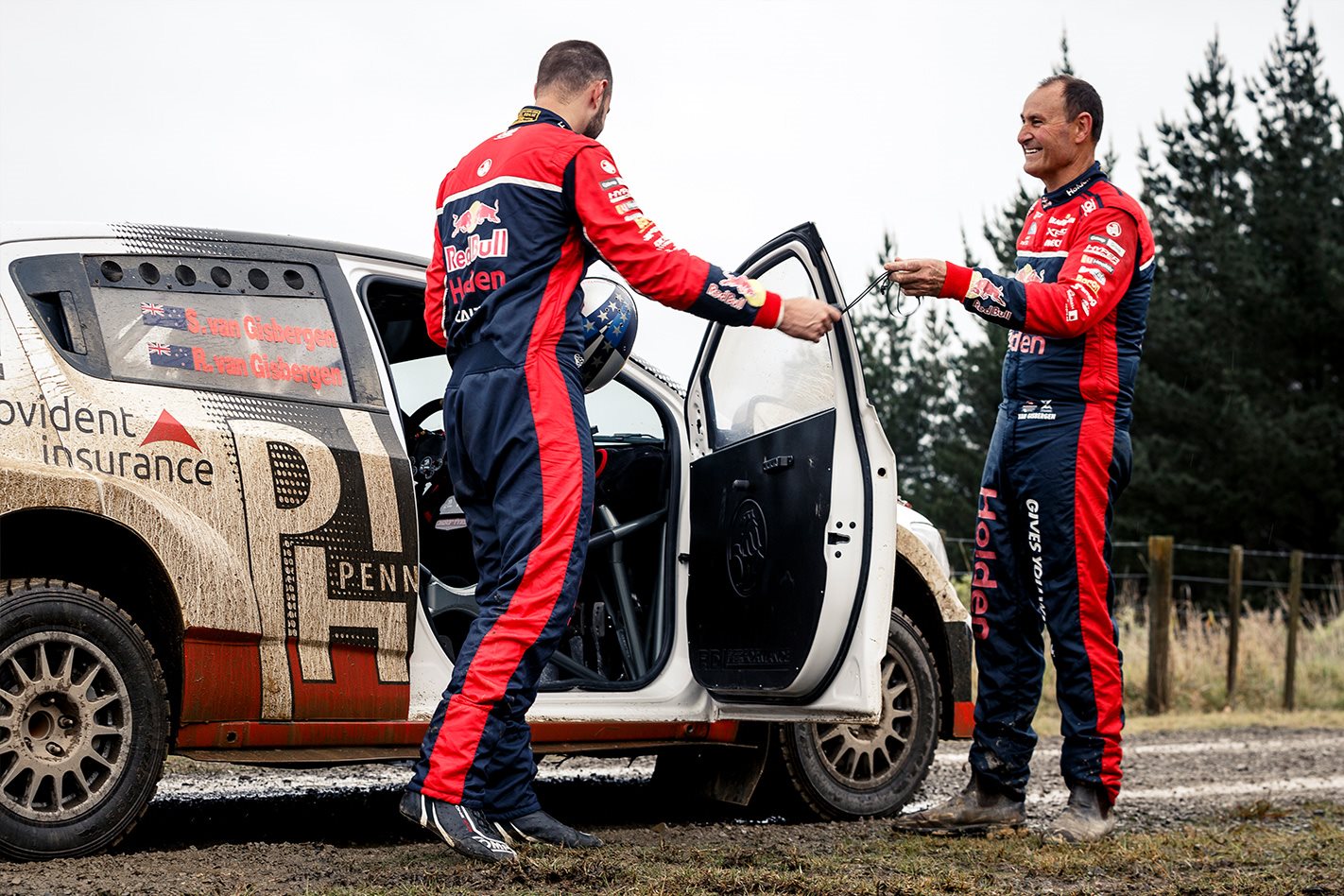 To read the full feature, pick up the October issue of Wheels, on sale on September 21, where we go behind the scenes and chat to both Robert and Shane about their family history and relationship.

We have exclusive photography, and chat with SVG and his dad to give you the inside story on his family life, upbringing, and challenges.