JUSTIN Goldsworthy is one of those young guys that make you realise the future of the car scene is in good hands. He’s an apprentice fitter and machinist, and he’s not afraid to break out the grinder or welder; he tubbed this Ford XP Falcon Deluxe himself and basically built it from the ground up. 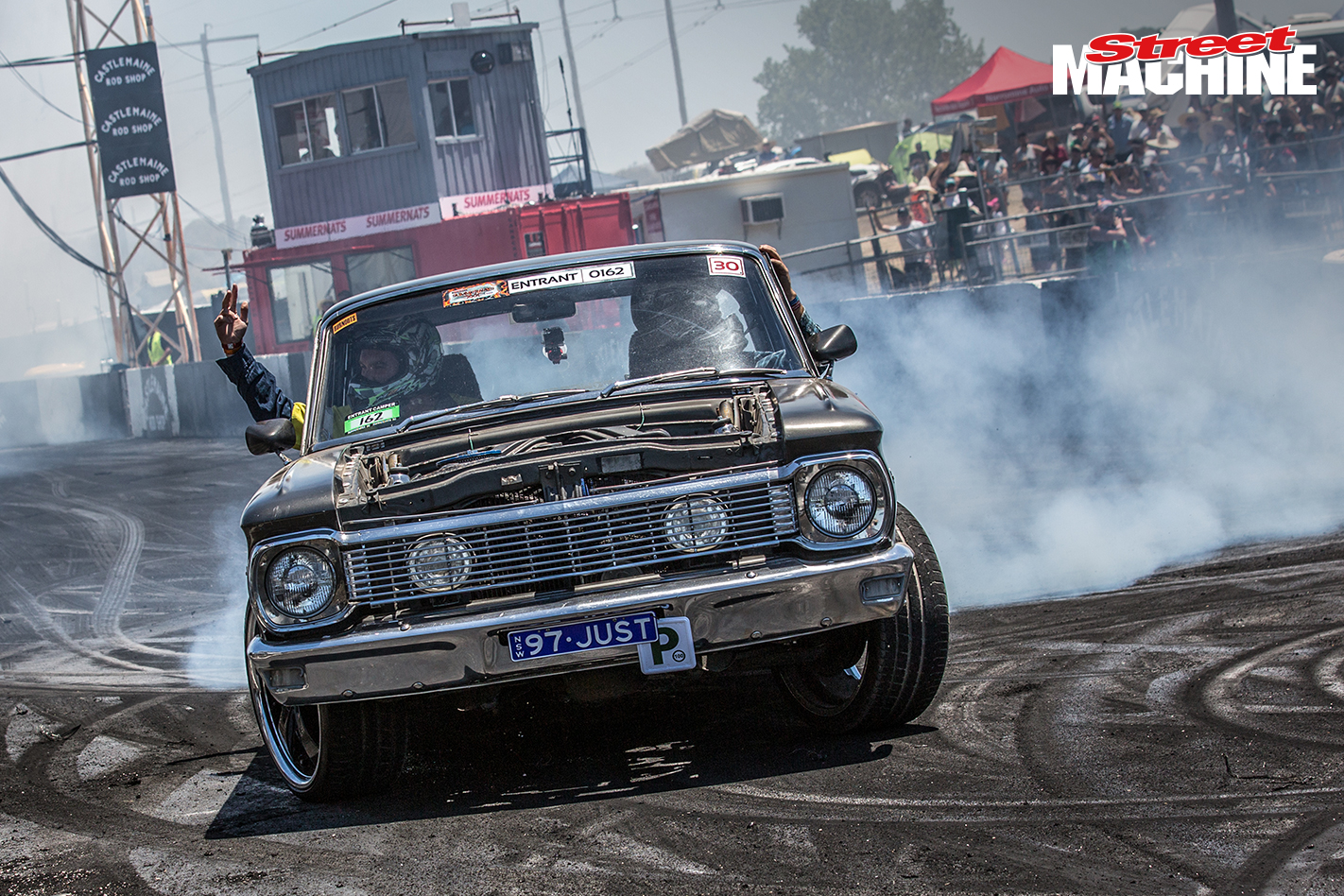 “Dad bought the car when he was just 19,” Justin says. “He gave it to me when I was 16.” That was three years ago. In that time Justin has painted it, done an engine conversion, tubbed it and a whole lot more, and he’s only 19. Having a pretty good starting point helped. 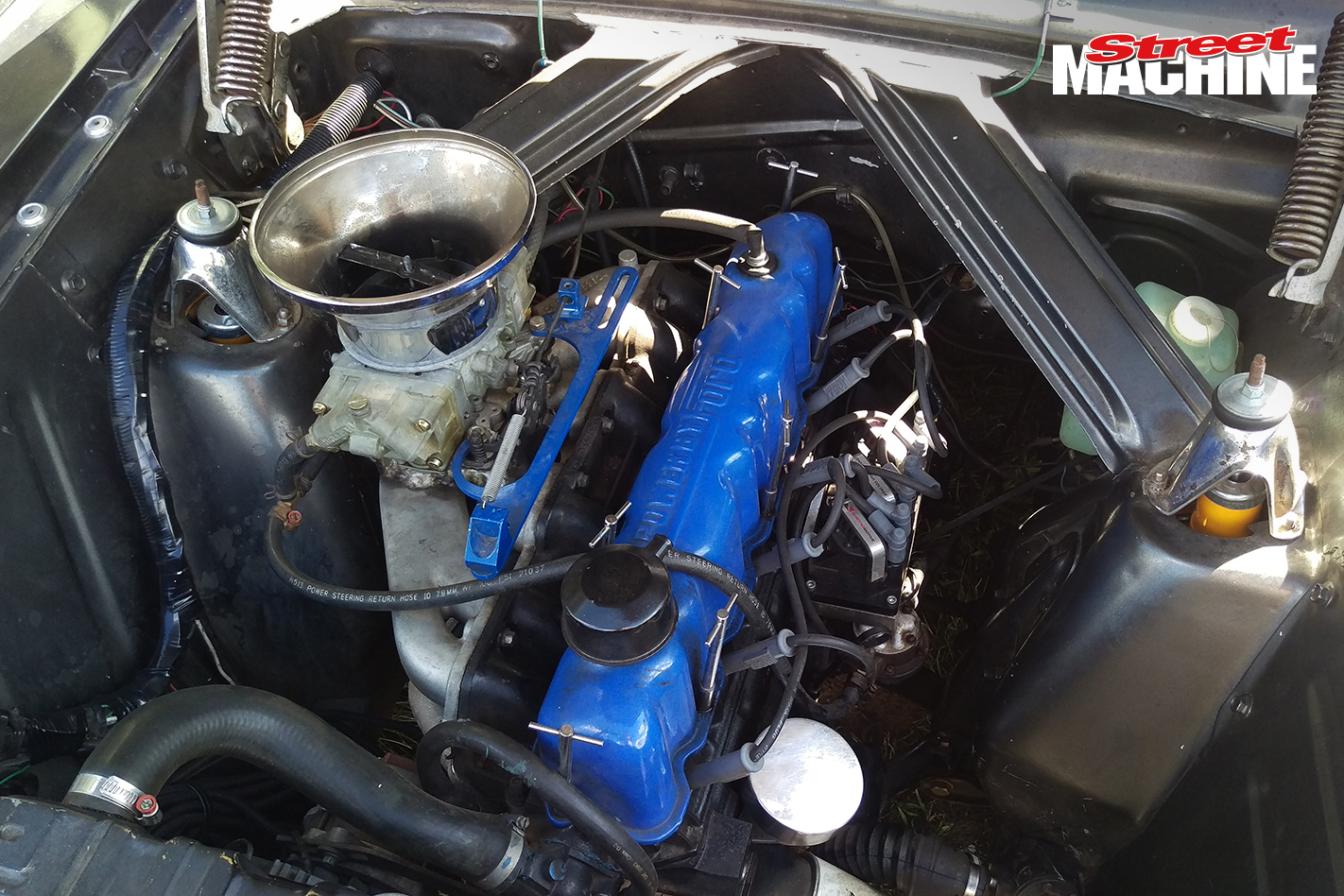 It may just be a six, but it’s a pretty tough six. Starting with a 221ci Ford, Justin had the guys at APM build him a stout short block with custom JE forged pistons and a pretty serious 250° duration at 0.050in solid cam. Justin reworked the iron 250ci 2V head and has bolted a 600 double-pumper to the side for the moment, but there’s an individual-throttlebody EFI set-up waiting in the wings with six LS2 coils run off a crank-trigger set-up that he’s already got working. Then there’s the 150-shot of nitrous as well!

“Yeah, it’s an angry little thing,” he says. “I took it in the burnouts at Summernats and started in third gear at 7000rpm. I did have to drop back to second gear though because the old tyres weren’t making enough smoke. Eventually it stalled on me.” 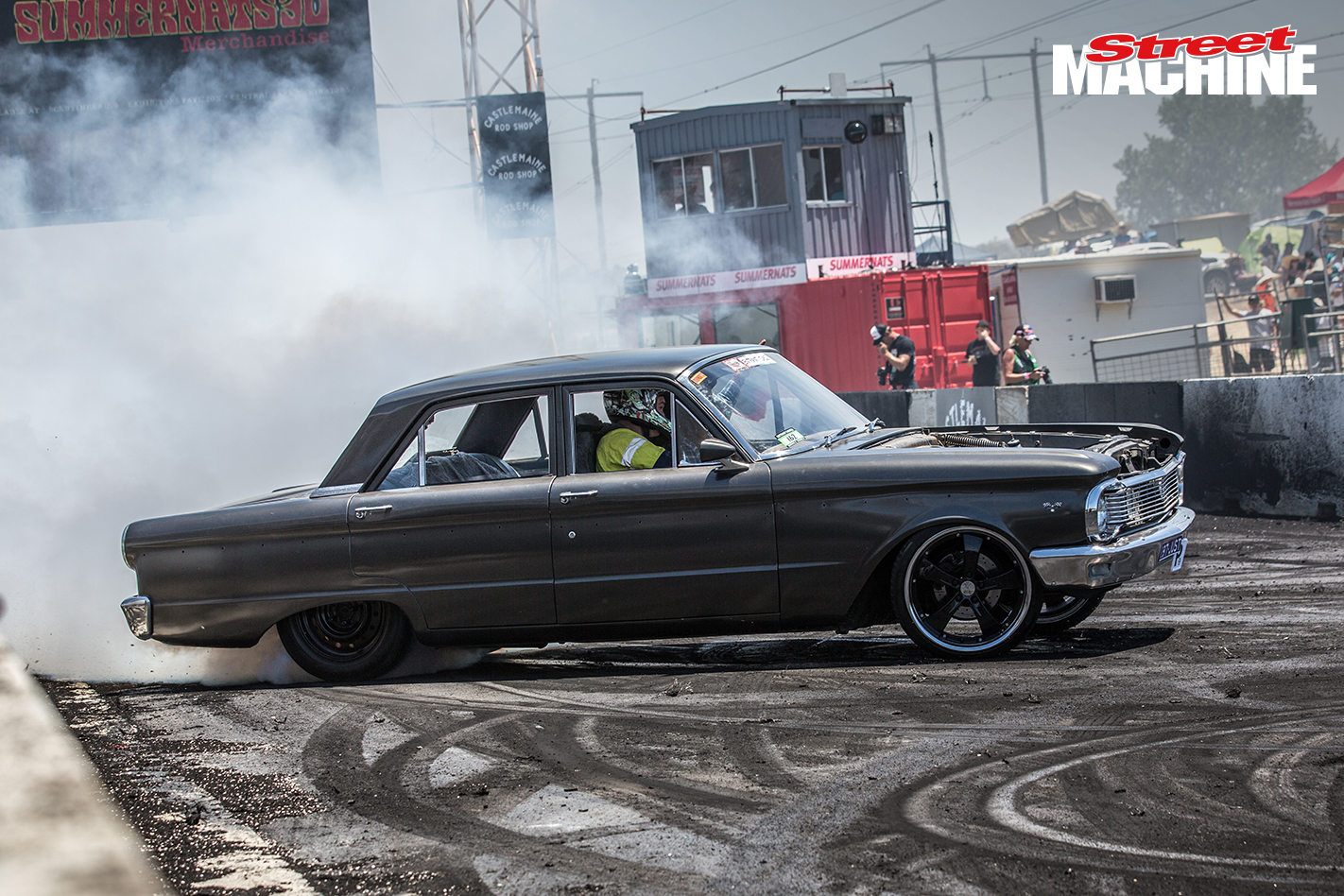 As we mentioned, the car has been tubbed to accommodate the 19x9.5in wheels and Justin did the four-link set-up himself. Oh, and he also built a new trans tunnel to handle the Tremec TKO-600, with the tunnel raised so the tailshaft didn’t hit the floor.

“Everyone told me the gearbox wouldn’t fit, but I just cut the tunnel out and put a bigger tunnel in it,” Justin says. “I did the tunnel, four-link, tubs and nine-inch conversion all at the same time, so I knew everything would fit together.” 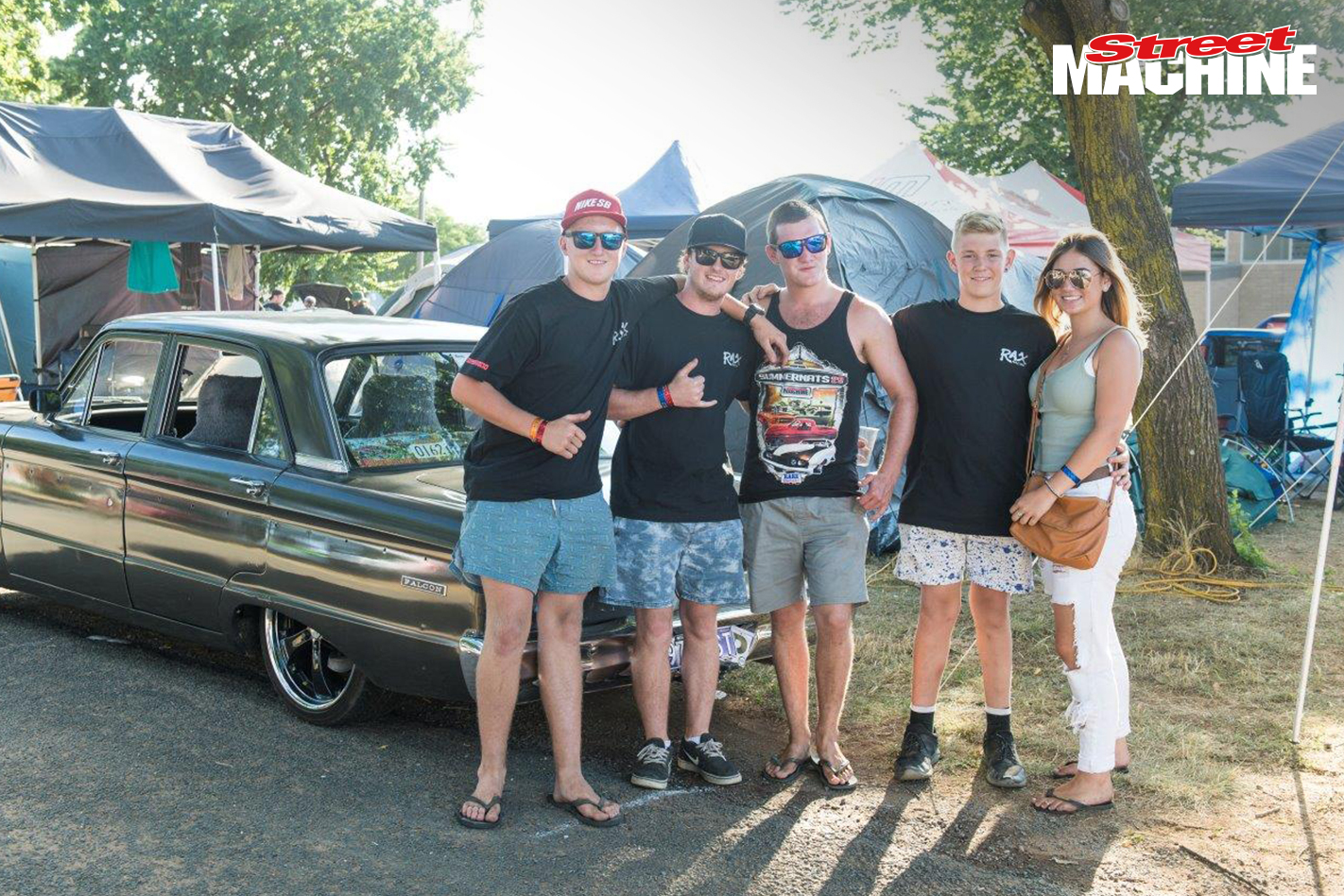 While the car might seem to be almost finished, Justin reckons there’s a lot more to do; he plans to take the XP sedan to the next level.

“I want to do a turbo Barra with 800hp at the treads,” he says. “In about 18 months I’ll take it off the road and then spend about two years building it up to Top 60 specs.”

We’ve heard all kinds of claims over the years, but when Justin says it, you know what? We believe him.