Six of the best car songs

THE most popular topic for songwriters is love, either going good or gone bad, but there have been any number of great songs written about cars. Here’s a bunch you might be less familiar with, but which all get a regular slot on the editorial iPod. You’ll find them on YouTube. 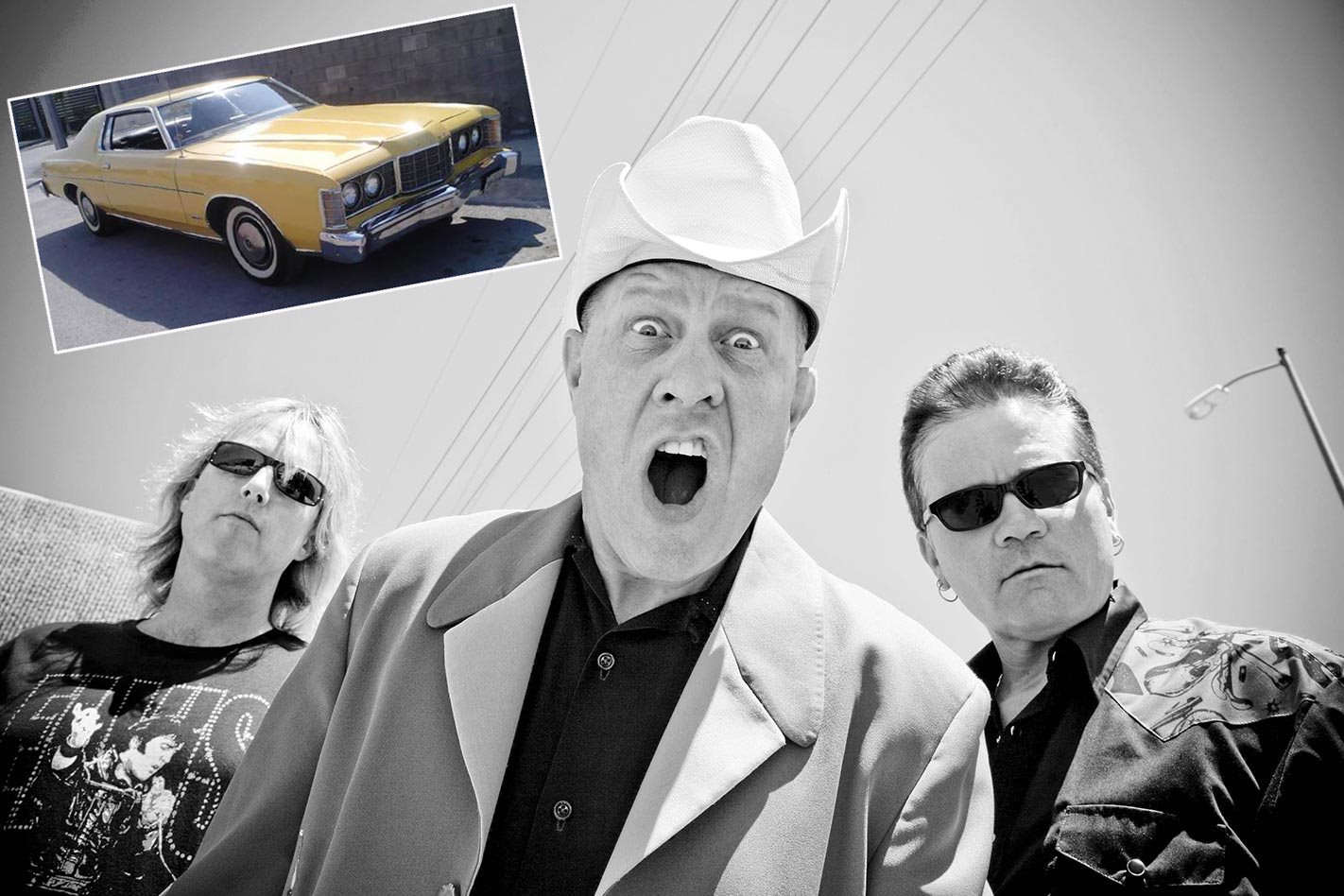 The punkabilly preacher — real name Jim Heath — has penned many a humorous tune about cars (Holden fans will love Fucked Up Ford) but for obvious reasons, this 2002 release is my favourite. It’s about a relationship break-up; she takes everything they own except a 1973 Ford Galaxie, so life could be worse. 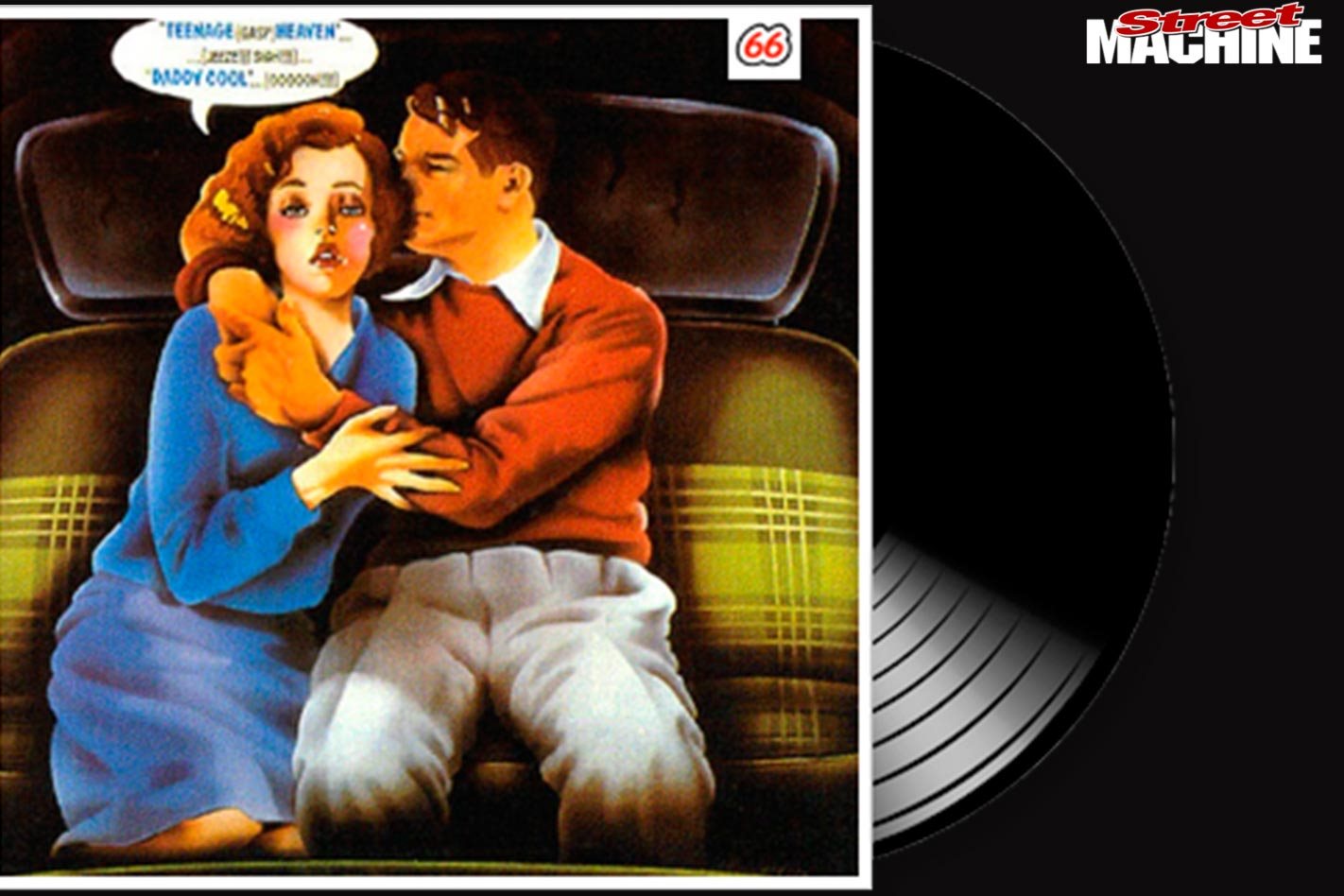 From Daddy Cool’s awesome Sex, Dope, Rock ’n’ Roll: Teenage Heaven long player. They should have added ‘& Cars’ to the title because that’s where all us teenagers used to have sex back then. I was 17 when the album came out in 1972 and it pretty much provided the blueprint for my entire adult life. “I’ll see you next week, laying on my seat.” They sure don’t write lyrics like that anymore. 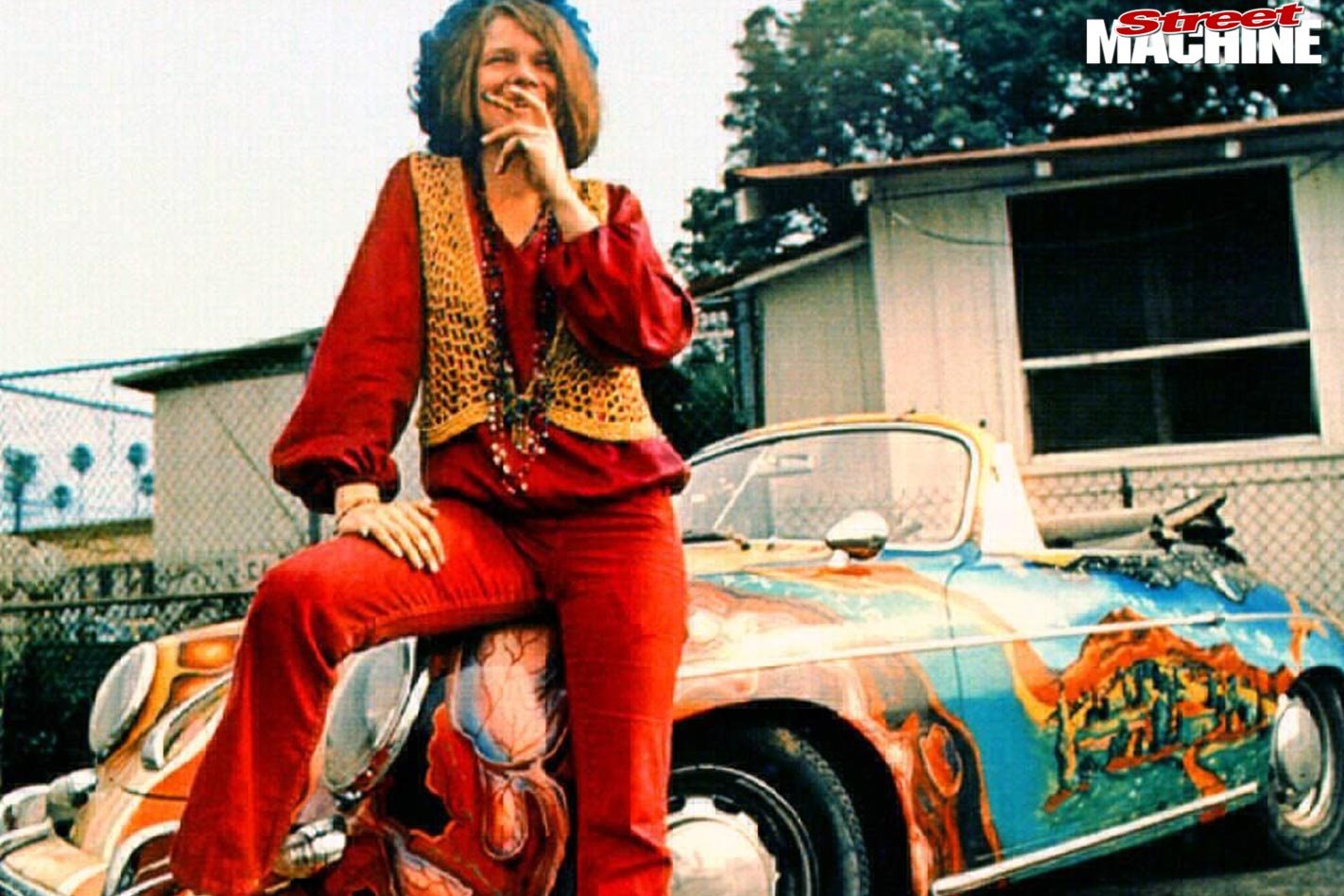 Who needs a band when you have a voice like Janis Joplin? She lived hard and died young and broke in October 1970, but by golly the girl could sing. “Oh Lord won’t you buy me, a Mercedes Benz, my friends all drive Porsches, I must make amends.” It was the last track Joplin ever recorded — just three days before her death — and was released on her posthumous album Pearl. 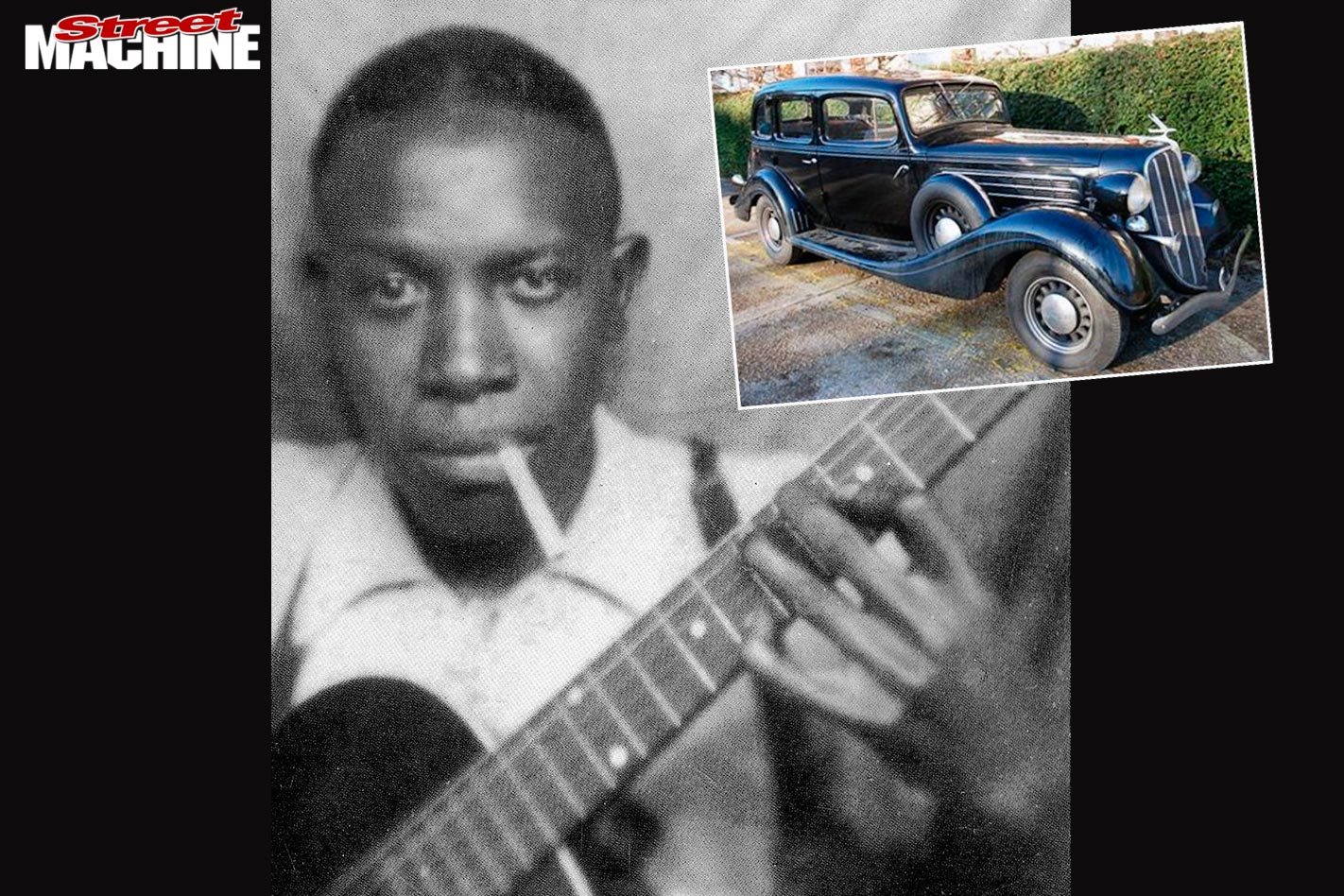 This is the dude who did a deal with the devil at the crossroads and he’s acknowledged as the father of the blues. The Terraplane was a popular straight-eight Hudson sold between 1932 and 1938, but this much-covered tune, released in 1936 as Johnson’s first single, is really a metaphor for sex and infidelity, like most songs Johnson recorded — before being murdered by a cuckolded husband in 1938.

Read next: The best car podcasts

5. I AIN’T LETTING YOU DRIVE MY TRUCK
Truckstop Honeymoon 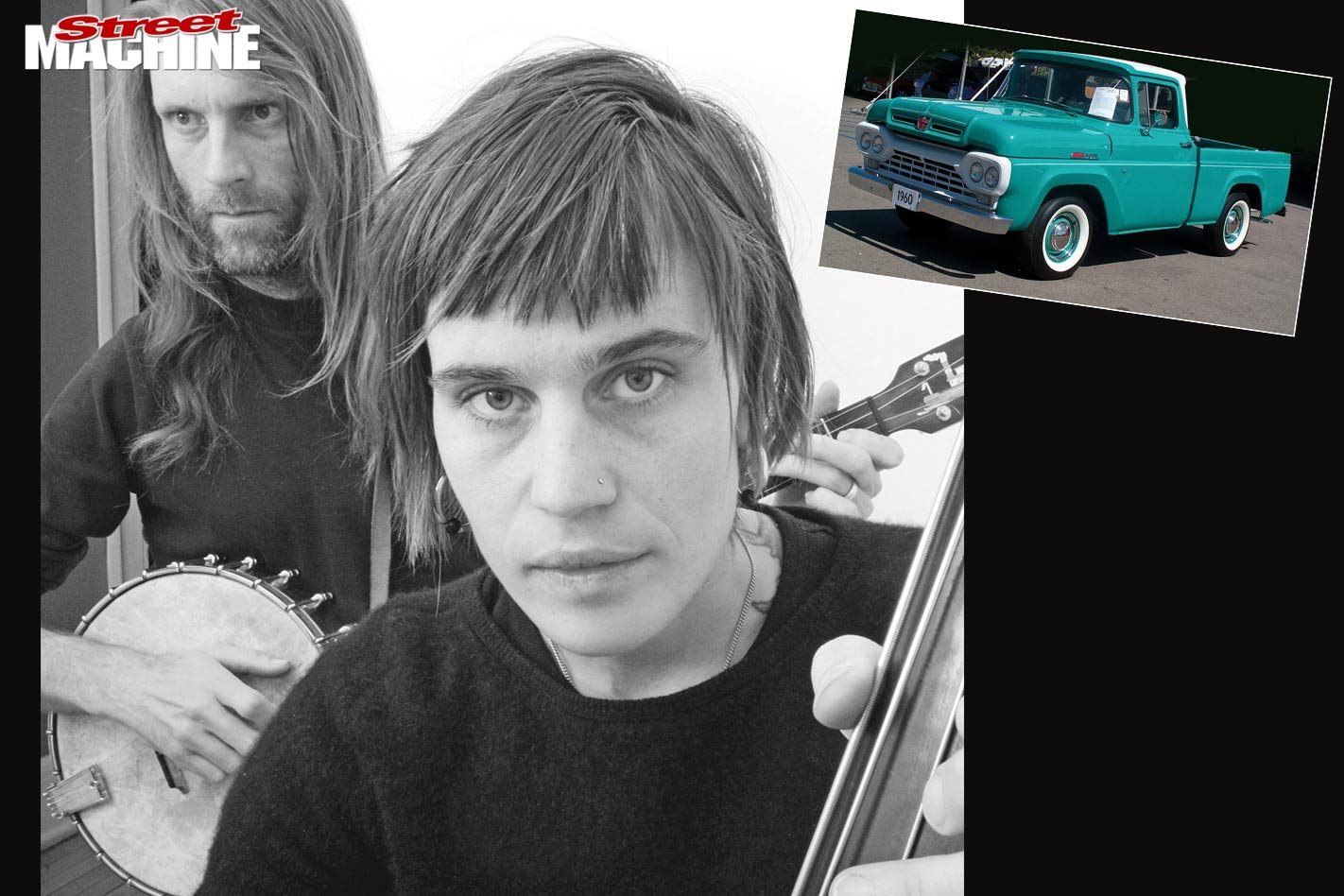 It’s actually listed as Know It All on Truckstop’s 2005 album Delivery Boy but is better known to fans by Katie Euliss’s fighting chorus lyrics directed at her banjo-playing husband, Mike West: “I ain’t letting you drive my truck, you can’t get behind the wheel, you drink too much and ride the clutch, and you don’t care how I feel.” 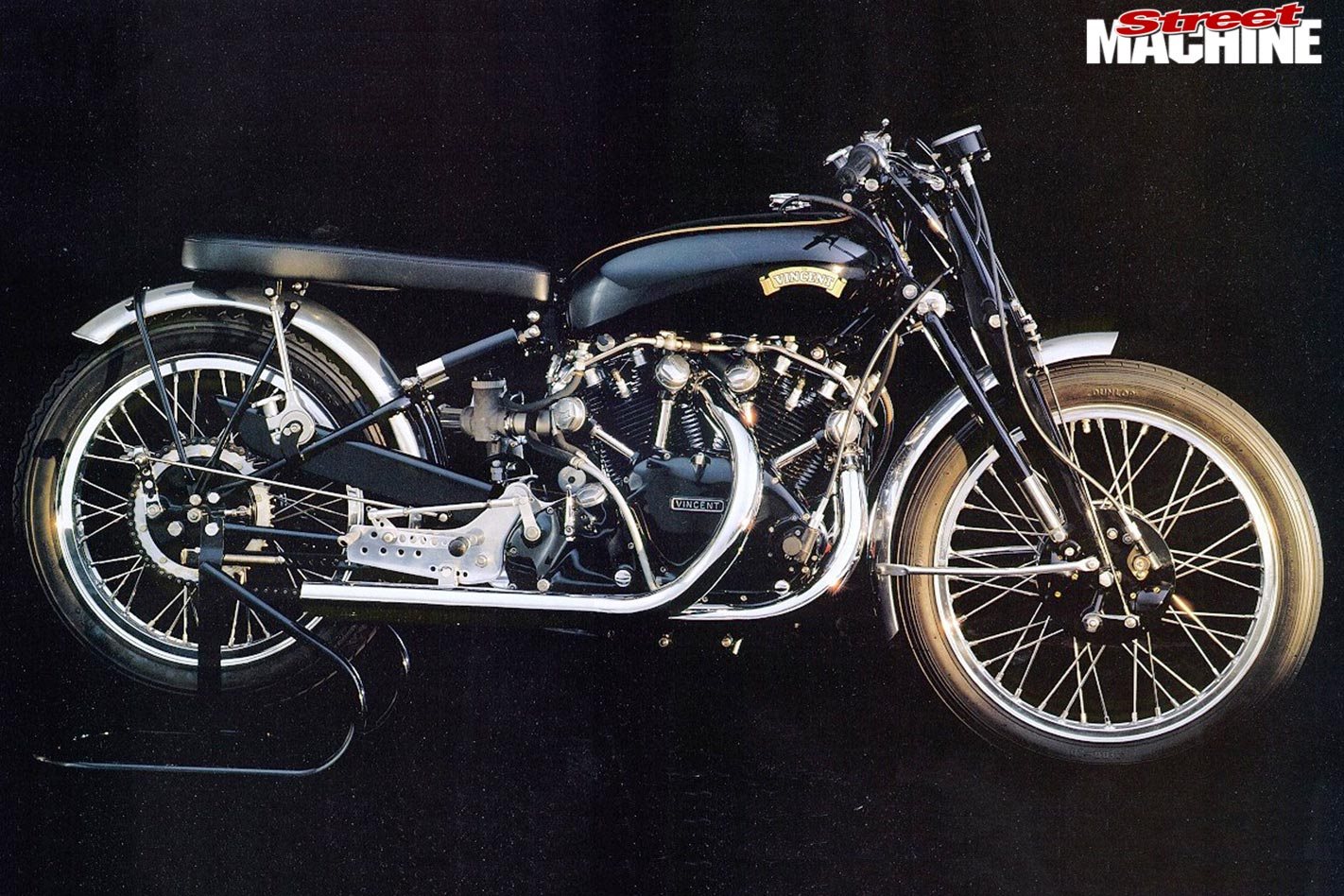 Okay, I reckon a few of you have noticed that a Vincent Black Lightning is a motorbike but the sentiment is the same. Cracking tale of a wild boy and his flame-haired girlfriend spending quality time on the greatest V-twin that was ever built. Aussie acoustic shredder Jeff Lang does a great cover on his 1999 album Disturbed Folk 2.