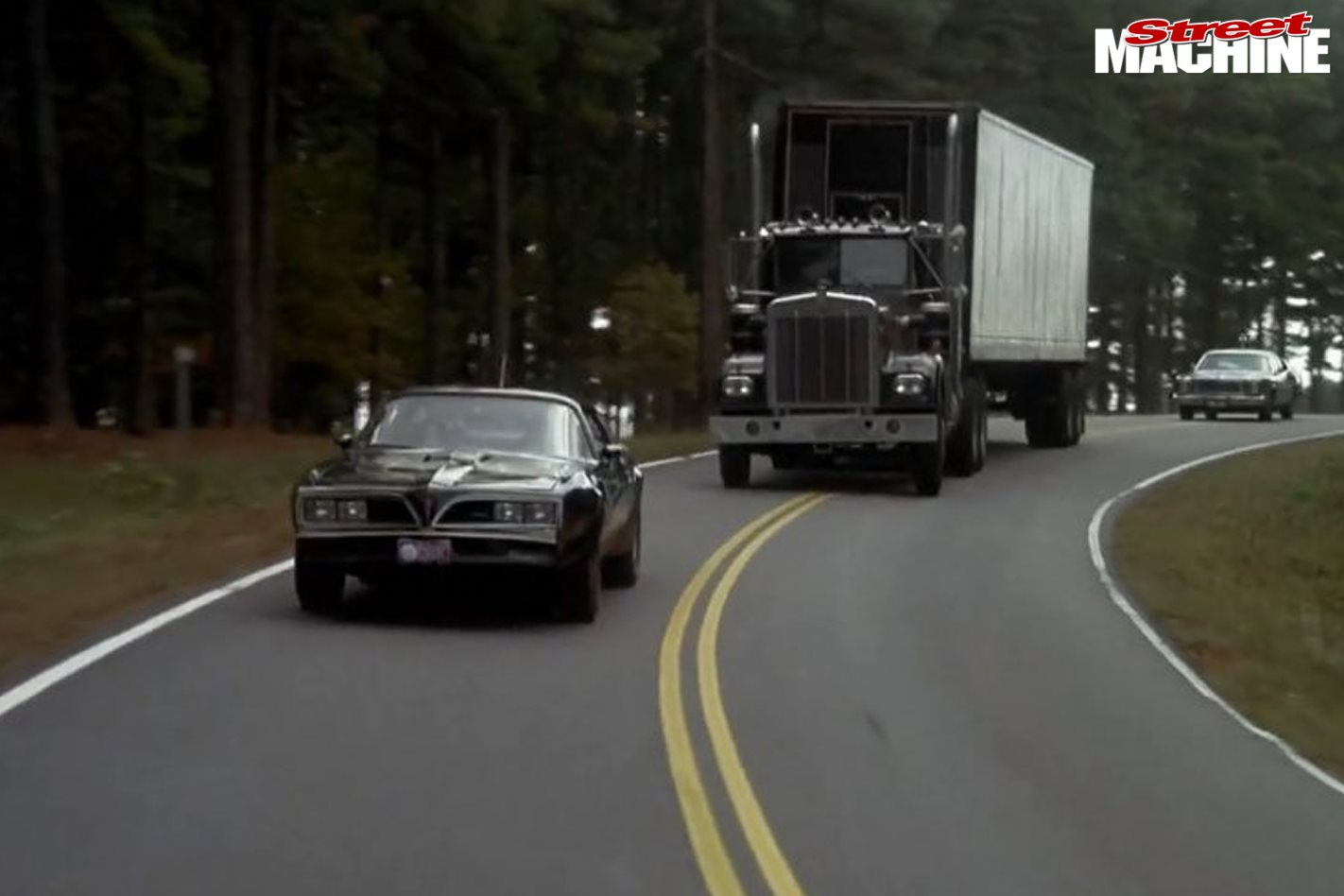 YOU don’t come to a film directed by an ace stunt driver expecting an intricate plot or complex character development, and on that basis Smokey & the Bandit doesn’t disappoint. In fact, the Eastbound & Down theme tune pretty much sums it up. What you’re here for is a big helping of tyre-smoking action as the Bandit and his Trans Am lead the cops on a wild-goose chase across multiple states, running as a decoy for his buddy, Snowman, who’s hauling the illegal booze in his Kenworth. There’s plenty of good old boy humour, with the best lines going to Jackie Gleason’s sheriff Buford T Justice, not to mention endless CB radio chatter. That’s a big ten-four! 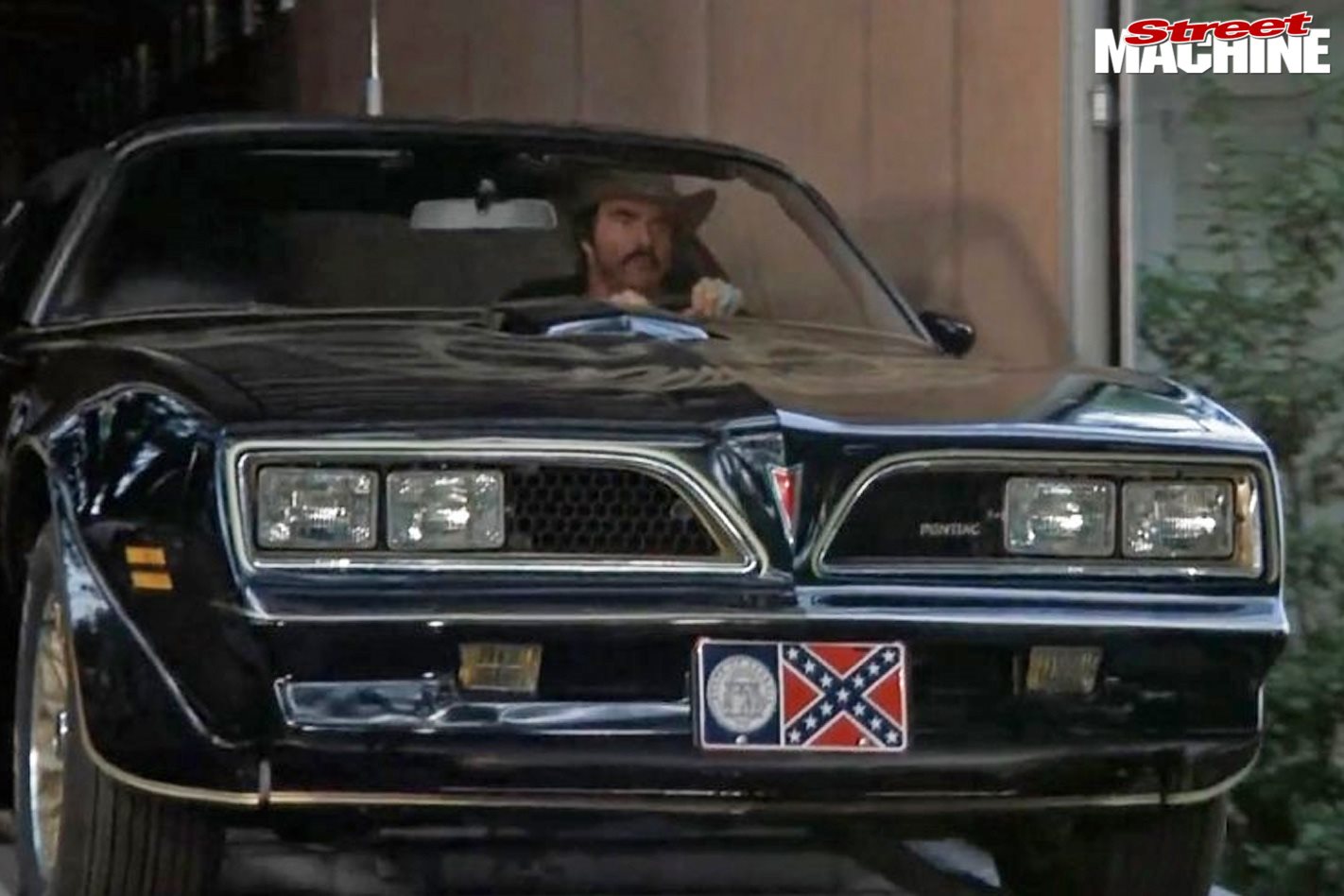 Smokey & The Bandit was a smash hit on debut, helping Pontiac sell a shed-load of Trans Ams and is still a good, watchable family flick today. The less said about the sequels, the better. 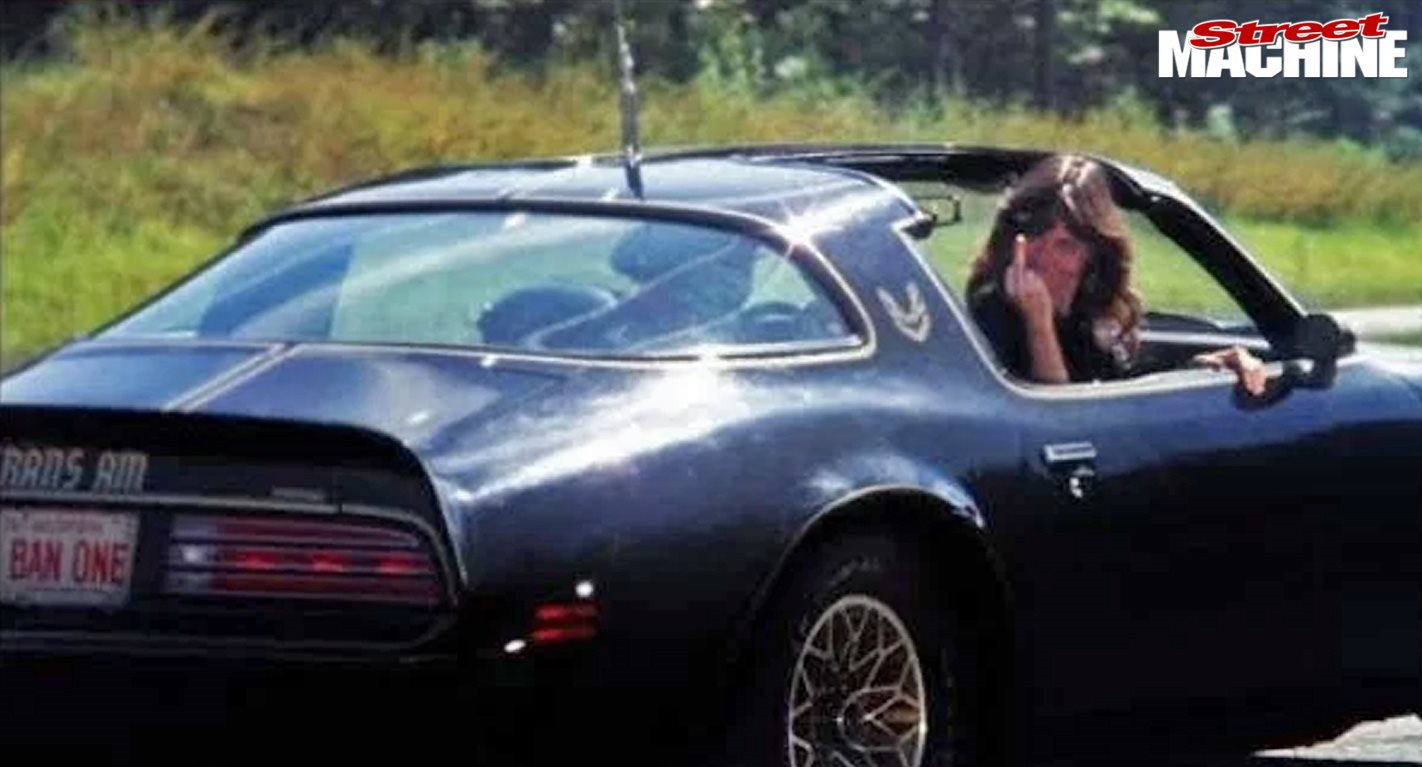 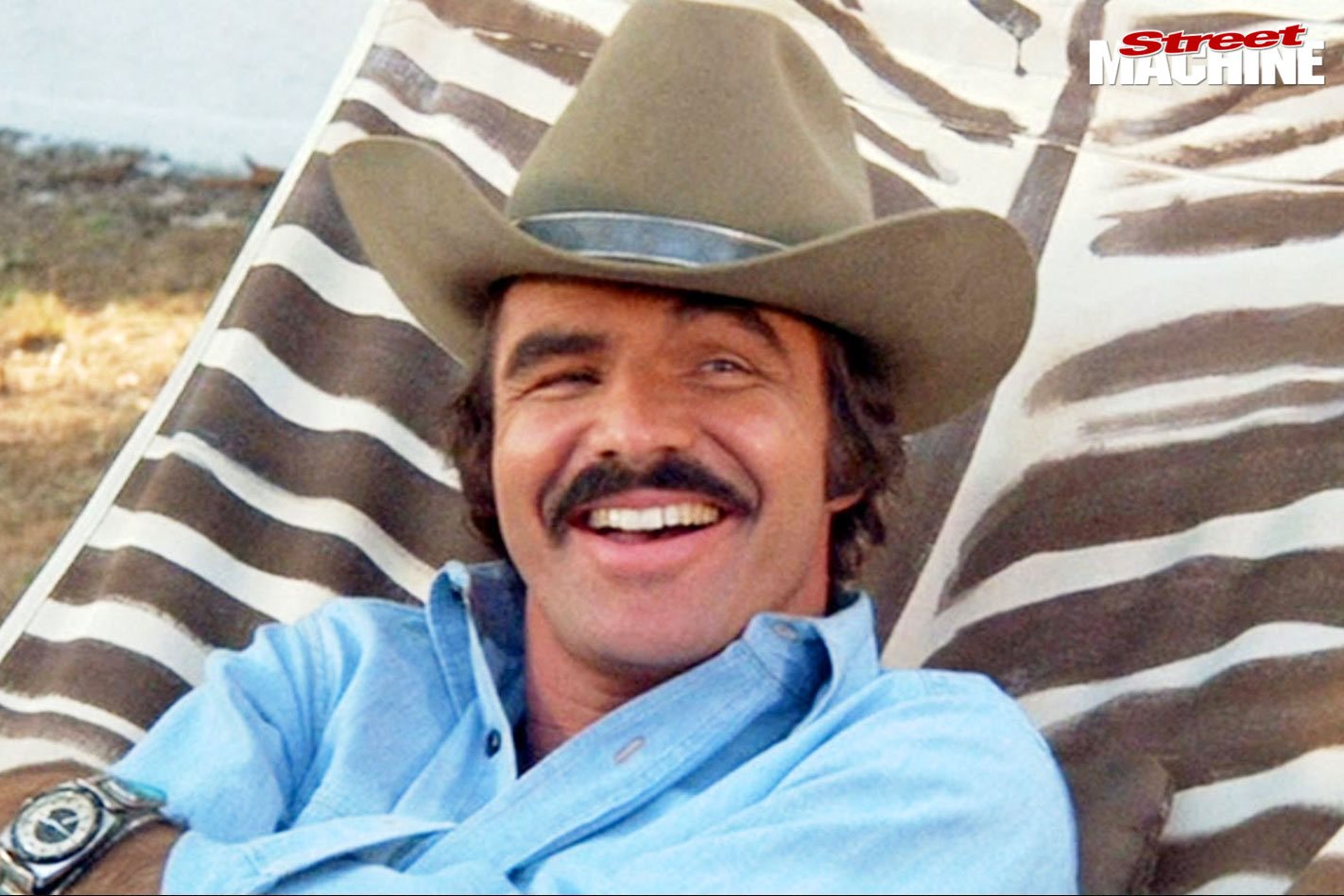 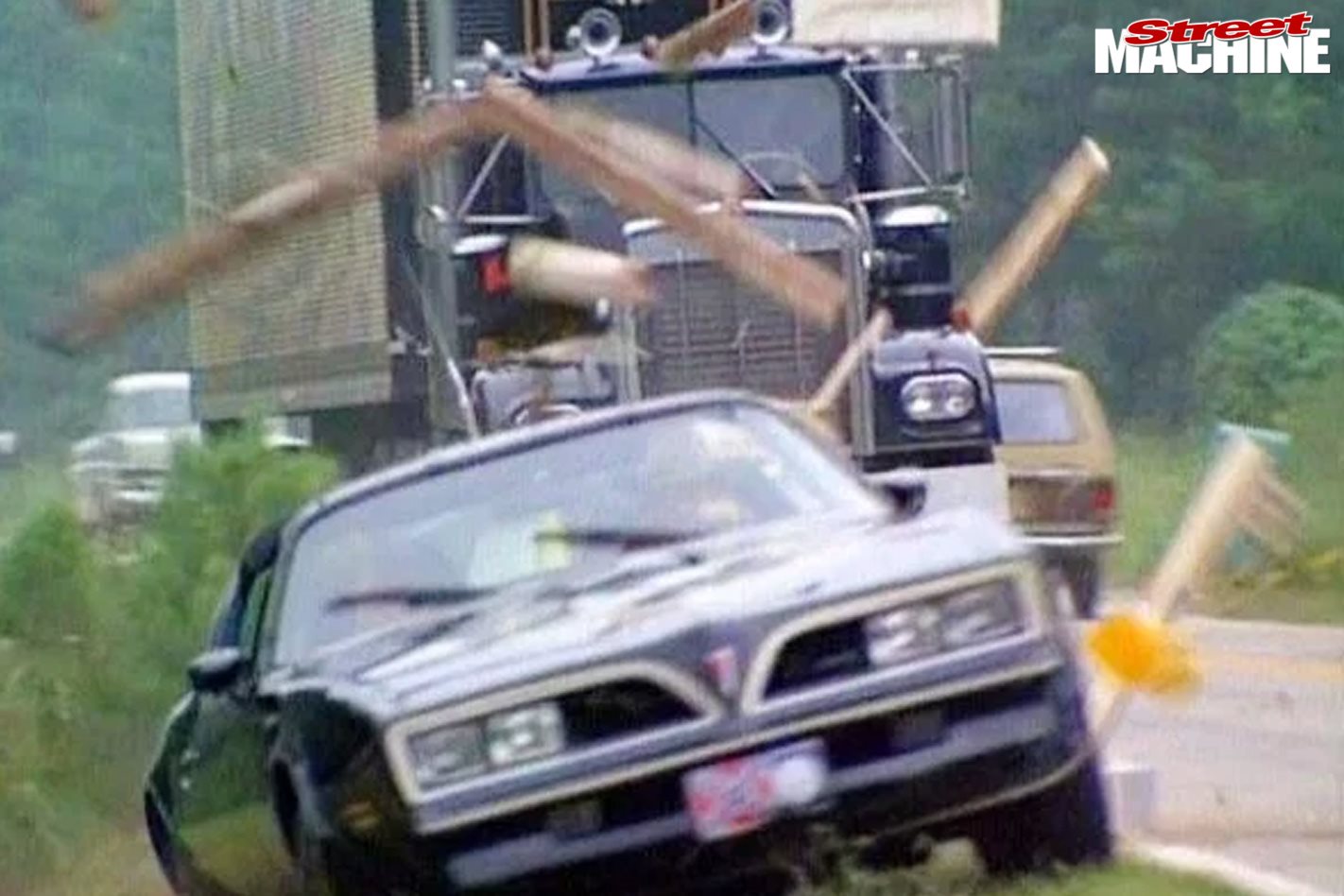 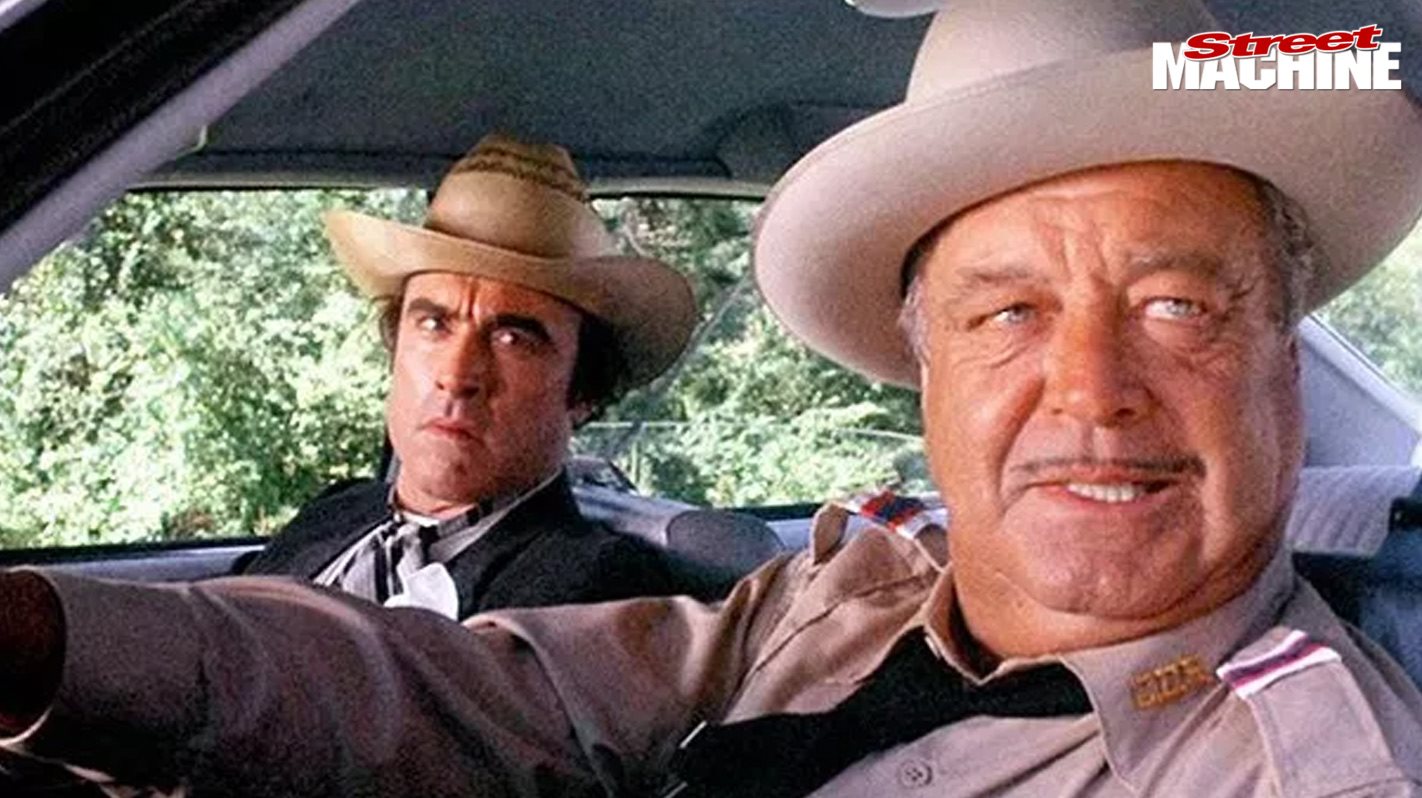 Plot:
Legendary trucker Bo ‘Bandit’ Darville (Burt Reynolds) accepts an $80,000 bet to smuggle a semi-load of beer from Texas to Georgia but runs afoul of the law. 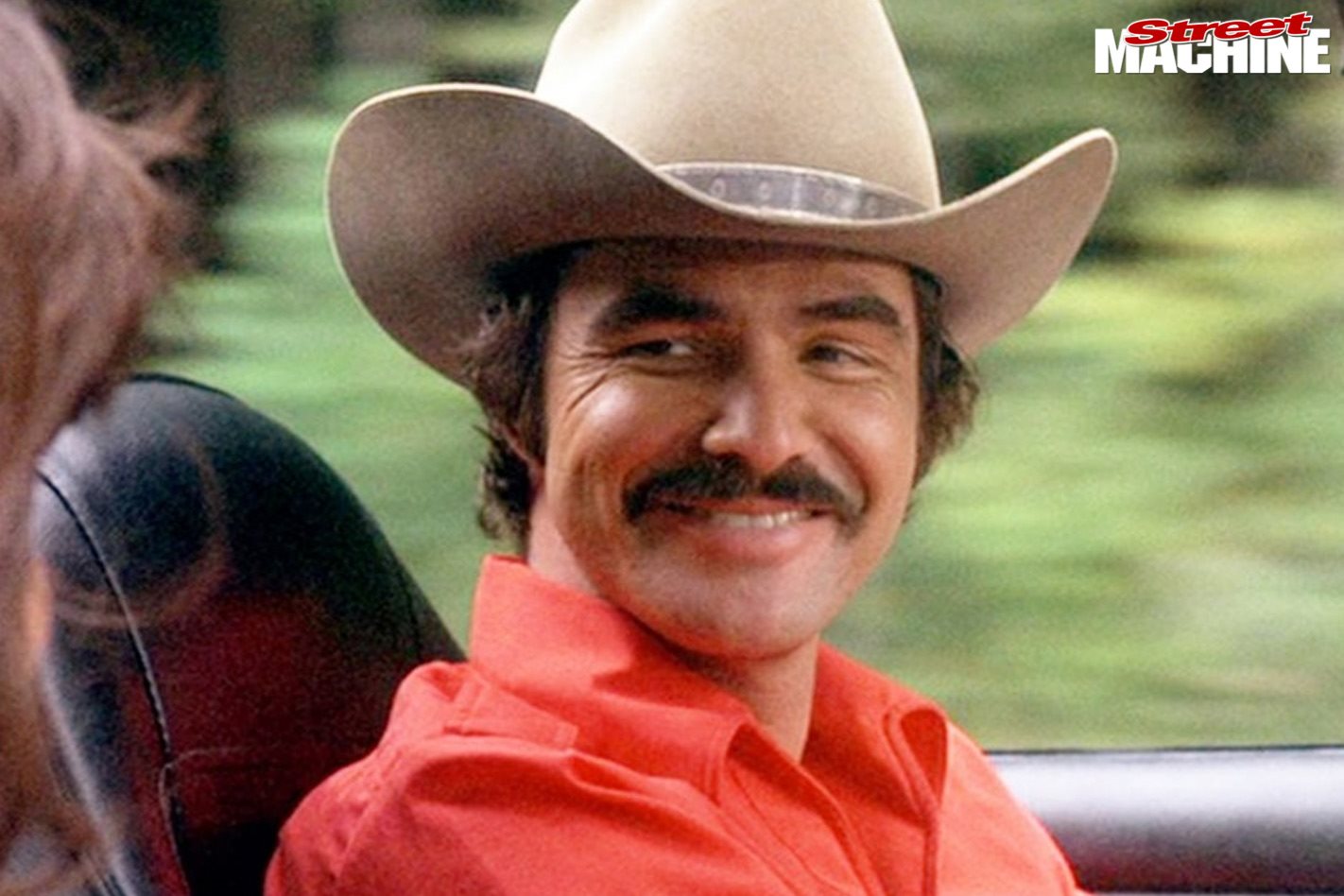