CRAIG Parker’s TUFFXY Fairmont was a ground-breaking car back in 1991 – and the first Ford to take out Street Machine of the Year.

While the rest of the country was deep into the pro street craze, Craig took a different approach, beating out the likes John Taverna’s pink Camaro, Mark Sanders’s innovative LH Torana  and Bam Bam’s chopped HQ.

What made Parker’s car so different from most getting around at that time? For starters, there were no cheese cutters up front. Craig had pair of massive 285 Pirellis at the pointy end and even bigger 345s up the back. Mounted on custom Neale Wheels, the chunky rubber was tucked neatly under pumped guards with a serious ground hugging stance.

“I’m not really into the quarter-mile stuff,” Craig said back then, “I’ve always been interested in touring car racing, and Dick Johnson’s Greens Tuf Falcon really influenced me.”

With 351 cubes up front, the stock-stroke Clevo used a pair of ported 2V heads with a Torker intake and a mild camshaft. Nothing earth-shaking, but it made all the right noises and looked amazing in the seam welded and smoothed engine bay.

But it had power aplenty in the sound system with the Fairmont packing four Kenwood amps and more speakers than a Bon Jovi concert. All up it was good for an ear-splitting 1000watts!

Craig showed the car extensively travelling all over the country, including a trip to the Street Machine Nationals at Calder Park where everything almost came undone.

“We were belting around the Thunderdome at over 6000rpm in top gear – which is 220 clicks plus - with five people in the car and no seat belts. It was awesome fun but the next morning we felt this vibration in the front end and discover two wheel nuts were missing from one wheel and the other three were loose. I reckon it wouldn’t have lasted another lap.”

Since then the car has been through several owners, and was owned by Sydneysider David Mitchell for a few years before he sold it on and it seems to have disappeared into the ether. Where is it now? If you know, drop us a line. 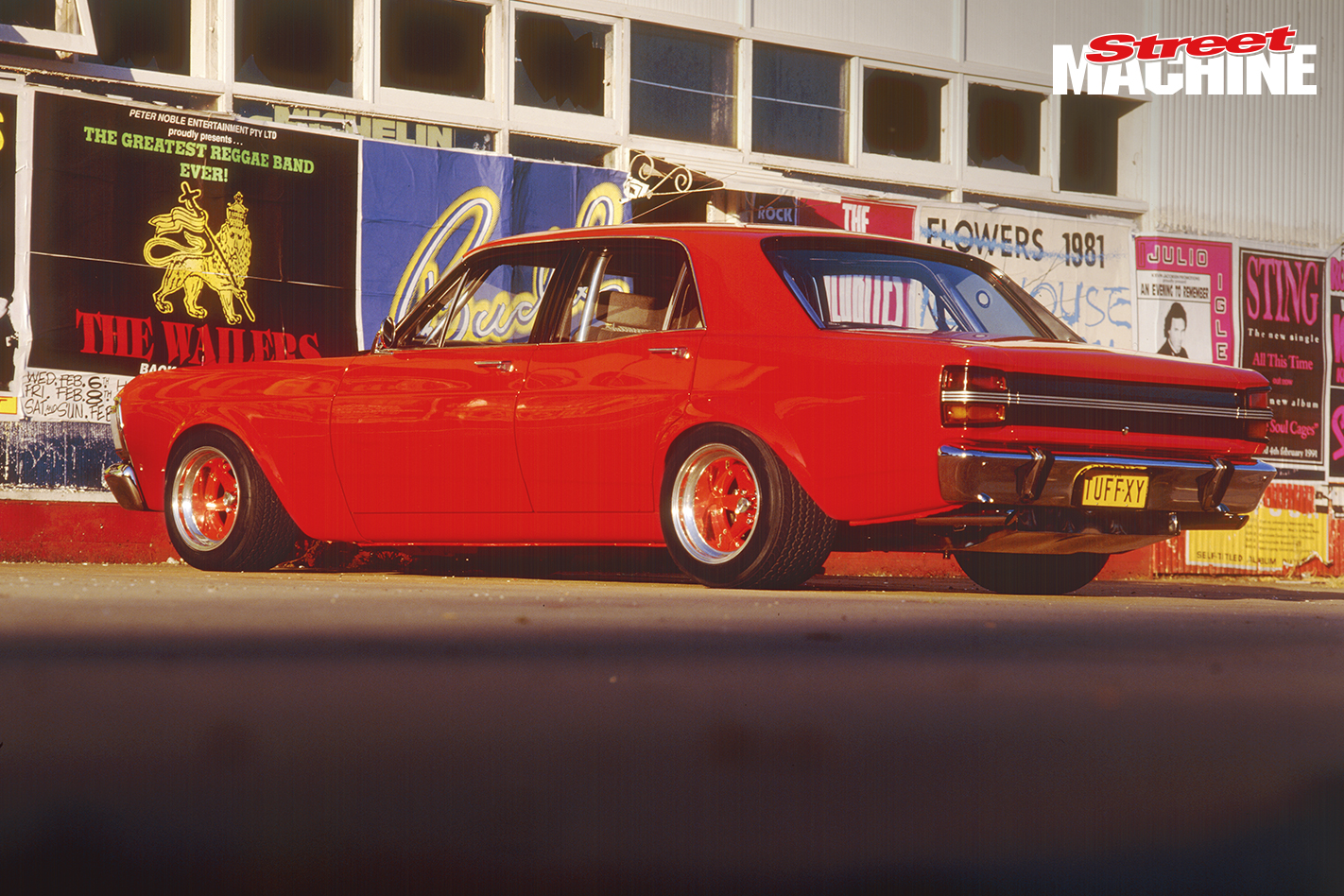 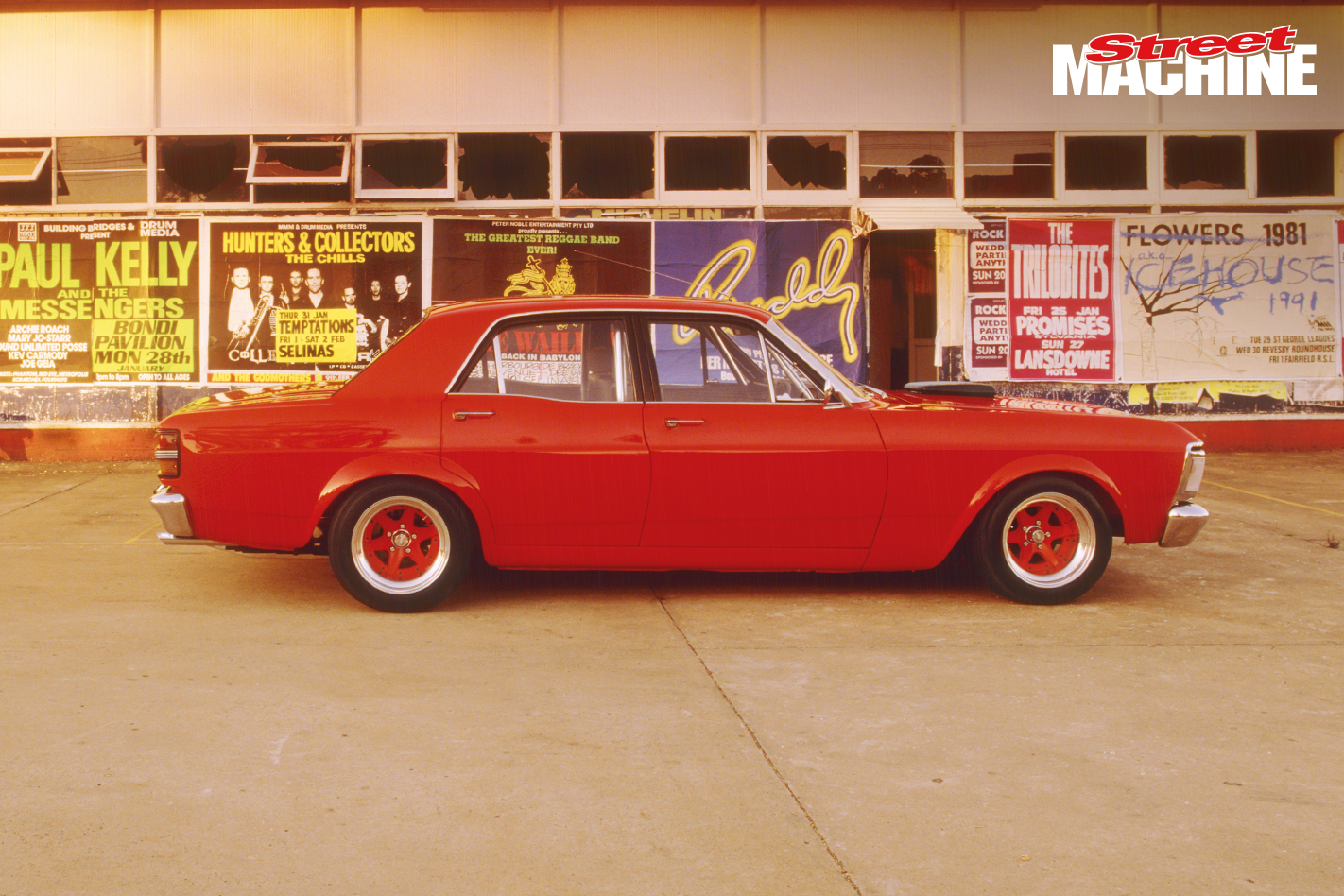 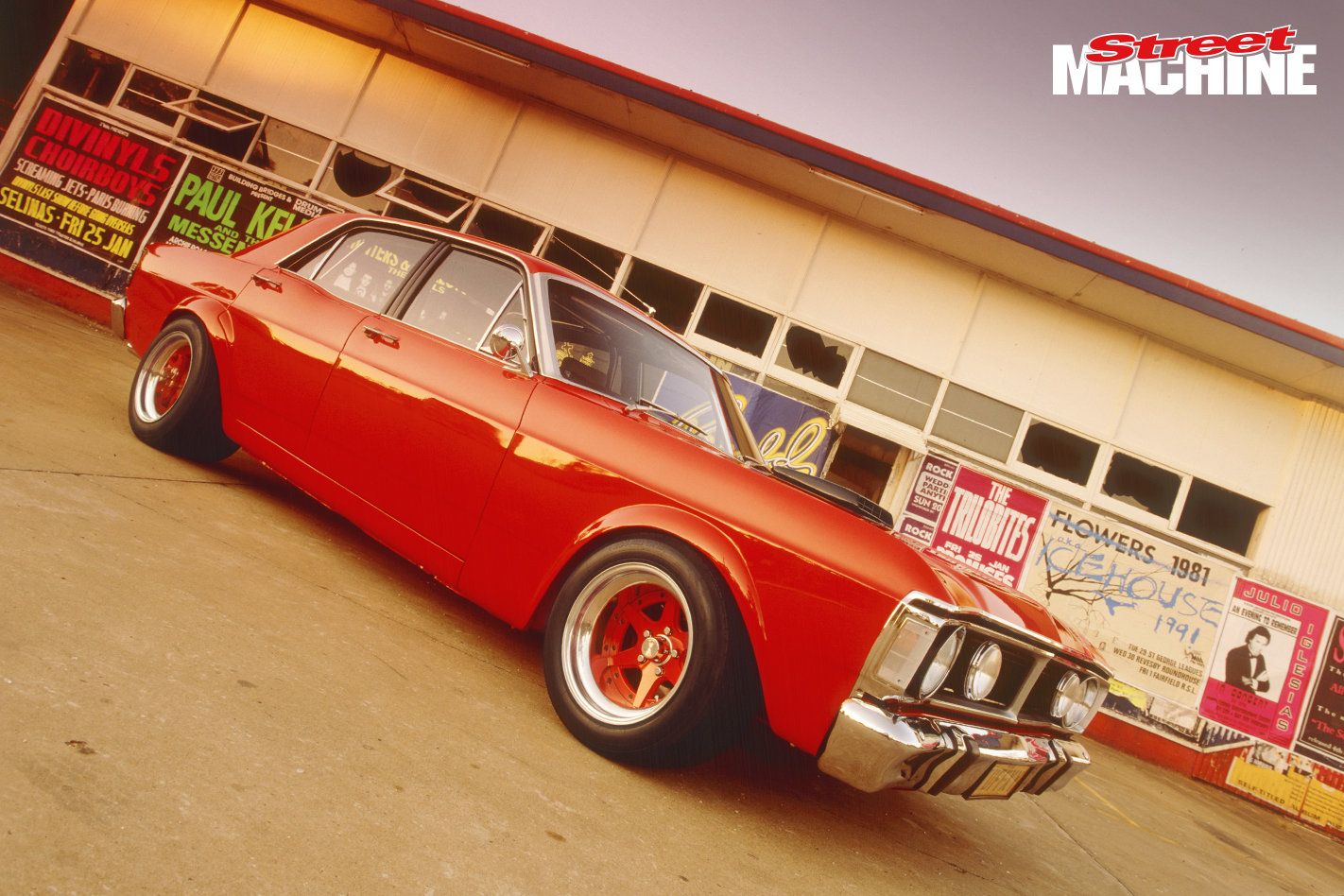 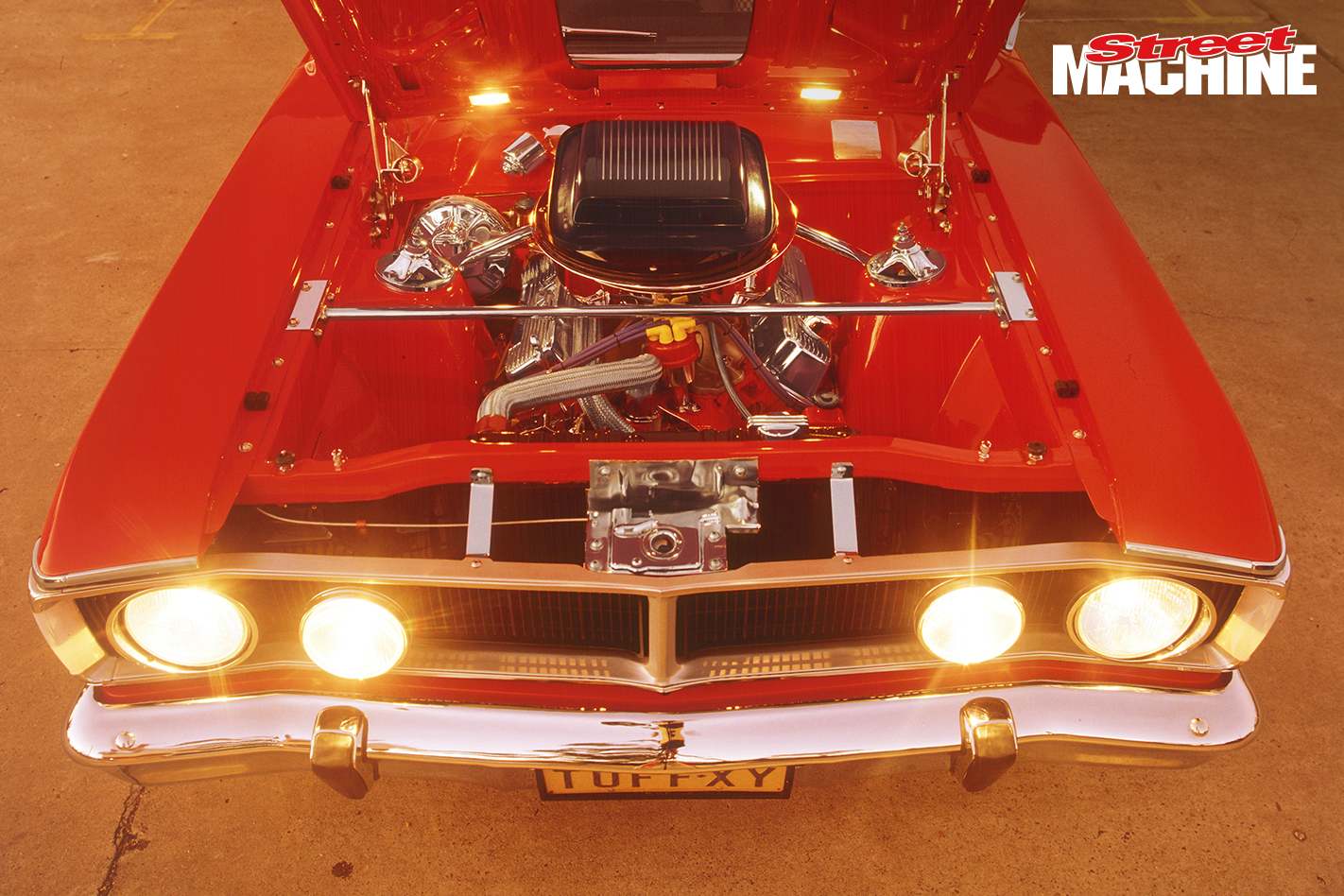 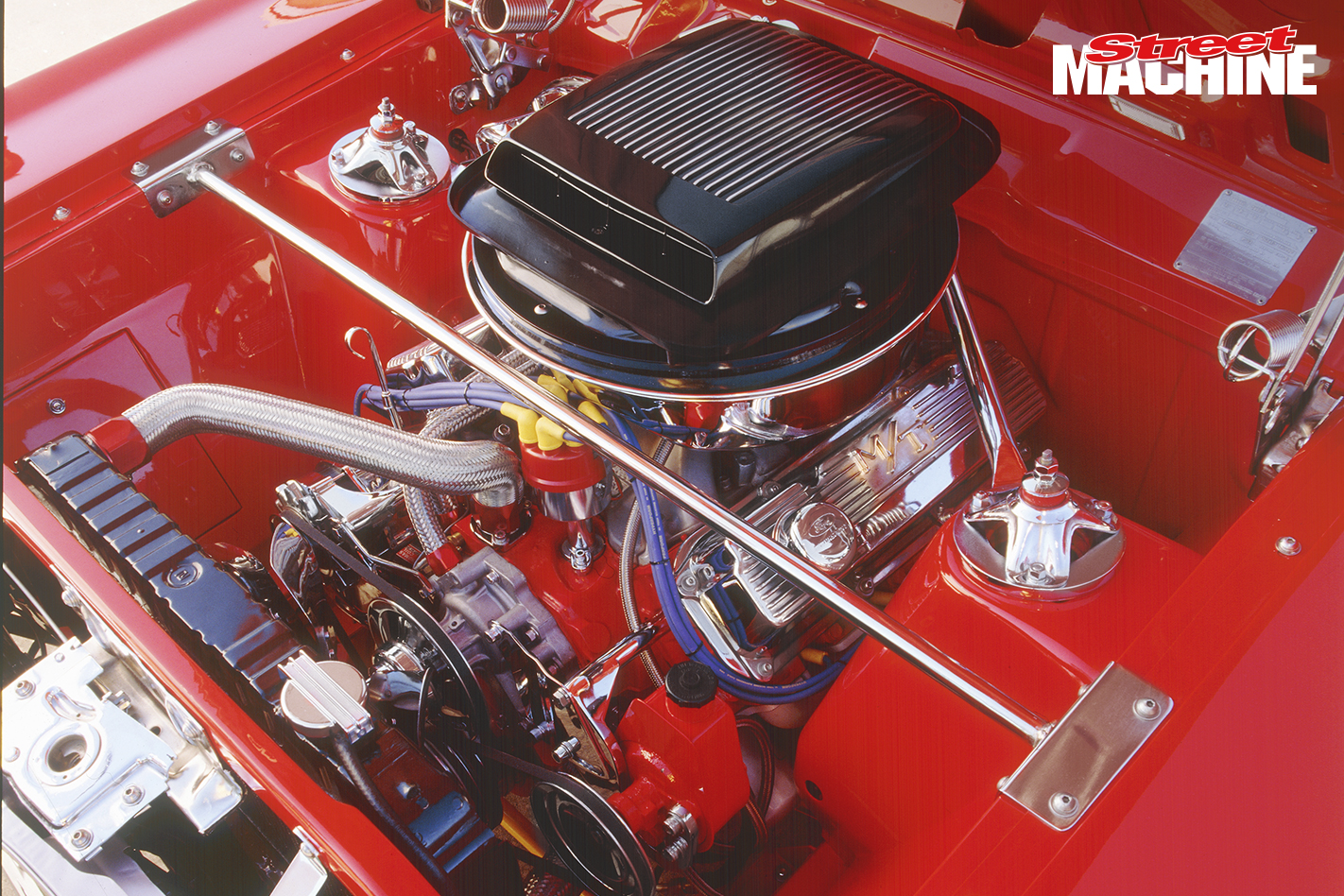 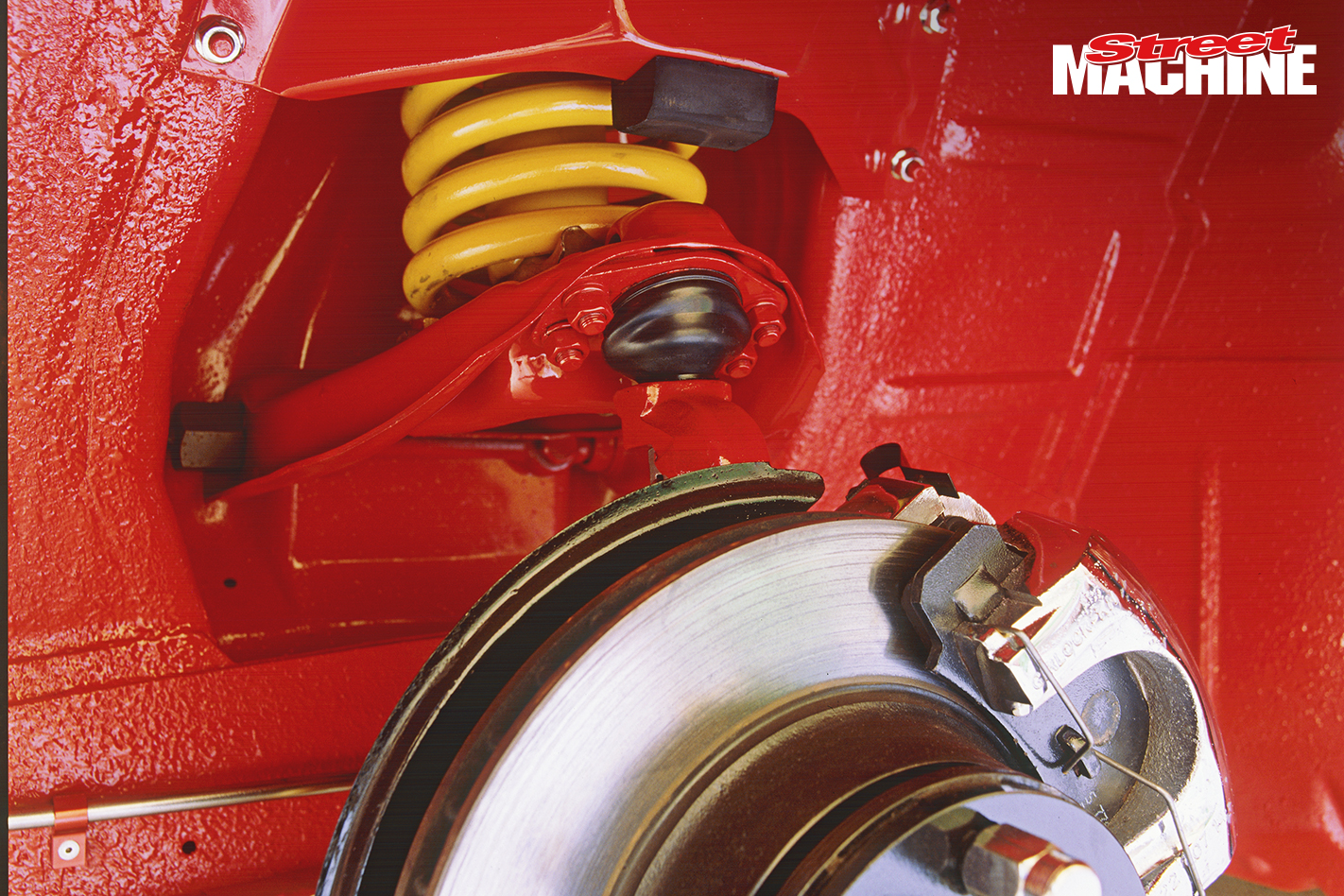 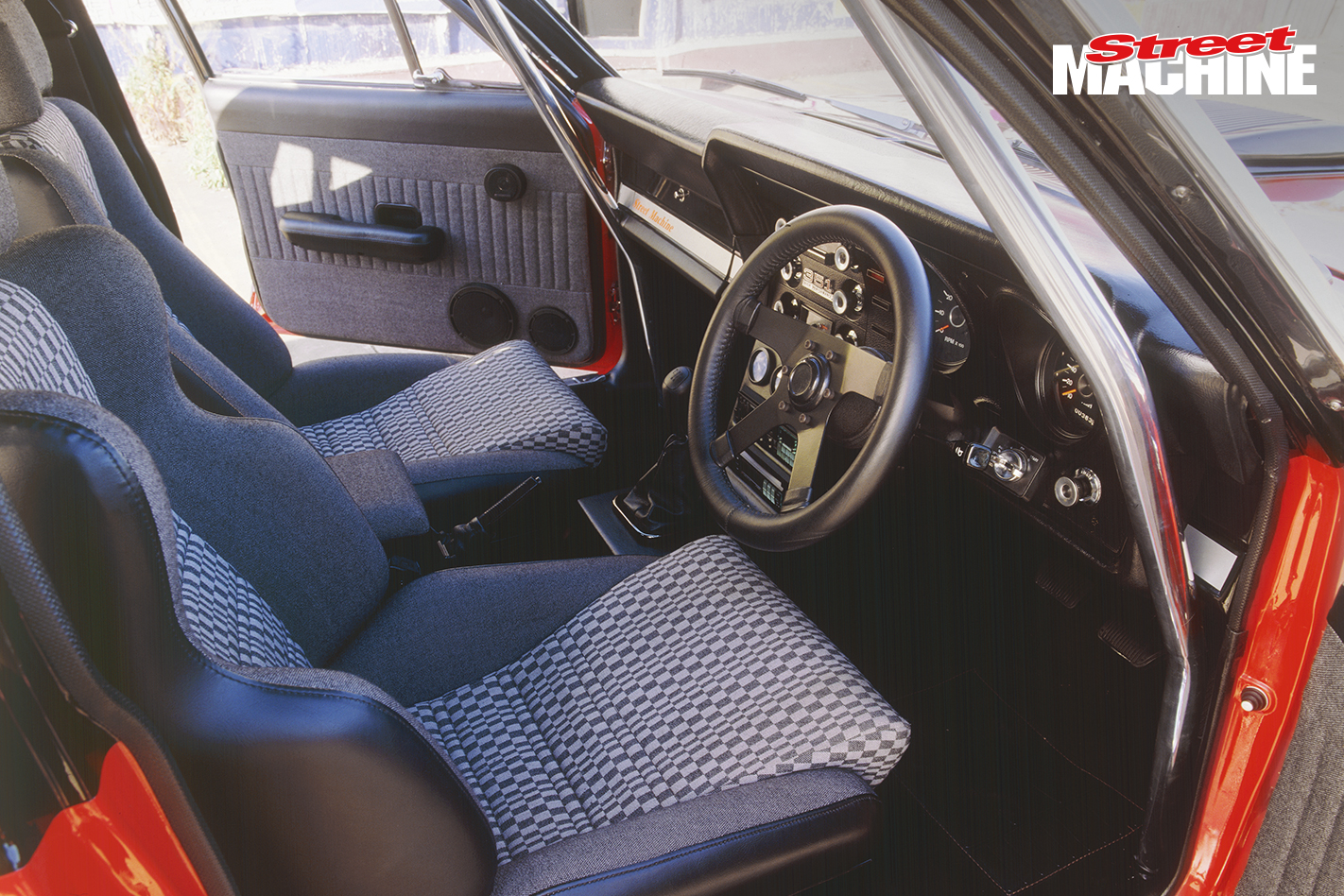 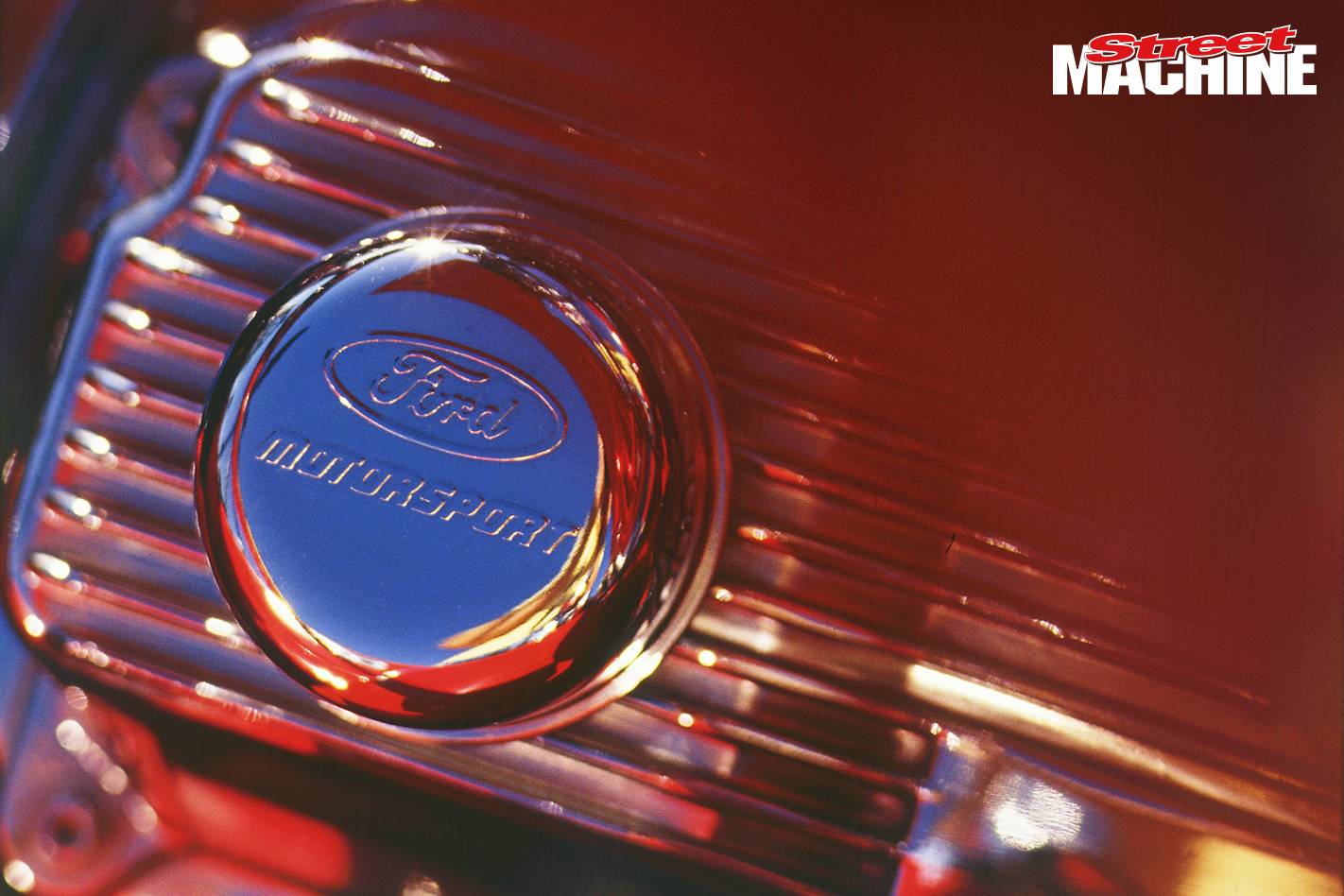