THE humble Holden Gemini was the became the basis for a number of special editions during its time on sale. While Holden never saw fit to bring any of the really hot stuff out from Japan, they had a go at some sporty versions and left it to the aftermarket and the racers to really get the little Holden flying. Here are some of our favourite special Gems; 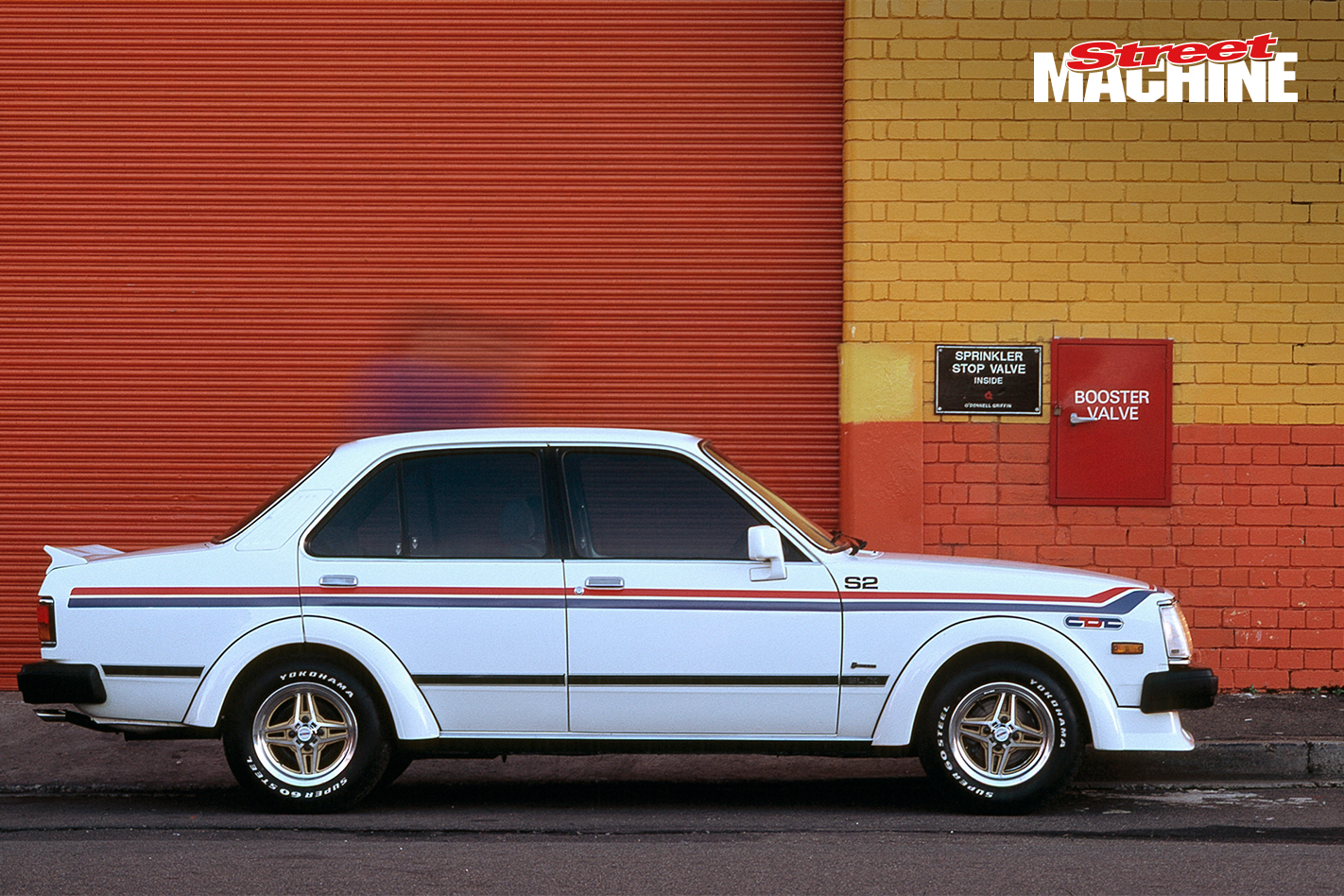 WHEN it came to sporty Geminis, Aussies got stitched up. Bathurst racer Jim Faneco sought to right this wrong, setting up CDT (Country Dealer Team) and offering a range of dealer-supported performance upgrades. CDT Geminis were individually numbered and included Group C-inspired body kits, aftermarket alloys, cool stripes, twin-carb upgrades and a rare turbo version. CDT did no emissions testing though, so any CDT Gemini was a rolling defect beacon from the get-go. 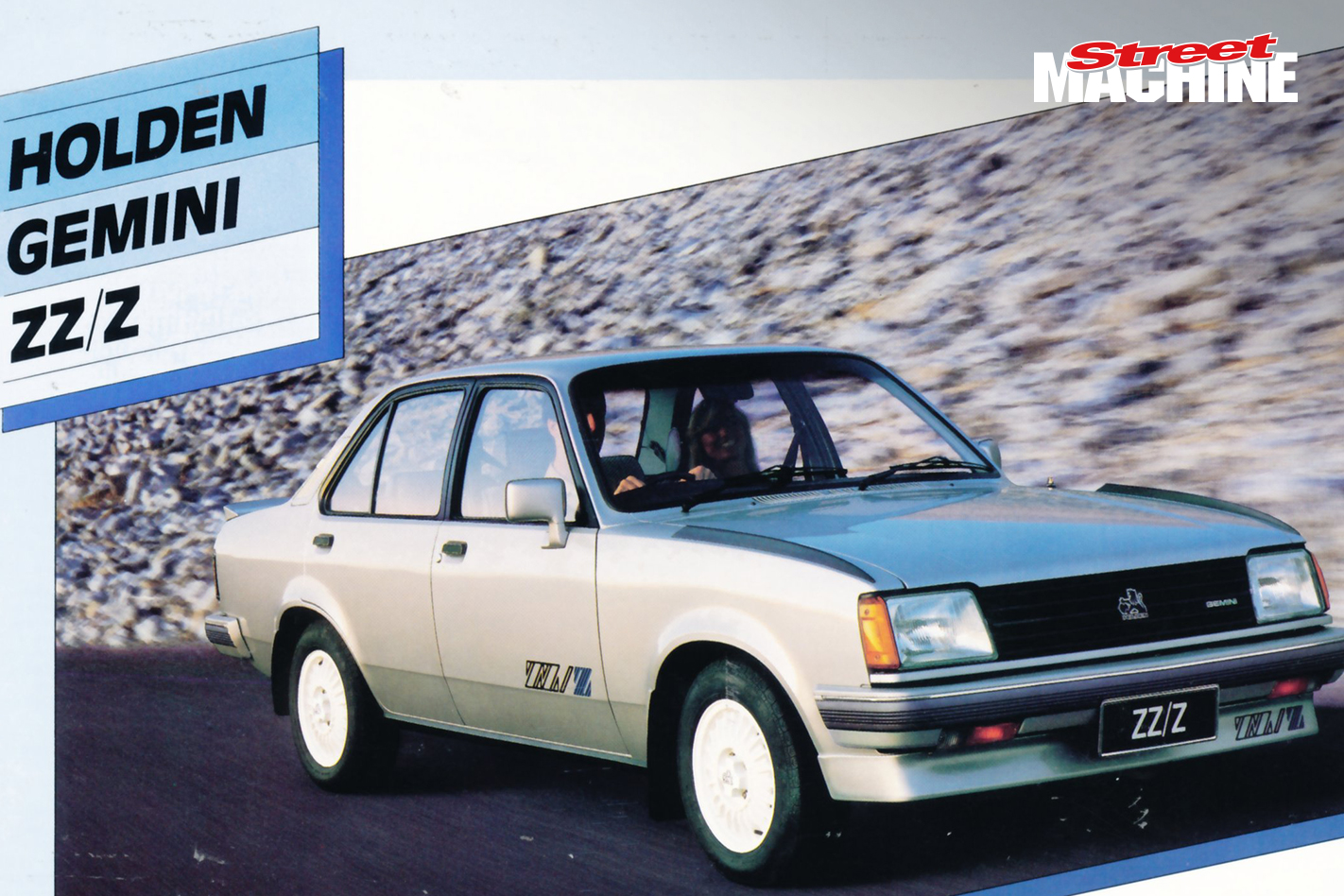 THE TG-model Gemini ZZ/Z sports sedan, Holden’s own attempt at a sporty Gem, featured a tidy body kit (with HDT-style wind splitters, no less!), white alloy wheels and precisely no mechanical upgrades. It was quickly dubbed the ‘snooze car’ by the motoring press. 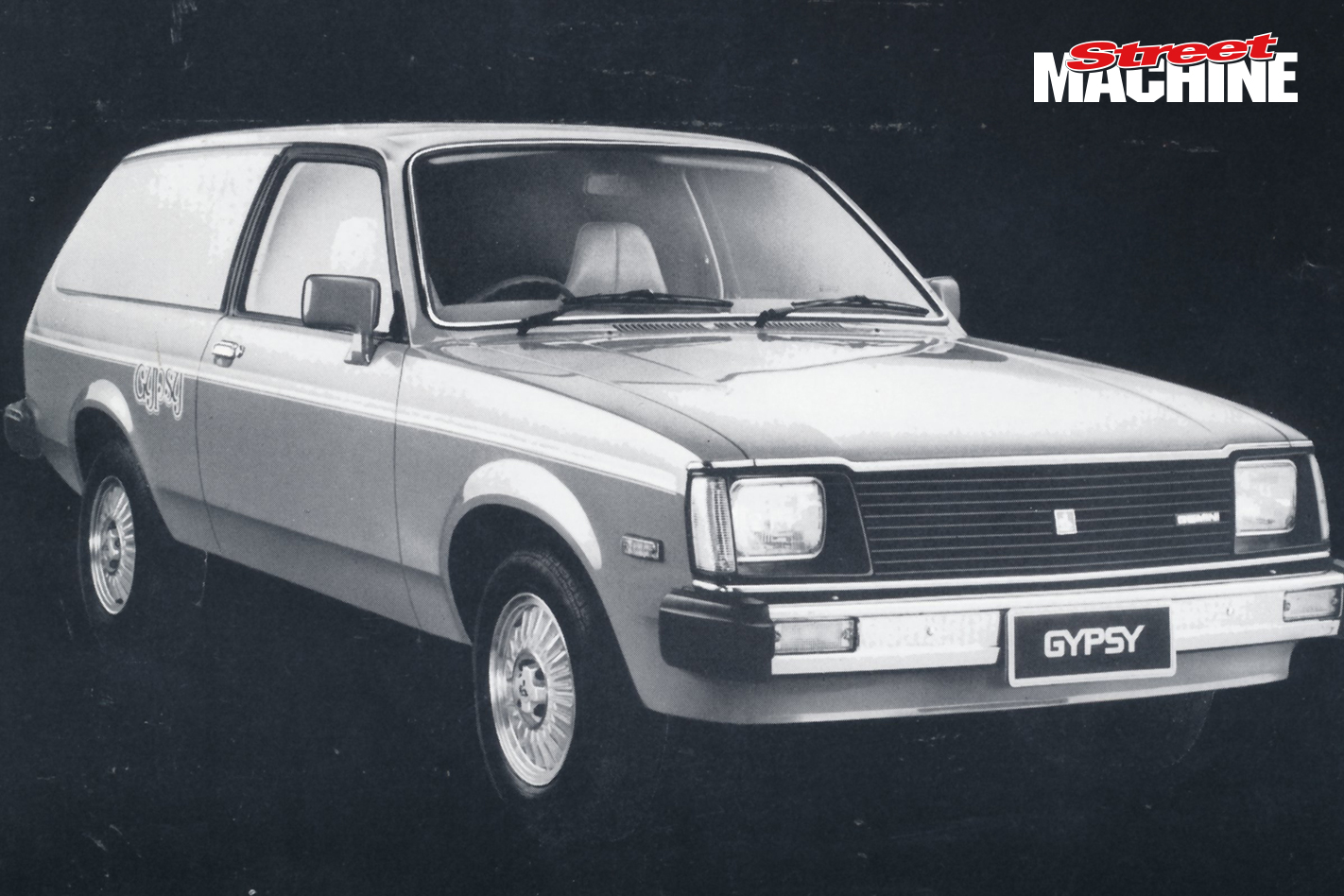 THE Sandman wasn’t the only, er, ‘lifestyle van’ marketed by Holden. The Gemini ‘Gypsy pack’ was prototyped on the TD van and made a production option on the TE in February 1980. Upgrades included plaid cloth seat inserts, four-spoke tiller, tachometer and a centre console containing three JDM Gemini-style gauges. Outside, the Gypsy received a blacked-out grille with square headlights (all other TE vans received base-model round lights), finned alloy wheels and unique ‘Gypsy’ decals. 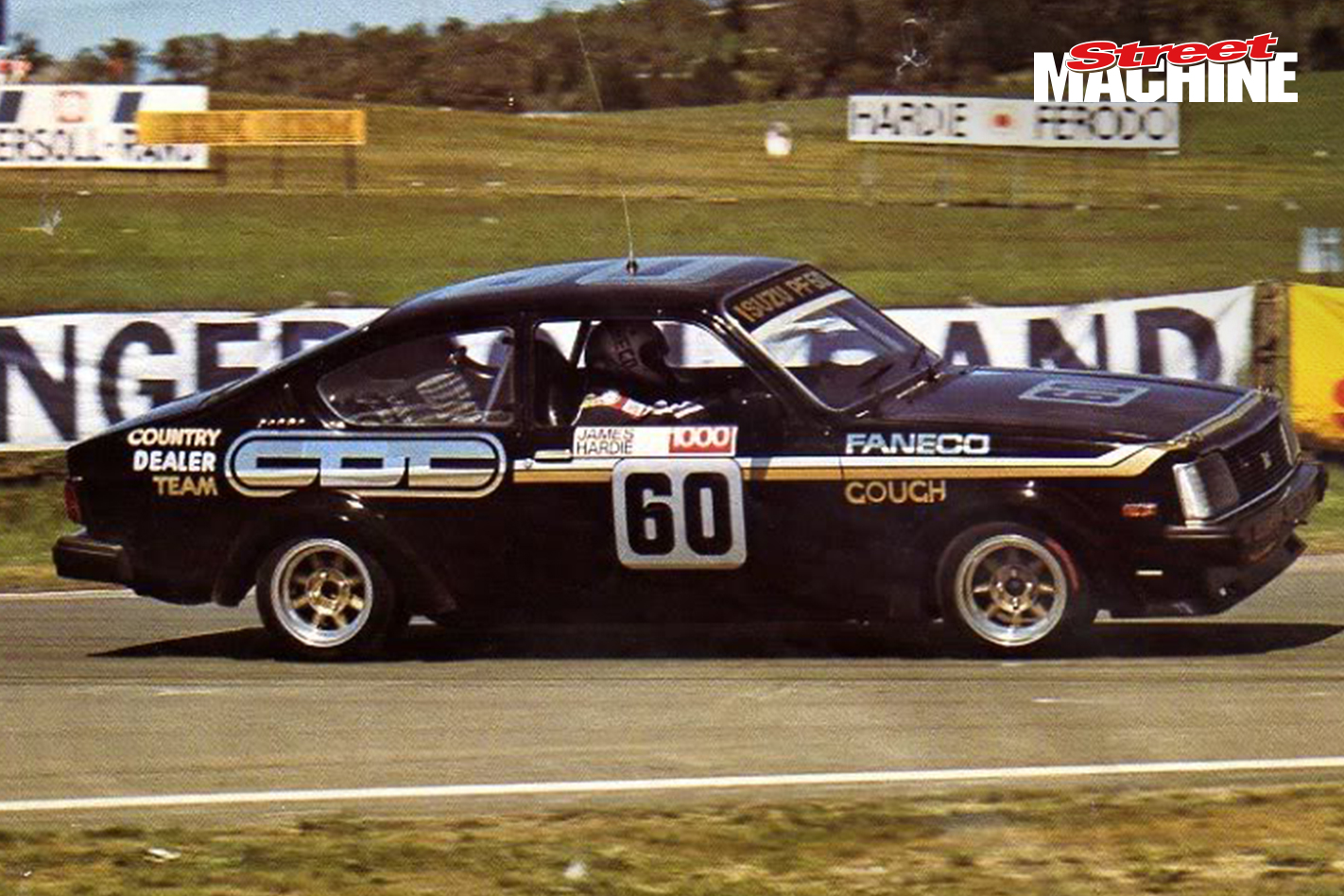 COUNTRY Dealer Team founder Jim Faneco raced at Bathurst in an Aussie-built Gemini in 1979, upgrading it to JDM PF60E specs for 1980. For 1981, he imported an Isuzu Gemini coupe and finished 20th outright, one position ahead of Peter Brock, who suffered axle problems in his 05 Commodore. 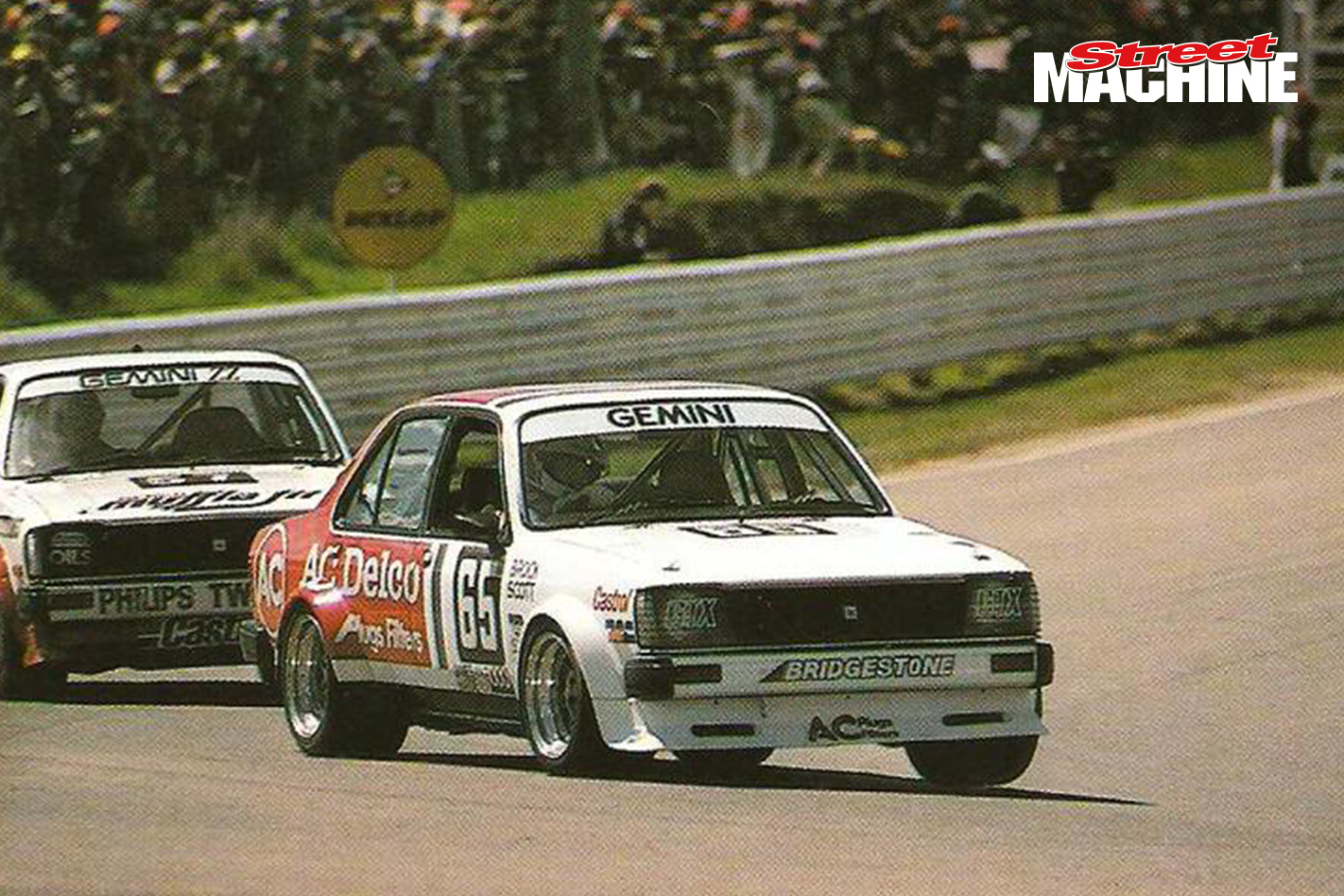 BROCKY himself was not ignorant to the sporty superiority of the Isuzu Gemini, having imported a PF60E twin-cam Gemini ZZ/R sedan and using it as his personal transport. Brock looked into marketing the Gemini ZZ/R via HDT, but duties made the concept prohibitively expensive; at $14,000, it was over double the price of the Gemini diesel! Instead, Brock built his own ZZ/R by importing all the relevant bits from Isuzu and fitting them to a local TE Gemini sedan. The indigenous twin-cam was raced at Bathurst in 1981 by Phil Brock and Gary Scott with AC Delco sponsorship, but failed to finish. 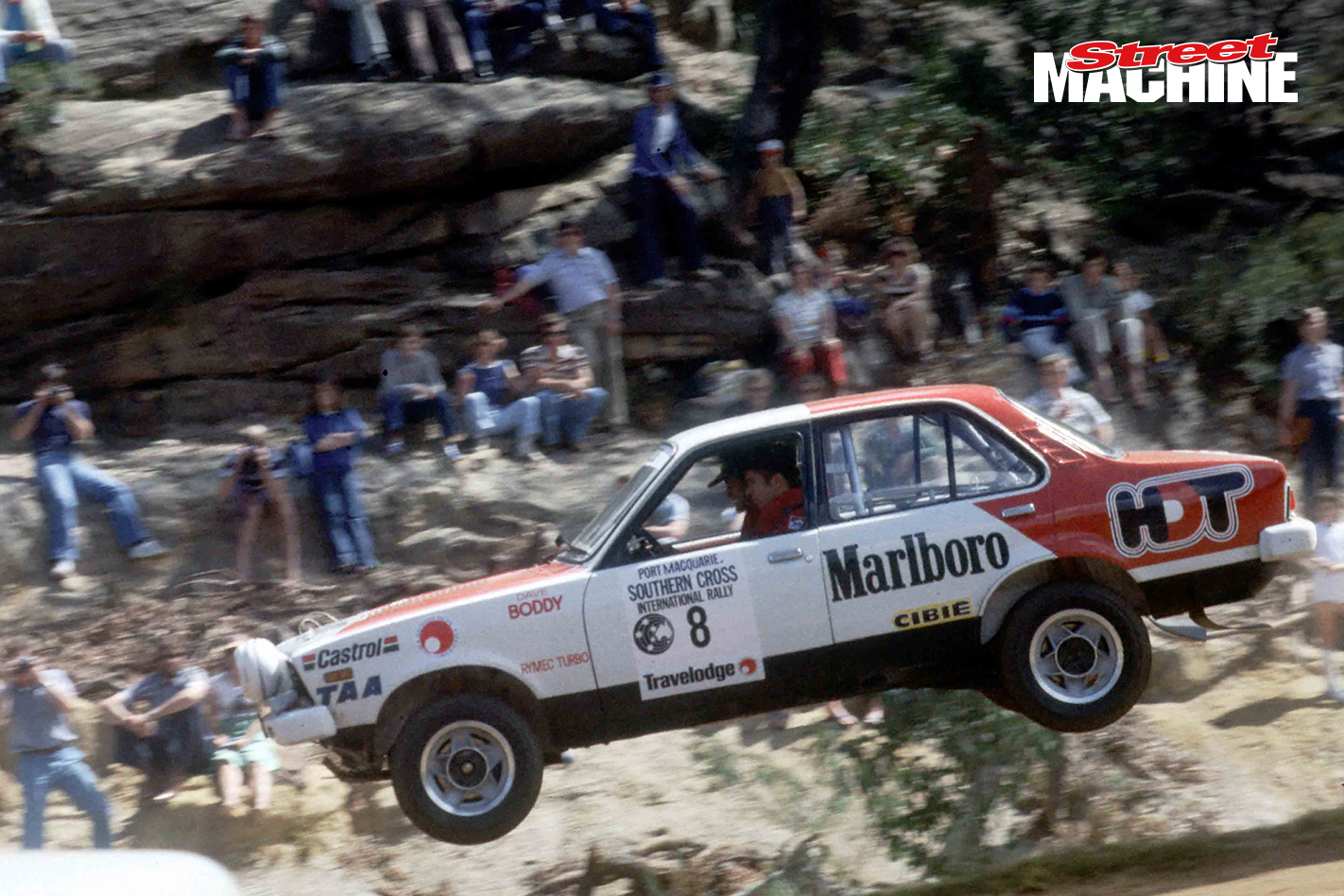 SEVERAL other Gems raced at Bathurst between 1977 and the end of the Group C era in 1984. Two raced in the Group A ATCC series, both TG-model Holden sedans, albeit never at Bathurst. Geminis also saw duty in rallying and had their own single-make series as well, which continues to this day in Queensland! Weird side note: Brock rallied a Gemini fitted with a Starfire Four, complete with a cut-down Phil Irving alloy head! Why? To get some dirt time ahead of the ’79 Repco Trial. 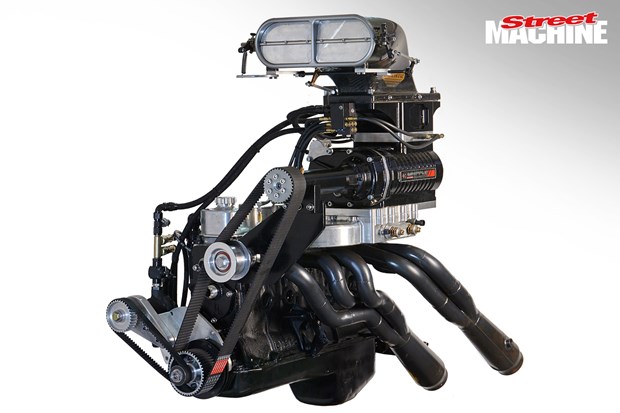 THE ULTIMATE HOLDEN 186 AND THE BRUMBY FJ UTE 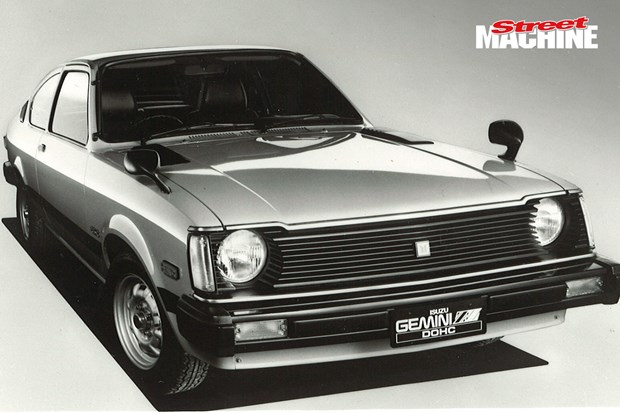 GEMINIS FROM AROUND THE WORLD 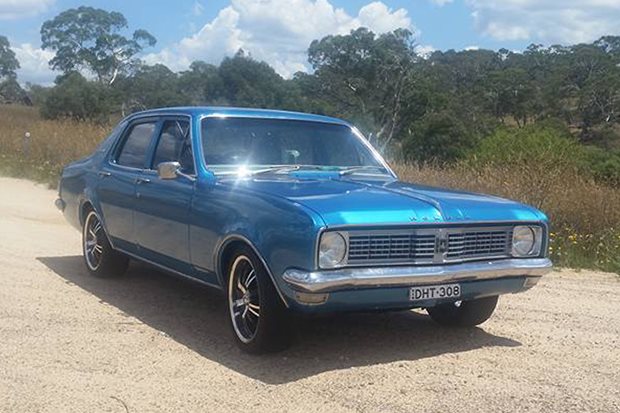 Can you still build a cool car for street, strip or both for under $10K? Our readers say yes!