Choosing the comedic double act of Ben Stiller and Owen Wilson to play cops David Starsky and Ken Hutchinson respectively was the perfect move, as their proven ‘buddy’ chemistry offered a solid footing for a crime-fighting duo flick.

The film serves as a prequel to the TV series by establishing the origins of the title characters’ partnership, albeit played out with a generous dollop of comedy compared to the original’s dramatic edge.

Starsky is painfully by the book and sees only black and white, while Hutch is lazy and reckless and not averse to dabbling in some petty crime of his own. The high-maintenance work ethic of each has Police Captain Doby (Fred Williamson) at his wits’ end, so he pairs them up, hoping their clashing traits will neutralise one another.

They are soon working a murder investigation, on the trail of alleged drug lord Feldman (Vince Vaughn), his mistress Kitty (Juliette Lewis) and brains guy Kevin (Jason Bateman), who have developed an undetectable style of cocaine that is about to be marketed internationally.

Of course, no 70s re-creation would be complete without the real star of the show: an awesome ride. In this case it’s the iconic red and white Ford Gran Torino, smoking the tyres off its slot mags at any given opportunity. It’s a highlight of a flick that is already fast-paced and fun, with the Stiller-Wilson-Vaughn-Bateman-Ferrell conglomerate in their natural comedic element. STARSKY & Hutch is an easy-watching, entertaining film that nails its 70s setting through pedantic set detail and perfect costume, hair and music choices. There are plenty of laugh-out-loud moments, and even though it works as a stand-alone movie, some familiarity with the TV series will help the enjoyment of particular scenes, with throwbacks to certain characters and episodes from the original. 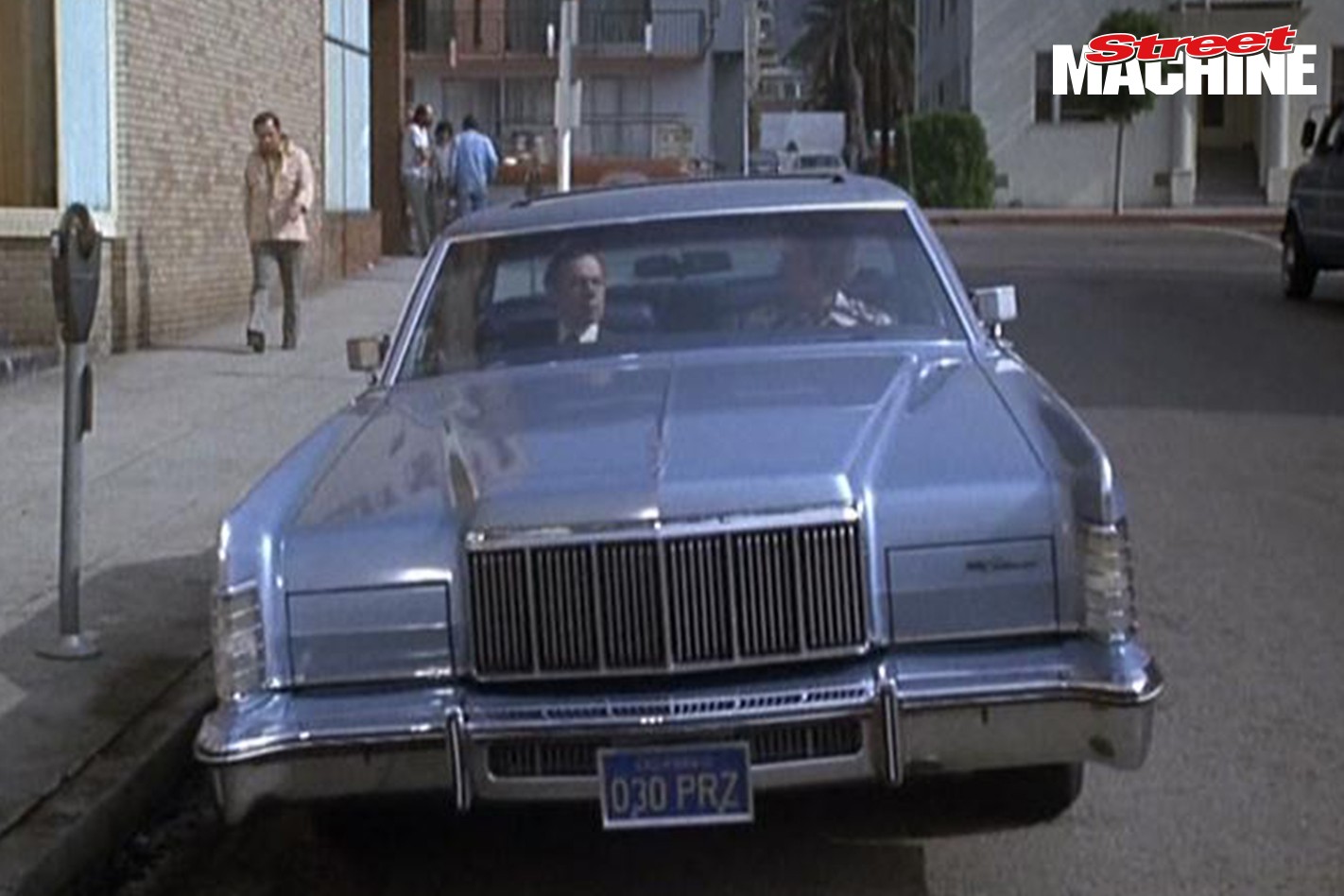 The Lincoln used for Huggy Bear’s ride is from Snoop Dogg’s personal collection.