SuperVan is like a movie version of Van Wheels magazine; crazy and a little cringeworthy at times

PART 70s D-grade cheese-flick and part accidental documentary, SuperVan jams nearly every stereotypical element of 70s culture into 90 minutes of curious pain. Young CB vanner Clint throws in the towel at his dad’s servo with dreams of winning the $5000 prize at the ‘Freak-Out’ Van-In. 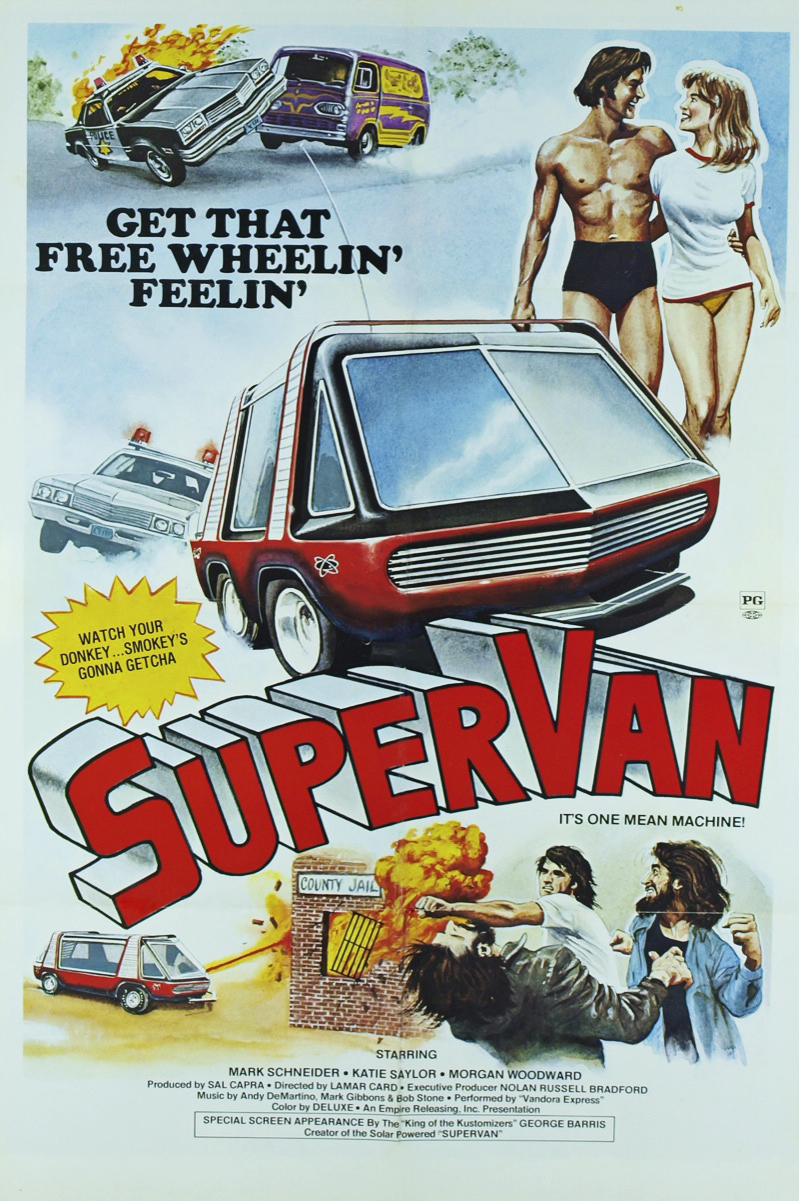 Along the way he saves poor-little-rich-girl Karen – Trenton’s daughter – from gang-bangin’ bikies, but in the process loses his prized Ford Econoline, Sea Witch, to a junkyard crusher. Karen puts out to help ease the pain and Clint calls on his nerdy inventor mate Boseley for help. Boseley throws him the remote control to Vandora, the futuristic, laser-toting, solar-powered SuperVan of the title.

The van-off between Clint and Trenton is full of gratuitous close-ups – slot mags, crushed velvet, murals, sidepipes, you name it. There’s plenty of implied drug use, booze and sex, along with some classic non-PC one-liners. “You look like you’re running for the president of the child molesters’ society, know what I mean,” drawls a Trenton henchman about the boss’s new suit; then there’s the KVAN radio DJ urging crowds to, “Get those dollar bills out of your noses and place your bets” on who will be the Freak-Out victor. There’s even a nipple-tweaking (literally) wet T-shirt competition. This all grinds along to a soundtrack of vanning-themed disco tunes, hip cats talking jive, and the high-pitched whine of Vandora’s solar drivetrain, which sounds a lot like a shot alternator bearing. 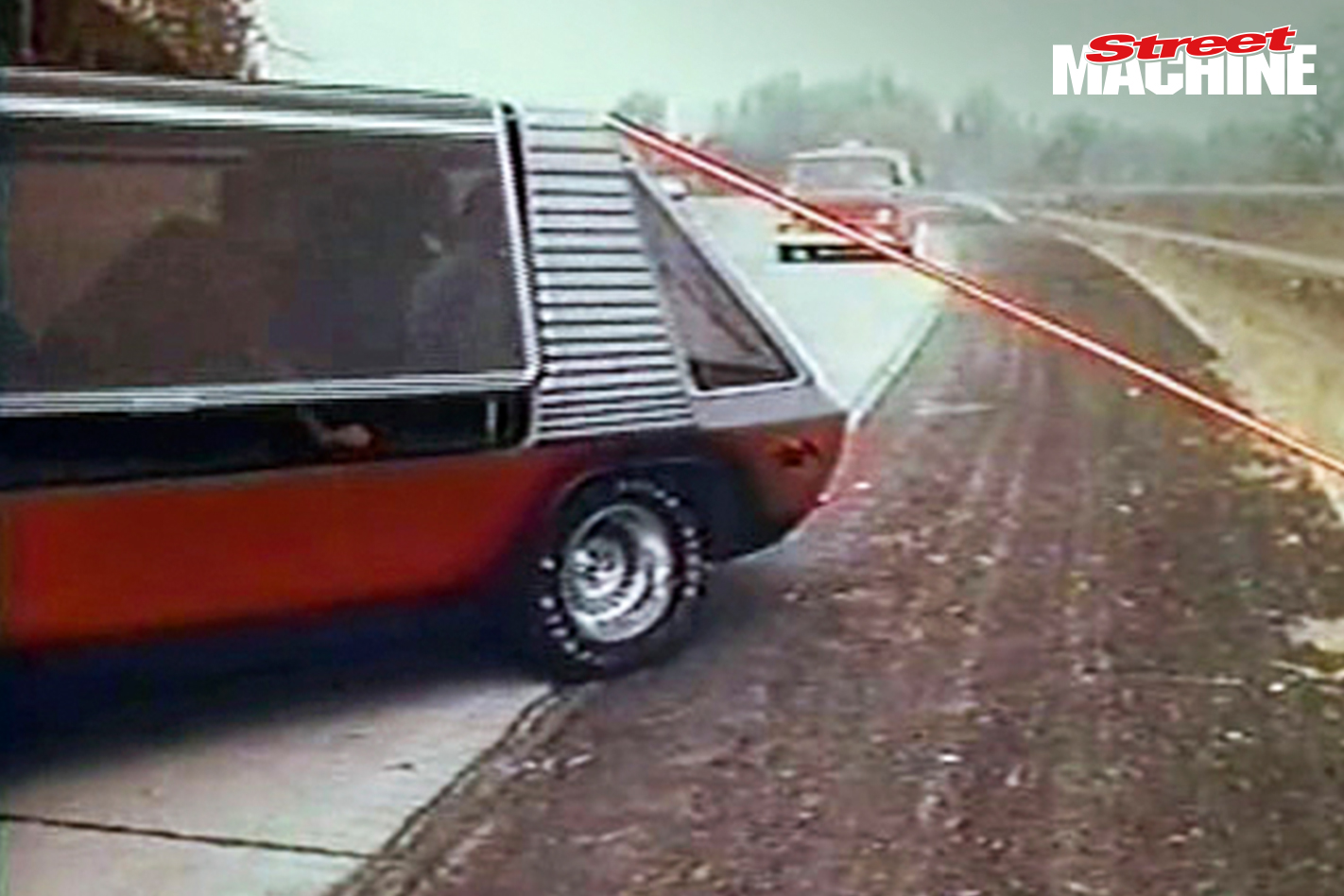 The centrepiece of the film, the butter-box Vandora, was built by famed Kustom King George Barris – it was actually a rehash of his original Dodge Love Machine, which featured heavily on the show circuit and later as a very popular model kit. Barris stars as a show judge in the film, undoubtedly to keep a close eye on his prized creation – the chase scenes with Vandora’s driver trying to throw figure 8s using a dragster butterfly steering wheel look painful and difficult. Yet SuperVan gave the Barris van a new lease on life, with further show appearances and model kit re-releases. Vandora survives today and has recently been restored by The Guild of Automotive Restorers. 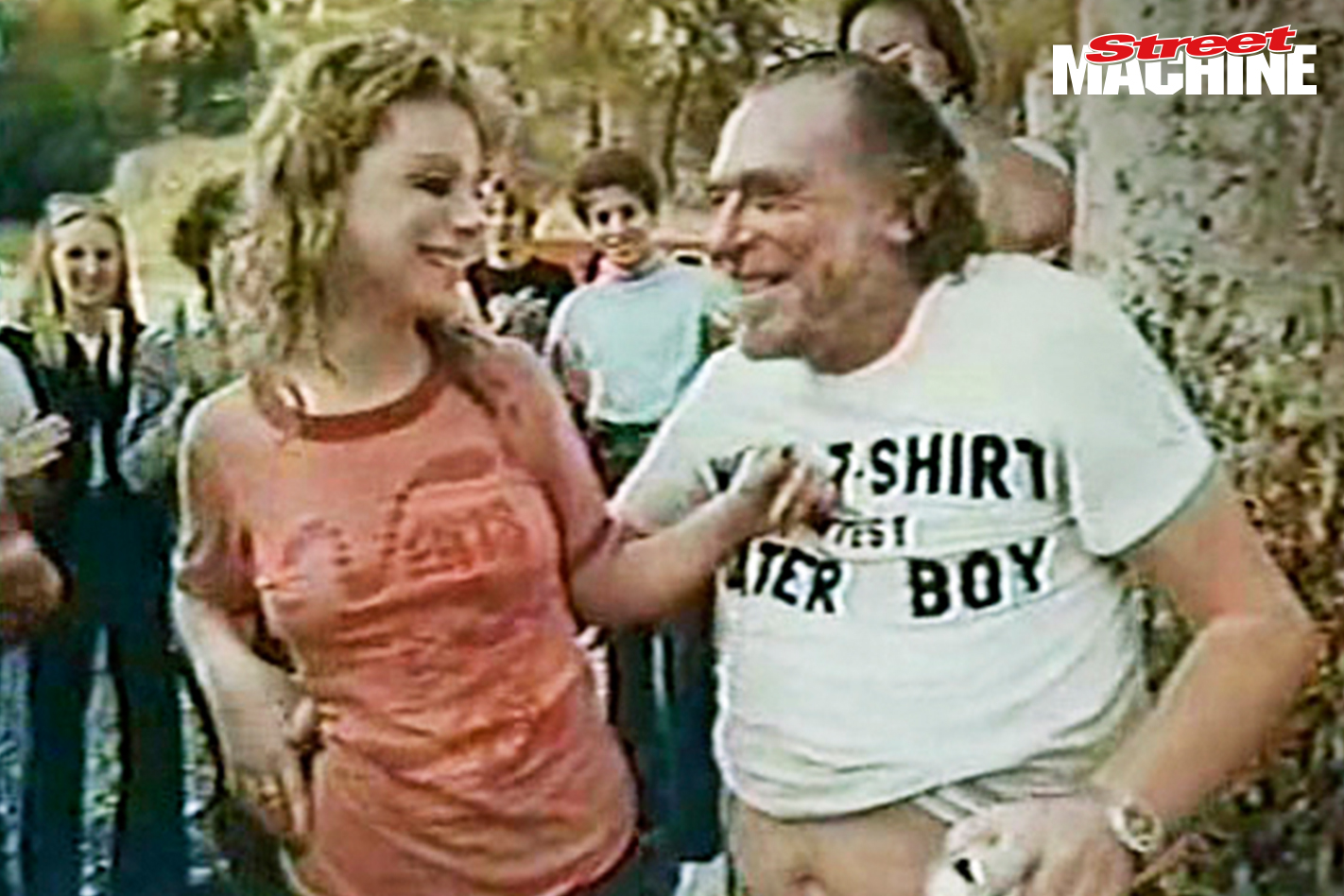 SuperVan is like a movie version of Van Wheels magazine; crazy and a little cringeworthy at times but an opportunity to enjoy 70s custom vans in their natural habitat, perhaps with a tinge of viewer jealousy at how laid-back and carefree those days appear. If you don’t appreciate custom vans then give SuperVan a wide berth, although the buxom skivvy-clad Karen (Katie Saylor) adds some welcome eye candy to the whole affair. 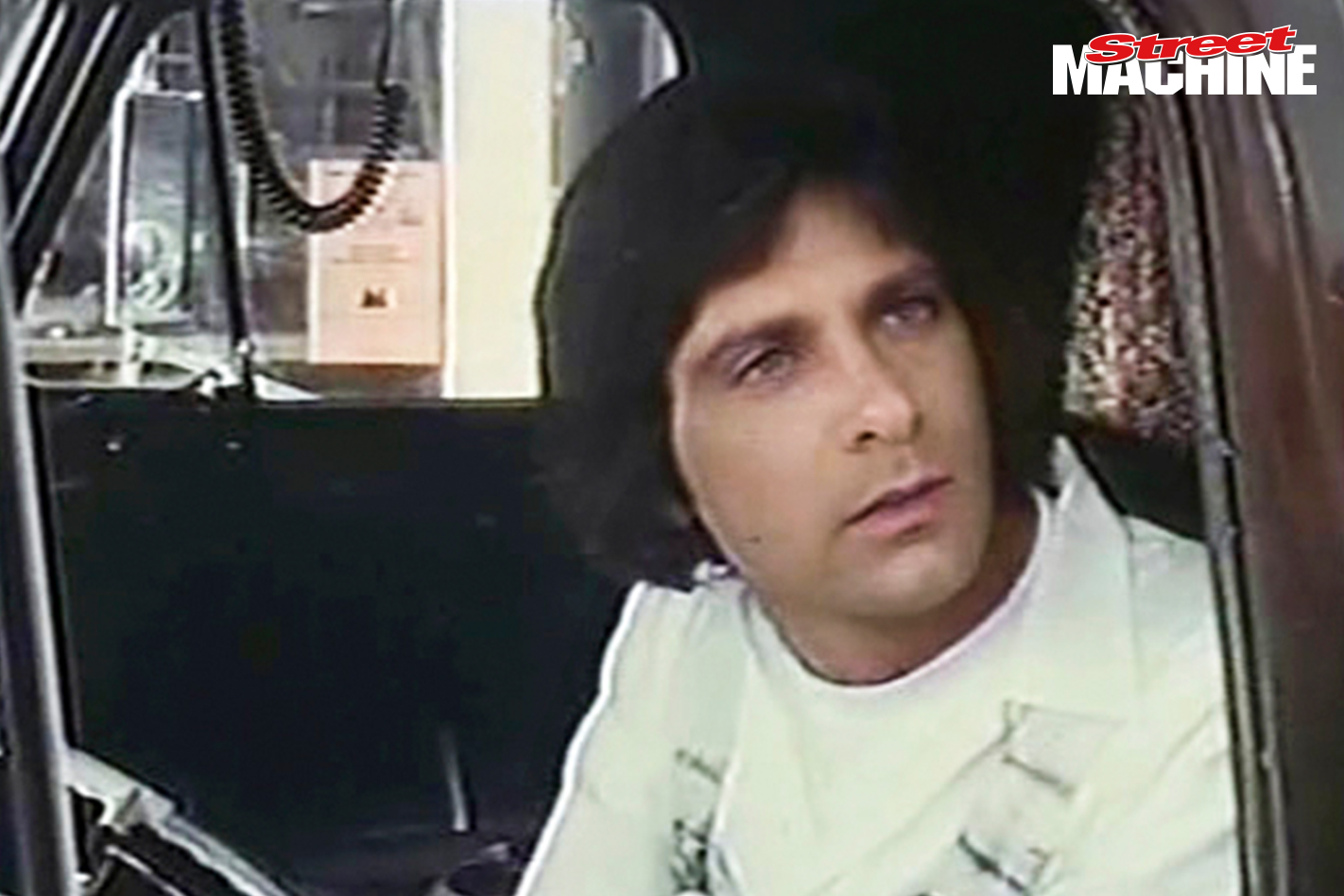 Writer Charles Bukowski appears uncredited in one scene of this howler, wearing a T-shirt with the logo: ‘Wet T-shirt contest water boy’