THIS Sunday, drag racers will converge on the original site of the old Surfers Paradise International Raceway to celebrate 50 years since it opened. Of course, the drag strip and race circuit no longer exists, having been flattened for housing development back in 1987.

The 50-year celebration will include a nostalgic display of old-school dragsters and memorabilia at the Lakeside Drive Parklands in Carrara, close to the startline of the old drag strip where Queensland racing really took off in 1966.

It all started after Gold Coast entrepreneur Keith Williams had made a killing with his Ski Gardens tourist attraction on the Nerang River, and subsequently bought a parcel of flood-prone land across the road. He began to build a motor racing circuit there, with an airstrip and speedway to come later. But a local ski racer convinced him that drag racing was the coming thing, so he and right-hand-man Bill Pickett flew to Riverside in Melbourne to check it out. “My impression was one of mayhem – nil safety precautions, primitive spectator facilities – but what a crowd,” Pickett recalls. It was too late to do more than widen the main straight to incorporate a drag strip, but it proved to be a smart move, with the strip paying for the running of the entire facility for many years.

The venue was originally due for completion in mid-1966, but the deadline was moved forward to April that year to enable the running of a Dragfest tour round. The place was dusty and only partly complete, but it kickstarted big-time drag racing in Queensland.

The Surfers strip became the breeding ground for many great events, including the annual Ampol New Year Series, which brought many big (and little-known) American racers to these shores, the Tin Top Titles, the Winternationals, Speed Week and many more. 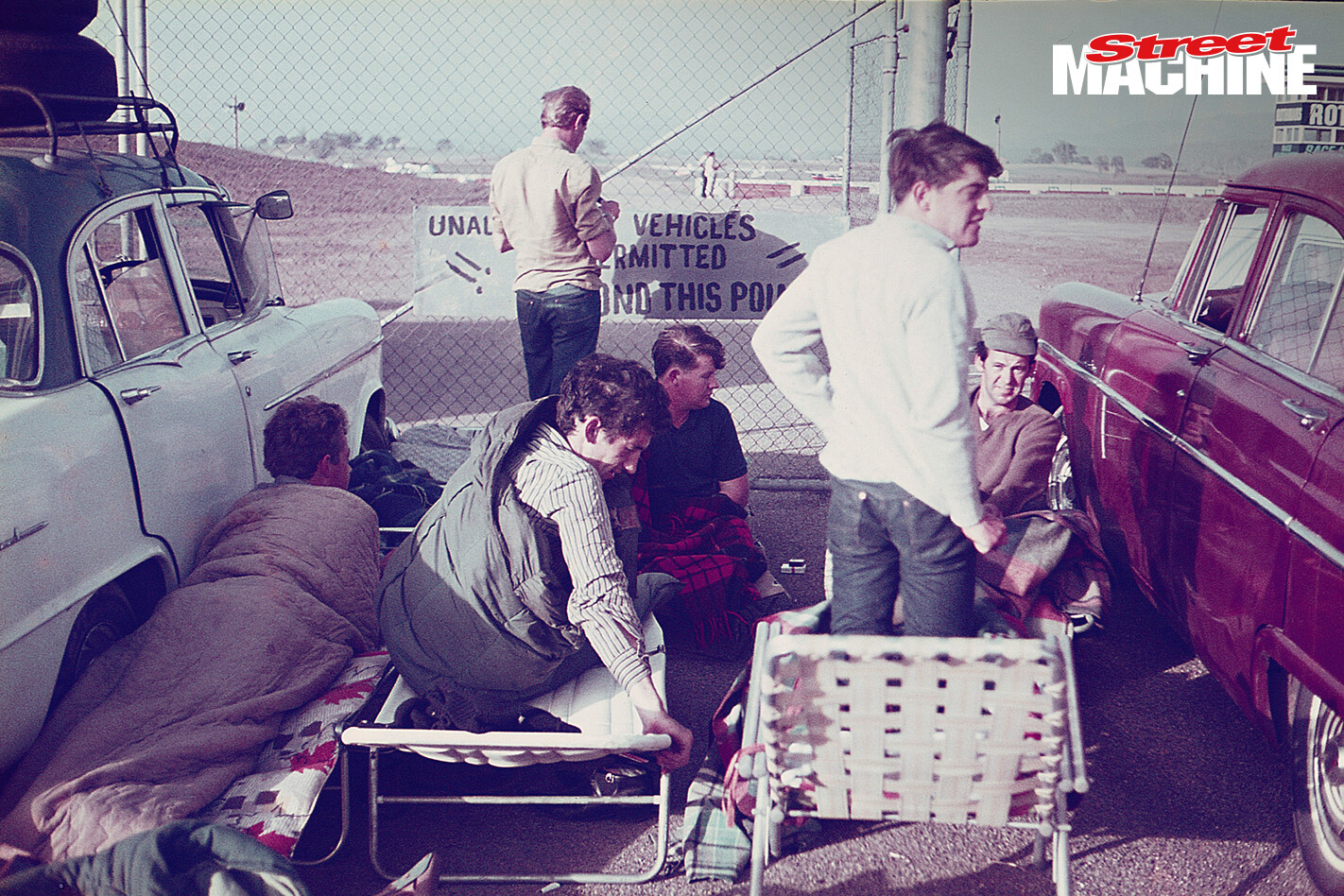 However, the track was always on dicey ground due to nearby development. As housing closed in along Nerang Road, Williams sold the raceway off to fund a development at Hamilton Island. After passing through several hands, it was closed by its new Japanese owners in September 1987. Fortunately the drag racing community had seen it coming, having opened a back-up track at Willowbank Raceway in 1985 that ended up filling the gap created by the Surfers strip’s demise.

One of the most notable display cars expected to turn out this weekend will be the restored Courtesy Chevrolet Special dragster that was driven by American Bob Keith in 1966. Former Surfers official John Winterburn will also be there, as well as drivers and team members who competed there, including the legendary Jim Read.

You can find out more about the event by clicking here.