A fascinating old workhorse is saved from the knackery

THERE is always something cool to see when we drop by Frank Tedesco Auto Repairs www.holdenguru.com.au in Sydney, and on our last visit we spied this awesome HT Holden ambulance.

The three-door converted panel van is owned by Gary Claypole, who also owns an FC Holden ex-ambulance. “I found the HT near Dubbo, resting under a lean-to,” Gary says. “The rego label is from 1990; apparently it had been used as transport for mining workers. I thought it was pretty interesting! It has barn-style doors on the back, which is unusual, as is the moulded-in light on the roof. Spec-wise it’s a Belmont, but it was optioned-up with a 186 and disc brakes, and it also originally had bucket seats.

“Although we found the HT in NSW, the fact that the nurse’s door is on the right-hand side suggested the car was from Queensland or South Australia, and there is a plate in the car that tells us the conversion was done by Superior Motor Body Works in Brisbane.

“The paint scheme was no doubt added long after it was an ambulance, and I’m hoping there will be some clues to the car’s past when we rub it back. It has a few odd things like the bull bar, but otherwise it is in really great condition; the floors are very solid.”

Gary is going to restore the HT to its previous glory, but we can’t help thinking it would make a great basis for a pretty cool Ghostbusters tribute! We can but dream. 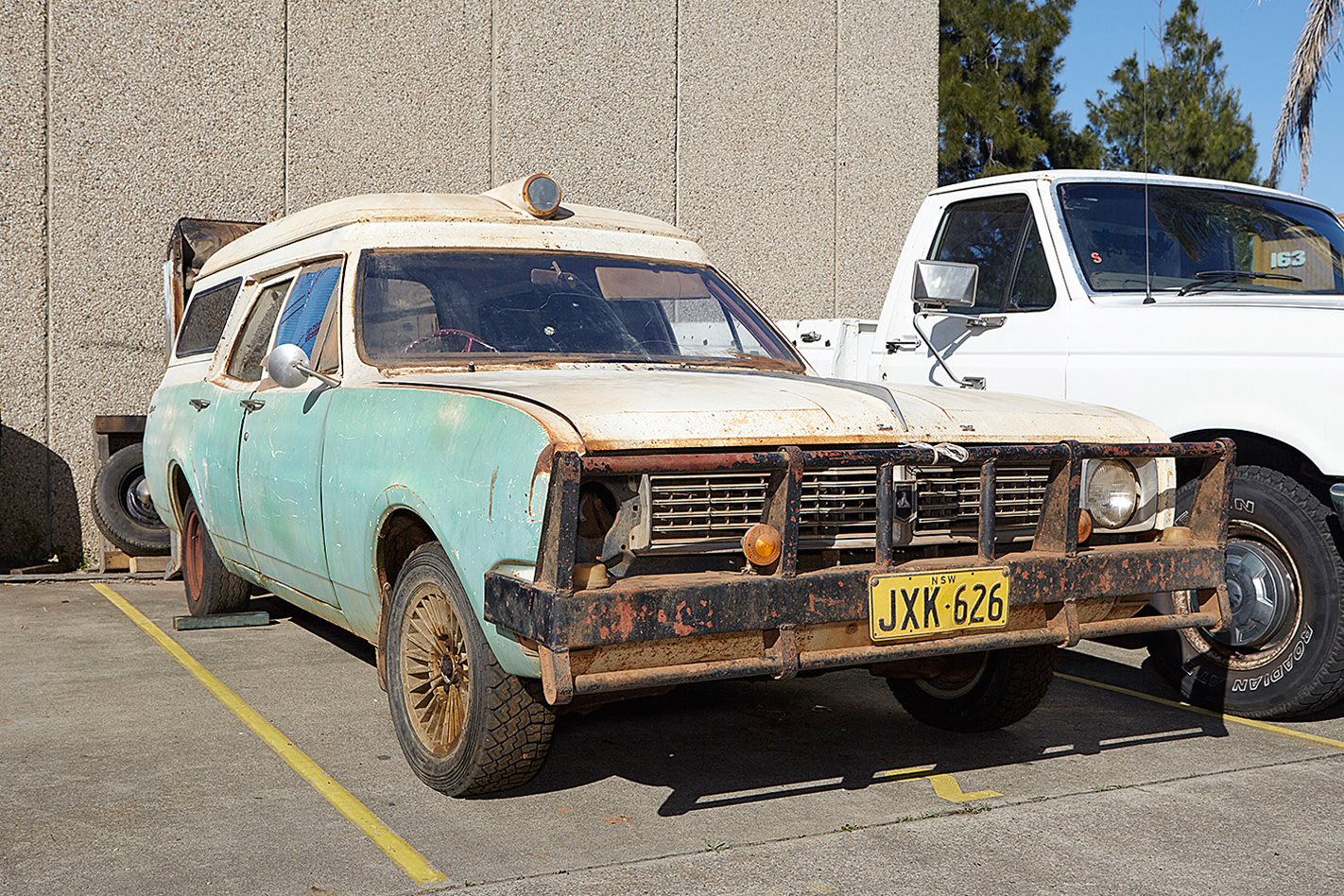 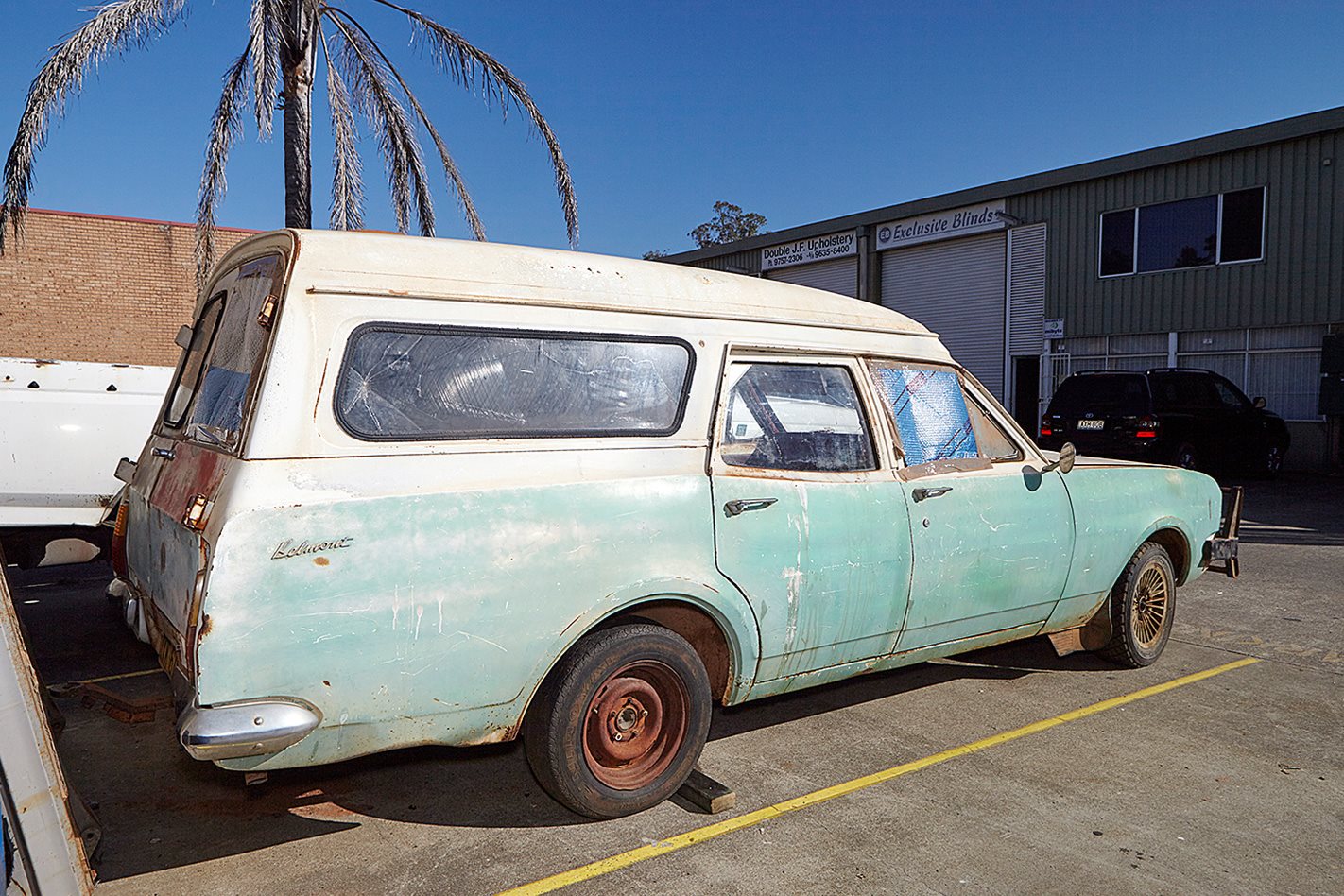 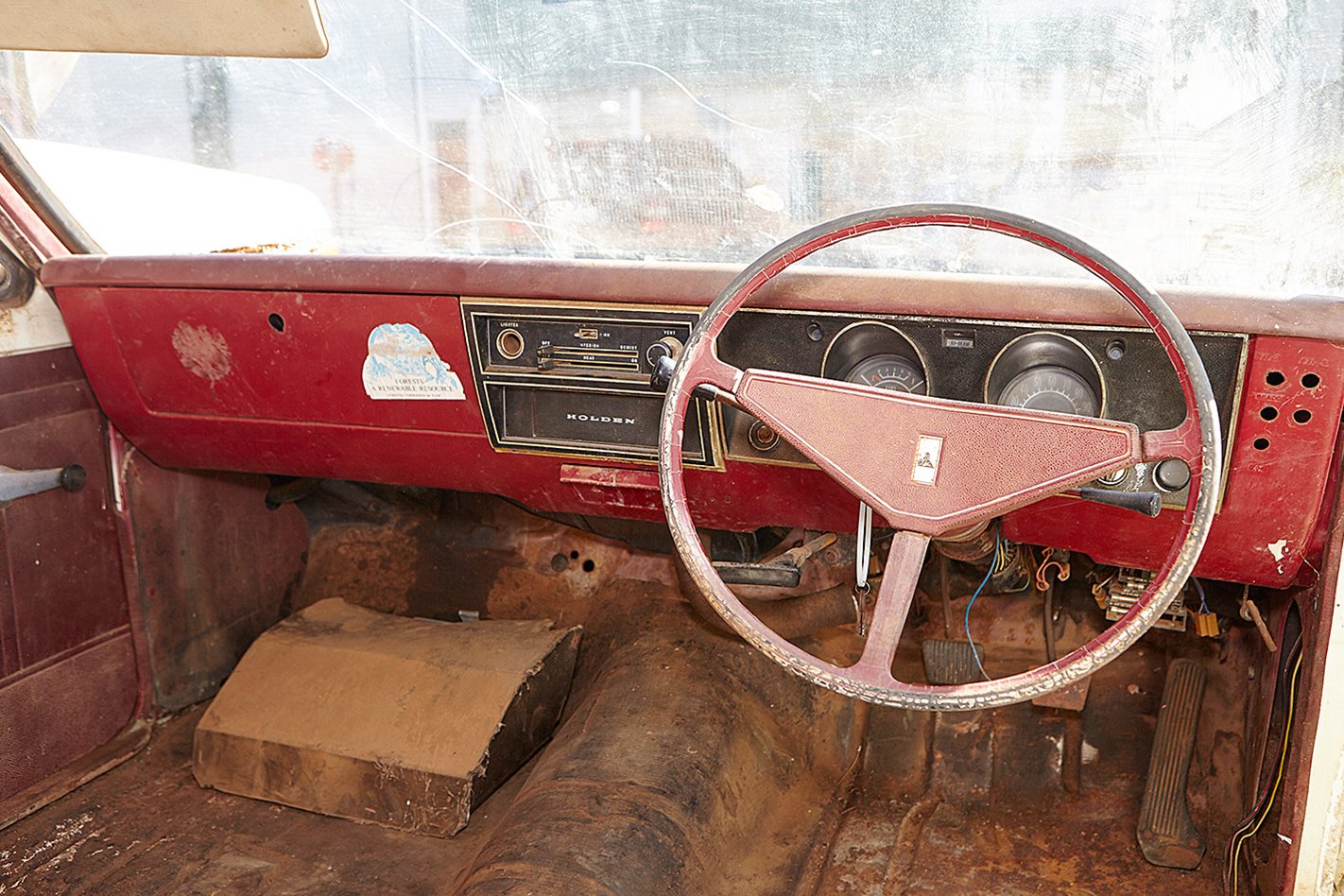 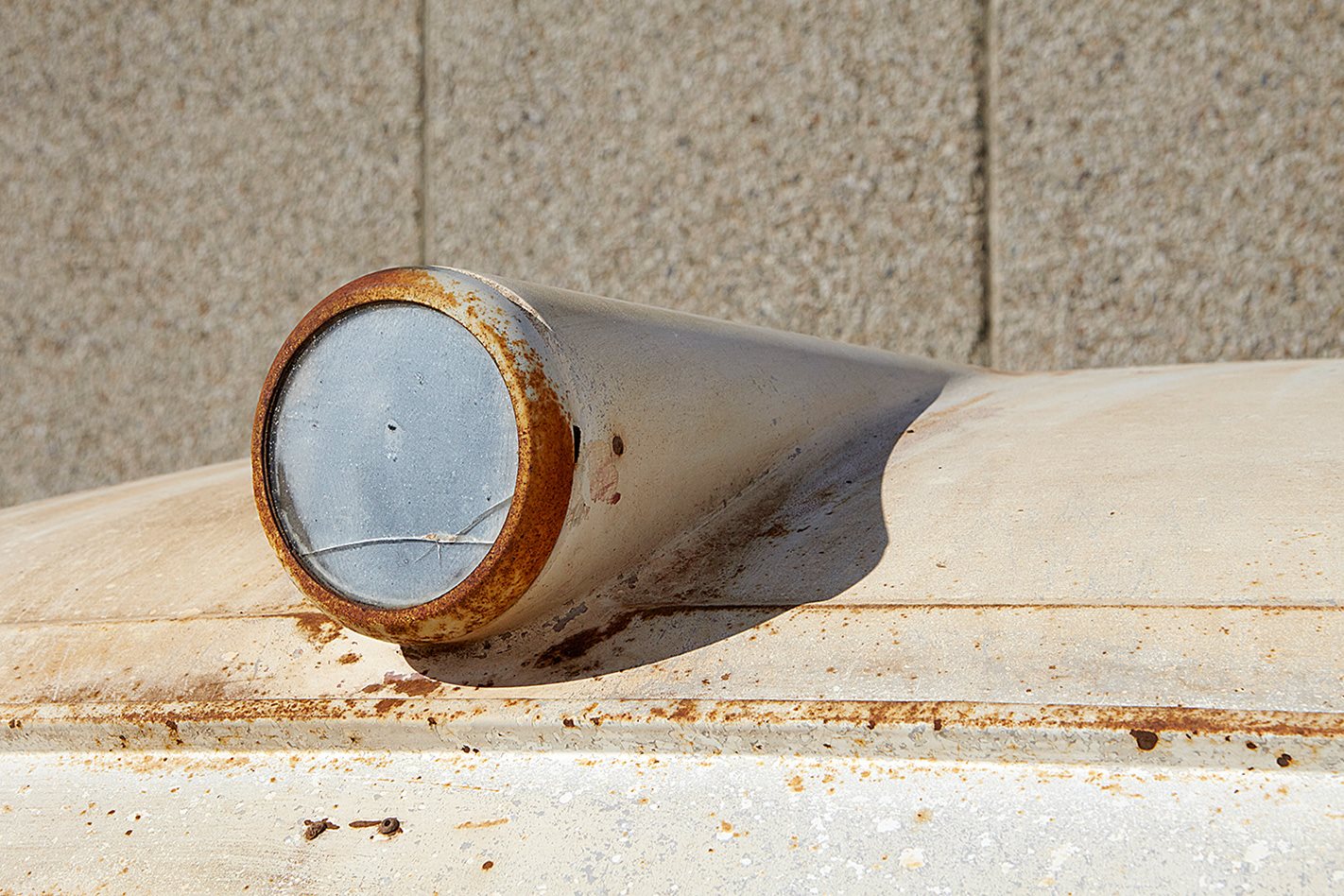 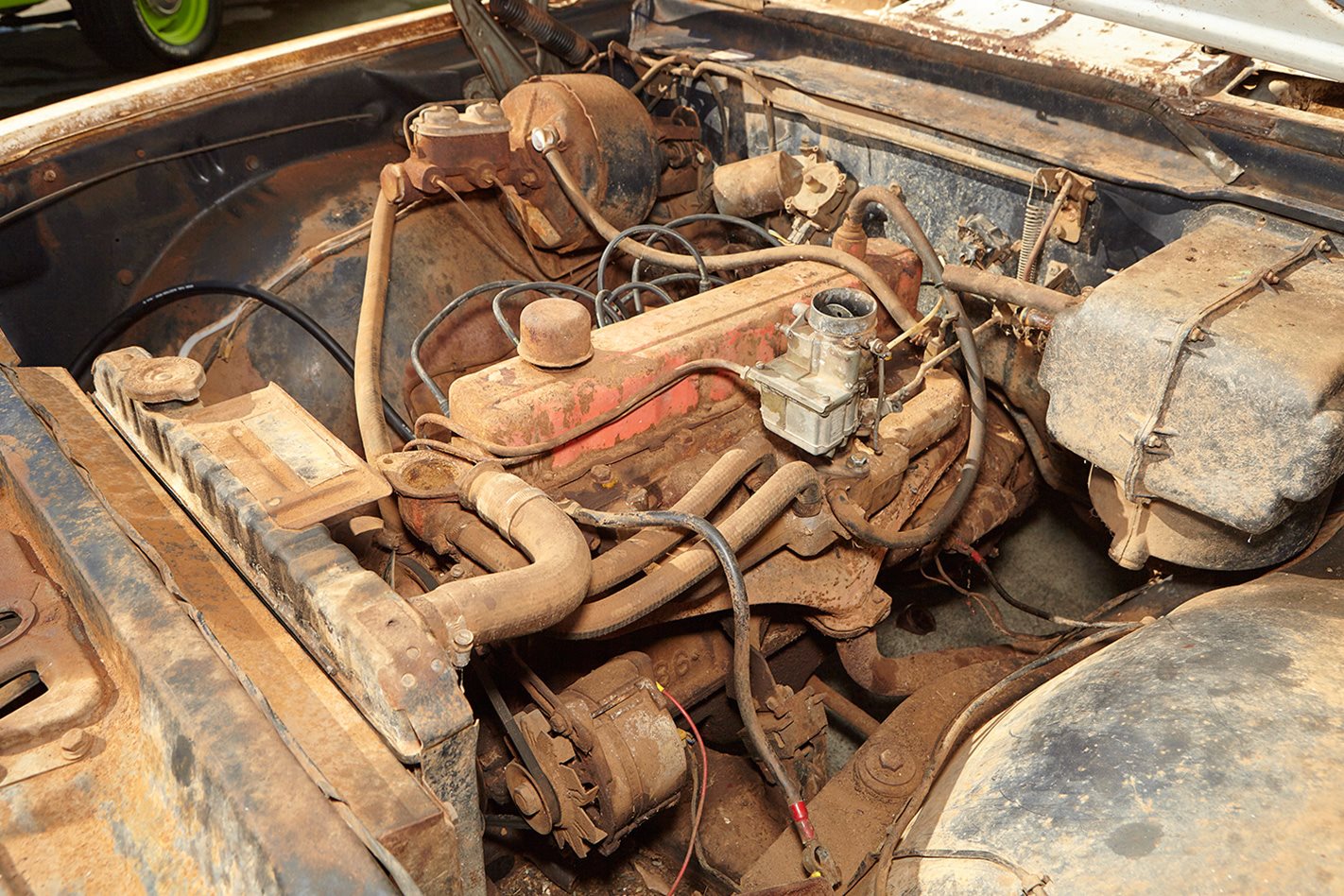 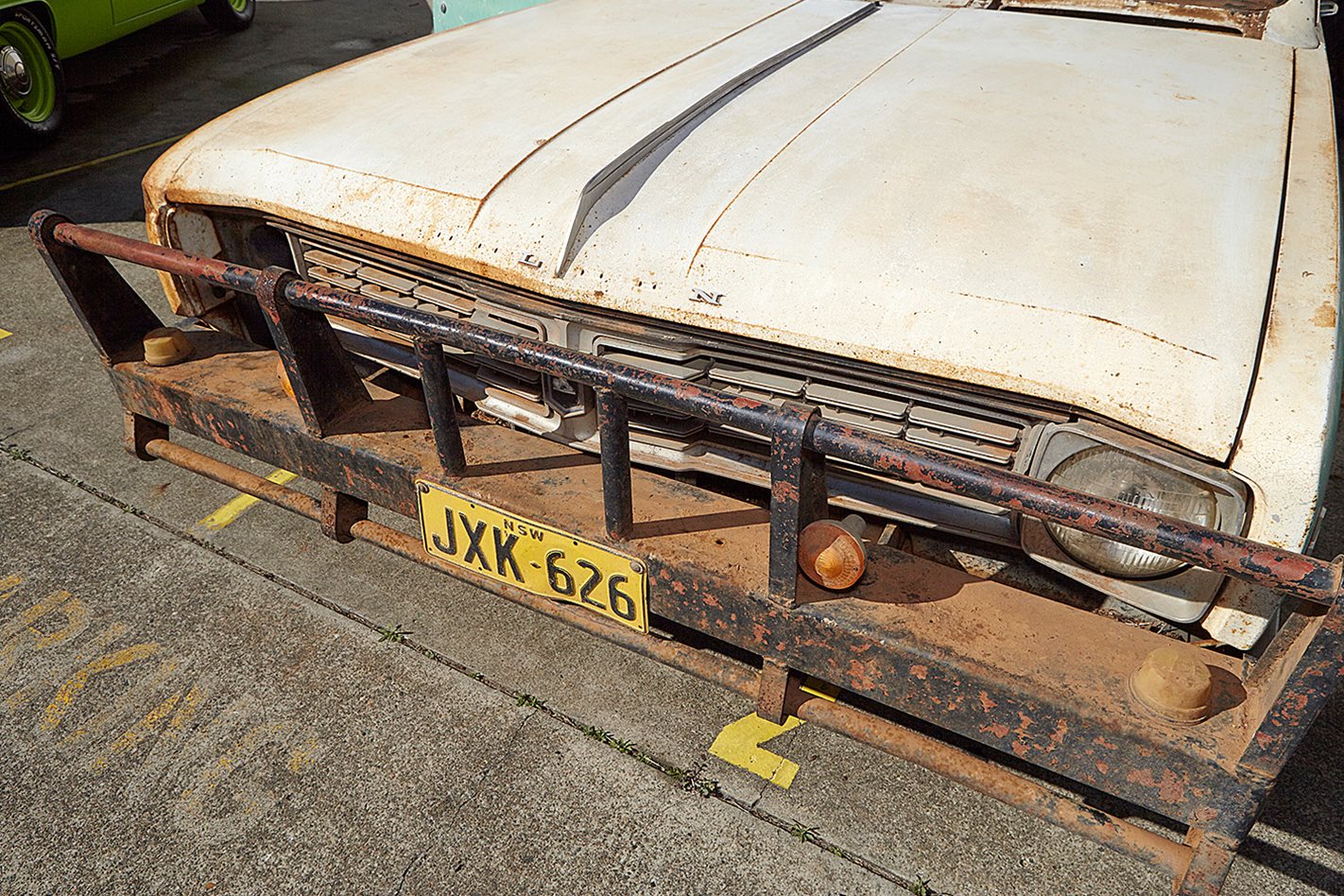 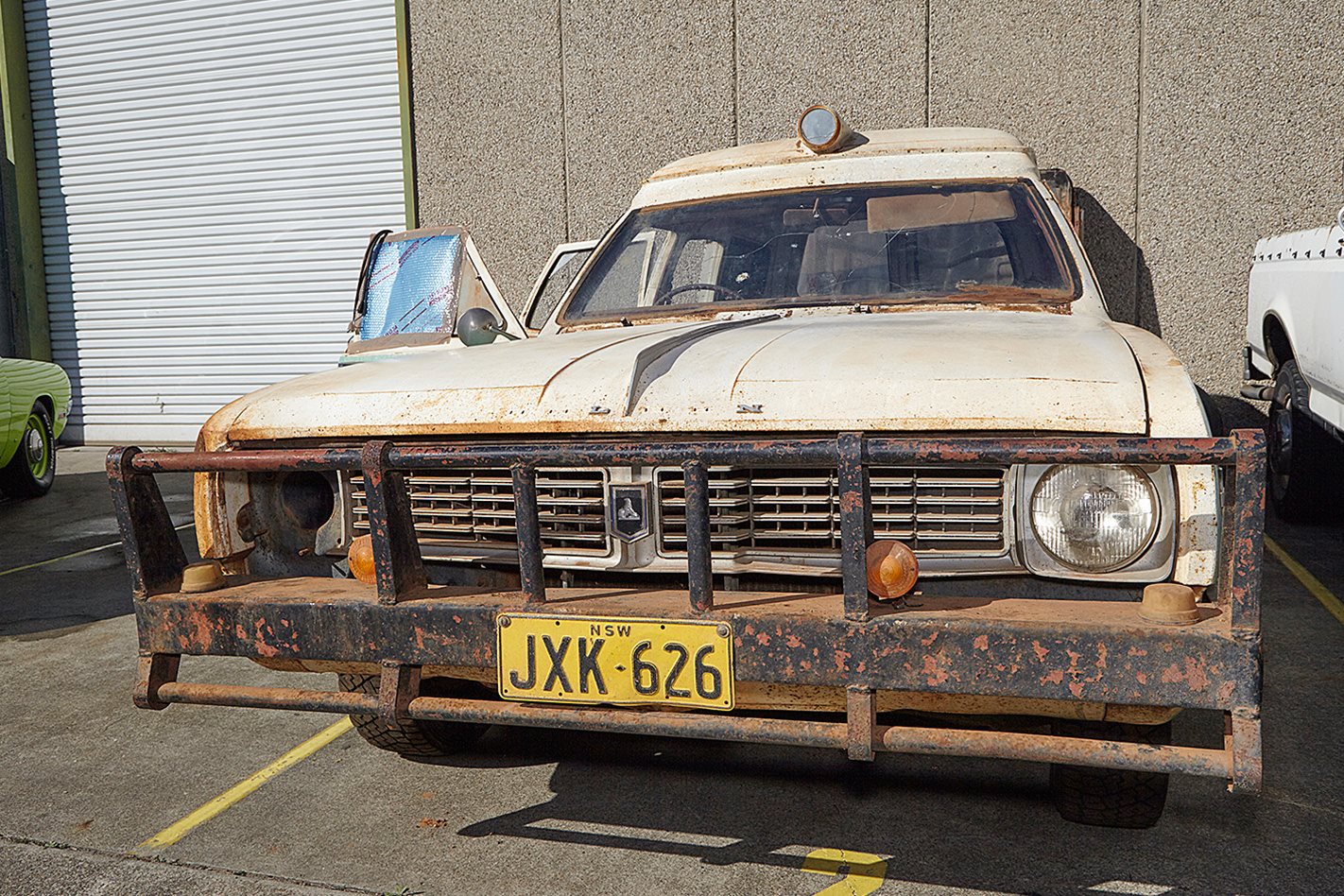 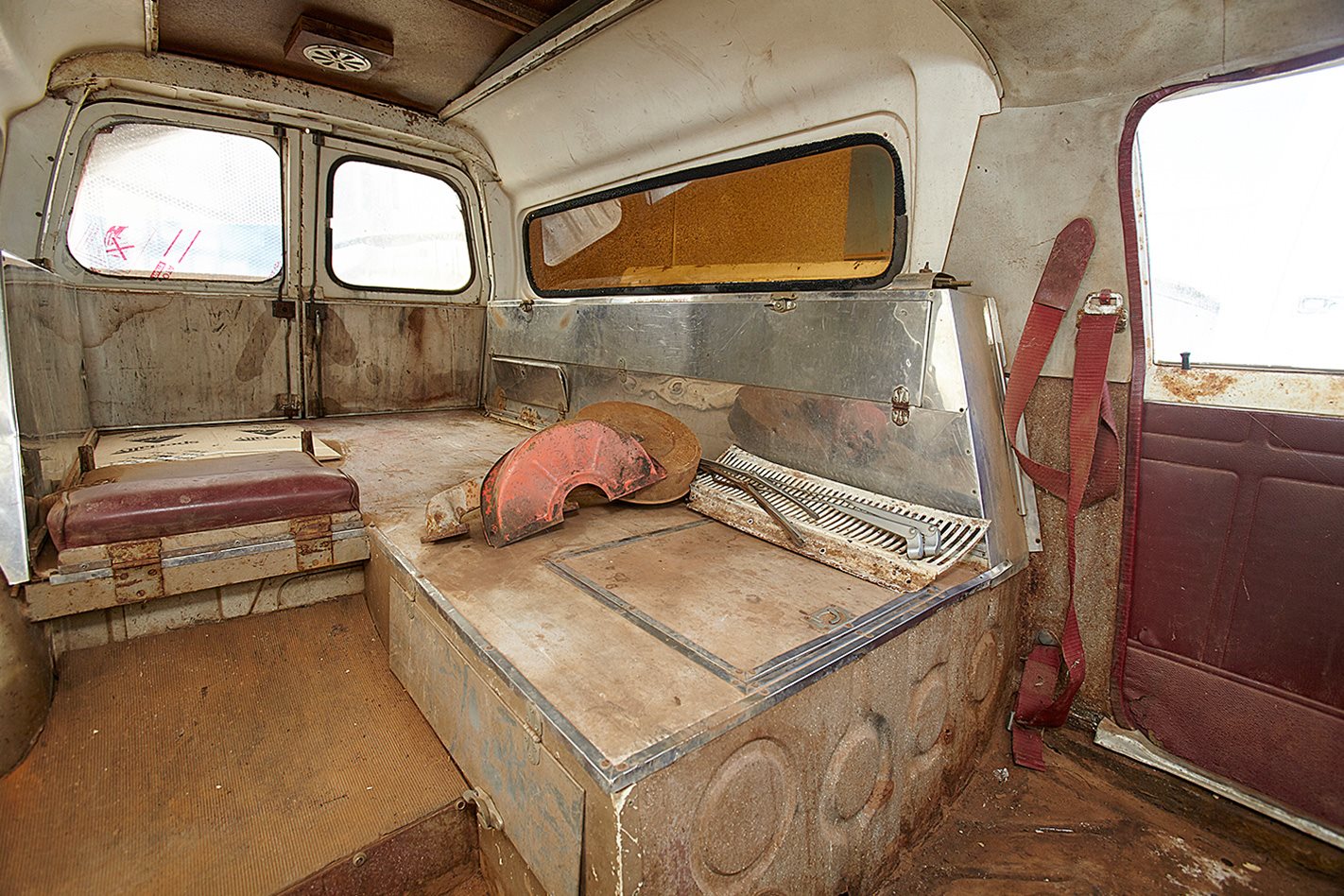