THERE are only two things that Danny Clark wants in this life: a Jaguar motor car, and the beautiful, intelligent, vivacious Joanna Johnson,” says the narrator as the camera pans around the Jag memorabilia decorating Danny’s bedroom, in the opening scene.

The Big Steal offers plenty — a late-night engine-swap and a triumphant pre-dawn drive to Boom Crash Opera’s Dancing in the Storm, a chase in which a crooked car dealer and his sidekicks are outsmarted by the protagonists, car-spotting opportunities galore, and enduringly entertaining dialogue. 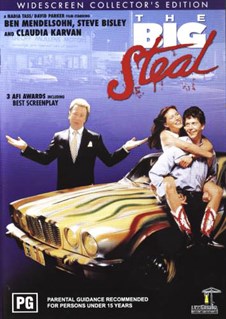 Uncool Danny (Ben Mendelsohn) gets a date with Joanna (Claudia Karvan) but promises to pick her up in his new Jag. Problem is, he drives a 1963 Nissan Cedric his parents gave him for his 18th. Danny’s mate Van offers his ’74 HJ Monaro. Danny declines. “How could you say no to the Monaro?” asks Van, incredulous. “I’m not saying no to Monaro; I’m saying yes to Jaguar,” Danny replies.

“You lookin’ or dreamin’?” is Bisley’s opening line in a superb performance as shonky car dealer Gordon Farkas who trades Danny’s Cedric on a Jaguar XJ6. On his date with Joanna, Danny happens into a traffic light drag with a load of hoons in a ’66 Pontiac GTO coupe. “How’s about coming for a ride in a real car, eh?” they yahoo. “Too much vinyl gives her a headache,” is Danny’s stinging retort.

Then the Jag’s engine lets go and Joanna storms off. “Man, until you get your wheels back, she’s not even going to think of going out with you,” Van says. And with that, Danny and Van take matters into their own hands, performing a sneaky late-night swap of the Jag’s dud donk for the one in Gordon’s XJ6, while the sleazy dealer watches mud wrestling. And then the action unfolds: “Take the Volvo and chase ’em!” Farkas tells his thugs. “I don’t really like Jaguars much anymore,” Danny concludes. “I think it’s the people that drive them.” 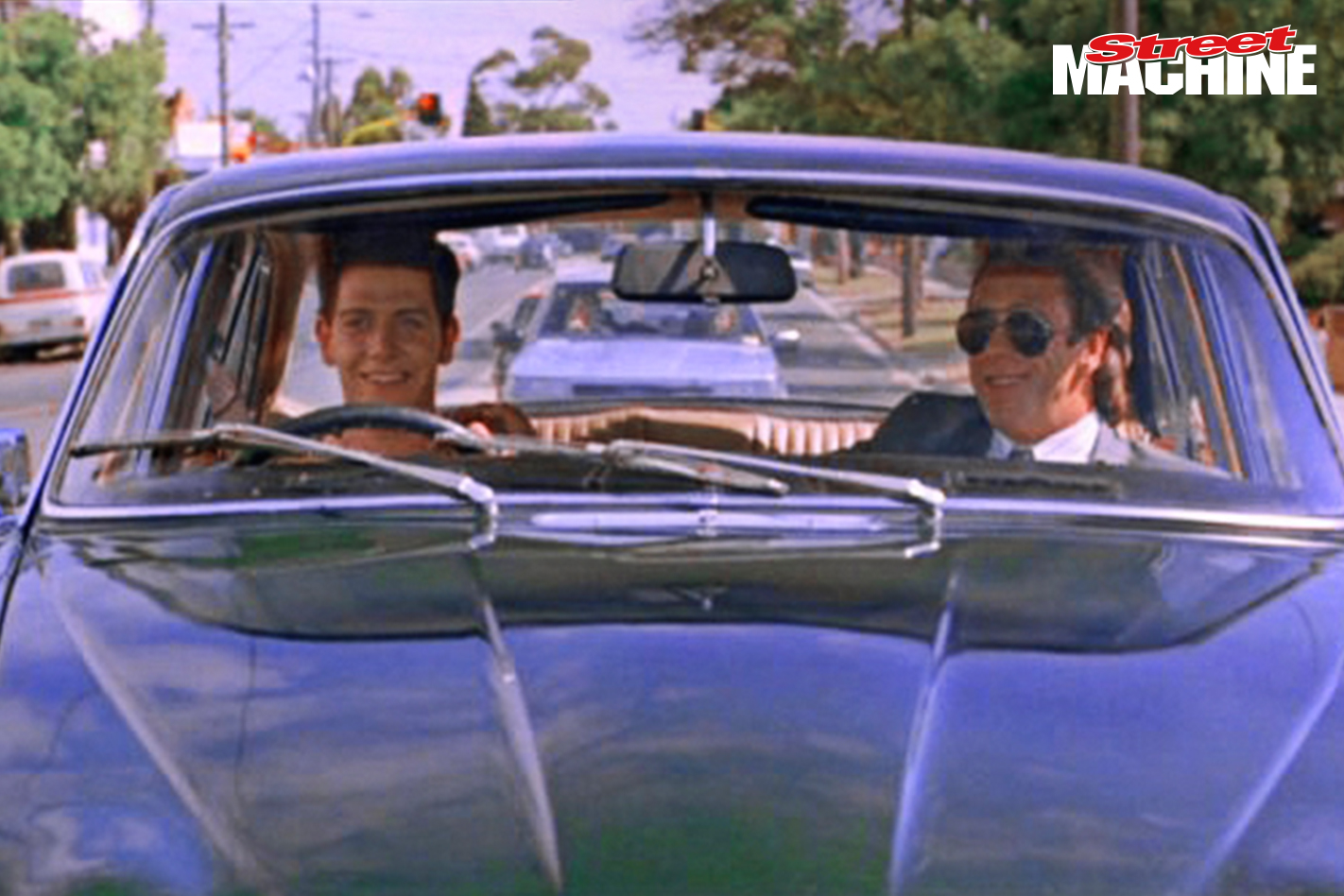 THE Big Steal is a coming-of-age classic for car lovers. The one-liners — and the cars — take the viewer back to a simpler time, and the film is peppered with funny asides. Case in point, Danny’s eccentric parents: “I’m not going to Port Campbell in an Aboriginal’s car,” his mother says of the new Pintara his father has bought to replace the Cedric. 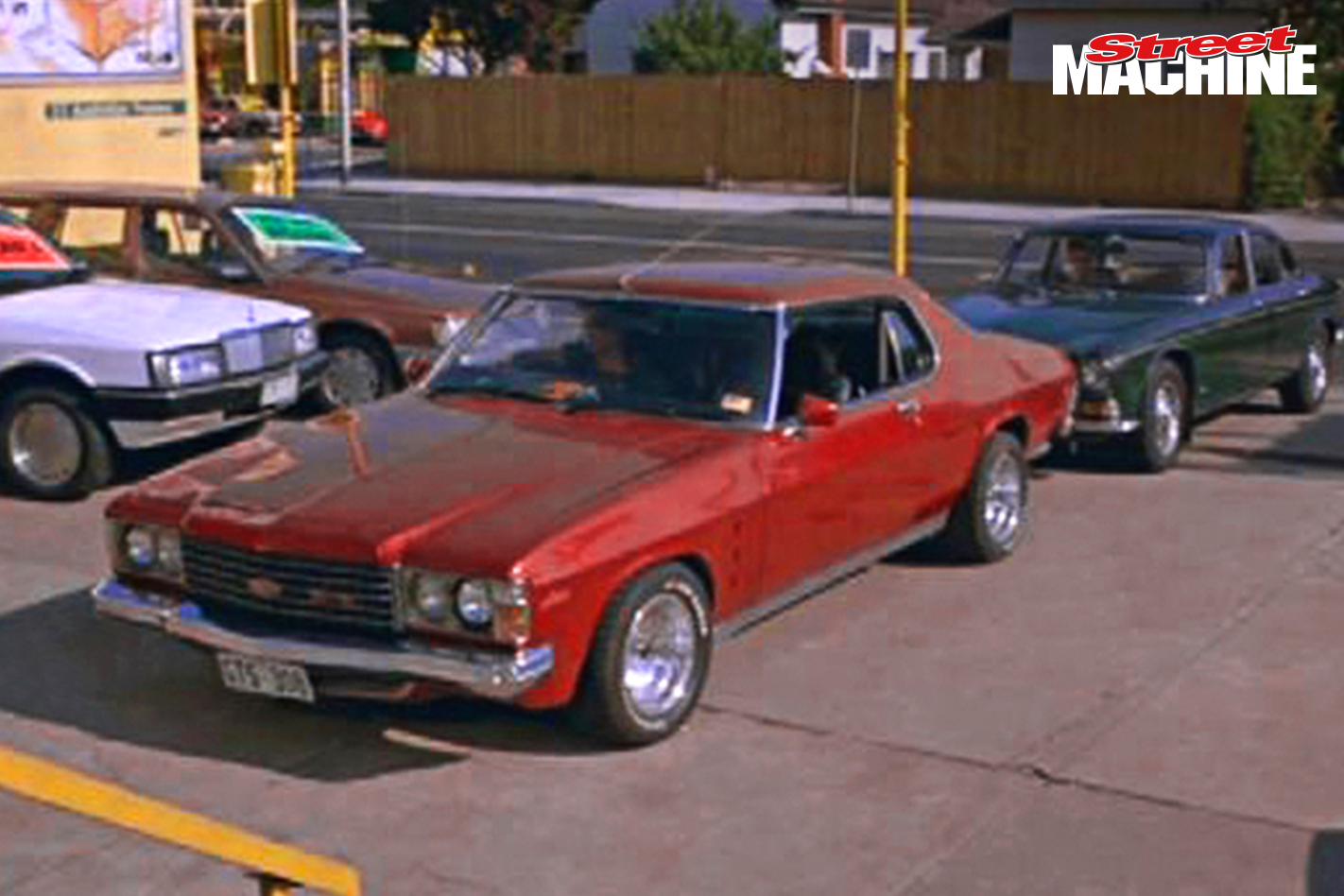 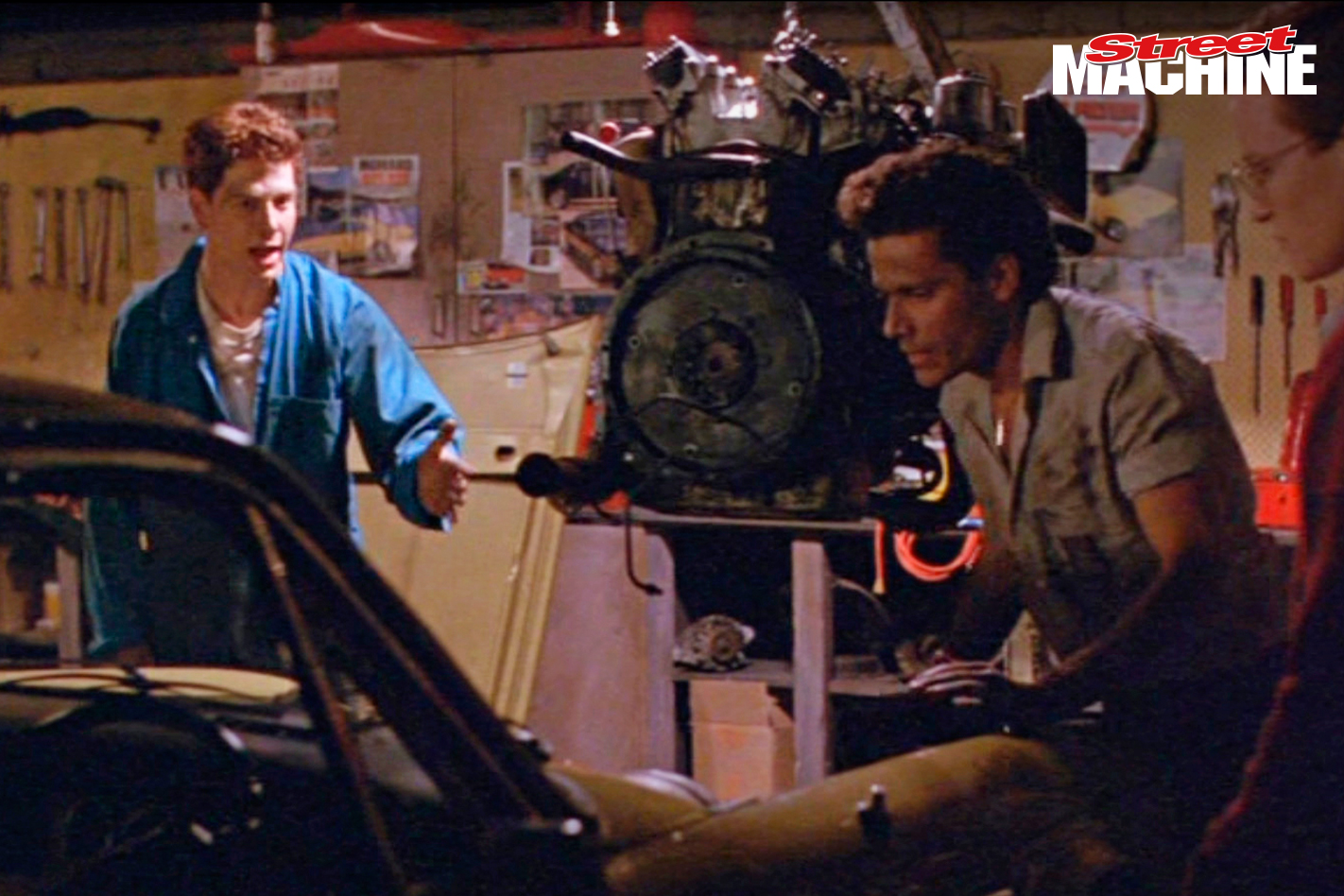 Steve Bisley is a genuine revhead and wasn’t new to car flicks, having played Jim Goose in Mad Max a decade earlier 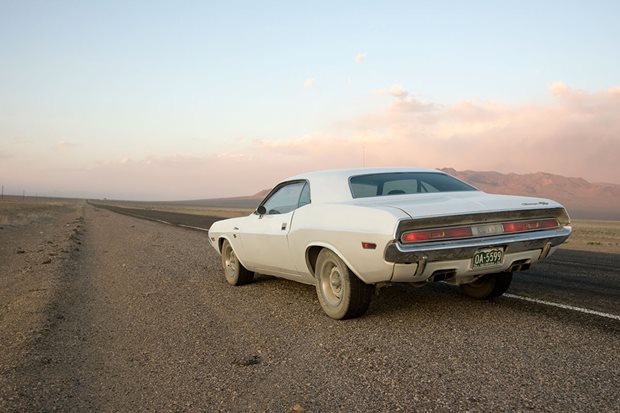 Based on a long car chase and featuring some sensational stunt driving, the 1971 car movie Vanishing Point is a cult classic 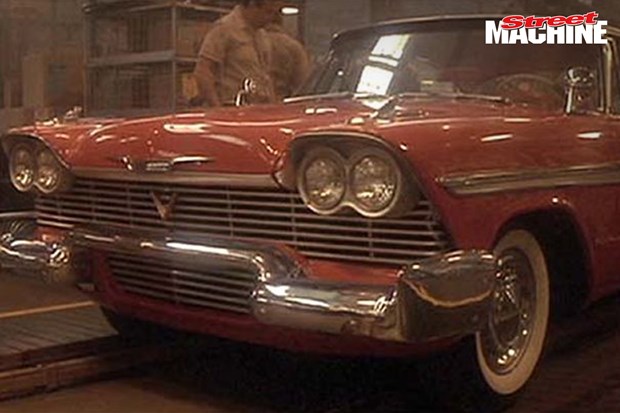 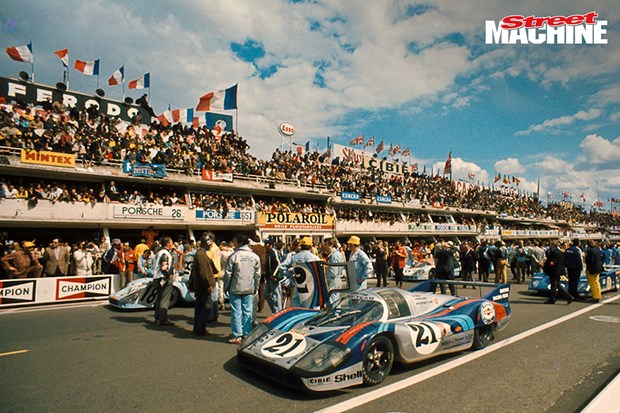