THE allure of competing in a foot-to-the-floor, cross-country road race has mesmerised all manner of gearheads for decades. Director Chuck Bail decided to adapt this romantic notion to the big screen with 1976’s The Gumball Rally, a fun, easy-going flick that later spawned the Cannonball Run franchise.

Based on the true-life Brock Yates ‘Cannonball’ race event that became legendary in 1971, The Gumball Rally follows teams from all walks of life driving all manner of vehicles in a non-stop race from New York to Los Angeles. The prize? A humble – yet coveted – gumball machine.

High-flying businessman and car nut Michael Bannon (Sarrazin) puts out the call for competitors via the simple message of ‘Gumball’, before donning the driving gloves and teaming up with college professor Samuel Graves (Pryor) in a genuine Shelby Cobra.

Hot on their heels is good friend-cum-arch rival ‘Smitty’ (McIntire) in a Ferrari 365 GTS, still smarting from his previous Gumball loss. Smitty recruits the driving prowess of Italian smooth operator Franco – superbly played by Raul Julia – who not only drives like a maniac, but can sniff out and land hotties with bloodhound-like skill. His cracker line after being asked why he snaps off the rearview mirror – “What’s behind me is not important!” – has since found its way into car lovers’ vernacular.

These top runners are joined by a handful of select teams including the nutty Gibson (played by the even nuttier Gary Busey) and Ace ‘Mr Guts’ Preston (Durren) in a tough-as 1972 Camaro; Alice (Flannery) and Jane (Nail) in a Porsche; and Lapchik ‘the Mad Hungarian’ riding a Kawasaki. On their trail from east to west is the token jaded cop, Lieutenant Roscoe (Burton), who tries gallantly to shut the racers down.

Cue plenty of 1970s-spec movie shenanigans as the numbers are gradually whittled away with teams succumbing to the pitfalls of heading full-bore to the finish.

The driving scenes are the icing on the cake for this flick. The sound of the Camaro, Ferrari and Cobra rowing gears through deserted New York streets – eerily reminiscent of the Will Smith flick I Am Legend – is a sensory delight, matched only matched by the latter two chasing each through the slippery concrete LA river – backdrop of many movie car chases in the decades since.

MORE 101 OF THE ALL TIME BEST CAR MOVIES

AS THE first of its genre, The Gumball Rally is easily the best choice for a coast-to-coast car flick, as the cars here are the star attraction more than the actors or skit-like comedy. Its premise is simple and plays out easily, making this film an enjoyable watch for any audience. Does it have its acting and production flaws? Sure, but it’s nothing that the sound of a V12 Ferrari or 427 Cobra bouncing off city high-rises won’t cure. 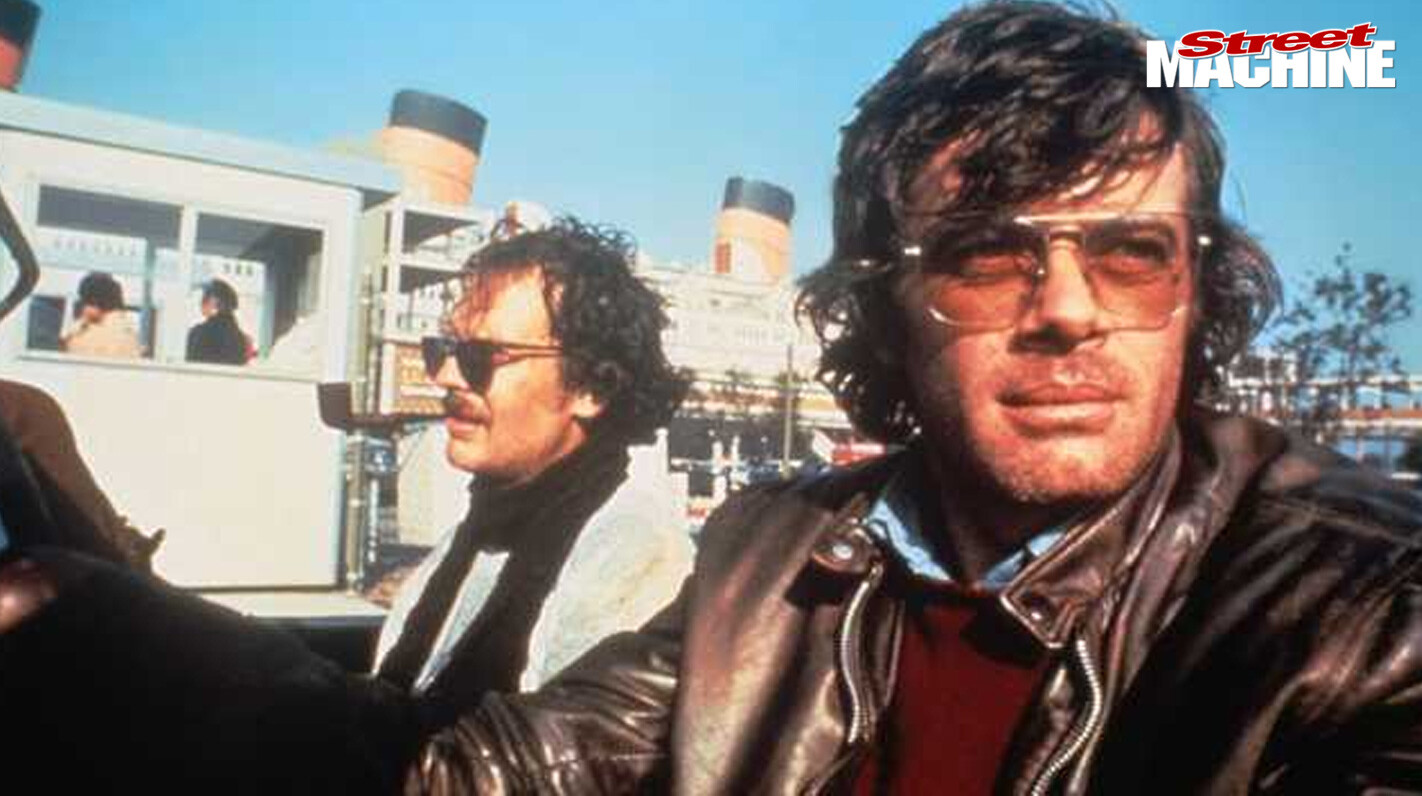 PLOT:
A group of dedicated racers from myriad backgrounds pit themselves against each other on a winner-takes-all cross-country road race