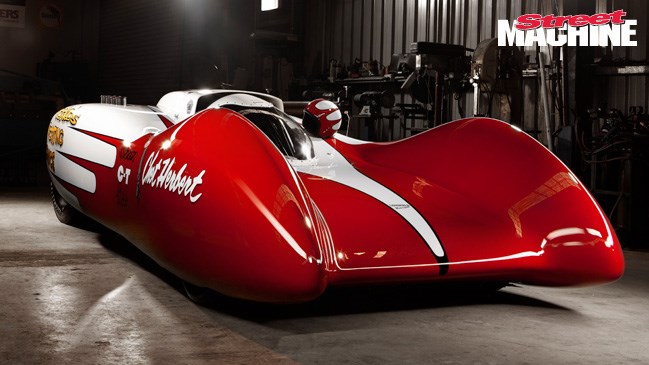 Street Machine features one of the most beautiful and historically significant drag cars on the planet.

THE February issue of Street Machine features one of the most beautiful and historically significant drag cars on the planet – Norm and Rhonda Longfield’s streamliner.

One of six built by Robert ‘Jocko’ Johnson in the US, this car is one of one only three to survive and the only one in working order. Norm brought the car into Australia in the mid-90s, restored it and race the wheels off it, before crashing it while racing a plane at Cowra Airstrip.

After taking some time off to concentrate on his nitro-powered front-engine dragster, Norm began restoring the chassis and handed the body over to Greg at Ziggy’s Hot Rods for repair and new paint. The result is stunning and while the car won’t race again, it has already begun a career as a nitro-sucking cackle car. For the full story – and look at the gorgeous chassis that lies under the slinky body – grab the mag. 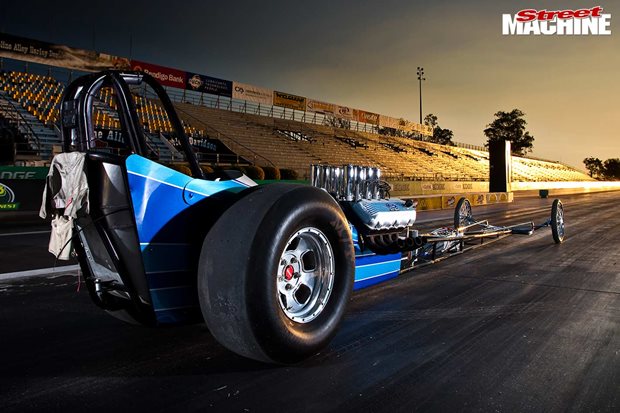 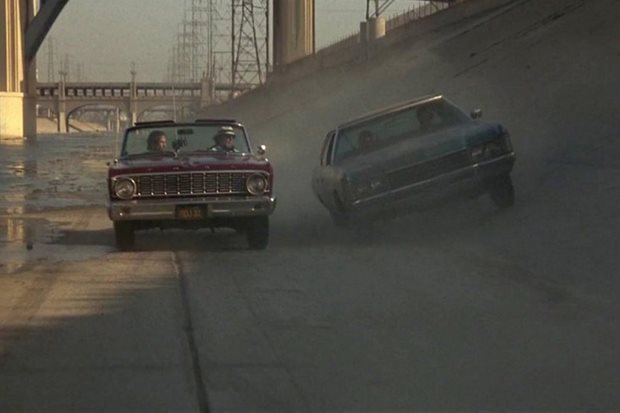 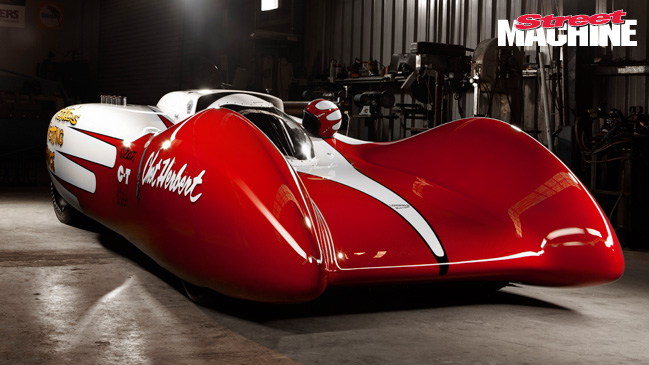 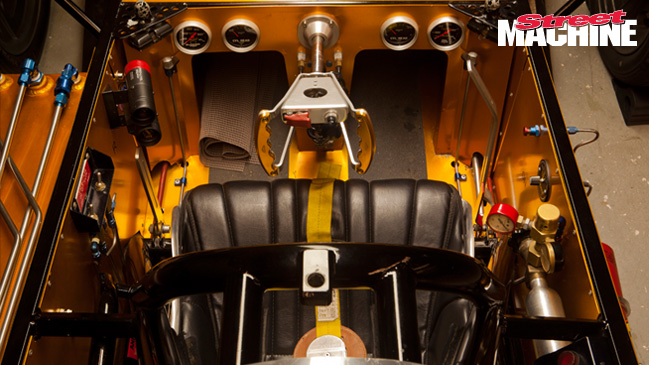 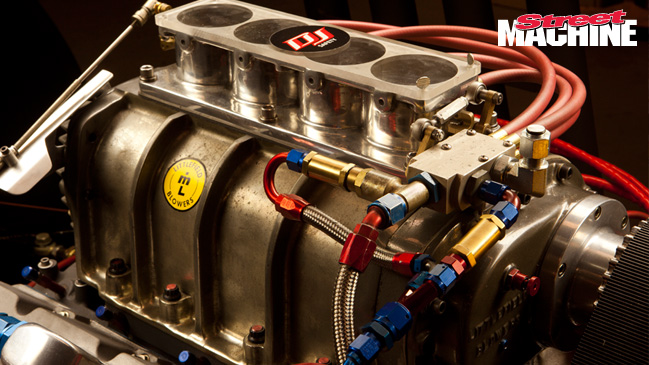