GRITTY American cop movies were a staple of the late 60s and early 70s, and The Seven-Ups was the last of a classic trifecta for producer Philip D’Antoni and stuntman Bill Hickman, following on from their earlier team-ups on Bullitt and The French Connection. 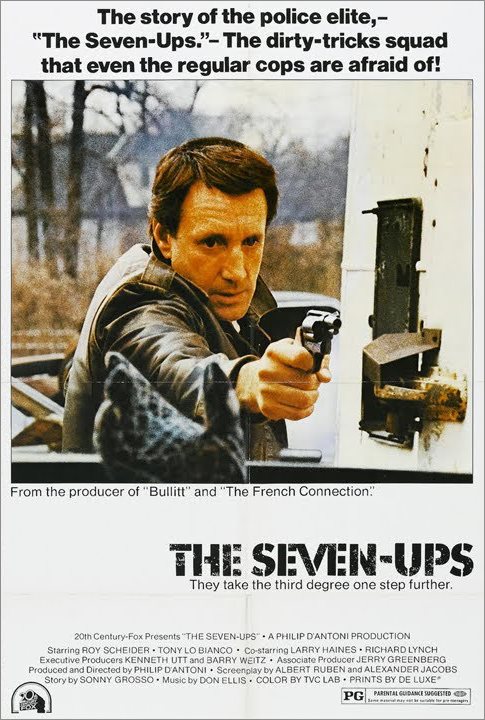 The Seven-Ups are a secret detective unit of the NYPD, dealing with crimes with slammer time of seven years and up – hence the name. They work undercover and employ often-questionable ethics to get the job done.

The bossman, hard-hitting Buddy Manucci (Scheider), relies on intel from local undertaker and childhood friend Vito Lucia (Lo Bianco) as to the goings-on in the mob world.

When the police are falsely accused of a spate of high-ransom mob kidnappings, Buddy and his crew must pull out all stops to avert war on the streets.

When a fellow Seven-Up member, Ansel (Kercheval), is killed by two mystery men purporting to be cops, Buddy and his remaining crew of Barilli (Arnold) and Mingo (Leon) make it personal. But something doesn’t compute; these mystery men, identified as Moon (played by the ever-pasty eternal bad guy, Lynch) and Bo (stunt driver Hickman), are neither police nor the mob. The two warring parties must tentatively work together to shake the rat in both their cages. 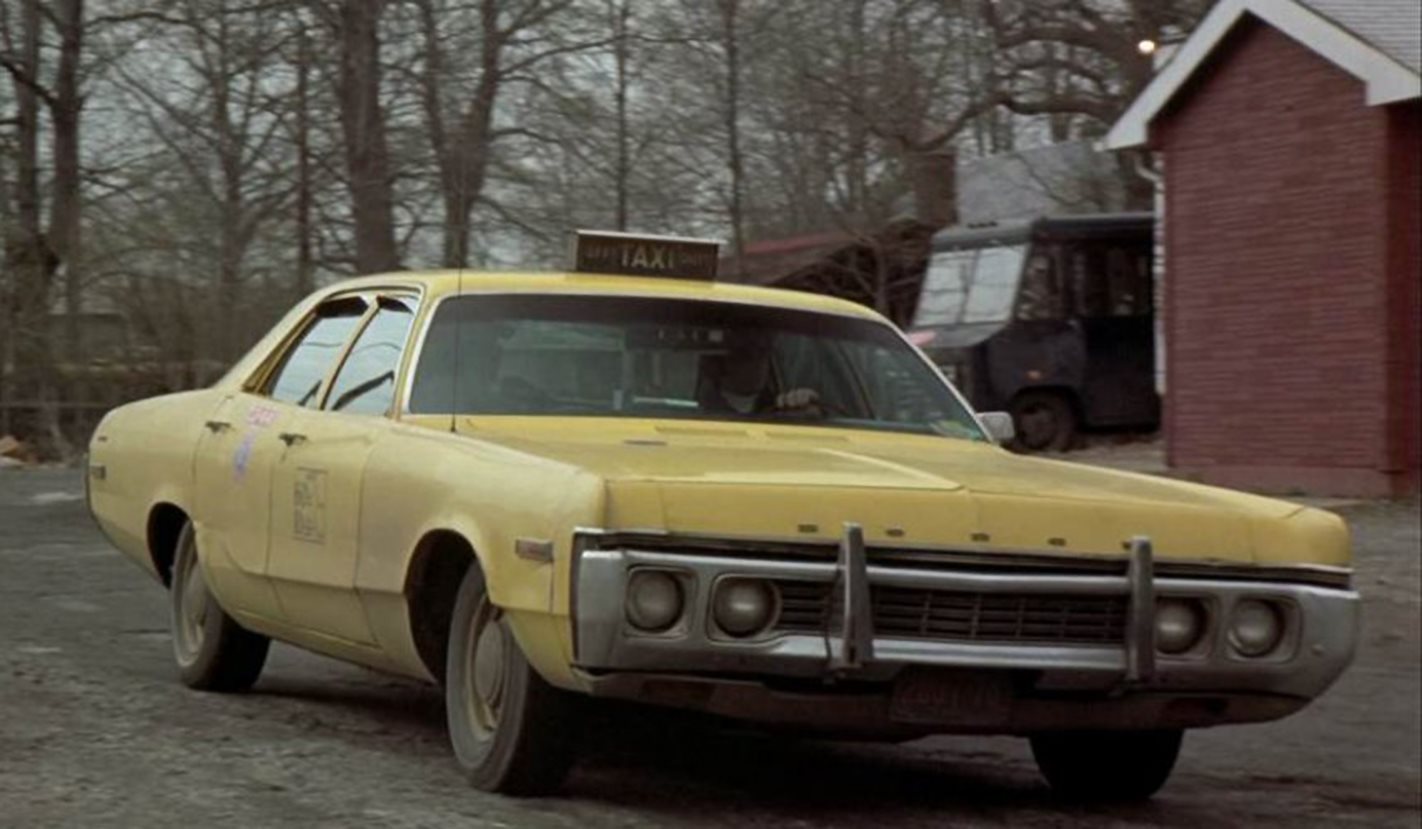 Philip D’Antoni was the producer for Bullitt, The French Connection and The Seven-Ups, and also slipped on the director cap for this flick. With legendary stunt co-ordinator and driver Bill Hickman at his disposal – think the bad guy driving the ’68 Charger in Bullitt – the pair nutted out a very familiar yet still exciting car chase for this movie, beautifully shot against the bleak backdrop of a New York winter.

When I say ‘familiar’, I mean it; I’m a serious Bullitt car-chase aficionado, and anyone sharing this obsession will quickly see and hear some identical stunts, themes and sound overdubs in The Seven-Ups chase, which cheapens the sequence a little. But this is soon quelled by the awesomeness of Hickman throwing a full-size Pontiac sedan around with reckless abandon, beautifully supported by the sight of a tank-spec Dodge Phoenix somehow clinging on through a sweeping bend with the world’s largest dose of high-speed understeer. 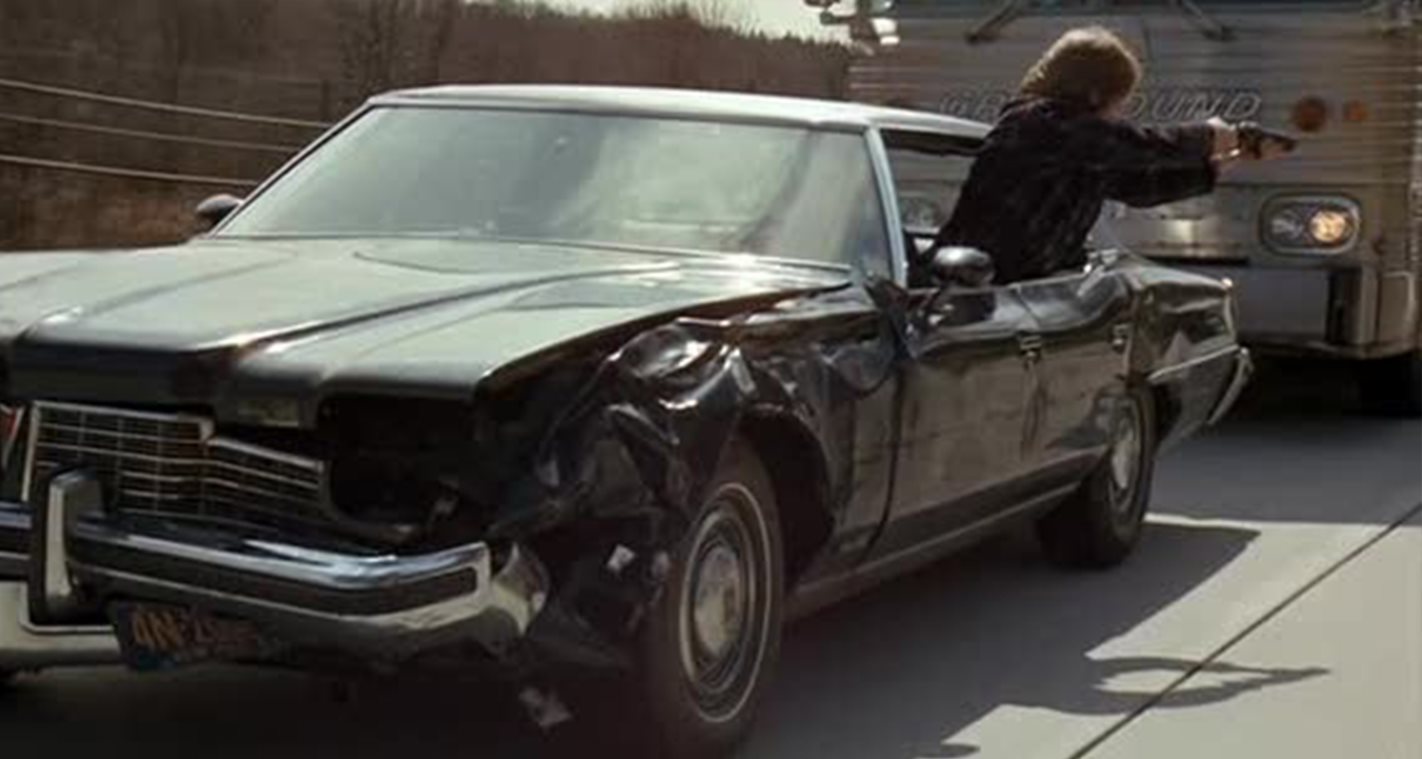 Combining top-notch acting with a superb storyline, The Seven-Ups is a well-crafted flick neatly sealed by a great car chase, injected just as the story itself shifts gears. The chosen cars may seem dull compared to other famous films of this and later eras, but they add greater realism to The Seven-Ups, given the social groups it depicts. And hey, every car in the film a classic these days, irrespective of the make or the number of doors. 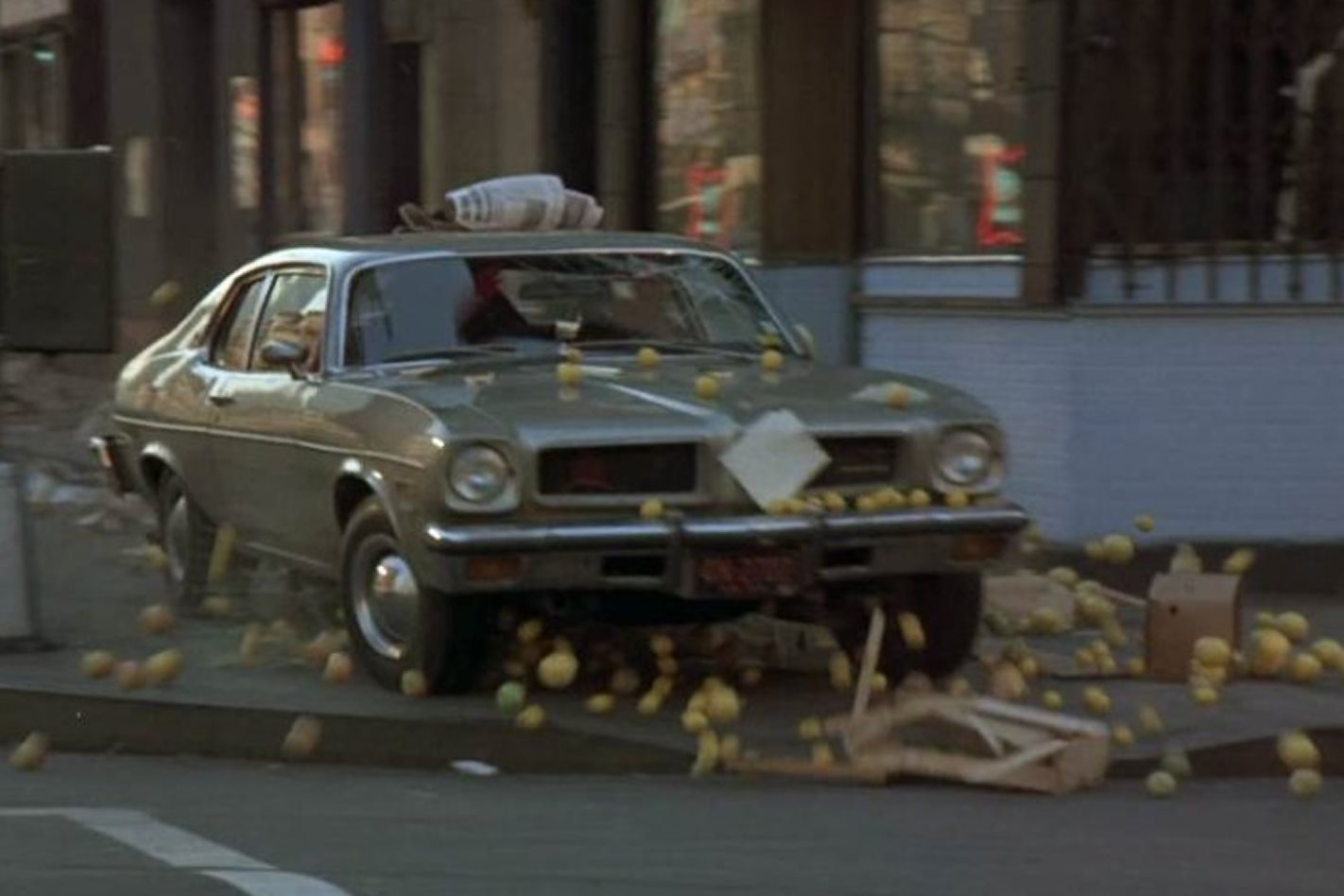 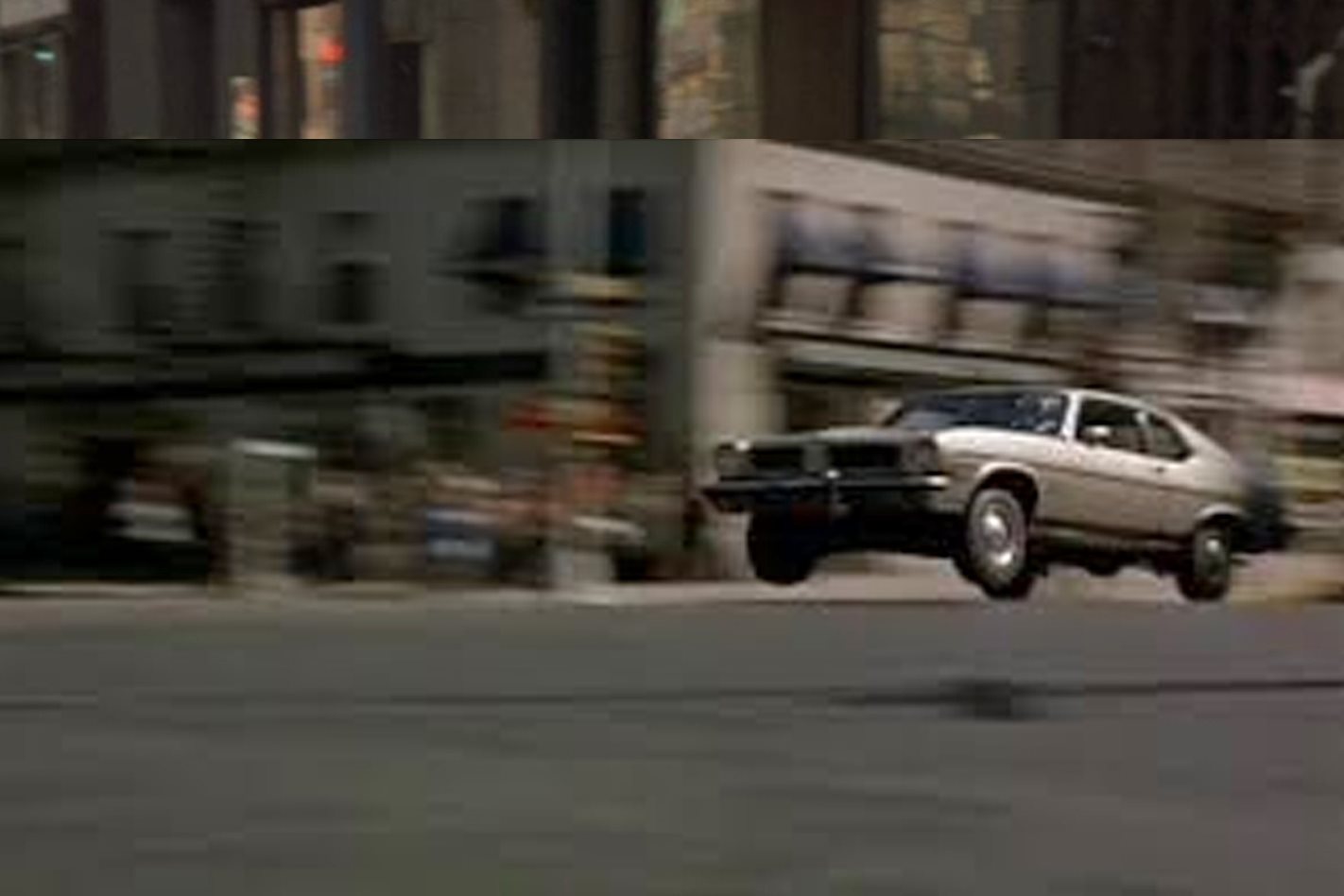 Action:
Famous for an edgy and aggressive high-speed chase where two Pontiacs and a handful of police Dodges are pushed to their limits as they bump and grind through New York City streets

Plot:
A crafty police snitch pitches a special New York detective squad against a group of mob kingpins as part of a high-stakes kidnapping scheme

COOL FLICK FACT: Stunt-driving legend Bill Hickman was a close friend of James Dean, and was first on the scene at the crash that took the actor’s life in 1955