LEGENDARY cars are remembered for different reasons. It could be that they looked tough, took detailing to a new level or were just plain innovative. Then for others it’s simply that they were bad-arse mothers.

A case in point is Steve Abbott’s yellow HJ panel van dubbed VANRAT. Now ‘yellow’ and ‘bad arse’ don’t often go together but when it involves a tunnel-rammed LS7-spec 454 Chev, the toughness stakes are raised to a whole new level.

VANRAT is one of the most recognisable icons from the panel van era, with its all-devouring grille treatment and skyward tunnel ram with velocity stacks. Sure, a big-cube HQ-WB may be standard fare these days but you have to remember it was the late 70s when VANRAT hit the streets.

“I bought it as a brand spankers 1975 HJ Sandman with a 202, four-speed and GTS interior,” Steve said. “I was 19 at the time and thought it’d make a great workhorse, but decided it was too good to hack around so I threw a mattress in it — which was a much better choice for a male teenager!”

The first round of mods was pretty tame: mags, spoiler, an archway and the rear decked out in furry orange bathroom carpet. A twin-headlight front with the unmistakeable full grille treatment was sorted and it’s widely regarded as the first van to receive this mod.

UP IN YOUR GRILLE

“I saw an HJ ute in Reservoir sporting the same treatment and thought it looked awesome; it was a pretty straightforward job and used two main grilles — one stock and one modified — plus a Statesman front pan. I made my own custom headlight grilles by chroming welding wire and sliding them into through the factory bezels.”

From the outset there was always a bigger picture for Steve and the van: “I specifically bought a six-cylinder as I knew I’d be fitting a tough motor down the track. I’ve long been a motorcycle fan and knew the feeling of speed but I was chasing a different sort of power and wanted something less common than a Holden V8 or small-block Chev.

“A bloke rocked up to a Vans On The Run club party in early 1977 with a stock-looking HJ — apart from a bonnet bump. It had been fitted with a 454. My good mate Ken Dawson [Foxy Lady] scored me a shotgun ride and I was blown away; the torque was incredible and the power was smooth with heaps of grunt.”

After that fateful drive, Steve bought a 454 from importer Jack Kavanagh. It was a great starting point too, with four-bolt mains and LS6 open-chamber heads.

The first build was pretty much full LS7 spec with shot-peened rods and ported and polished heads, an Edelbrock intake and 850 Holley.

“It took me three years to piece the engine together whenever time and money permitted, so the actual engine conversion wasn’t done until 1980.”

The rat donk was backed up by a Turbo 400 trans and narrowed Chev 12-bolt diff, and with this combo on board Steve became a drawcard at events around the southern and eastern Australian coasts.

“I’d won the van pull in 1979 at the Mildura Van Nationals against a 302 Falcon, and that was still with the trusty 202 on board! But 1980 was the year everyone remembers — they chained me to Gary Pierce’s Jade Holden, and we both just annihilated the tyres. I won that year with the big-block and had an absolute ball.”

The show bug got the better of Steve and in late ’81 the motor and drivetrain were pulled out for a thorough revamp and detail.

“I was never big on wild body mods so I decided to focus on the engine and driveline categories. The motor was rebuilt and fitted with the tunnel ram, twin Hollies, velocity stacks and custom headers, while everything in the engine bay and undercarriage was painted, chromed or copper-plated.

“I had some new 15-inch rear wheels made up by Ian Splatt, fitted a heap of braided hose and went to town making custom one-off bits and pieces.”

The factory Absinth Yellow paint remained but the original orange shag interior was replaced with a custom install by Darrick Motor Trimming — which, incidentally, still handles Steve’s trim work to this day.

Steve and VANRAT won a swag of trophies throughout ’82 and ’83, up against the likes of Gary McGuigan’s XA pano ‘Fire Truck’, but the near-stock appearance kneecapped Steve when battling mega-vans like John Roach’s ‘Checkmate’, Fuzz Heinrich’s ‘The Wizard’ and John Strachan’s ‘Alley Cat’.

“You were judged and allocated points on absolutely everything but I could never bring myself to build it as a full custom van; I was more into muscle vans that looked clean but could be driven hard, so stuck to my guns.”

But vans were his only toys. By 1987 Steve had a fair collection of bikes, a 383-cube Jag, plus the obligatory family hacks. Something had to give.

“The van was just sitting in a carport, hardly being driven, so I decided to downscale things. I sold VANRAT to Sam Ivanic who also owned John Evan’s Tangerine Dream 2. The 454 was swapped into Tangerine Dream while its 308 was switched into the ’RAT and sold on.

“My daughter saw it in a car park about 10 years later and it’s been snapped in Brisbane in the years since, however it looked a lot more sedate than it did in its prime. I hope it’s still surviving somewhere.”

Old habits die hard, however, and at 57 Steve has reignited his passion for four wheelers and bought a ’74 Vette from Milan Dokic — known to SM readers for his MENTLE Camaro.

“Milan knew VANRAT as a kid and it got him interested in cars, so we’ve gone full circle,” Steve laughed. “There are a few Suzuki Hayabusas and Yamaha R1s in the shed too, so I still love my bikes, but vans were a different scene altogether.

“Some of my fondest memories of the van era are of the social side. I’ve still got plenty of close friends from those days and it’s great to see a lot of them still building cars. There are even a few who’ve re-joined the van fold in recent years.”

So what are the chances of following that lead and building VANRAT 2?

“Slim! I’m really enjoying the Corvette but Milan’s in my ear about doing a big-block upgrade, so STINGRAT might be on the cards!” 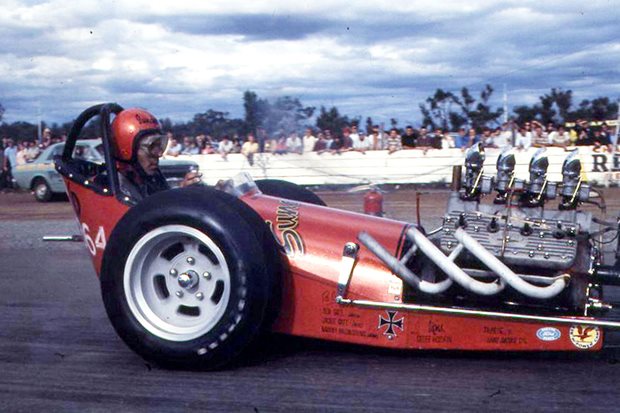 Legendary Aussie drag racer Joe Gatt passed away yesterday and will be missed by many. As a tribute, here’s an excerpt of the story on Joe and his brother Ben that originally... 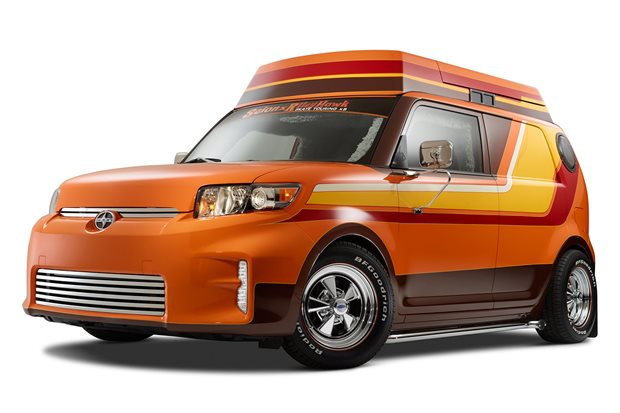 We’ve seen a resurgence of interest in the classic sin bin over the last few years both here and in the United States and now it seems even big time manufacturers are getting... 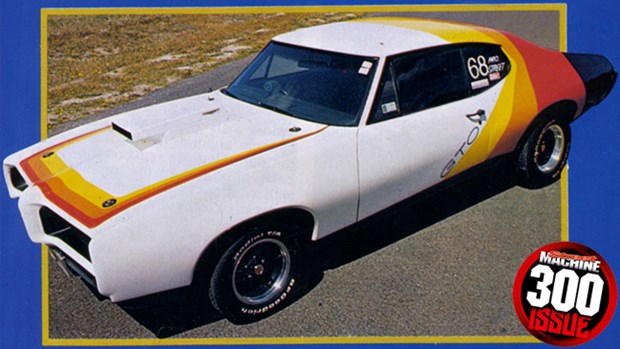 Listening to Dave Ryan tell the story about his GTO’s past, one immediately conjures up images of a Dukes of Hazzard clone car. 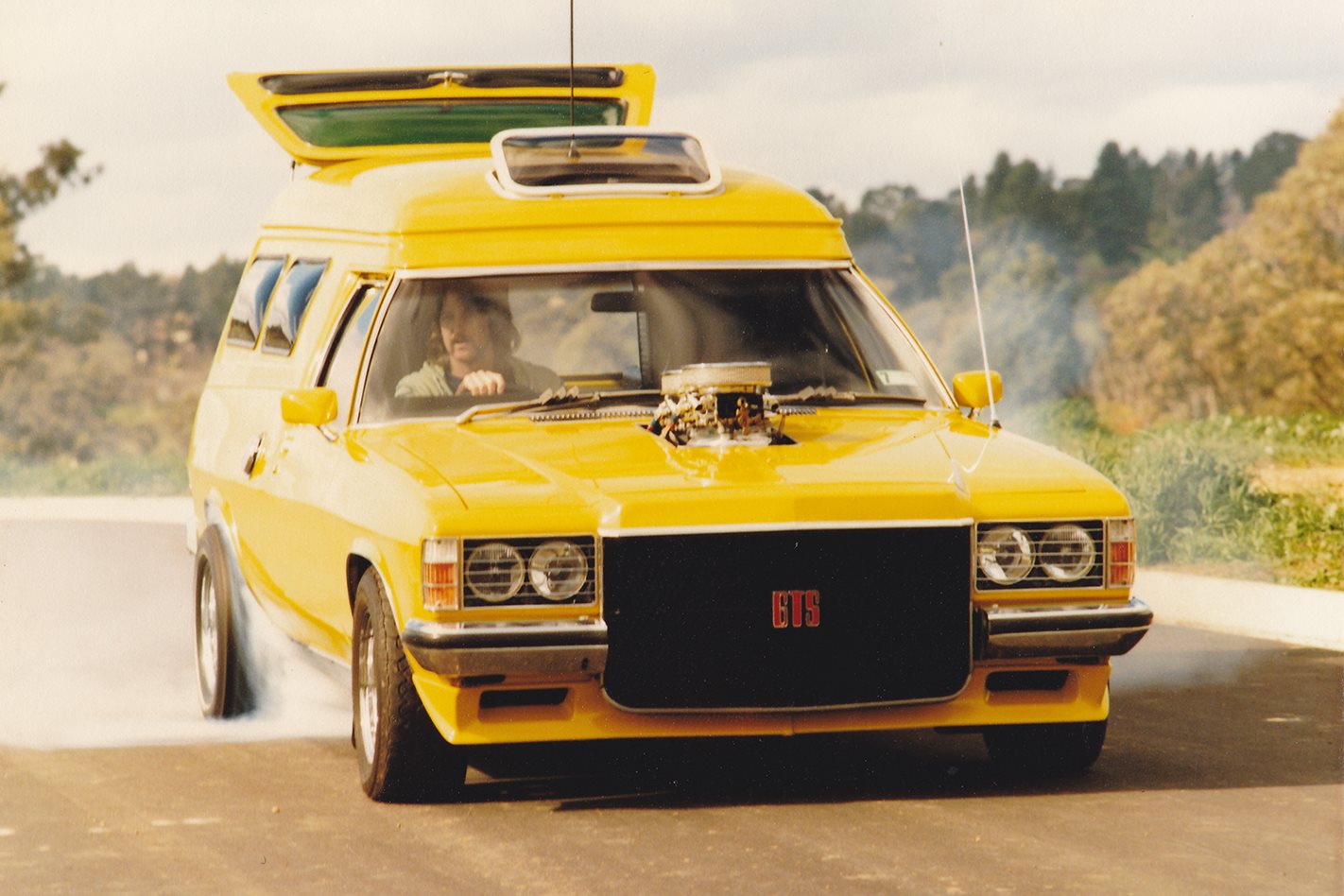 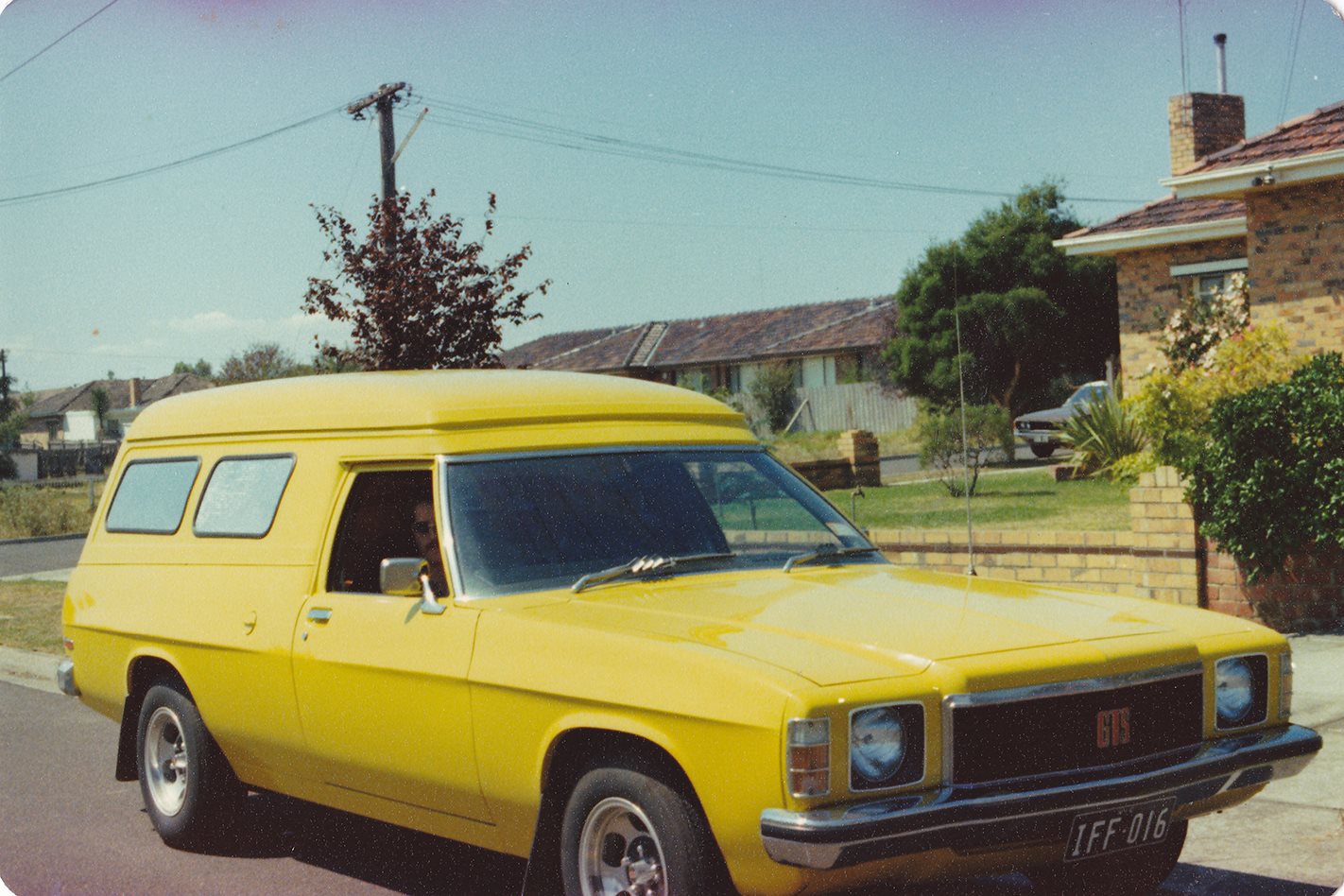 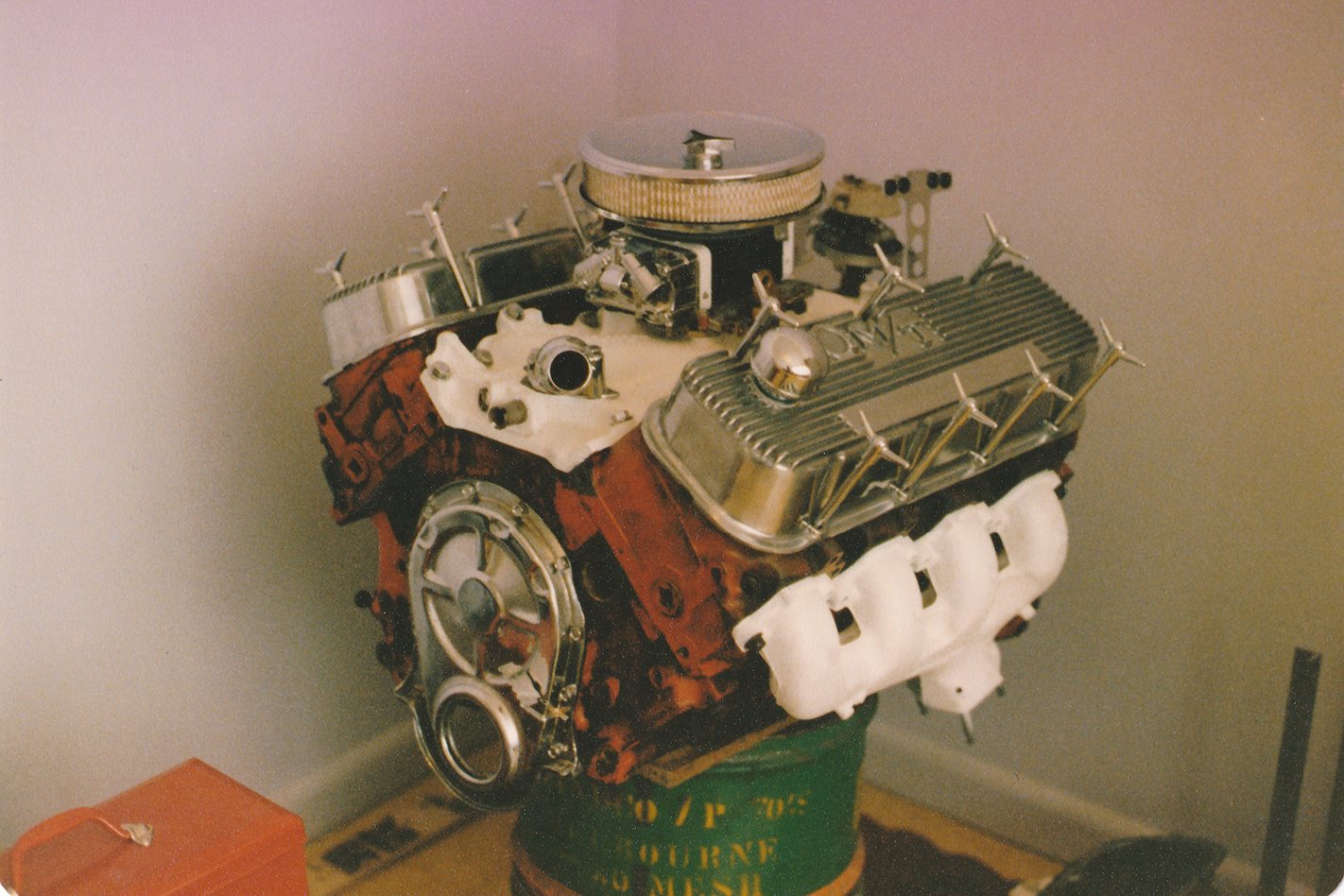 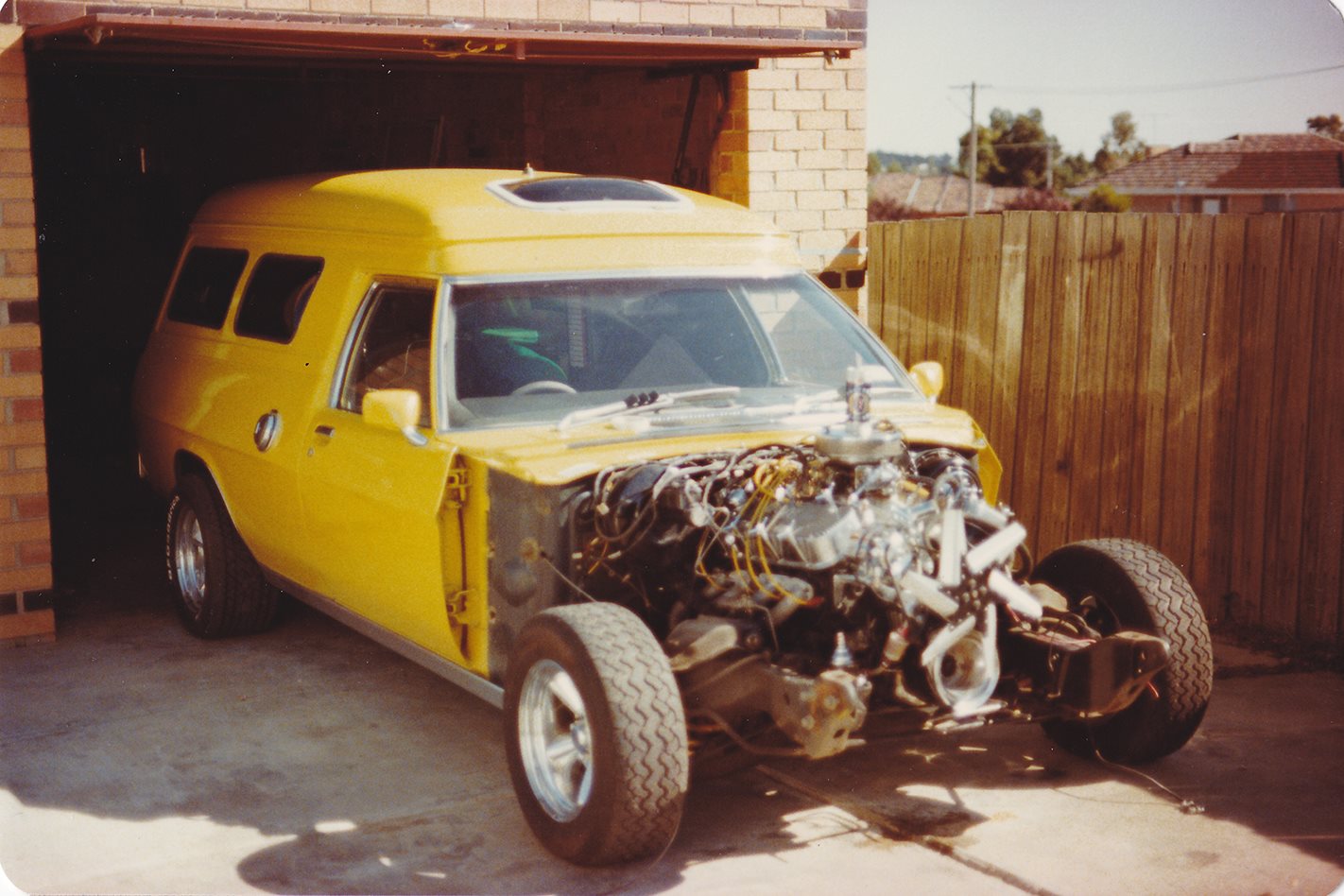 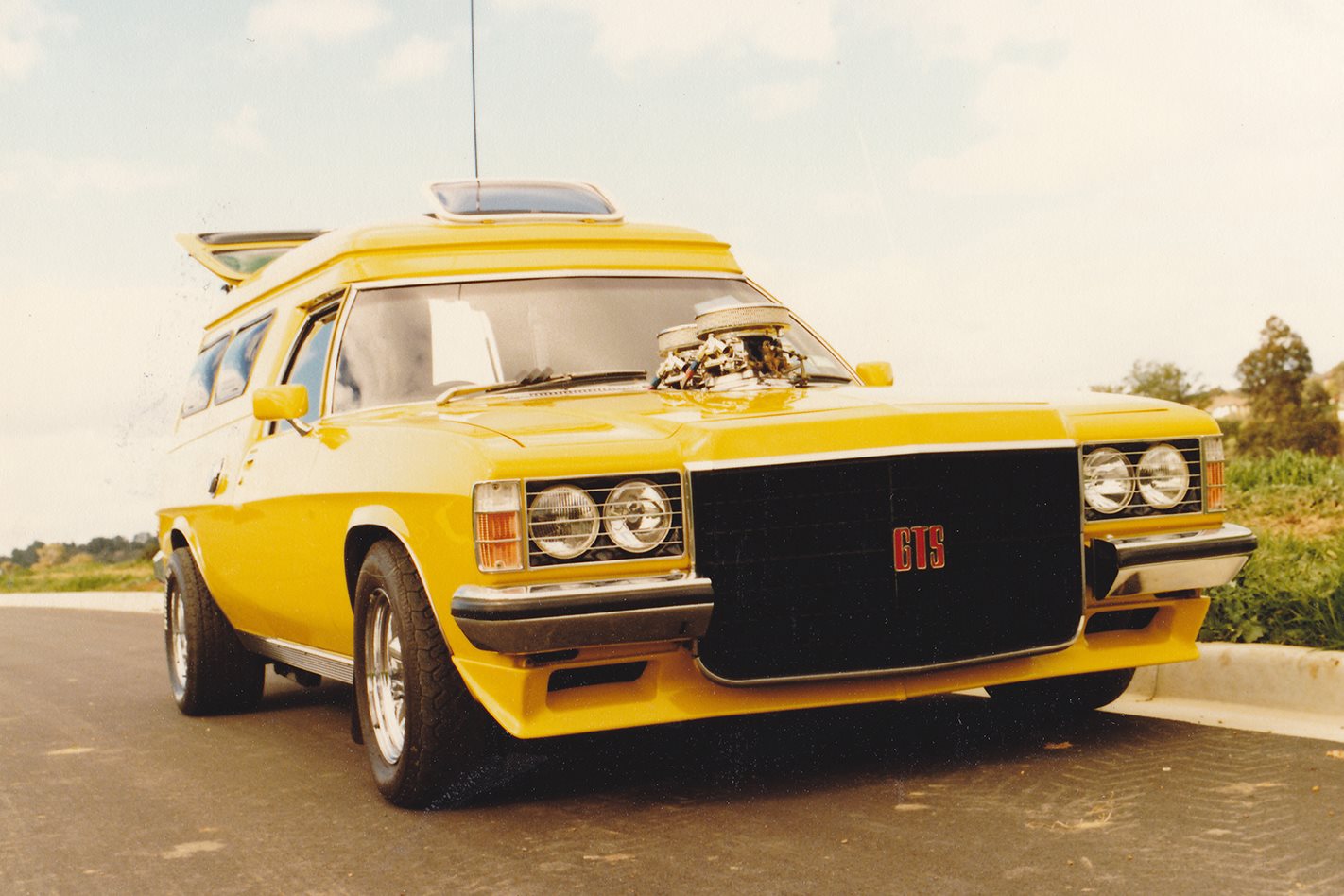 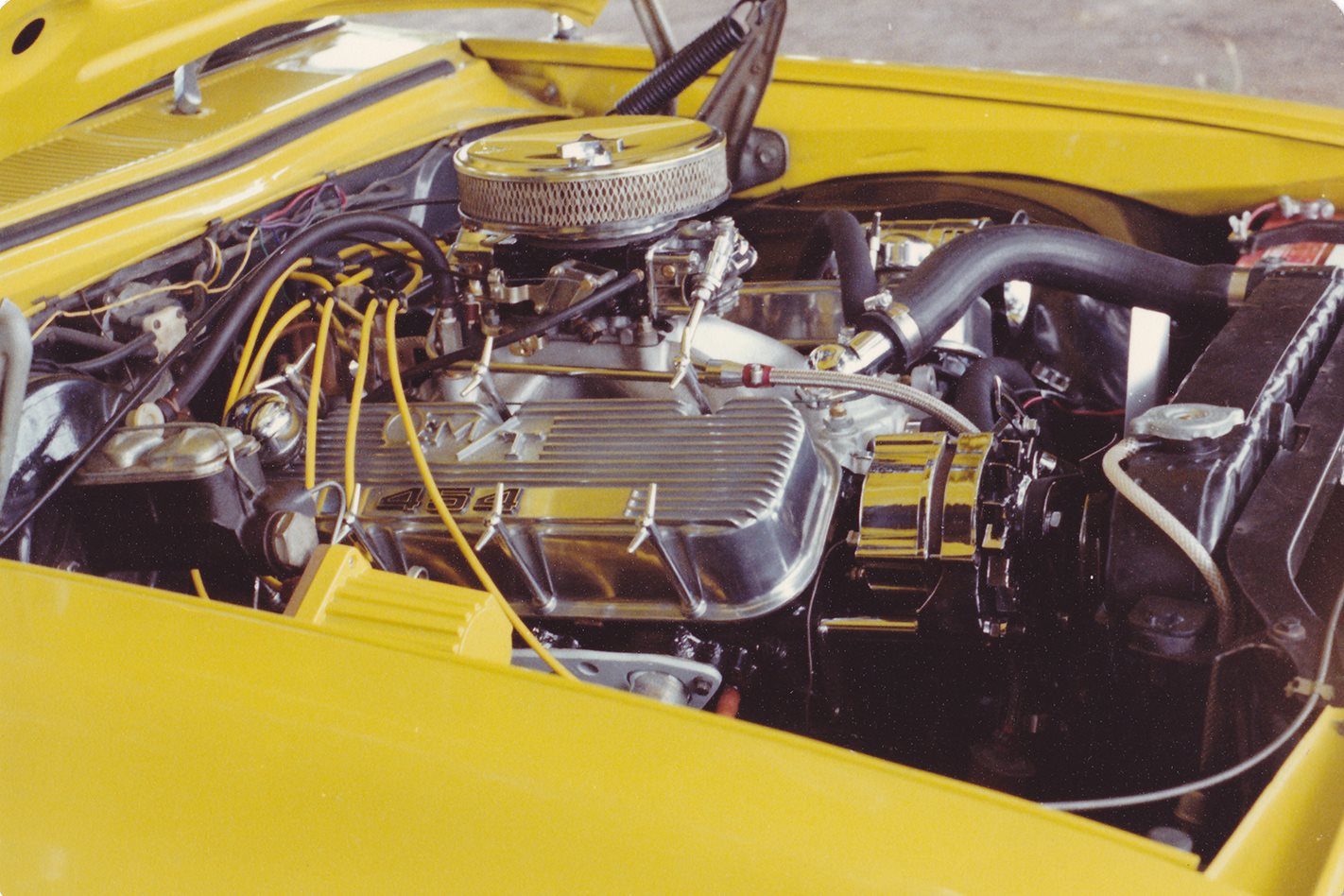 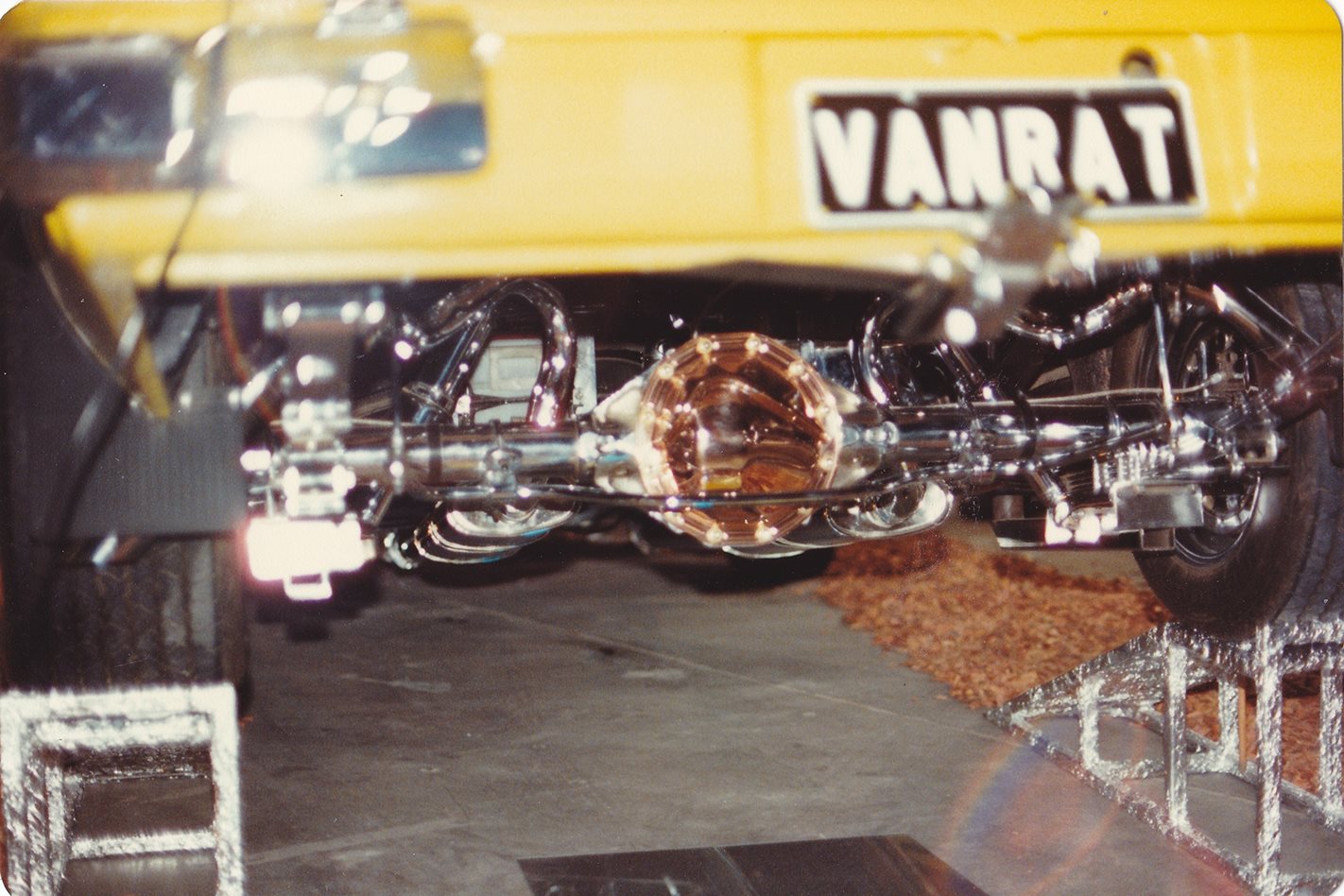 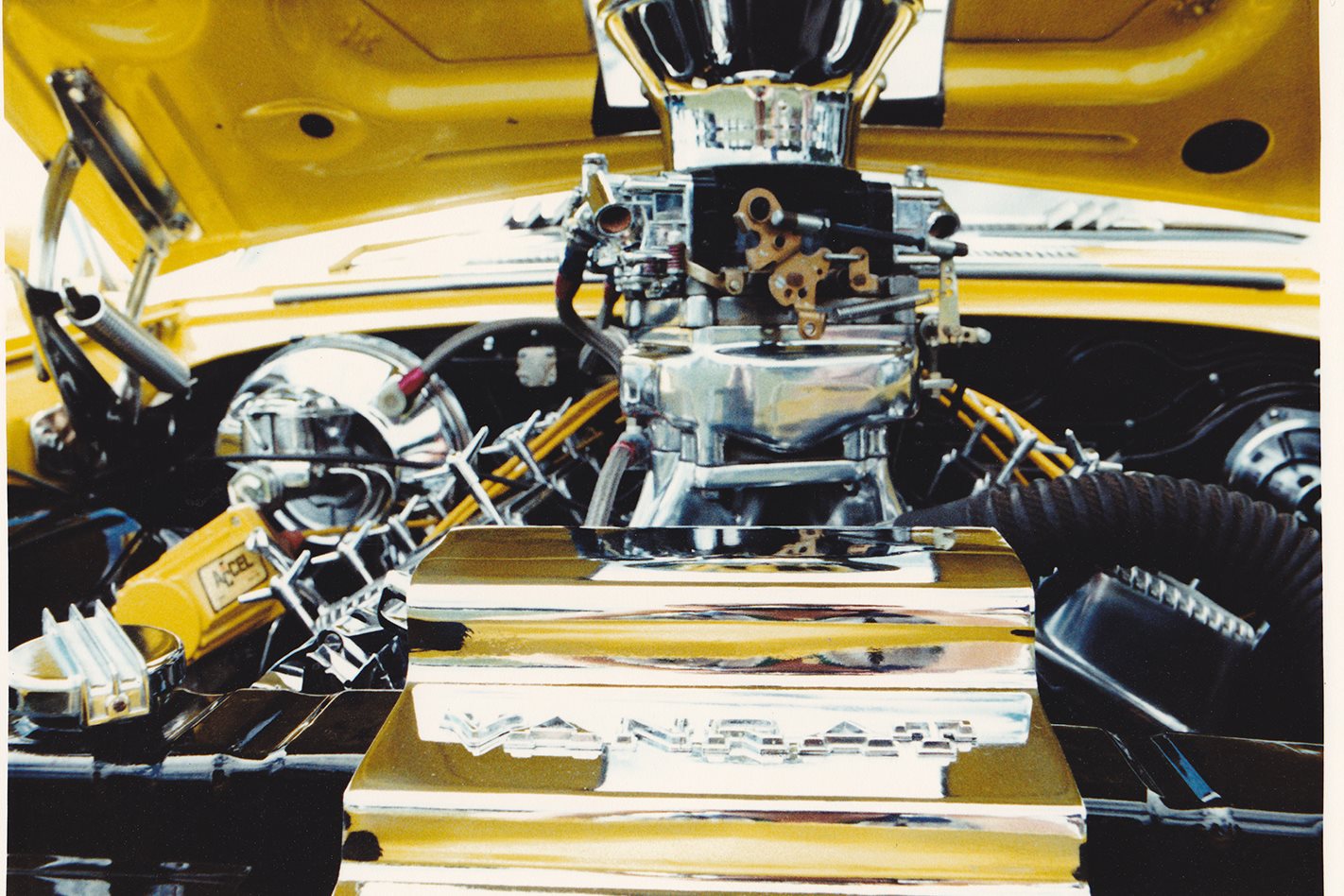 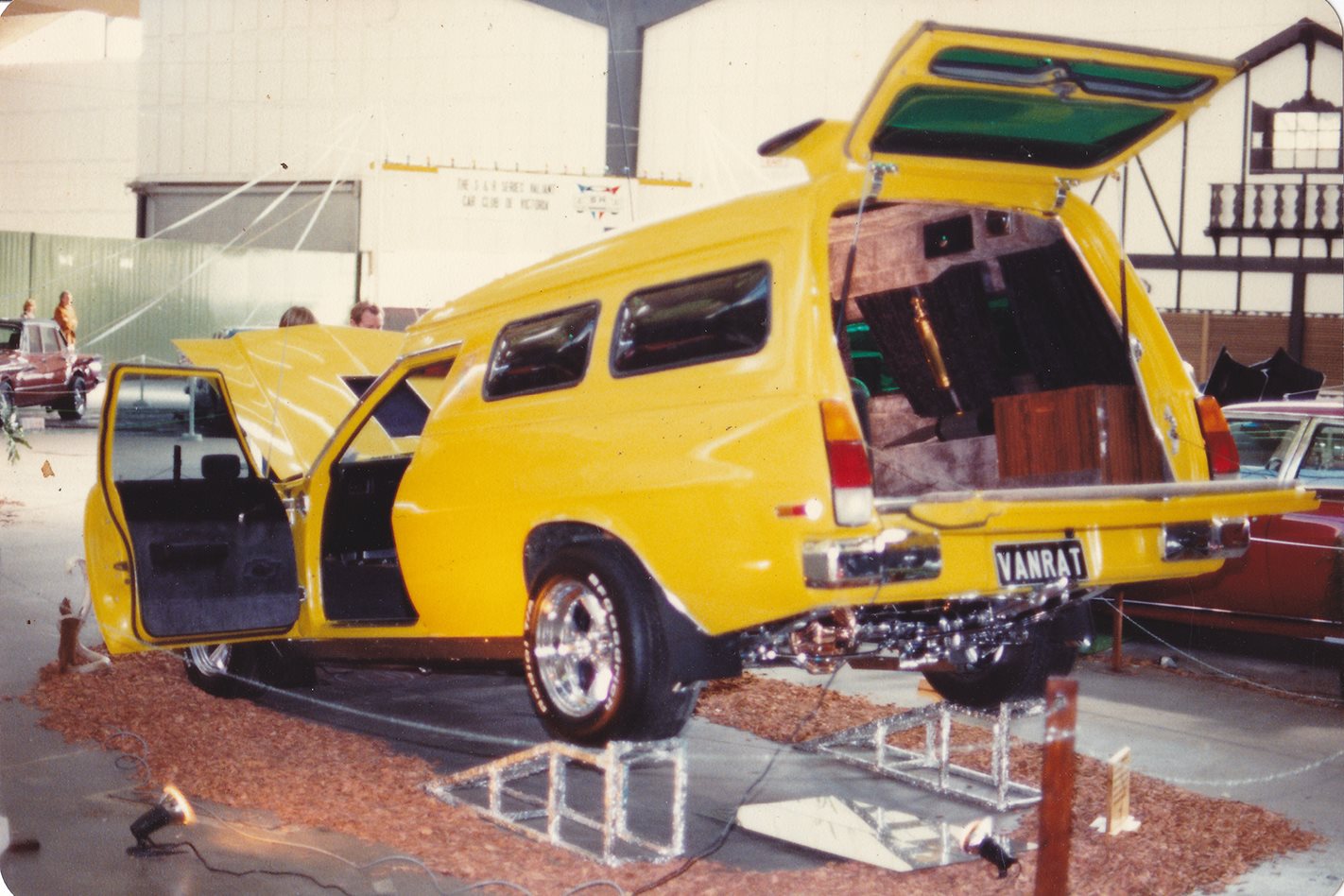 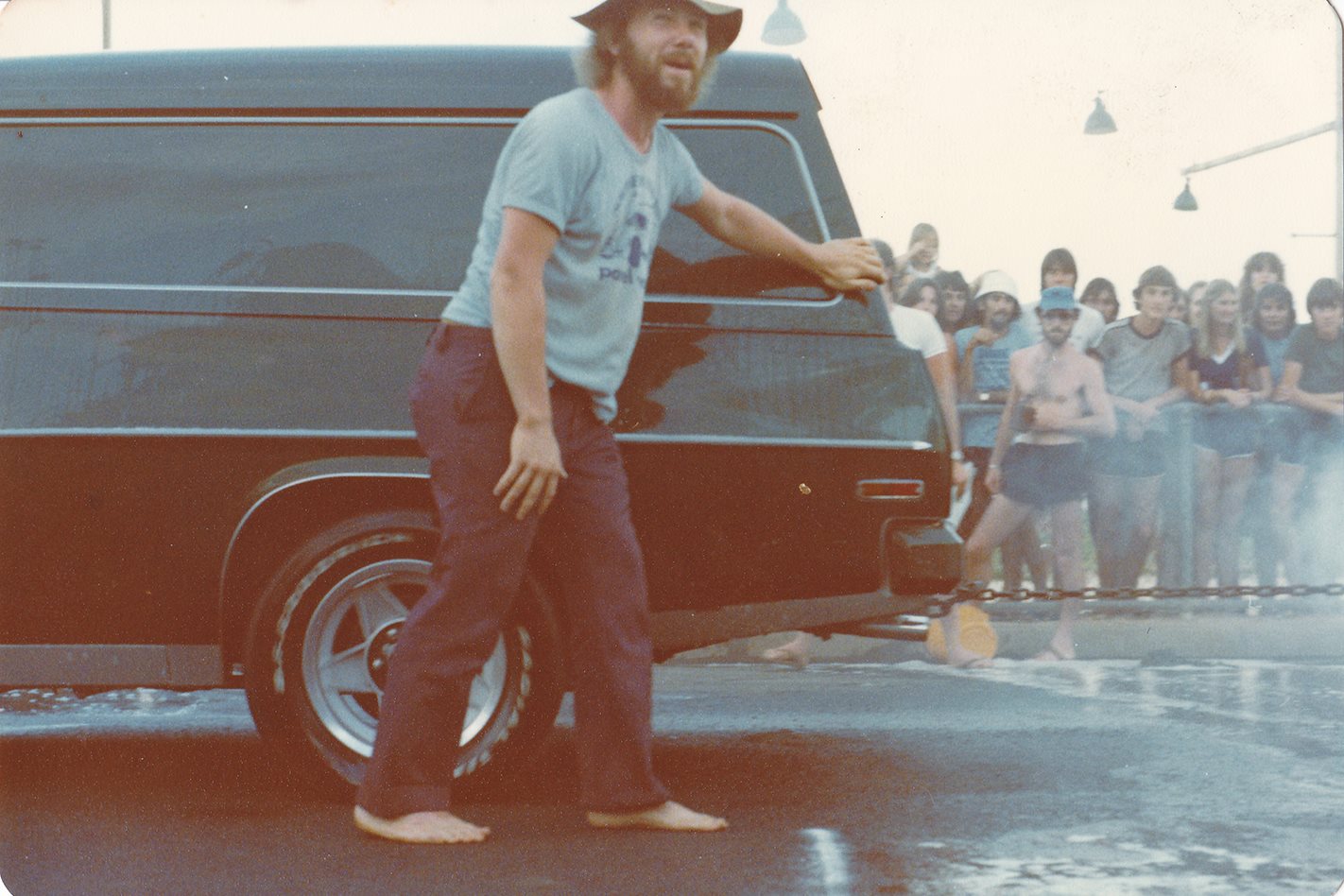 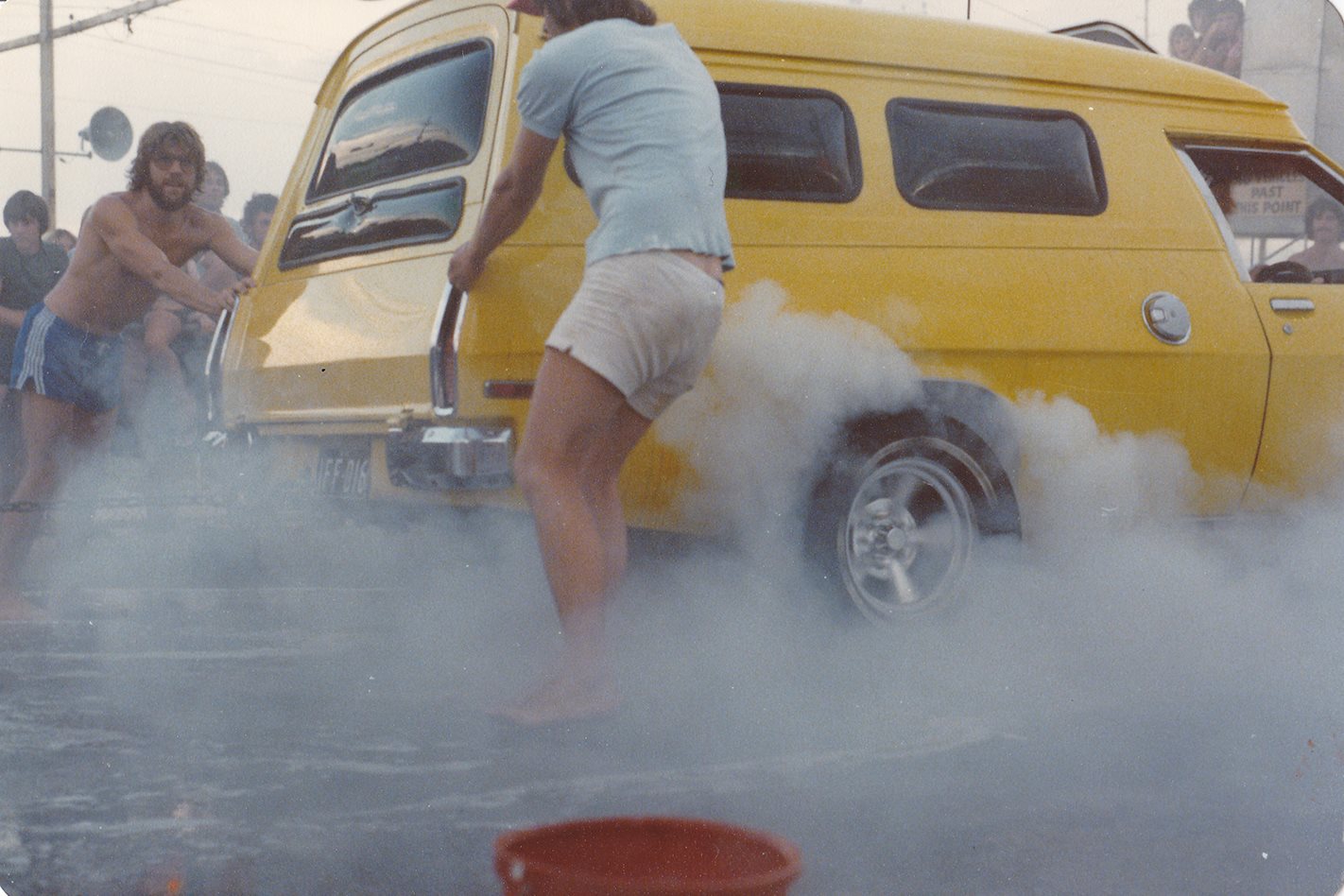 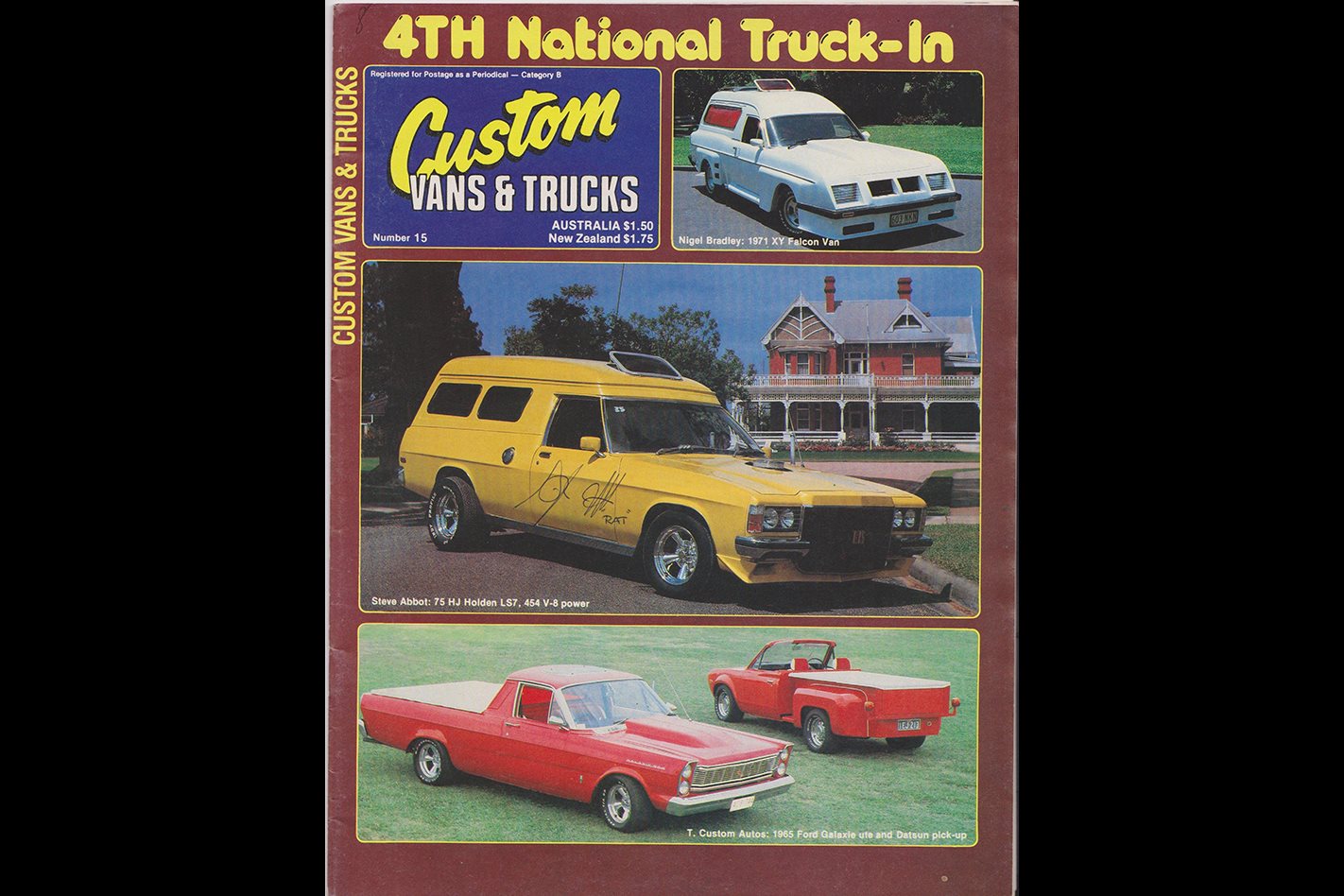 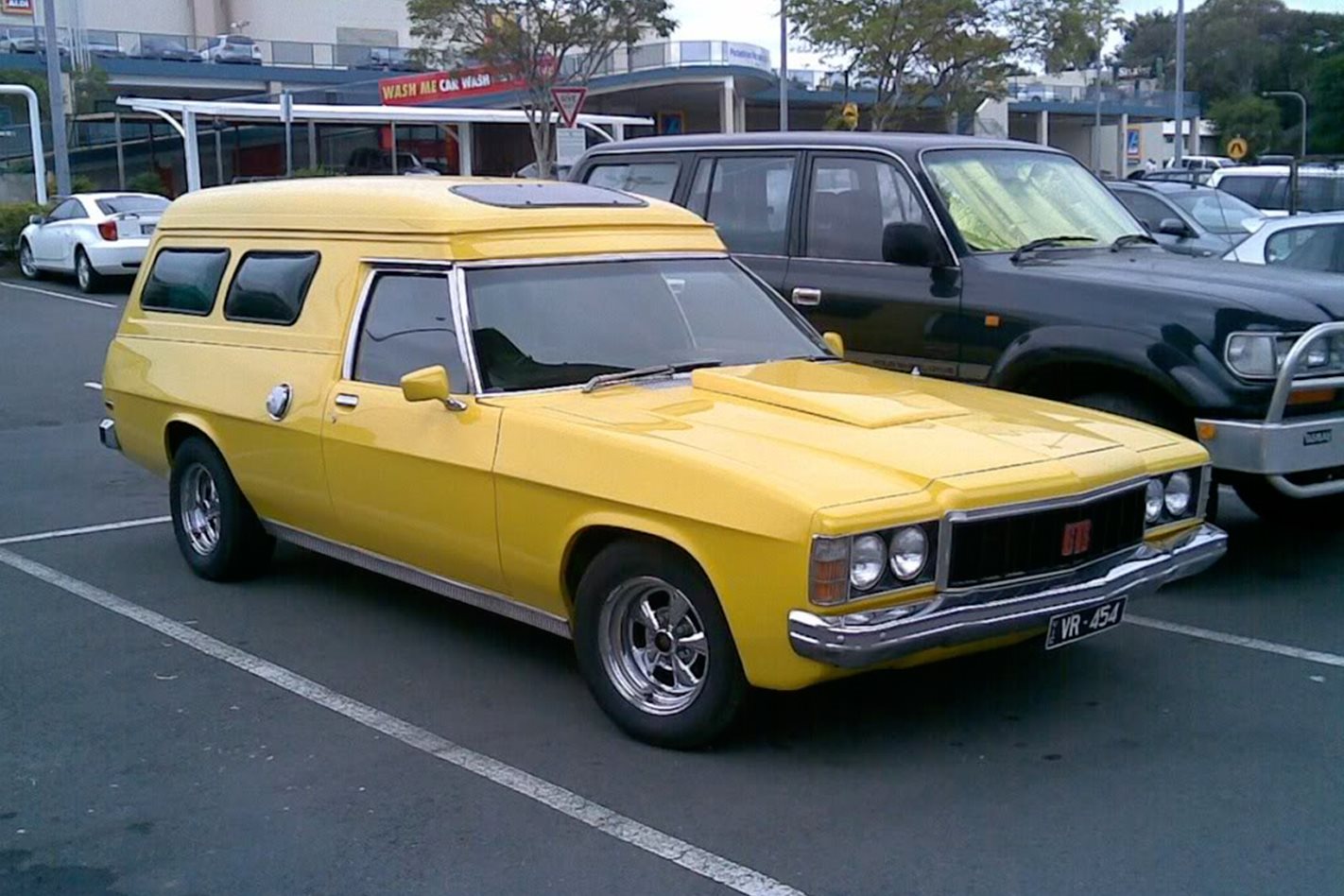 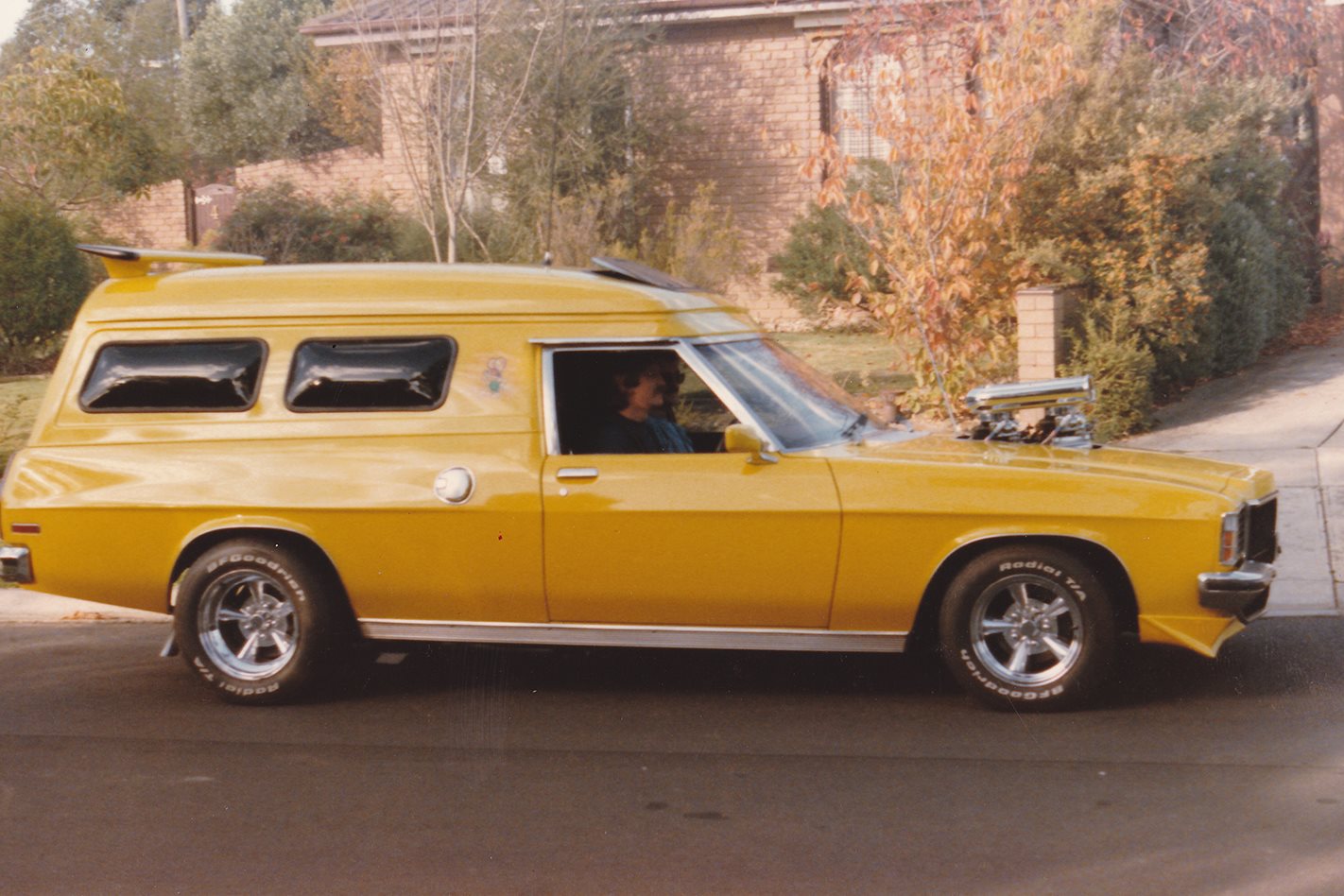 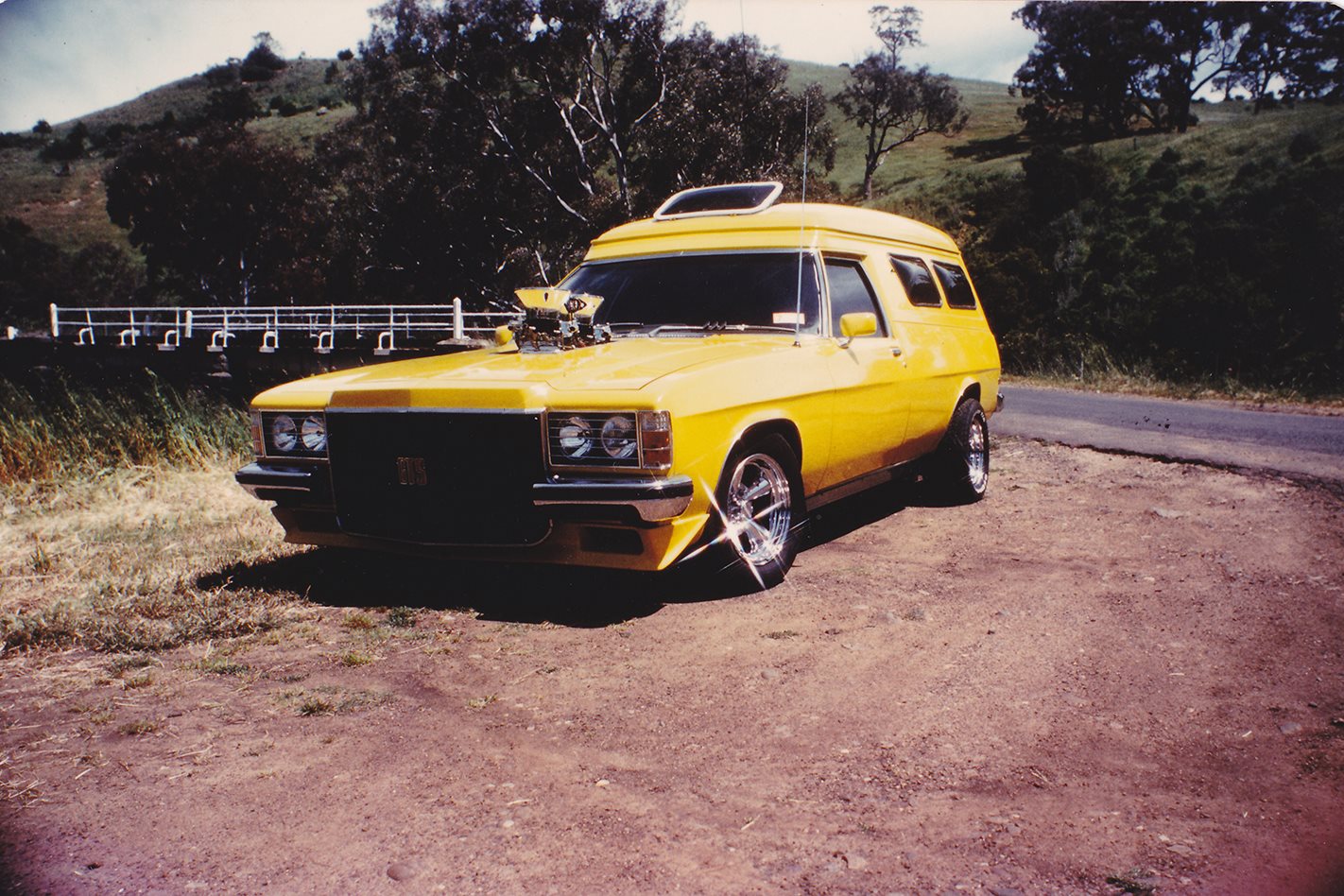 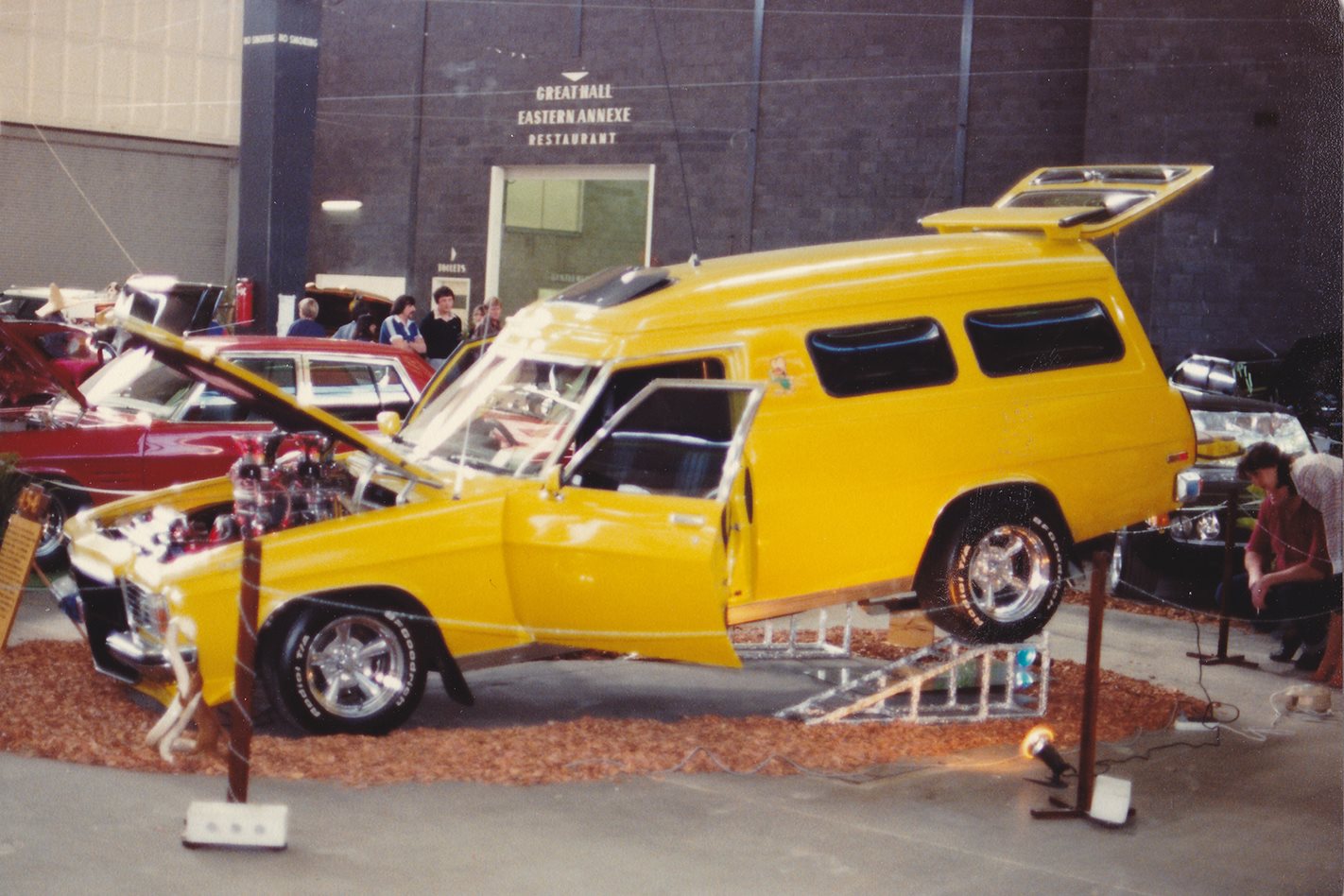 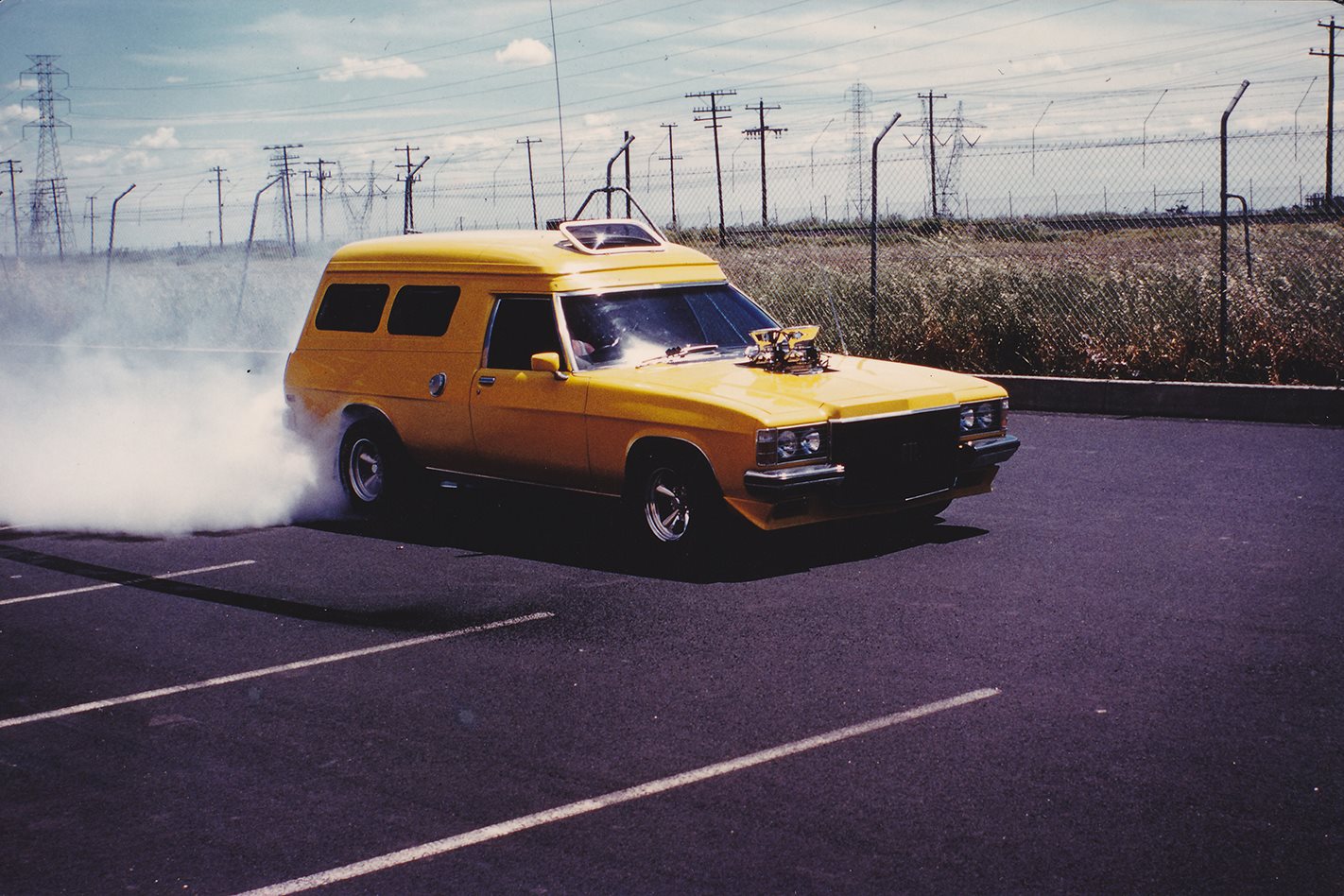