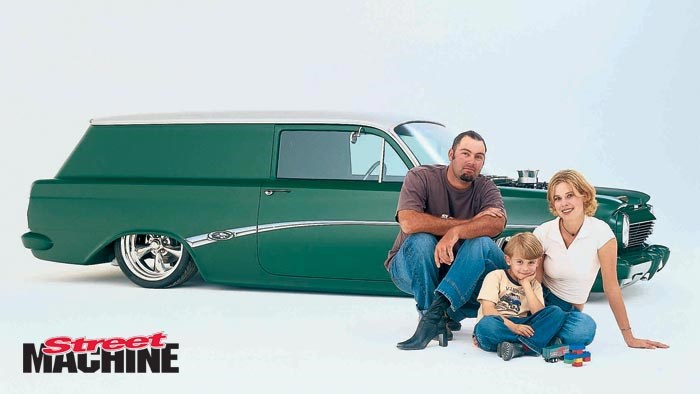 To celebrate Street Machine’s 30th Anniversary, we wanted to find out what readers thought were the very best cars from the mag’s history.

To celebrateStreet Machine’s 30th Anniversary, we wanted to find out what readers thought were the very best cars from the mag’s history.

The staff came up with a list of 60 finalists, then let the readers loose, with each fan getting to vote for three of their favourite cars. The results were tight, but definitive, with Adam Le Brese’s EH Holden taking out the top spot, followed by Holden’s EFIJY concept car.

The Top 10 is an interesting list, dominated with cars from the past decade, although Howard Bell’s LITRE8 waved the flag for older builds. And while the first three places went to the General, Gary Myers did Ford fans proud by getting both his GM176 and Silver Bullet Mustangs into the Top 10.

You can check out the full list in theStreet Machine & Van Wheels anniversary mag strapped to the back of the August issue. 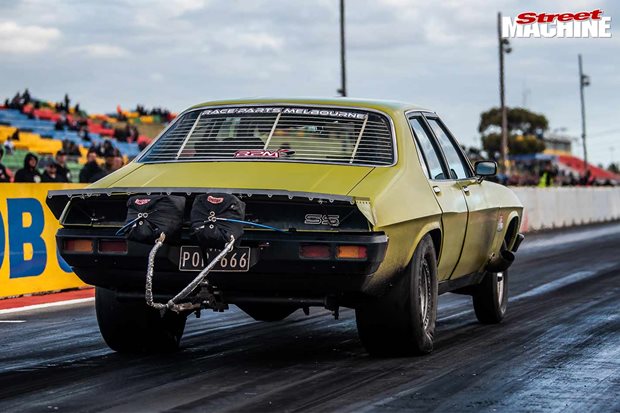 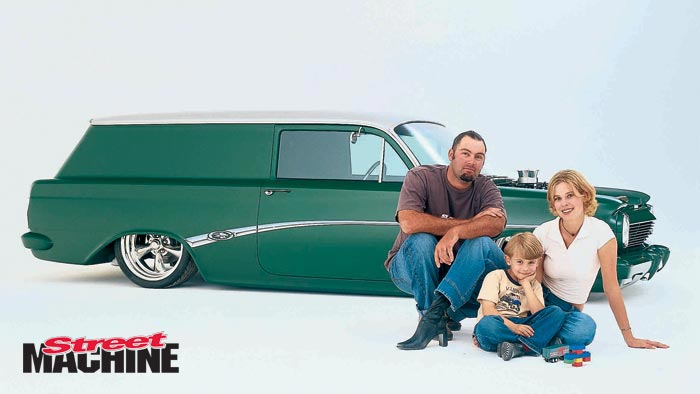 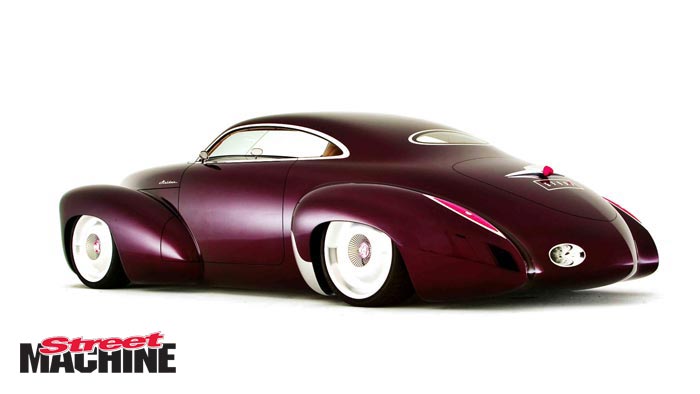 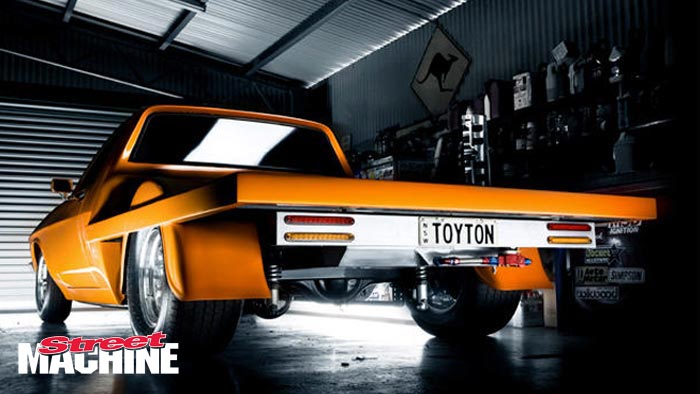 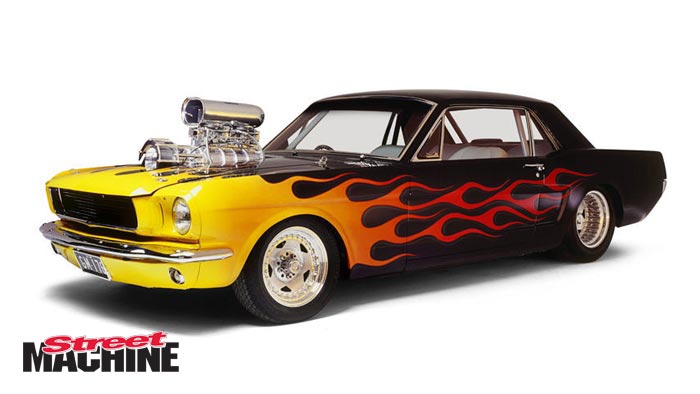 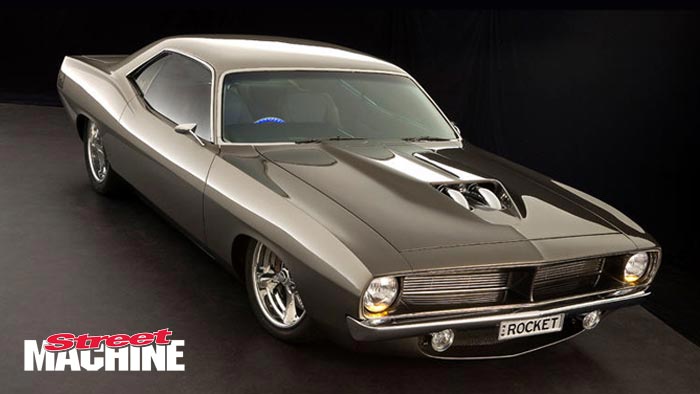 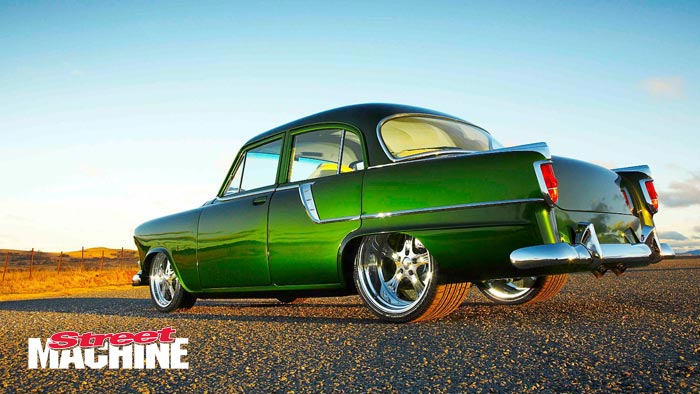 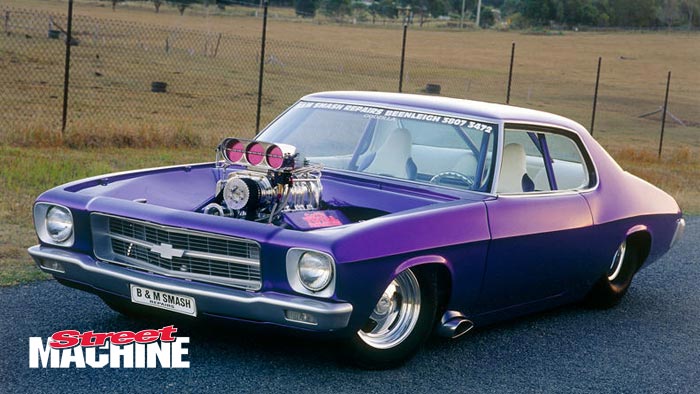 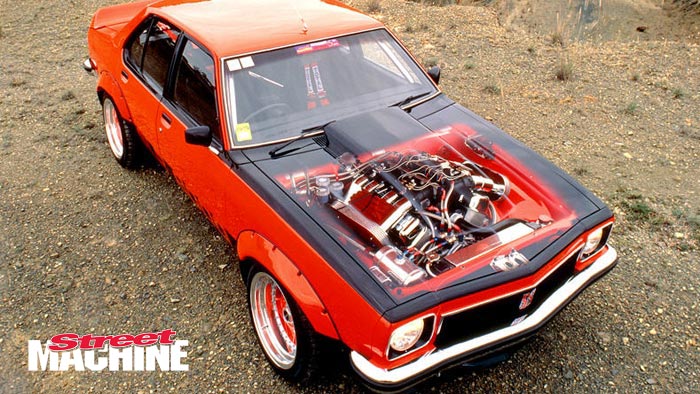 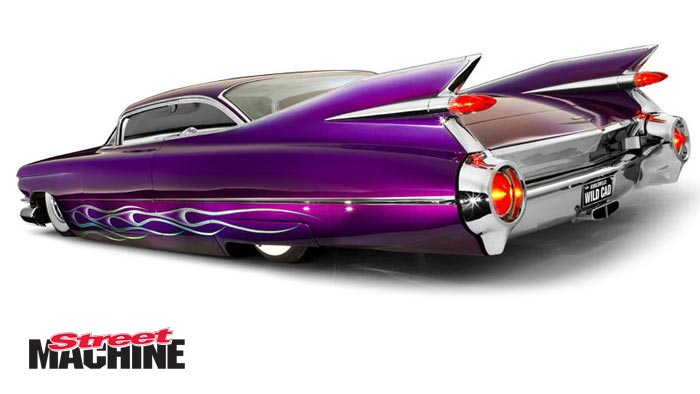 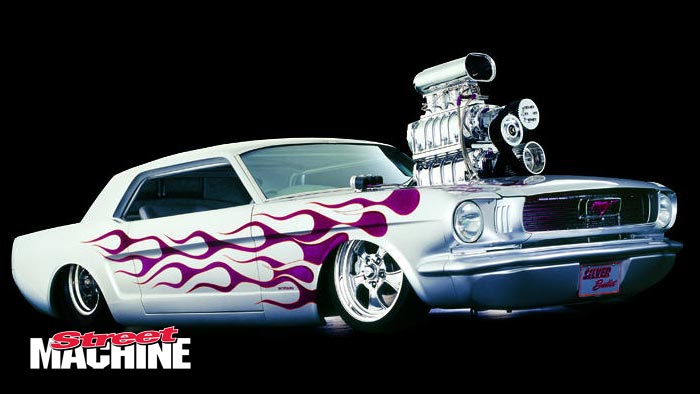