A CULT classic for both car fans and aficionados of the moonshine trade, Thunder Road is a raw and honest account of 1950s US bootlegging culture.

He’s a changed man. Some locals accuse him of acting “worldly”, but his frontline experience has left him dark and untrusting, a morally conflicted loner bucking authority. 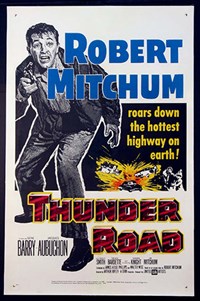 Doolin runs his late-night deliveries in modified ‘tankers’ – cars packing large moonshine drums and souped-up mills, along with oil sprayers and quick-release bumpers to keep his enemies at bay.

The constant threat of violence and capture by the dogged ‘T-men’ – US treasury agents – headed by Troy Barrett (Barry), is compounded when local crime boss Carl Kogan (Aubuchon) muscles in looking to put a stranglehold on ’shiner territories.

The death of two fellow runners forces Doolin to distance himself from the idolisation of his kid brother Robin (played by Mitchum’s son James) and the attentions of the starry-eyed Roxanna (Knight). Refusing to side with either the law or the mob has planted a target firmly on his back and he feels bound to keep any further collateral damage at bay.

Doolin runs the gauntlet, taking a stand for his beliefs and his respect for the local ’shiner community; knowing his days are numbered brings a sense of calm and closure to what has become a shattered and troubled life.

Robert Mitchum was well-established as a lead actor by 1958 and Thunder Road was a pet project of his – he also produced the film and co-wrote the script. His portrayal of Doolin is complex. His stony temperament for the majority of the film is offset by glimpses of a softer side imbued with an inherent morality – namely the interactions with his mother Sarah (Koon) and his protective instinct for both Robin and his sultry Memphis lover, Francie (Smith). It adds a sad but intriguing element to Doolin’s character, allowing us to draw our own conclusions and fill in the gaps of his pre-war persona. 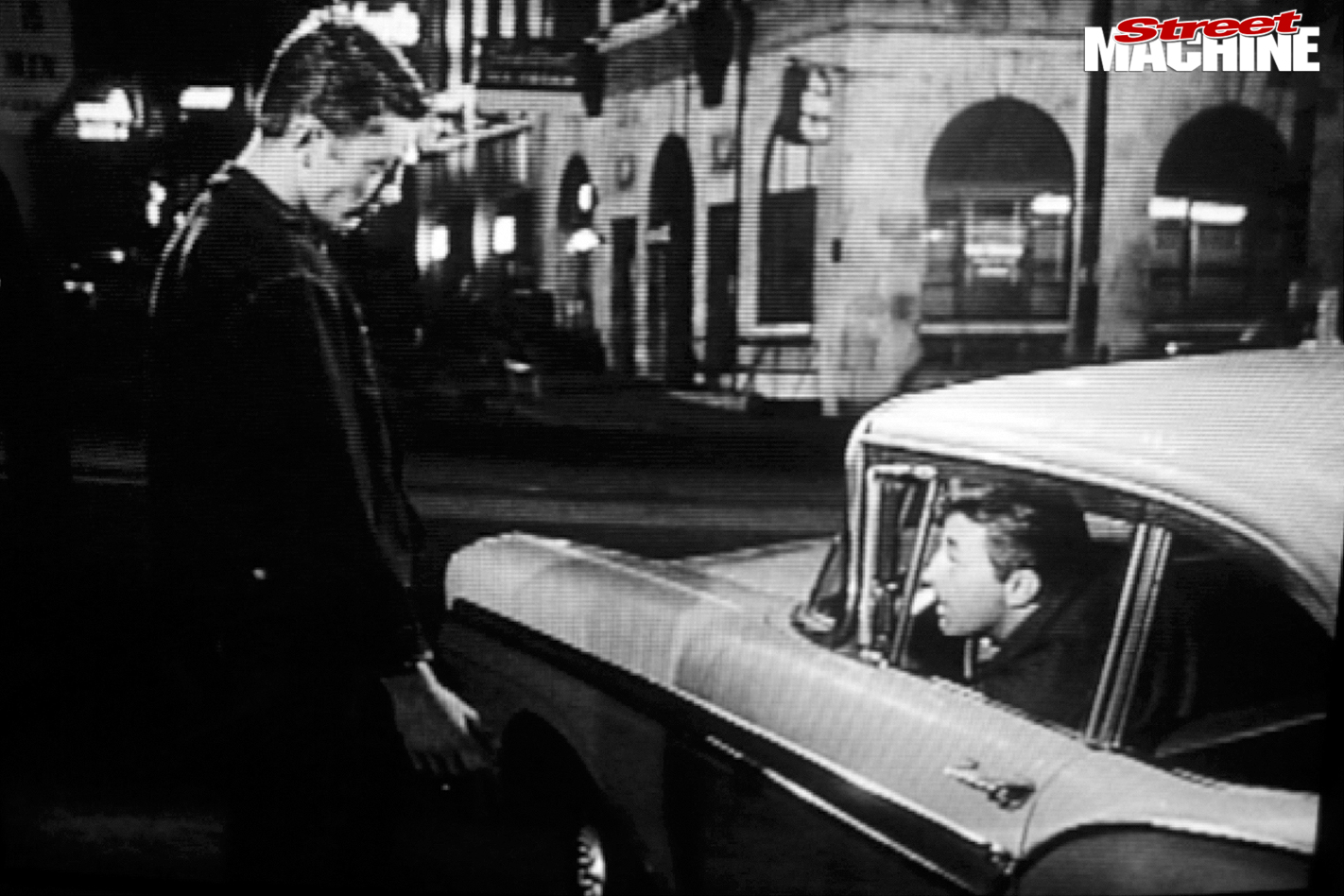 Thunder Road is an evocative drama without a happy ending, but its ever-popular theme of rebellion provides a clue as to why it became a drive-in mainstay throughout the 60s and 70s. As this flick is nearly 60 years old, be prepared to cut it some slack; the support acting can be a little awkward and there are a few technical issues that will furrow your brow, but these hiccups are easily trumped by some great chase scenes and plenty of classic iron to drool over. I personally love the bumper-snatchers on the ’57 Chevys driven by the Feds – they literally clamp themselves to the cars they pursue! How handy would that be in the arrogant cut-and-thrust of modern-day traffic? 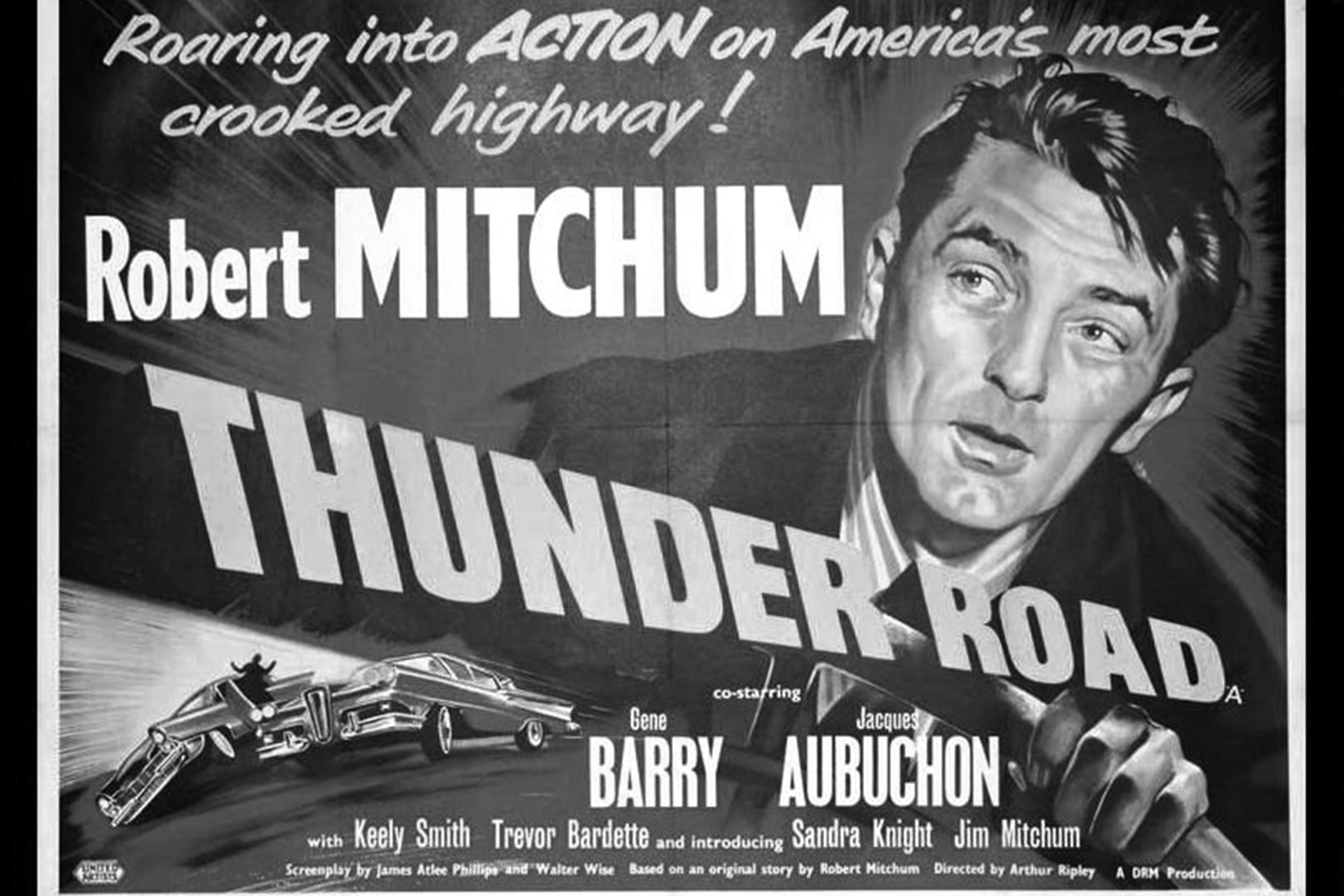 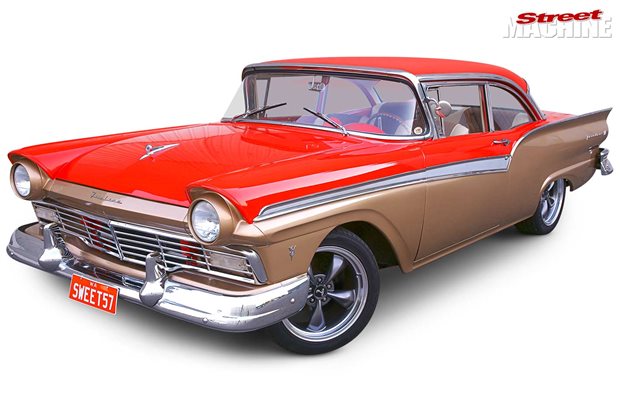 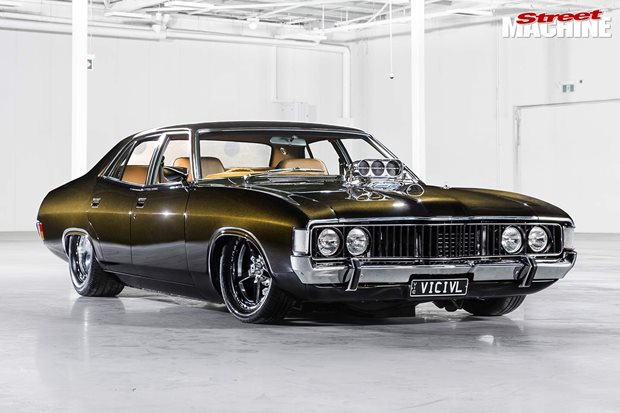 This slammed, 1000hp street ZF Fairlane was built for one thing: running amok 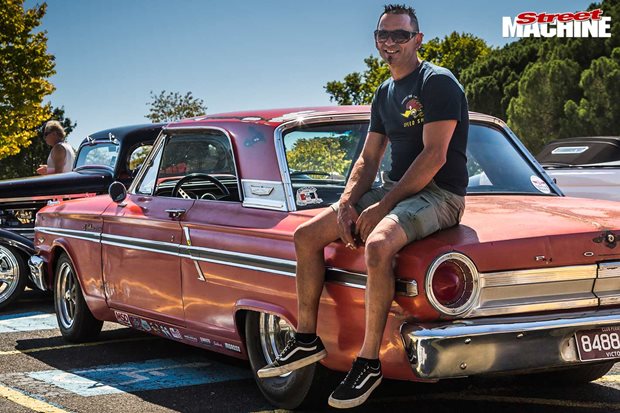