“I’m in the market for a new car and it’s down to a Kia Stinger or a Ford Mustang. I was born in the ’60s and love a V8. Also, the kids are about gone, so a 2-door works. What do you guys have to say?”
-Craig Johnston

This probably won’t come as a surprise if you’ve been reading MOTOR for a couple of years, but neither of these cars are going to be a disappointment to you.

However, your email to us indicates to us that you’re a bit of a V8 fan and that rear seats aren’t a priority, so on that basis we’re going to say you should go with the Mustang. 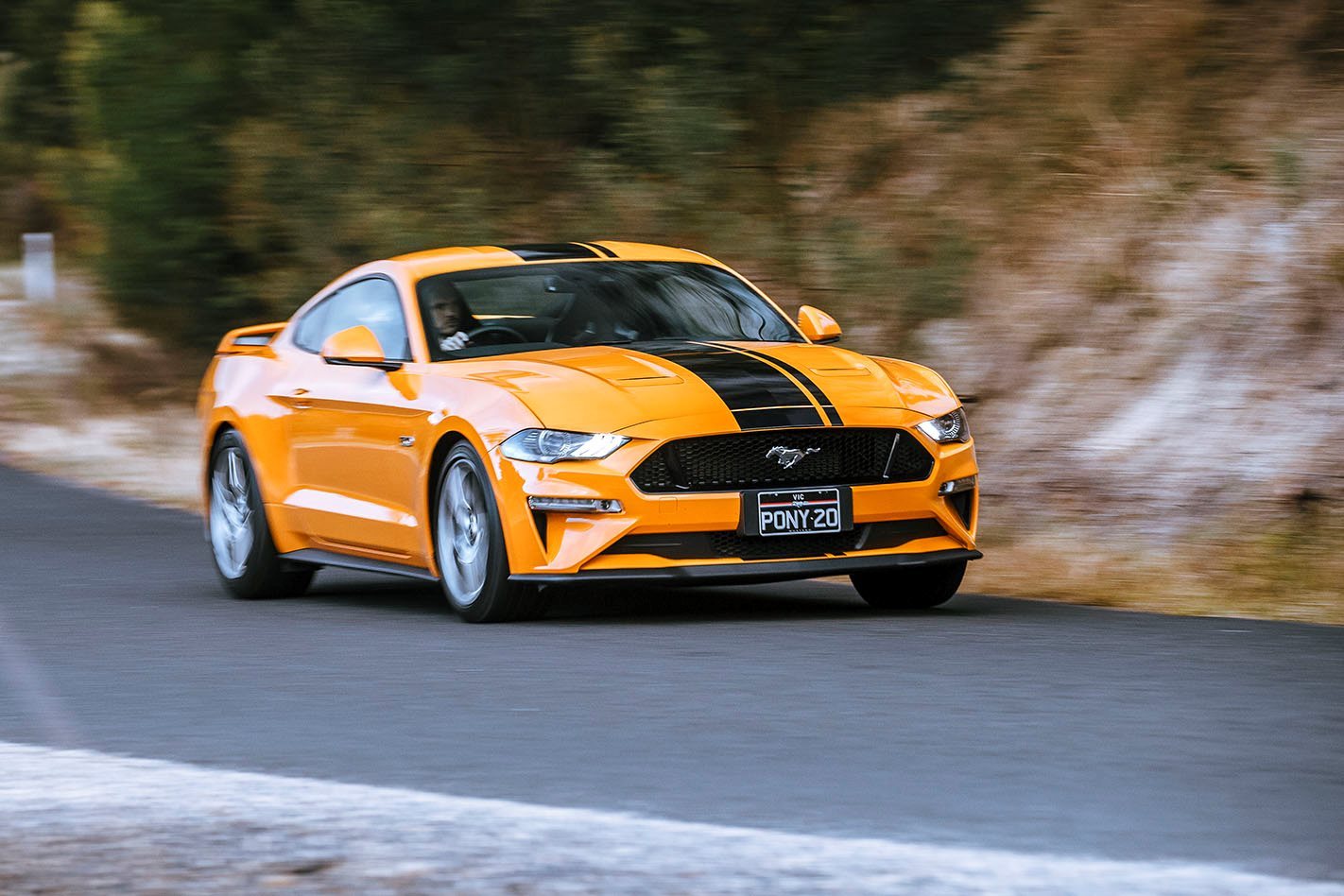 The Stinger is great, especially given that it’s Kia’s first real crack at a performance sedan, but if you want a car that’s faster, sounds better to a V8 fan, and looks tougher, the pony car is the one for you. It’s got the Kia beat in the power game by a significant 67kW margin, even though the Stinger’s turbos level things up on the torque front - peaking at 510Nm at just 1300rpm compared to the Mustang's 559Nm at 4600rpm.

With the 10-speed automatic gearbox, the Mustang is far quicker in the sprint to 100km/h, leaving more than half a second as a margin for error if asked to leave a Stinger in the dust. 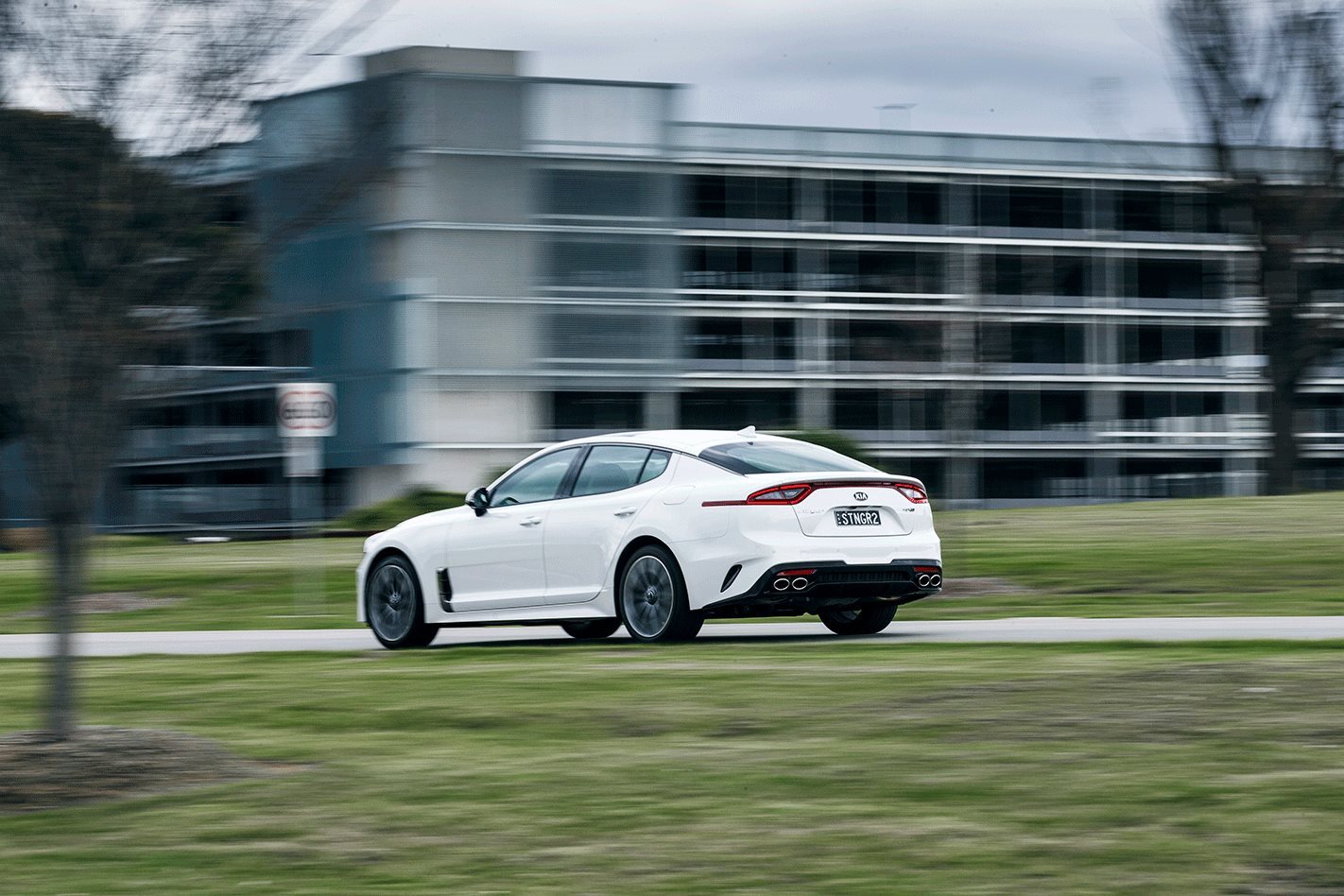 That’s not to say the Stinger’s slow… but the Mustang is just f-a-s-t. And if it’s not fast enough? Another advantage that the Mustang has over the Stinger is the near-overwhelming amount of support and selection when it comes to the aftermarket. The likes of Herrod and Mustang Motorsport are just the tip of the iceberg.

If rear seats were important, the comfy Stinger would be the clear winner as the Mustang’s rear seats are (for an adult) almost useless. There’s also the fact that the automatic Mustang is $4,130 more expensive than the Stinger, but if both are within your budget then the extra few thousand won’t bother you in a couple of years… alternatively, the manual Mustang GT reduces the price disparity with a list price of $64,390 compared to the Stinger's $63,260 sticker. Picking between these two is largely down to taste, but the ’Stang just gets the nod from us. - CT

Have a car-nundrum of your own? Drop us a line at MOTOR@AREMEDIA.COM.AU 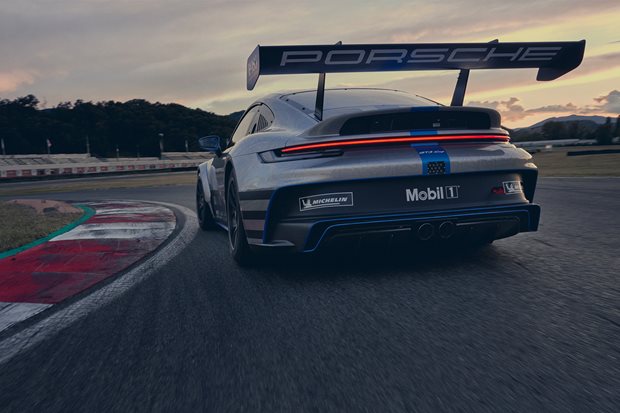