TARGA Tasmania is coming up fast, running from 27 April to 2 May. We’ll have our Project HQ giveaway car down there as part of the Classic Rallye, which runs in parallel to the main event – but we won’t be gunning it anywhere near as hard as Michael and Daniel Bray’s Torana did last year!

And if you are thinking the boys are running some monster mill, think again. “We’re still running a 308, stroked to 333ci, with the old red heads taken as far as they’ll go,” says Michael, who hails from West Oz.

“Driveline-wise, we’re running a Tremec TKO600 and an A9X 10-bolt diff with an Eaton Truetrac centre. We’re booked in for Tassie this year and have been working hard on the car with a few improvements such as a 355 and a new ’cage for increased safety.”

We can’t wait, but for now, crank up the sound and enjoy. 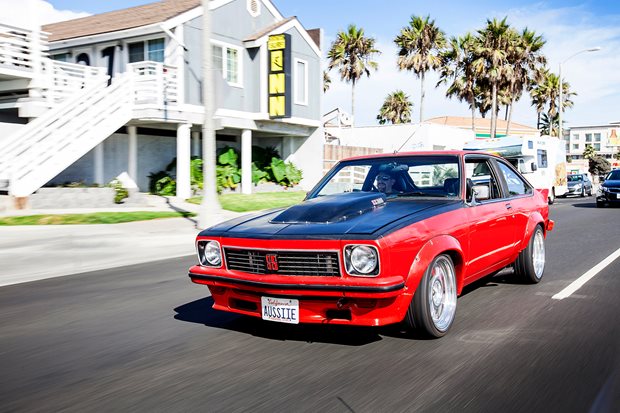 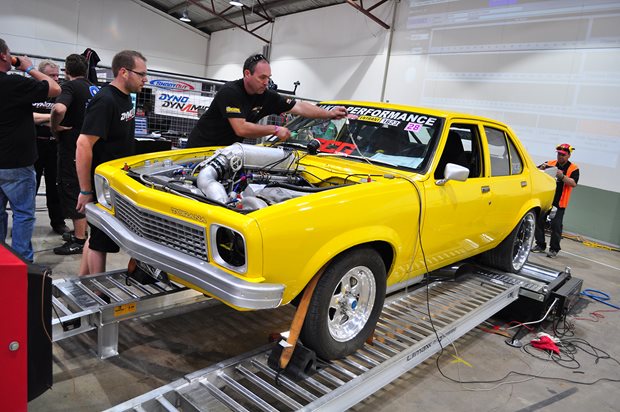 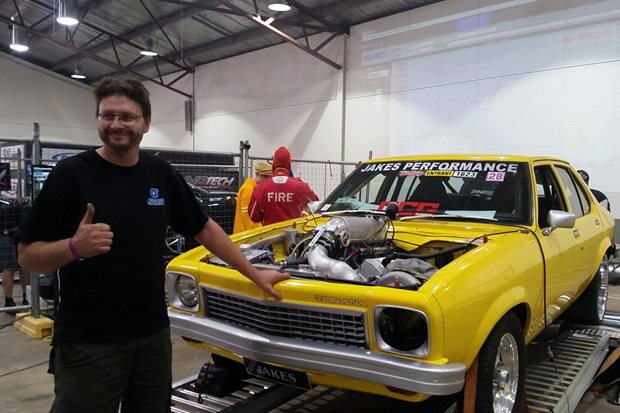