WHILE he sells new Volkswagens during the week, Brisbane’s Ben Horsfall has a very different turbo six-cylinder to take out on the weekends, with this 350rwhp Toyota 1JZ-powered HZ Kingswood in his shed.

While everyone seems to be going nuts for LS1 and Barra swaps, punters shouldn’t forget Toyota’s venerable 1JZ and 2JZ turbo six-cylinder engines, with their ability to take boost and make horsepower like no other production motor of the 1990s. But Ben is the first to admit he’s no Toyota fanboy. 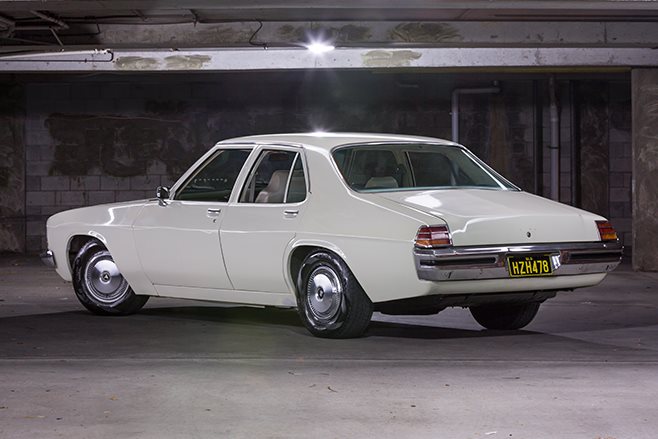 The turbo now lives up high next to the rocker covers, but the rest of the combo is deceptively simple. “Everything about the engine swap looks stock, including the sump, injectors, intake manifold and more...It has been mod-plated and done properly so the car is legal up here,” Ben says

“I didn’t do the build,” he says. “I found the HZ for sale in The Trading Post already done and bought it. The guy was in a motorcycle accident and never got to use the car, unfortunately. I have an HZ styleside ute with a Holden 253 in it, and I initially bought this sedan to put the V8 into, as the ute is just too rusty to work with – I have been quoted around $18,000 just to fix the rust!

“The sedan was sold to me not running, and my brother, who is a Nissan Master Tech, convinced me to get the 1JZ running,” Ben continues. “All the fuel lines had perished, the crank angle sensor was stuffed, the lift pump and external fuel pumps were both seized, there was dirt in the fuel tank, the ECU’s internal battery had died, and the original turbo’s seals had all gone and it was pumping oil straight out the exhaust.” 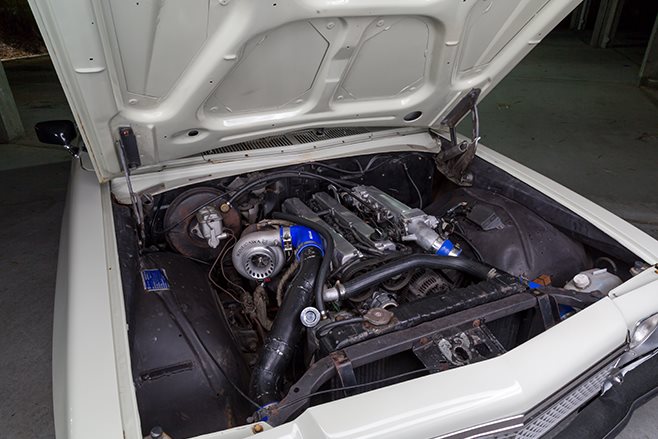 Toyota’s 1JZ is the smaller brother to the 3.0L 2JZ, with both engines available in turbo (GTE) and non-turbo (GE) configuration. Their stout iron-block bottom ends are famous for making 600hp in factory spec and, thanks to front-, mid- and rear-hump sump designs, they are simple to fit into engine bays

The 2.5-litre Toyota 1JZ-GTE in Ben’s sedan has copped a high-mounted Kinugawa turbo that uses TD06H internals and exits via a three-inch exhaust. It is backed by a W58 five-speed transmission, with a button clutch joining the two, and a locked Ford nine-inch down the back. The donk is controlled by an old Haltech E6X ECU, while there is a custom lift pump in the stock fuel tank and an in-line Bosch 044 and surge tank living in the boot with the relocated battery.

“I had it tuned by 999 Automotive in Coopers Plains and it is fairly quiet and unnoticeable until I give it a bootful!” Ben says. “Once it gets to about 3000rpm it kicks off and goes. It’s made a best figure of 256kW at the wheels on the 999 Automotive dyno, and cuts boost at 21psi – it gets there pretty quick!”

Behind the stock pie-tin hubcaps there are disc brakes on all four wheels, and the suspension is pretty much stock. While we reckon it would be an ace Powercruise weapon, Ben hasn’t worked out if he is going to start screwing more power into the four-door. 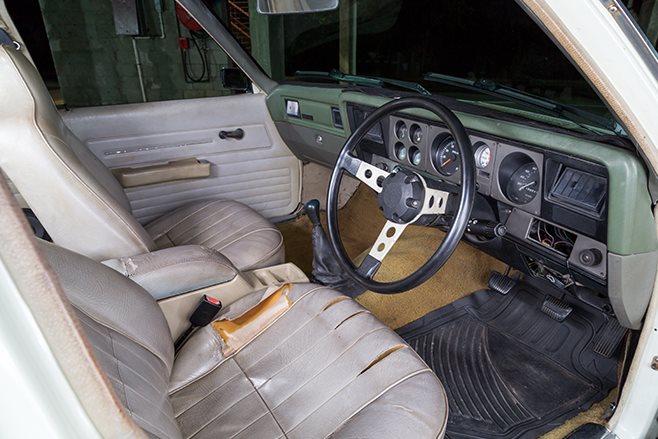 Ben loves the sleeper effect of the stock HZ cabin, though he isn’t leaving it alone. “When you look in the cabin it all just looks completely stock, but I am putting more gauges in the GTS dash so I can keep an eye on everything better. It only has the stock temperature gauge”

“I haven’t really decided what to do with it, as it has only been driving on the road in the past few weeks; when these photos were taken I’d had it on the road a week,” he says. “I have decided to keep the 1JZ in the car, instead of changing it back to the V8 from my ute, though.

“The sedan needs a little more work if it is going to be used as a race or event car, as the current set-up is more suited to regular street use or being a daily driver, even with the locked diff. One problem is that as soon as I go to hammer it, it hits boost-cut!” 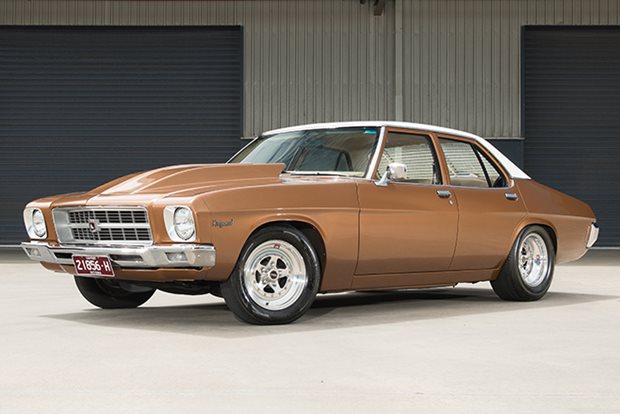 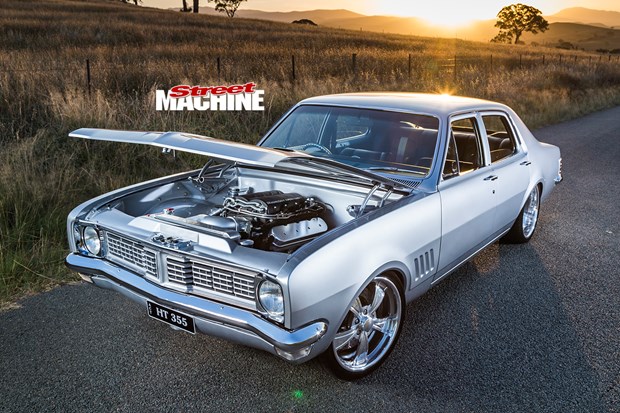 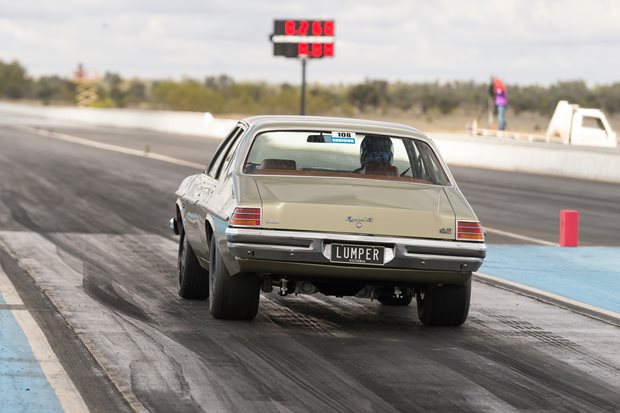