CHILD of a mixed-race family and a broken marriage, Troy Cassar-Daley could have headed off the rails, but instead he became one of Australia’s greatest country music stars, a multi-award-winning artist with 32 Golden Guitars and four ARIAs to his name. Troy admits that things could have been very different, but thanks to strong family values from both his father’s Maltese and mother’s Aboriginal families, he had the grounding and common sense to make the right choices. With his 10th album and first book, both titled Things I Carry Around, Troy opens up about his early life, the hardships, romances, good times and years on the road that shaped his life and honed his songwriting skills. Cassar is a Maltese name and one that is quite well-known in the car scene. Was your dad’s side of the family into cars?

My first introduction to cars was my dad; he used to have a Fairlane 500 – I loved that. It had a big 351 in it and he used to love driving it fast – he was a real revhead – so I got a bit of a thrill from it. He also had an old HT Holden panel van; it was an old white thing with no windows, a real shaggin’ wagon sort of thing. A lot of my cousins, first cousins in particular, spent so much time running around looking for old things to do up. I went over to my cousin’s place, I must have been about 10 or 11, and it was the first time I’d seen an A9X with a big Chevy motor in it, a beautiful metallic purple-coloured one. It was the most beautiful car I’d seen in my life and it affected me to this day. When I got an EH, the family were very impressed.

You’ve had a few EHs over the years.

I had a sedan – I smashed that – and then I had a station wagon that I drove for many years to gigs; it was really low and had a five-speed ’box in it. I built it for the highway because I was doing so many miles. I found a mate who had a Celica steel-case ’box and got that, and made it so I could do miles and miles up and down the highway. It was just the best car, mate.

Was it hotted up much?

It had a real tired 179 when I got it, but a mate of mine had stacked a Monaro with a 186S in it; the car was totalled but it had a beautiful fresh motor in it. I asked: “Do you want to sell that motor? Because I need one now.” We pulled it out and popped it straight into the EH and it went like a cut cat, it was amazing, so different to the old 179. I didn’t have to do any work to it, he’d put in a nice mild cam, he sold me the Holley and everything that was on the car.

There’s a photo of it in your book, and I can see it had deep-dish slot mags and Bridgestone Eagers on it.

Oh God yeah! I used to live for them, it was the reason I gave up smoking – to pay off a set of those wheels. The bloke said to me: “You can pay ’em off over a fortnight; they’re going to be around $700.” Then he pointed to the smoke packet in the pocket of the blue shirt that I had on and he said: “Or you can give them up and pay it off in less time.” It was a pretty good incentive. It’s had one restoration in its life; someone’s painted it, and it’s a slightly brighter blue than the standard Tartan Turquoise. When I was a kid, my second car had that colour under the trim; I always wanted a stock car in that colour and started hunting around about five years ago. My wife said: “If you’re going to get another one, can you get an automatic so I can drive it in town without the big heavy clutch?” So I looked around everywhere and ended up finding one in Caboolture just up the road from us. I did all the brakes, got whitewall tyres, standard rims and just made it look standard – it came with mags – but I love driving it, absolutely love it. It makes you feel special, I guess. The only time it hasn’t felt so special is when it broke down out the front of my daughter’s school. I couldn’t get it going, and by the time I got the tow truck over, my daughter was saying: “Dad, please don’t drive the EH for a couple of weeks.” The book gets pretty personal at times.

You look at the journey I’ve been through, I got up to a lot of stupid shit when I was younger, and my son is going to read this book, he’s already started [he’s 18]. I’ve never been a hypocrite to him, never said: “Don’t do this, don’t do that.” He’ll read what his father was like; I’m sure anyone reading it will realise that I was just an everyday bloke.

Do you think you need a bit of tragedy or sadness in your life to write a decent country song?

You do draw on that adversity a bit. I had some shit times where I didn’t know where I belonged. Between my Aboriginal family and my Maltese family, I felt like I was walking a tightrope when I was a kid and felt a little bit lost. That was at the time when I wasn’t getting on with my step-dad, and that could have gone either way. I was glad that I stepped away and made the right decision. I think the thing that really affected my life was the fact that the family was so good around me, on both sides; they encouraged everything I did. If it wasn’t for that, I reckon I wouldn’t be sitting here today having a yarn with you. If I got common sense from anyone, it was my mum and dad. It’s the best grounding you’re ever going to have, and I’m glad our kids have got it too. 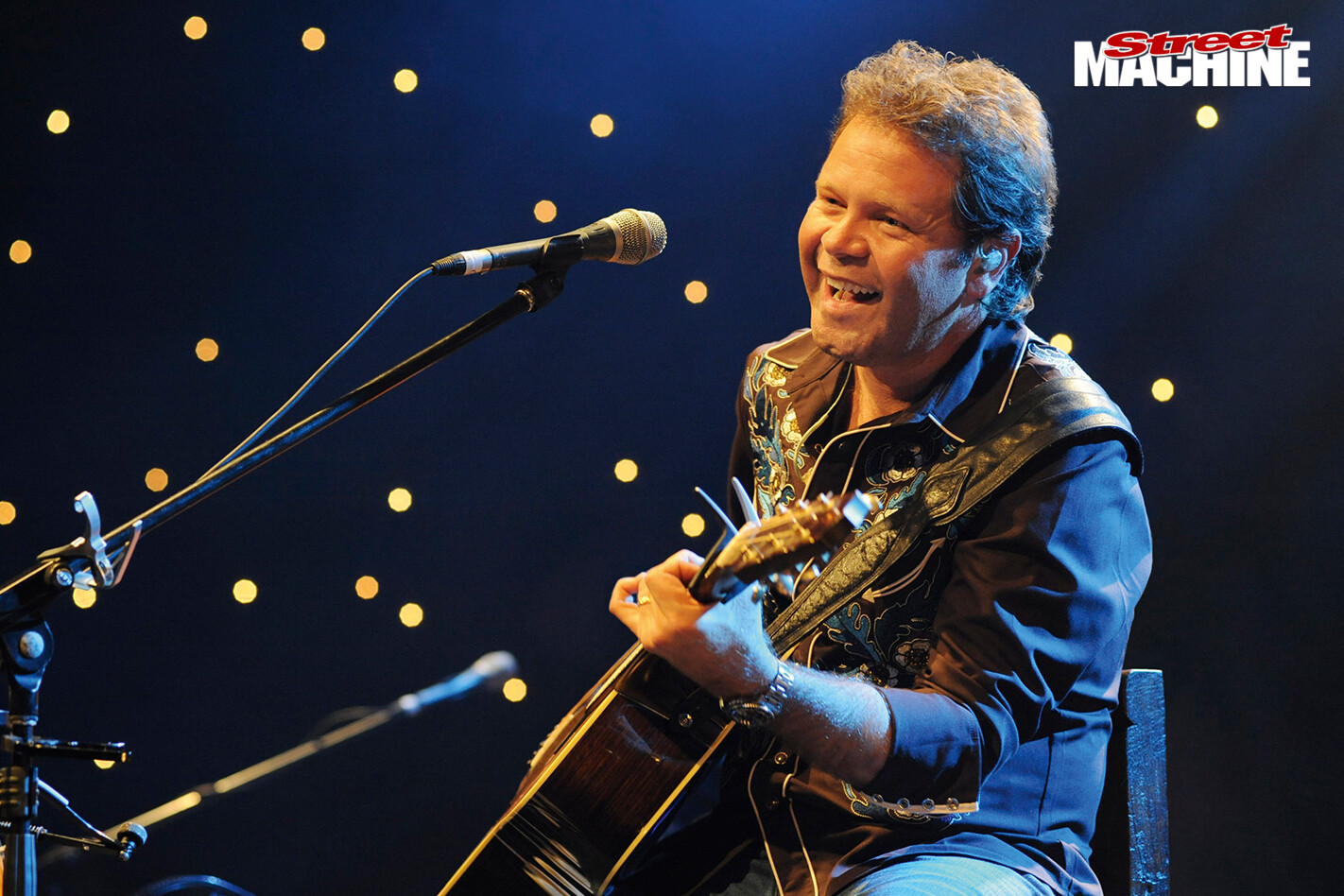 You toured with The Highwaymen and got to play Willie Nelson’s acoustic guitar, ‘Trigger’, but the deal was you had to play the didgeridoo for him.

He was right on the herbs while I was talking to him, and he kept offering it to me, but I was just about to go on stage so I said no thanks. He would not let me stop playing the didgeridoo. He was fascinated with how long I could play it for – because I was circular breathing – and also because of the ancient nature of the instrument. The stuff that was going down the inside of that didgeridoo was not just air – there was a lot of thick blue smoke as well! It was just great to sit there with someone you’d idolised as a child, who you thought you knew through records. He was such a gracious bloke.

For tour dates, check out troycassardaley.com.au