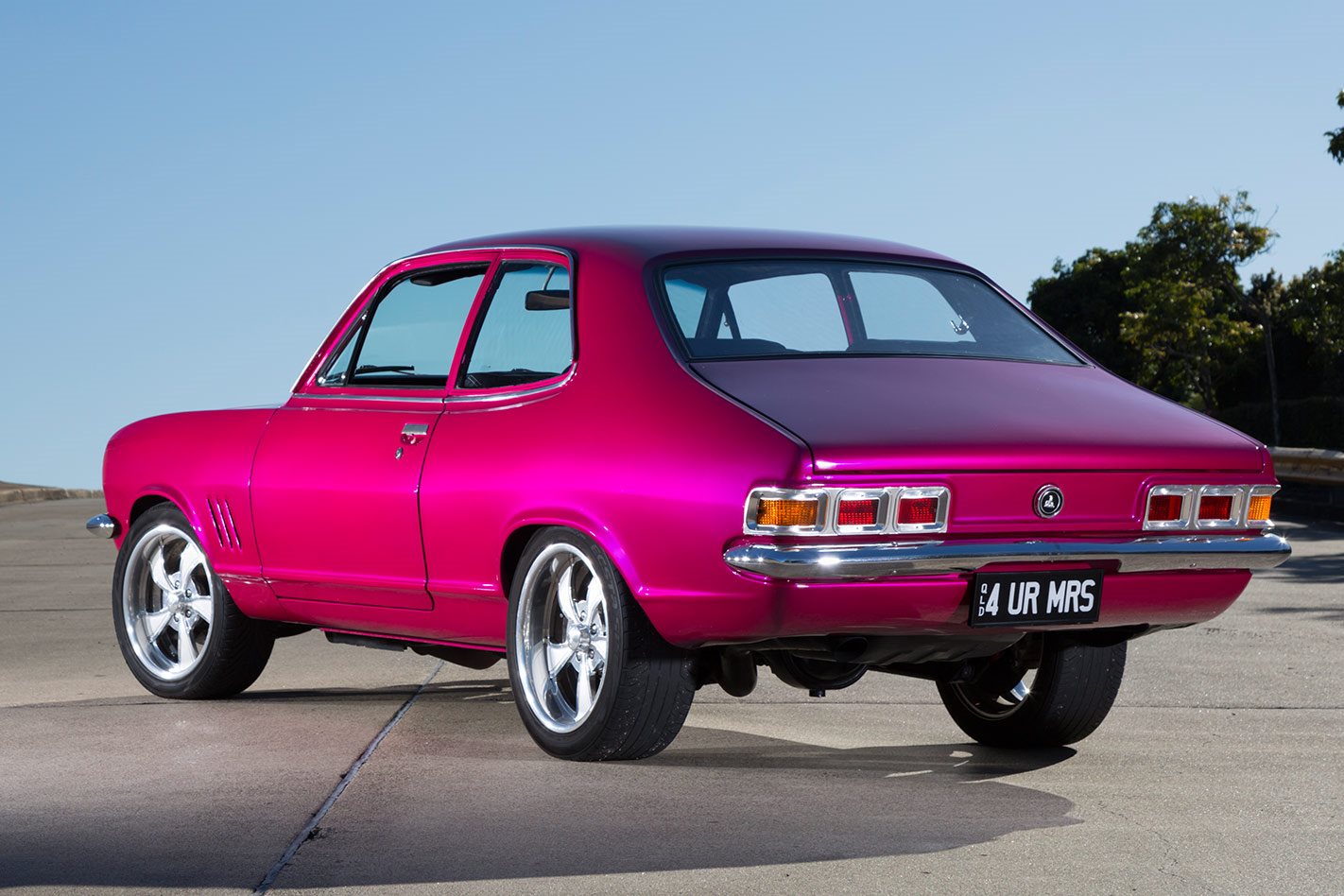 “I BOUGHT my Torana 10 years ago, as I had wanted an LJ since I was a kid. It was in pretty good condition when I bought it; it just needed a freshen-up. 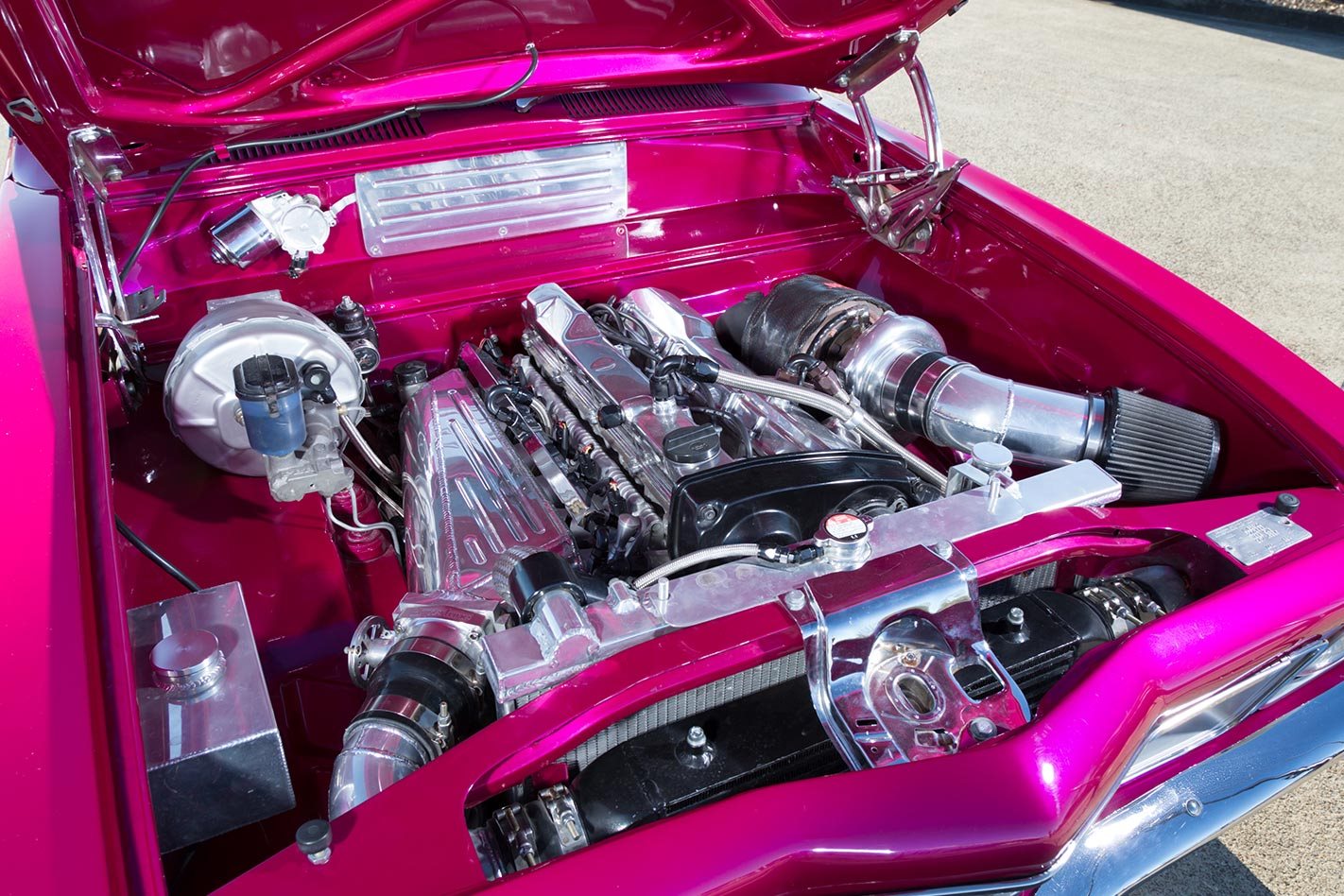 Originally it had an RB20 in it, but that was quickly pulled out in favour of an RB25DET, along with custom turbo and intake manifolds built to suit. The stock internals were replaced with Spool rods, CP pistons, and HKS cams and lifters. With the Garrett T04Z turbo, the motor made 504hp on pump 98, tuned with a Microtech LT12. 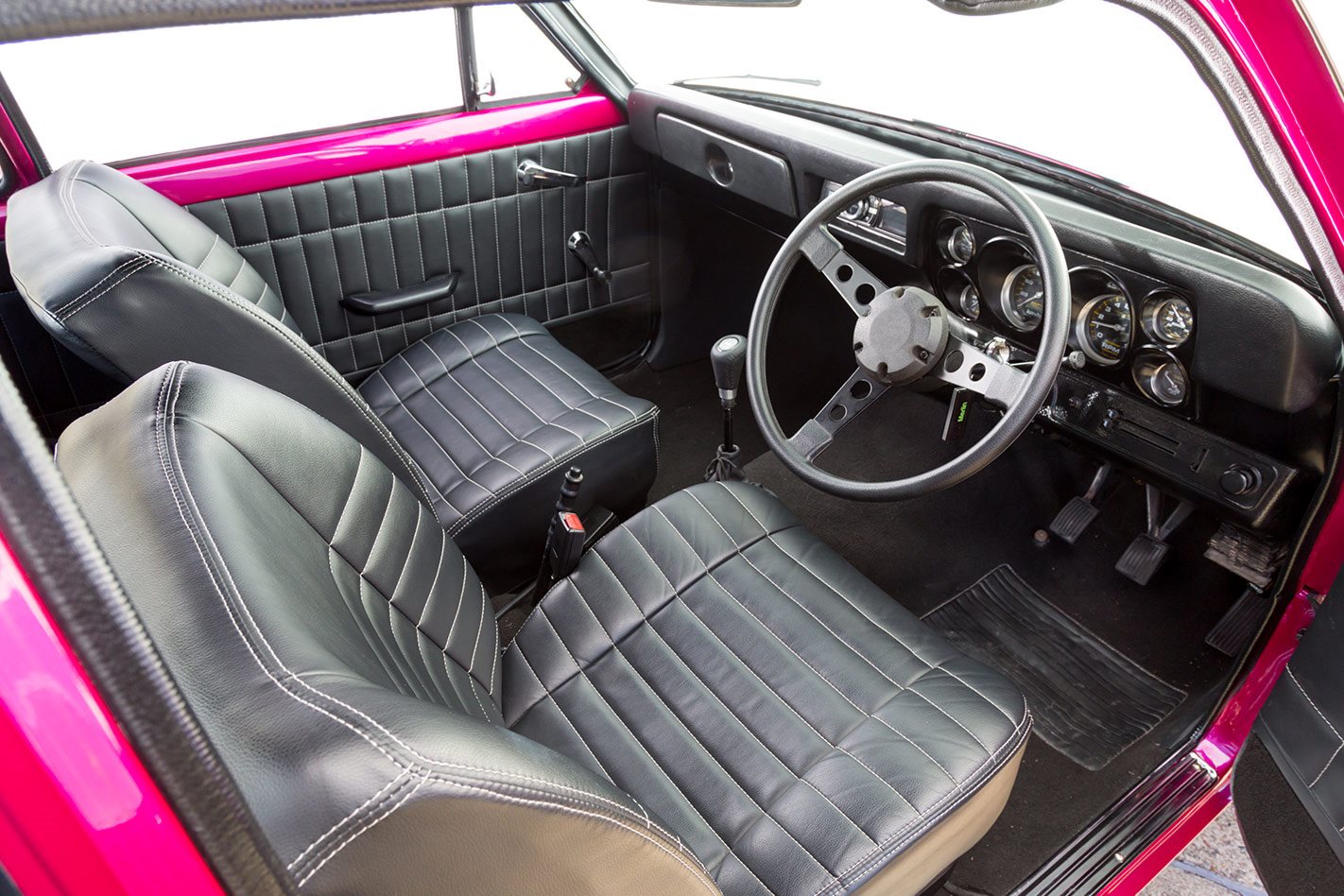 It shifts through a five-speed manual with a billet NPC clutch, while the rear end consists of a nine-inch with 3.7 gears and 31-spline axles. 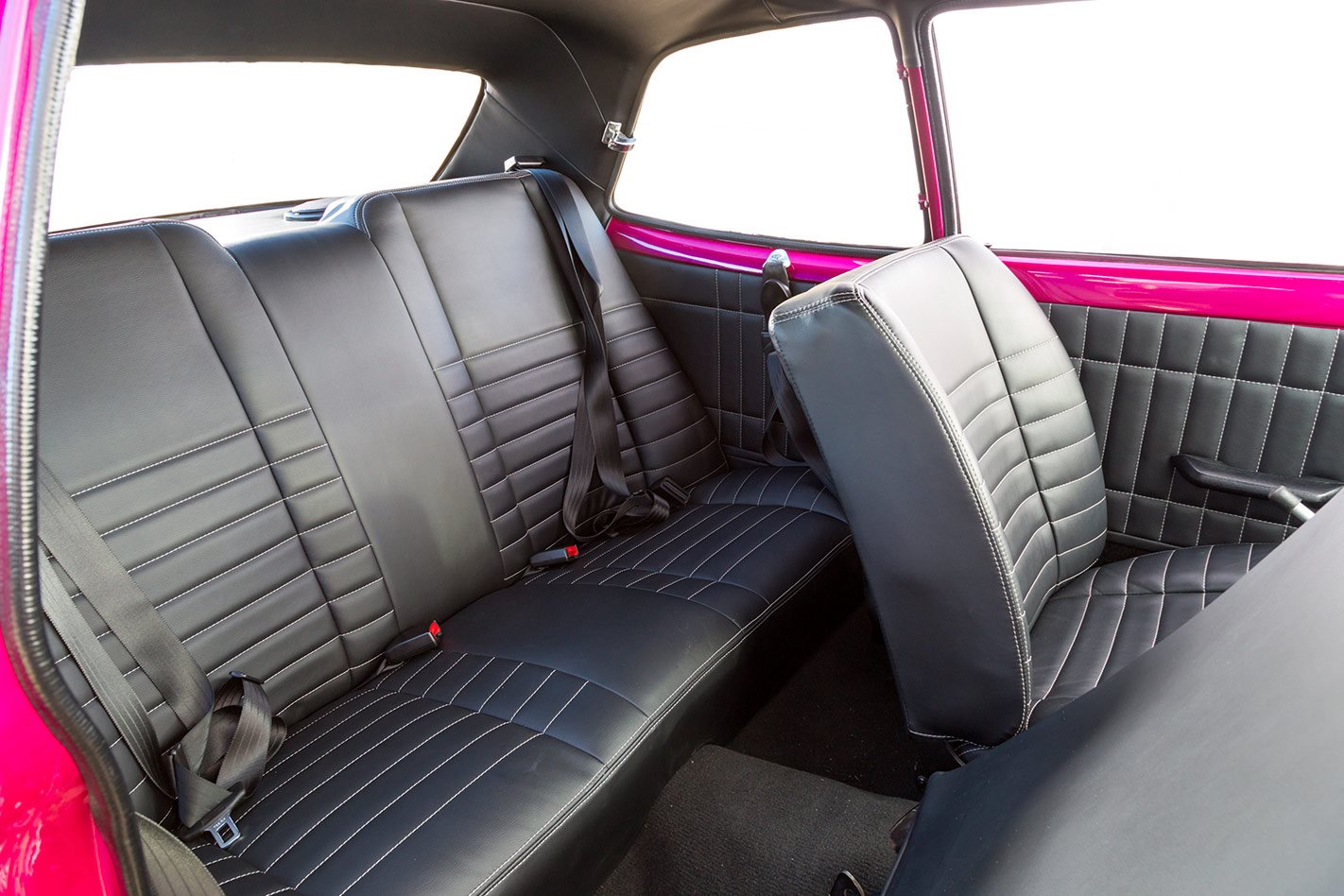 Thanks to Spot On Performance and Justin Falla for all their help over the years.”