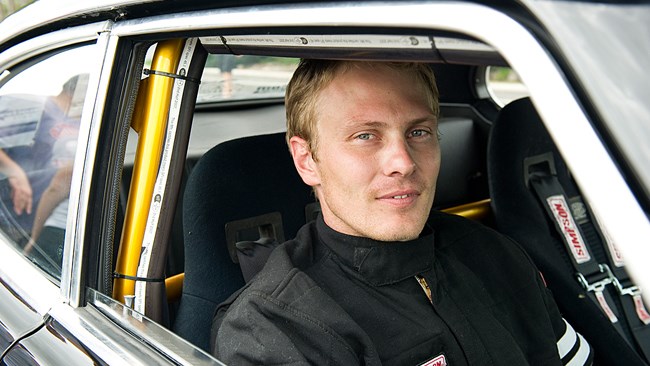 Meet the little Ford that has Holden pilots running scared

A couple of years ago, Stu Henry's Capri was just another nice street car, running respectable times with a nitrous-assisted small block Ford. These days, he is sitting in second place on the Modified Street Blown list, thanks to single turbo set up now strapped to the side of his 420ci engine.

What's more, he has done it running a single four-barrel carb, pump fuel and with an engine 200 cubic inches smaller than the bloke sitting in number one spot.

To find out how he did it, look out for a full feature in SM soon! 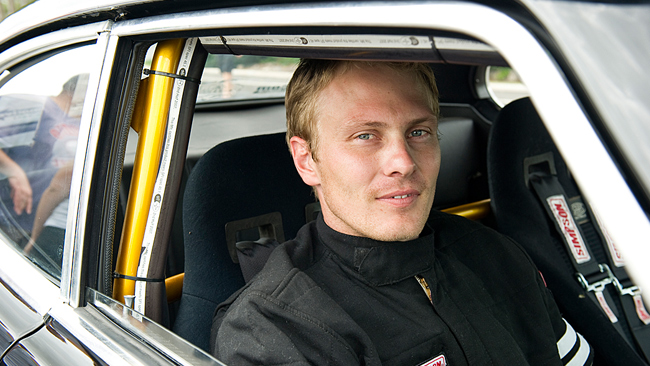 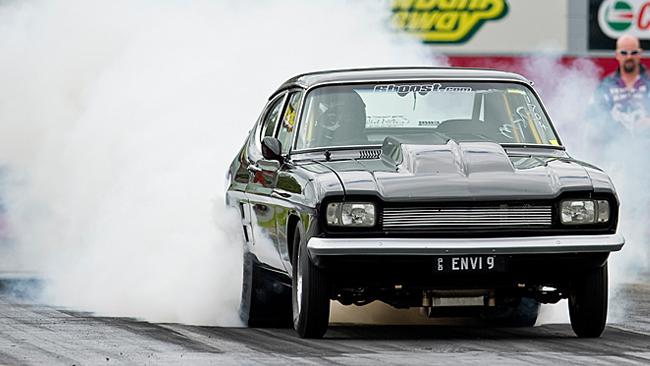