Turbo slant-six VF Valiant ute at Chryslers On The Murray

BEING a Wangaratta local, Adrian Gallo has long been a regular at Chryslers On The Murray in nearby Wodonga, taking his ever-evolving VF Valiant ute to the event for over 10 years now.

The 47-year-old carpenter found the ute dead in a paddock back in 1989 and bought it as his first car. Once his brother John rebuilt the slant-six engine and gearbox, it was Adrian’s daily driver for a number of years. 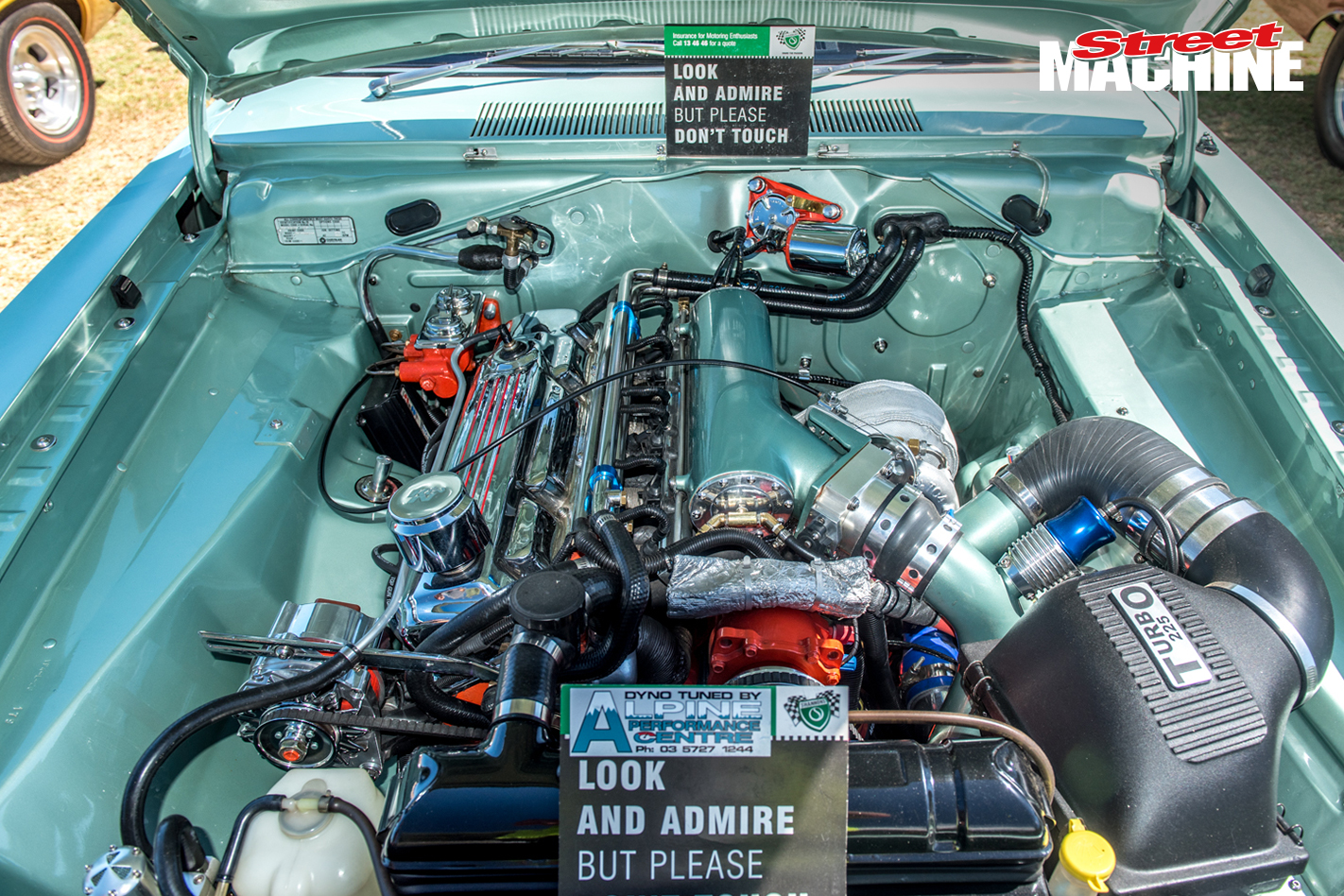 These days it’s a little more impressive, serving purely as Adrian’s tough weekend cruiser. “It was originally white, but 27 years ago we got it painted green,” he says. “It’s holding up all right considering it was nothing fancy and it carried around my work tools in the back for years. Eventually I got a late-model work ute and decided to spice up the Val with a turbo.” 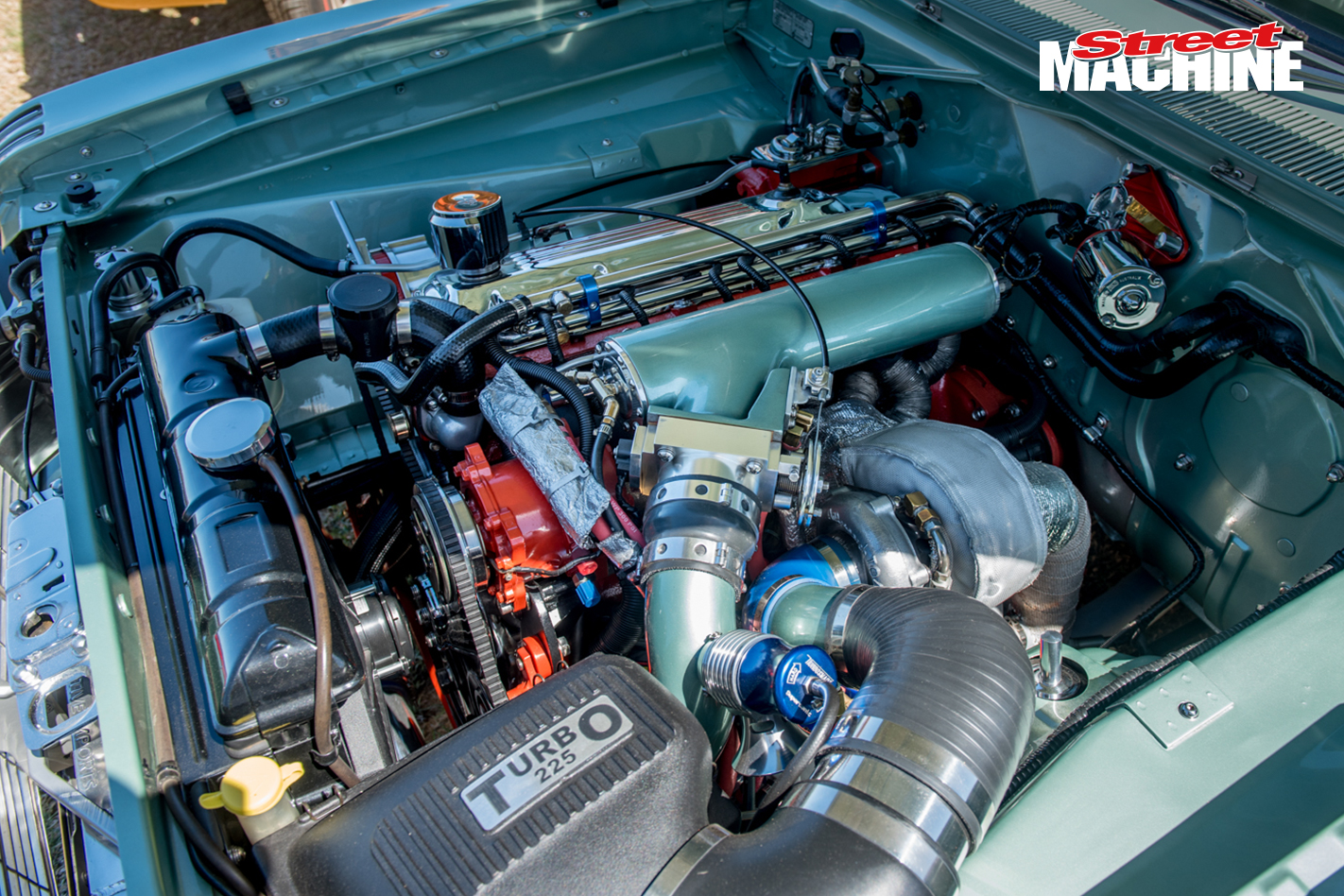 To that end, the VF now runs a 225ci slant-six with forged pistons, a factory crank and shot-peened and de-stressed rods. Up top it’s fitted with a turbo-spec cam and ported cylinder head filled with oversized valves and Crow valve springs and retainers.

“The turbo is an AiResearch T04,” Adrian says. “I originally started out with a carby draw-through set-up, but couldn’t get the tune-up right, so I then went to a four-barrel injection set-up for a while, before finally progressing to the intercooled direct-injection that’s on it now with the Wolf EFI 3D computer. I have it tuned by Alpine Performance Centre in Whorouly [Victoria], and it currently makes 365rwhp.”

The slant-six is backed by a three-speed BorgWarner ’box with a Pacer floor-shifter, and out back is a Centura diff. 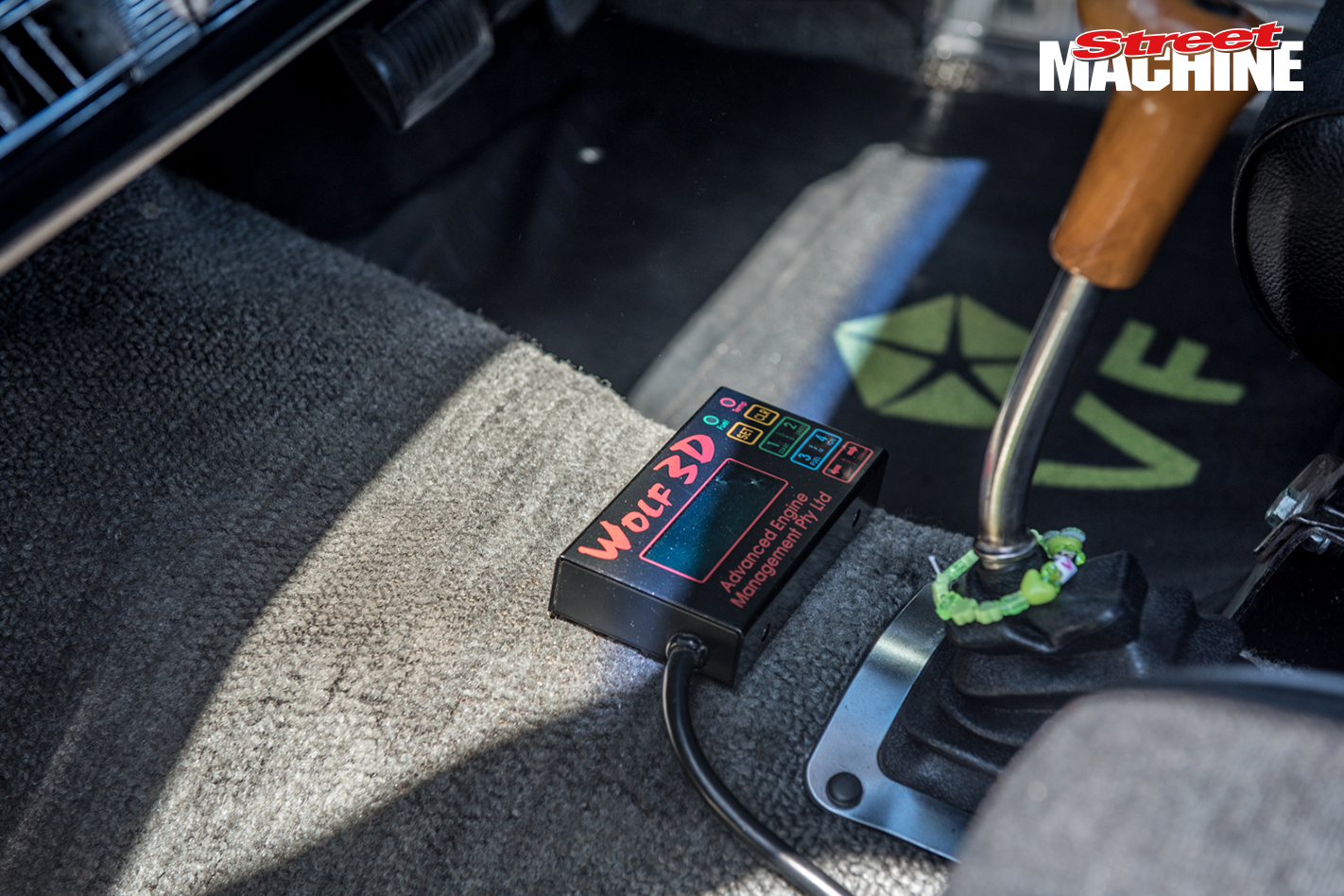 Adrian had a fat time at this year’s Chryslers On The Murray. “This year’s event was massive, the biggest ever,” he says. “It took all of the two days just to get around and check out all the cars. We love it; we drive the ute up and enter every year.

"Thanks to my wife and daughter for being patient and my brother John, owner of J&J Gallo Automotive, Waldara."