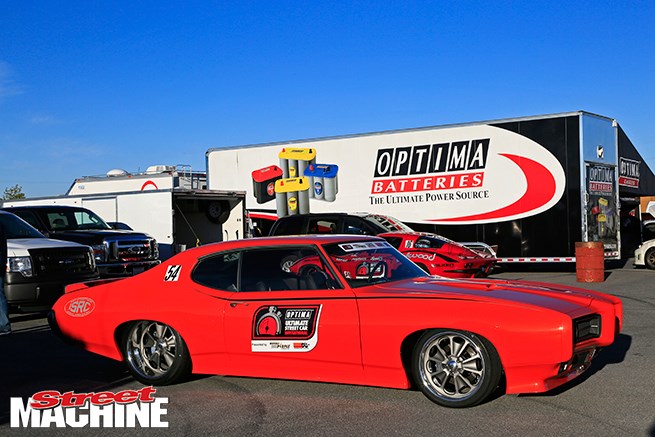 THE Optima Ultimate Street Car Invitational (OUSCI) takes place in Pahrump, Nevada each November, and the 2013 event was notable for sell-out crowds and over 50 of the best pro-touring machines in the US being driven to the limit – and sometimes beyond – in full-circuit hot laps and two motorkhana challenges.

Stielow didn’t have it all his own way, though; former OUSCI champion Danny Popp drove his Lingenfelter L28 2010 Camaro on the ragged edge to finish in third place, just one point shy of Stielow.

Funnily enough, it was a super-low-tech car that ended up taking the overall win. Brian Hobaugh’s ’65 Corvette still rocks an iron small-block and a Muncie four-speed, but it was all he needed to finish 10 points ahead of Stielow overall.

We’ll definitely be heading back to Pahrump in 2014 – hopefully next time we’ll see some Aussie cars have a go! 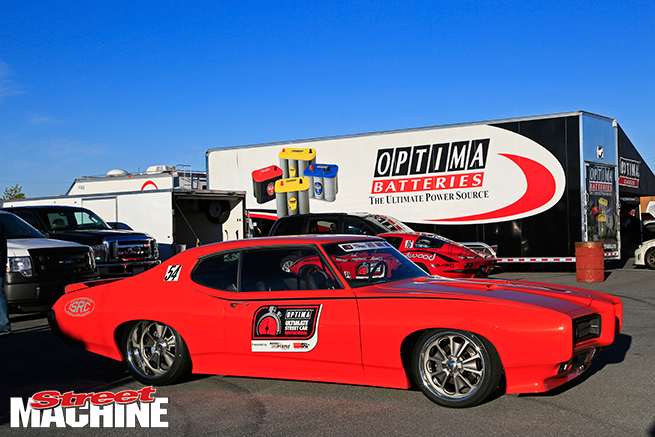 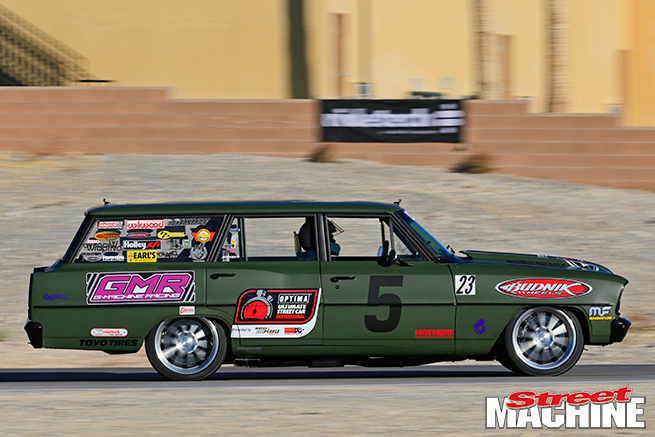 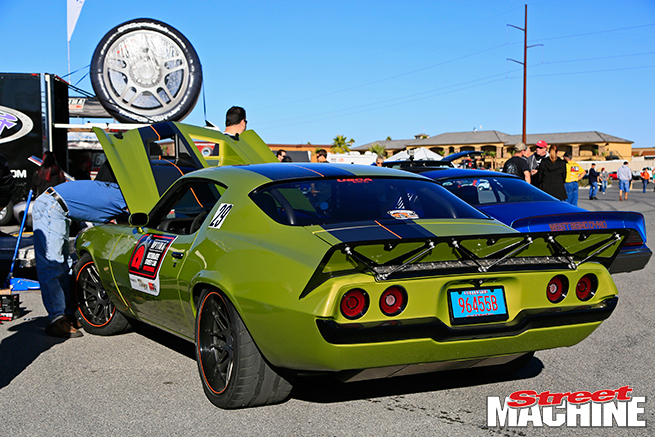 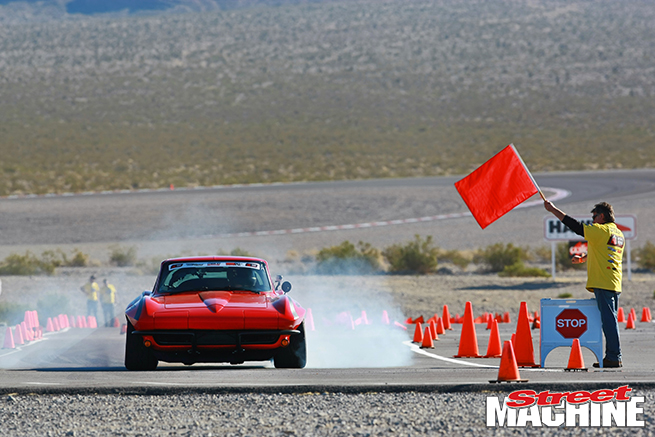 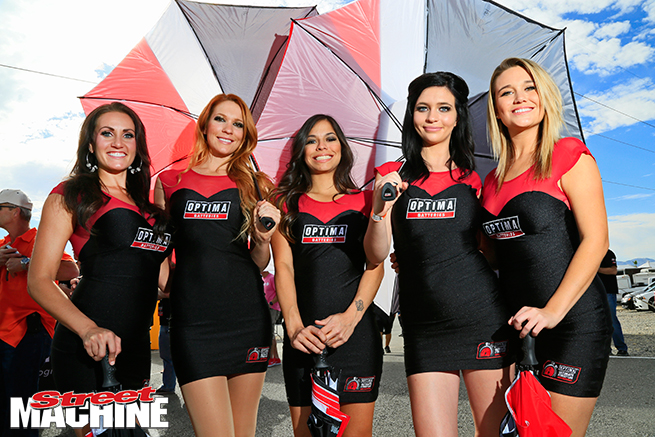 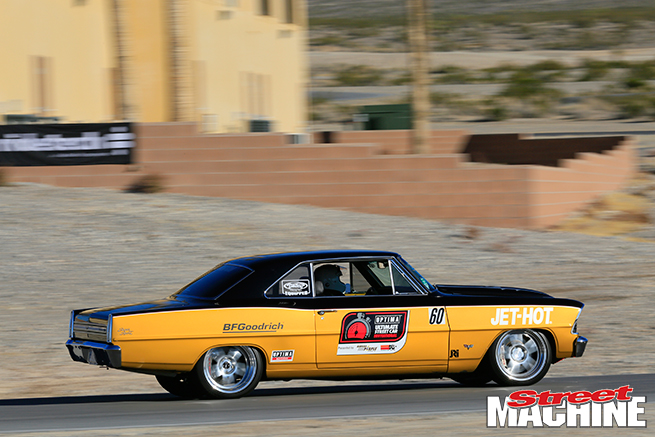 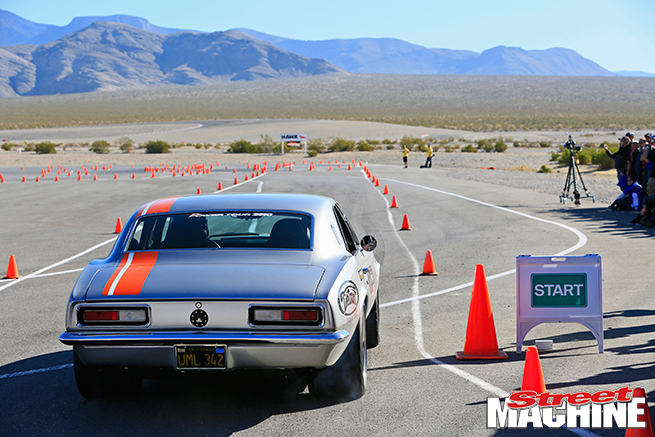 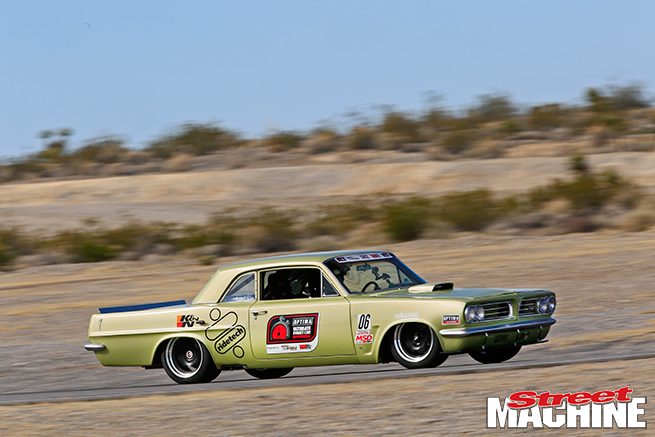 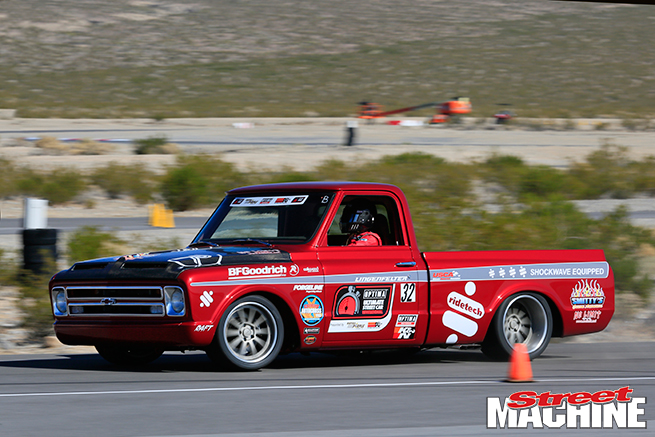 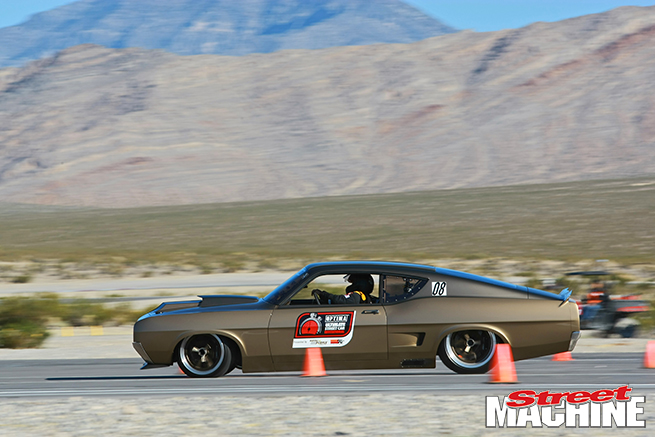 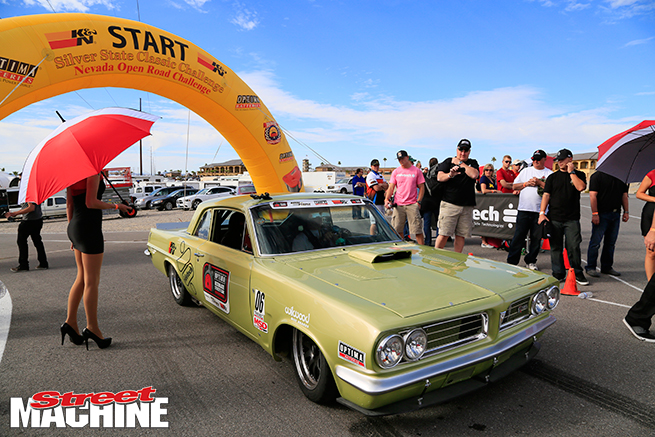 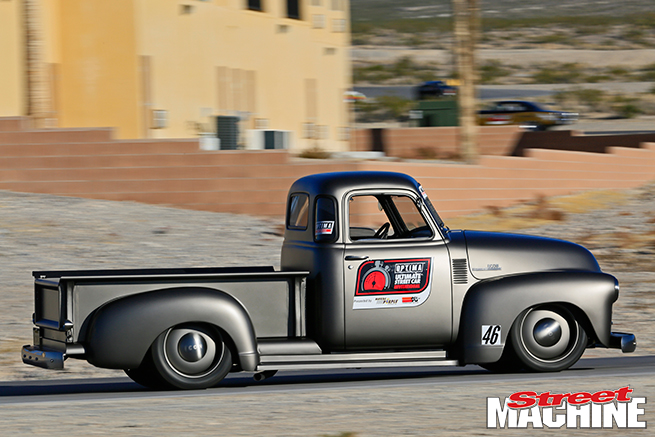