VALVOLINE STREET MACHINE OF THE YEAR

The winner of the 2014 Valvoline Street Machine Of The Year award is Henry Parry’s FB Holden, known as Old Love

THE winner of the 2014 Valvoline Street Machine Of The Year award is Henry Parry’s FB Holden, known as Old Love.

Founded in 1988, the SMOTY award is the most prestigious in our sport – and the richest too, with a cool $20,000 winner-takes-all prize attached to it. And unlike any other major award in this country, the winner is decided by the readers of Street Machine. The magazine staff pick the 16 finalists, but the ultimate winner is pure people power. Check out smoty.streetmachine.com.au to see the other finalists.

The story of Old Love is quite a tale. Henry is a farmer up in Nyngan, NSW, and has been playing with cars since he first got his licence. He had begun the process of rebuilding an EK Holden that his mum had bought brand new, when his mate Jon Matthews suggested that it might be smart to farm the project out to the experts. Henry – who seems to work eight days a week on his farms – saw the sense in that suggestion and the job was handed over to Laurie Starling and his Chop Shop crew, on the NSW Central Coast.

Employing the artistic talents of Ryan Carter, the Chop Shop presented Laurie with a number of concepts for the car, settling on a Candy Apple Red four-door plan that would see the EK effectively transformed into an FB – with a bunch of other subtle body mods as well.

The project soon ramped up into a full street-elite build, centred on Henry’s insistence that the car remain a full-fledged driver. Underneath, the car was completely re-engineered and fitted with an LS1 and four-speed auto combination. Despite the high-tech inclusions, they were integrated into the car beautifully, retaining the 60s vibe.

Since the car was completed, Henry and his FB have been on a roller coaster of highs and lows. After featuring on the January 2014 cover of SM, the FB went on to claim the Grand Champion sword at Street Machine Summernats 27 – although Henry himself was quite ill at the time and couldn’t be in Canberra to accept the award. He soon recovered and was able to travel down from Nyngan for the FB’s appearance at Meguiar’s MotorEx in Melbourne in July.

A week later, Henry and the rest of the street machine community were devastated by the death of the Chop Shop’s Laurie Starling. Laurie and his team were the driving force behind the FB build, coming up with the concept, sorting out the engineering and bringing in a crack team of experts to help complete the car, including Danny Makdessi (paint), Dez Knight (bodywork), and Darren Baldwin (trim). Henry and Laurie developed a firm friendship during the build of the car and the two were in the midst of planning Henry’s next build when Laurie was killed.

Those events make the FB’s SMOTY win somewhat bittersweet, with most industry observers agreeing that Old Love was a breakthrough car for Laurie and his team, and was sure to have been the first of many killer builds. Instead, it is a fine and lasting memorial to Laurie’s talents as a car builder, as the leader of a team and as an inspiration to many aspiring young car builders.

You can read our interview with Henry in the December issue of SM – we’ll have a build story online in the next couple of days. 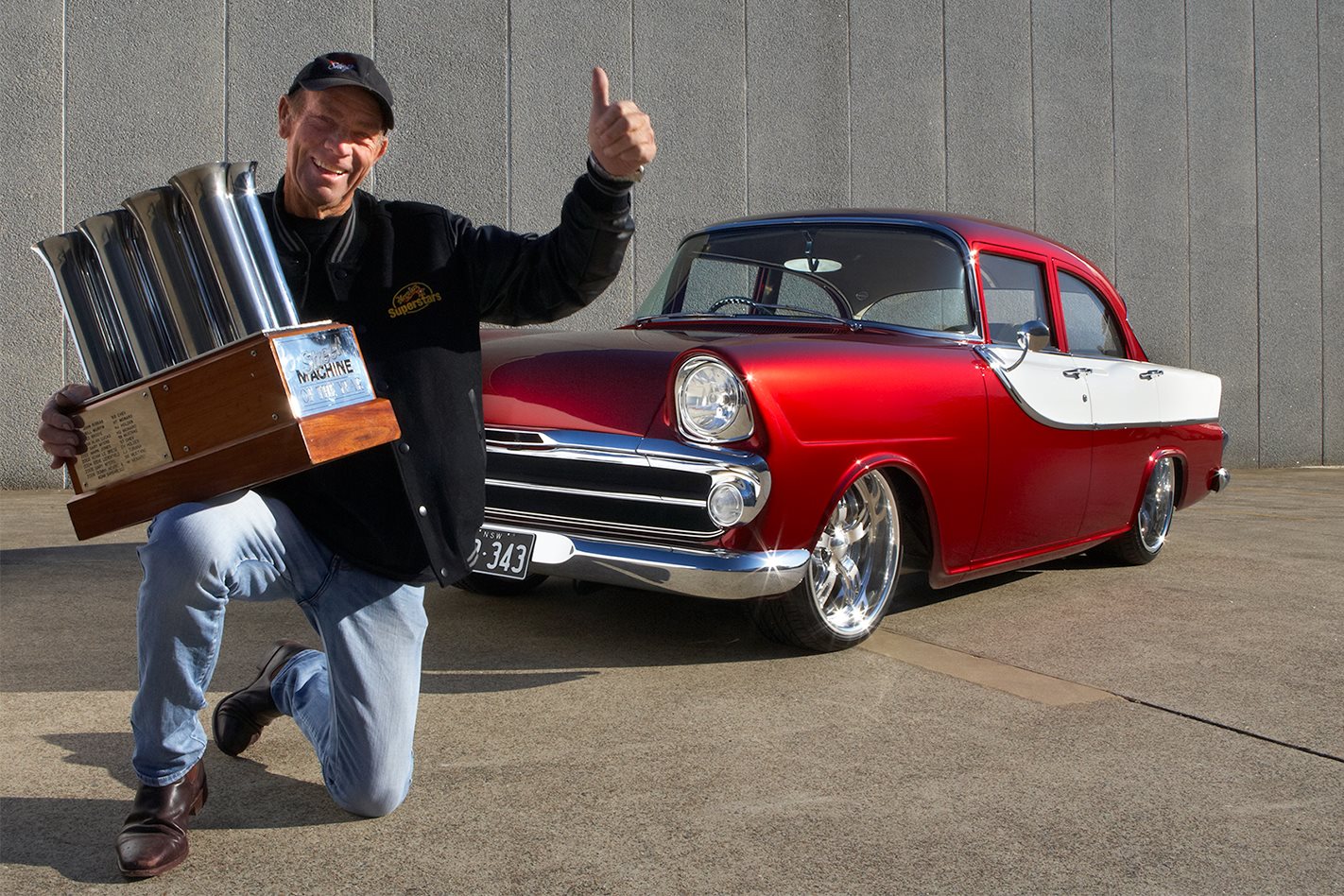 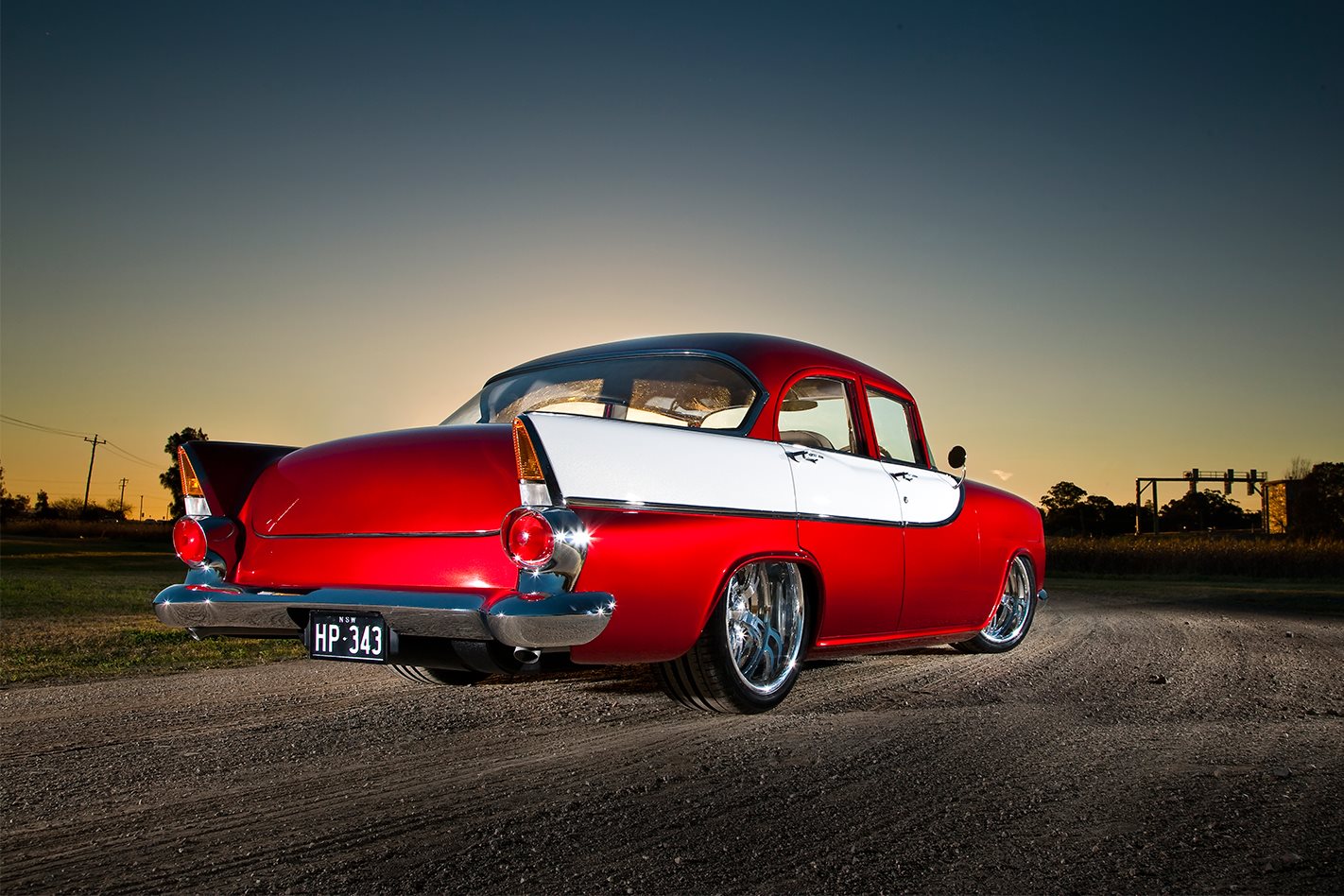 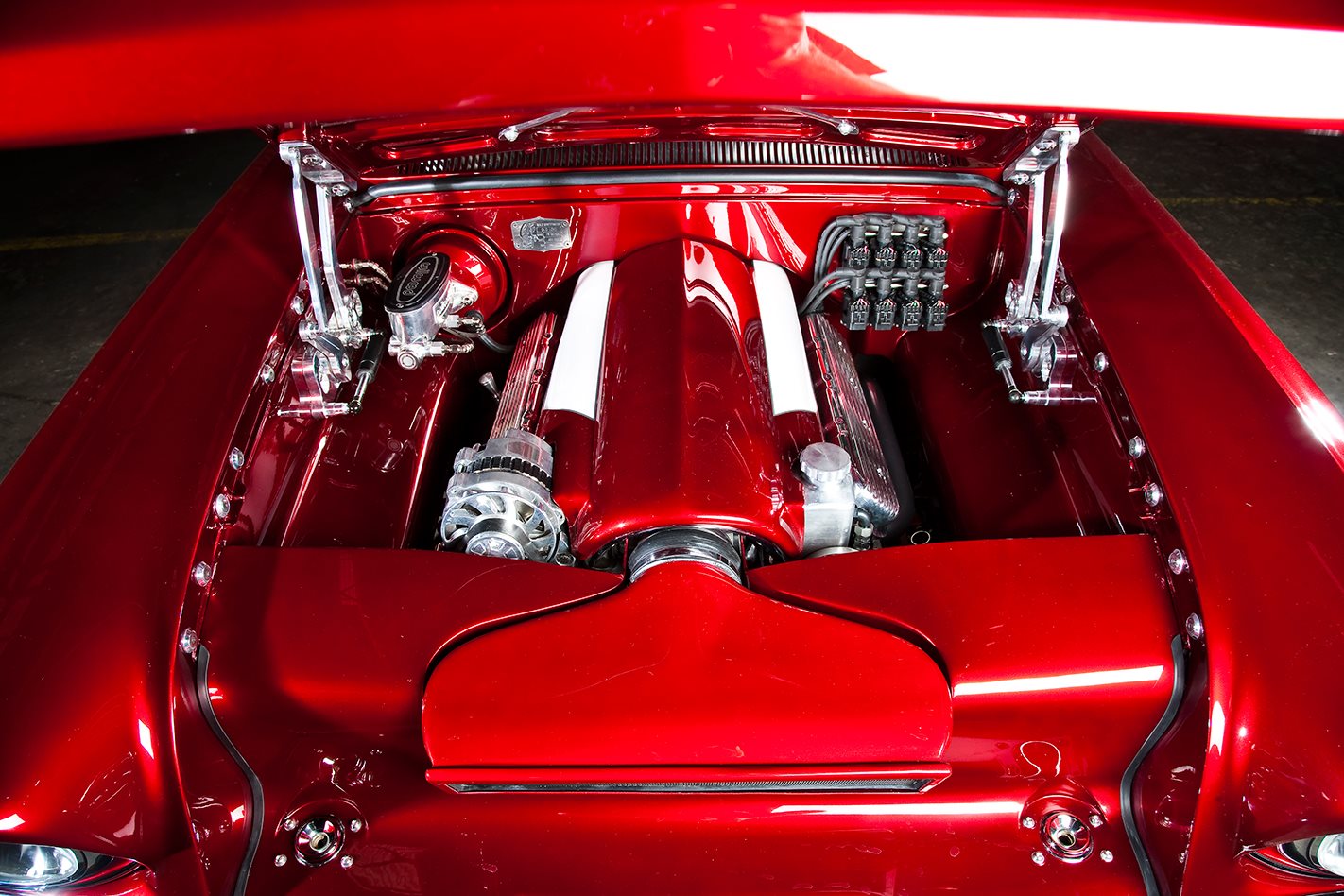 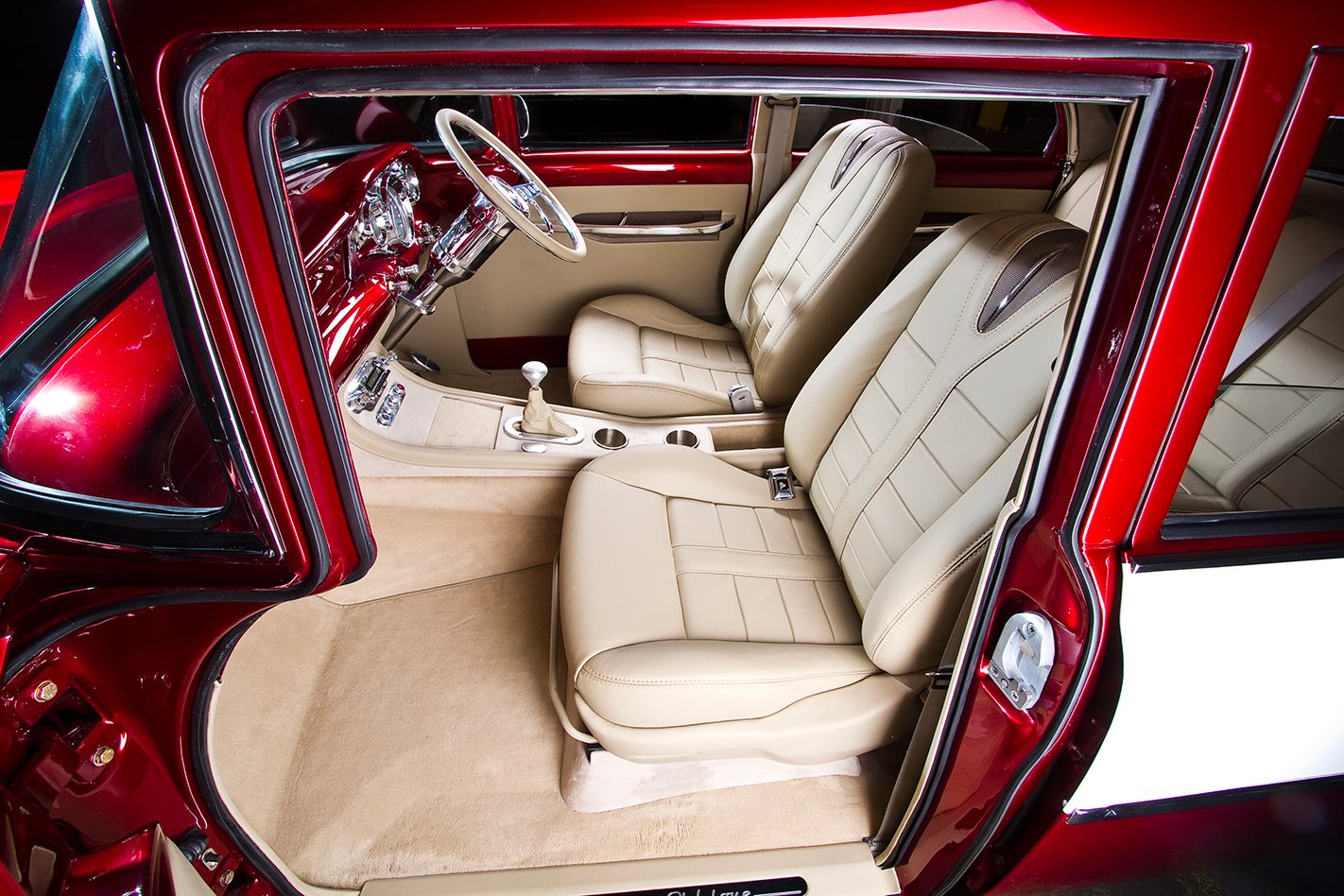 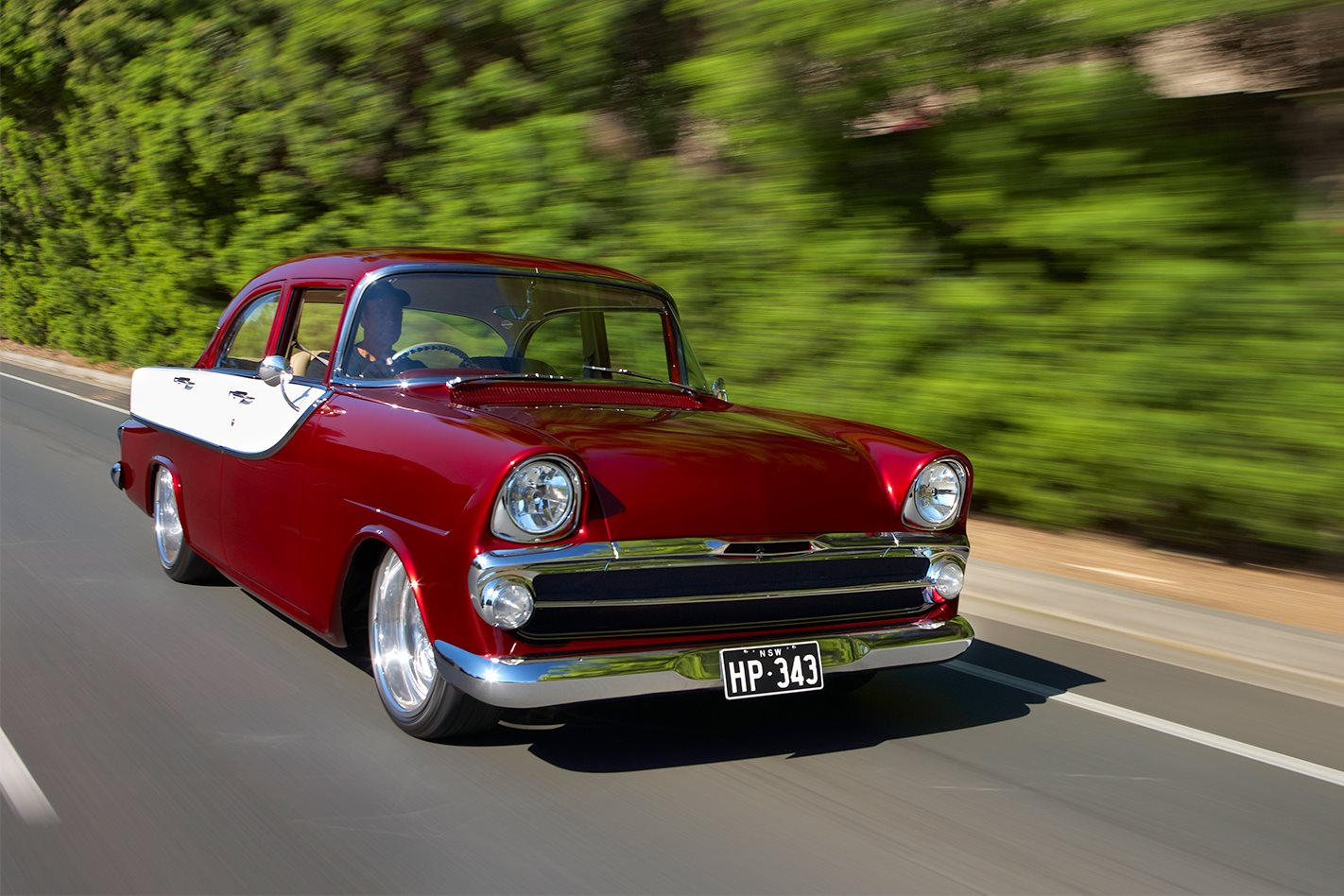 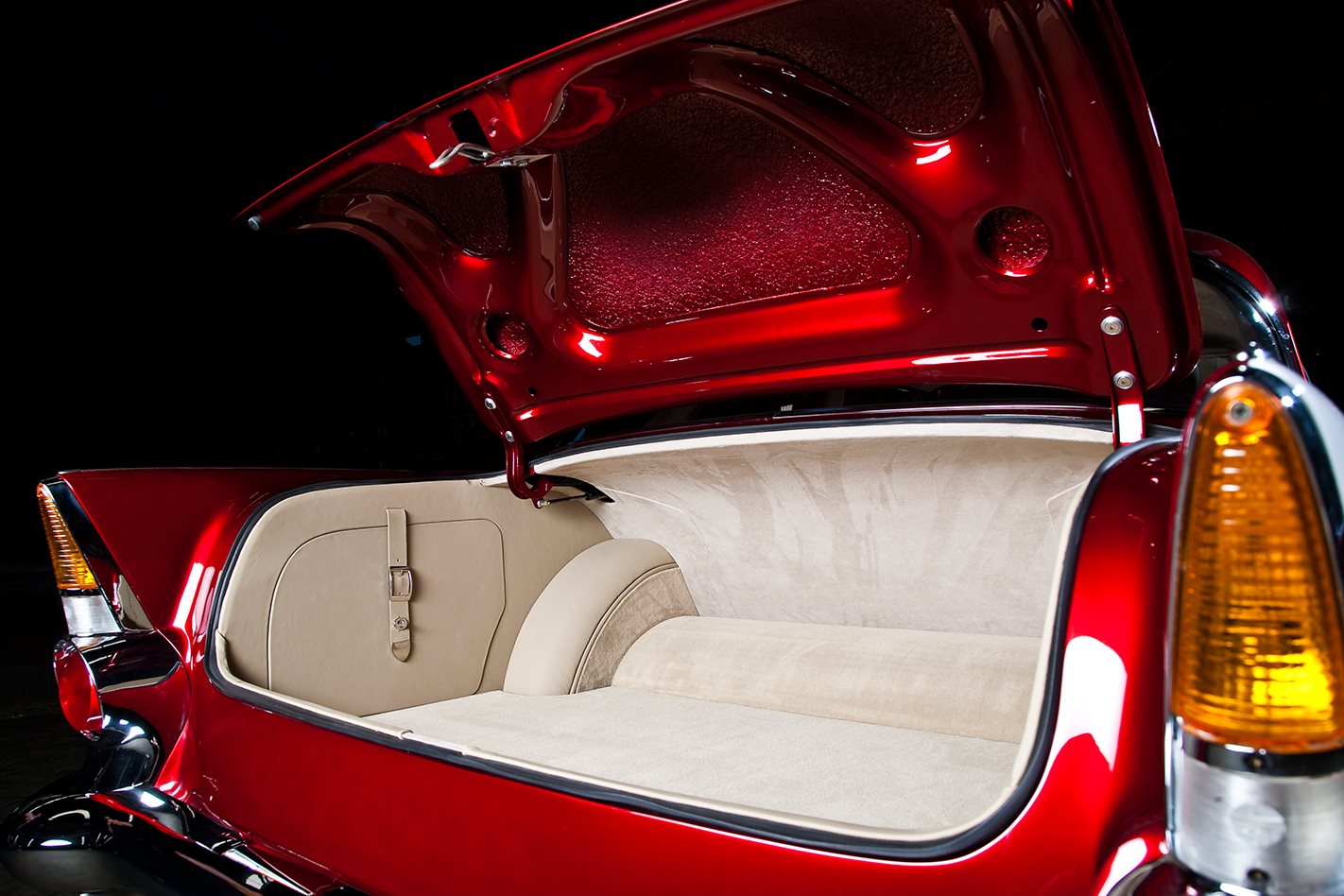 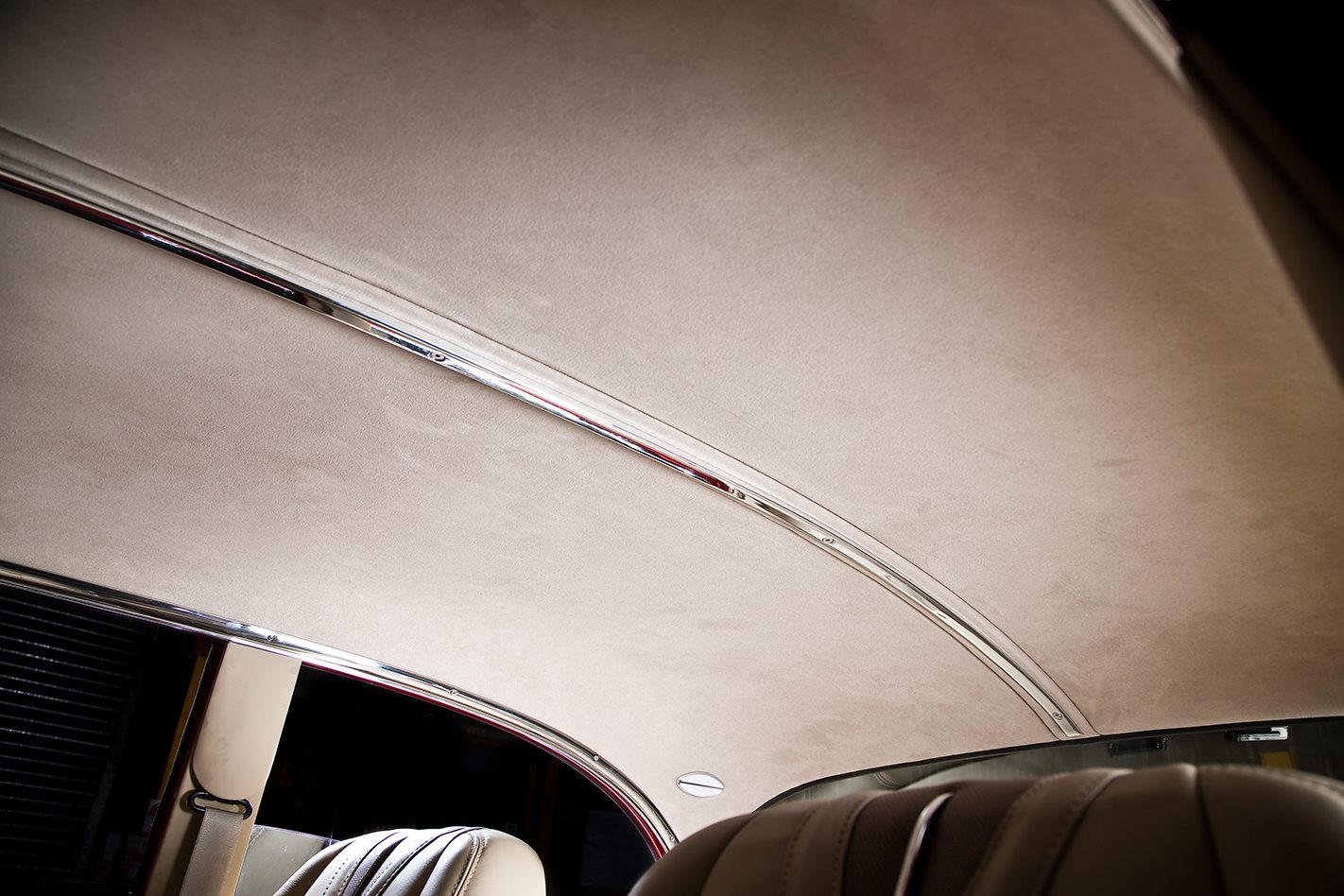 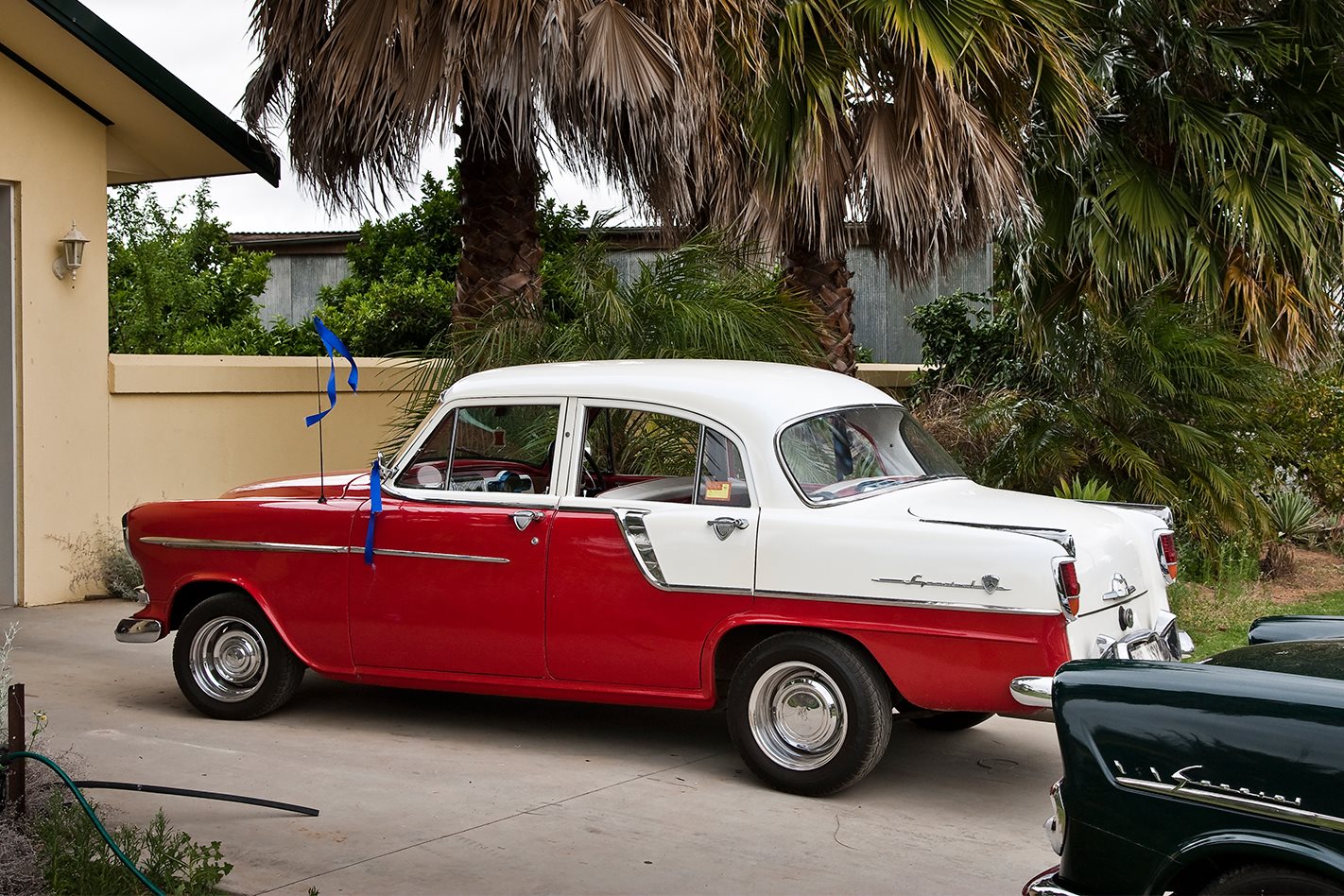