Based on a long car chase and featuring some sensational stunt driving, the 1971 car movie Vanishing Point is a cult classic

VANISHING Point is a little cracker centred on one of the great muscle cars of the early 70s in what the trailer describes as a “maximum trip at maximum speed”. Whether that’s a nod to the plot of the movie or the recreational substances used throughout it doesn’t matter — it works either way. 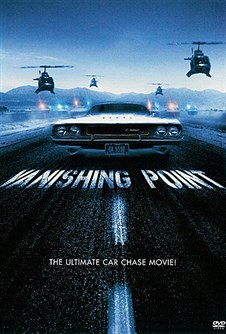 Kowalski (Newman) is a car delivery dude who has to get a 440 RB-powered 1970 Dodge Challenger R/T from Denver in the mid-west to San Francisco, 2000km away. Thing is, he’s bet his drug dealer he can do it in 15 hours.

The reasons for this make up the sub-plot of the film — he’s a Medal of Honour winner from Vietnam, a former stock car and motorcycle racer who was kicked out of the police force for holding onto his ideals, and he lost his girlfriend in a surfing accident. What better catharsis than getting doped up and driving flat-out across the country in an R/T?

Naturally, this attracts the attention of the cops and they duly give chase to create a stage for the awesomeness of stunt driver Carey Loftin.

According to an interview in Muscle Car Review, five Challengers — the car chosen by Loftin for its torsion bar suspension and horsepower — were used in the film and he put them all to good use. 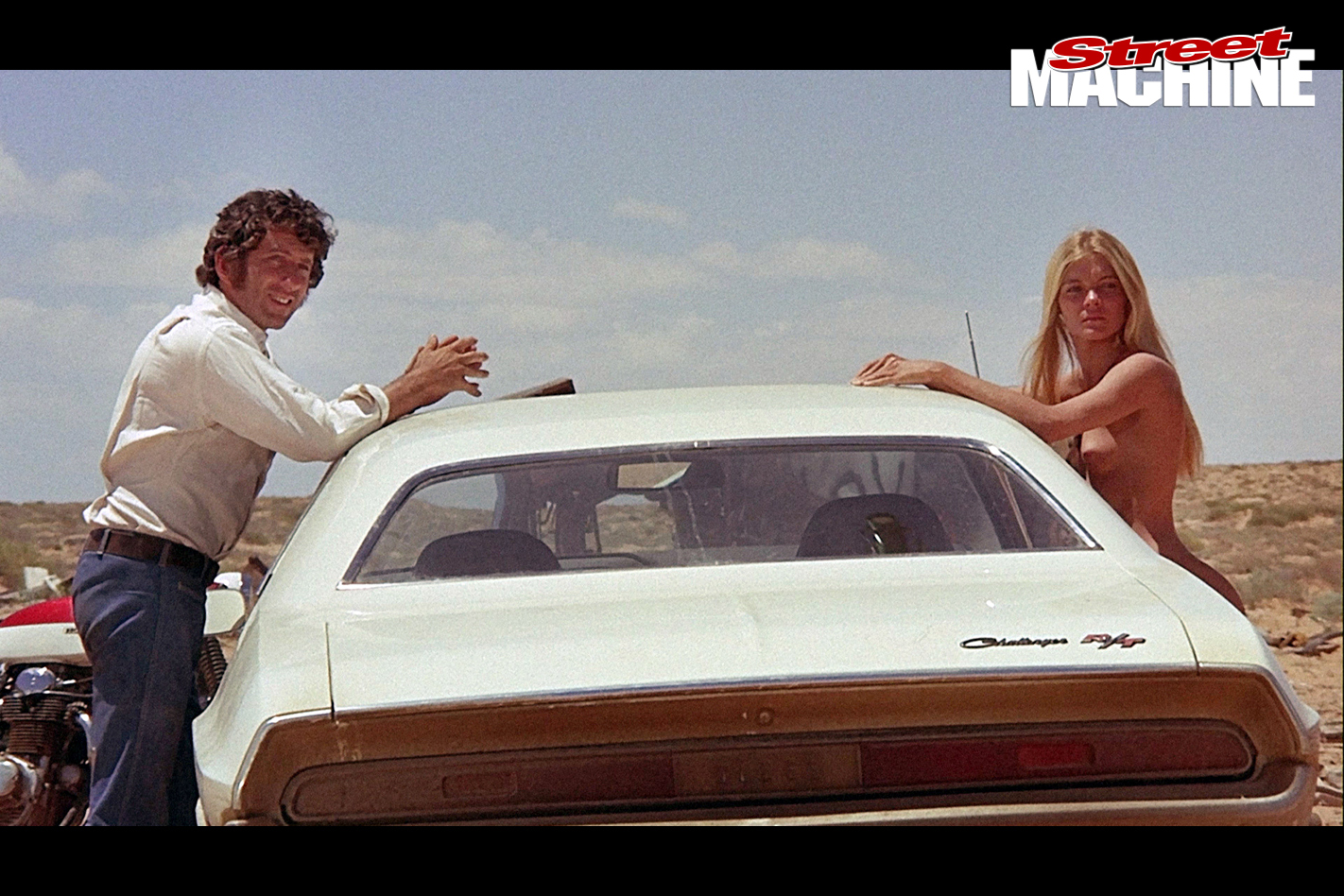 The ‘Oh my god! The bridge is out!’ creek jump is one of the highlights, along with the carriageway-swapping freeway chase and the final climax, in which they wisely swapped out the precious R/T for a 1967 Camaro (unless you’re a Camaro fan).

Loftin praised the power of the 440, which filled the engine bays of four of the loaned cars; the fifth ran a 383 with an auto and was used behind the scenes for that climactic ending, to tow the Camaro. He said he chose the auto because if he missed a gear while towing the explosives-filled shell, it could have been disastrous. 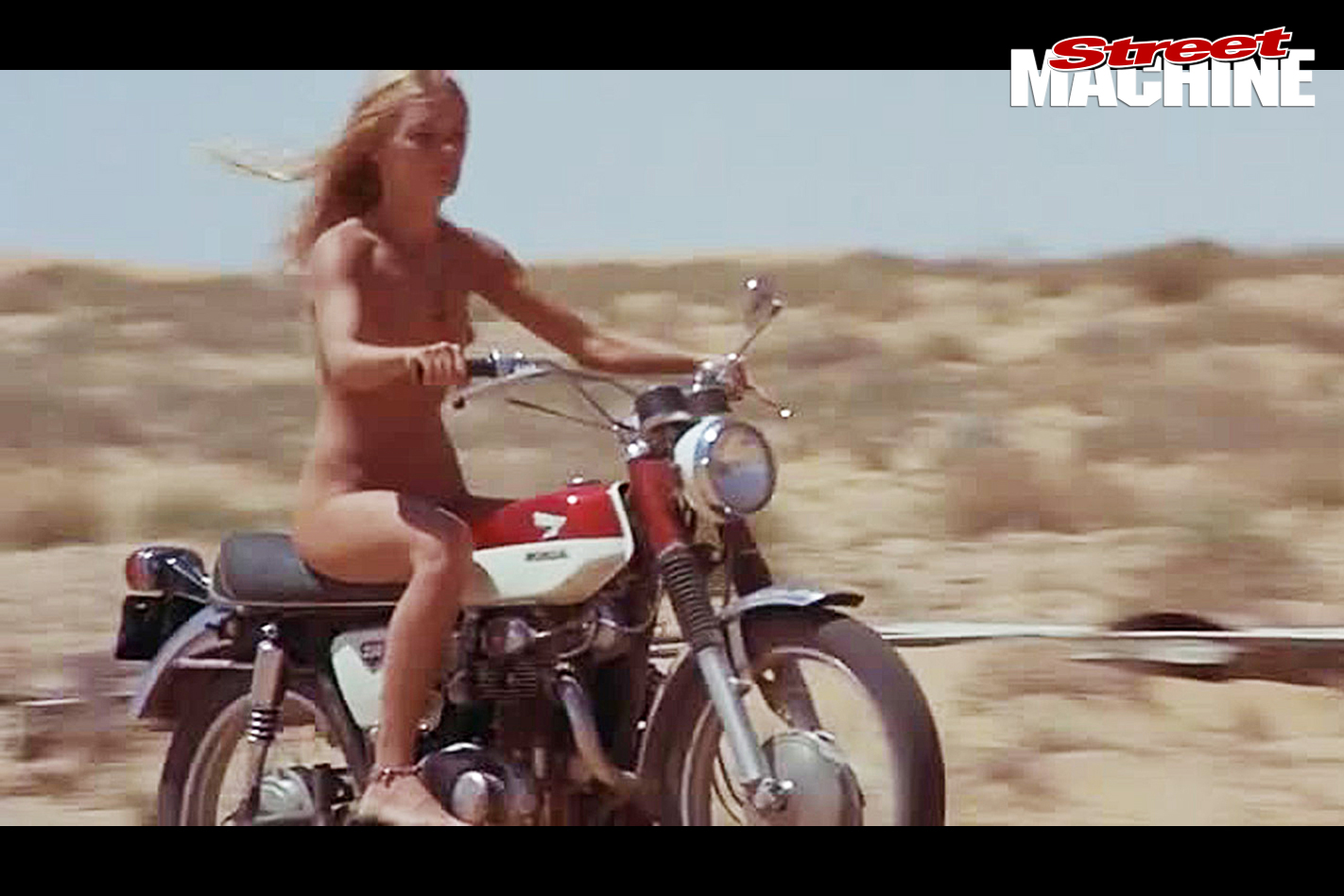 In the film, Kowalski encounters all manner of weirdos, including a rattlesnake catcher, a bunch of Episcopalians and a nude girl on a motorcycle, all the while egged on by blind radio DJ Super Soul (Little) who guides our hero along his journey with the aid of a police scanner.

These are all clues to past battles with his own demons and lead to his ultimate fate, as you might expect in a post-1960s existential offering that has earned itself cult status. 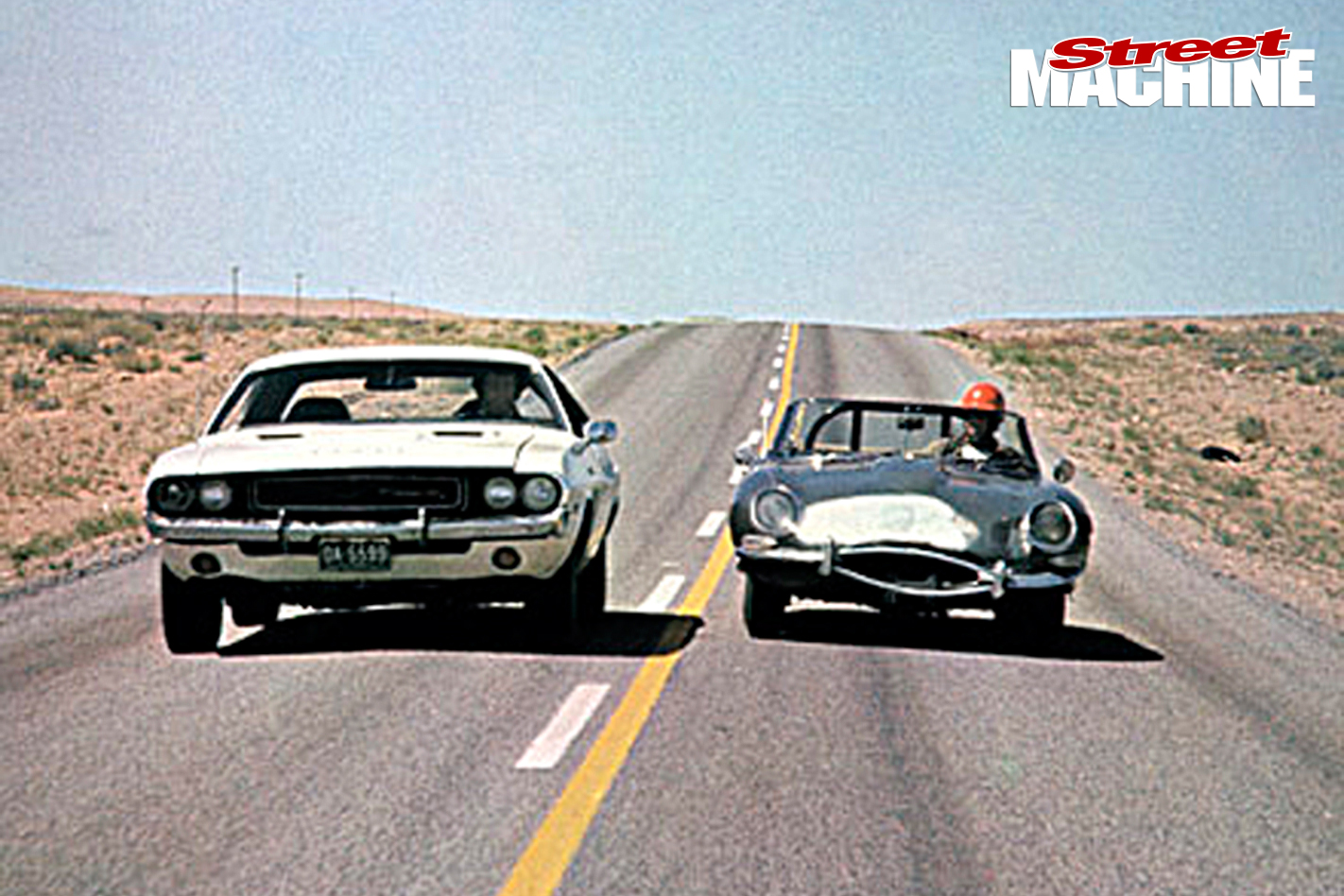 If you find yourself pondering the meaning of your own existence and like a jolly good car chase that involves seeing just what a 440 R/T can do (there were few mods other than stiffening the suspension for the creek jump), Vanishing Point was made just for you. 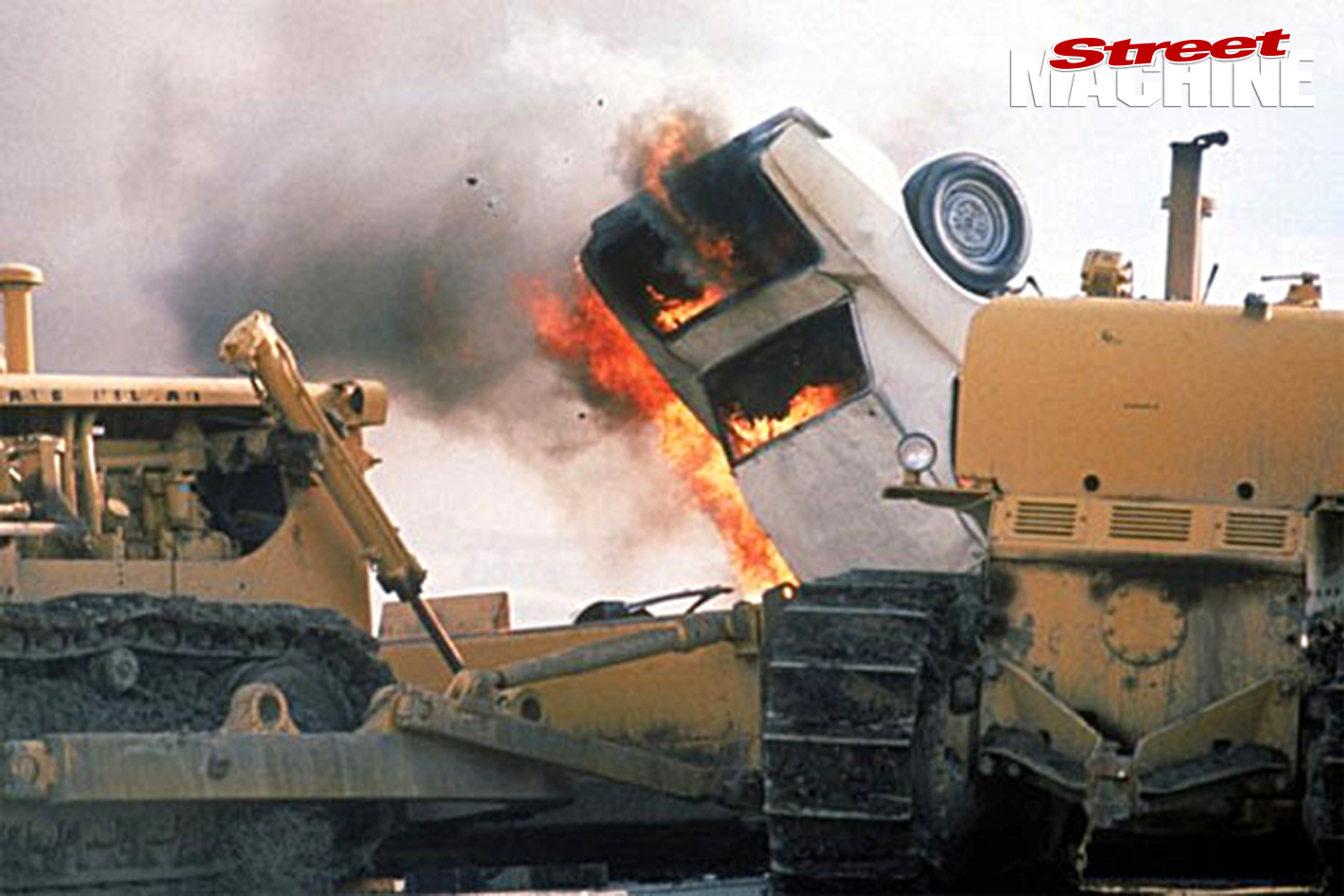 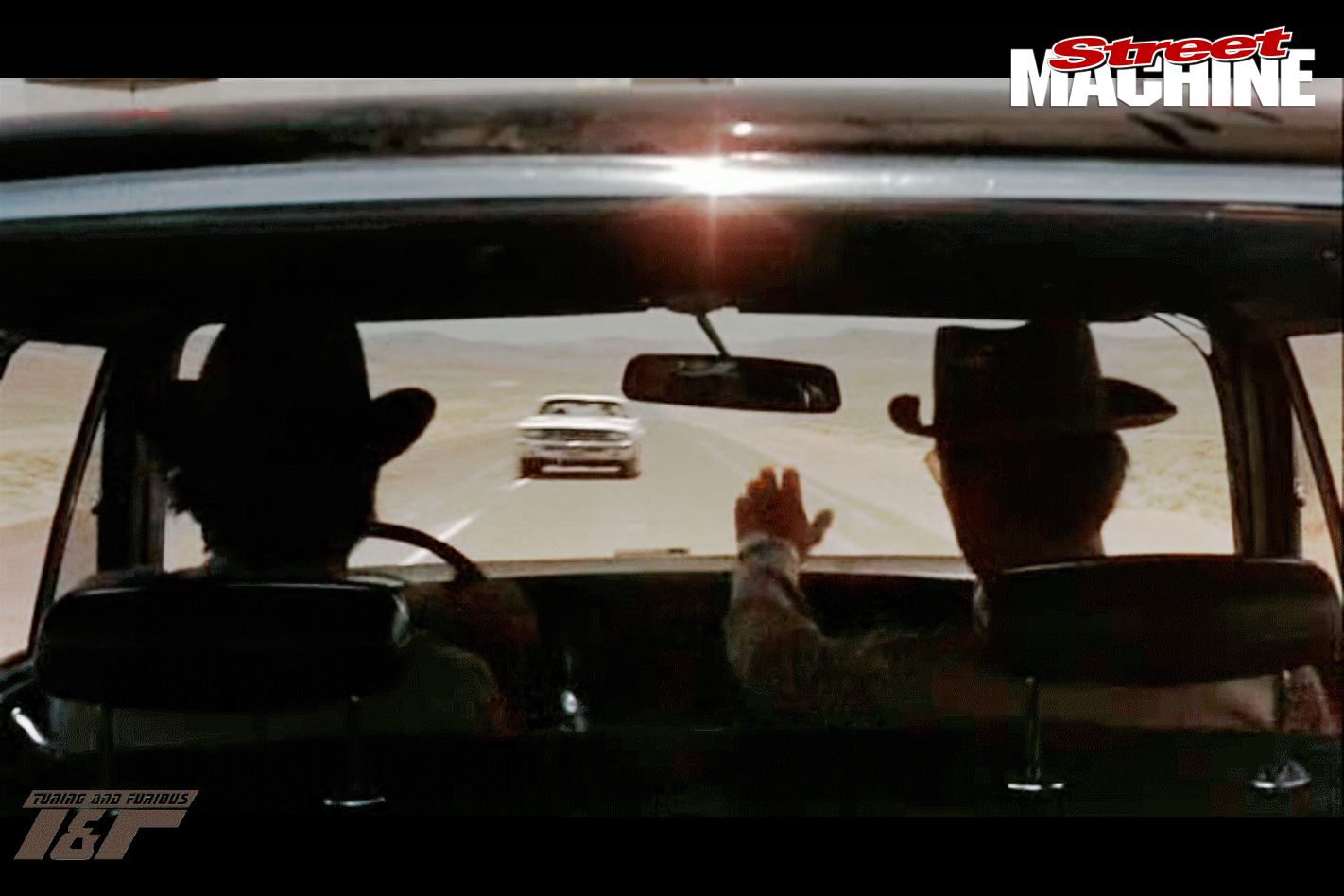