EVERY year at the famous Cooly Rocks On Festival, held over the June long weekend in Coolangatta, thousands of chrome-encased rides compete for the crowd’s attention.

This year saw everything from super-sharp Pro Street-style beasts, through to a couple of wild Roth-esque show rods, but one of the most popular cars was Mark Riek’s humble-looking FX Holden ute.

To the untrained eye, the FX looks like a fastidious restoration, though most would pick that the rims are a tad wider than stock. But from the moment he popped the bonnet, Mark’s FX drew big crowds, thanks to the wild grey-motor six under the bonnet. It is probably one of the most highly developed street greys built in recent years, featuring MoTeC EFI, a water-to-air intercooler and a T25 turbo.

The engine itself features a bunch of cool mods to help it cope with the boost, while the suspension, steering and brakes have also been thoroughly updated. It is a super-trick car and you can check it out in detail in the current issue of the mag. 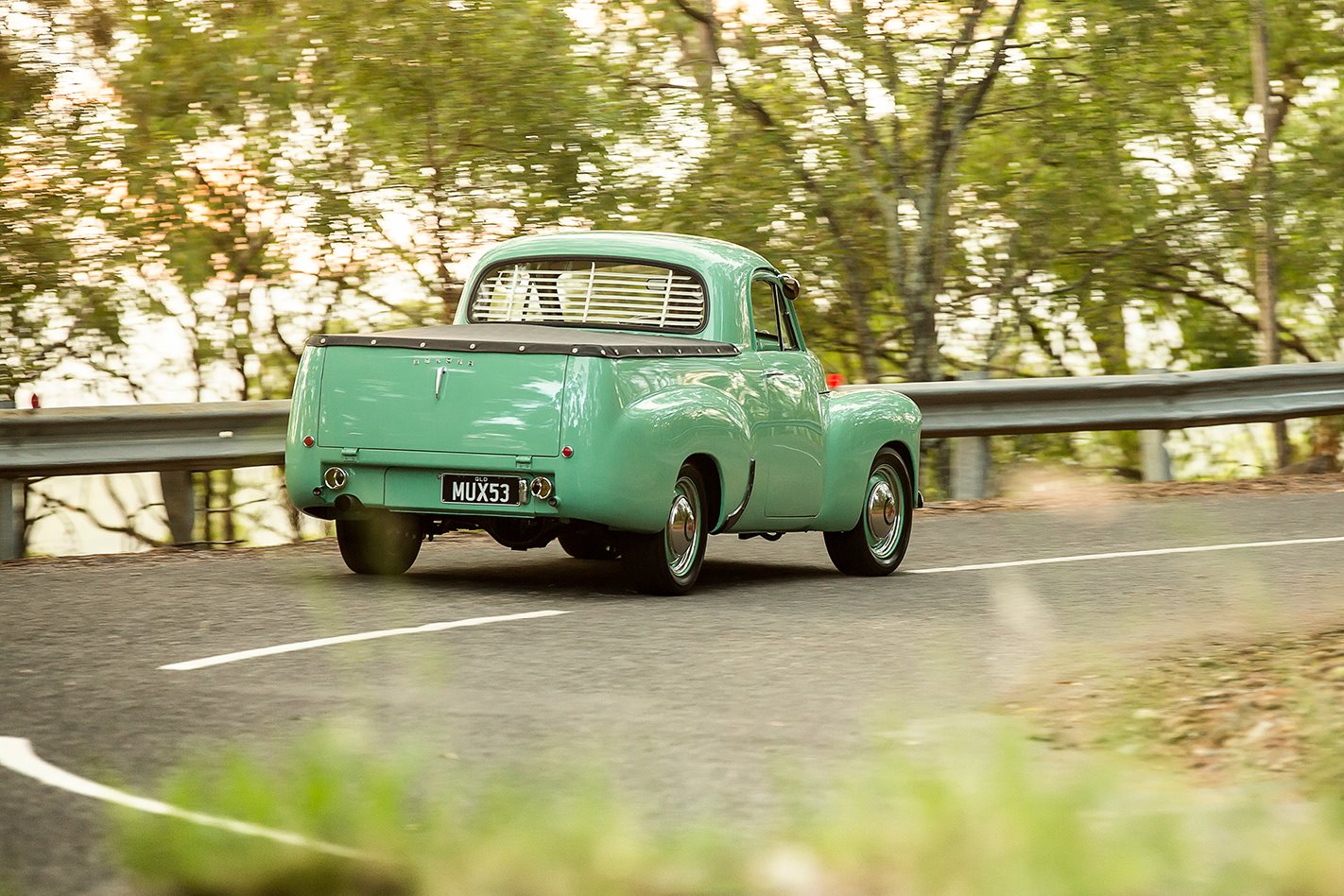 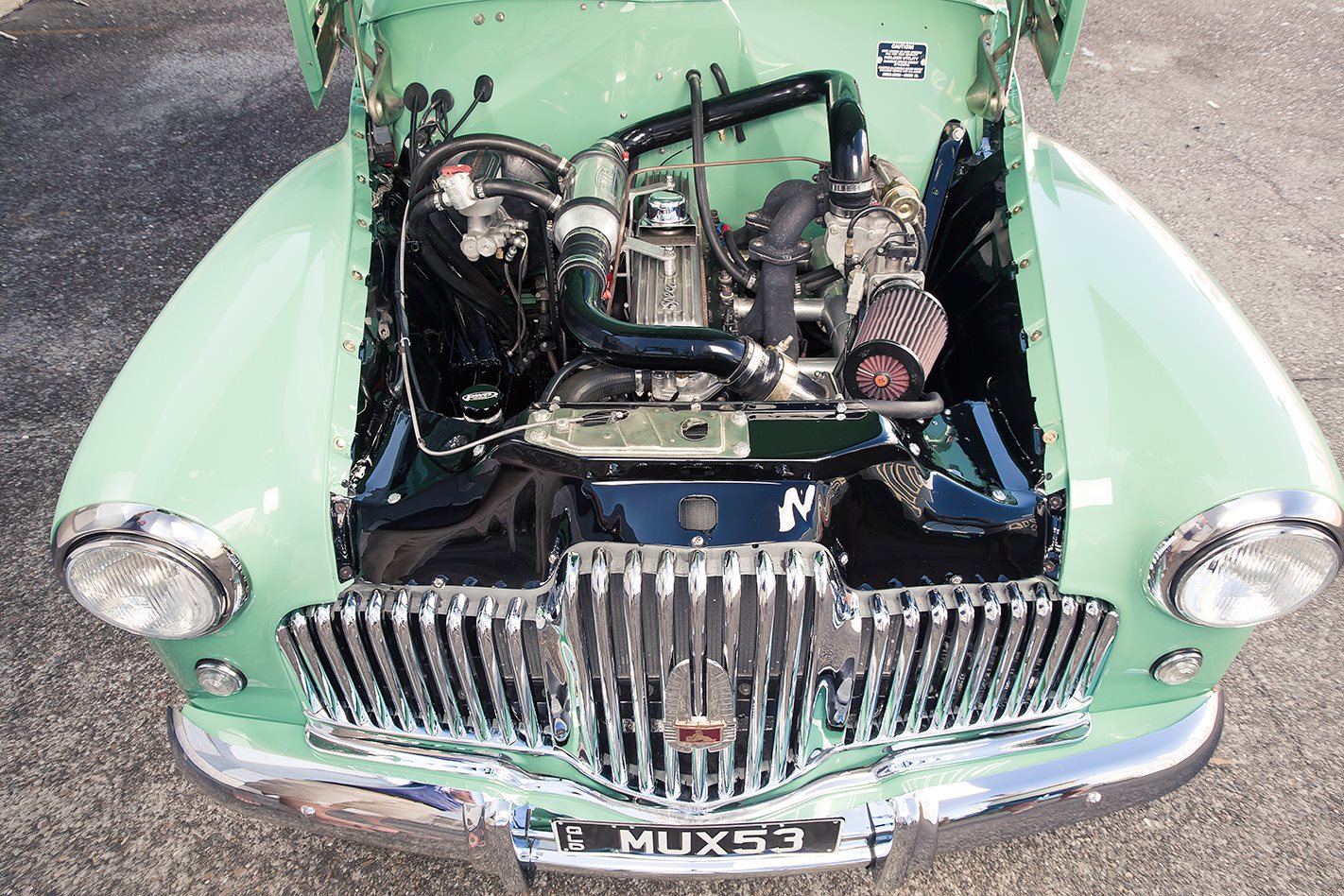 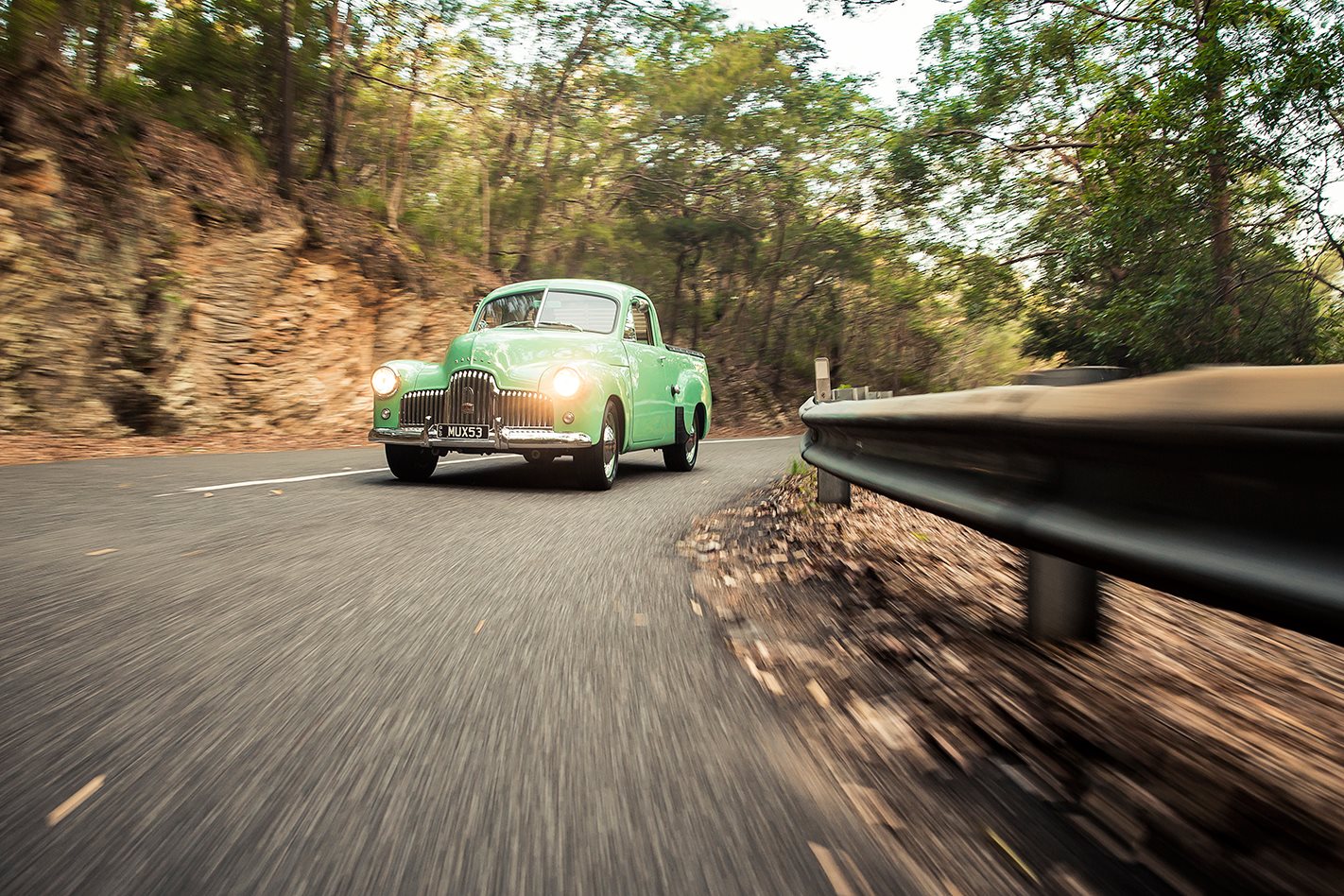 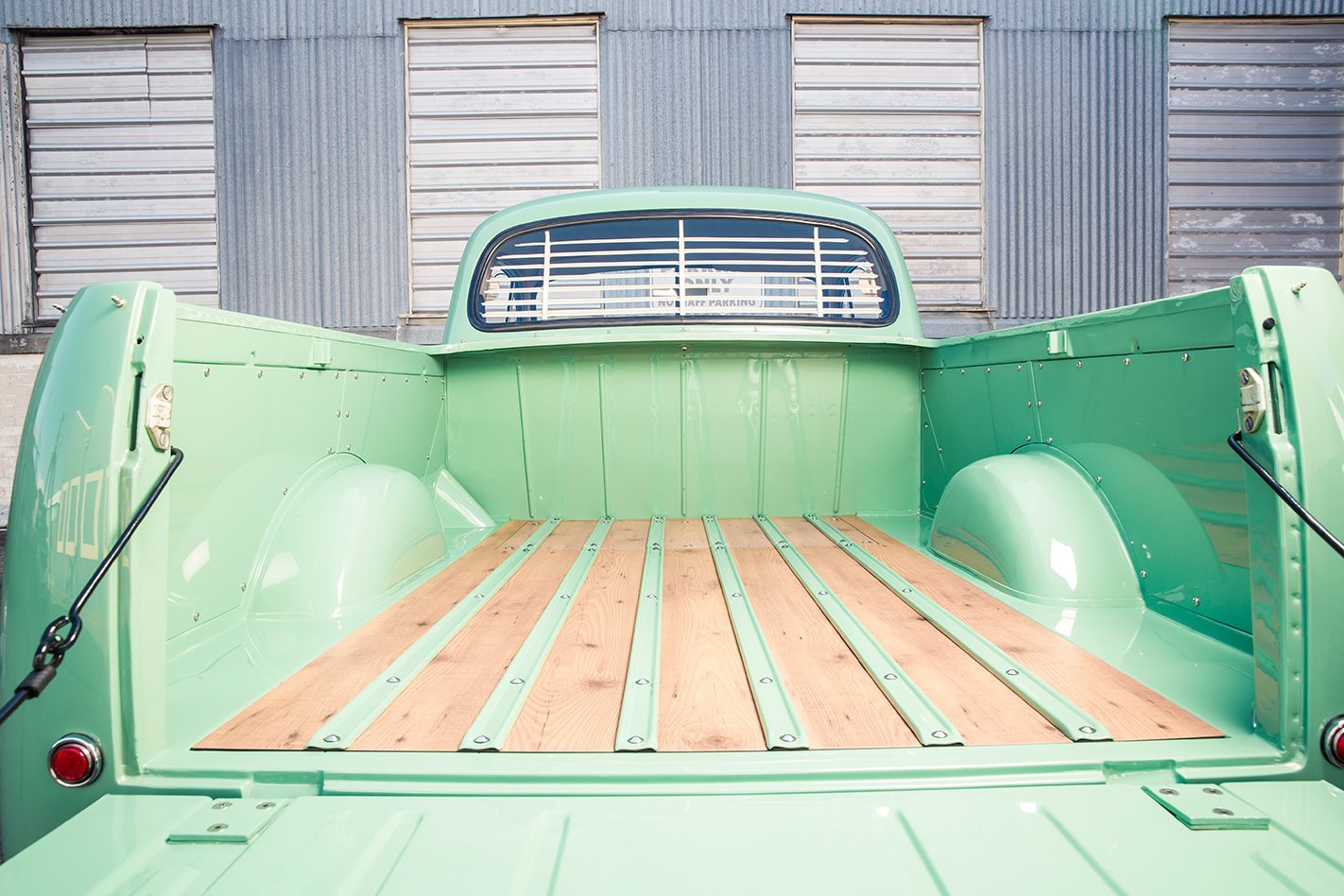 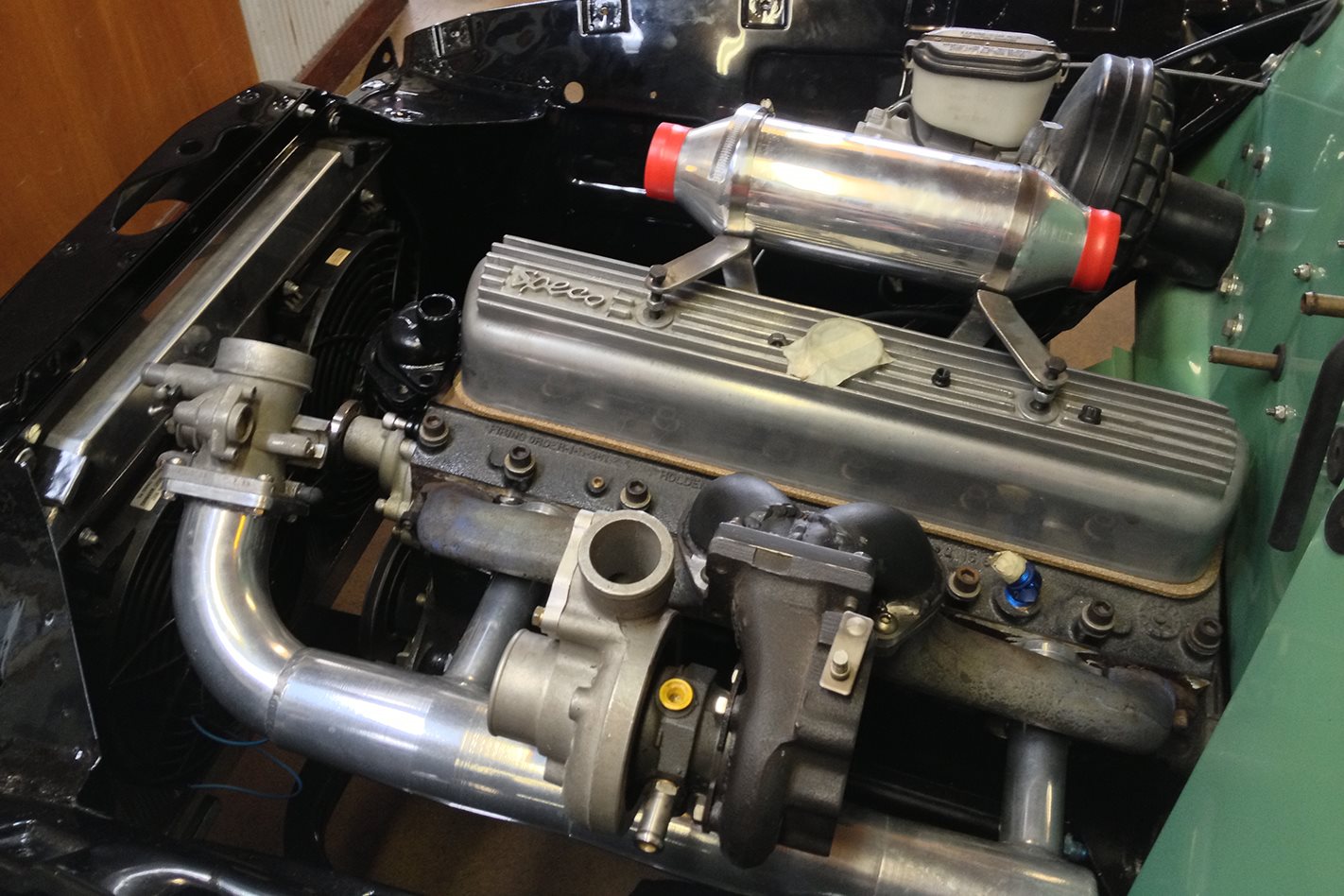 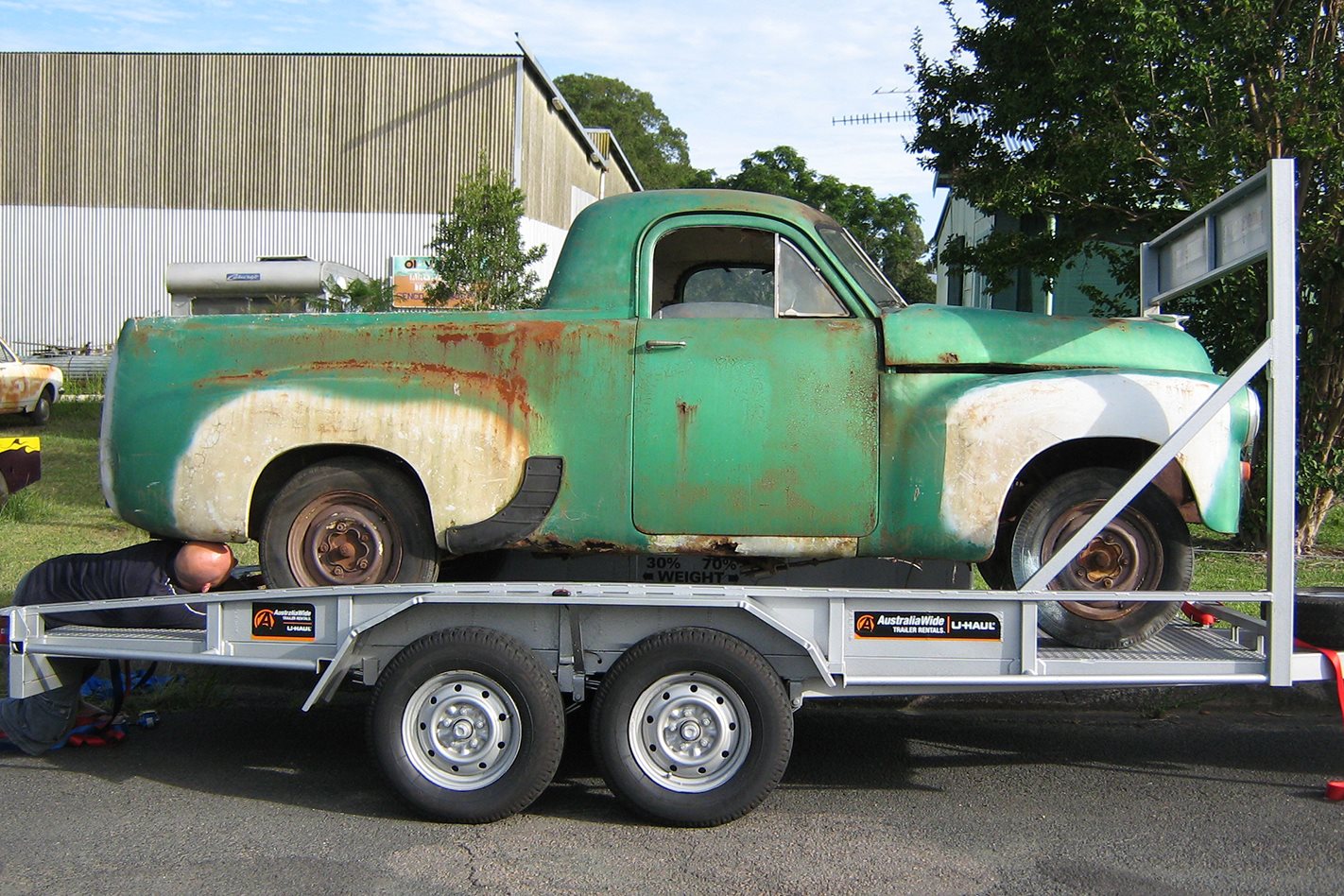 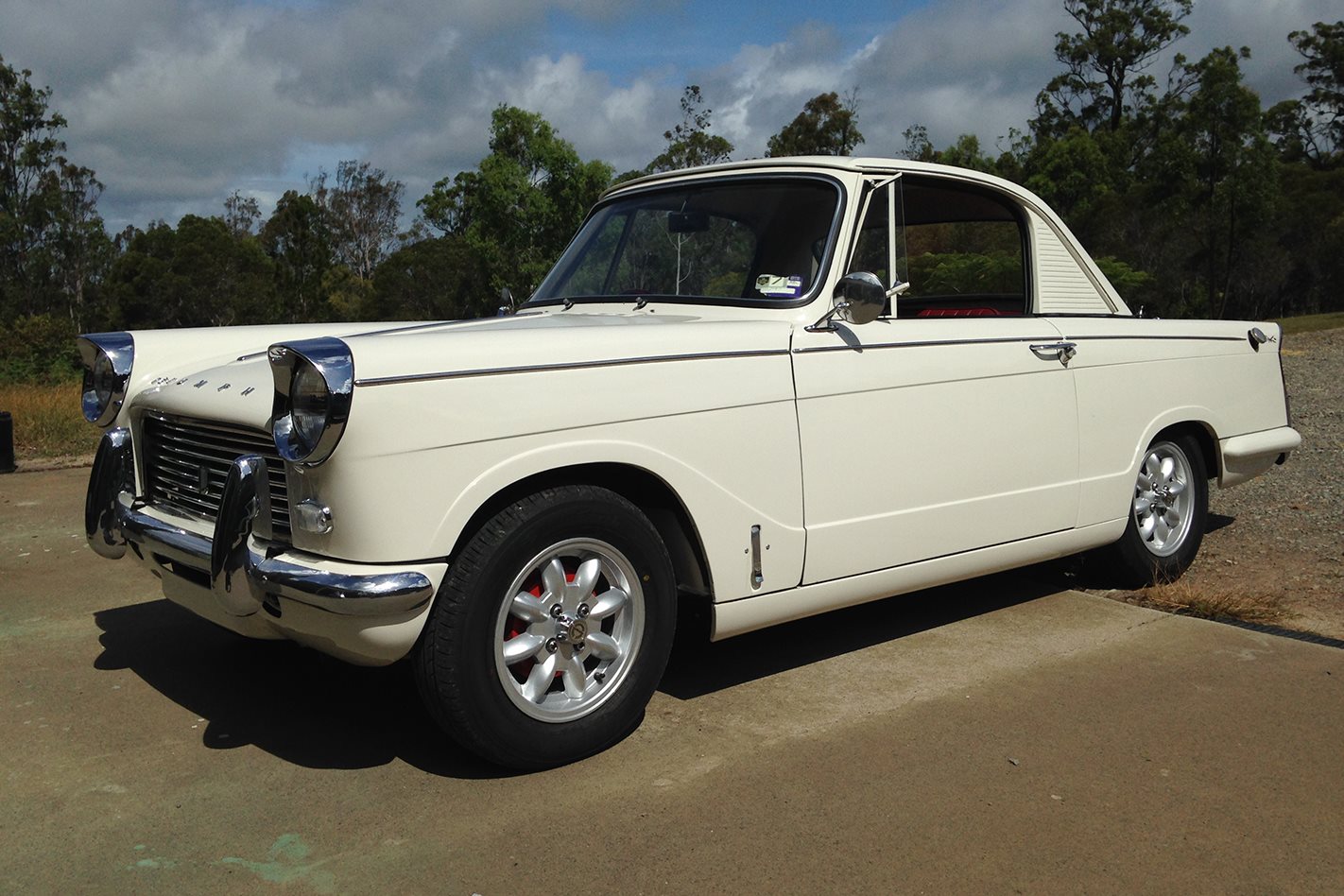 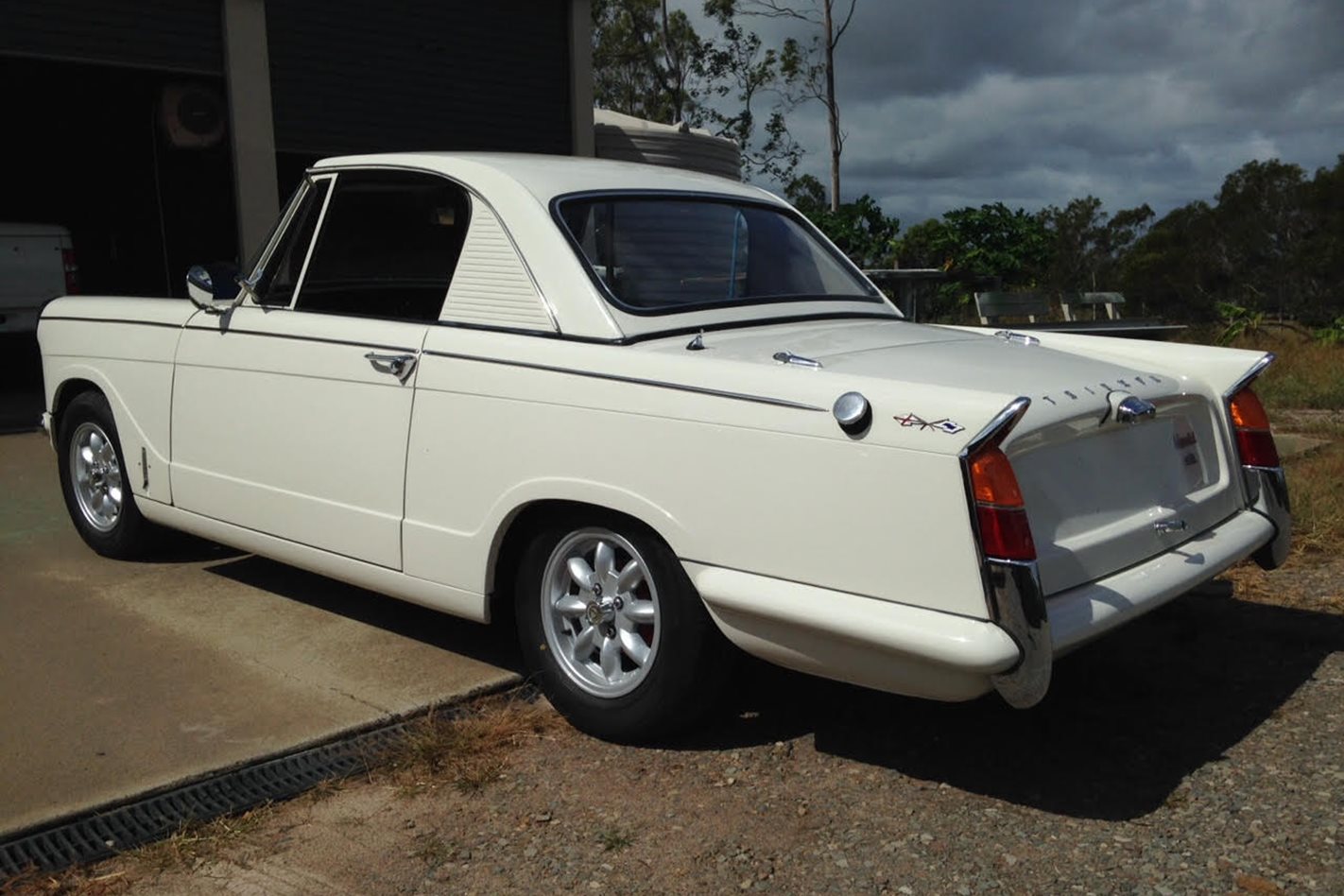 1 / 8 From the outside, Mark’s FX looks deceptively stock