Nothing to do this weekend? Street Machine has you covered

THIS weekend the 25th Brisbane Jamboree will take place at Willowbank. From its modest initial concept – a way for the more racing-inclined members of a VW car club to have some fun on the quarter-mile – Jamboree has grown to become the biggest sport compact drag racing event on the planet.

“It started in 1991, with the VW Drivers Club of Queensland putting on a day at the drag strip,” Jamboree founder Ray Box remembers. “It cost us $1400 to hire the venue, and one of Willowbank’s founders, Dennis Syrmis, said that if we got 70 entries at $20 each it’d pay for itself. 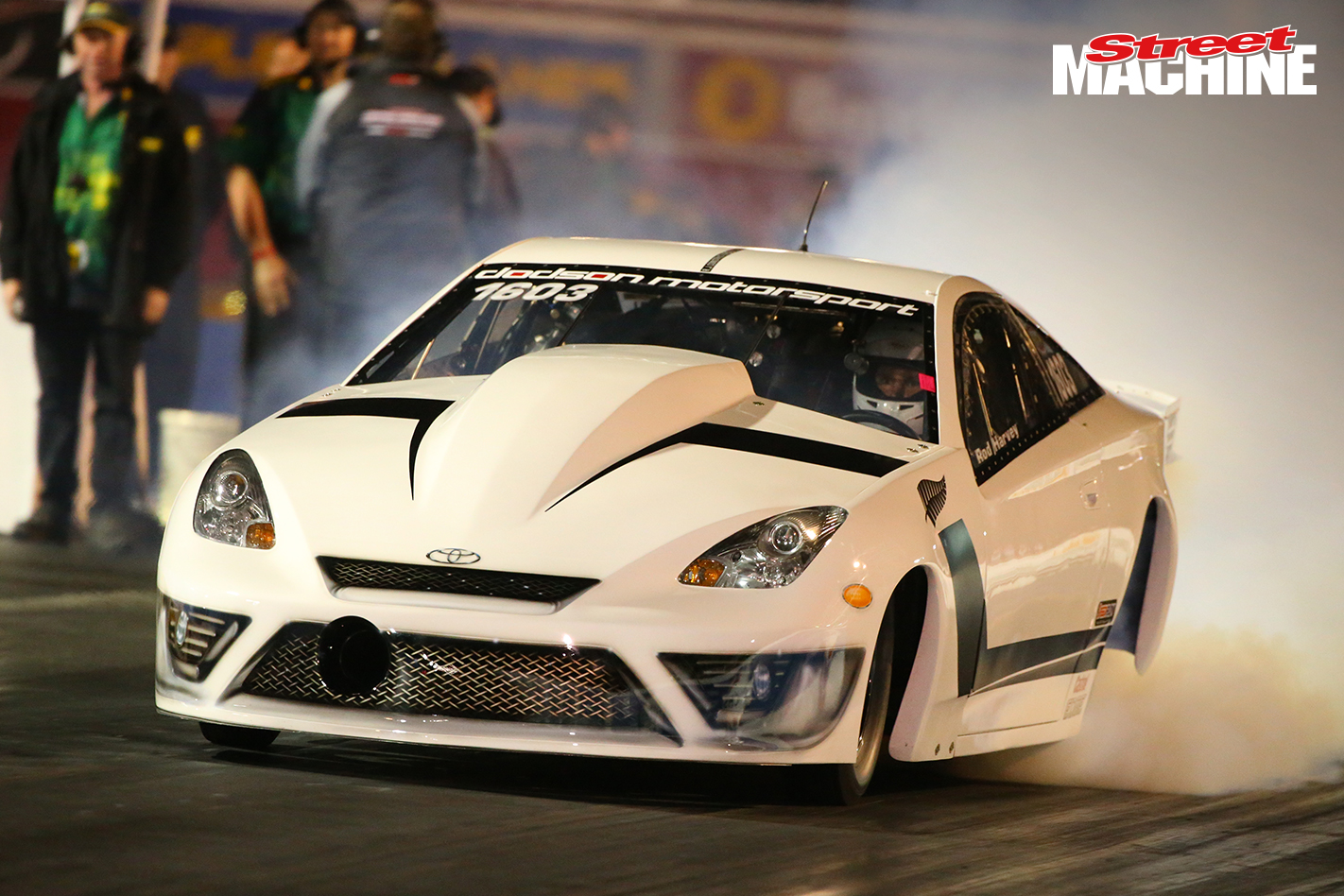 “We didn’t have enough VWs to make up the 70, so we opened the event up to the four-cylinder and rotary [engine] clubs. We ended up with 70 cars and 500 spectators. The club made a bit of money so it became an annual thing.” 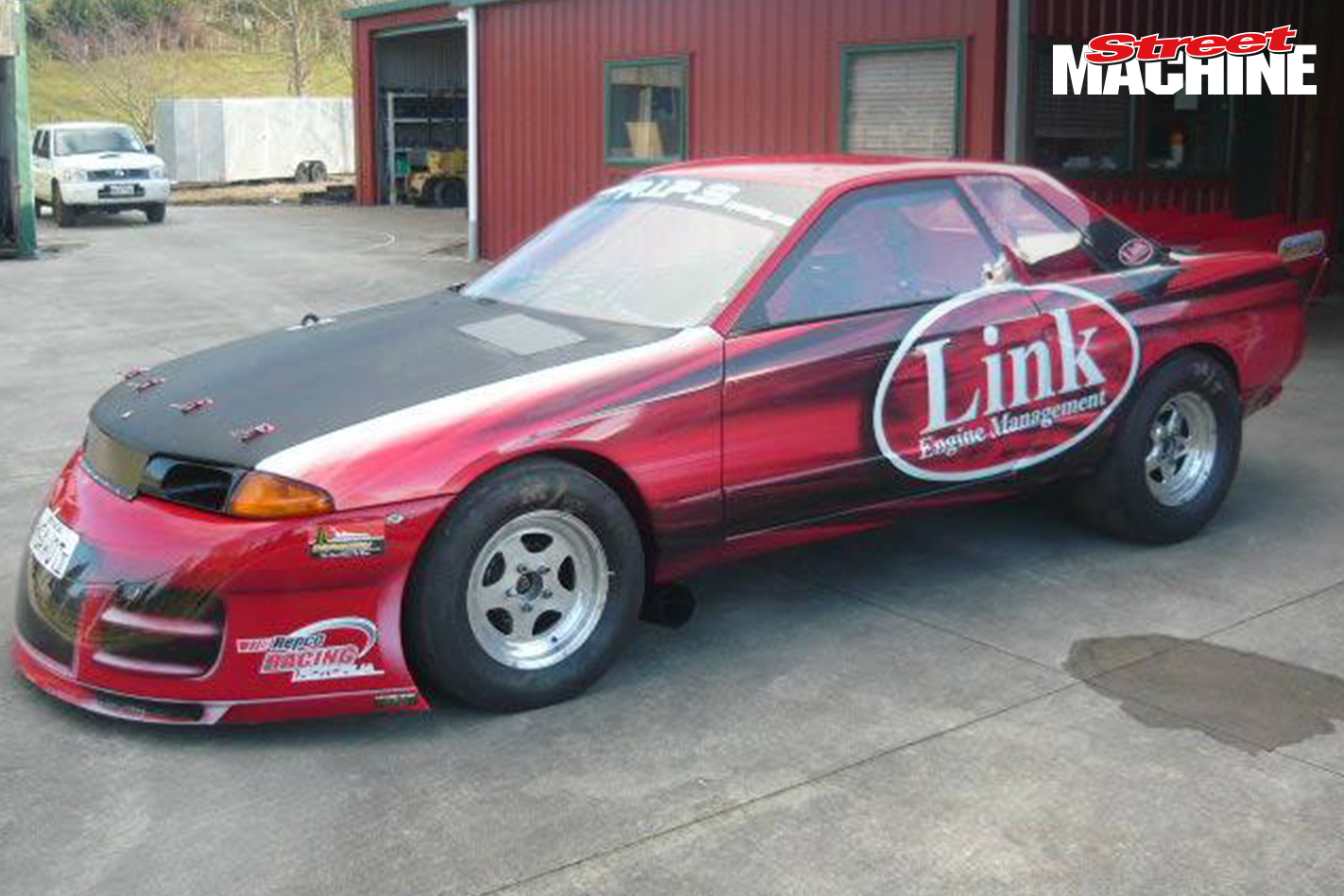 This year’s 25th anniversary event promises to be the biggest and best yet, with some serious competitors turning up for the weekend. One of the headline acts is the RIPS R32 Nissan GT-R, the world’s fastest GT-R across the quarter with a scorching 7.32-second pass. It’s making the trip across from New Zealand, and driver Robbie Ward hopes to set a new record pass at Willowbank this weekend. 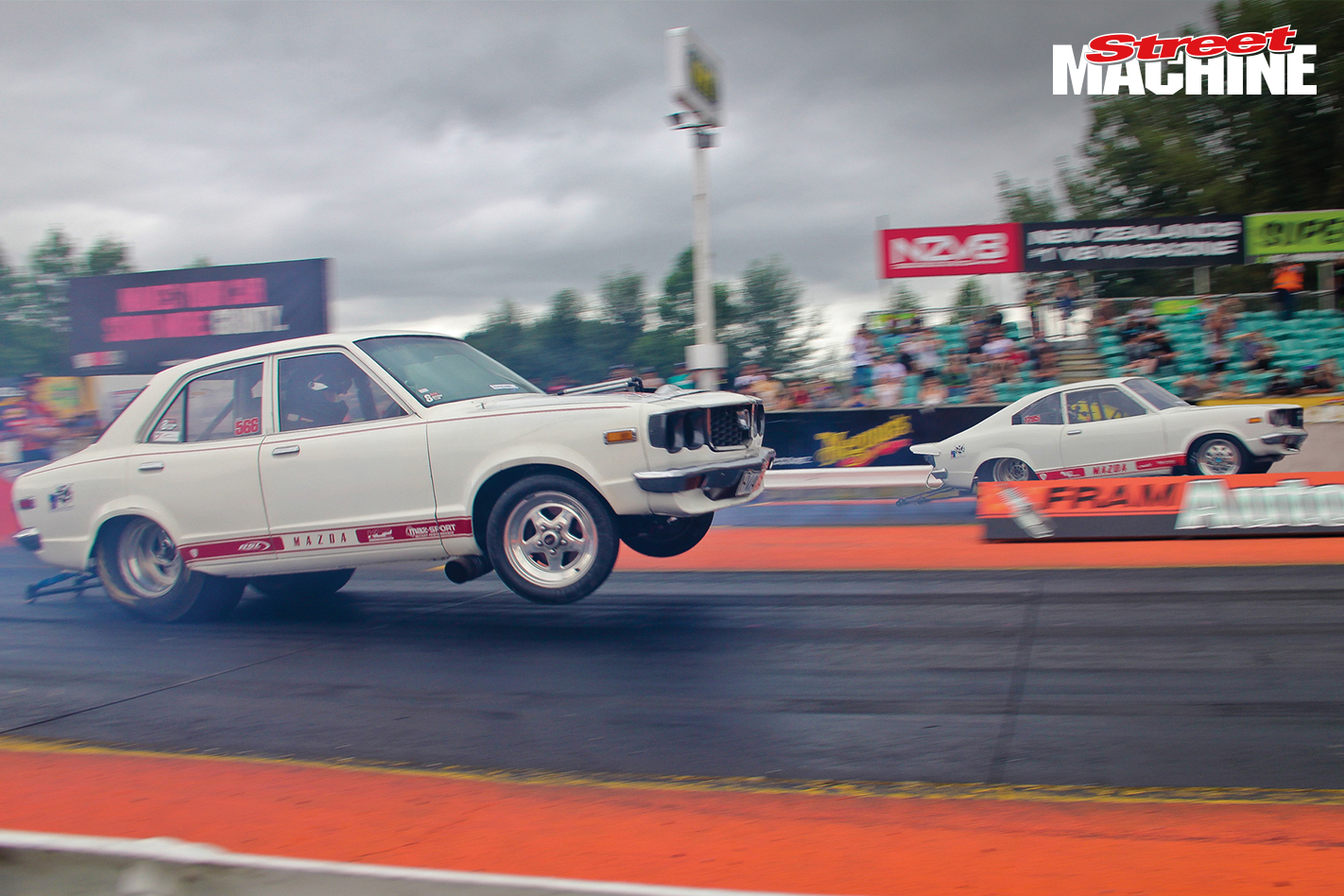 Another Kiwi, Tony Markovina, is bringing over his 20B rotary-powered Mazda RX-3 strip monster. It’ll be the first time this full-chassis monster has run on Aussie soil. Cory and Jeremy Abbott are also bringing their 20B rotary RX-7 across from NZ. 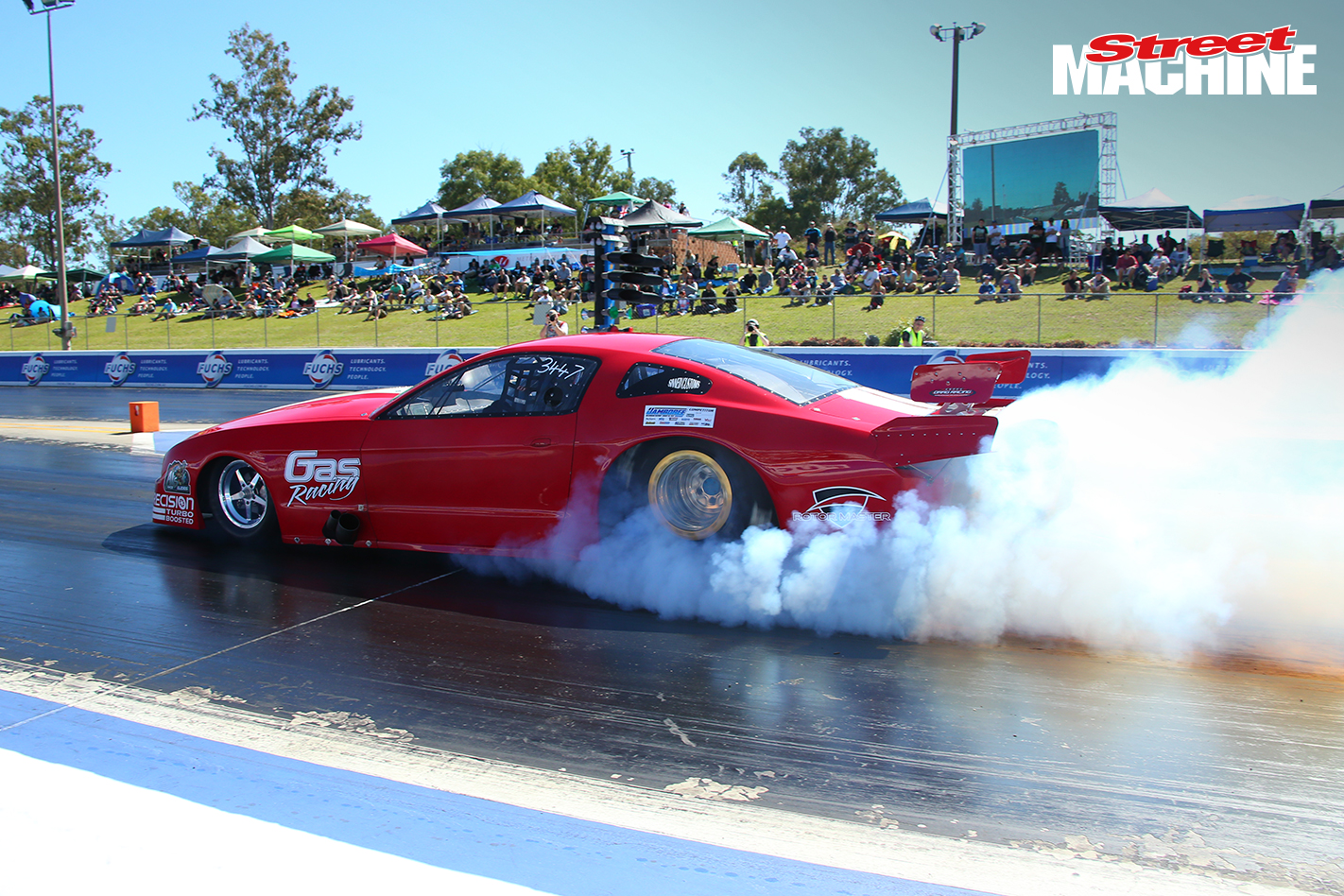 Other cars include the six-second 2JZ-powered Celica of Rod Harvey, and Trent White’s R32 GT-R loaded full of RB goodness. For the V8 fans, there’s the Gas Racing twin-turbo V8 Mustang, which runs in the fives, a couple of quick Camaros, and a twin-turbo LS7-powered Mazda RX-3 built by Castle Hill Exhausts. Dom Luppino’s insane Mustang might also make it to the event after his win in the Outlaw Radial class at APSA Test ’n’ Tune in Benaraby last weekend. 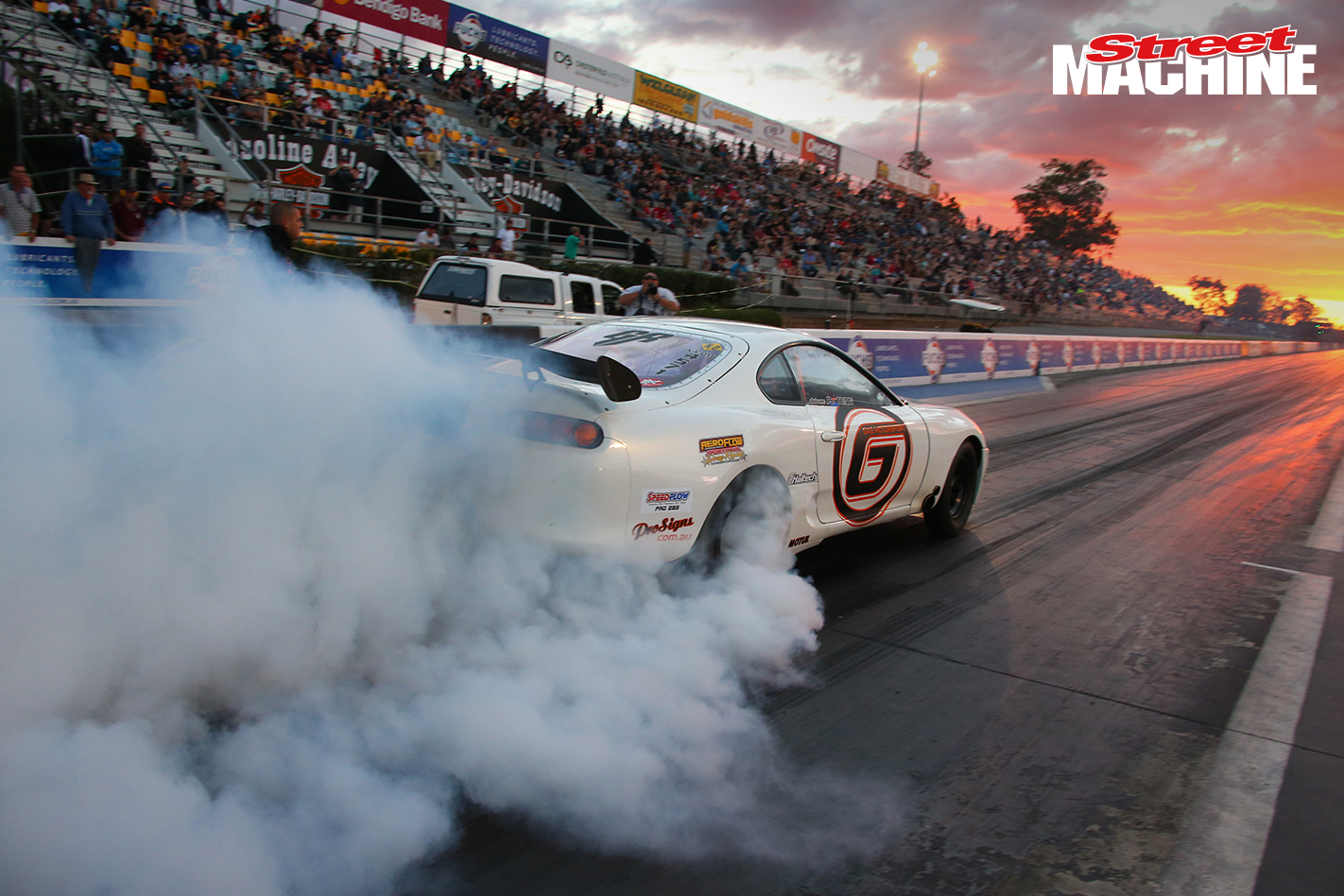 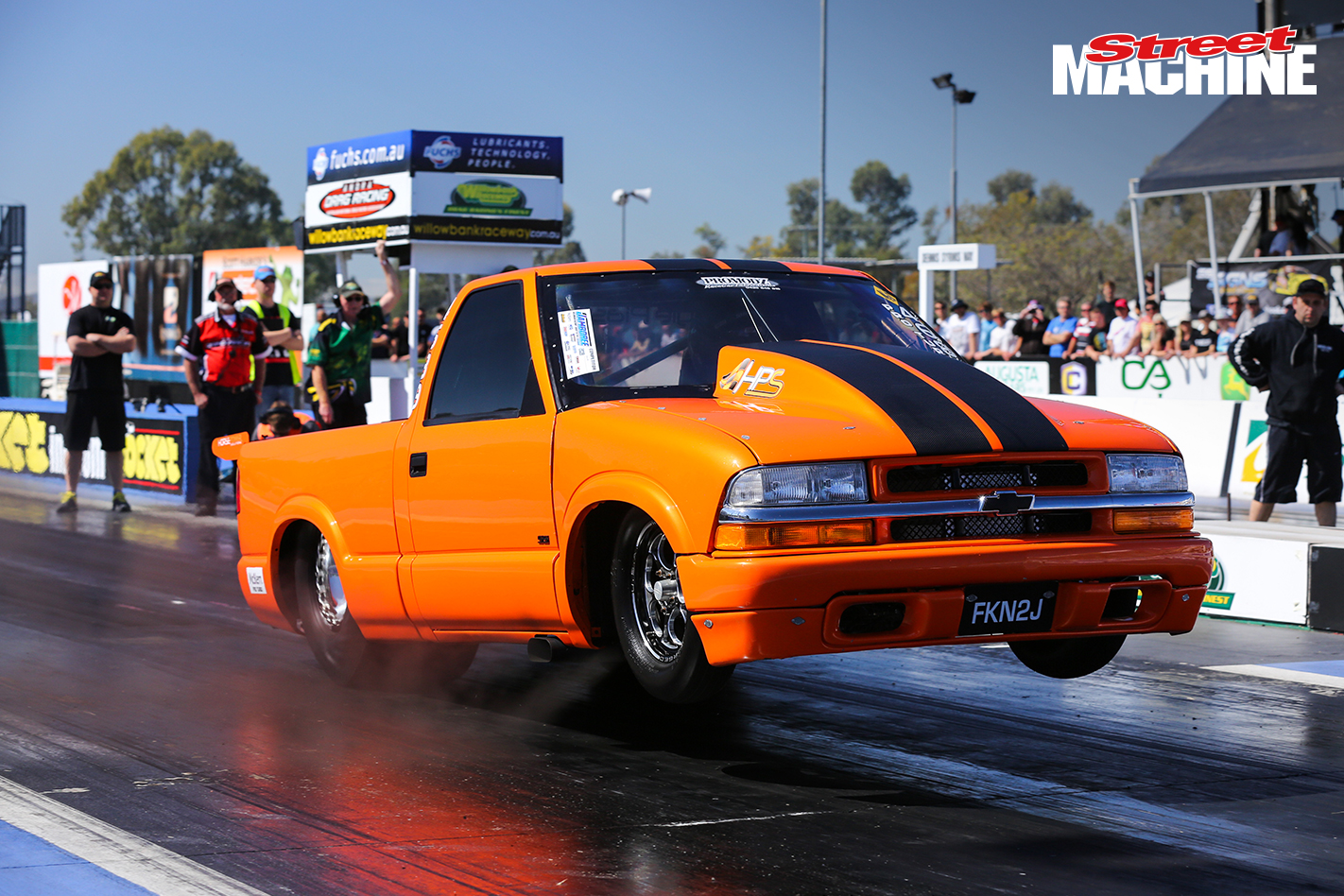 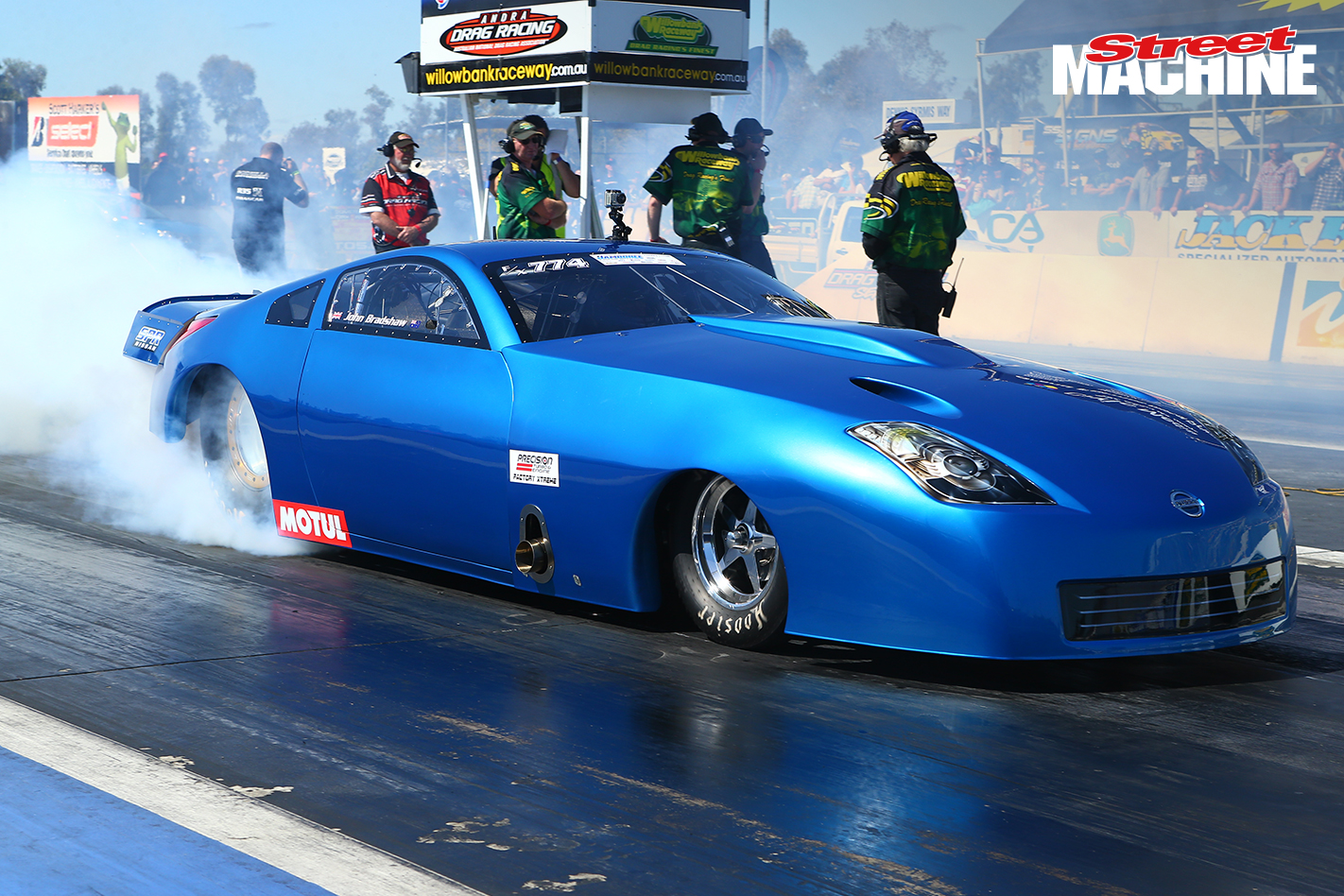 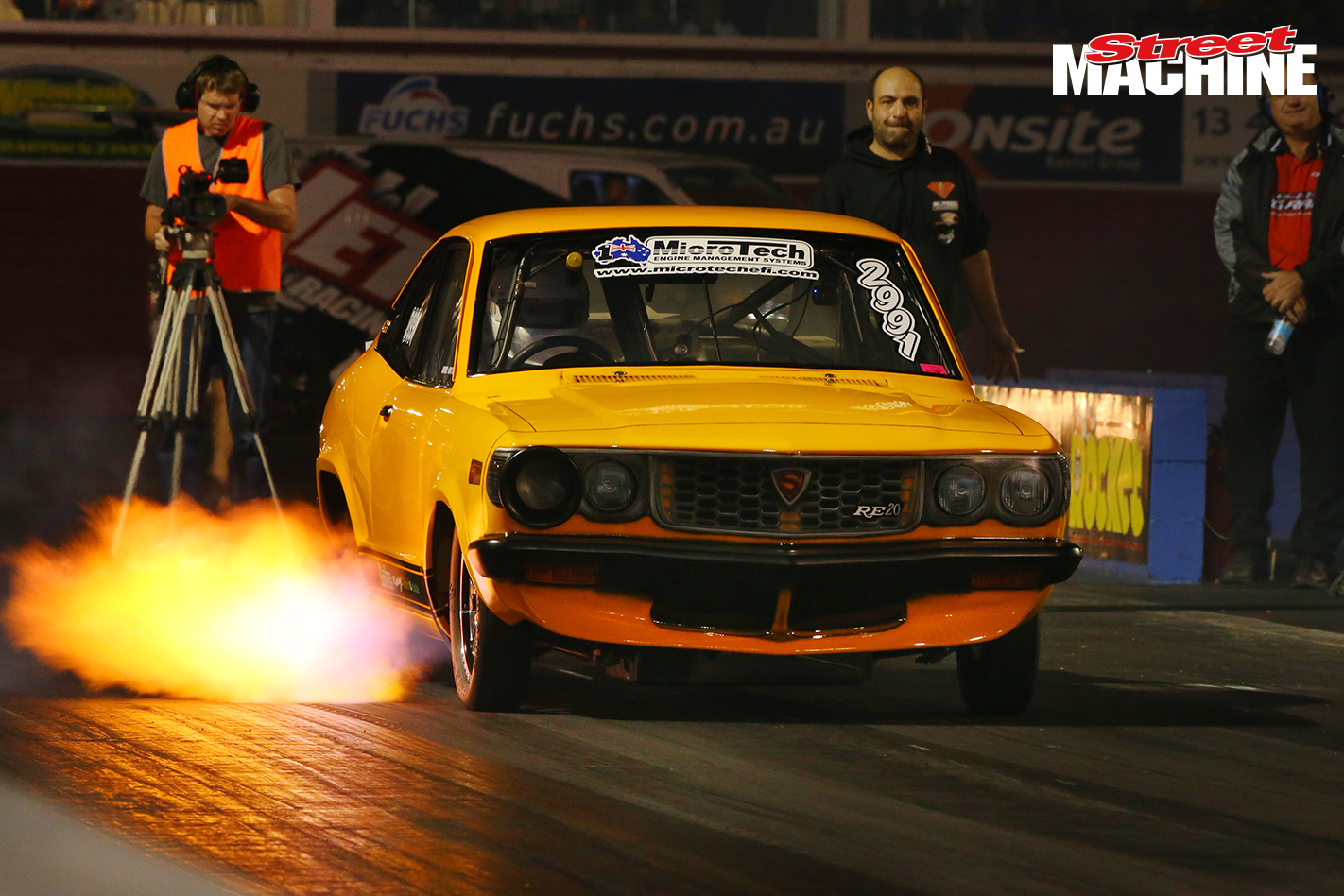 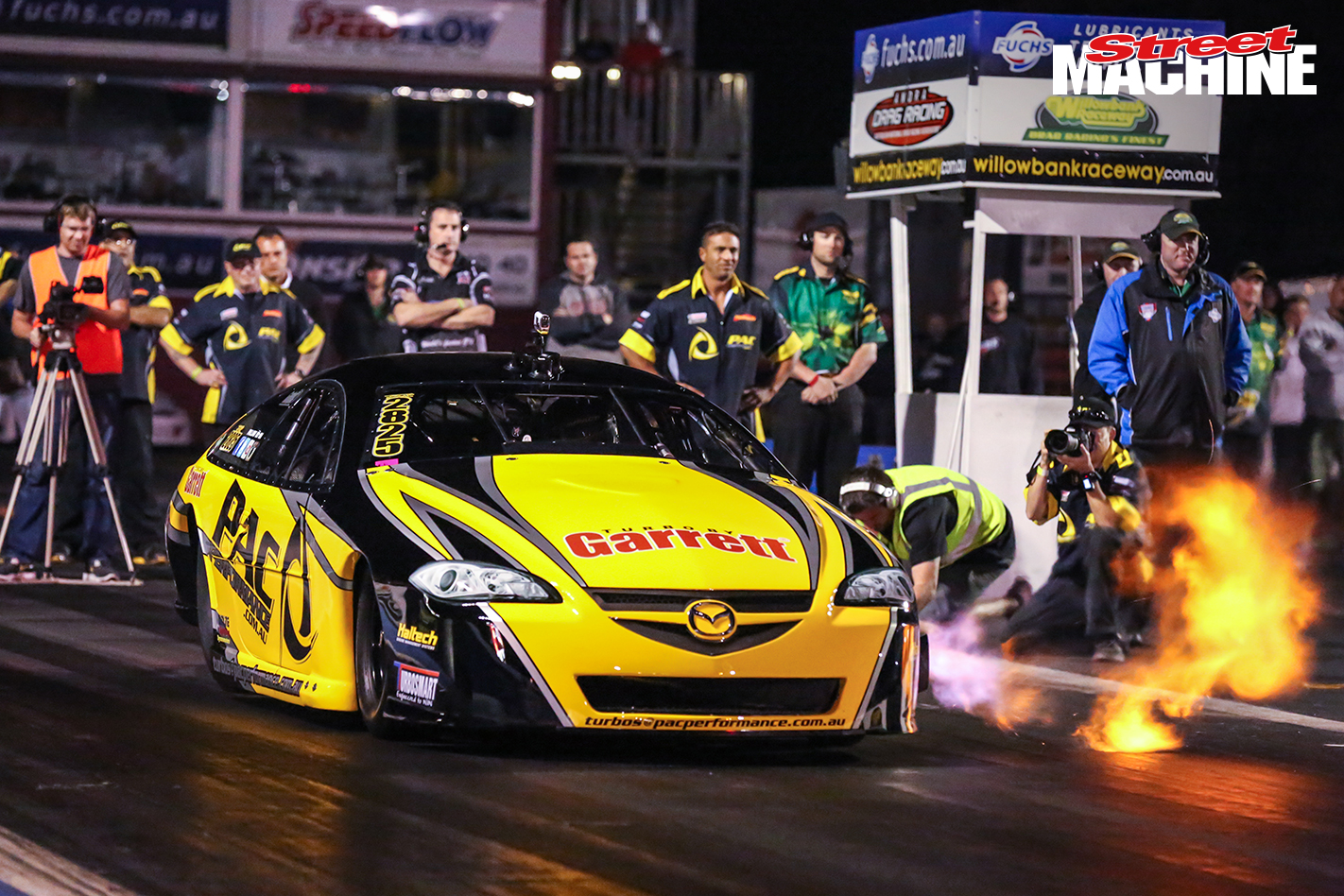 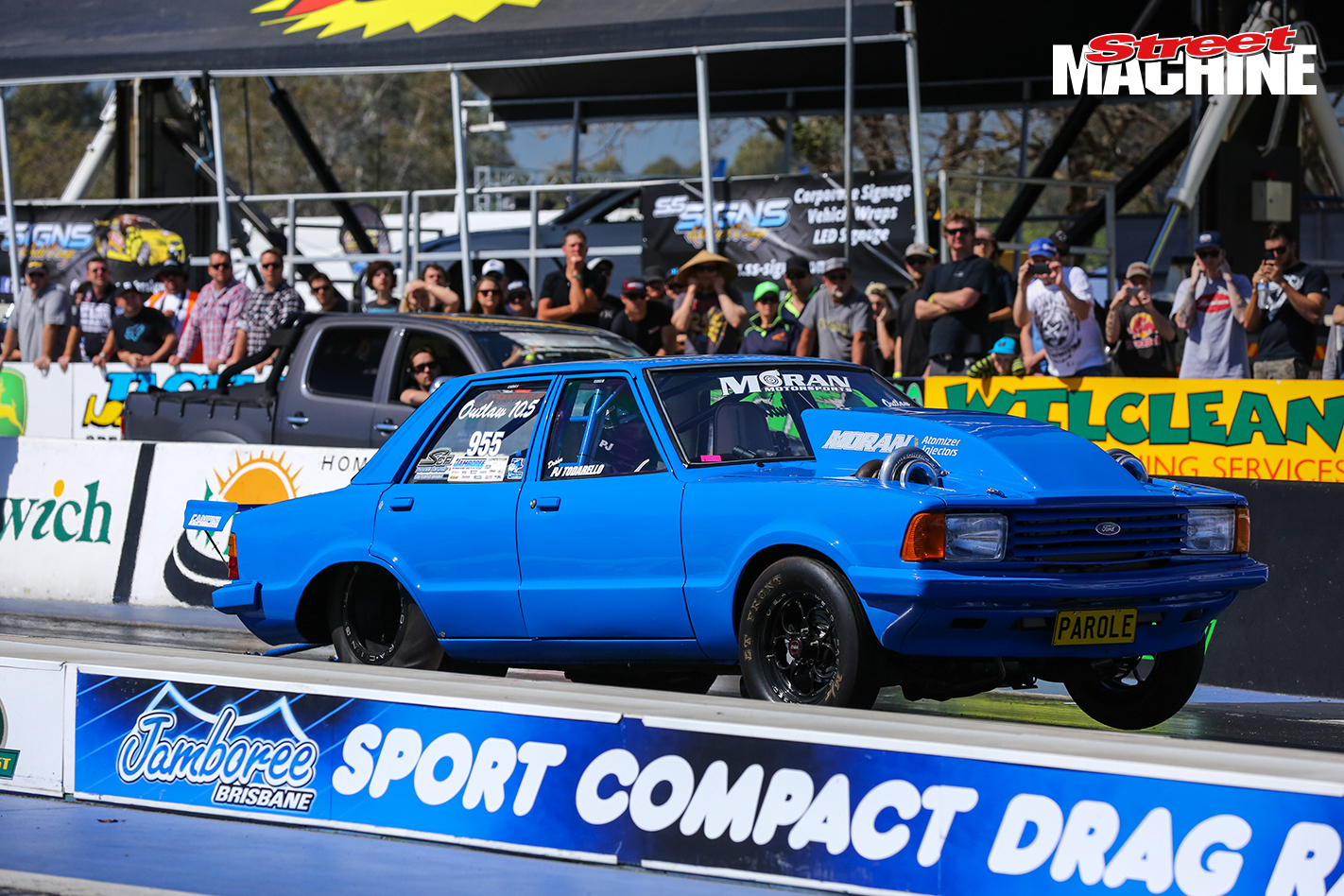 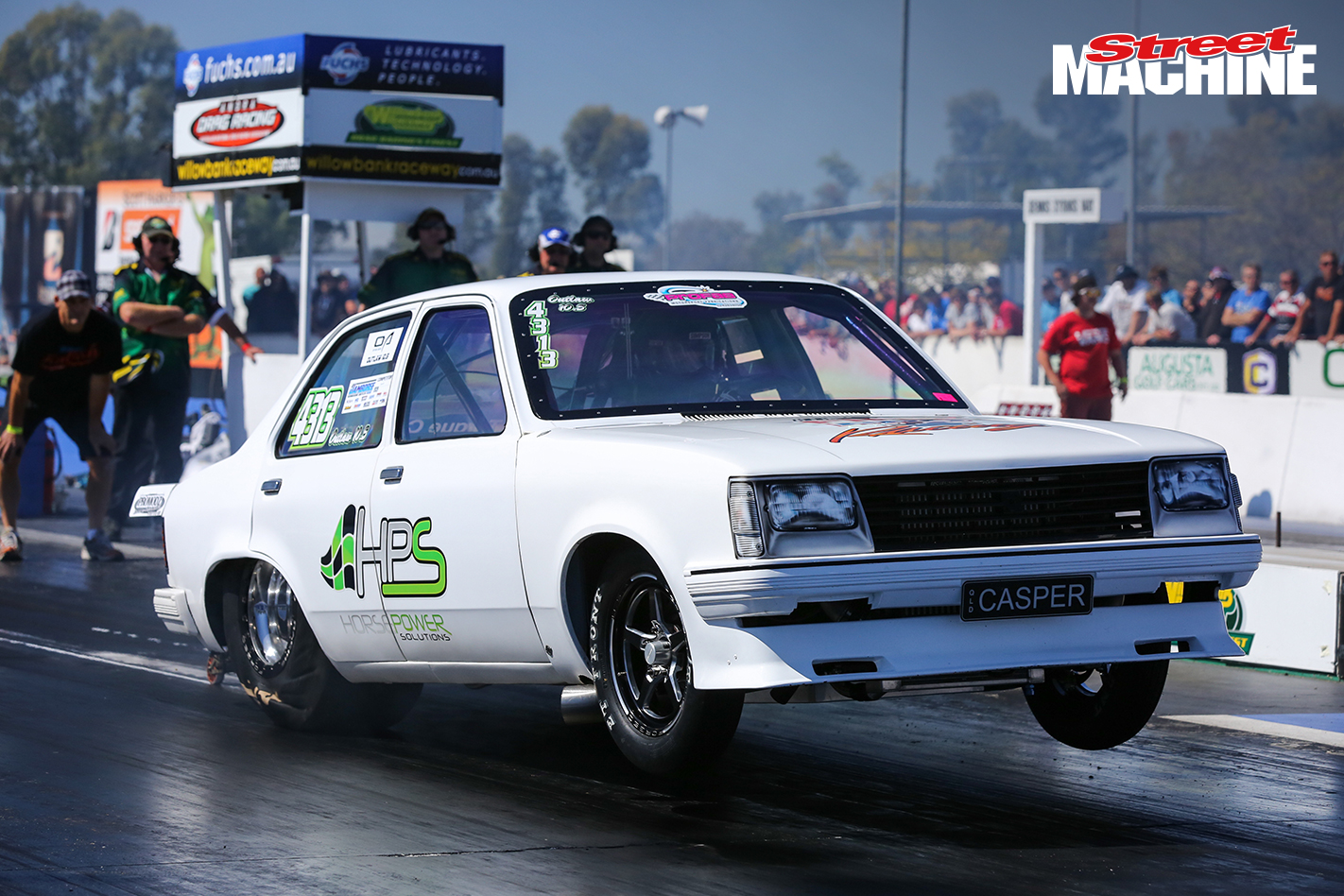 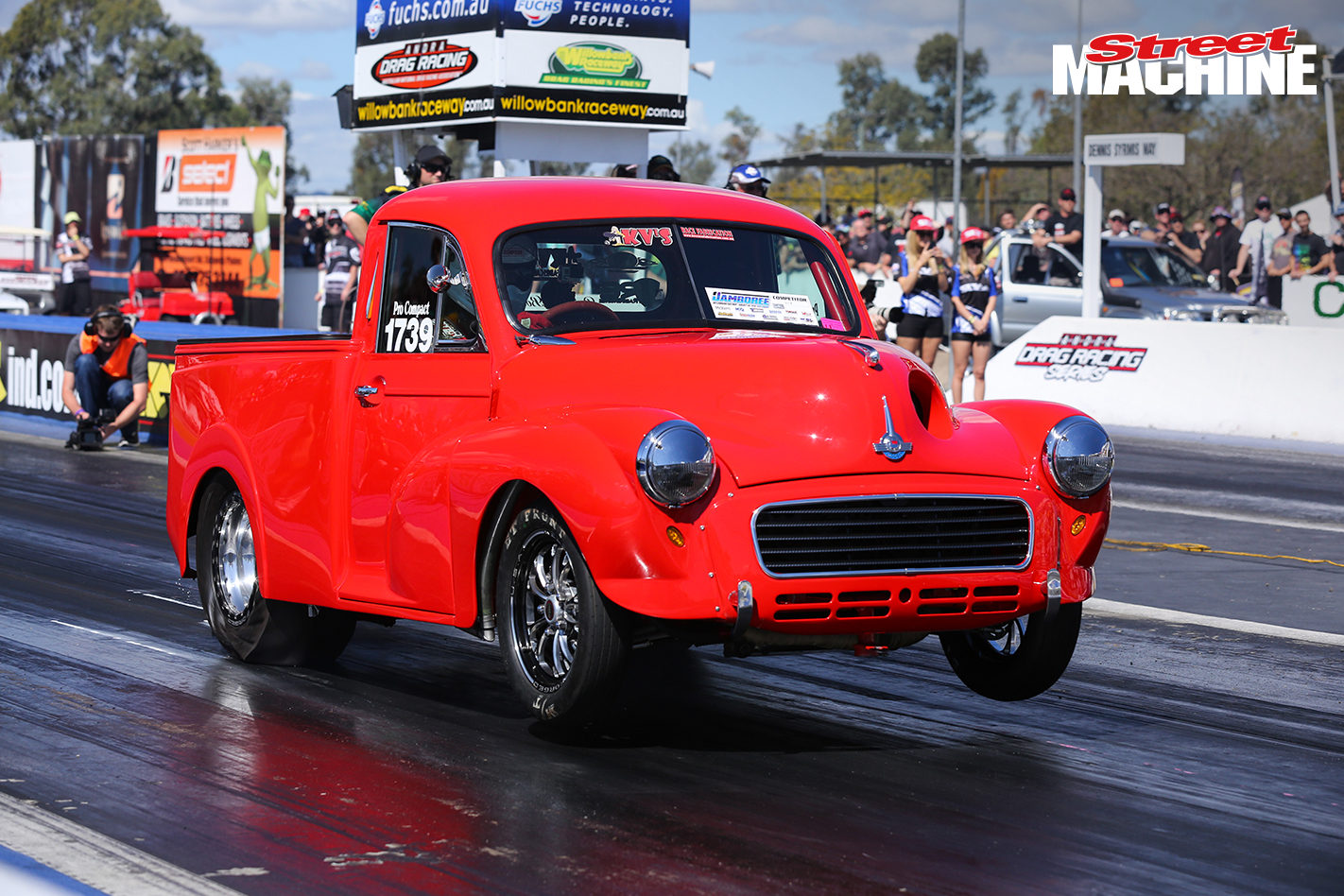 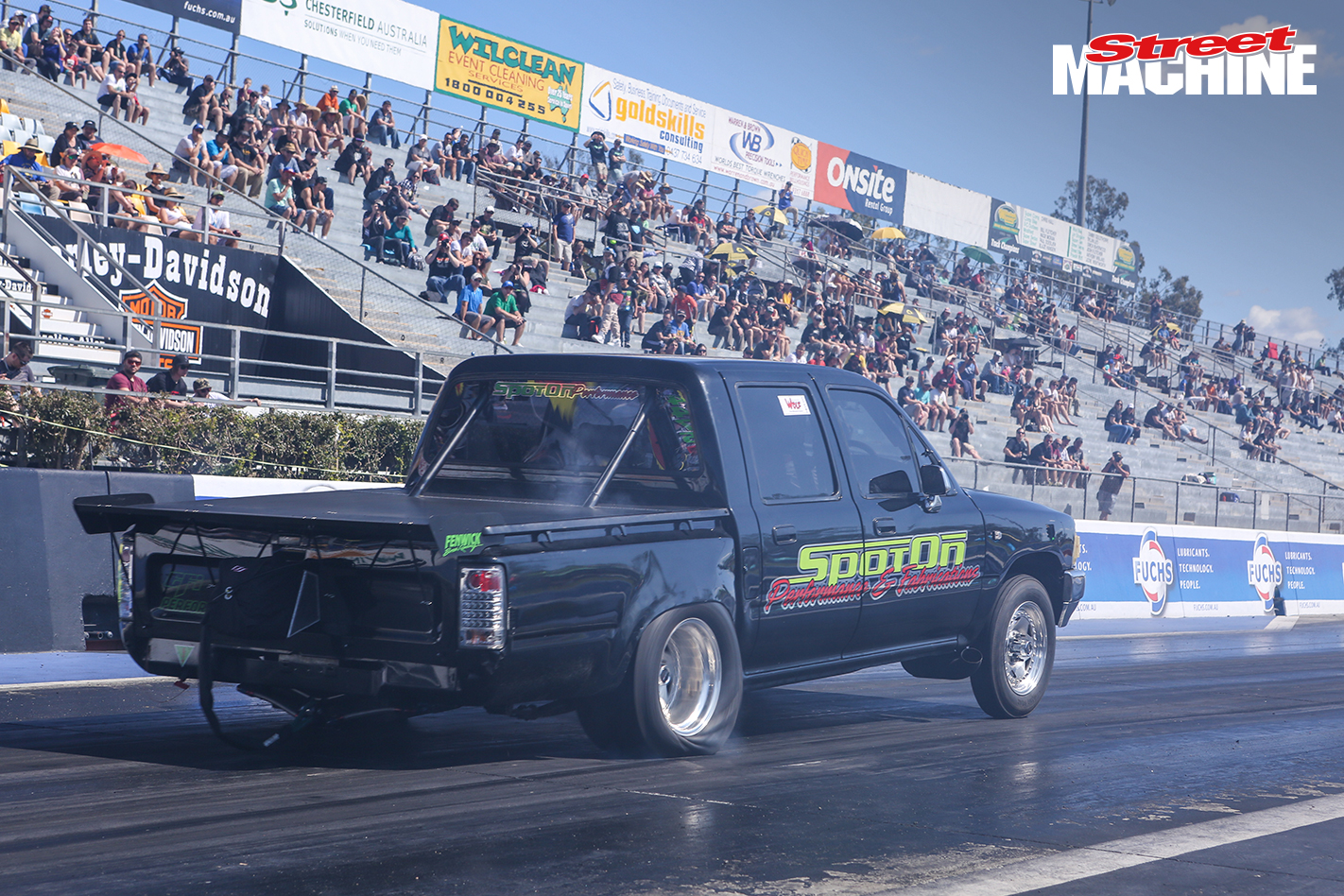 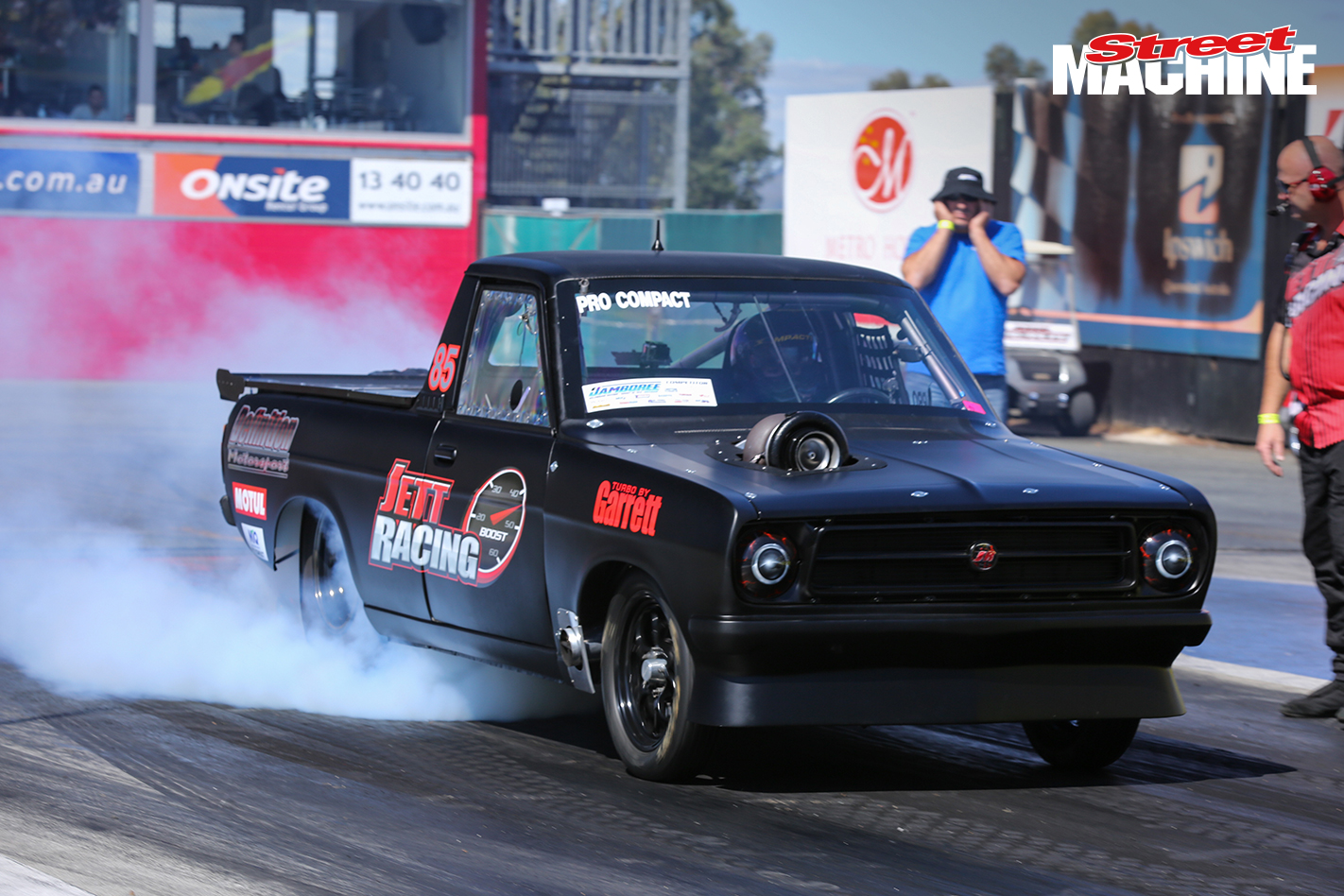 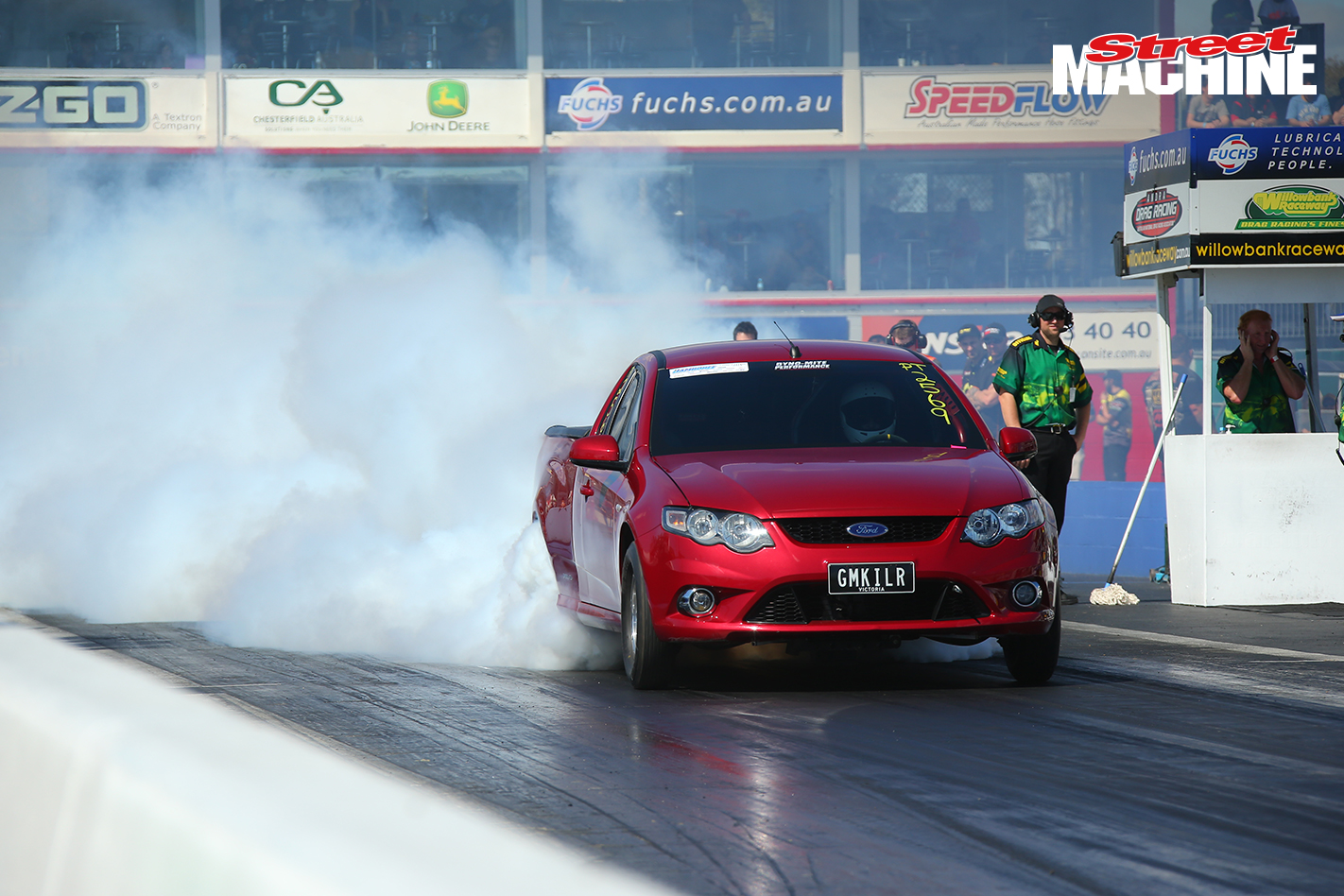 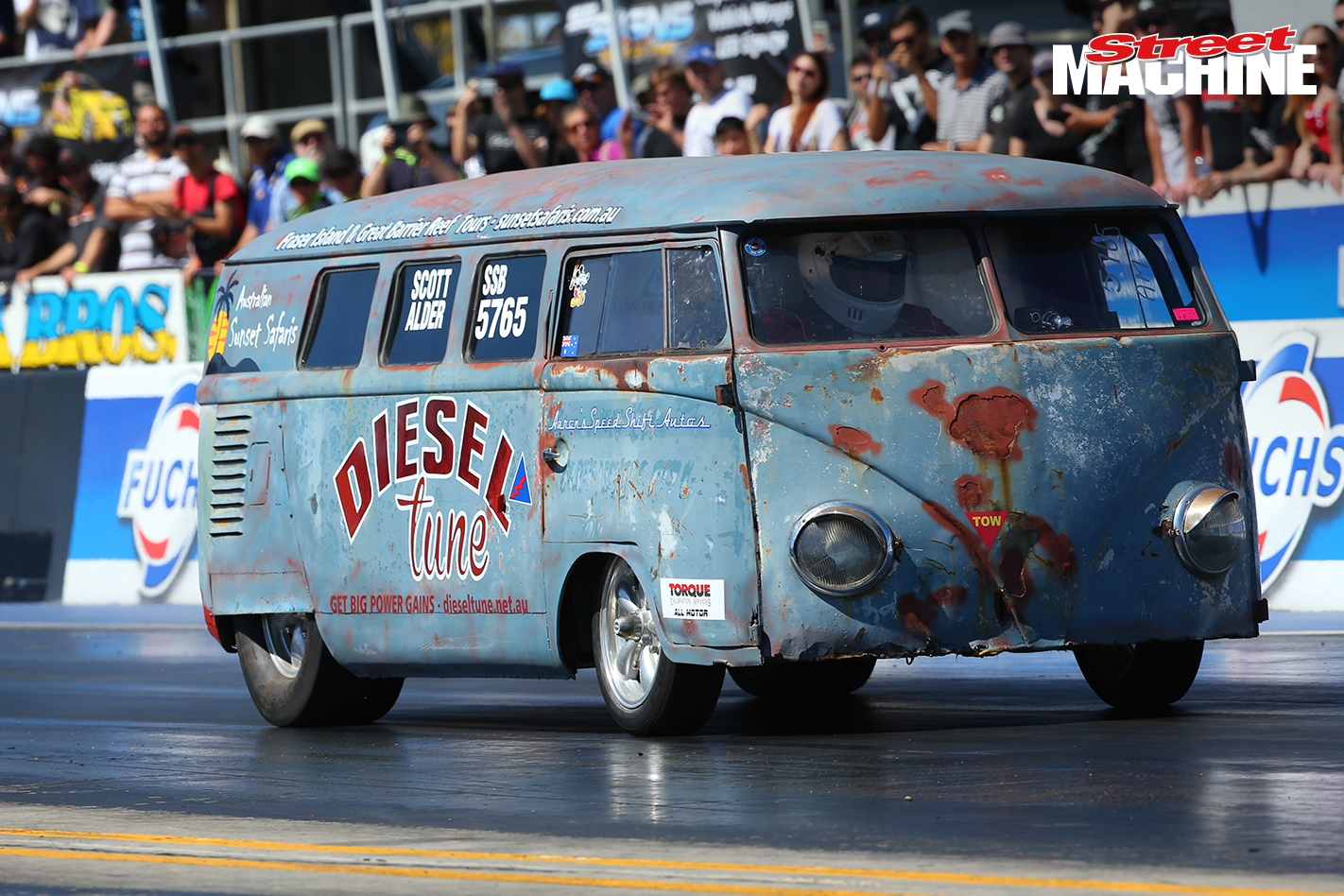