IT’S that time of the year. We had the AFL and NRL grand finals last weekend, but now it’s time for the nation to turn its attention to motorsport for the greatest car race of the year: the Bathurst 1000. 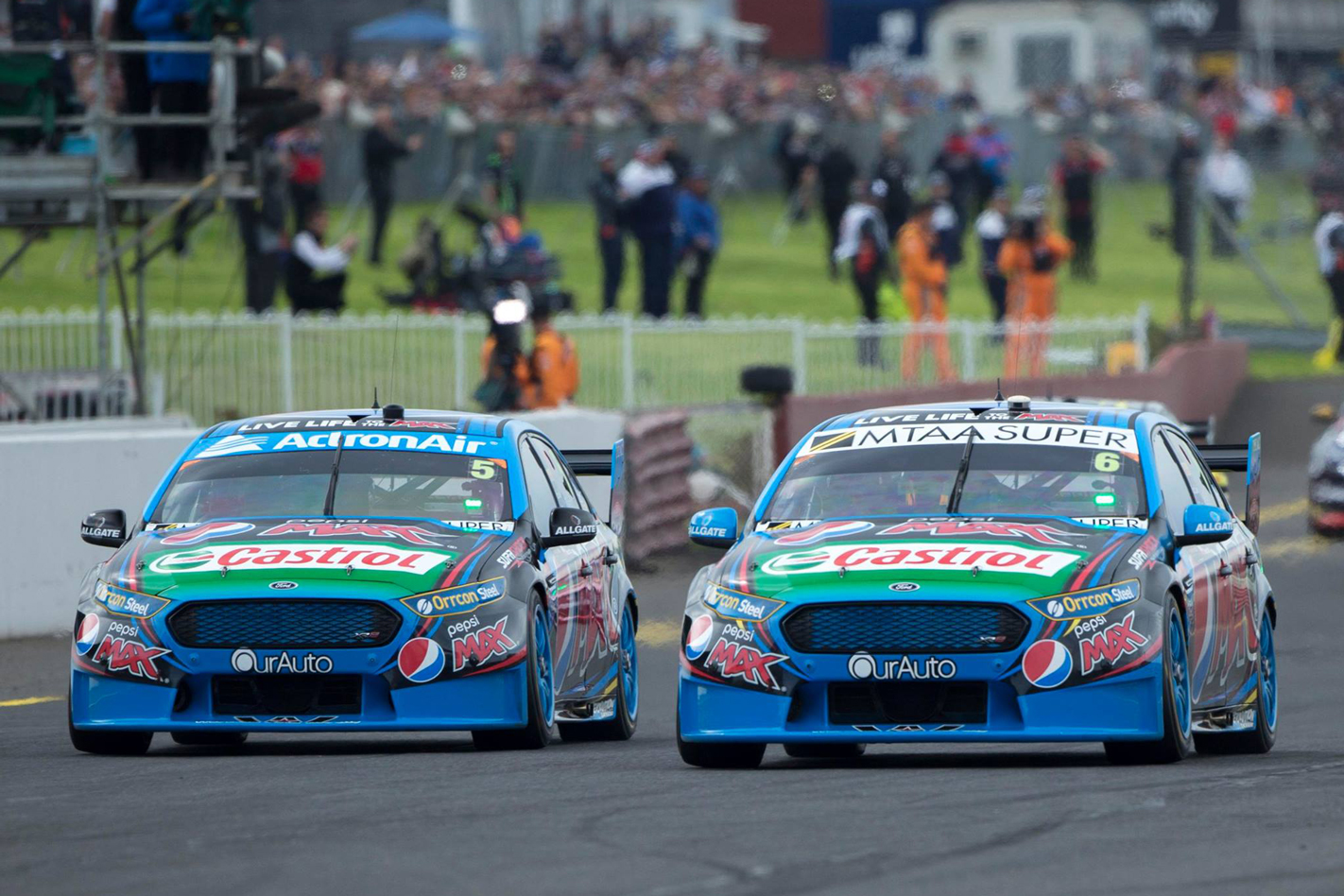 The V8 Supercars circus heads to Mount Panorama this weekend for a 1000km sprint race around the most challenging track in Australia. Red Bull Racing Australia’s Jamie Whincup and co-driver Paul Dumbrell go into the event as favourites, but young gun Chaz Mostert – who stood on the top step last year – and co-driver Cameron Waters will surely be up there. As always with Bathurst though, it’s a track that punishes both car and driver, so it’s never a straightforward race – anything could happen! 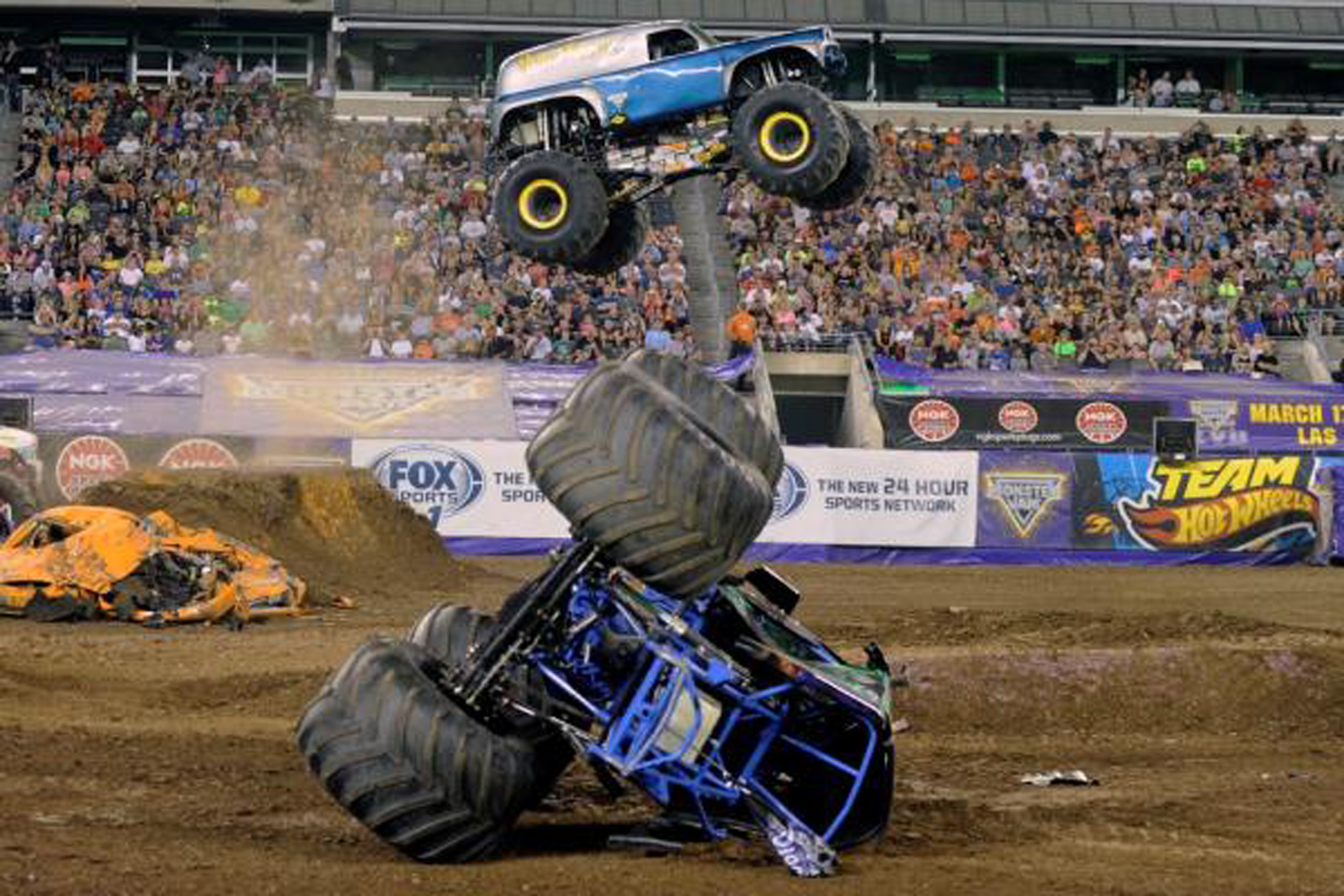 If touring cars aren’t your thing, maybe you’ll be more interested in the monster trucks in Melbourne. Monster Jam hits Melbourne’s AAMI Park on Saturday night for what promises to be an epic evening with the best monster trucks in the world. The likes of Grave Digger, Monster Mutt, El Toro Loco, Madusa and Zombie, plus a heap more, will be competing. If you’ve ever seen Monster Jam on TV, you know this is going to be one hell of an event.

The Queensland Drag Racing Championships are on at Willowbank Raceway on Saturday. During this round of drags there will be championship points on offer to SuperComp cars, Comp Bike, Outlaws, Modified, Super Sedan, Super Street and the modified bike classes.

On Friday Calder Park will host an ANDRA Street Meet, which is a test and tune style event. It’s $75 to drive or ride and $20 to spectate. Gates open at 4:30pm and racing kicks off at 6pm.

As usual, there is a test n tune session on at Heathcote Raceway on Sunday. Entry for drivers is $60 and $20 to specatate, gates open at 8:30am with quarter mile drags from 11am.

On Friday night, the Peninsula Chrome Bumpers club is having a cruise from the Peninsula Link BP service station in Melbourne to the outbound Eastlink BP. The cruise leaves around 9pm, with cars rolling in from 7pm.

Also on Friday night, the guys from HWY are holding a mini-meet at 444 Warrigal Rd, Moorabbin, Melbourne. The event is being held to raise money to support the Leukaemia Foundation’s Light The Night campaign, and each car or bike will be asked to donate $5.

Up in Queensland, the Wheels By The Water Classic Car Show is on Sunday at the Sandstone Point Hotel, on the waterfront near the Bribie Island bridge. The event is open to all classic cars, and there will be kids’ rides, live entertainment, a barbeque and more. 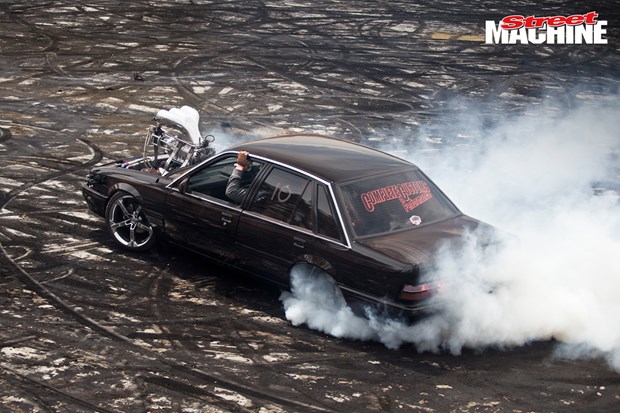 Video highlights from the Ultimate Burnout Challenge in Bindoon 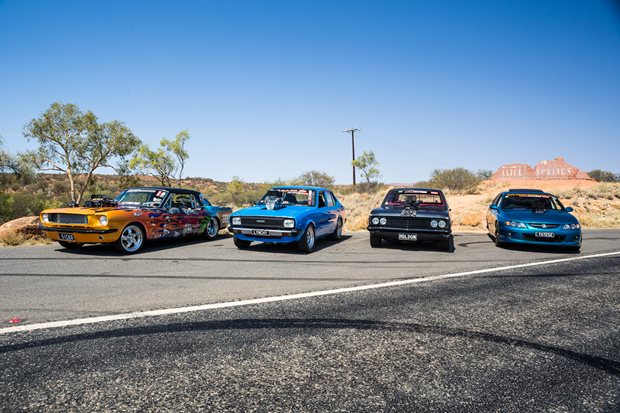 Highlights from the first ever Red CentreNATS 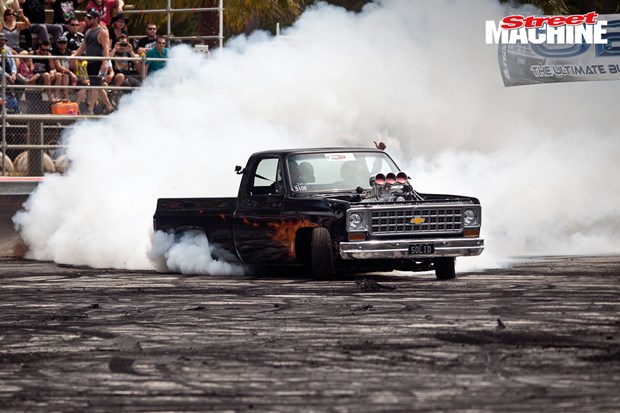 The Ultimate Burnout Challenge headed to the massive pad at Bindoon, WA for a Grand Final Day smoke show