LUKE Mansom is as passionate as they come. The Bunbury, Western Australia resident drove a 7300km round trip to bring his super-rare John Goss Special XB Falcon to the Hardtop Anniversary in Echuca, Victoria, earlier this month.

Luke got the car in 2002 pretty much as a rolling shell. It had the factory 302 engine, but it – along with the rest of the running gear – was in pretty poor shape. A year later though, Luke and a mate had got it all running again. 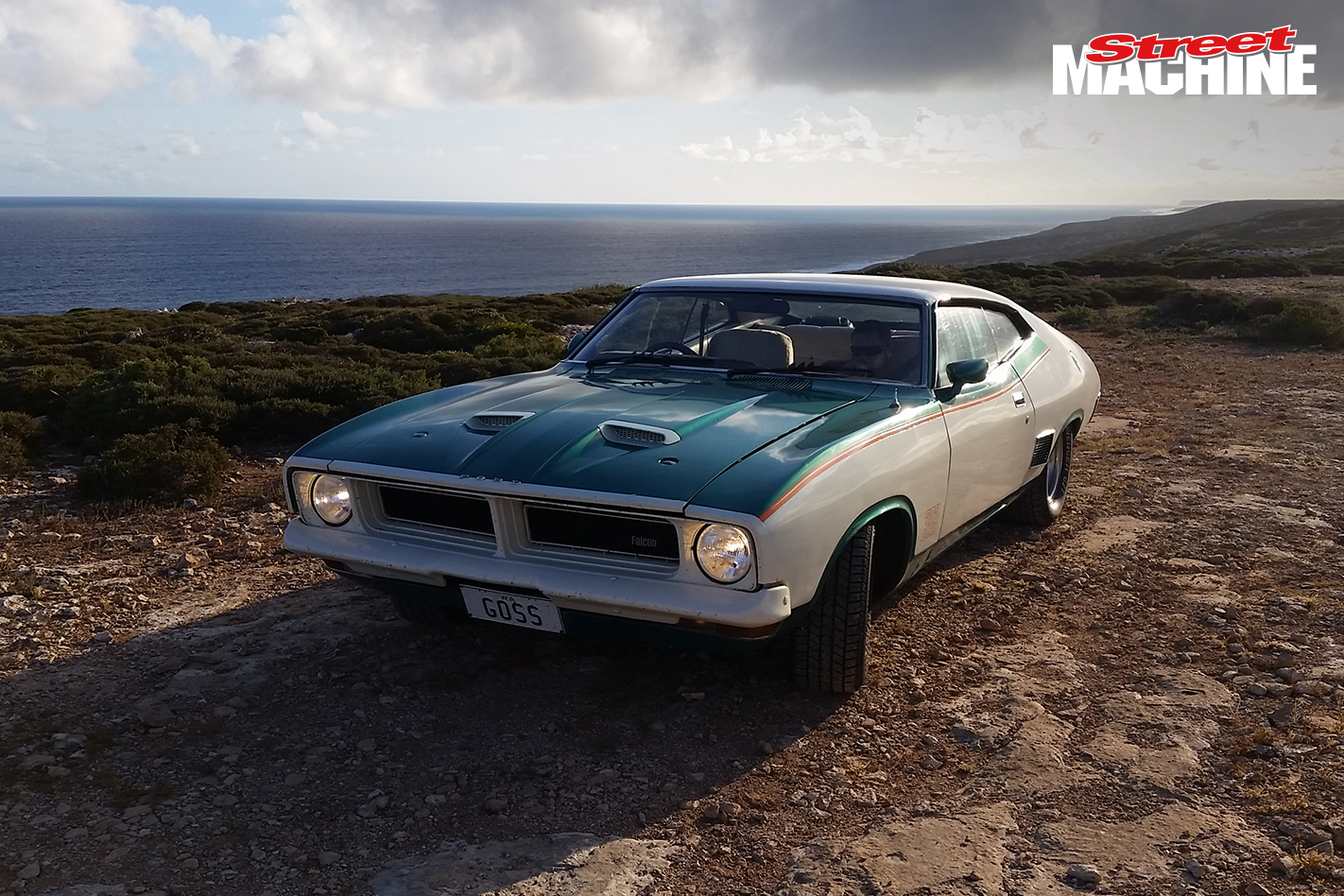 Luke had to stop for a photo at the Great Australian Bight, this was a road trip after all!

“The Goss is running a worked 351 Windsor and I’ve got the original motor in the shed,” Luke says. “I built it in 2003 with a Top Loader gearbox and BorgWarner diff with 2.92 gears.

“Shortly after we built it, I moved up to Karratha and took the car with me. Drove it around 1600km and it didn’t miss a beat. But after that it sat for four years and didn’t move, until I relocated back down south.”

Since giving the Goss a good tidy-up after moving to Bunbury, Luke has done plenty of miles in the car and it’s been super-reliable. In fact, he didn’t really need to do much work to prepare it for the long drive across to Echuca. 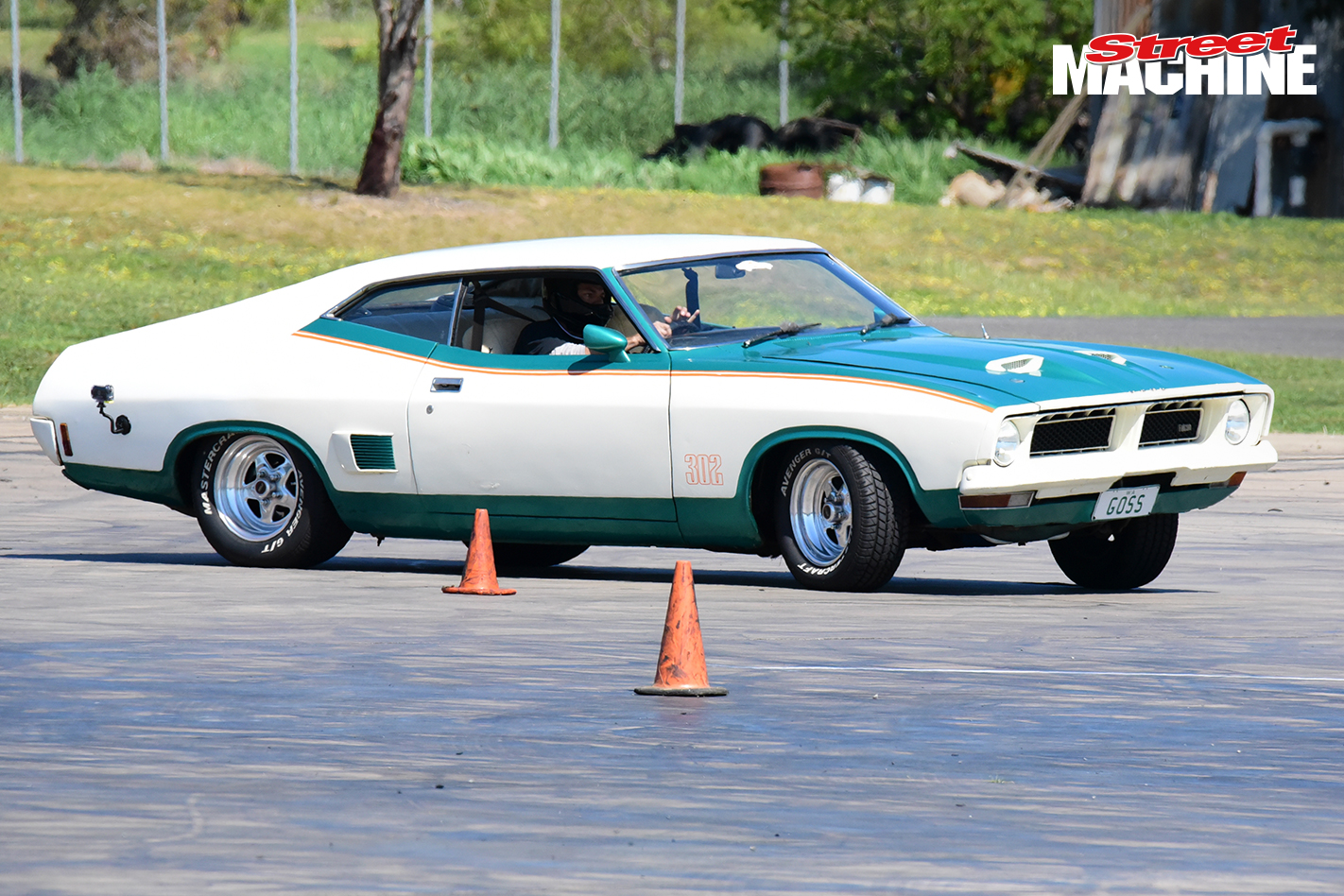 “I wanted to make sure it was going to be good for the track driving stuff, so I got the suspension and brakes reconditioned, but that’s about it,” he says. “I already had a new radiator and 150-litre fuel tank in the car; I was confident it wouldn’t give me any troubles.”

Luke reckons the car was an absolute dream on the drive and ate up the miles with ease. Somehow, the V8 was even relatively economical, drinking a total of 1100 litres for the 7300km round trip. “We did around 800km each day and with the big comfortable seats it wasn’t physically taxing at all,” he says. “It rode pretty well on the updated suspension even with two people and all our gear. It was almost like driving a new car! 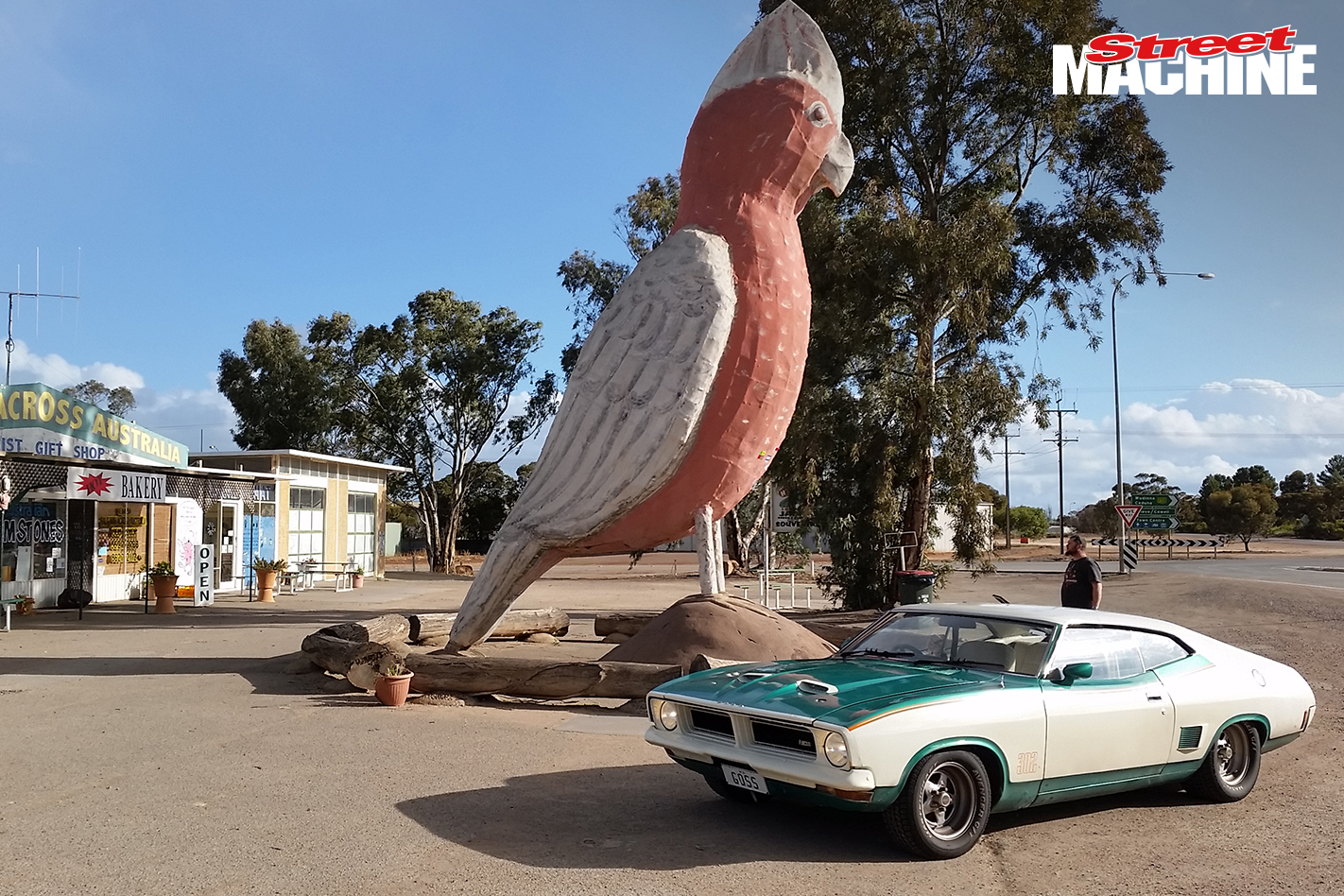 The Big Galah bird statue in Kimbah, South Australia, marks the halfway point between the east and west coast of Australia

“It got a fair bit of attention crossing the outback too. We had loads of people in trucks taking pictures and people in service stations wanting to know about the car and telling us about their old Falcons. It was mint!” 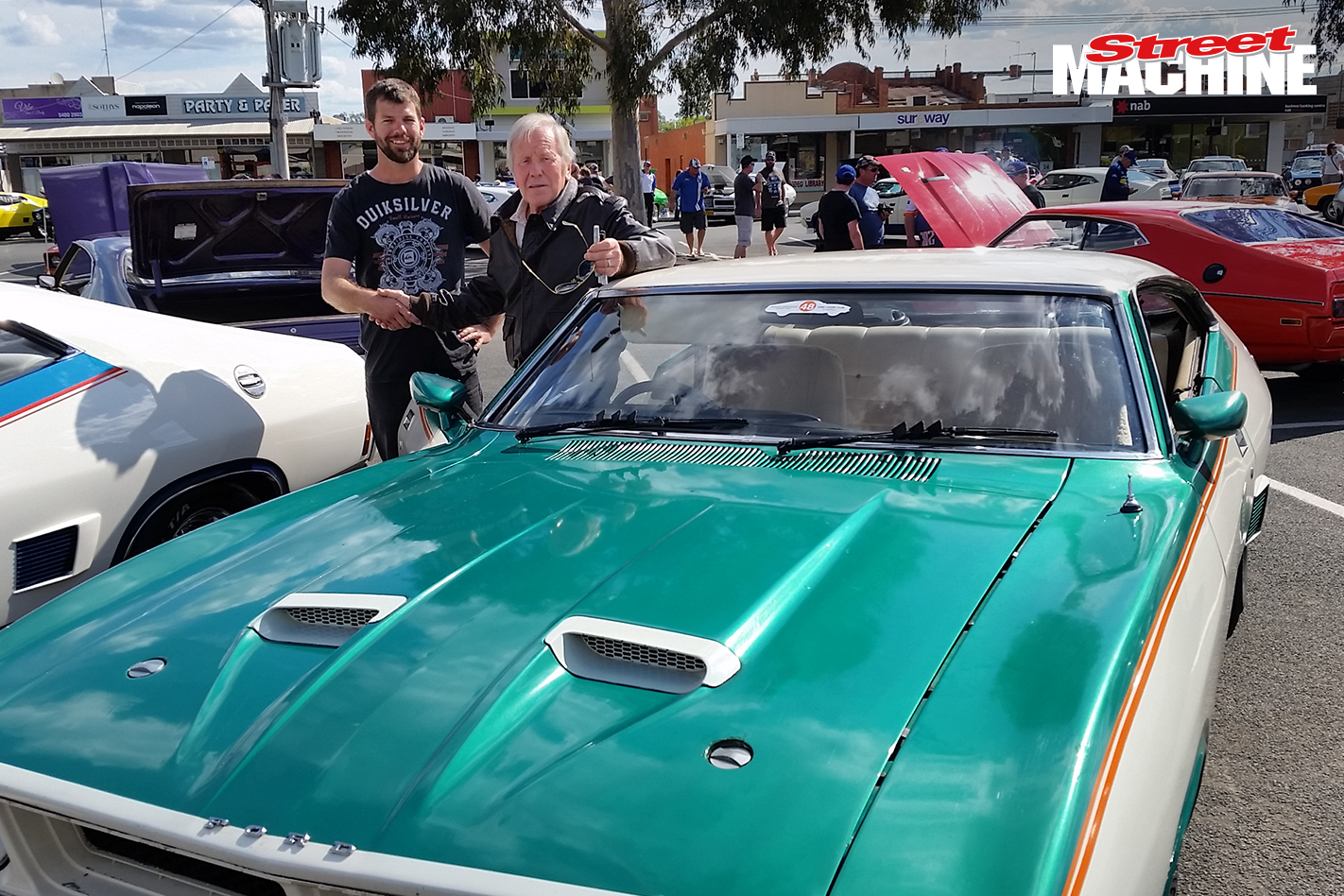 Luke had a great time at the Hardtop Anniversary too, and even met the legendary John Goss, whose Bathurst win inspired the car! Now Luke is itching to get to the next one at Bathurst in 2017, with a full restoration on the Goss Special scheduled to be completed in time for Luke to drive it to its spiritual home in a couple of years. 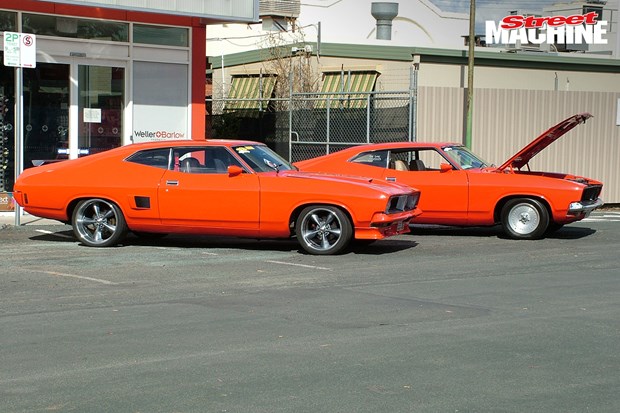 Our favorite rides from this weekend's Ford Hardtop Anniversary 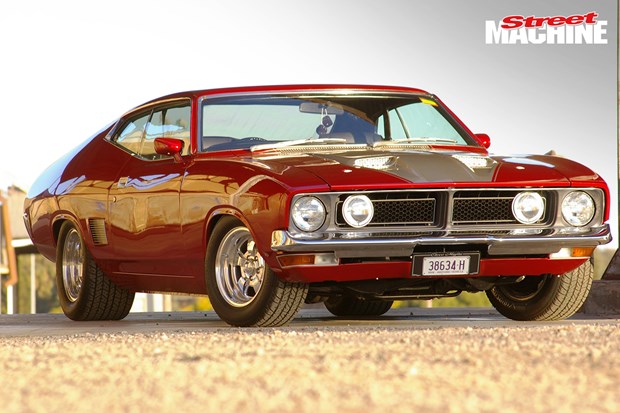 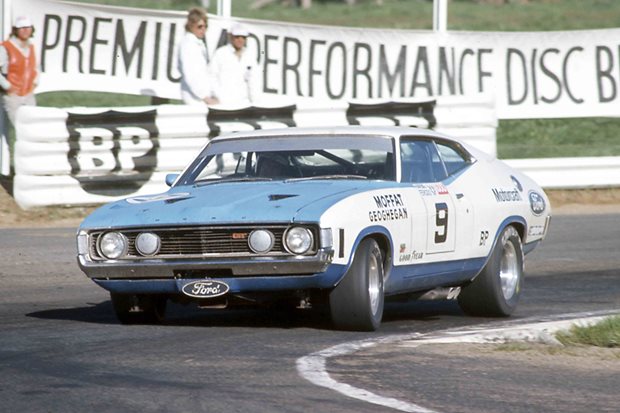 The Falcon has contributed so much to the growth and popularity of Australian touring car racing since its launch in 1960, it seems only fitting that SM remembers some of those... 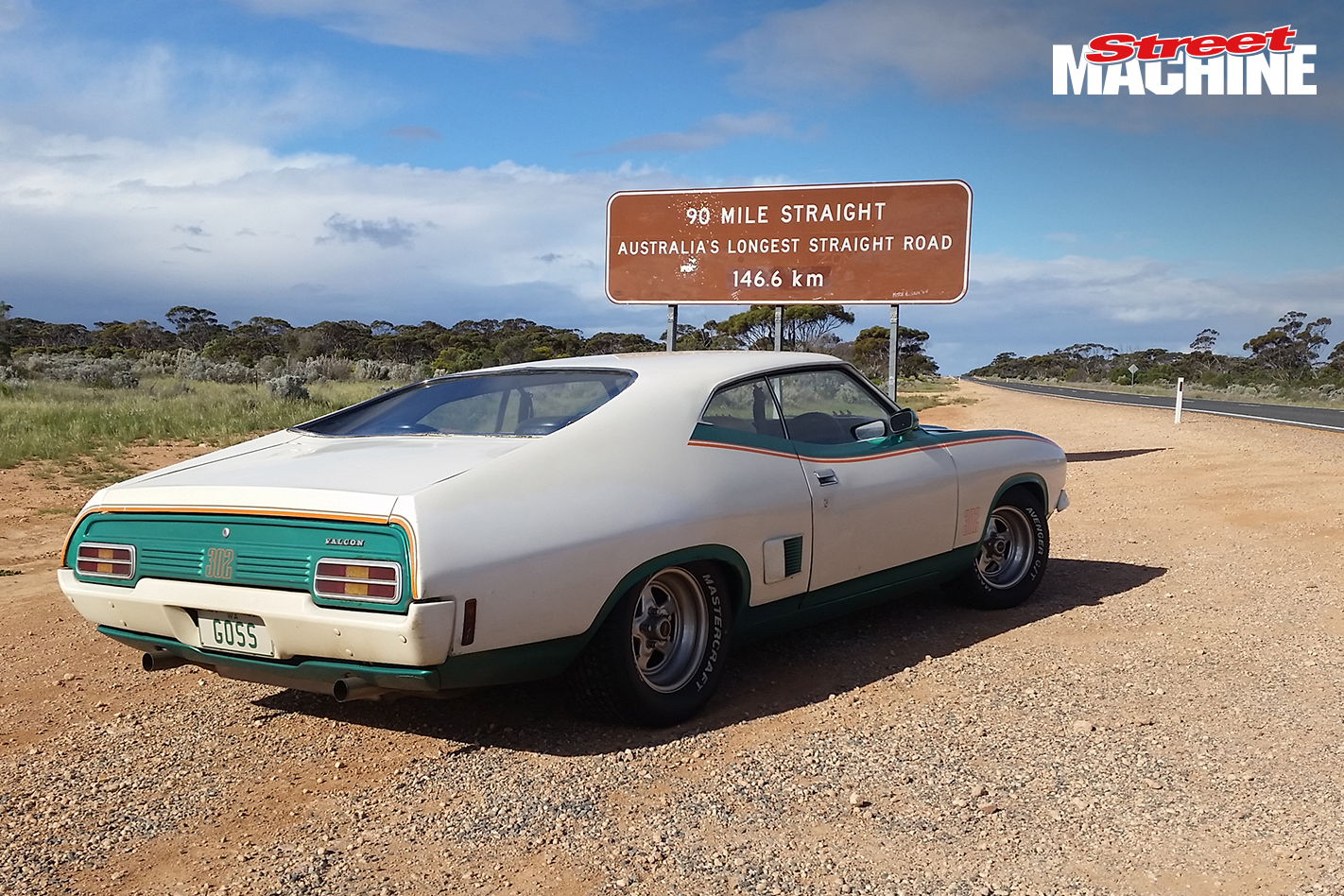 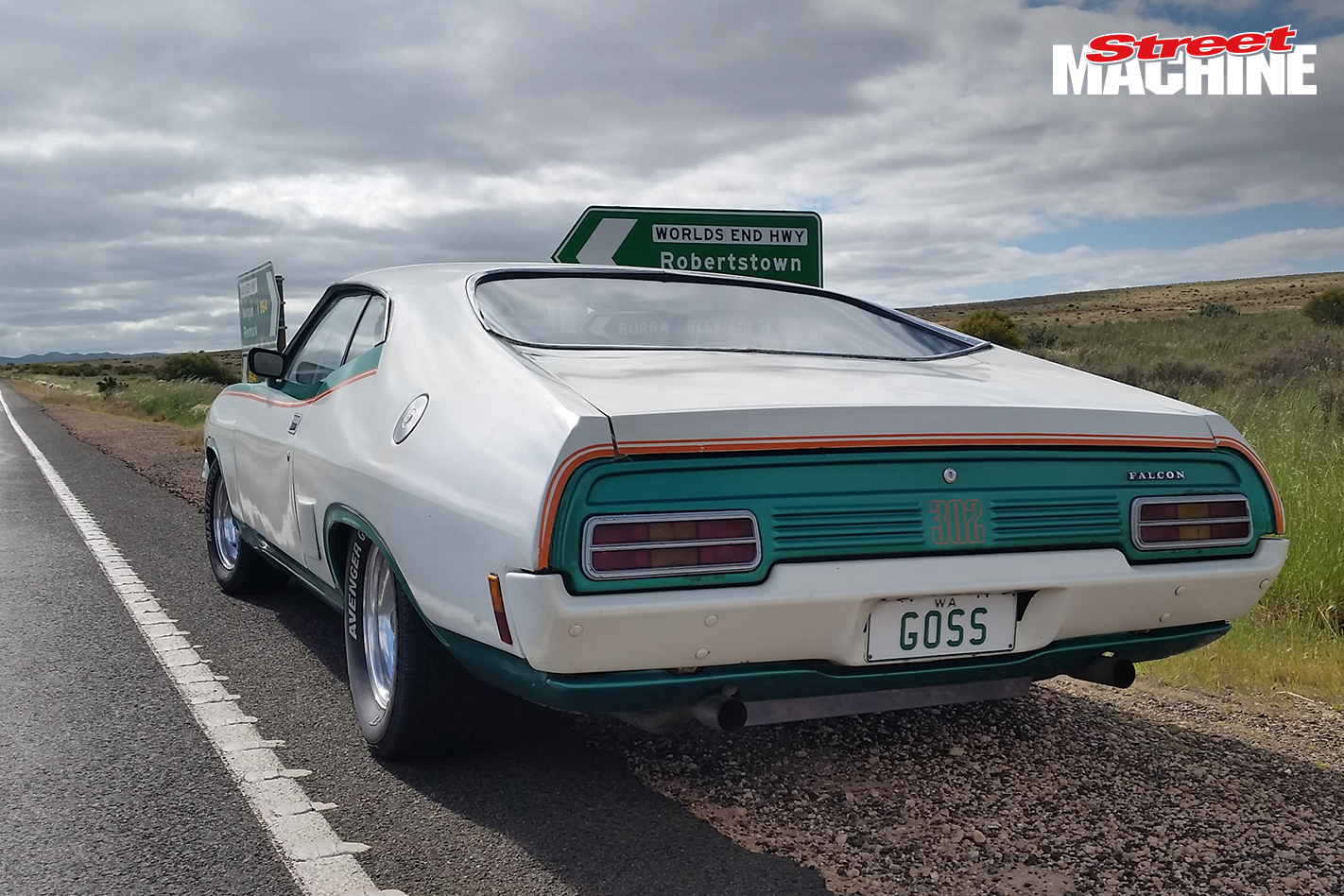 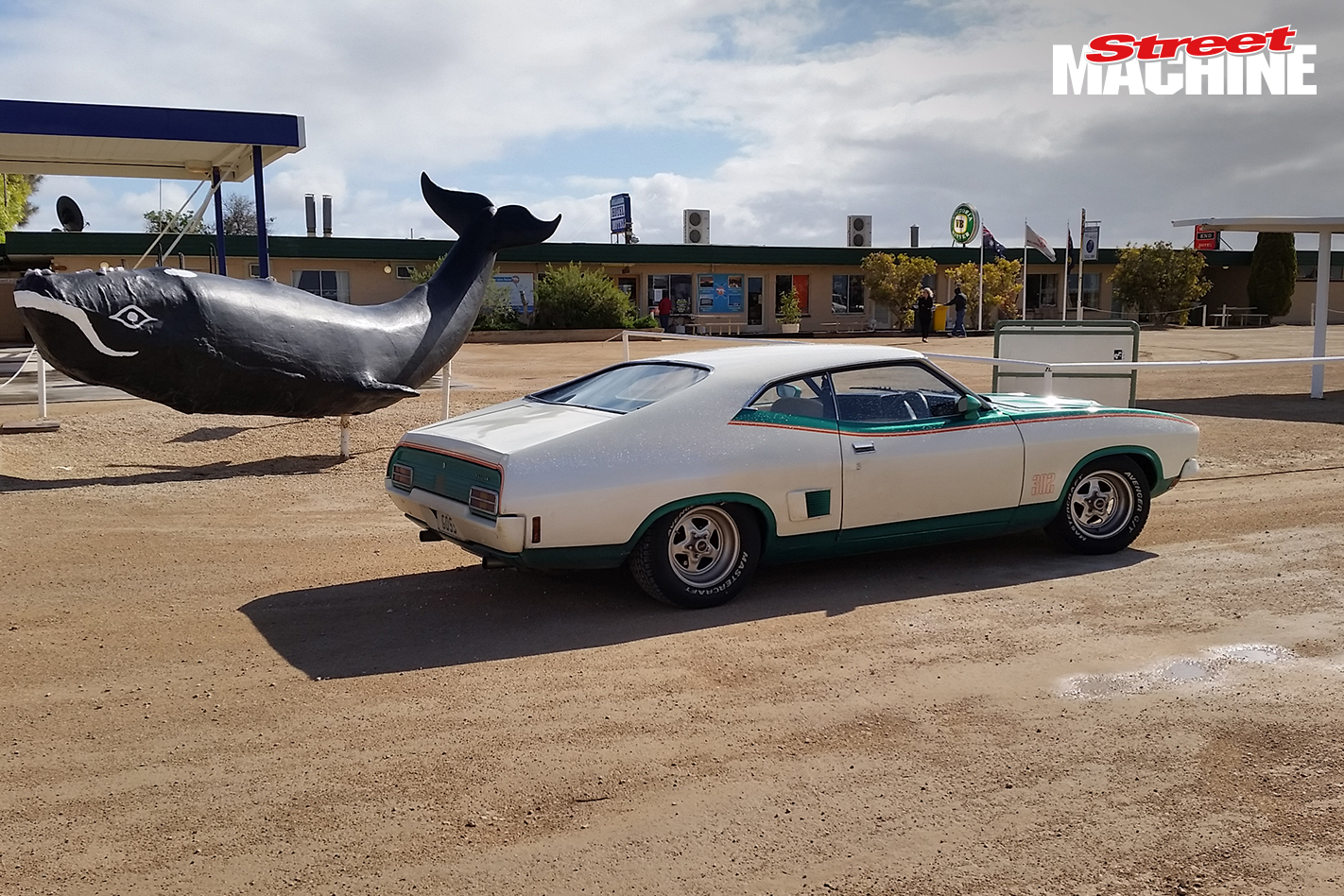 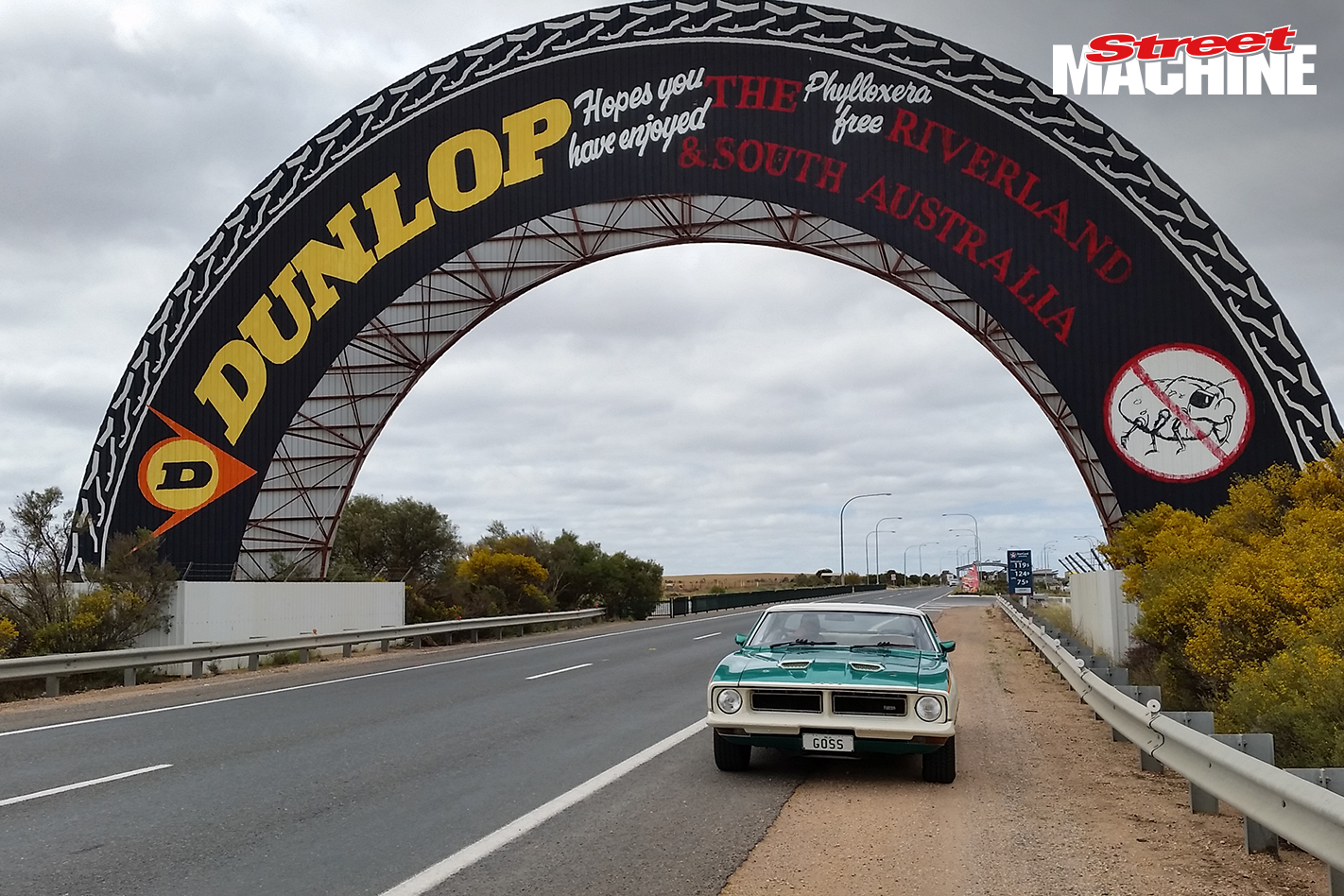 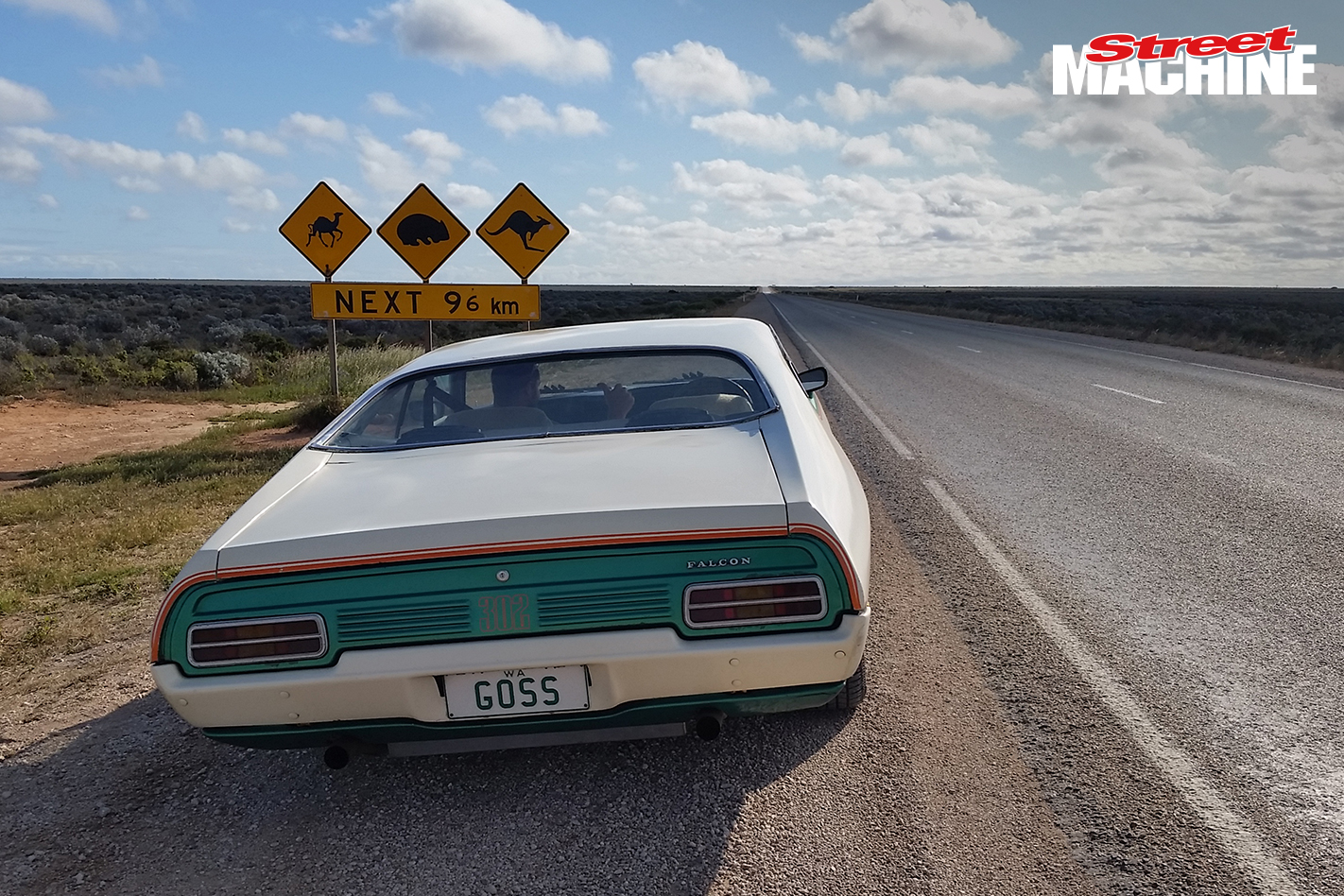