Many industries are doing it tough in the wake of the global coronavirus pandemic and the associated economic shutdown it’s prompted, but there’s one trade that’s undergoing a strong surge in demand – video gaming.

The desire to find distraction and entertainment as the bulk of the population adjusts to social isolation measures has predictably led to a rise in interest in video games of all types, but for car enthusiasts that leads to something of a problem – hardware is now incredibly hard to find.

Read more: The best driving games for Xbox One

Besides limitations on visiting physical stores to browse gaming wheels, consoles, and simulation rigs, the unprecedented demand for games and peripherals - coupled with production pauses in China - has led to a shortage of hardware.

That’s not such an issue if you already own a PC or console and all you need is a game – digital downloads have rendered discs largely a thing of the past – but for car enthusiasts seeking to burn some virtual rubber that’s something of a problem given the best experience is with the aid of a wheel and, ideally, a proper sim rig to bolt it to. 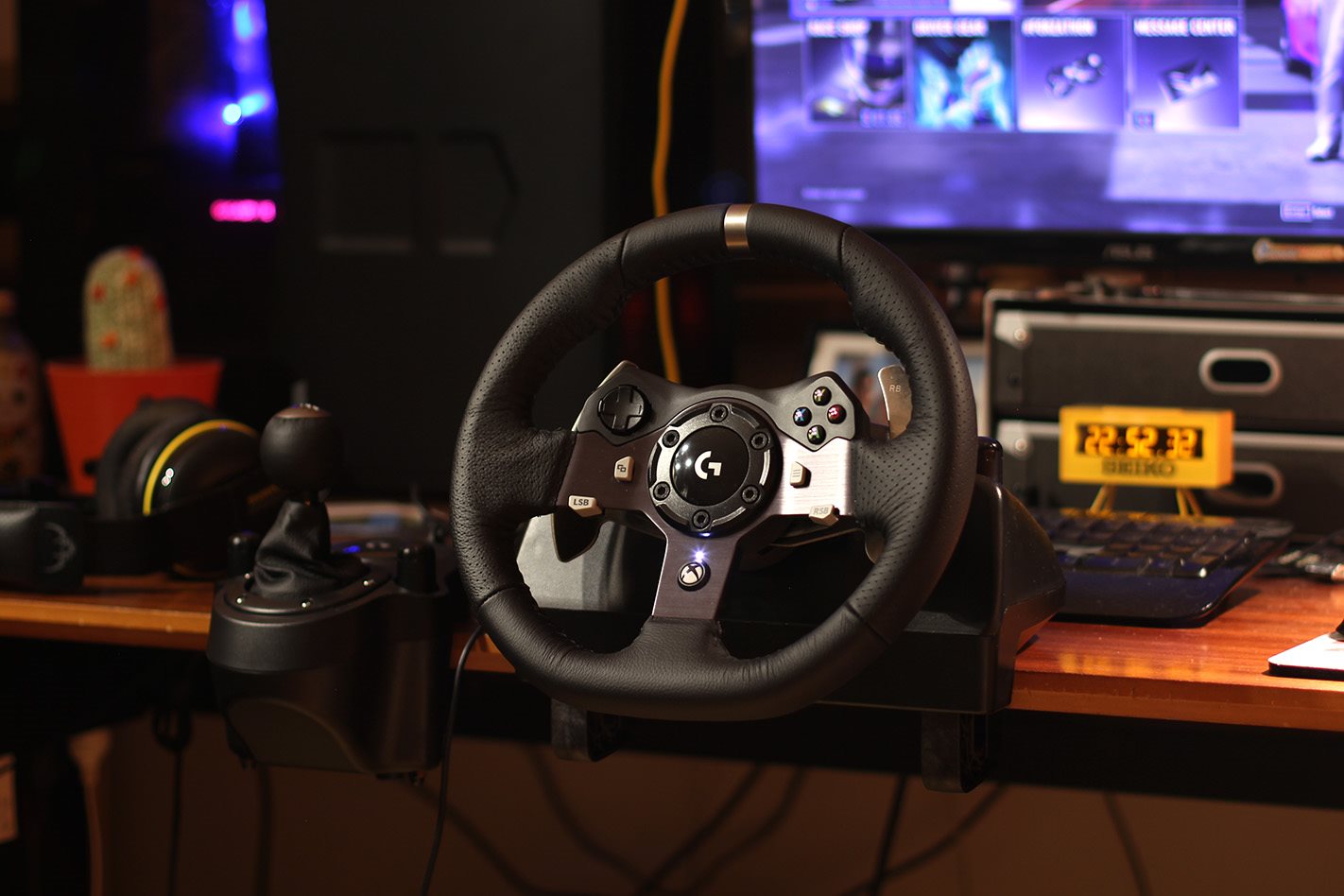 Load up JB Hifi’s website, one of the largest retailers of gaming hardware in Australia, and almost every gaming wheel and wheel rig is listed as ‘awaiting stock’ or ‘limited stock’.

Last year when we reviewed the Logitech G920 we said you’d be “kind of a chump if you pay the [$499] retail sticker” given how easy it was to find that particular wheel for as little as $298, but those cheap Logitechs have well and truly evaporated by now – you’ll either pay full retail, or you won’t get one at all.

The situation is the same in the USA. The market-watching website NowInStock.net currently lists almost every Thrustmaster and Logitech wheel – even the lowly Thrustmaster T-150 – as being ‘out of stock’ across the retailers it monitors, with the exception of the expensive Thrustmaster TS-PC Ferrari 488 Edition.

Read next: What are the best gaming wheels out there?

But it’s not like the pricier product is immune to this. Fanatec is widely regarded as one of the top manufacturers of simulation-grade driving peripherals, and even though its products wear a premium price tag, the company has still seen demand outstrip supply. 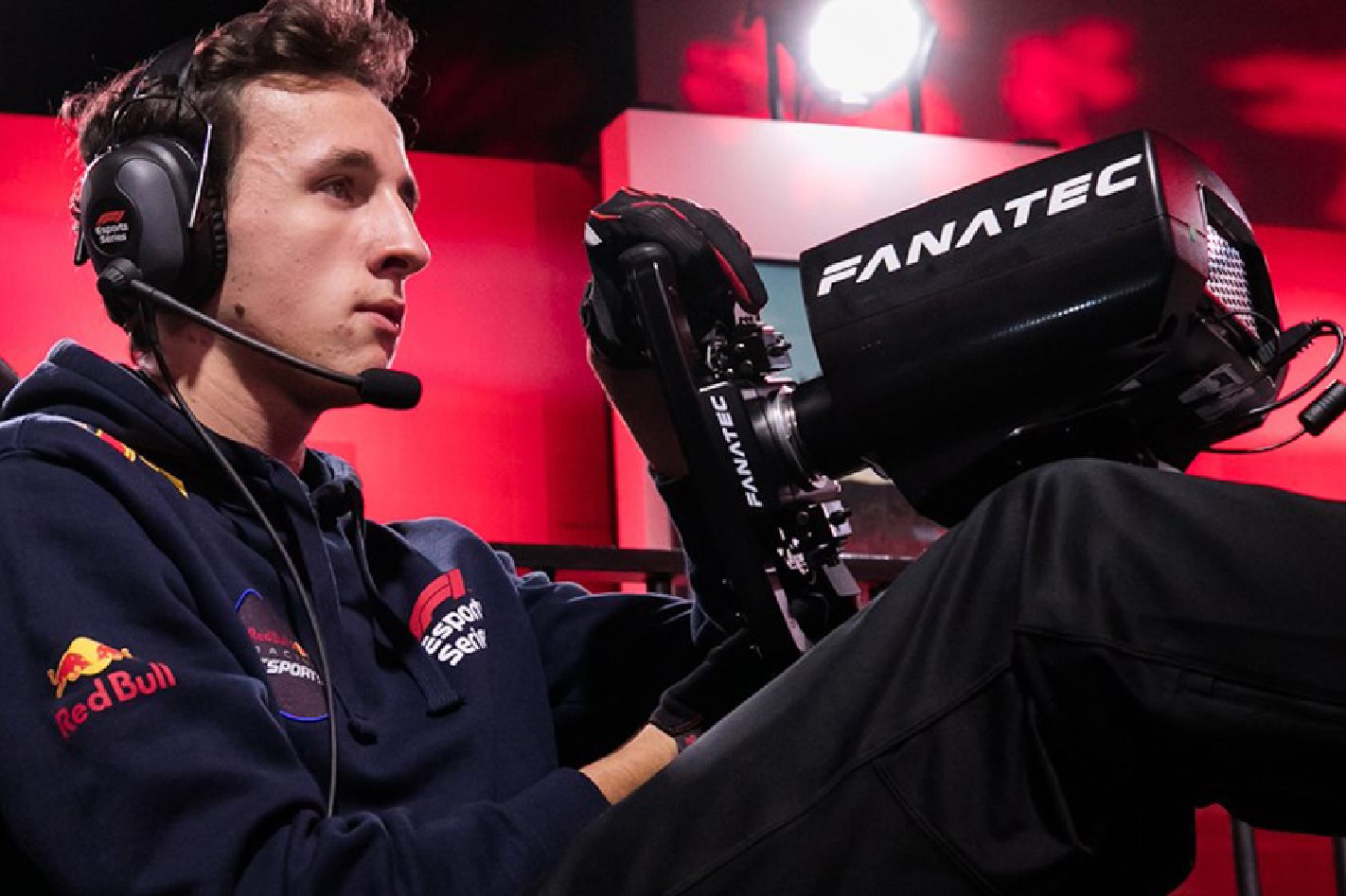 “Some products can be on pre-order for a few weeks in some regions until new supply arrives but in general, our supply chain is working well,” Fanatec’s PR manager Kim Orremark told WhichCar. “Our production was temporarily affected but is now fully operative again.”

“The combination of lockdown and the strong publicity for sim racing as a replacement for real-world racing has lead to an extremely strong demand for our products.”

Read next: Simracing is taking over from real-life motorsport, and here’s why

Even so, many items on Fanatec’s website are listed as sold out or only available as a preorder, with deliveries starting from the end of May, or end of June in the case of some products. 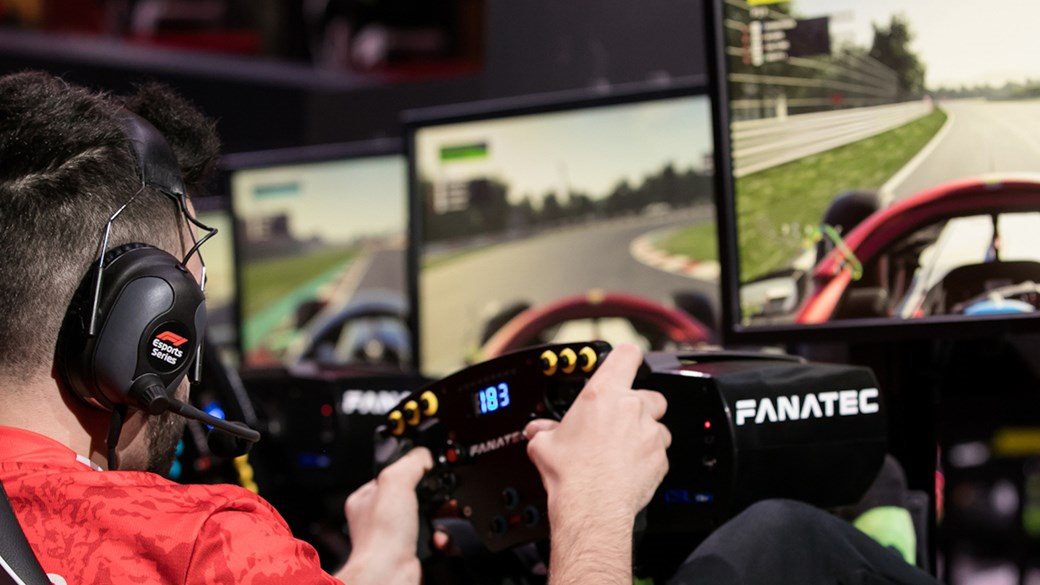 For local sim rig specialist Simworx, the boom has had a profound impact on business - in the right way. The public’s appetite for driving sims has given a huge boost to sales, and is keeping the company’s five full-time employees and its contractors incredibly busy:

“On our website normally we’d get 60-80 inquiries a day, but now it’s up to 150. Compared to April last year, our sales have more than doubled – and that’s international as well as Australian. Everything takes so much longer, but other than that, this hasn’t stopped us.” 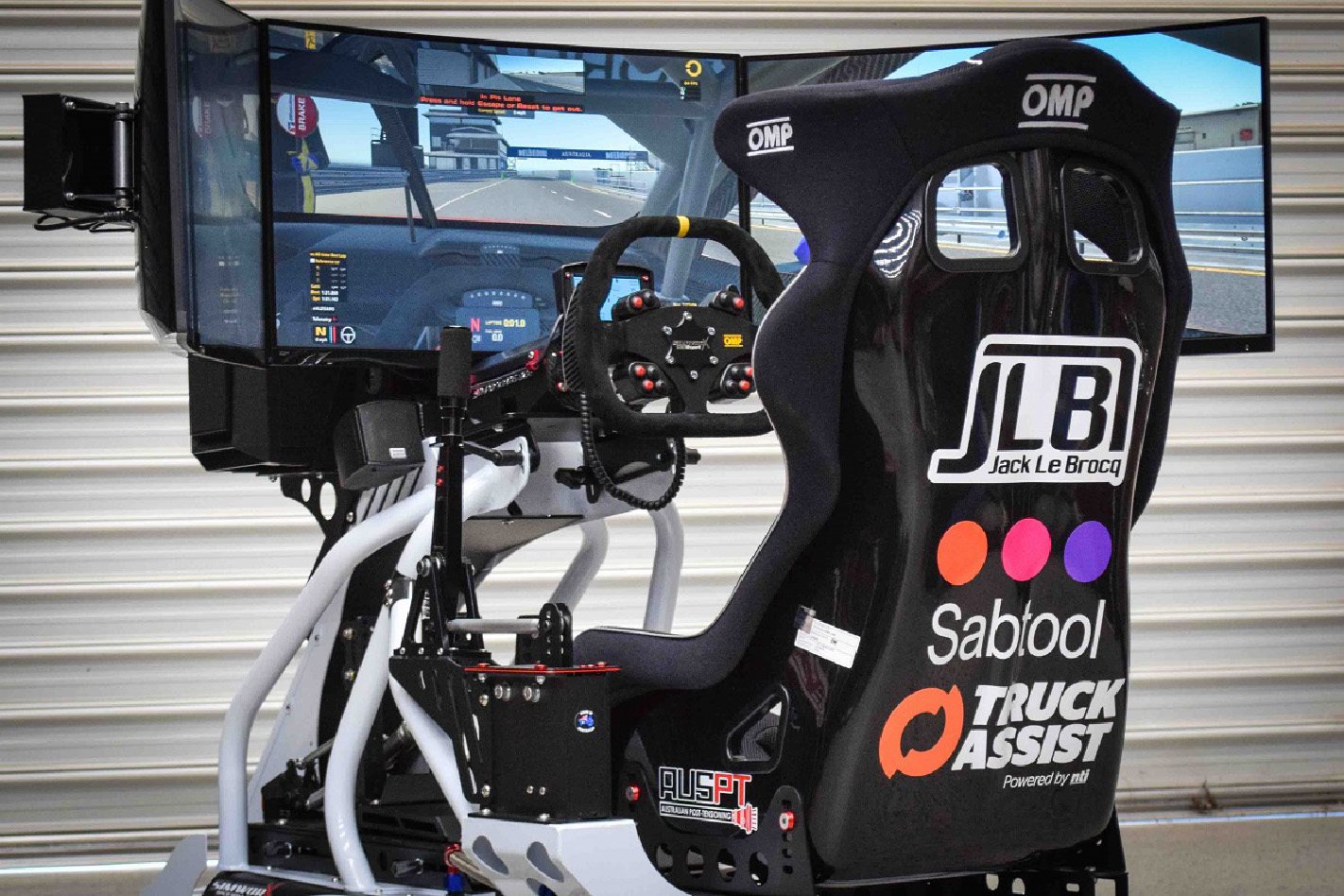 Consider that Simworx manufactures high-spec turnkey sim rigs (above) that can sell for up to $25,000, and the increase in sales interest becomes even more remarkable – punters are looking to spend big on getting the right kind of gear.

A pedal box made by the company costs $1480, yet sales are much stronger for these than they were this time last year. Ordinarily, Simworx would make pedal sets in batches of 10. That's now been bumped up to batches of 40, but even that's not enough to satisfy the order book.

Read next: Does having a wheel actually make you a faster virtual racer? Well...

What precisely is driving this demand for what used to be considered the preserve of nerdier gamers and car enthusiasts? Isolation-related mass boredom is obviously a sizable factor while production shutdowns in China don’t help the supply side of the equation, but the rapid rise of virtual motorsport is a huge and unexpected factor.

That’s certainly been to the benefit of iRacing, the full-fidelity racing sim that’s fast become the preferred software for many motorsport codes – including the Supercars E-series in Australia.

iRacing has so far seen a 50 percent rise in subscriptions this year, with over 160,000 users now paying an ongoing fee to race using the program and its servers. Given a one-month membership normally costs US$13 (AU$20), that’s getting close to a million dollars in extra revenue per month.

Gran Turismo Sport, Sony’s own e-motorsport title, has also experienced a similar surge with a 50 percent increase in players over the past two months.

From Formula 1 to Nascar, to Supercars and TCR, the majority of motorsport codes have transitioned to running virtual races as they await the all-clear to go back to ‘real’ racing, but that effort has shown motorsport fans the world over that racing on a computer can often be just as compelling as racing on an actual circuit. 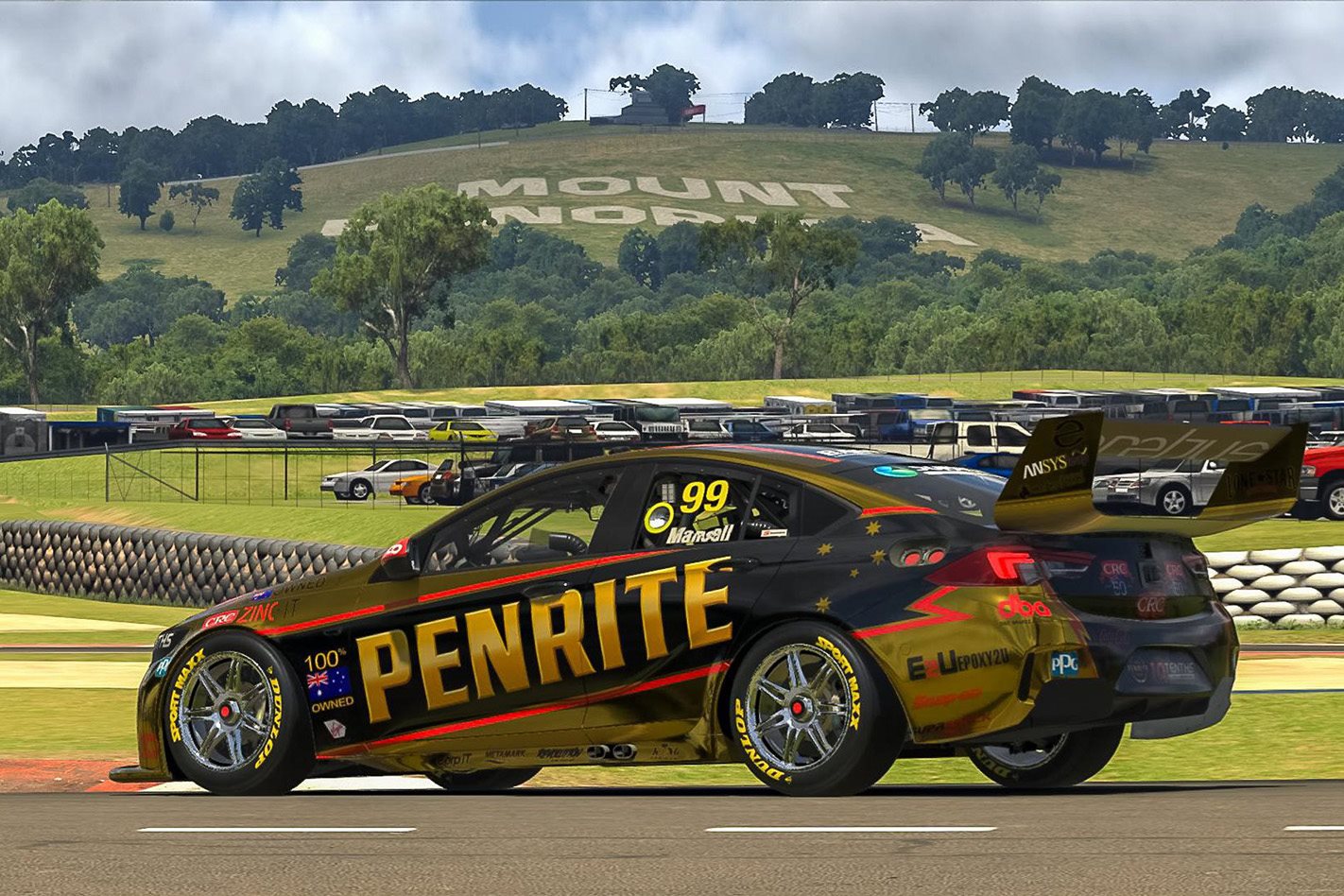 “[Sales] have certainly ramped up since the [Supercars] e-sport series started and people’s awareness of simulators increased,” Simworx’s Klaver said.

“Our products feature fairly widely because nearly half the field have got them, including Scott McLaughlin and the DJR Penske drivers, the Tickford Racing guys, they’ve got them, Nick Percat, Scott Pye, Jamie Whincup – they’re household names in the motorsport fraternity.

“This is a new era that’s just sprung up, out of desperation more than anything, but I don’t think they quite realised how successful it was going to be. In some cases, it’s like watching a real race.” 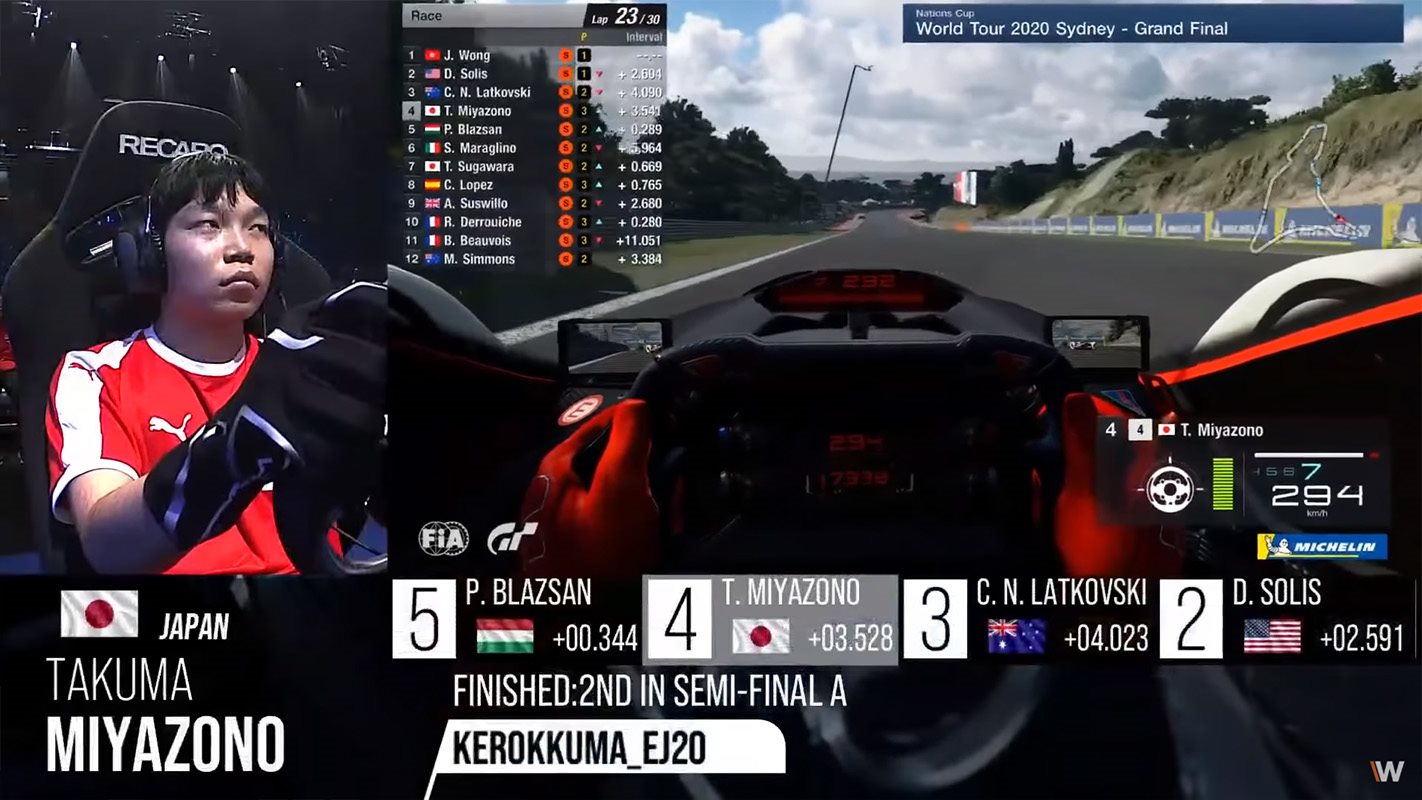 Nevertheless, Klaver isn’t expecting this boom to last forever, predicting a gradual plateau in interest as demand for hardware is satisfied and the world returns to normal.

However, it’s been something of a gold rush, the kind that can change the fortunes of companies like Simworx forever as awareness translates into sales, which translates into jobs, investment and innovation.

For now, though, best of luck finding a gaming wheel just sitting on a shelf somewhere. 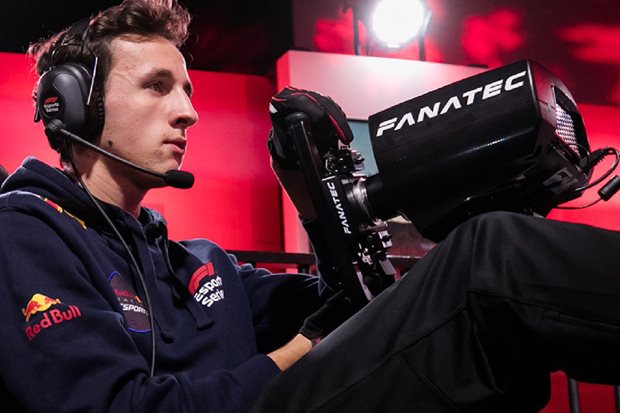 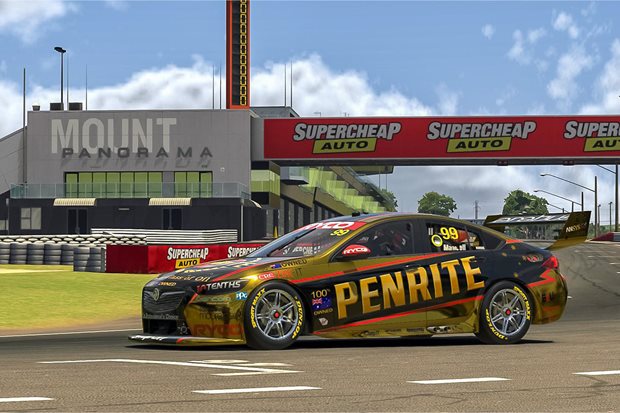 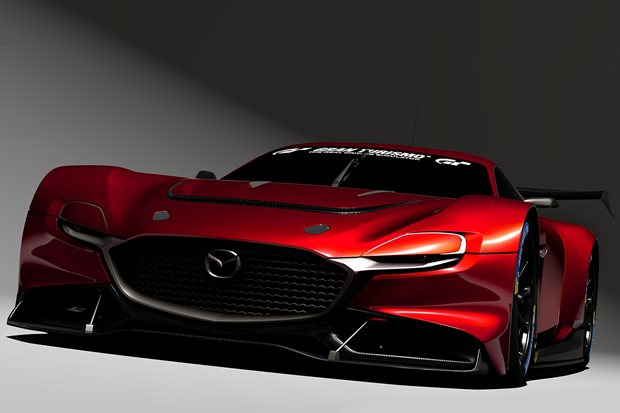 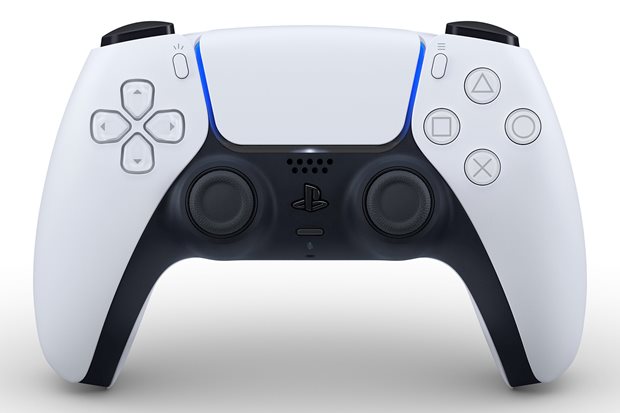