Have you comprehensively run out of gift ideas for that special someone? Does said person enjoy long bouts of video gaming?

Okay, the very concept of footwear engineered for gaming is, frankly, pretty ridiculous, but the gaming sock (or as Puma prefers to call it, “Active Gaming Footwear”), could be just the thing for sim racers.

The weird thing is, Puma doesn’t single out driving game enthusiasts as the target of its gaming sock, but rather avid console gamers. Given most console gaming is done while seated on a couch or slumped on top of a beanbag, we’re not exactly sure how wearing a specific kind of sock is going to enhance your performance.

But for driving sims, it makes perfect sense. Many hardcore sim racers prefer to wear socks rather than shoes to give them better pedal control, with the thin fabric providing better tactile information to the driver about how hard they’re pushing a pedal, while being slightly more comfortable than going totally barefoot. Puma’s gaming sock, which doesn’t really look like a sock, but rather a lace-less running shoe with a very thin overmoulded sole on the bottom, looks like the perfect middle ground between an ordinary sock and a full-fledged driving boot. 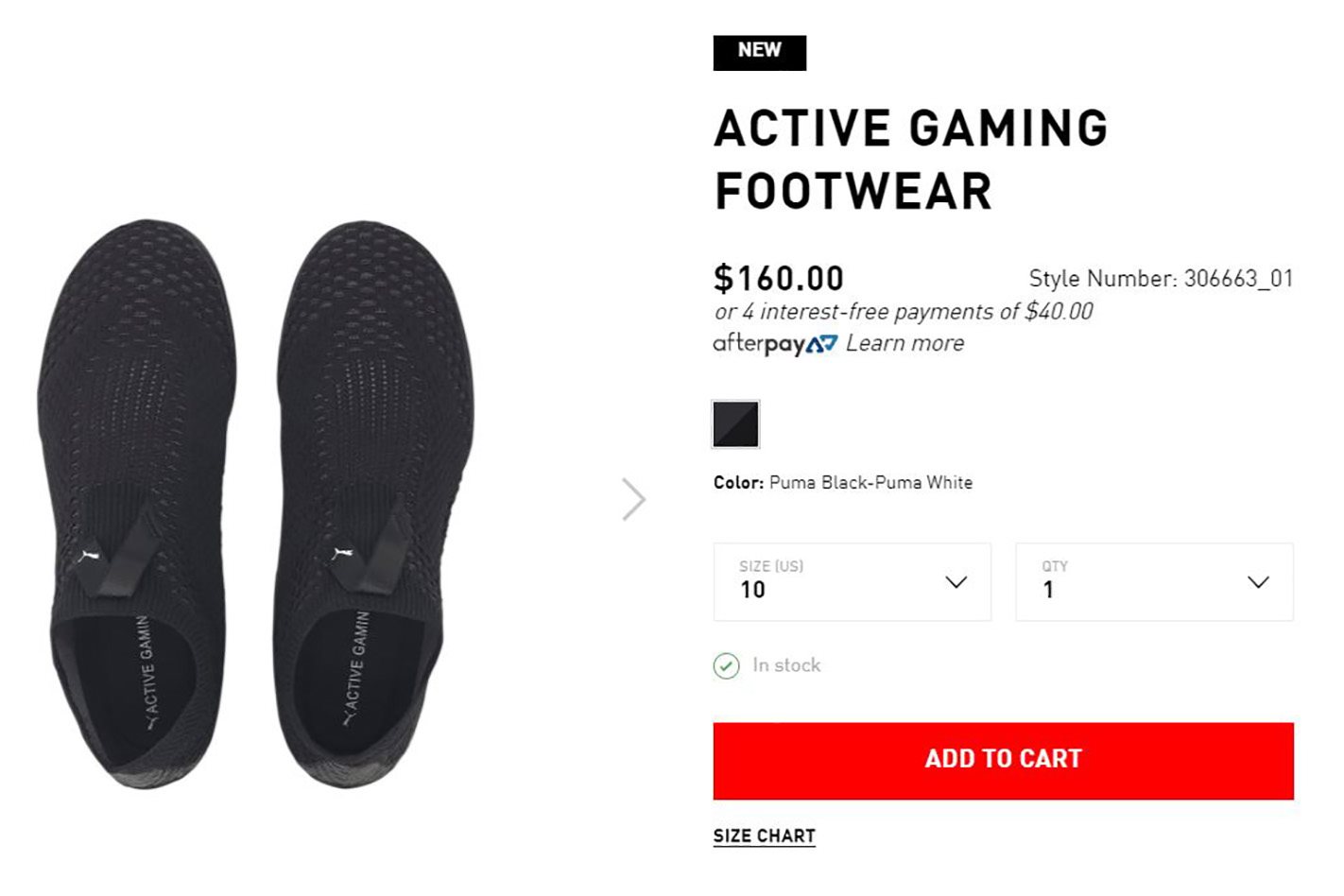 But boy, it’s not cheap. Priced at $160 in Australia, the gaming sock rates poorly on the value-for-money scale. After all, an actual sports shoe (and a reasonably decent one at that) will cost you less, and you’ll be able to wear it outside your home too. Puma’s gaming sock does look pretty damn comfy though, with its open mesh upper and stretch-fit design being both breathable and easy to slip on.

Are you serious enough about your gaming to justify spending that much coin on fancy footwear though? Well, if you’ve already got a big-dollar sim rig, your battlestation is maxed out and your iRacing subscription is up to date, then hey, go nuts. It’s Christmas, treat yourself. 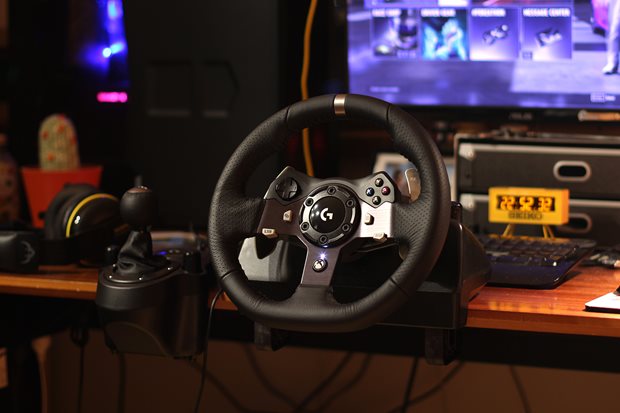 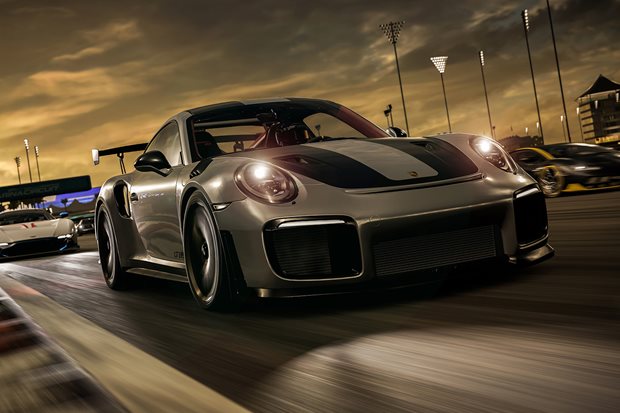 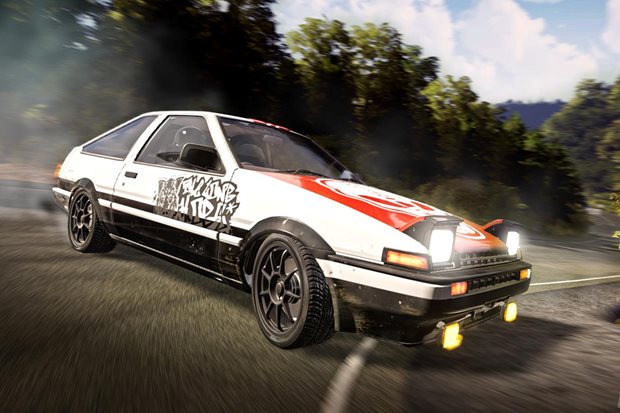 A new indie title is promising big things for those who like to get sideways.