Yokohama rolls into the 4X4 Garage to show us its all-new Geolandar A/T GO15 tyres.

STRAP a set of Yokohama’s all-new Geolandar A/T GO15 tyres to the corners of a four-wheel drive and you’re guaranteed great grip on and off the road.

To prove that point, the person in charge of Yokohama’s passenger car and light truck tyres, Rob Young, dropped by to talk all things rubber in the latest iteration of 4X4 Australia’s Garage web series.

The Geolandar A/T GO15 – both Passenger Car (PC) and Light Truck (LT) construction – have been engineered with a strong focus on providing ultimate traction for all manner of surfaces. The tyres are fit for purpose for both SUVs and 4WDs, and are tailor-made to suit both bitumen and coarse terrain. 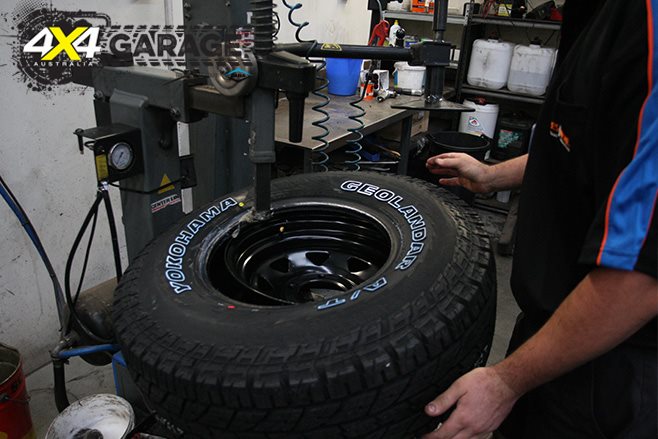 The LT construction, however, is more suited to readers of 4X4 Australia.

To improve off-road traction and sidewall protection, Yokohama has implemented a wide and aggressive shoulder profile. “The [square] shoulder gives it an aggressive look, it gives it much better off-road traction, and it protects the sidewall from cuts and abrasions,” Rob added. “[The new tyres] also have optimised lug grooves, four deep main grooves to expel water and prevent hydroplaning, and 3D sipes to improve traction.” 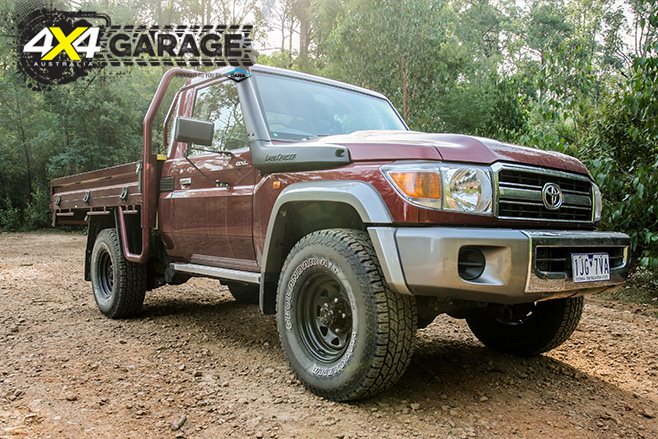 Yokohama hit the reset button and created a new compound for its GO15, making the tyre resistant to wear, cuts and chips and temperature changes. A nylon underlay was added to reinforce the tread and add an extra layer of protection from pesky sticks and stones, while the tyre compound was infused with orange oil.

“Orange oil is actually the oil from an orange peel that’s added to the compound and creates a greater molecular bond between the natural synthetic rubbers. It aids in three factors – longer life, better wear and better fuel economy,” Rob said. 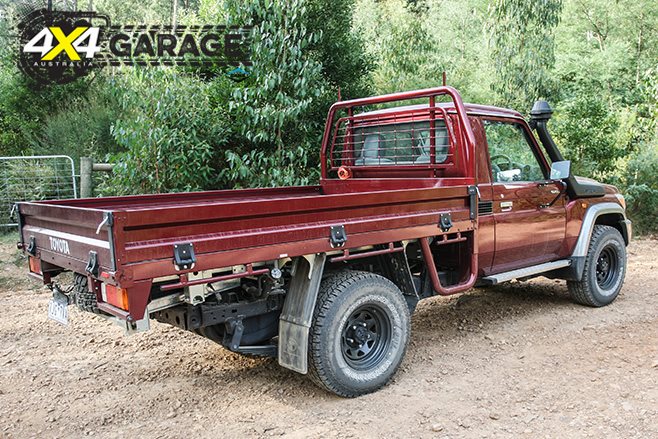 The Geolandar nomenclature has been within Yokohama’s range of tyres for the past two decades. In fact, this fourth generation of the range celebrates the 20th anniverarsy of the Geolandar. Where does this all-new tyre sit within the Geolandar hierarchy? “We believe this tyre is the toughest tyre yet in the all-terrain range,” Rob said.

That’s a big call, and there’s only one way to find out – by strapping a set to our long-term Cruiser and hitting the road. 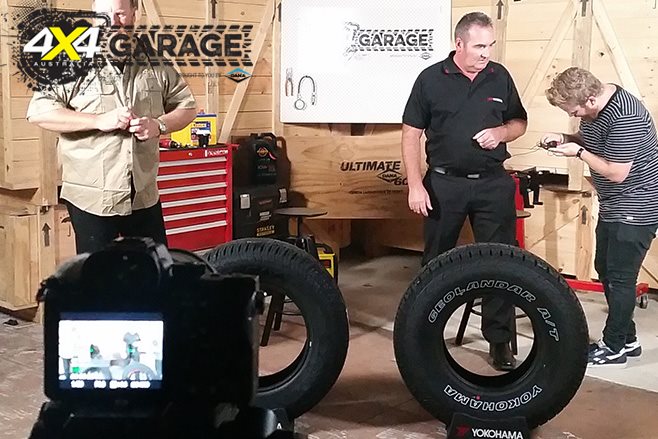 The 285/75-16 LT Geolandars instantly improved the directional stability of the front end in the Cruiser and now it tracks straighter on uneven roads. The tyres coped well with bush tracks, rocky climbs and some dry sandy river beds, reinforcing the idea that this is a do-it-all tyre design for any terrain. They do this while remaining quiet and smooth on the highway.

Currently, Yokohama offers the Geolandar G015 in 53 sizes, but Rob said that number will rise to about 80 in total.

Both the PC and LT tyres are backed by Yokohama’s Road Hazard Warranty. Not that you’ll need it, as according to Rob, “we’re that confident that this tyre is very hard to puncture.” 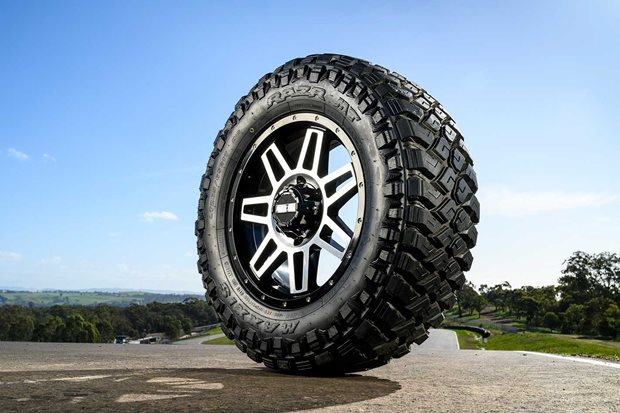