TWO DAYS after the A/T 697 tyres were fitted to my 2005 Toyota Hilux, I left for an eagerly anticipated two-week sojourn of free-spirited touring and camping in the Outback.

After nights on sites in caravan parks at Cobar and Broken Hill, we turned right at Yunta in SA, dropped our tyre pressures, flicked our sticks into 4H and headed toward the Flinders Ranges and Lake Gairdner in South Australia. As anyone who has been there will agree, this is soul-reviving country, which is why it’s on many Aussies’ gotta-go lists. And with its mix of conditions – bitumen, fast and slow dirt, corrugations and cattle grids – it’s also a trek that represents the varied terrain that an All-Terrain tyre will be expected to cope with.

The Duelers revelled in the conditions, with stable and precise control. Some people think tyres with a more open tread pattern are the choice for treks such as this, but the tighter tread of a well-designed All Terrain provides less squirmy handling and better puncture resistance over chunky gravel, and it puts more rubber in contact with the pavement when on-road. 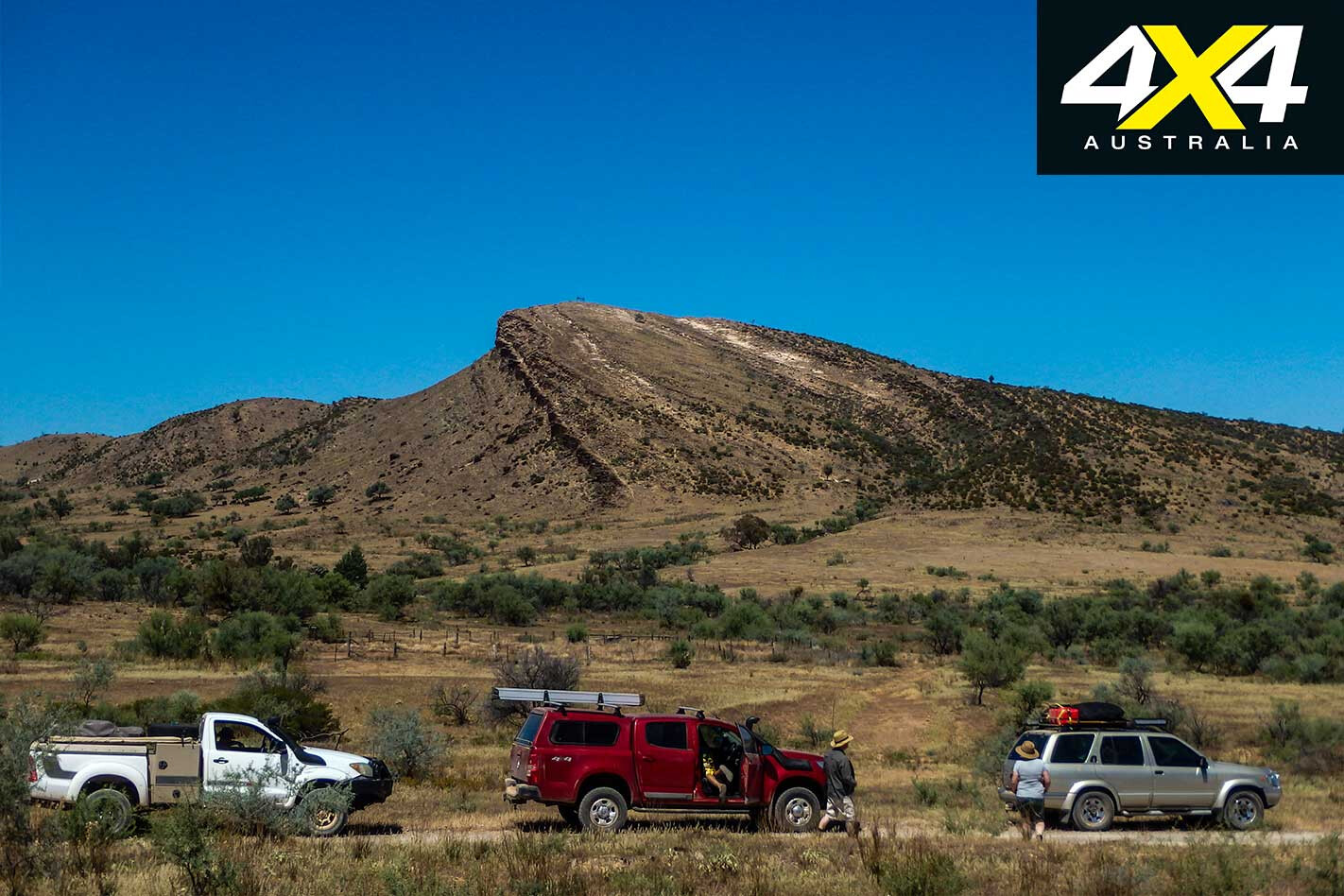 Returning to the bitumen after days on dirt and nights under the stars, I noticed a gentle shimmy from my Hilux’s chassis/floor. Its source seemed to be the rear of the vehicle rather than being felt through the steering wheel.

A closer look when we arrived at Wilpena Pound showed some of the wheel weights had disappeared from the rear rims. Of course, running on dirt roads conceals all but the worst of imbalance in wheels/tyres, but the relatively smooth bitumen and higher speeds makes it known. The Bridgestone Select dealer at Port Augusta rebalanced the rear wheels using clip-on weights. 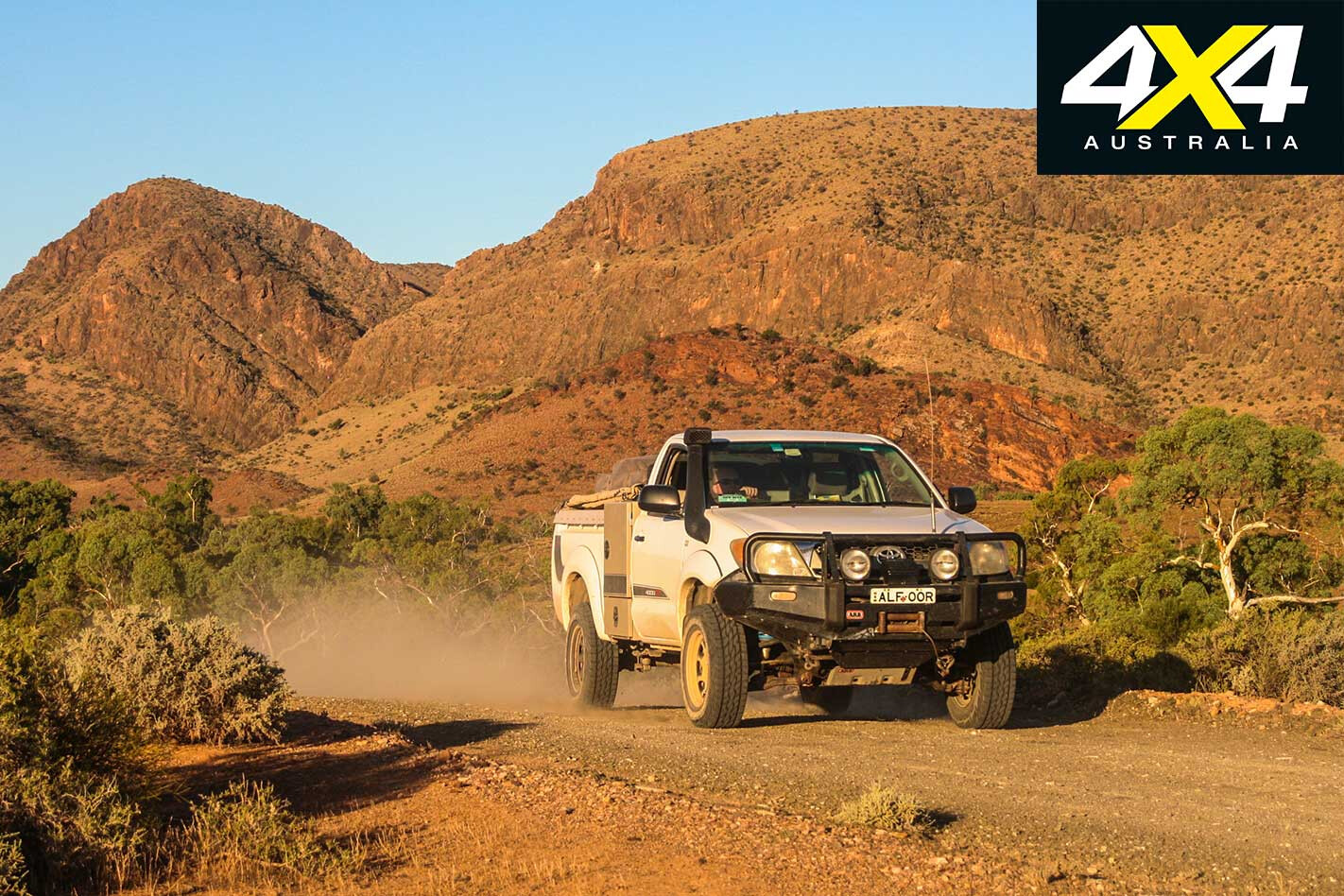 Since that trip to the South Australian Outback, the Bridgestones helped tow my VW Beetle to Queensland for a weekend motorsport event and then to Adelaide to deliver my now-sold Bug to its new owner, so they’ve racked up 16,300km in eight months… which reminds me, they’re due for another rotation. 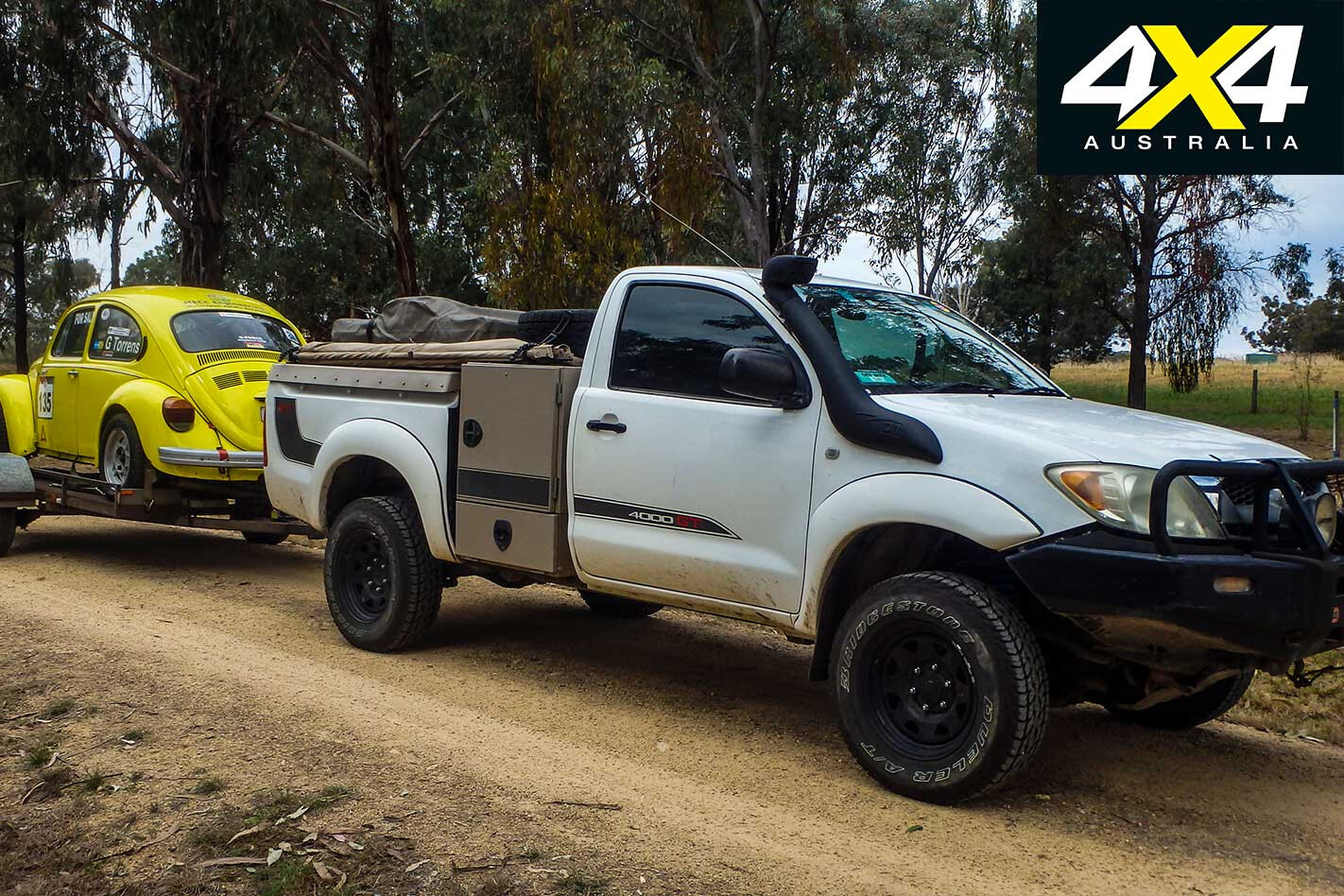 I’m on a relatively small 225/75 16LT and, with its trek-ready equipment – bar, winch, dual-battery and under-vehicle protection – my Hilux weighs 2400kg. My driving doesn’t include much urban stop/start stuff that kills tyres on a dual-purpose, work/play vehicle such as mine, but I do plenty of on-road towing which works tyres quite hard.

At 16,300km there’s no chipping, saw-toothing or any other sign that these Duelers will do anything but wear evenly and, with 1.5-2.0mm gone from the original 9mm tread depth, they’re looking good for a life of 80,000km.