Former Street Machine cover car, plus more American muscle set to go under the hammer at Lloyds auction this weekend

THE guys at Lloyds Auctioneers and Valuers in Queensland are having another classic car auction this weekend, and the focus is solely on American muscle. The list includes a couple of killer pro touring Camaros that have both had big dollars spent on them, one of which was even on the cover of Street Machine a few years ago. There are also more Mustangs than you can poke a stick at, plus a few tidy-looking Impalas and Chevelles for the Chevy fans. 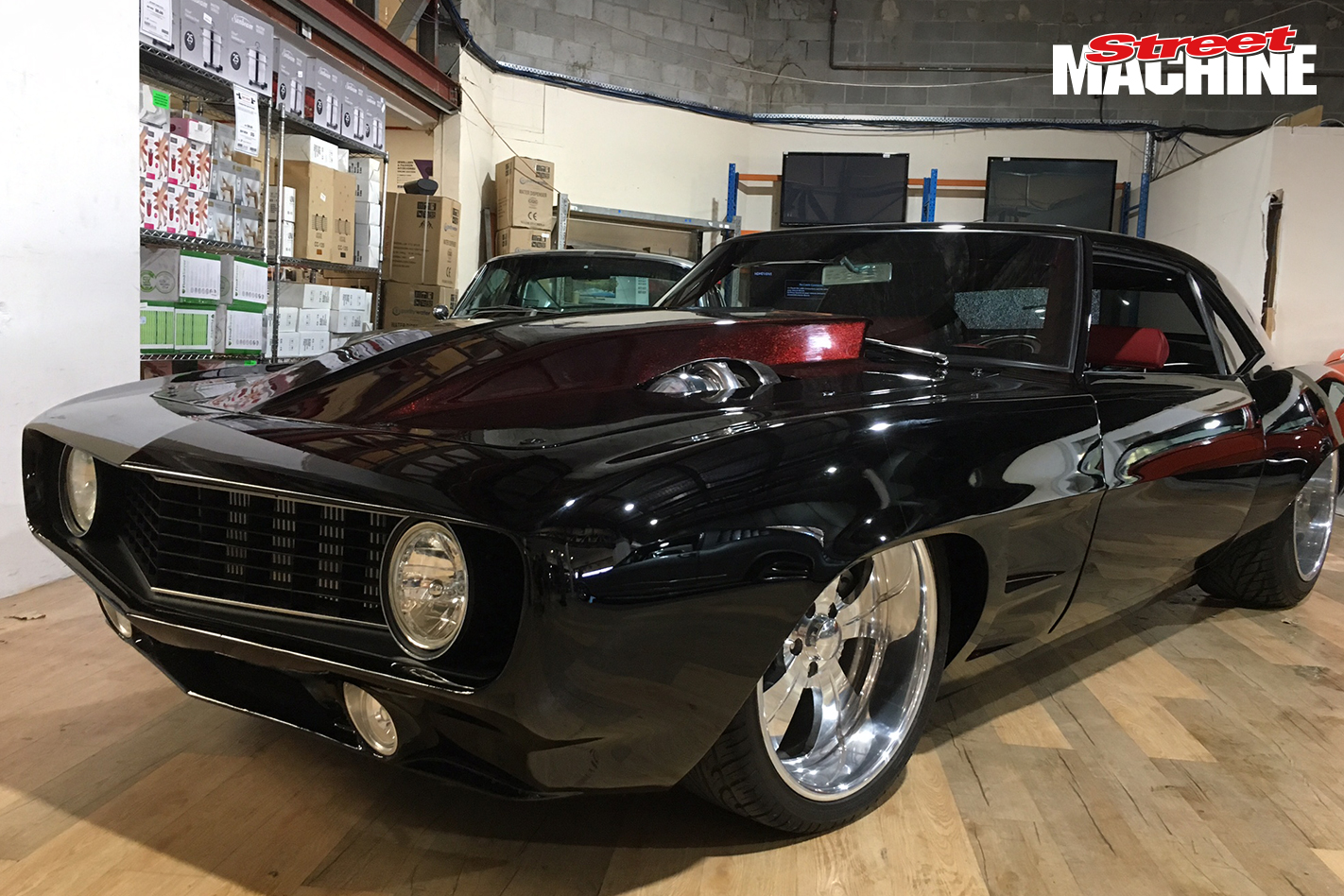 Let’s start with the big one, this absolutely wild ’69 Camaro that was on the cover of Street Machine in September 2009. It’s got all the right ingredients, starting with a Gale Banks-built twin-turbo small-block Chev capable of 1500hp. Add in a killer stance and incredible paint and body work and it blew everyone away back in the day. 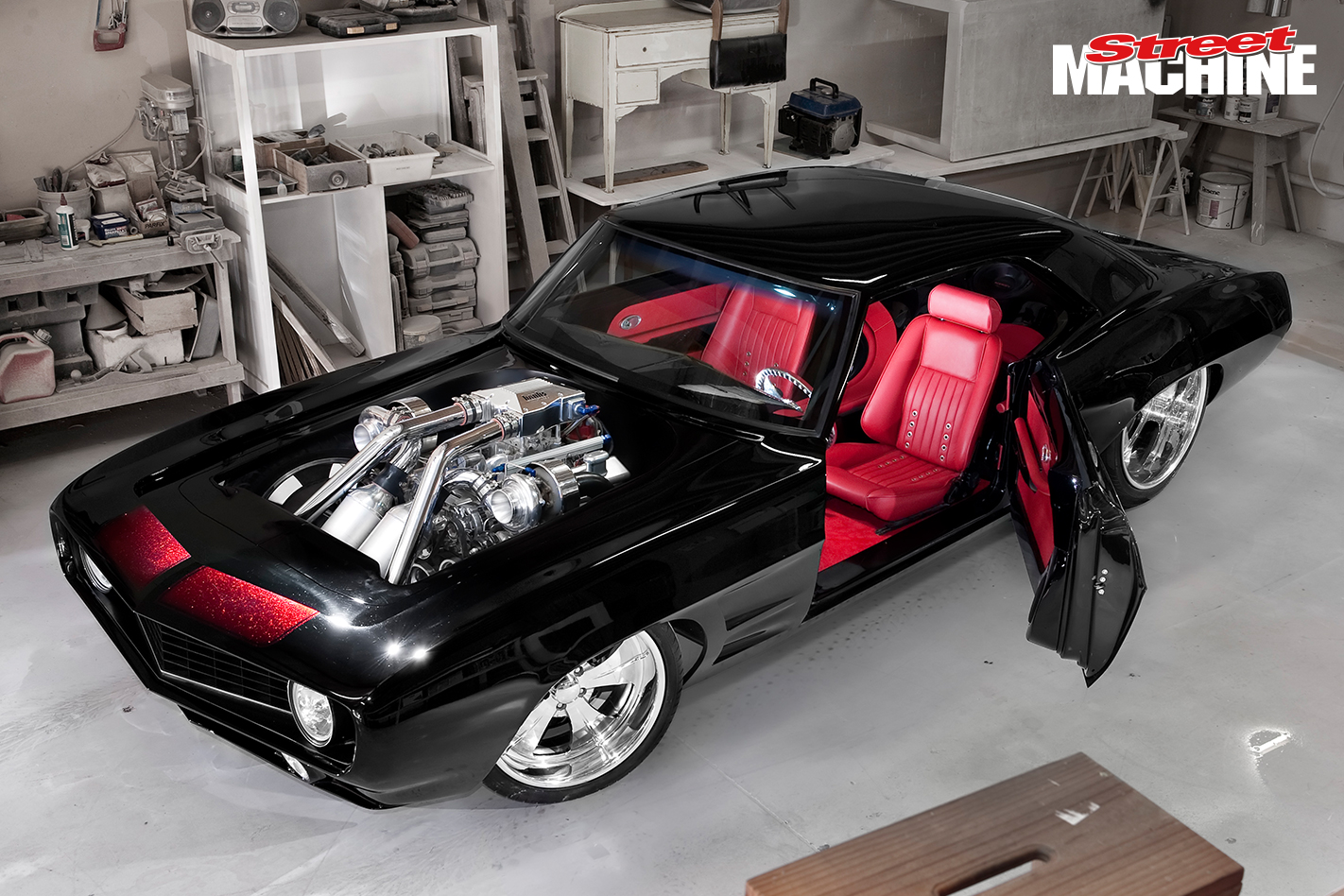 From where we sit, it looks pretty much the same as it when it debuted, and it could also be an absolute bargain, too. At the time of writing the current bid is just $18,500 – a small fraction of what it would have cost to build the beast. 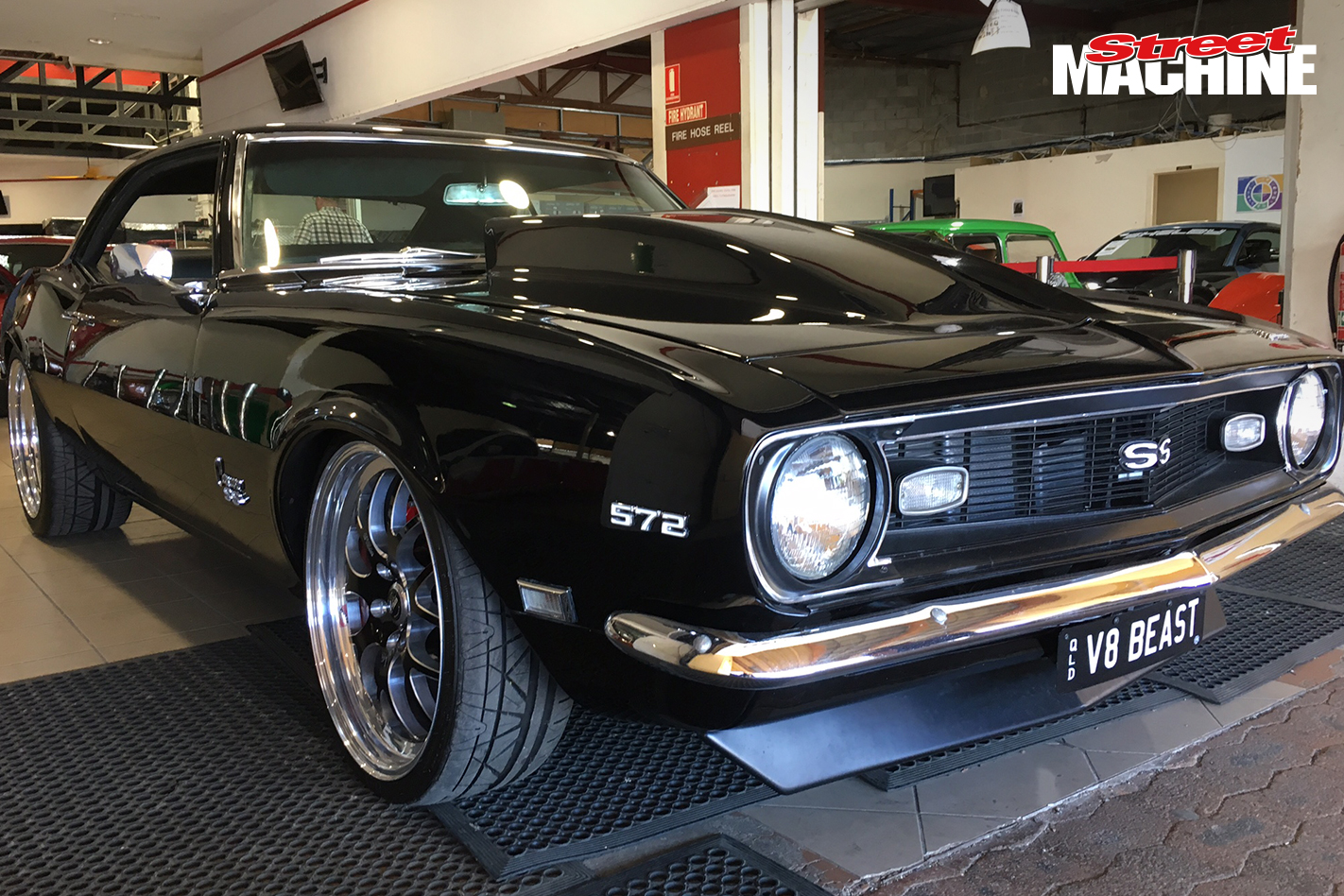 Another big-dollar Camaro set to go under the hammer this weekend is this pro touring ’67 model. Under the bonnet is a 600-plus horsepower 572-cube big-block Chev hooked up to a late model automatic transmission. Underneath it has big Wilwood six-piston stoppers up front and a 35-spline nine-inch rear end with a TruTrac centre and coil-overs all ‘round. It’s been built to steer as well as it goes, and it’s only travelled 168kms since being rebuilt! It’s basically brand new, and Lloyds reckon it’s had around $250,000 spent on it. Current bid at time of writing is just $31,000. 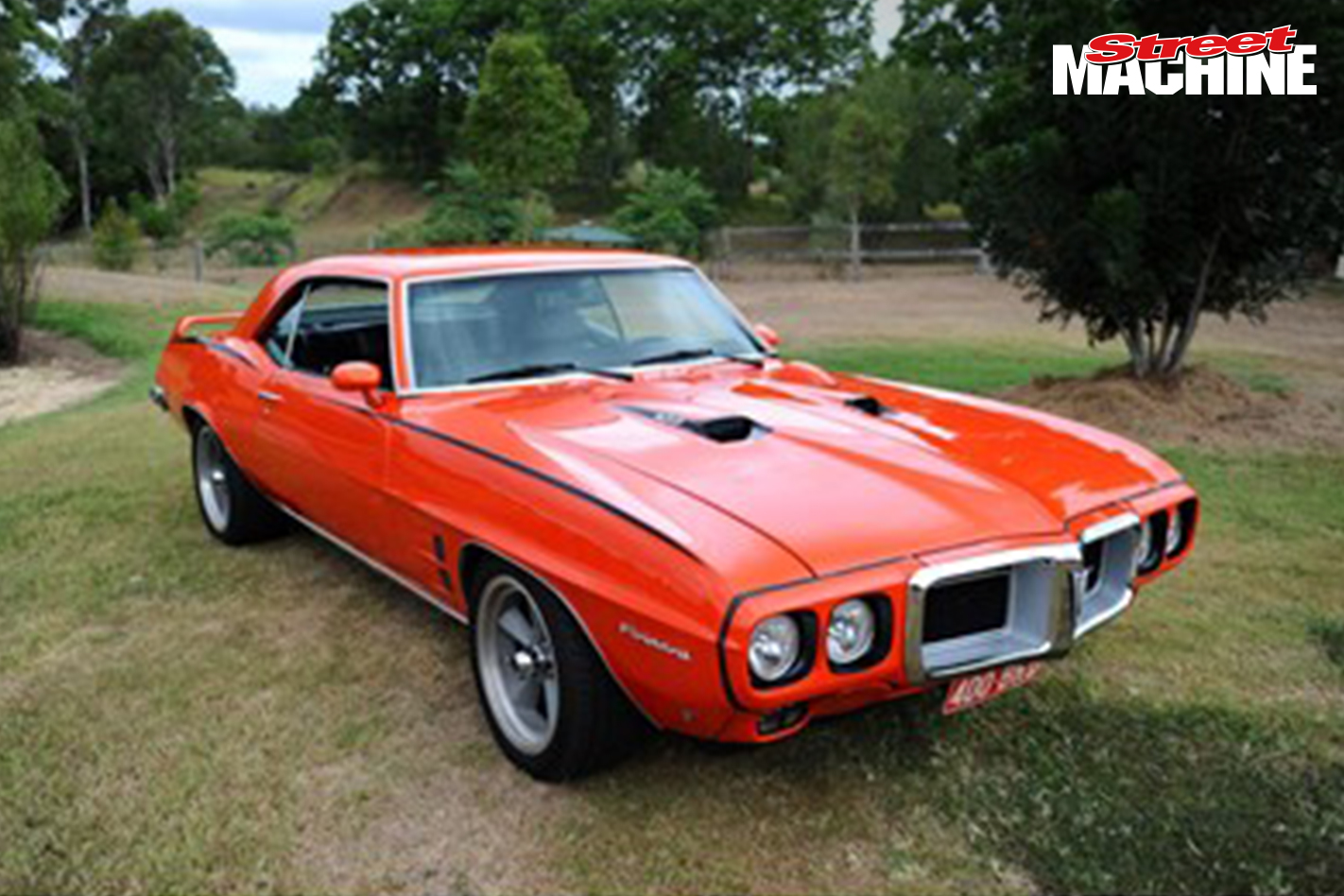 Another car that caught our eye was this cool ’69 Pontiac Firebird 400 four-speed. The body was fully rebuilt in 2013 with fresh paint, and last year the genuine 400-cube GTO motor was completely reconditioned, with less than 300km travelled since. The car presents nicely and has a genuine 76,440 miles on the clock. The bidding currently sits at $19,000. 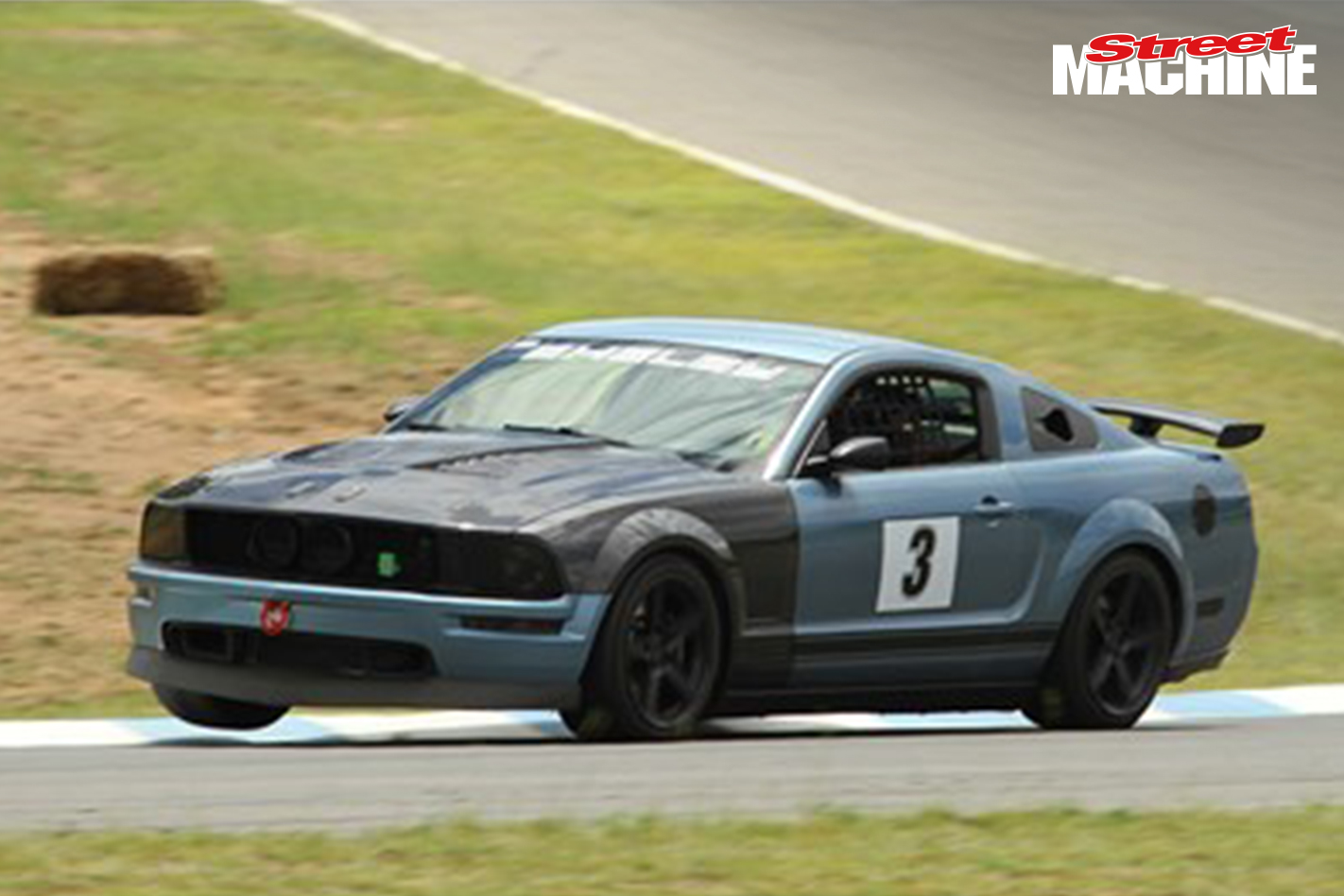 For the Ford guys, how about this 2005 Mustang GT race car? It can’t be registered for road use, but this racer could make a fun and potentially cheap track car. Originally raced in Bahrain before being shipped out to Australia, the car features a carbon fibre bonnet and guards, stripped out interior, numerous engine, suspension and brake upgrades and a TKO600 Tremec gearbox. Current bid is just $5500! 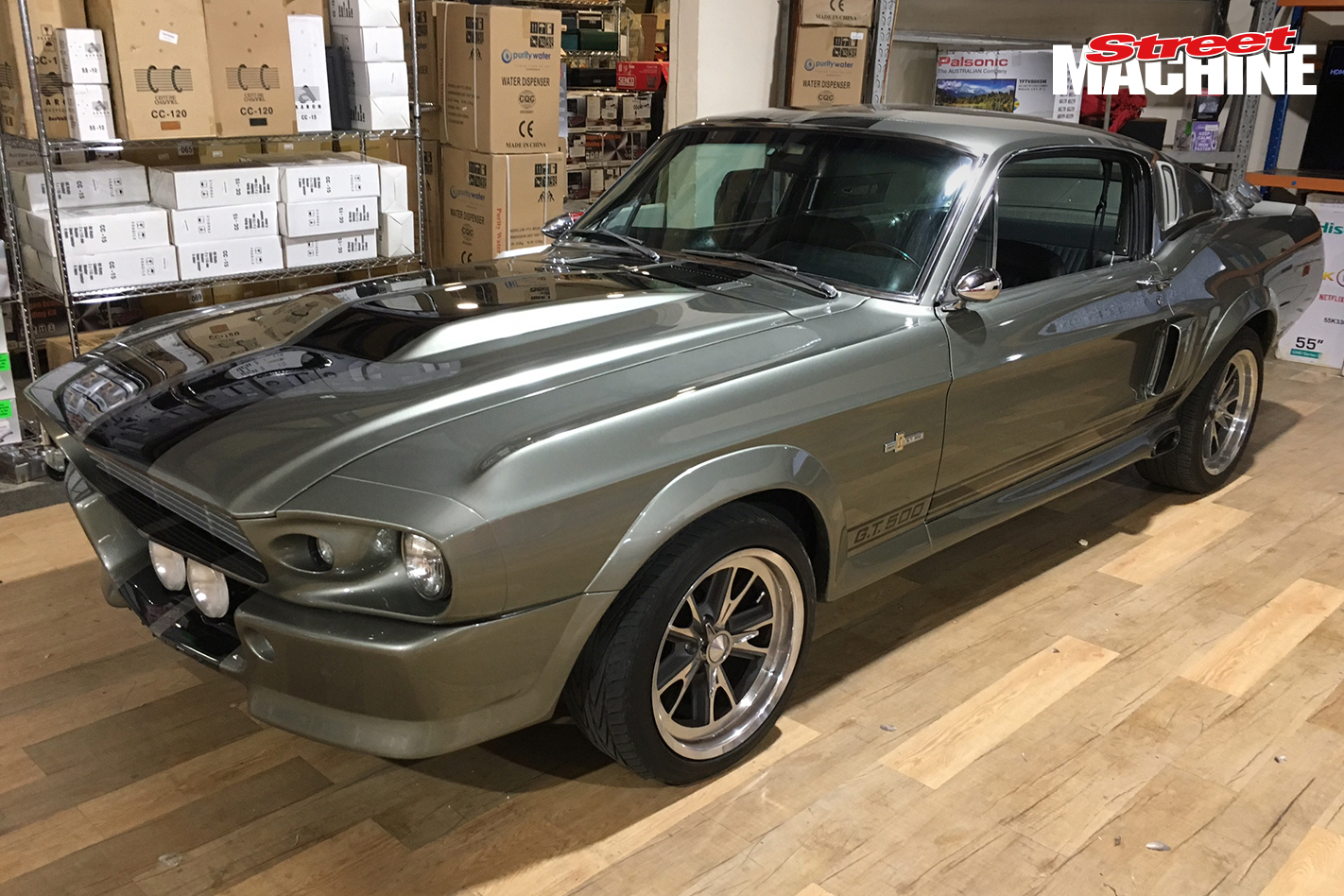 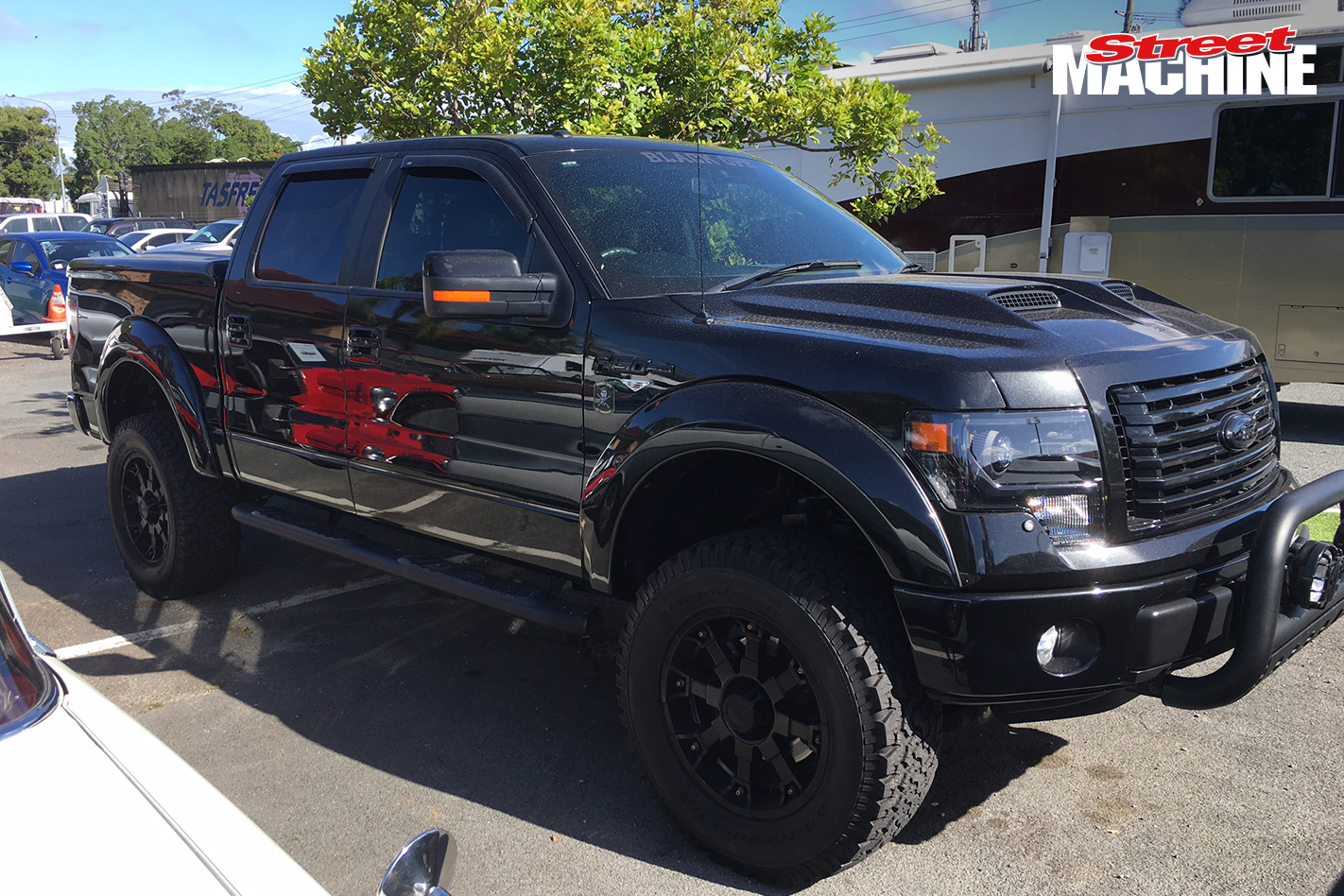 There’s a lot to like in this weekend’s Lloyds Auction, and we reckon there might be a few bargains to be had. Get on Lloyds Online to check out the full list of cars and register to bid at home from the couch!