FORD has upgraded its 2017 Everest range to include new models, revised pricing and extra features as standard.

To capitalise on the ever-strengthening SUV market, a price-savvy, five-seat Ambiente now starts the model range. Available in RWD and 4WD, the five-seat Ambiente is powered by the same 3.2-litre engine and six-speed auto seen across the range. 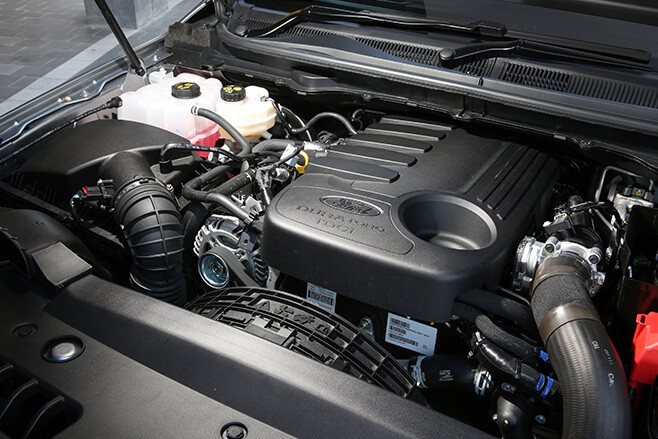 It’s now $7000 cheaper to plant yourself in an Everest, with the new five-seat RWD Ambiente a $47,990 proposition. Previously, the seven-seat Ambiente ($54,990) was the entry-level offering. If you prefer power transferred to all wheels (as you should) the cheapest option is the new 4WD five-seat Ambiente, priced at $52,990. While 1000 bucks has been trimmed off the once-base-model seven-seat Ambiente, placing it at $53,990. 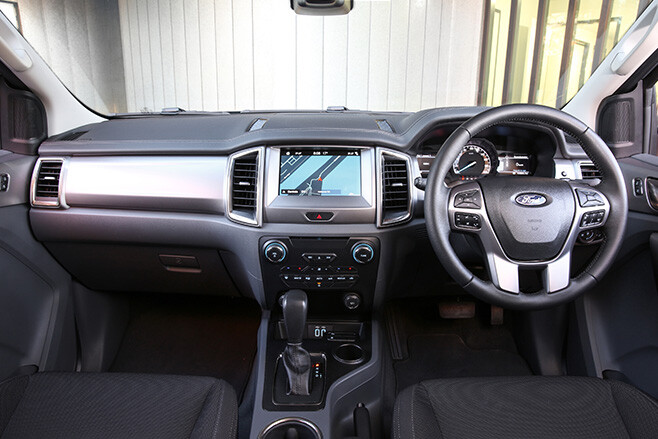 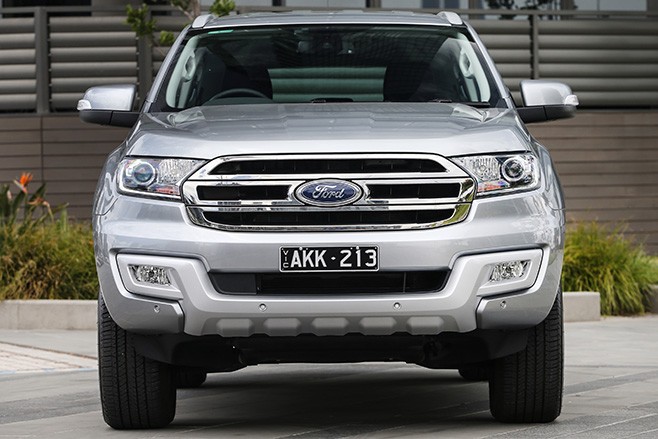