2017 Volkswagen Amarok to use local accessories

SINCE it’s launch Volkswagen has said that the Amarok was not designed to have a bull bar fitted to the front of it and would not have a factory option for one.

It appears that line is softening with the company hinting that one is coming for the updated model.

“I don’t want to go too much into the detail, but wait for 2017,” said Volkswagen Australia sales director for exported commercial vehicles, Dr Jan Michel at the recent launch of the Volkswagen Amarok TDi550 V6 model. 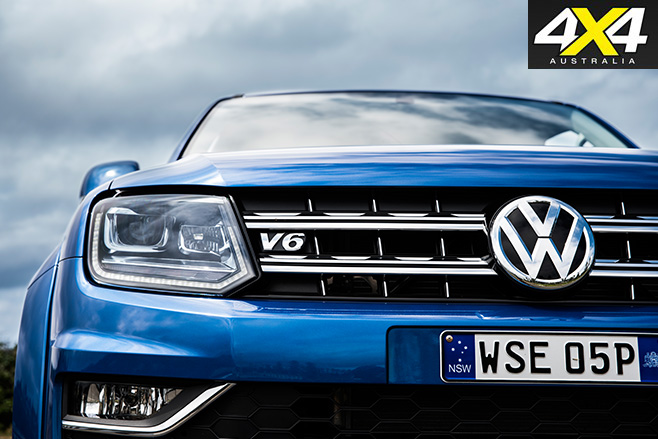 “The accessory business is one thing we are really putting high attention [into],” Michel said. “You can have happy dealers, you can have a happy importer and happy customers providing the right range of accessories … and this is what we are now doing.”

In regards to local testing in Australia Michal continued, “We have a factory in Argentina … and Argentina has also tough conditions so it’s easier to test there. For me it’s really learning from the market; Australia is really important.” 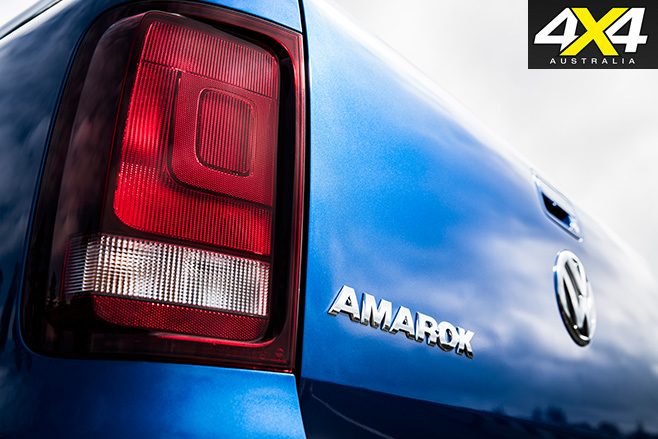 Australia is the single biggest market for the Amarok– something that ensures Volkswagen Australia has a louder voice at its German head office when it comes to future models.

Ford, Toyota, Mazda and Mitsubishi have all tested their respective utes in Australia prior to release. Mercedes-Benz is also planning to do the same here with its upcoming X-Class pick-up.