2018 Birdsville Races is off and running this weekend

Get out of the gates and tick it off the bucket list!

BIRDSVILLE is soon to be awash with big hats and fancy frocks, with the annual Birdsville Races starting this weekend, August 31 – September 1.

Thousands of people are expected to flock to the quintessential outback town, positioned on the edge of the Simpson Desert, for the 136th running of the event. 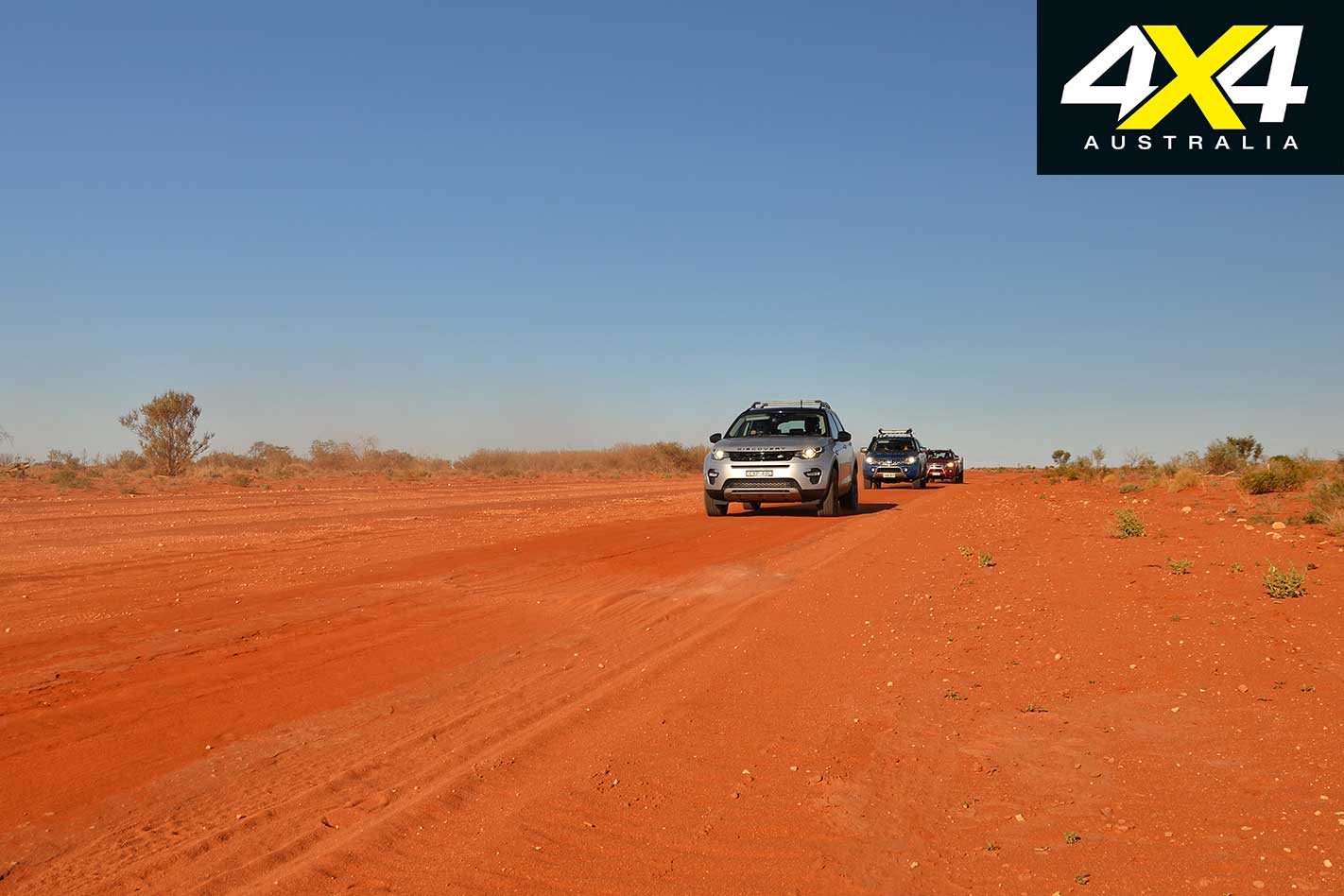 The main attraction is the 1600m UBET Birdsville Cup, which attracts thoroughbreds from all around the country and awards the winner with a handy $40,000 pay packet.

However, the event, known around the traps as the ‘Melbourne Cup of the Outback’, brings more to the town than a horse race – there’s also film and comedy nights, live music, cocktail parties and Fred Brophy’s travelling boxing troupe.

Punters can also enjoy an ale or two well into the night at the famous Birdsville Hotel, and then cure that hangover with a pie from the Birdsville Bakery (try one of their famous curried camel and/or kangaroo and claret pies). 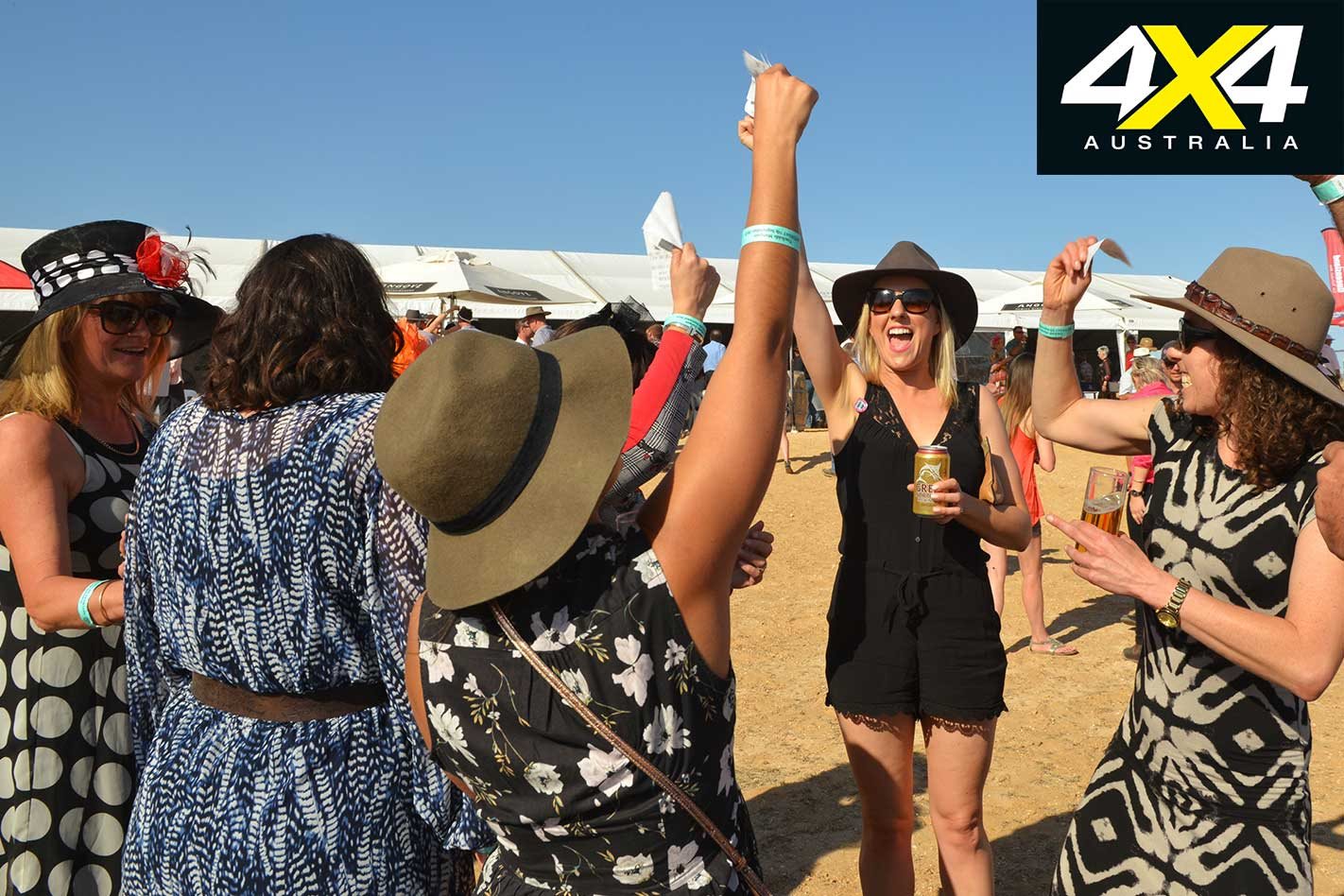 “The Birdsville Races are extremely remote in location – and that’s part of what makes them so special,” Gary Brook, Vice President, Birdsville Race Club, said. “Nothing beats the sight of the horses racing around the bend and kicking up the striking red desert dust each year. It’s truly a one-of-a-kind experience and something you should do in your lifetime, especially if you’re an Aussie.”

In a first, punters can now watch all the action from home, as the 2018 races will be telecast across the nation on Sky Racing 2. Still, we’d prefer to be there. Snare your tickets now at www.birdsvilleraces.com