Saddle up your camel. The Boulia Camel Races are on July 20-22.

OUTBACK Queensland is chock-full of events over the Dry Season, and one of the biggest and most popular is the Boulia Camel Races, set to go this weekend (July 20-22).

The event has been running for 22 years and draws huge crowds to the tiny town (permanent population: 300) at the edge of the Simpson Desert, for an always-awesome couple of days enjoying what is touted as the Melbourne Cup for camel racing. 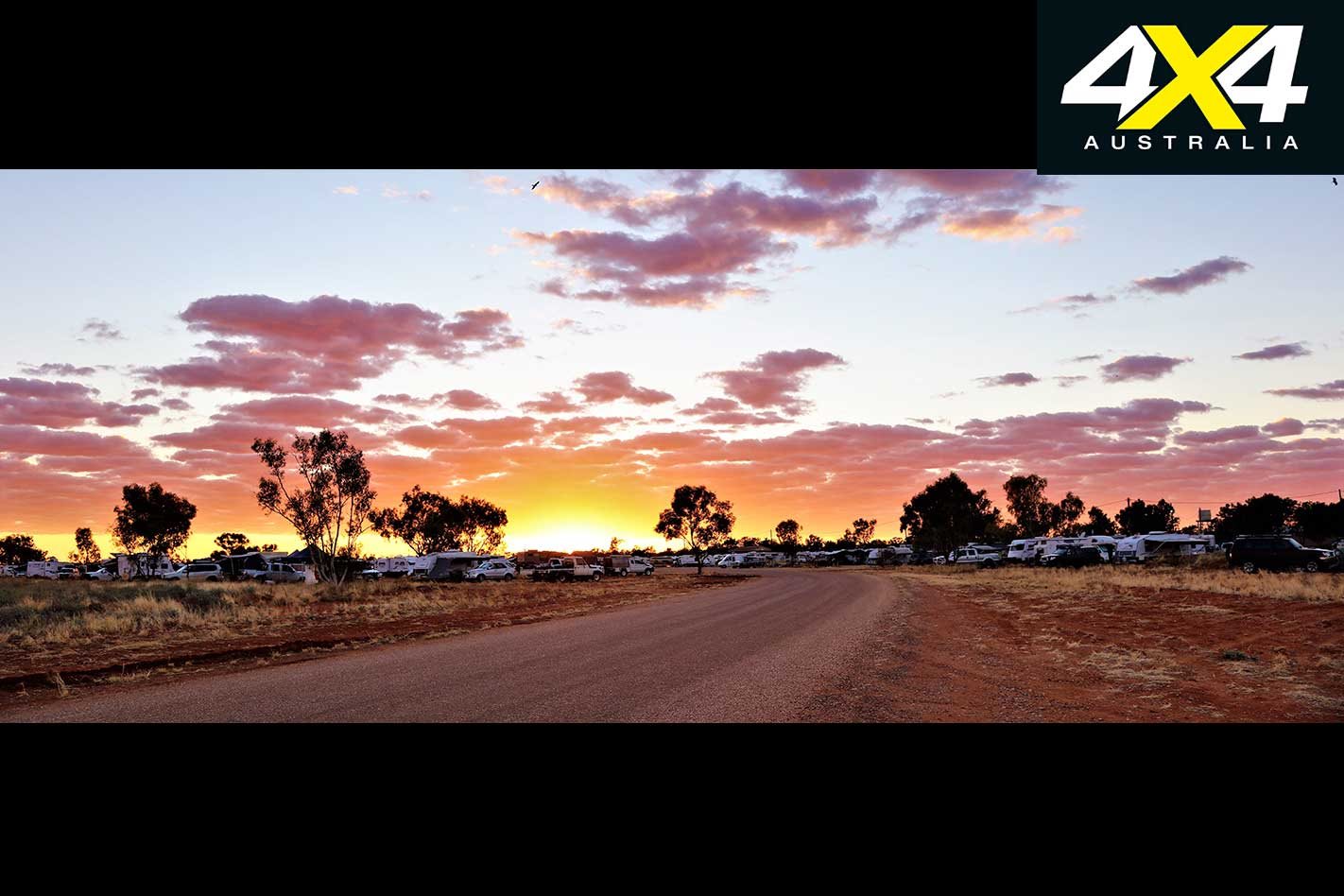 The Boulia Camel Races are so highly regarded competitors travel from thousands of kilometres away (Melbourne, Newcastle, Brisbane, etc.), and the crowd is often comprised of people returning from other outback events such as the Big Red Bash at Birdsville or the Bedourie Camel Races. There are also those who simply enjoy just travelling in the region.

These travellers usually add the Boulia Camel Races to their outback trip calendars, as Beck Britton, the event organiser, explained.

“Almost half of our early ticket sales this year have come from other states, with travellers planning their winter holiday around our races,” Beck said. The split is roughly 54 per cent being Queenslanders, with the rest being made up of visitors from NSW and Victoria, and even some from Tassie and WA.

This is no novelty event, either, with the 1500m Quality Electrical Boulia Camel Cup the longest and most challenging and highly regarded of its kind in Australia. 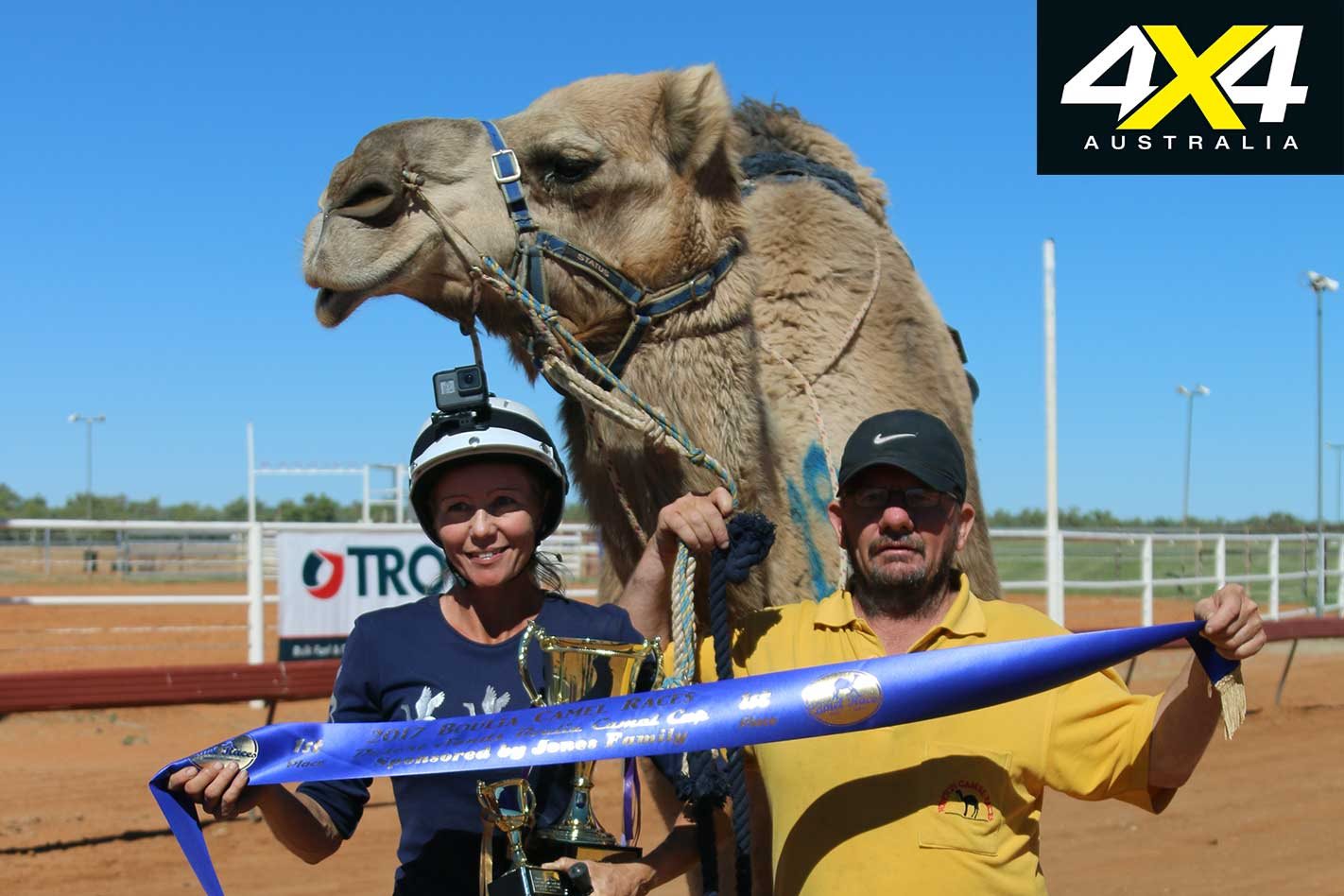 “Boulia is the biggest and the best,” Victorian-based trainer Glenda Sutton, the 2017 Cup Champion, said “The hardest race ever to win is that 1500m final and it’s the most prestigious.”

Glenda rates it such a highlight that she even wants her ashes scattered in the middle of Boulia Racetrack when she passes away – and with a number of Cup wins (including a record 11 wins from 11 races in 2011) we can understand that.

This year she will be up against the six-strong team of camels from Newcastle’s Oakfield Ranch, which includes the 2018 Bedourie Camel Cup Final winner, Uncle Bob. 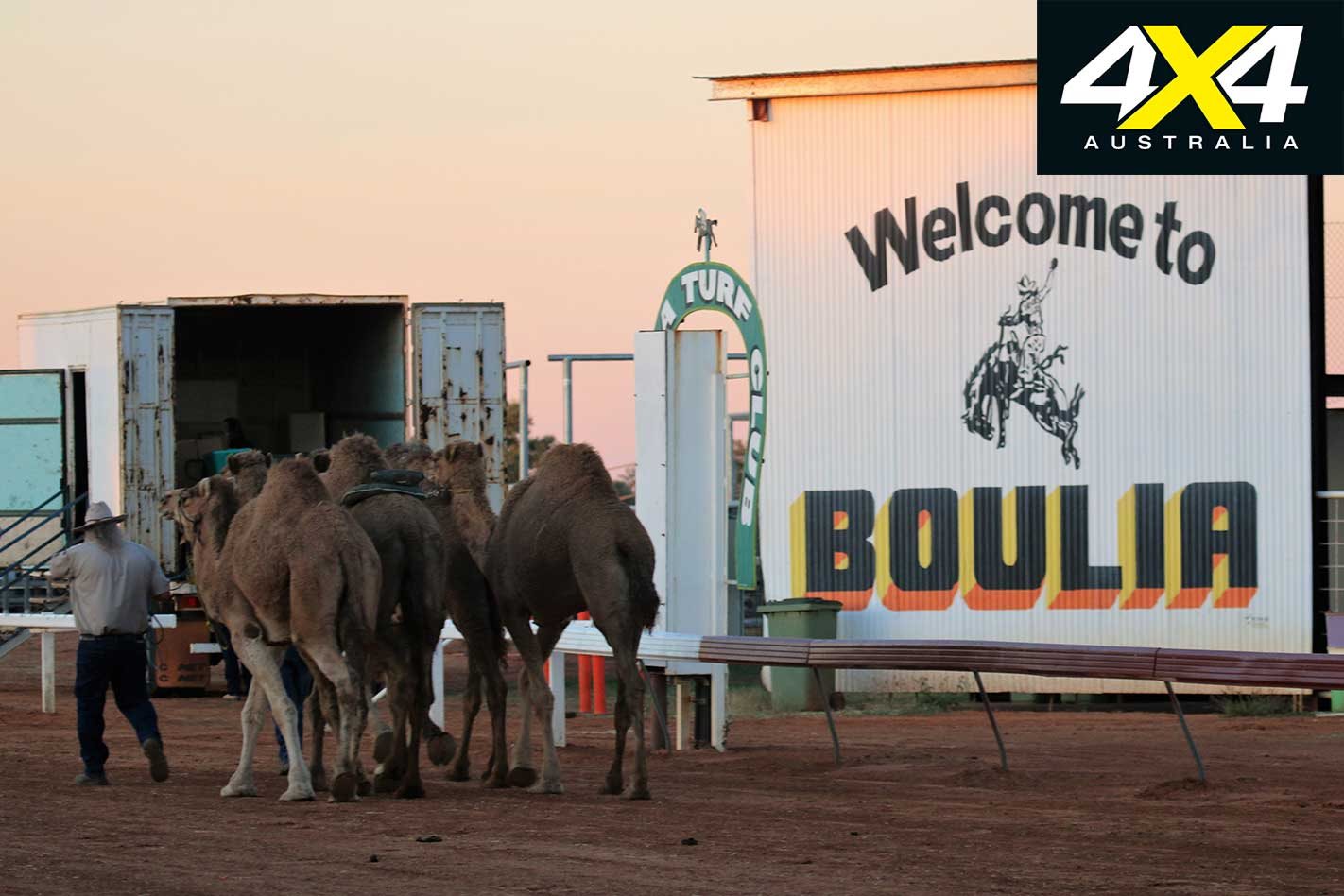 For the town of Boulia it is a brilliant event, with each year coinciding with the influx of tourists. Boulia’s Australian Hotel will be serving up some unique ‘local’ cuisine, including camel sausage rolls, burgers and crumbed camel steak, along with plenty of other top nosh and cold beverages.

The three-day program is packed with live performances from Mick Lindsay, the Pink Tribute Band, Owen Blundell and others, while there will be some cracking extras such as the Camel Tagging Competition and the Great Australian Ride-on Lawnmower Competition.

For those keen to see more of the spectacular surrounds there will also be helicopter joy flights, with Elite Aviation Services from Winton operating its R4 chopper.

Check out www.bouliacamelraces.com.au for more info and, if you can, make it a date. It’ll be a cracking weekend!