TWO of the biggest off-road racing events on the planet are on this week, and one of them is right here in Australia. The other is the iconic Baja 500 through Mexico which attracts the biggest names in the sport, while the local one is the Finke Desert Race in the Northern Territory.

The Finke, as it is known, runs south from just outside Alice Springs down a rough, dusty and mainly unused track for 230 punishing kilometres, to the remote Aboriginal town of Finke. Here the competitors camp overnight on the footy field; the lucky ones might get some sleep, while others will be repairing their cars and bikes, before turning around and doing it again for the return to Alice the next day. 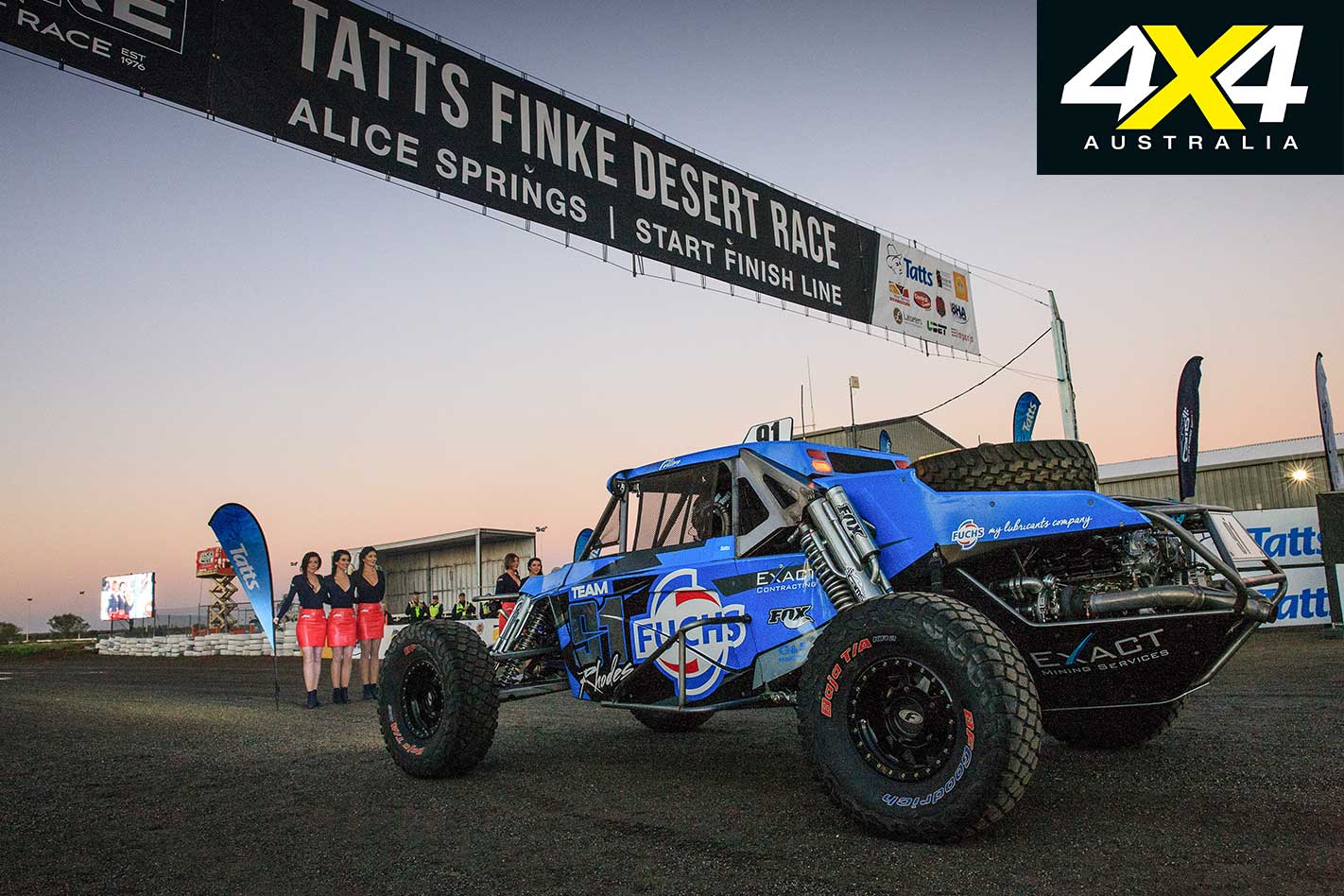 Finke runs over the Queen’s Birthday long weekend, which this year falls on June 8 to 11. The festivities start off with a street party in the heart of Alice Springs on Thursday night, while scrutineering for the 500-odd bikes and more than 100 cars and buggies happens on Friday.

The action gets underway with the prologue, which is held near the start/finish line on Saturday. This is a great way to catch the action without having to venture too far from town. Race-day Sunday starts early, with the cars leaving from 7:00am and the bikes following. Then, those that are still running will start arrive back at the finish line mid-morning on the holiday Monday.

Finke is like the Mount Panorama of off-road racing, attracting spectators from around the country. Fans camp at bush-sites along the length of the track, where they can get up close with the action to see the jumps, bumps, spills and thrills as the competitors race by. There really is nothing like the experience of a 700hp Trophy Truck bellowing past you through the bulldust at 150km/h!

Five-time Finke winner and Australia’s only Dakar Champion, Toby Price, will be back again this year after missing the bike race in 2017 due to injuries sustained at Dakar that year. He ran in his Trophy Truck but failed to finish, stopping with engine trouble just 40km from the finish line. 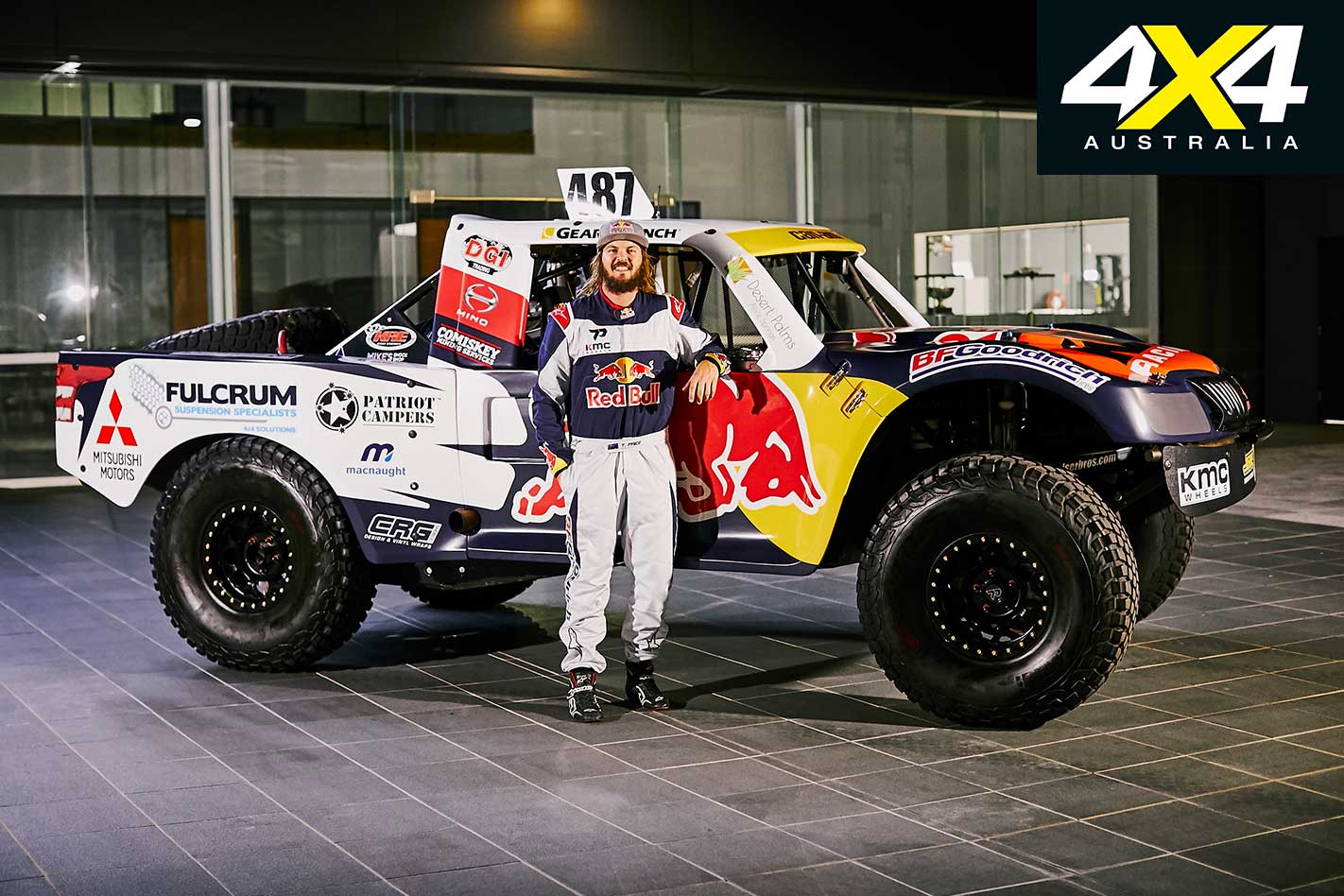 Toby will be running the ‘Finke Iron Man’ in 2018, where he will compete on both his KTM bike and Trophy Truck. He last tried this in 2016 when he won the bike class and finished second in the truck, even though he only drove it for the first time just weeks before hand.

This will see him race to Finke in the Truck on Sunday morning before returning to the start-line by aircraft to again make the 230km dash on his bike, and then do the same again for the return leg the next day.

“Since I attempted the double in 2016 and we didn't claim the win in the truck category, I’ve been extremely keen to try again and was gutted when I was injured last year and couldn’t do the bike,” Price said. “We’ve had a couple of months to prepare the truck and the bike and I’m feeling good. I can’t wait to get out and do our first test with the truck, this is going to be extremely challenging but rewarding if we can get it done.” 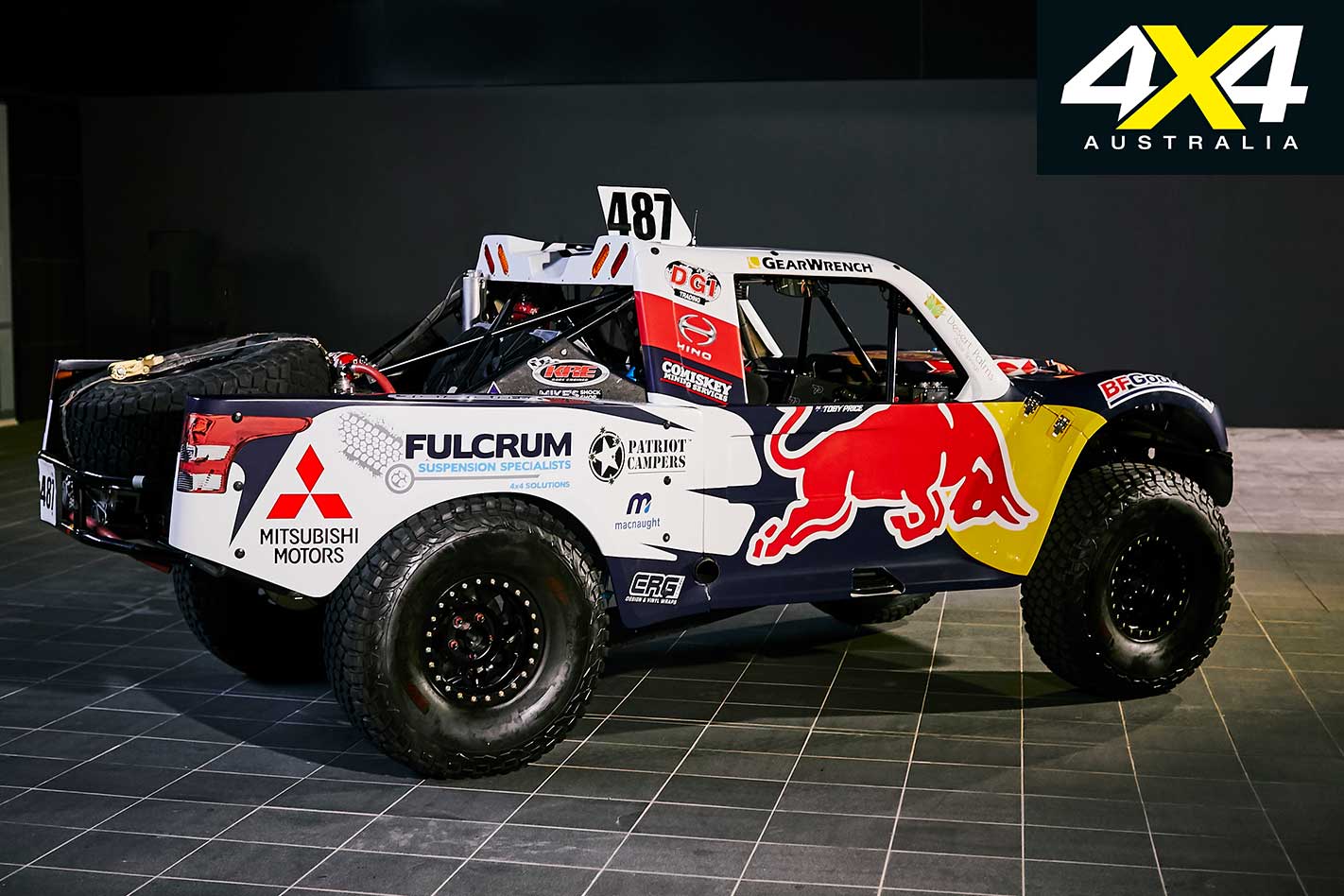 If you’re currently traveling in Central Australia or keen to get there from anywhere in the country, point the 4x4 towards Alice Springs to catch all the wild and dusty action of Australia’s greatest off-road race. 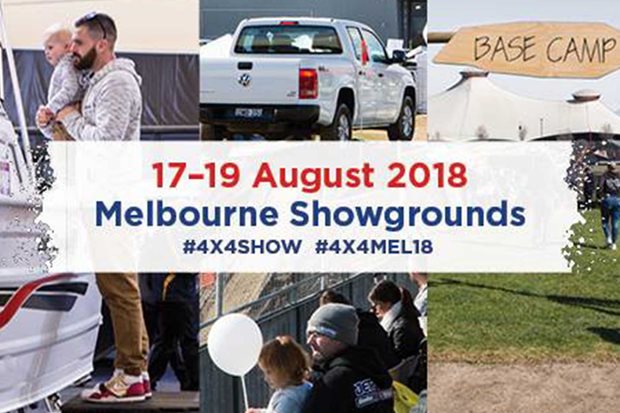 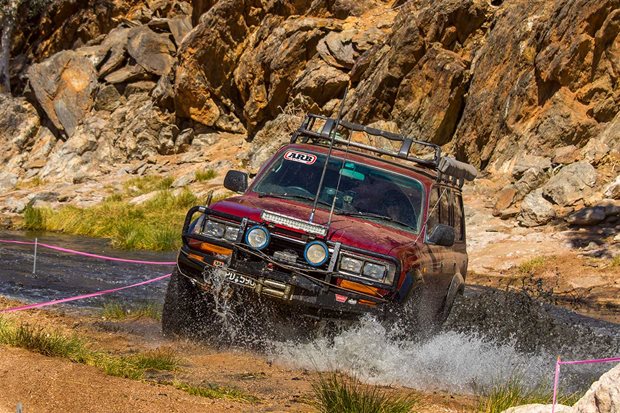 4WD enthusiasts from all over Australia descended on Eldee station to try and nab a share of the ARB Eldee Easter Festival’s $25k booty. 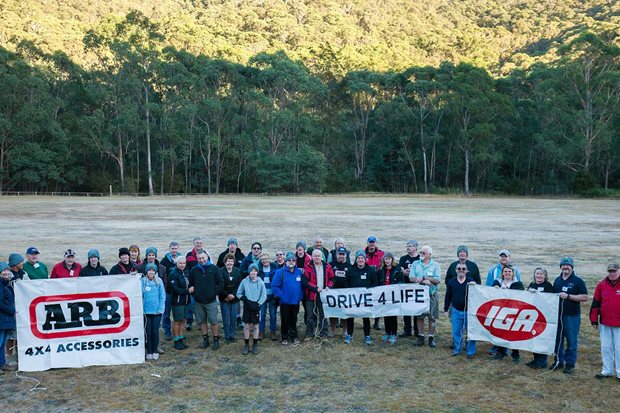 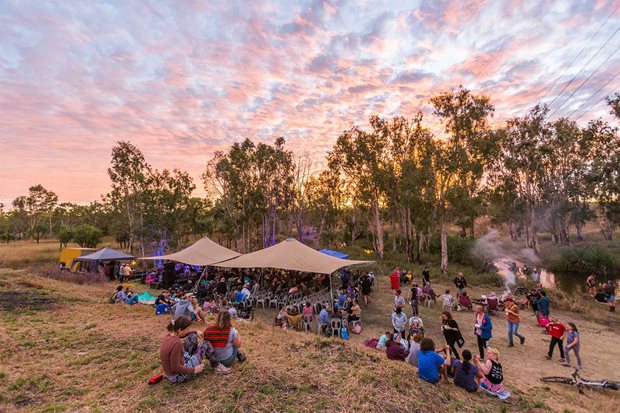 Load up the fourbie this Queen’s Birthday long weekend and head to Barunga in the NT.