THIS is it folks, the imported European designed and built 2018 Holden Commodore that will replace the Australian designed, built and - crucially for us at Street Machine - LS3 V8-powered VF series two model. No it’s not Chinese or a rebadged Kia, but it is certainly different. And that’s because the new ‘NG’ Commodore was designed and engineered largely in Europe by GM’s Opel brand that badges the car as the Insignia. 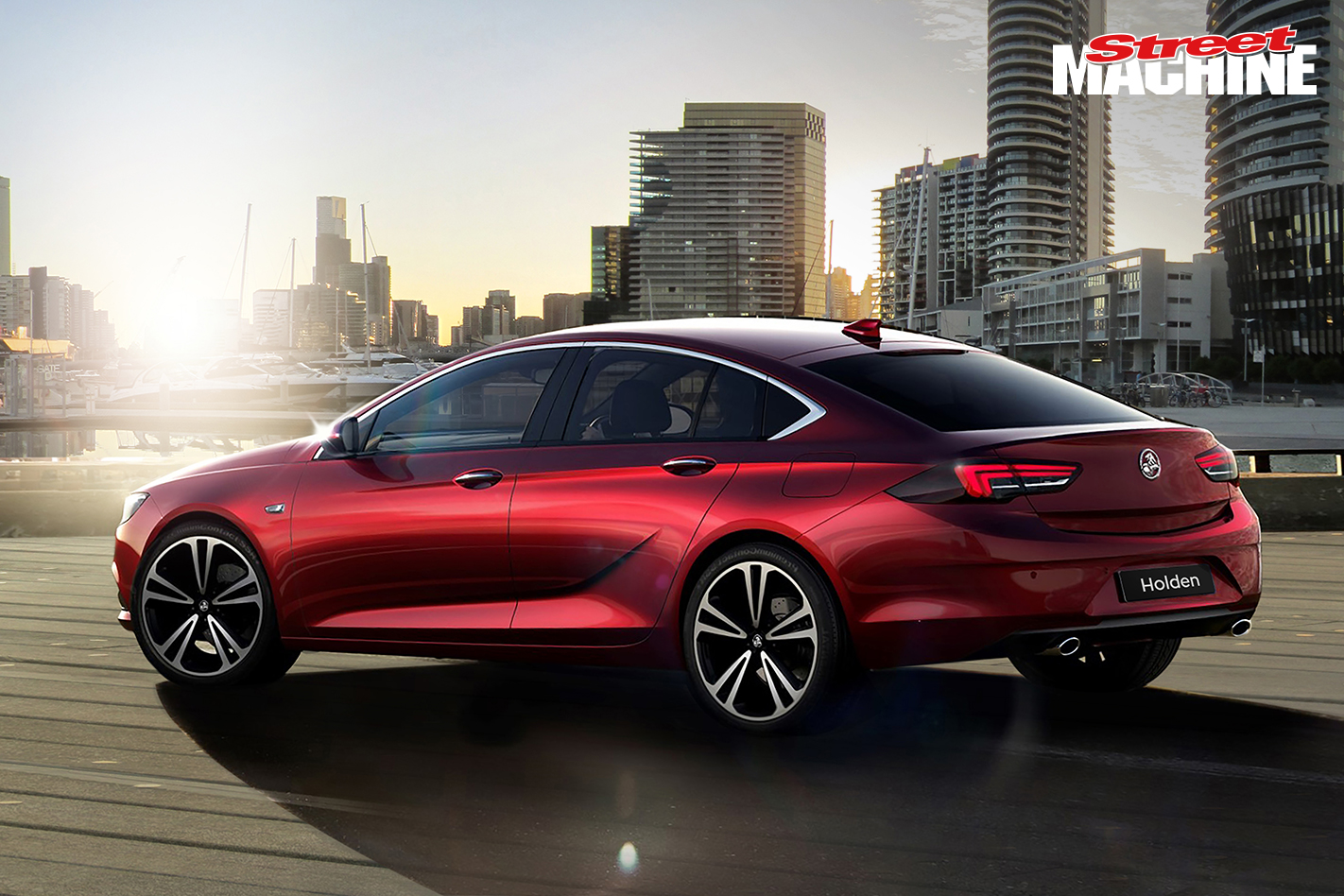 GM had a crack at selling the outgoing high-performance turbo V6 all-wheel drive Insignia here under both the Opel brand during its brief time in Australia a few years ago and more recently as a Holden. On both occasions the Insignia sold in minute numbers – especially compared to the Aussie born and bred VF Commodore. 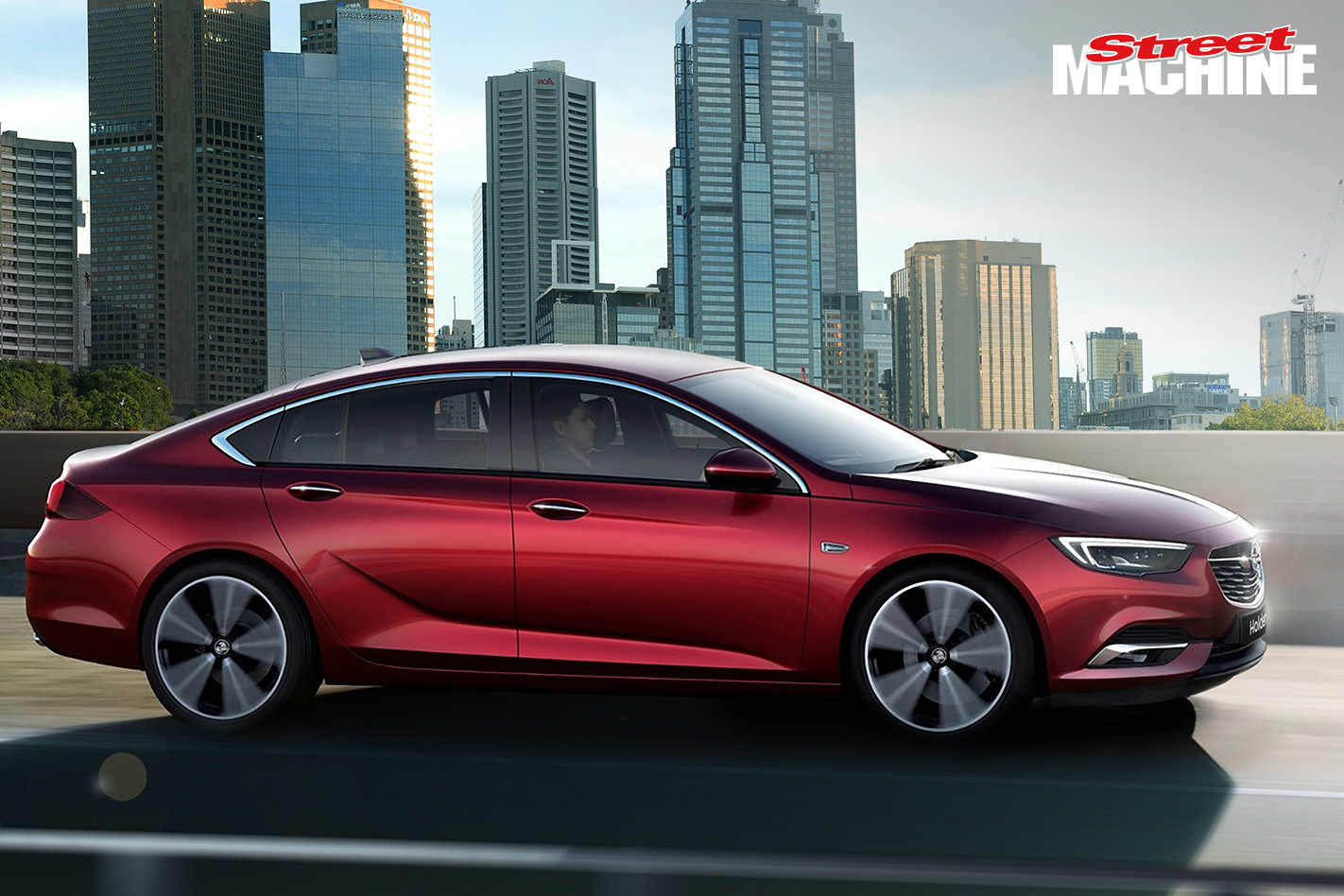 While engine and driveline details are vague at this point, there definitely won’t be a rear-wheel drive or V8 option with the new Commodore. Confirmed is a naturally aspirated 230kW 3.6-litre V6 model which actually uses an upgraded version of the Commodore’s current V6 that was built at Fishermans Bend up until a few weeks ago. Australia is the only market that’ll get this setup, the rest of the world will have to make do with four-cylinder engines.

The V6 is hooked up to an all-wheel drive system with variable torque vectoring, while a nine-speed automatic gearbox will handle the gears. It’s up in the air as to whether a manual will be available. 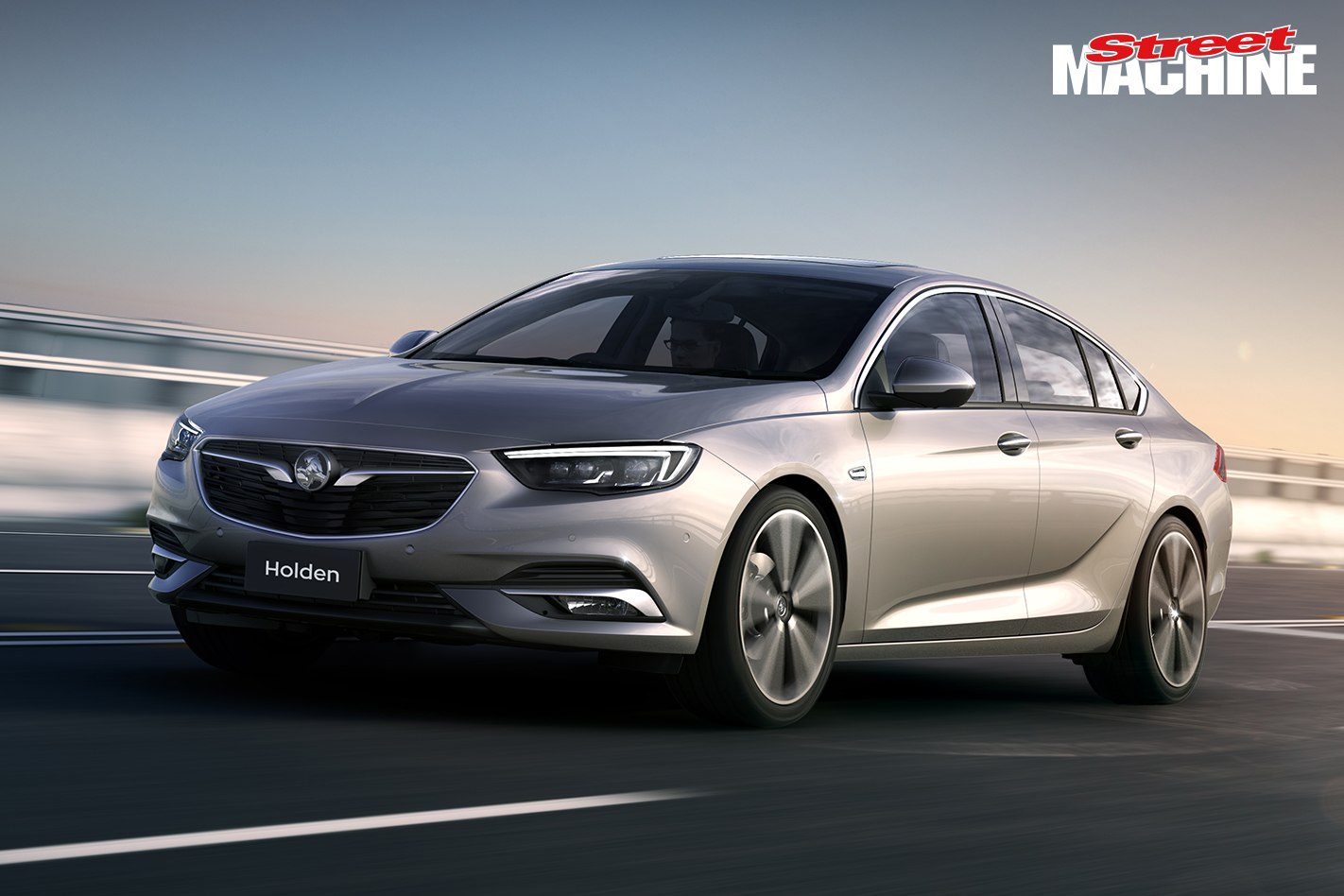 Four-cylinder petrol and diesel front-wheel drive variants will likely follow the range-topping V6 model. There were rumours of a twin-turbo V6 high performance hero model, however Holden has since ruled this out due to packaging requirements.

No doubt the styling is a big departure from what we’ve come to expect from the Holden Commodore with the new design reminiscent of cars like the Mazda 6 and Volkswagen Passat which will become the car’s main competition when it goes in sale in 2018. The Commodore is now more of a big hatchback than a traditional sedan. In terms of size it’s narrower, shorter in length and lower than the current VF sedan. 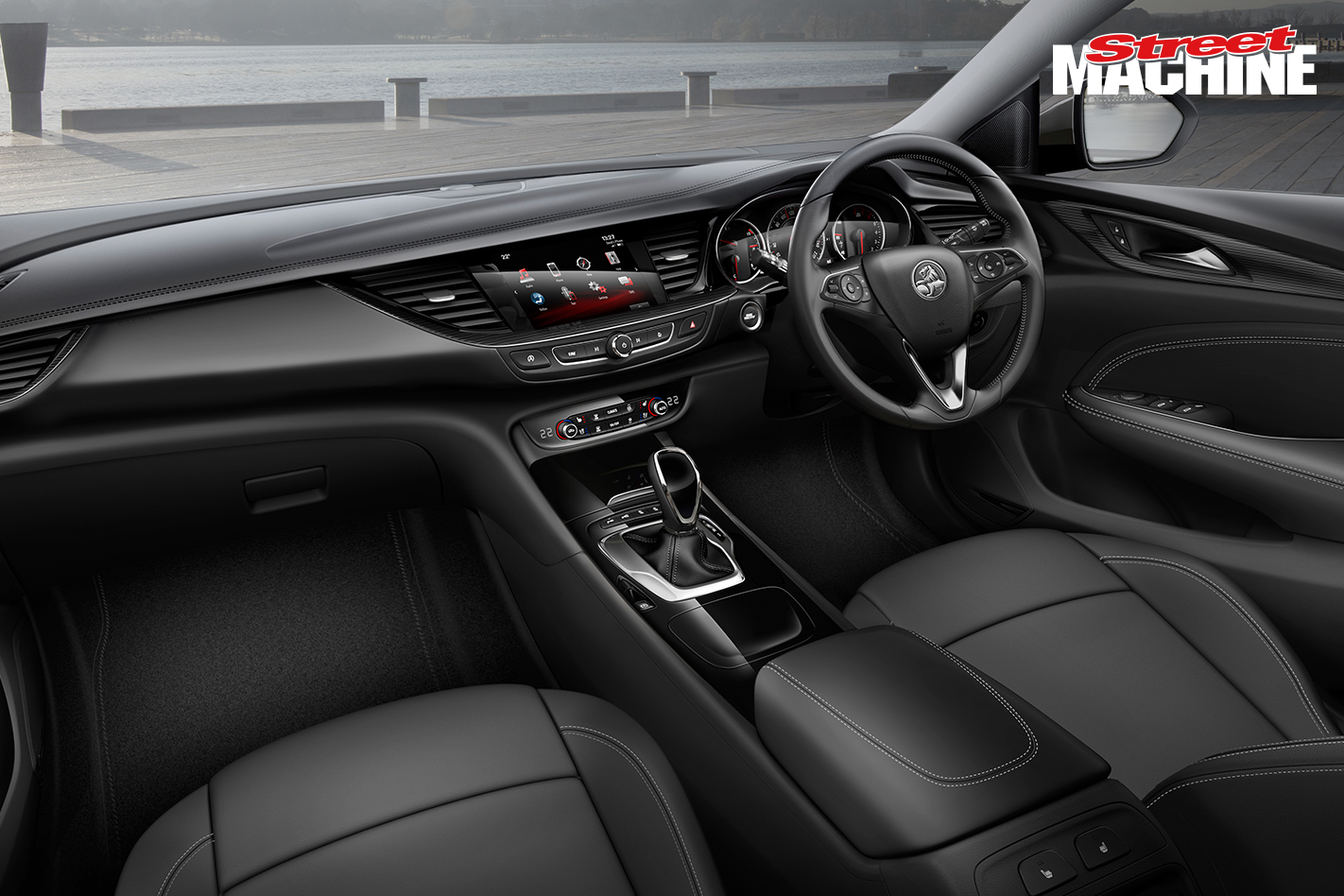 As for creature comforts, it seems there will be lots of new luxury features. Highlights include adaptive suspension with different modes, heated front and rear seats, ventilated and massage front seats, plus, LED headlights, auto lane-keep assistance and adaptive cruise control, all of which are unavailable on the current VF Commodore. The wagon model will also score an electrically operated tailgate.

The new 2018 Commodore is expected to go on sale shortly after Holden ends local production of the VFII in October 2017. Should Holden have dropped the Commodore name out of respect? Will you buy one? Let us know in the comments or on our Facebook page.