A recall has been issued for 2323 Isuzu D-Max Crew Cab models by the Australian Competition & Consumer Commission (ACCC) over a fault in the ute’s rear suspension.

According to the ACCC, the recall pertains to “an insufficient diameter of the front eye” of the rear leaf spring found in D-Max Crew Cab models sold between January 2018 and February 2020, which may cause a fracture to the assembly. 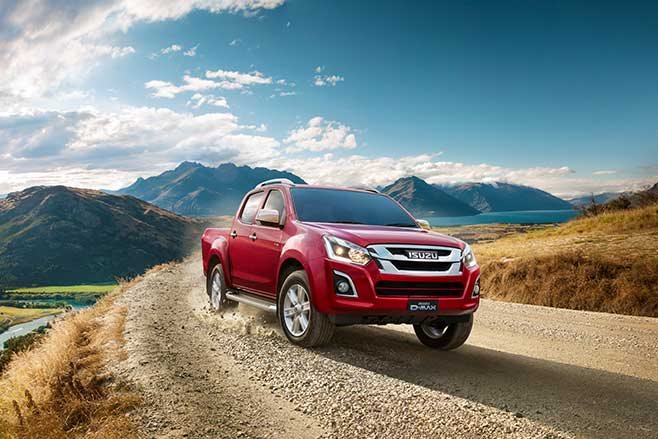 A fracture to the leaf spring can cause the parking brake cable to be unintentionally applied due to the rear axle being unsupported, severely compromising the safety and operability of the vehicle.

The full VIN list of D-Max utes affected by this recall are listed here.

This voluntary recall is an expansion of an earlier one issued in April last year for 4717 D-Max Crew Cabs sold between January 2018 and October 2018.

According to Mark Harman, manager of PR and sponsorship for Isuzu UTE Australia, around 12 per cent of D-Max utes involved in the last recall have yet to have the issue rectified. 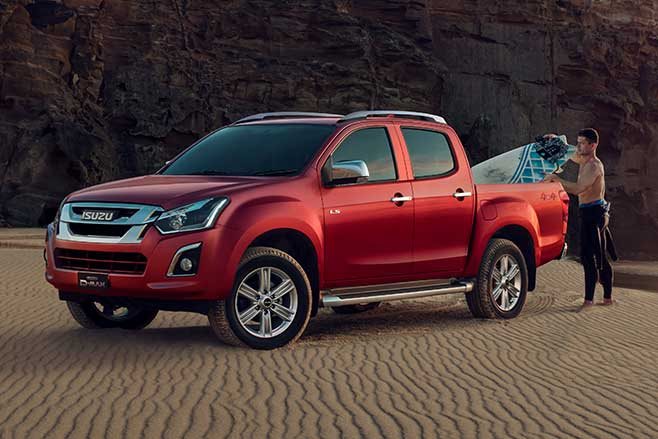 “So far there hasn’t been any case of suspension failures related to the D-Max’s rear suspension in Australia, despite that we are concerned that the issue exist and it doesn’t meet our standards. As such we would like owners to bring their D-Max ute in to have the issue rectified,” said Harman.

Isuzu UTE Australia will contact all known owners of affected vehicles, and owners should get in touch with their nearest Isuzu UTE dealer to arrange an inspection and replacement of both the rear leaf spring assembly and parking brake cable.