After eight events that have raised almost half a million dollars for charity, the Lardner Park Motorfest is no more

THE Rotary Club of Drouin and the Gippsland Tuff Streeters have been forced to the cancel the 2018 Lardner Park Motorfest.

For eight years a partnership between the Rotary Club of Drouin and the Gippsland Tuff Streeters have held this very successful and popular event, which at its peak, was attracting nearly 5000 spectators.  Over this time Motorfest has raised almost half a million dollars for Rotary supported charities and organisations.

The difficult decision to cancel the event was reached for a range of reasons including:

The organisers would like to thank all the local businesses and sponsors who have supported the event over the years and to the hundreds of volunteers who have worked to make it the success it was.

We would also like to thank the thousands of spectators who have come to the event over the years. Motorfest was an extraordinarily popular event among competitors and attracted big name drivers from all over Australia.

We know a lot of our patrons and competitors will be disappointed to see the end of the Lardner Park Motorfest, as it has been a well organised and highly respected Burnout Competition. 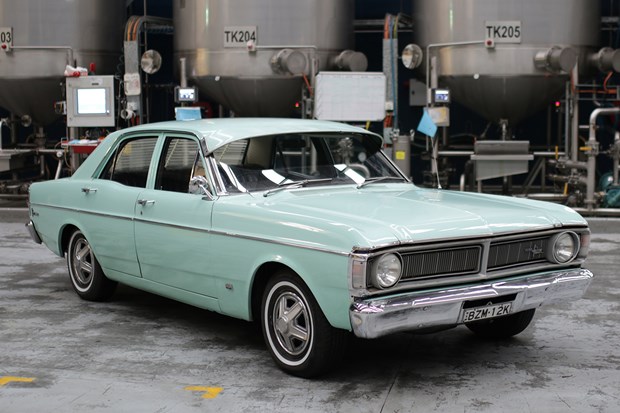 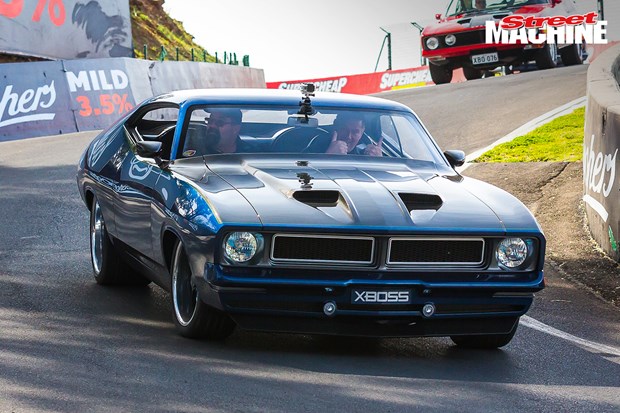 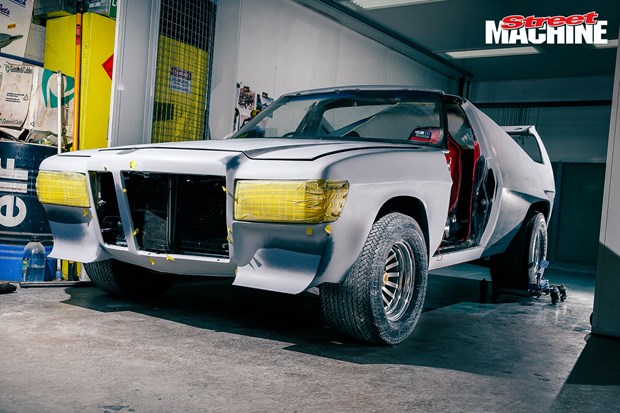