WHEN Mercedes-Benz unveiled its X-Class ute in Cape Town this week, there was no drive component on the program. That will have to wait until the official launch in October this year.

However, there was the opportunity to ride shotgun in an X-Class on a private test track comprising both on- and off-road sections. 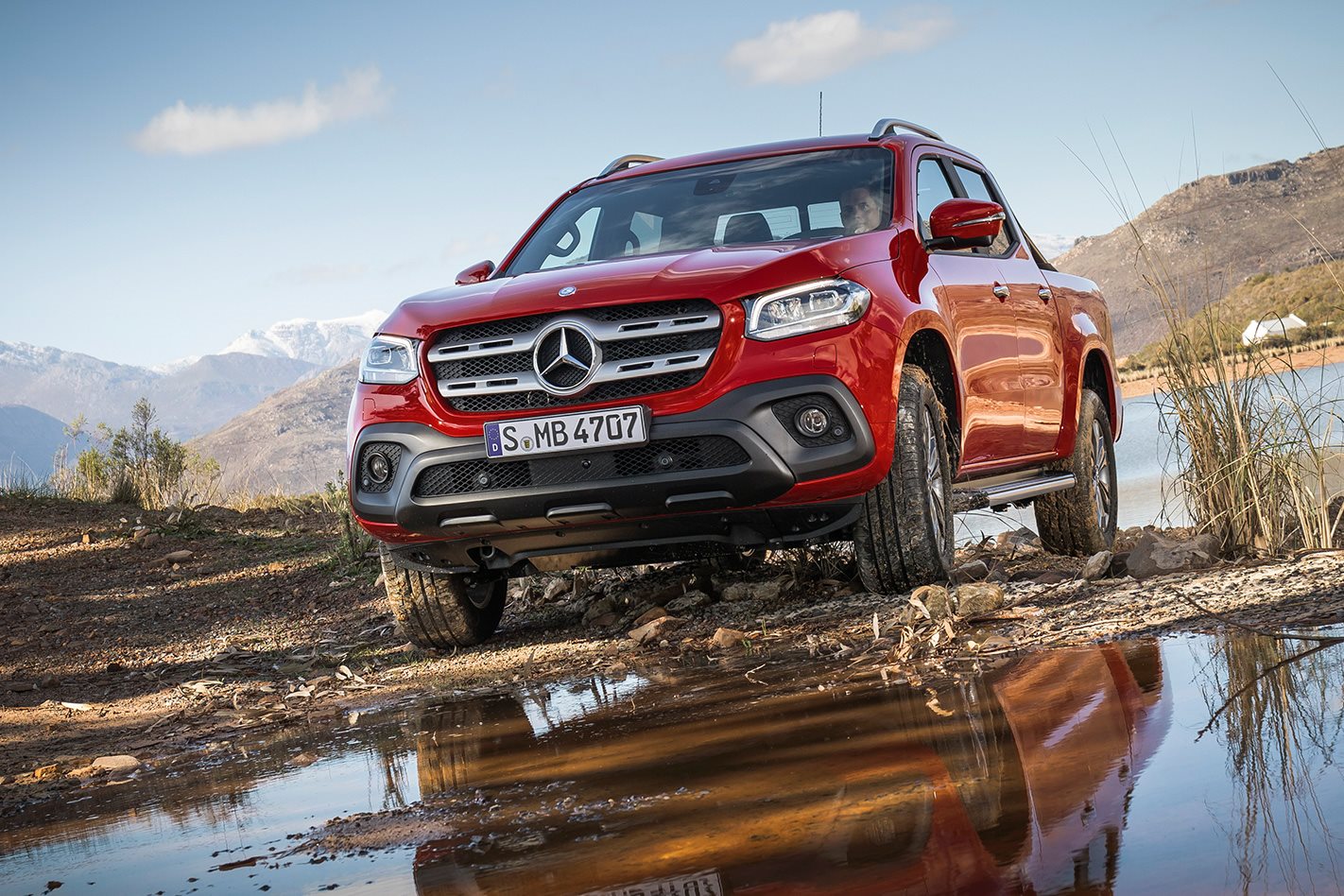 While we didn’t expect to learn a lot from this brief ride-along, it did reveal some interesting elements of the car that indicate Mercedes-Benz may well deliver on its promise of a premium performance pick-up.

The driver was one of Benz’s own test drivers, and he sure knew how to pedal… he didn’t hold back. The vehicle was an X250d Power, so a top-spec ute with the 450Nm bi-turbo four-cylinder engine backed by a seven-speed auto and part-time 4x4.

The track, on a private estate that has to be seen to be believed, features an amazing collection of cars. As we dove around we spotted – what appeared to be sitting and waiting as a recovery or medical vehicle – an immaculate Toyota Mega Cruiser in white. Rare and stunning, it was part of the owner’s private collection. 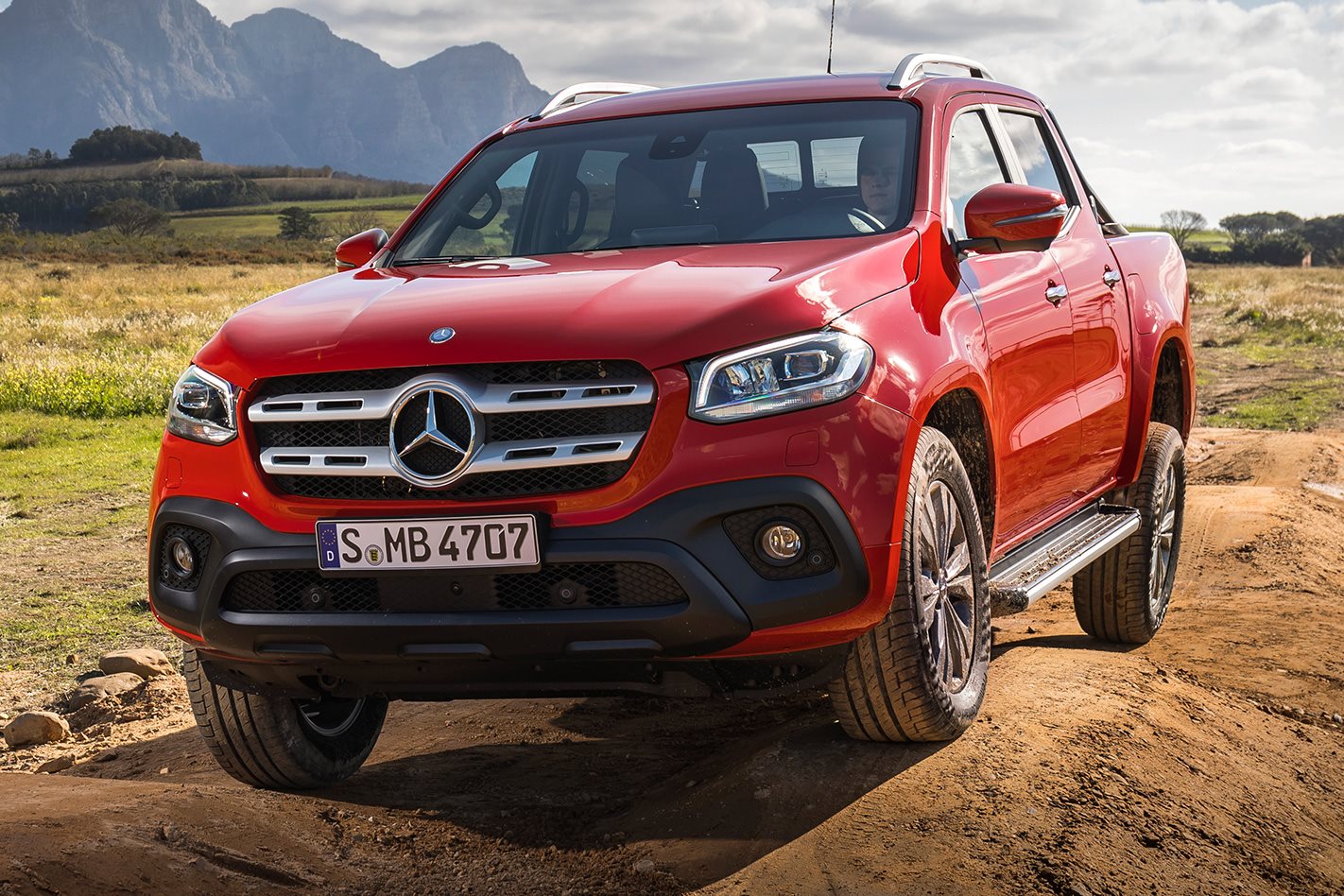 Back to the Benz.

The first thing you notice as you drive off in the X250d is that Mercedes-Benz has done an impressive job of insulating the cabin from road and engine noise. The Renault 2.3-litre diesel can be quite vocal and harsh when pushed hard in the Nissan Navara, but there was none of that as the driver held the throttle to the floor around the test track. 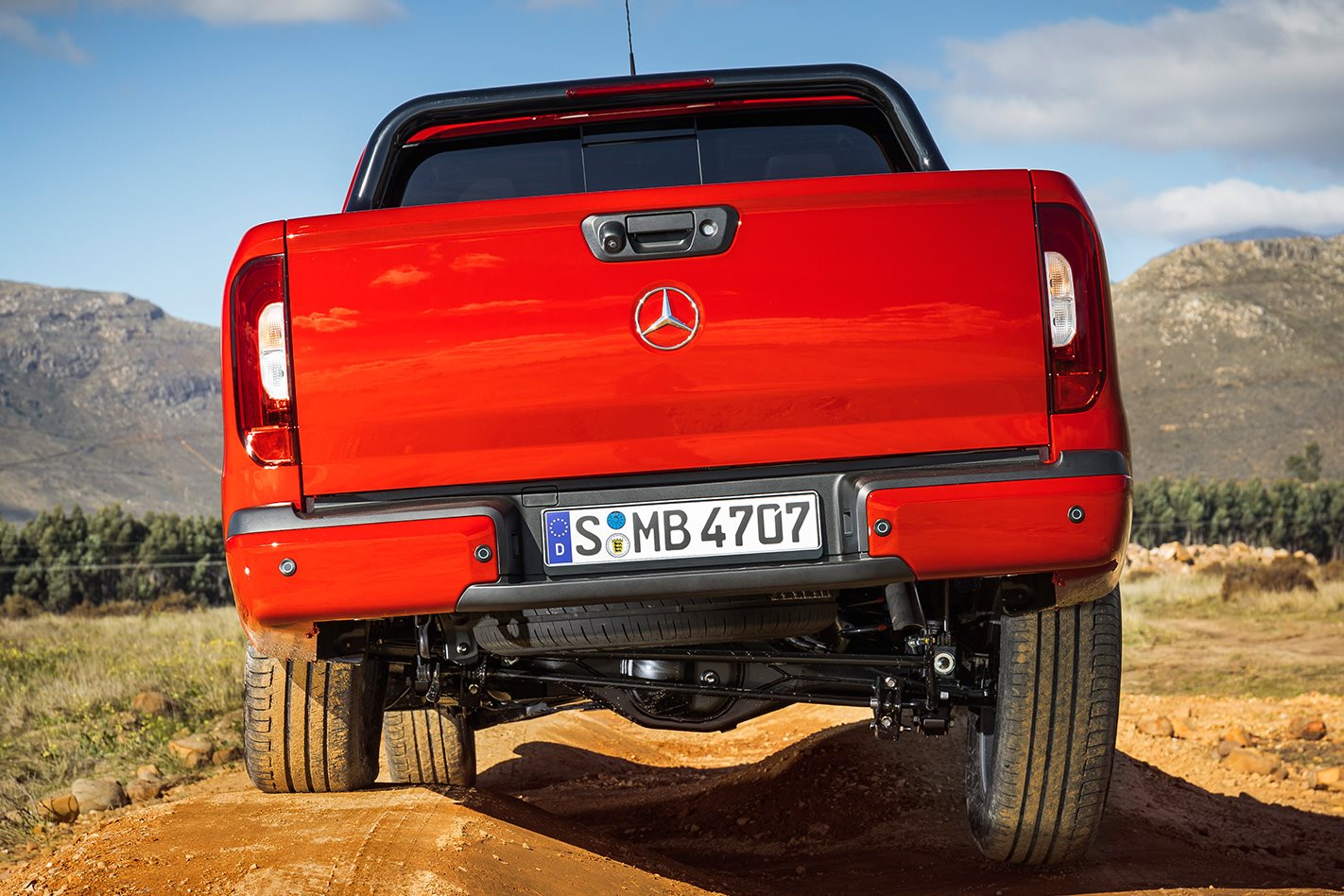 He didn’t lift off around the bends either, and this is where the second revelation became evident: The X-Class handles like no other one-tonne ute, except maybe a VW Amarok. However, more testing will be needed to confirm this.

The improved dynamics come courtesy of the MB-tuned suspension that starts with a wider wheel track front and rear, and a spring and dampener setting that’s more in tune with Benz characteristics. 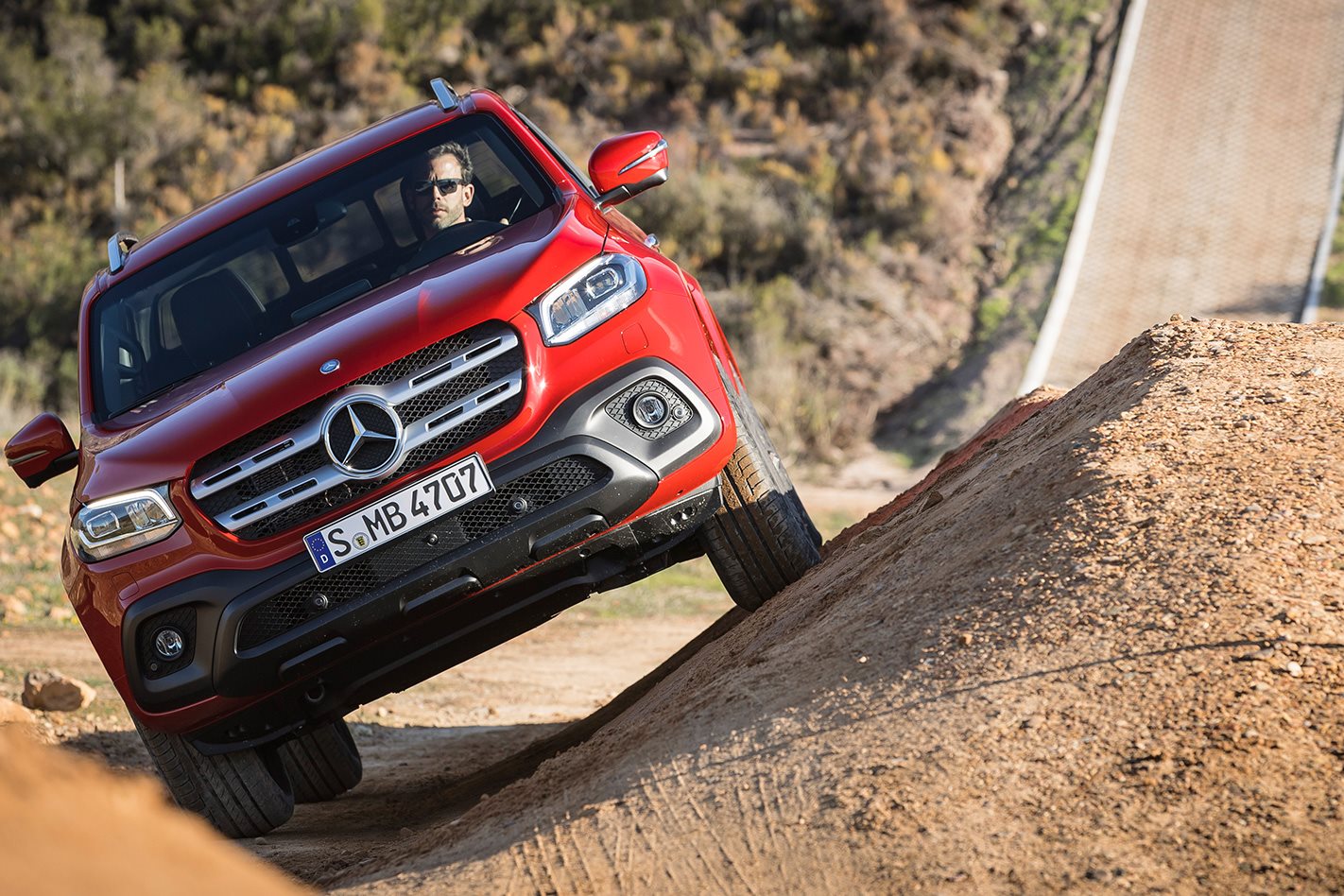 The wider track is due to the bespoke disc brake-equipped rear axle and front control arms that are 75mm wider than those on the D23 Navara. Ball joints, geometry and bushes have all also been altered to improve ride and handling. The X250 hurtled around corners without the squeals and slides you might expect of a double-cab ute on a racetrack.

On gravel, the driver switched to 4x4 high-range and the X250d ambled over rocky obstacles, inclines and declines. 4x4 low range needs to be selected when stopped and it provides a 2.7:1 reduction in gearing, enabling the X-Class to walk up and down steeper terrain. The rear diff lock, which will be standard on all Australian X-Classes, also helped over the manufactured moguls. 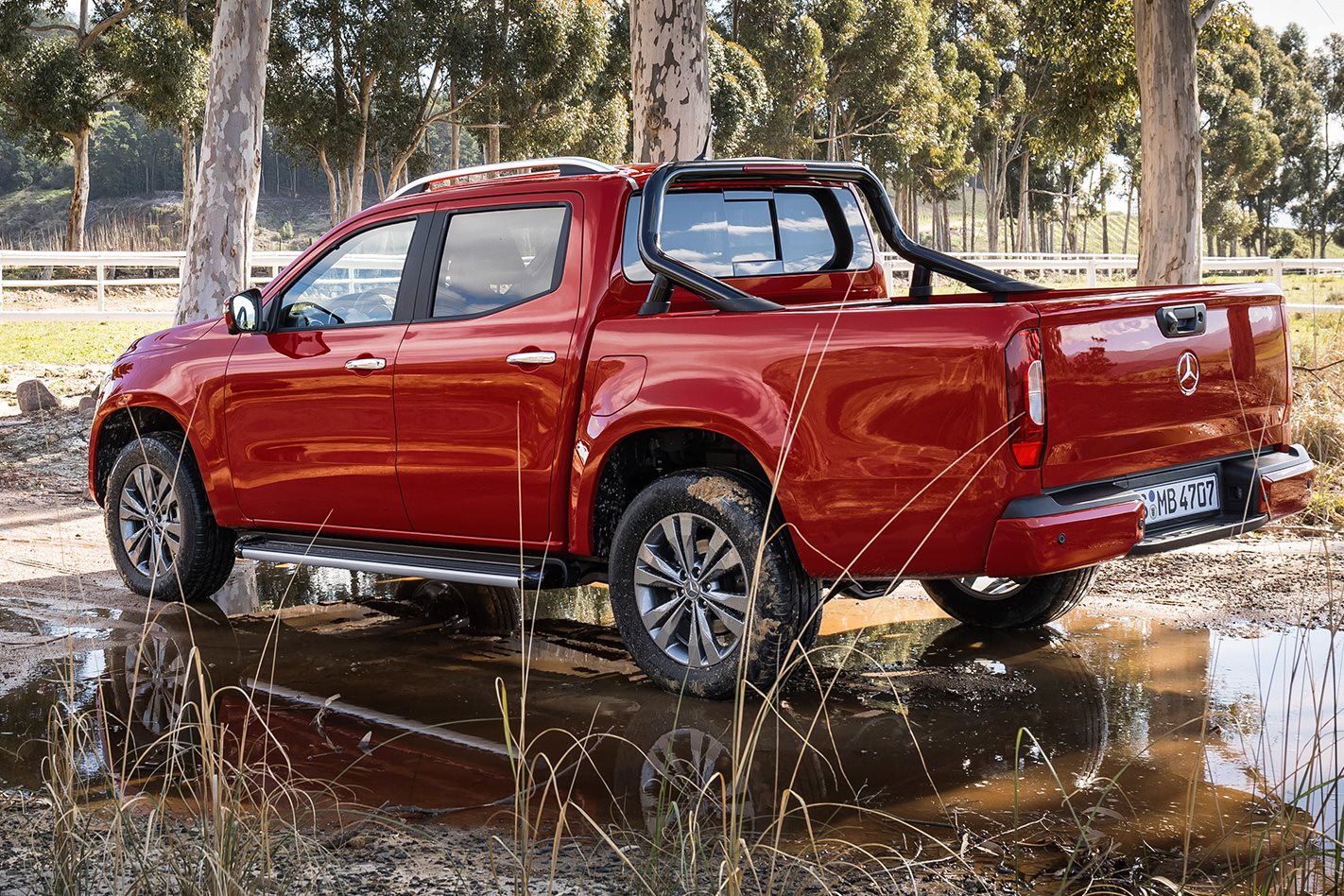 Approach, rampover and departure angles of 30.1 degrees, 22.0 degrees and 25.9 degrees respectively give good clearance. Maximum ground clearance is quoted at 221mm for Australian vehicles, which is 20mm higher than the Euro-spec version we were in here. Fording depth is 600mm… a capable set of off-road figures for a ute.

The suspension impressed with its compliance and control as the X250d hurtled over the off-road track, taking whoops that would have upset any other one-tonne ute on OE shocks at that speed. The driver and the car really made covering both the low- and high-speed sections of the off-road track look and feel easy. 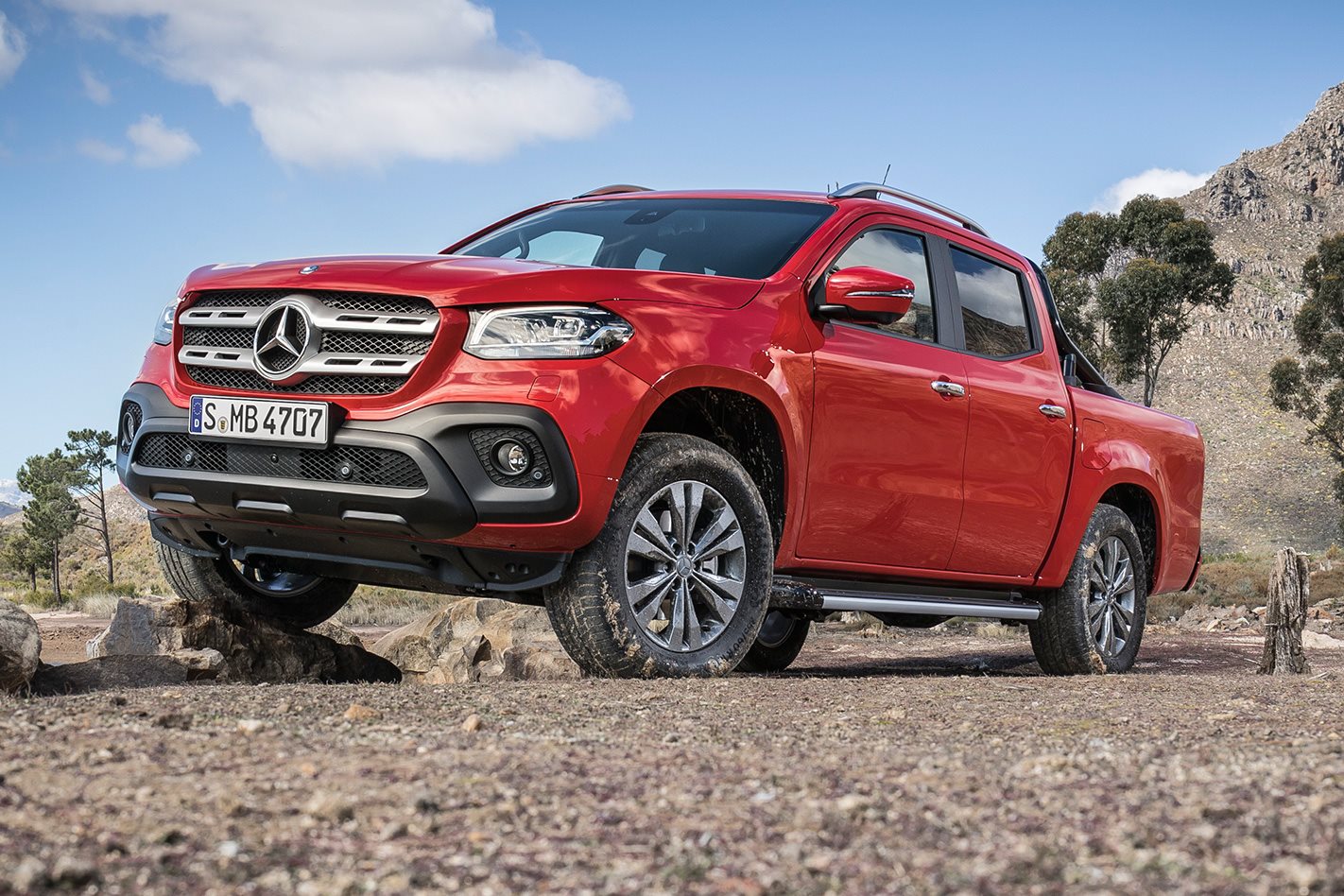 This short teaser of the X-Class showed positive signs for the new model and only left us waiting in earnest for a full test of it when it arrives in Australia in April 2018. Then, to tempt us further, we will get the x350d with its 550Nm V6 diesel engine and full-time 4x4 with low range later in the year. 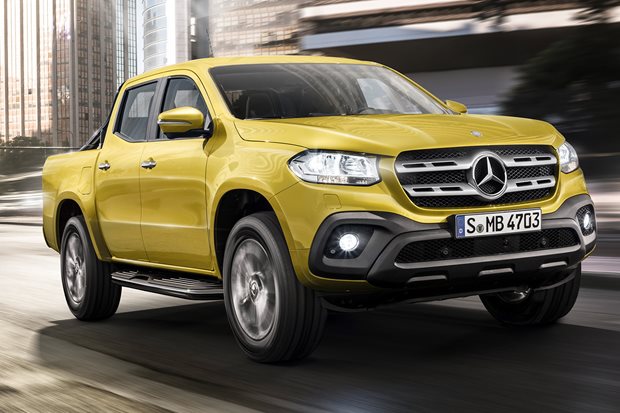 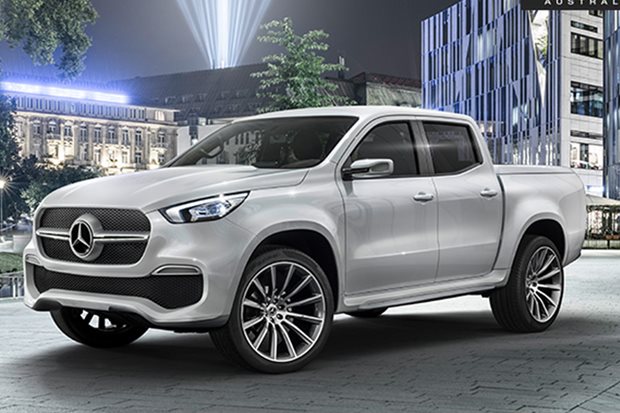 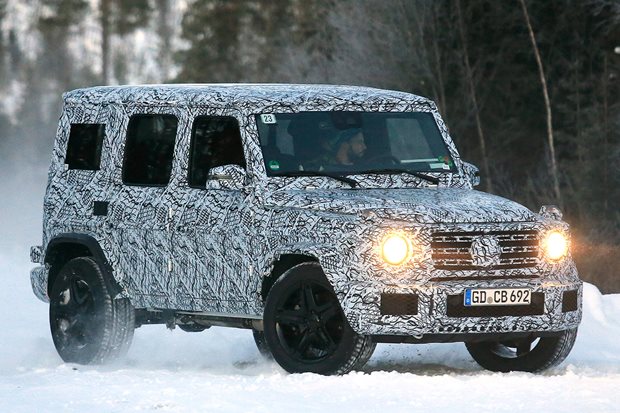 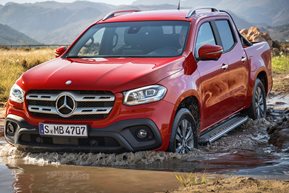