Dubbed the 3008 DKR Maxi, it replaces the 3008 DKR that has won the famous off-road race for the last two years.

The Maxi tag comes from the extra size of the car, which has been widened some 200mm to improve the buggy’s handling and high speed stability. The extra width comes in the length of the suspension arms and driveshafts - also giving longer wheel travel. The 3008 DKR Maxi will make its debut at the 2017 Silk Way Rally (which goes from Russia to China, in July) in the hands of nine-time World Rally champion and 2017 Dakar runner-up Sebastien Loeb.

He will be joined by team-mates Stephane Peterhansel and last year’s Silk Way Rally winner Cyril Despres, who will be driving the current specification of Peugeot 3008 DKR buggies. The Dakar Dream Team will be complete come the start of the 2018 Dakar when Carlos Sainz re-joins them. Then, they are all expected to be running the new Maxi buggy. Peugeot has threatened to pull out of cross-country rallies such as the Dakar if proposed new rules, which will penalise the two-wheel-drive-style buggies, come in to effect.

Peugeot team principal Bruno Famin said earlier this year: "If the concept presented by the cross-country commission is adopted by world council and adopted by Dakar, we are out. We only start [Dakar] if we have a chance to win." 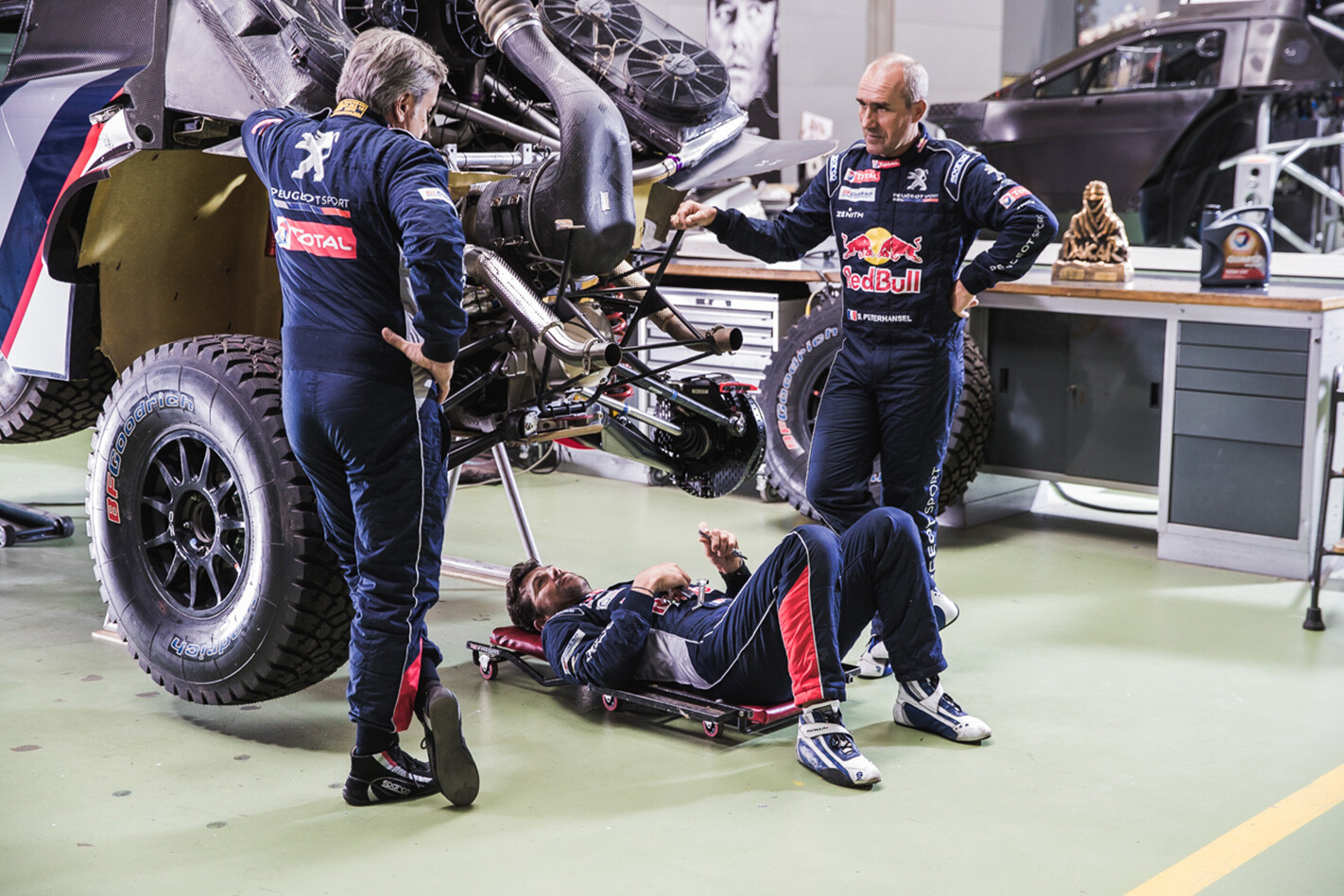 The proposed changes would benefit more conventional-looking 4WD cars such as the Mini and Toyota teams, while buggies such as the Pugs, which have little or no resemblance to a production vehicle, will lose out.

The unveiling of the new Peugeot racer is an encouraging sign that the team is still developing and looking for its next win. 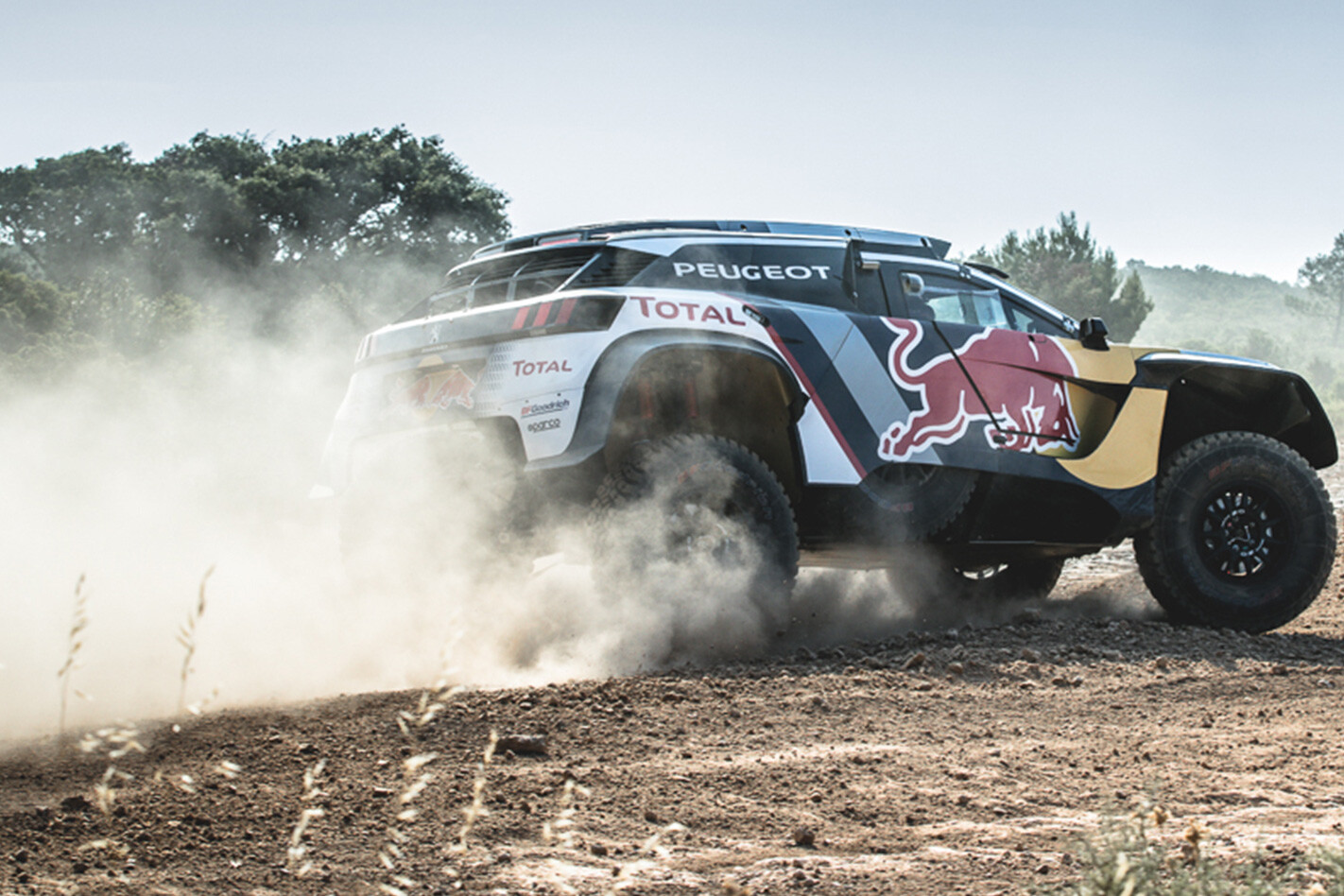 The 2018 Dakar starts on January 6 in Lima, Peru, and finishes two weeks later in Cordoba, Argentina, after covering some of the harshest off-road terrain on the planet.

The Dakar is considered to be the pinnacle of off-road racing and draws teams from around the world. The only Australian to have won the Dakar is Toby Price, who conquered it on his KTM motorcycle back in 2016.

Price had to retire from the 2017 Dakar following a fall that broke his leg, but he is looking to return and take back the crown in 2018.