THE Ford Ranger has stamped 2019 shut with a comprehensive victory on the 4x4 2019 sales charts. 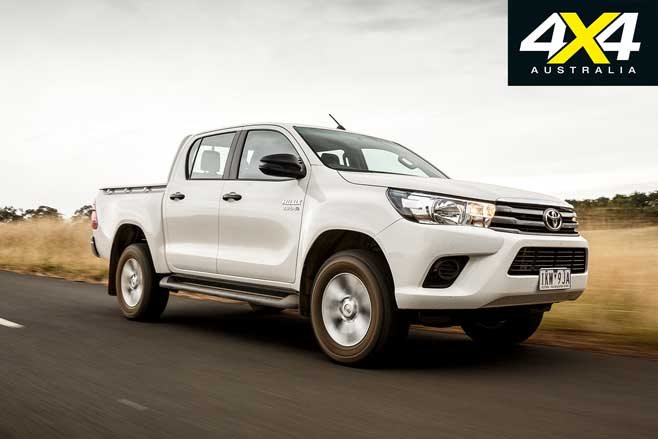 Despite the drop-off in sales, the LCV segment experienced annual growth of 0.6 per cent to claim a 21.2 per cent share of the overall new vehicle market.

“2019 reflects a tough year for the Australian economy, with challenges including tightening of lending, movements in exchange rates, slow wages growth and, of course, the extreme environmental factors our country is experiencing,” said Tony Weber, the chief executive of the FCAI.

It was business as usual on the monthly 4x4 charts, with the Hilux, Ranger and Triton once again occupying the podium. Isuzu’s D-Max also ended the decade with a flourish, shifting 1394 units in December and climbing to fourth spot on the charts.

With Ford Australia gearing up to bring V8 power to its local Ranger Raptor, perhaps buyers may pocket their hard-earned in anticipation. It’ll be interesting to see how sales pan out in the immediate future … keep your eyes peeled!